In her video and photographic work, Kate Cooper explores how computer-generated images are complicating the division between subject and object. Destabilizing the idea that images represent realities outside of their frames, these images occupy a liminal realm between fiction and reality.

Through the use of CGI technology, the artist also challenges accepted understandings of the body’s limitations. Her avatar gets tired and sick, bleeds and is bruised. While computer-generated images are primarily used within commercial production, Cooper suggests that they are infiltrating culture more widely, much in the way that a virus invades and occupies an unsuspecting host.

Until recently Kate Cooper was in residence at the Rijksakademie van Beeldende Kunsten in Amsterdam, and at the Saari Residence in Hietamäki, Finland. She is the Director and co-founder of the London based, artist-led organisation Auto Italia. Cooper was the recipient of the Schering Stiftung Art Award, Berlin in 2014; the BEN Prize for Emerging Talent in 2015; and in 2019 she has been selected as the winner of the 2018 C.o.C.A Commission. 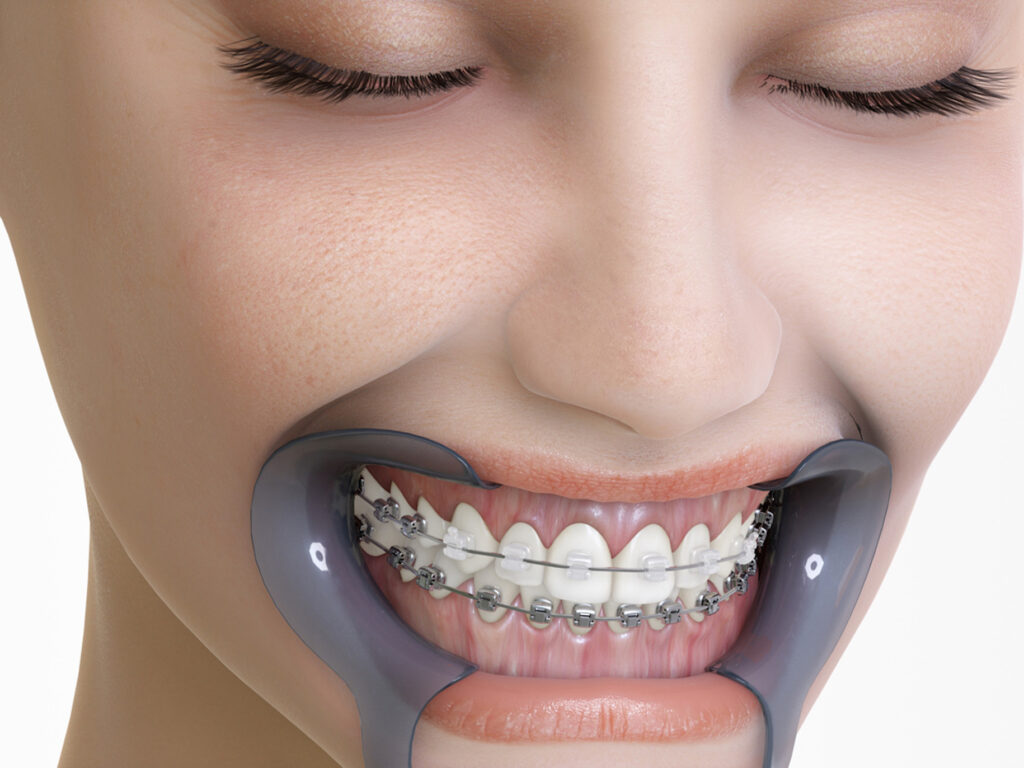 Kate Cooper: Sensory Primer – at A Tale of a Tub, Rotterdam