Kate Cooper:
Sensory Primer – at A Tale of a Tub, Rotterdam 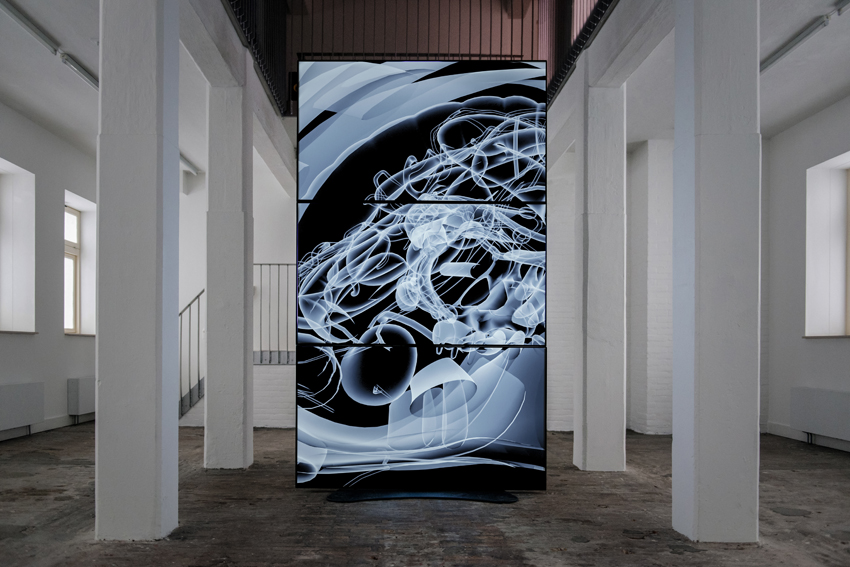 Throughout her work Kate Cooper has developed a language within computer-generated technologies to propose positions of autonomy and withdrawal within digital representation. For her exhibition at A Tale of A Tub, she presents a newly commissioned video installation work alongside a new version of her 2017 Symptom Machine.

Cooper’s work grapples with ideas of producing images for consumption; testing where the boundaries of representation might lie through a central digital cipher, encoded as a space through which to explore the performance—and refusal—of labour. Here we are presented with a surrogate with which to navigate the contemporary infrastructures of capital and technology which demand total participation. Cooper’s figures take on different roles: acting as givers of shelter and invisibility, bodies that can perform resistance, be subjected to violence, and yet carry on essentially unscathed, rebuilding themselves to endlessly repeat and perform their labour.

These battered and exhausted digital images present the body ambivalently as both communicator and site of conflict. Cooper approaches the creation and manipulation of these CG bodies with a logic informed by the choreography of the virus within a body’s “sanctuary sites”: vulnerable areas such as the central nervous system where anti-viral drugs cannot easily penetrate. Though inextricably linked to the precise and machine-driven methodologies of digital image production, Cooper consistently reminds us of the fleshy potential of the bodies she creates, challenging viewers’ ability to empathize with an image. 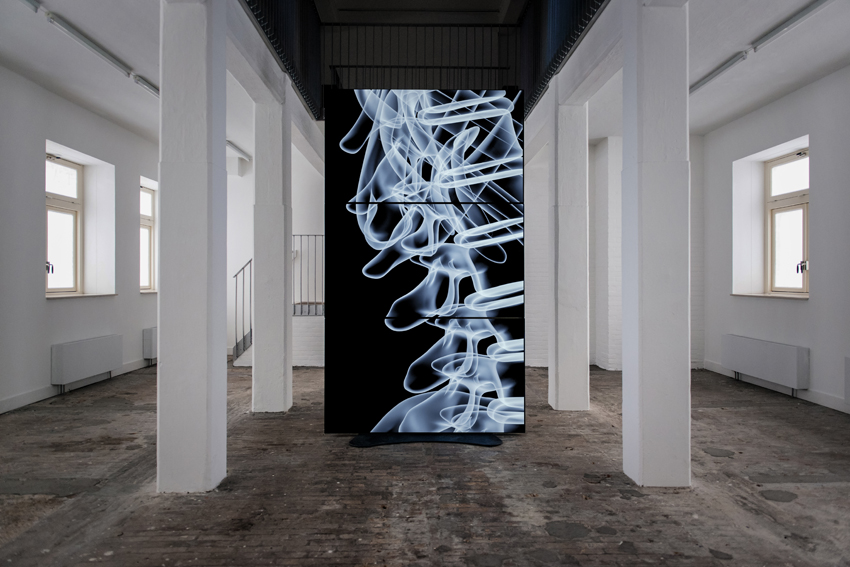 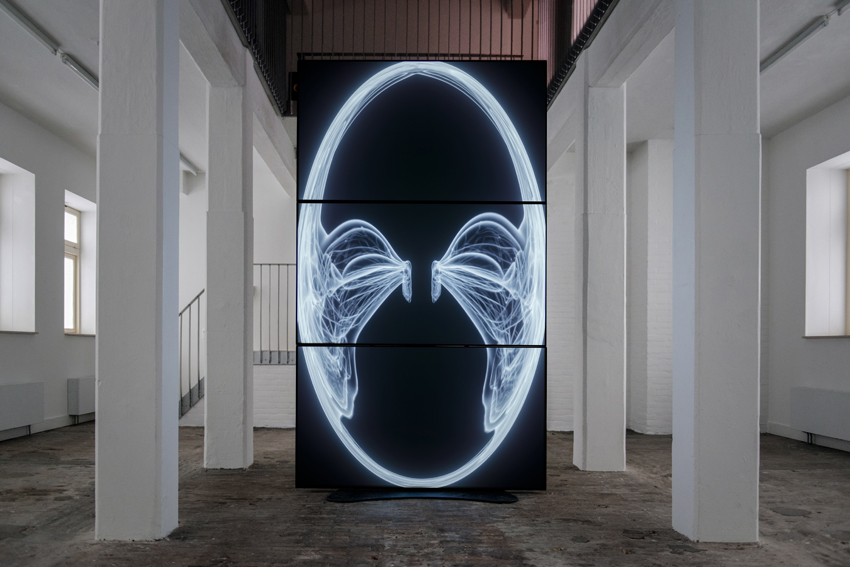 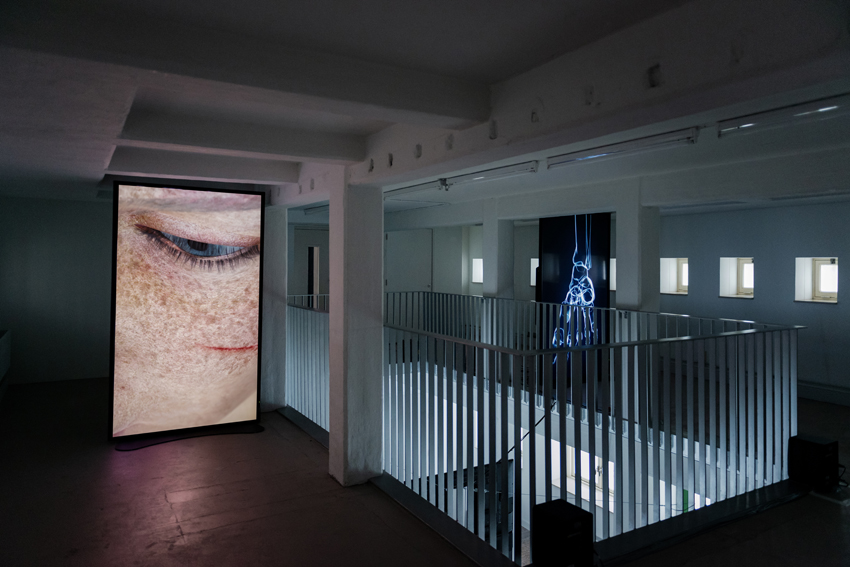 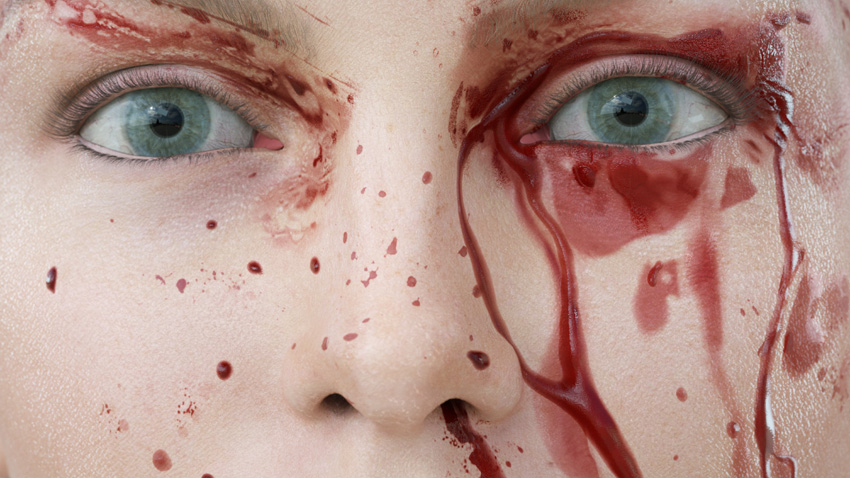 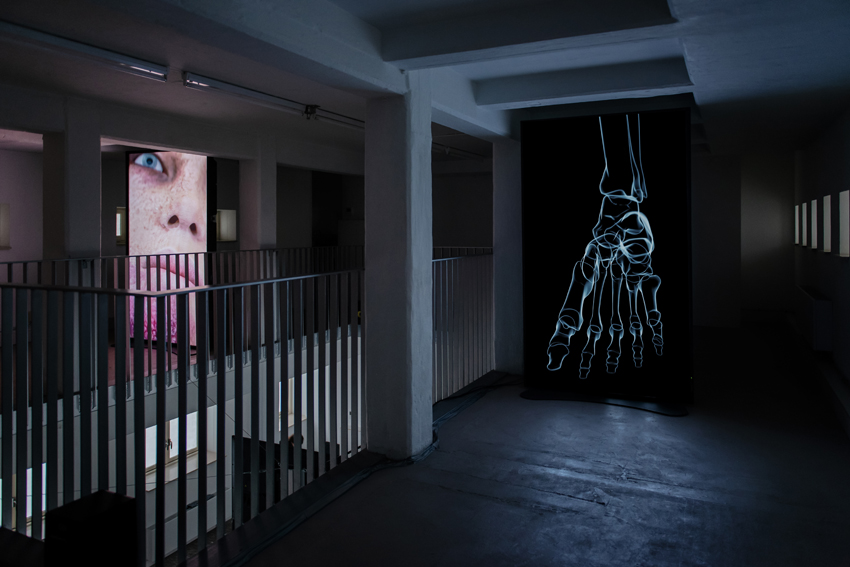 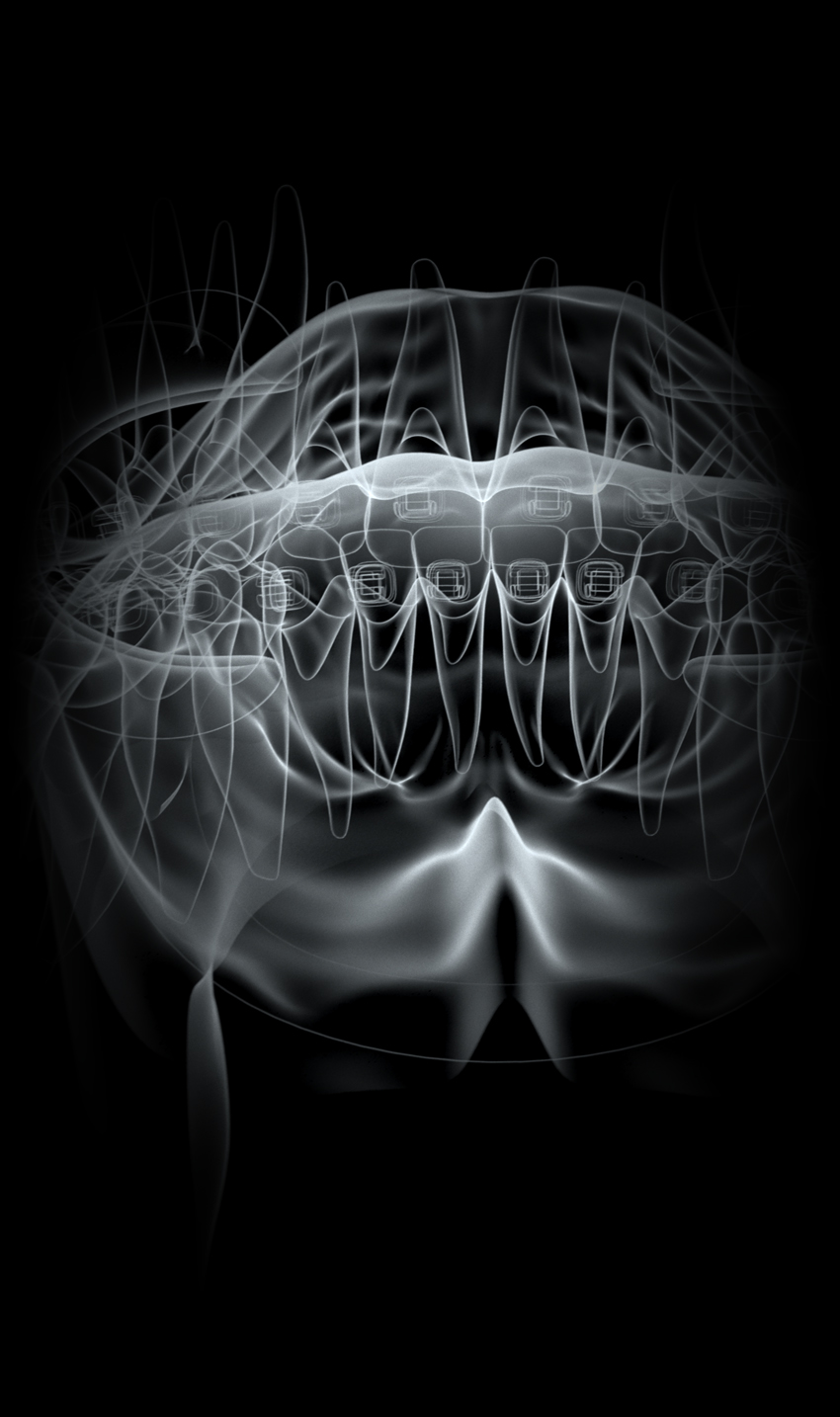 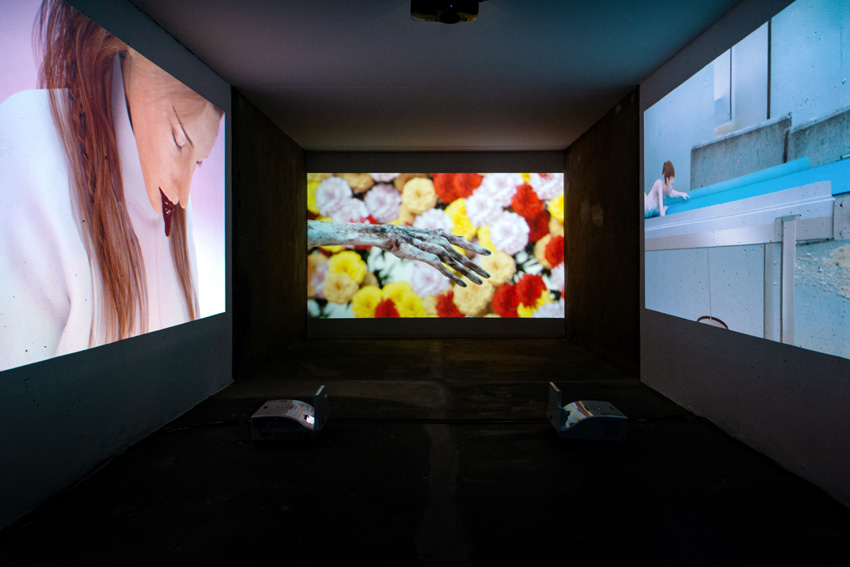 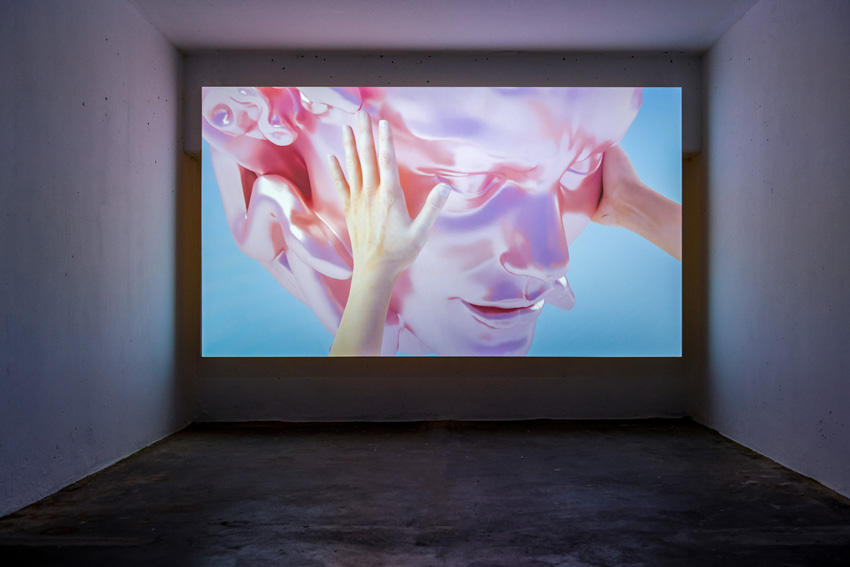 A Tale of a Tub

Courtesy of the artist and A Tale of a Tub

(K3 Pigment Print – edition of 15 copies, signed and numbered by the artist )