One of the most important postwar artists, Ed Ruscha came into prominence during the 1960s pop art movement. Ruscha’s works function as alternatives to mass-media depictions of life in Los Angeles and on the West Coast.

His early interest in commercial art and work as a graphic designer and layout artist for an L.A. advertising agency, as well as his distrust and frustration with the traditional hierarchies of painting and sculpture led him to create works that challenged prevalent styles such as Abstract Expressionism. Resisting the labels of Pop or Conceptual artist, Ruscha nevertheless incorporates elements of both movements into his paintings and photographs, and his work influenced the development of later Conceptual art in the United States, serving as a forerunner to that of practitioners as varied as Bruce Nauman, Robert Smithson, and Lawrence Weiner.

(courtesy of the Guggenheim museum) 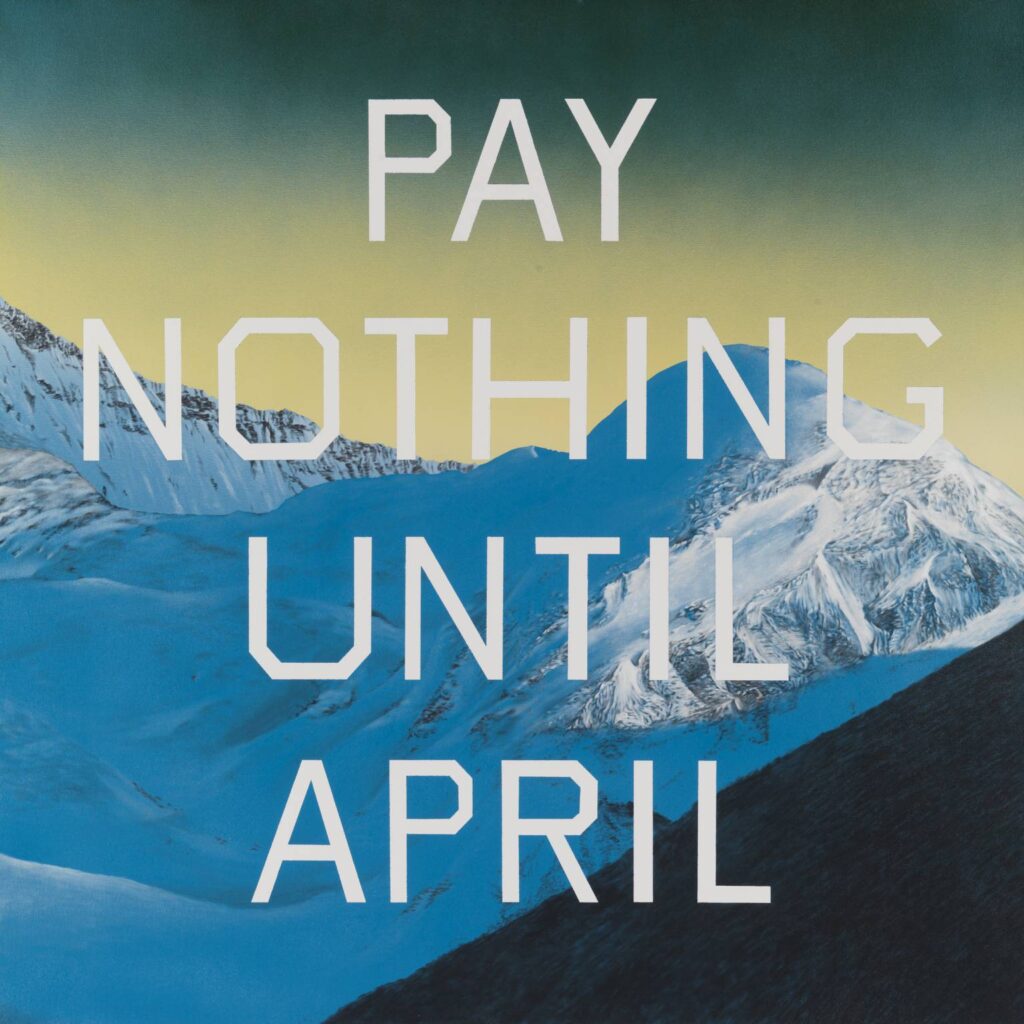 Ed Ruscha - Pay Nothing Until April 2003 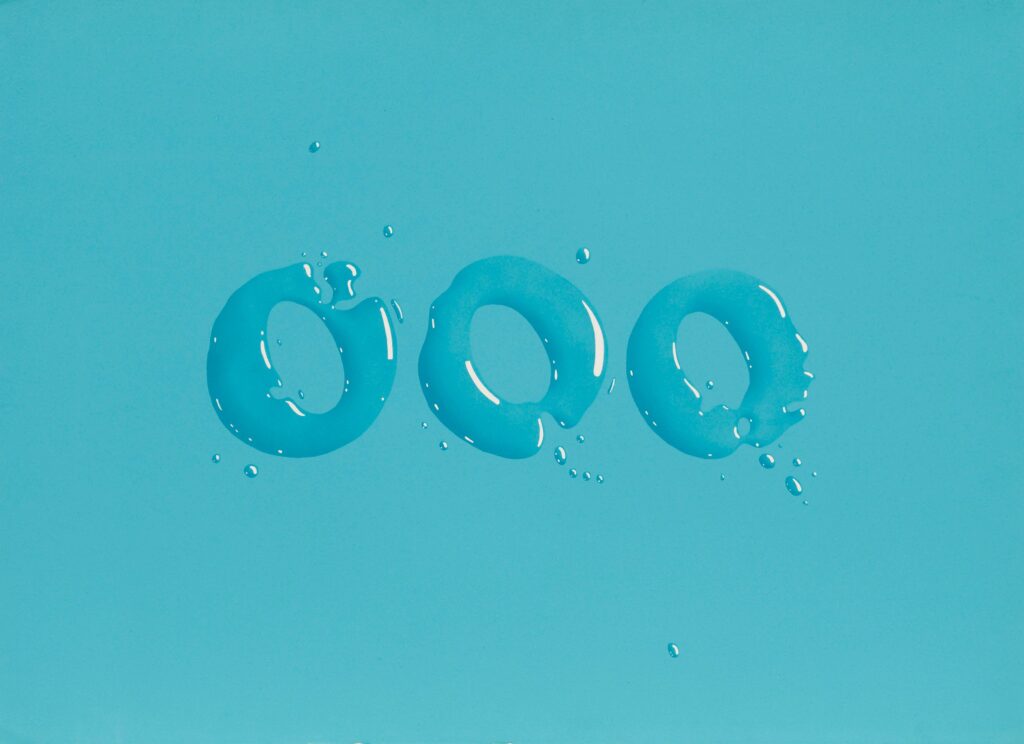 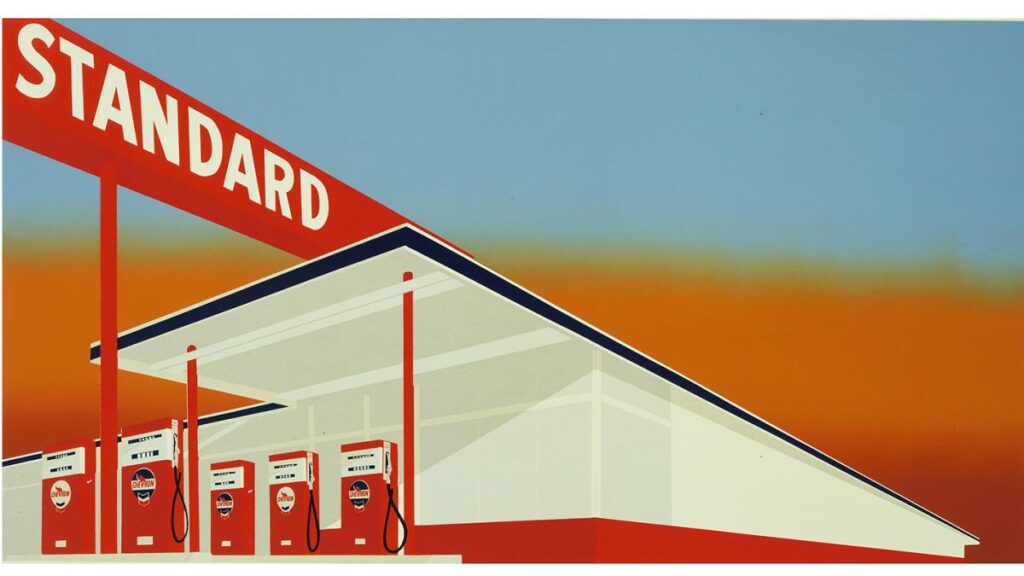 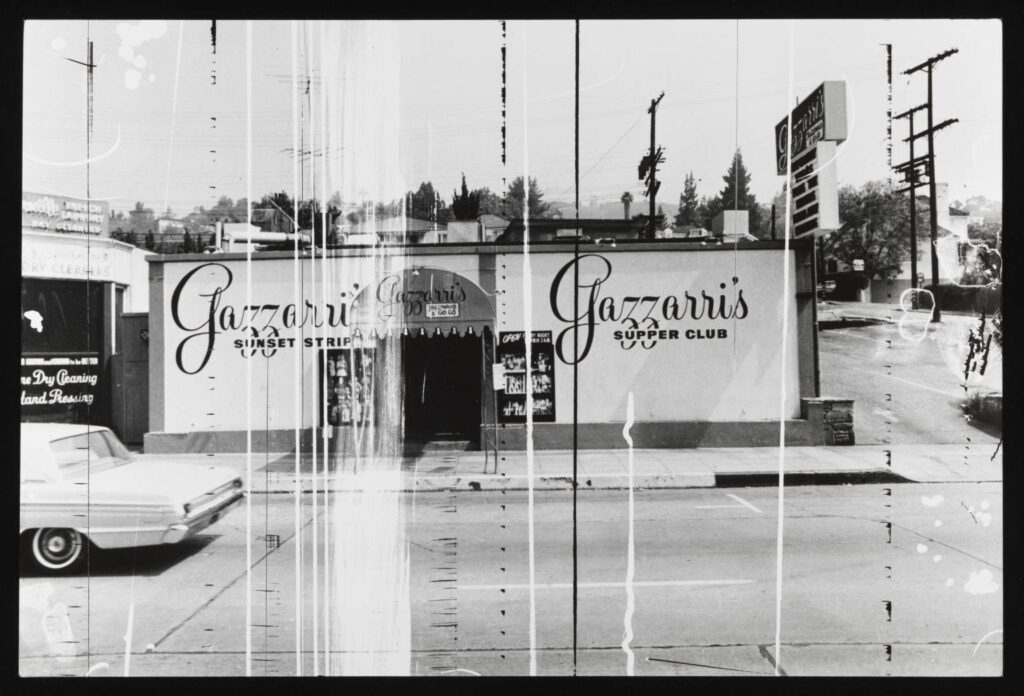 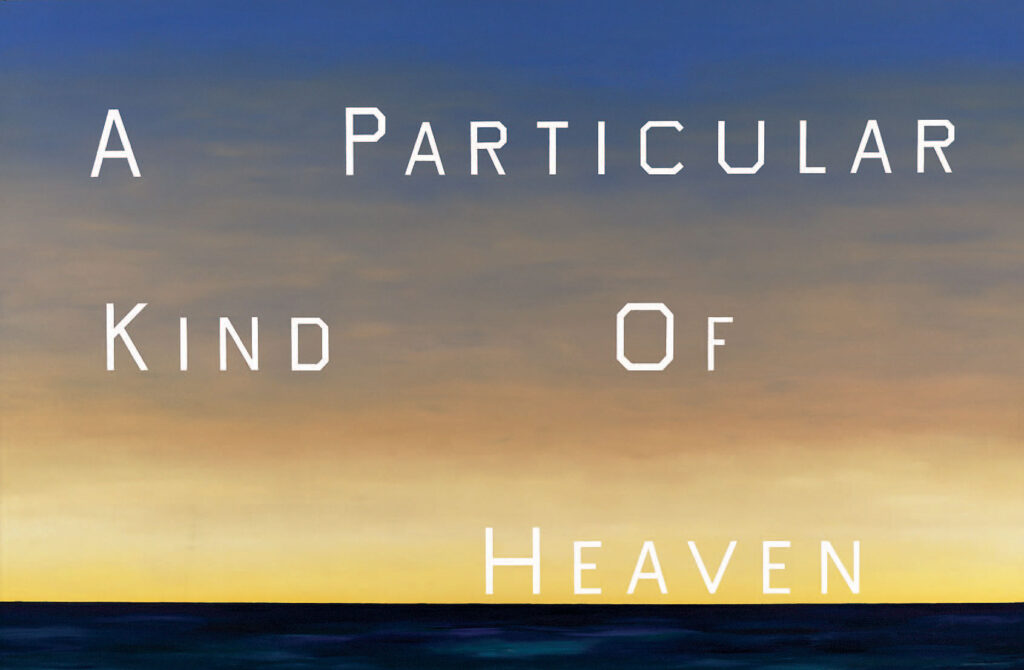 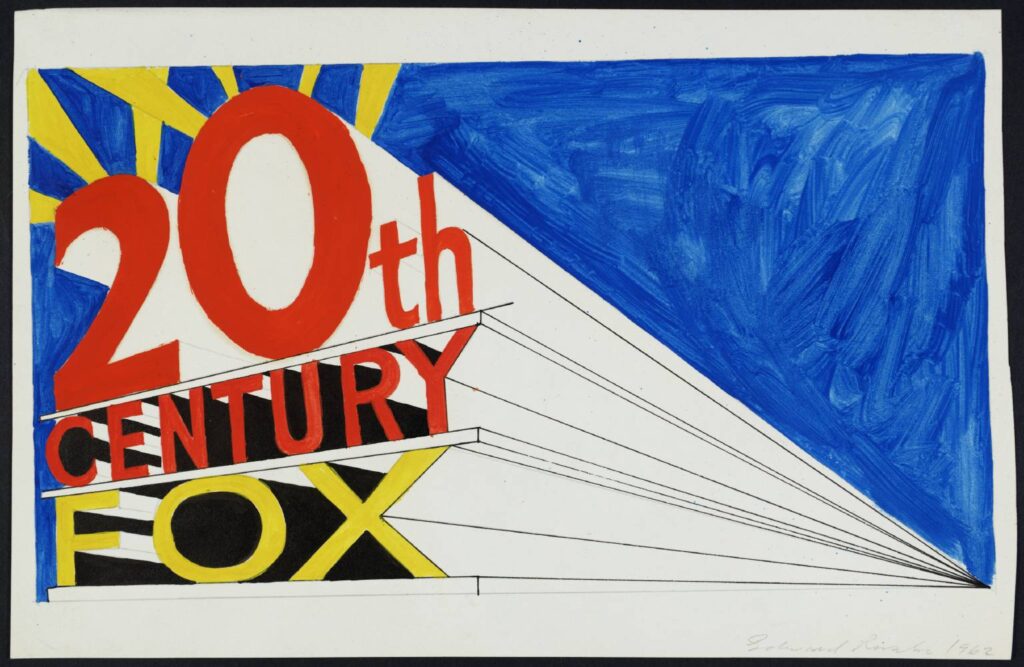 Ed Ruscha’s work has been exhibited in all important museum and is part of the collection of The Museum of Modern Art, New York; the National Gallery of Art, Washington, D.C.; Tate, London; Los Angeles County Museum of Art; and the Walker Art Center in Minneapolis – amongs others.

Ed Ruscha is represented by the following galleries;
click through to see more of his work.

You can discover more of Ed Ruscha’s work on the official website of the Edward Ruscha Catalogue Raisonné. 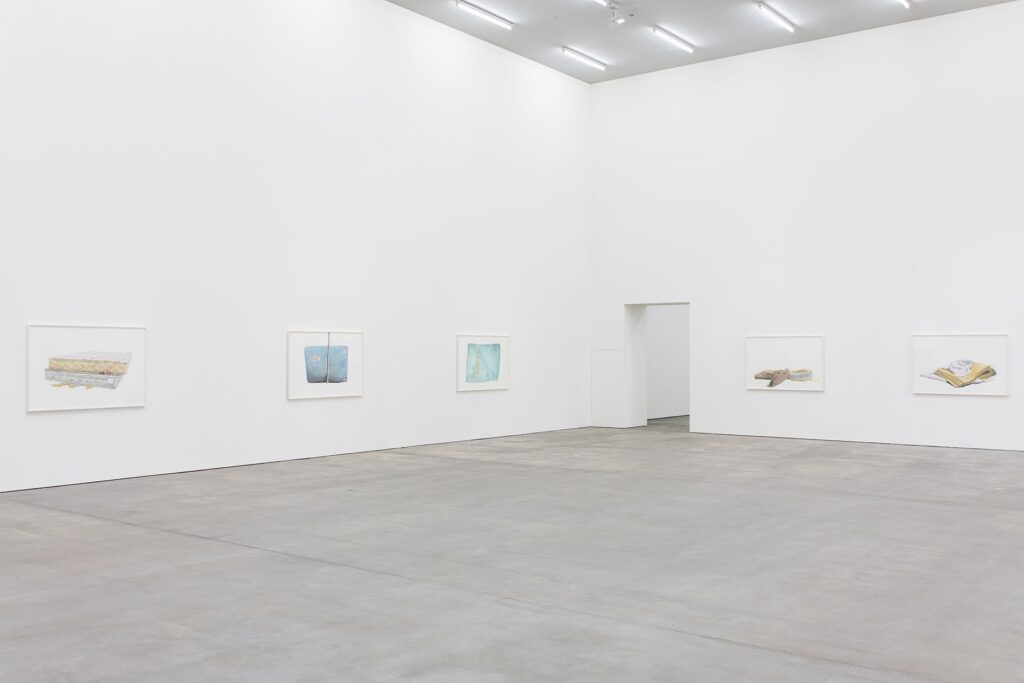 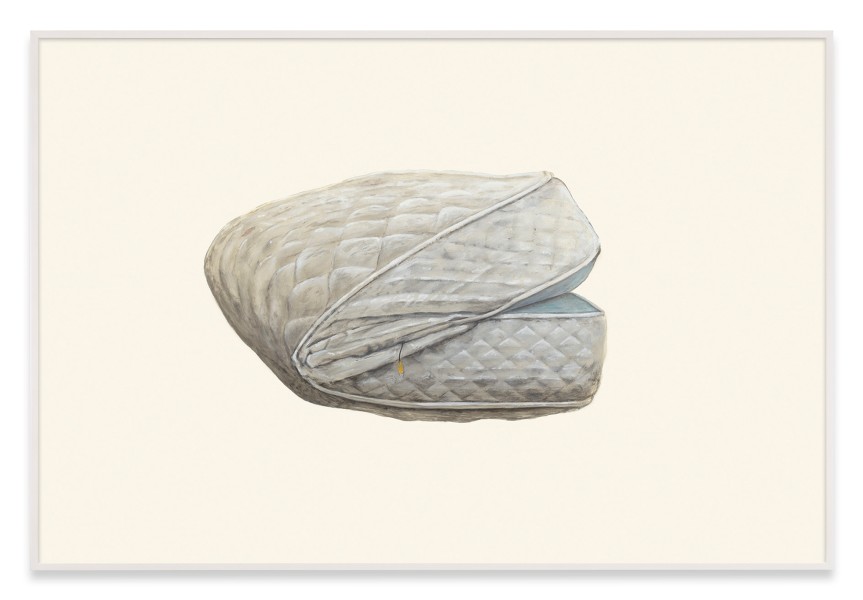 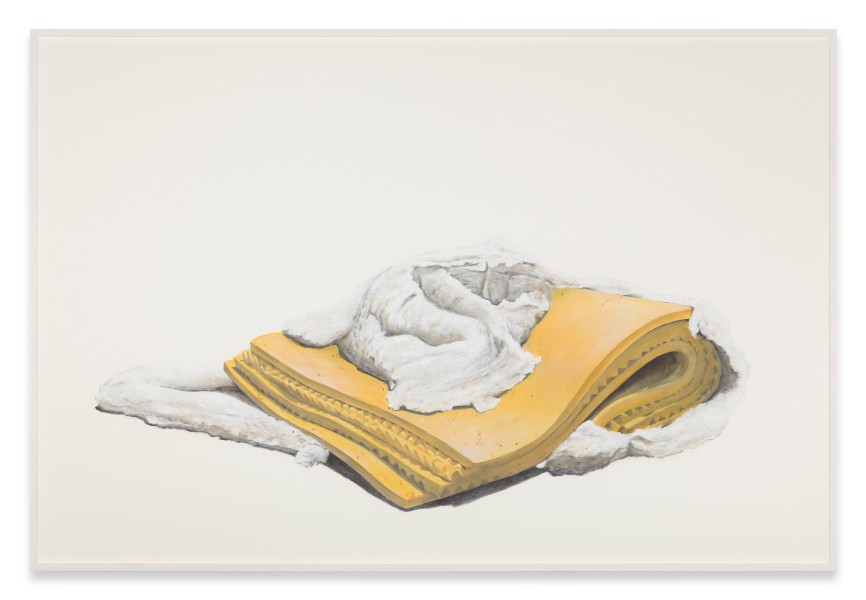