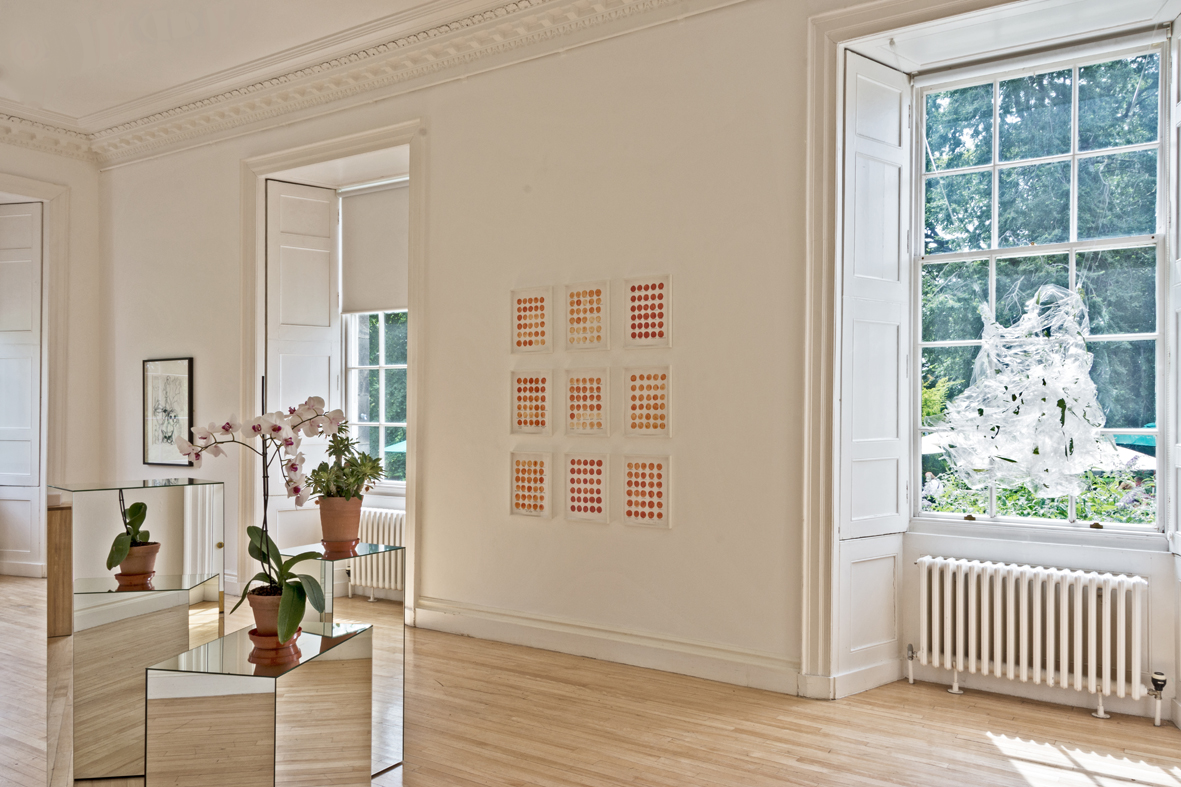 I still believe in miracles celebrates thirty years of the exhibitions programme at Inverleith House, originally launched on the 12 August, 1986. Since that time, over 120 artists have made major solo exhibitions of contemporary art specifically for the gallery inspired by Inverleith House’s unique location within one of the world’s finest botanic gardens.

Taking its title from a text work by Douglas Gordon which has been on permanent display at Inverleith House since 2005, I still believe in miracles focuses predominantly on the last decade of artistic activity in the gallery. The exhibition features works by 39 artists who have brought this building to life and have contributed to the award-winning programme.

Across the galleries, a number of significant works have returned to remind us of the exhibitions here in which they were first shown. In one room, Louise Bourgeois’ elegant upright sculpture in pink marble Topiary (2005) was one of two sculptures shown here in the 2008 exhibition Nature Study, a presentation that examined Bourgeois’ exploration of universal themes including growth, decay and regeneration. Nearby, Cerith Wyn Evans’ Dear Lucifer (2009), a trio of mirrored minimalist plinths first displayed in 2009, radiate outwards, reflecting each other, the room around them and the surrounding artwork. Reminiscent of the original display, a cactus and an orchid have been selected by the artist from the Botanic Garden’s collection to sit upon the pedestals.

In another room, Dan Colen’s slapstick installation of whoopee cushions made from cooper, blown glass or filled with cement are scattered across the floor and poised on top of a handmade hickory-wood chair. Made in situ at Inverleith House for Colen’s first major UK presentation in 2013, these fortified cushions represent a joke poised but with its punchline endlessly deferred. Across the gallery, Andy Hope 1930’s painting AB DC II (2012) was inspired by prehistoric landscapes after the artist’s visit to the Botanic Garden’s fern house. A depiction of a flying Pterodactyl, the work was made for his solo exhibition of the same year When Dinosaurs Become Modernists which reimagined the formal setting of the Gardens as a fantastical world of quasi-fictional creatures and comic book superheroes.

In the upper galleries, a series of drawings by Marc Camille Chaimowicz have been reinstalled in their original arrangement. Created for his 2010 exhibition, these works are delicately playful and demonstrate a lightness of touch in keeping with Chaimowicz’s exhibition which explored Inverleith House’s domestic past and featured furnishings and interior design by the artist. Andy Warhol’s Unidentified Male Figure (c. 1952) from the exhibition Private Drawings from the 1950s shares the same room. An exhibition of pen and ink drawings from the artist’s early career, these portraits of drag queens and transvestites are beautifully subversive and full of glamorous innuendo. Finally, uncovered for the first time since the artist’s 2006 exhibition Robert Ryman at Inverleith House, is the wall drawing Untitled (Inverleith). Consisting of two buff-coloured vinyl panels connected by Ryman’s signature-as-drawing, the artist specifically selected this wall for the placement of this work because of the particular quality of the light which falls from the west to the north.

Joining these are many important works shown in the galleries for the first time including new works made specially for this exhibition, including a diaphanous cellophane window sculpture by Karla Black, a new text work from the series pretty much every world written, spoken, heard, overheard from 1989… by Douglas Gordon, a newspaper collage by Tony Swain, a sculptural work on paper by Andrew Kerr, Jim Lambie’s colourful pop poster stack (free to take away) and Hayley Tompkins and Sue Tompkins painted chairs that can be found distributed throughout the galleries.

Displayed in the central rooms on ground and first floors are botanical drawings and plant models from the collections of John Hope (1725-1786), John Hutton Balfour (1808-1884), Hugh Cleghorn (1820-1895) and Francis Buchanan-Hamilton (1762-1829), celebrating the very first exhibition in the programme, which featured Hope. 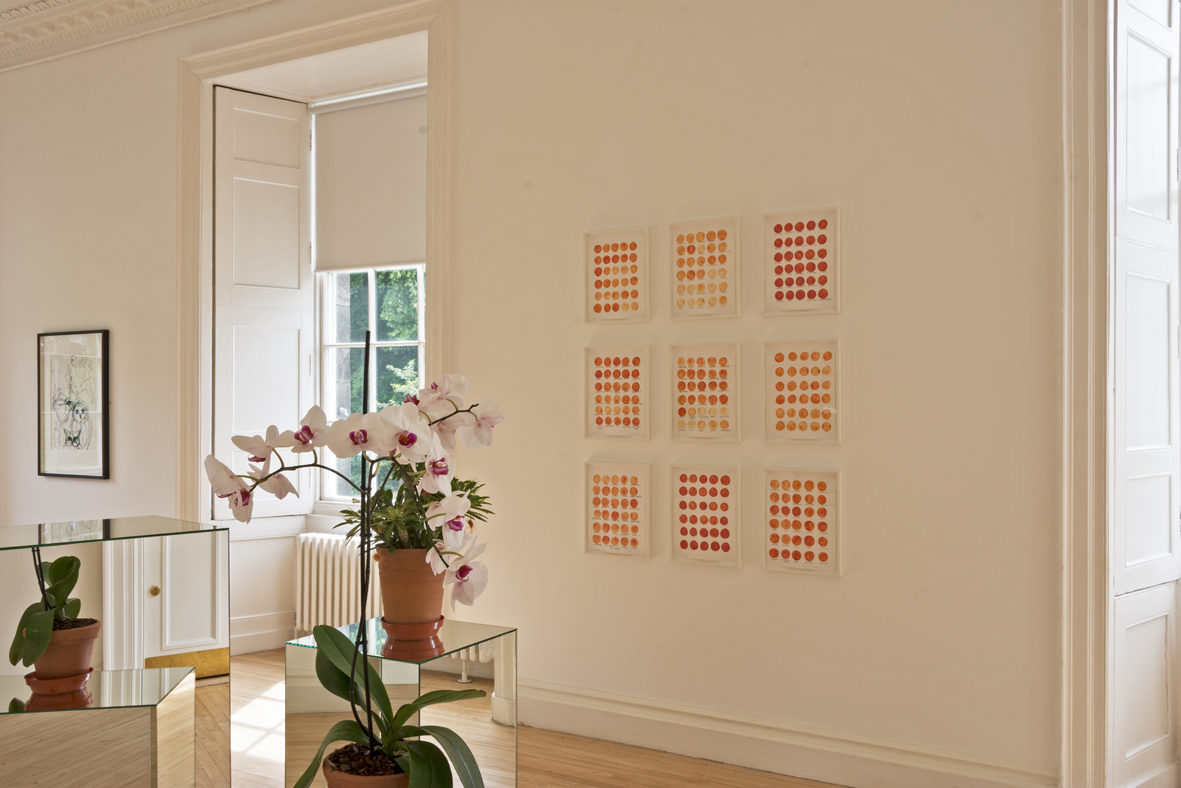 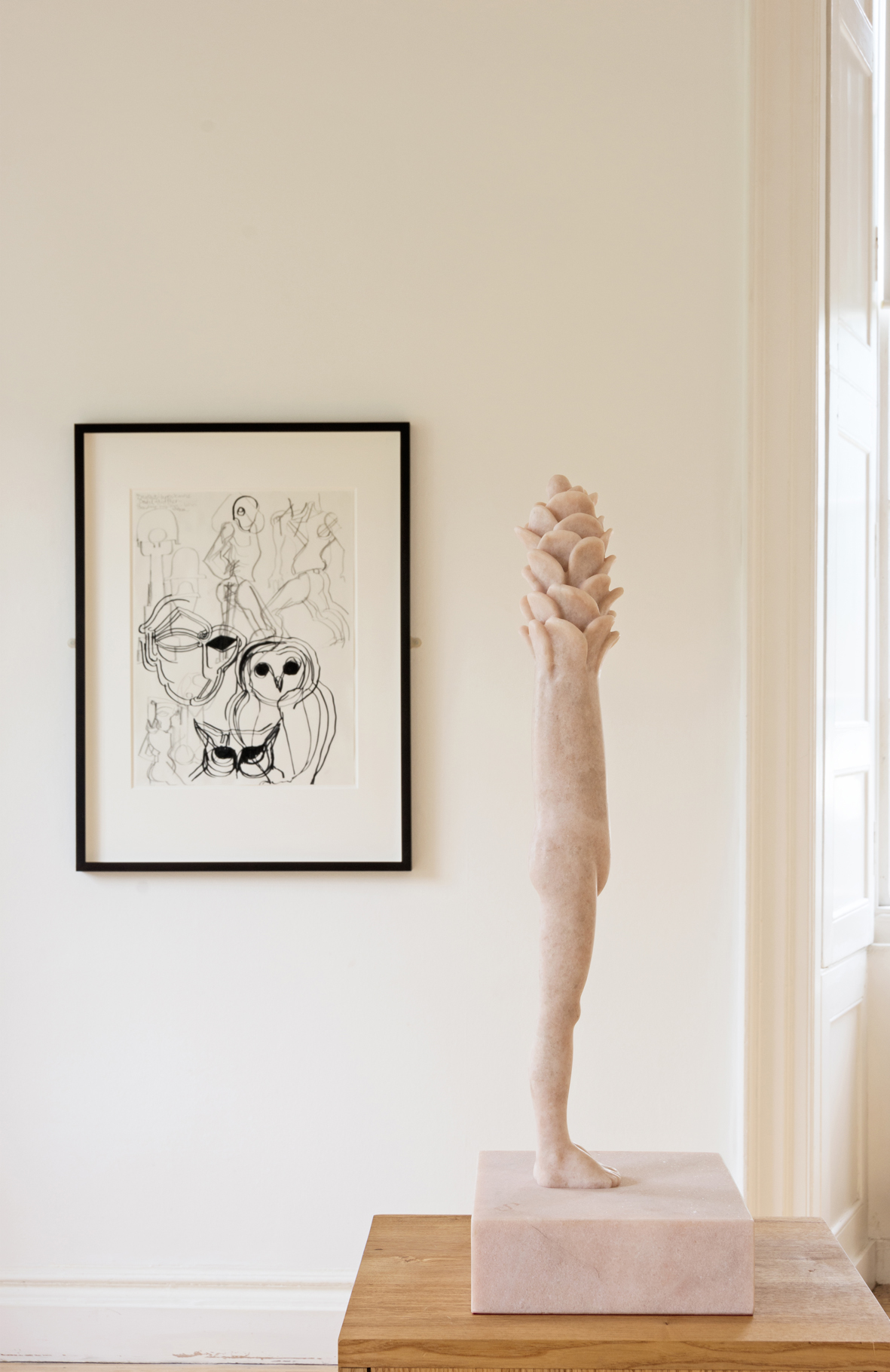 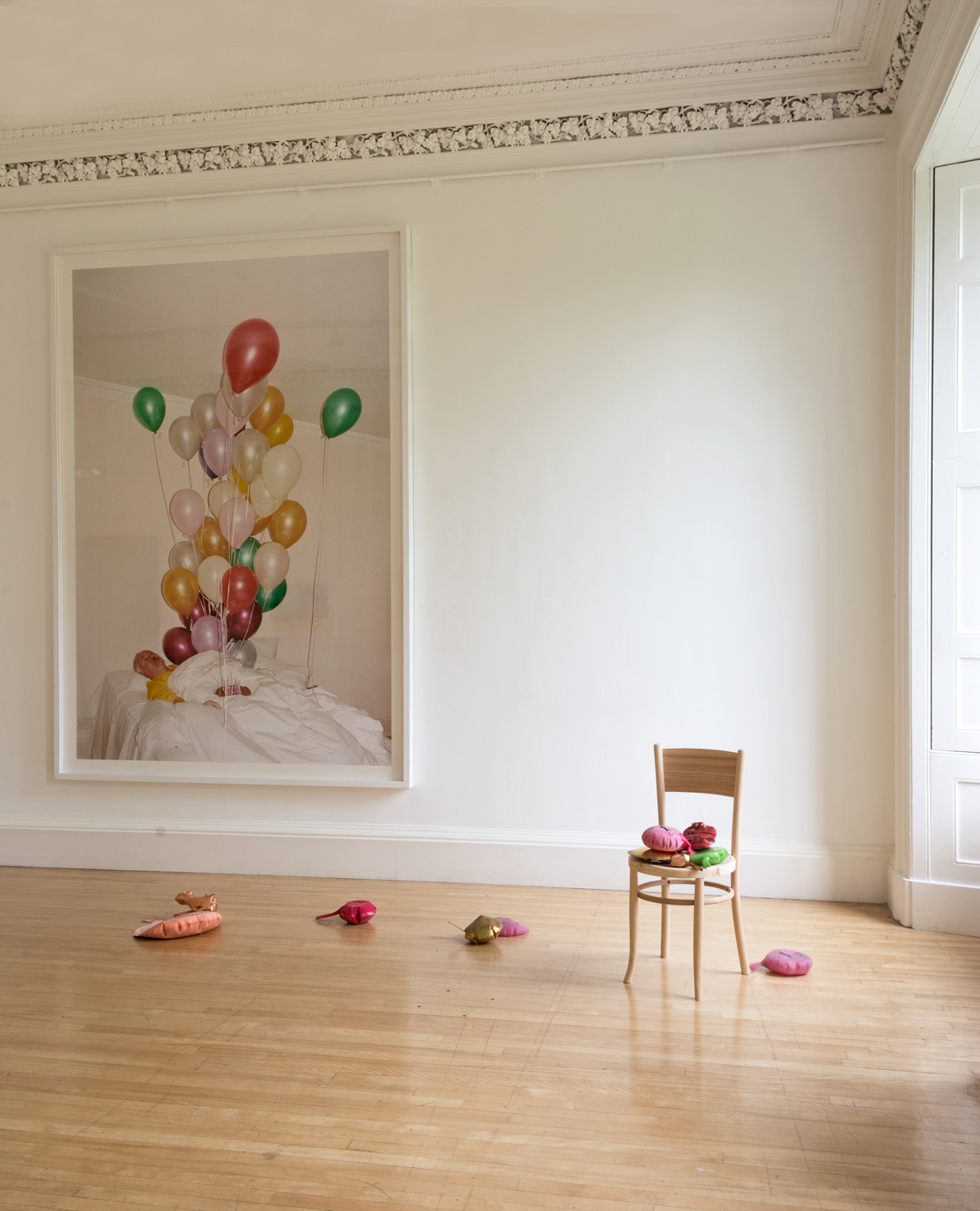 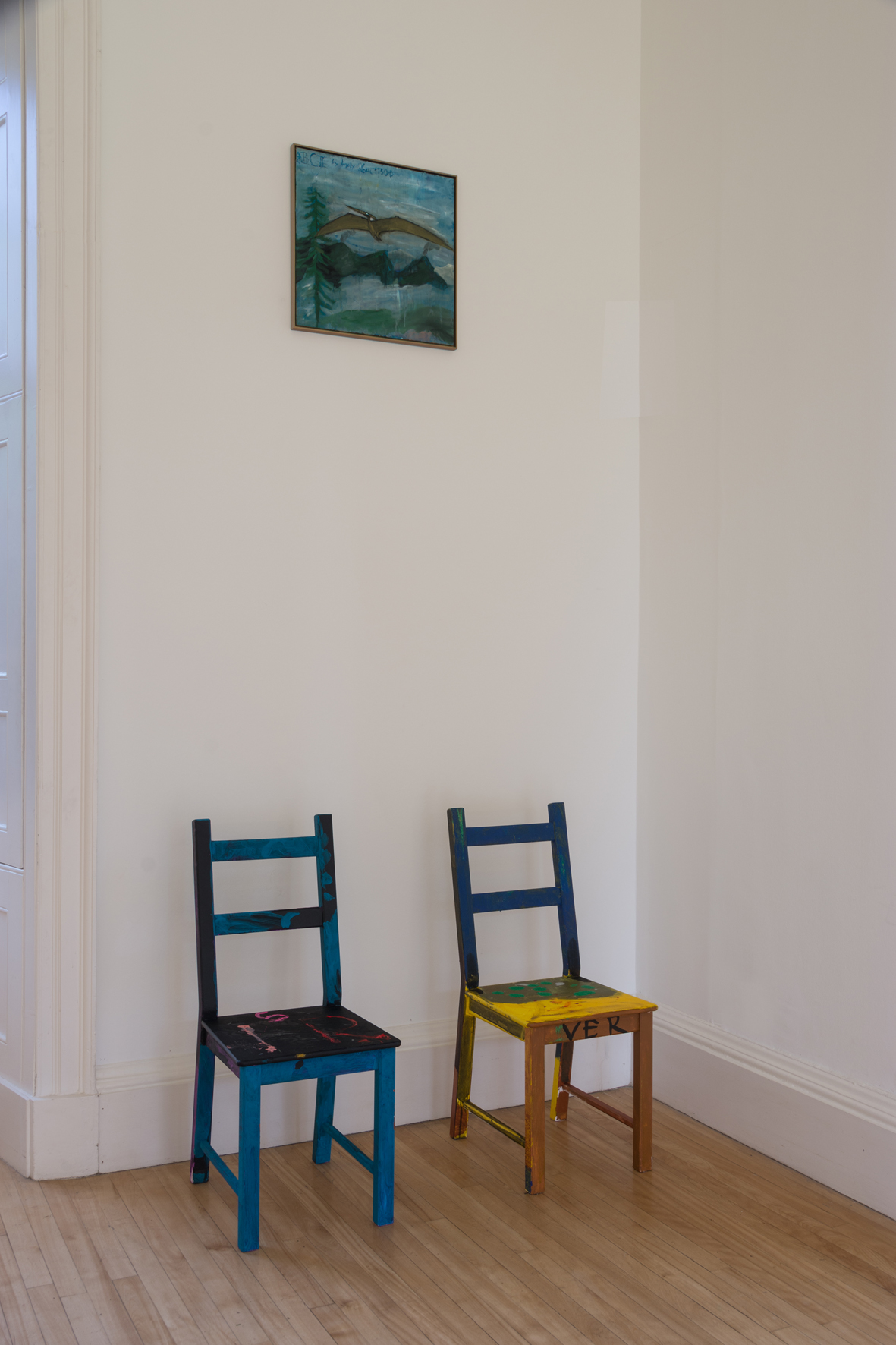 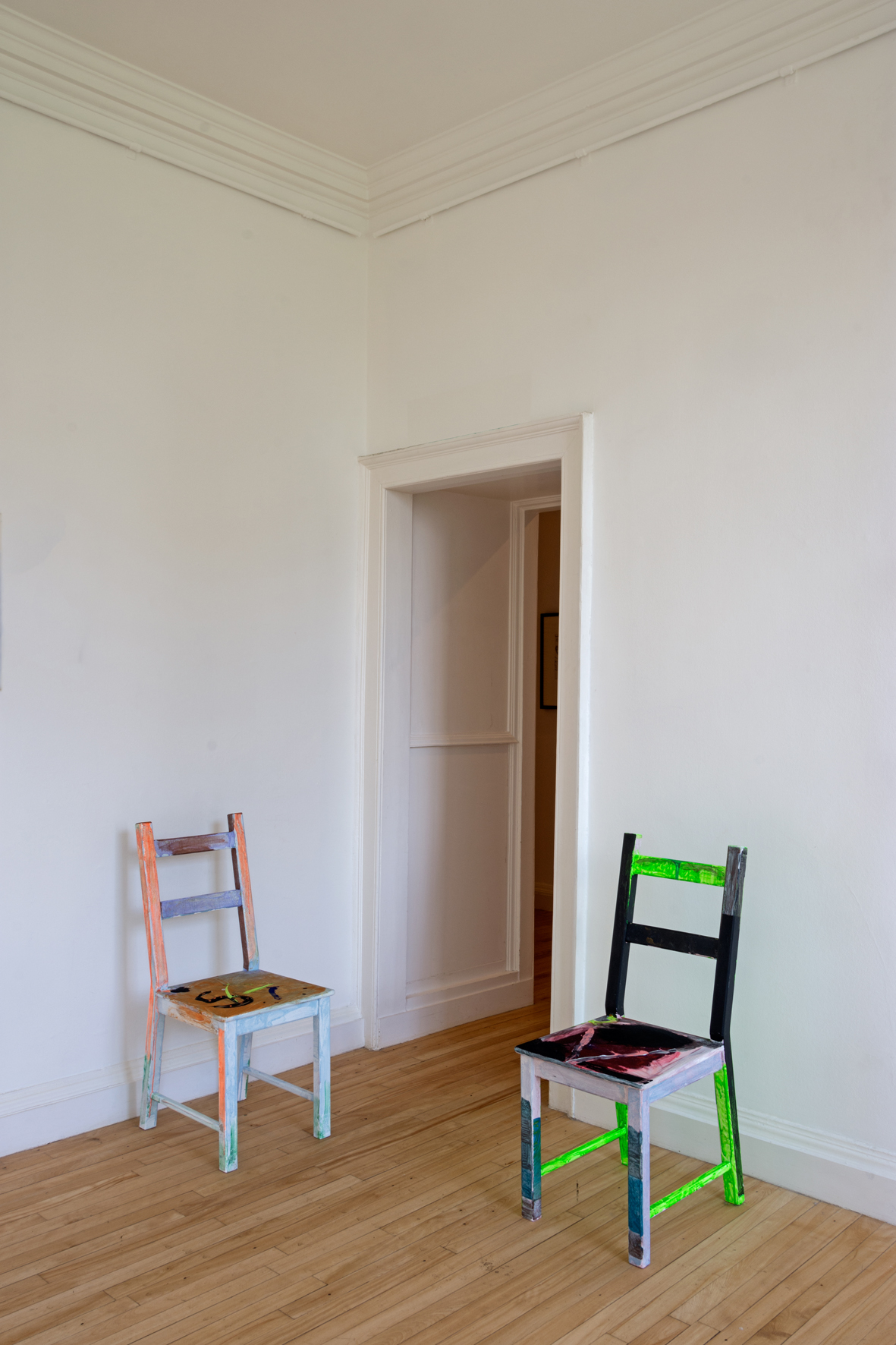 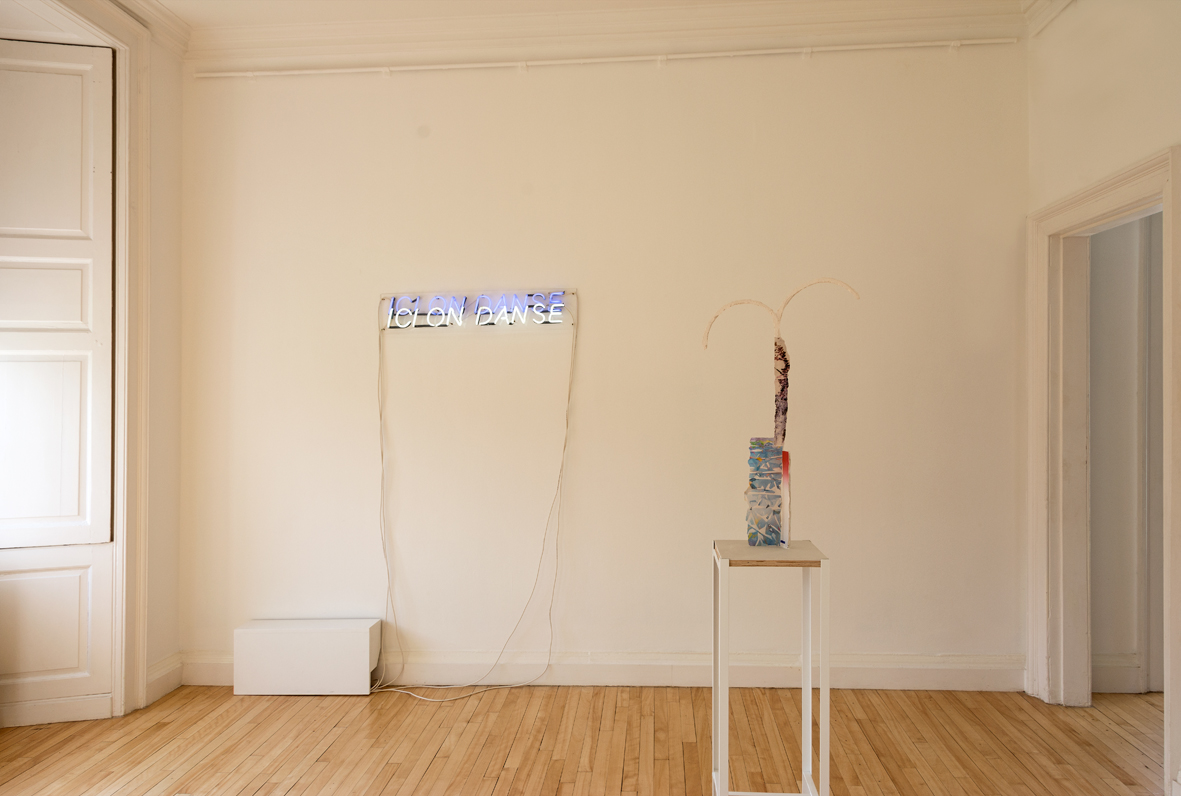 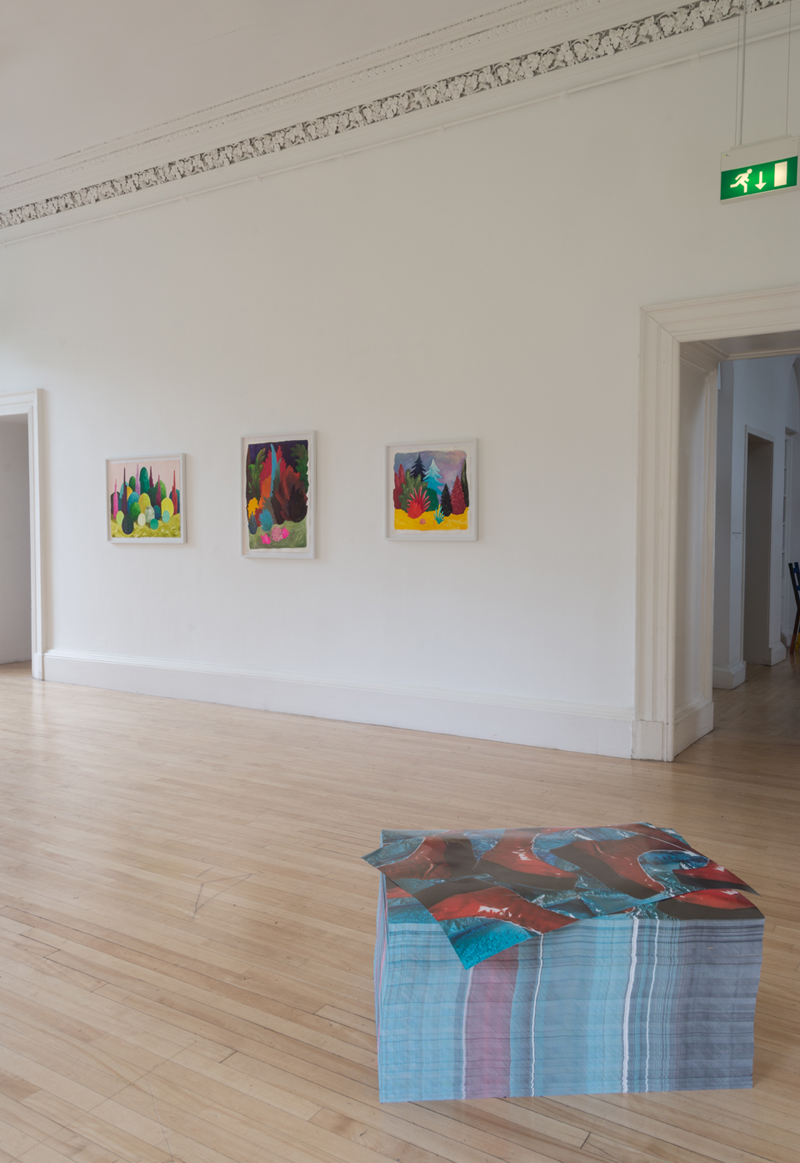 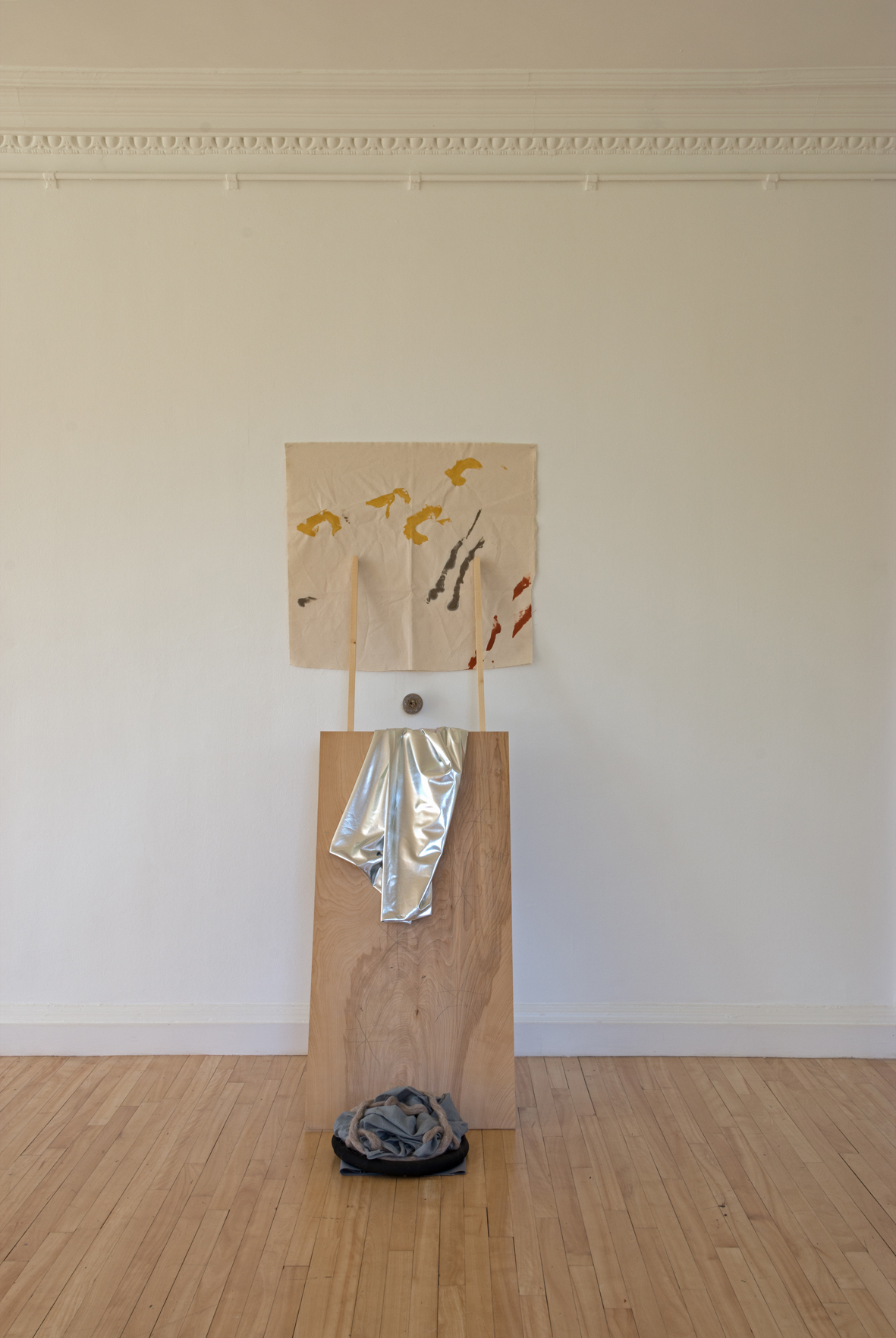 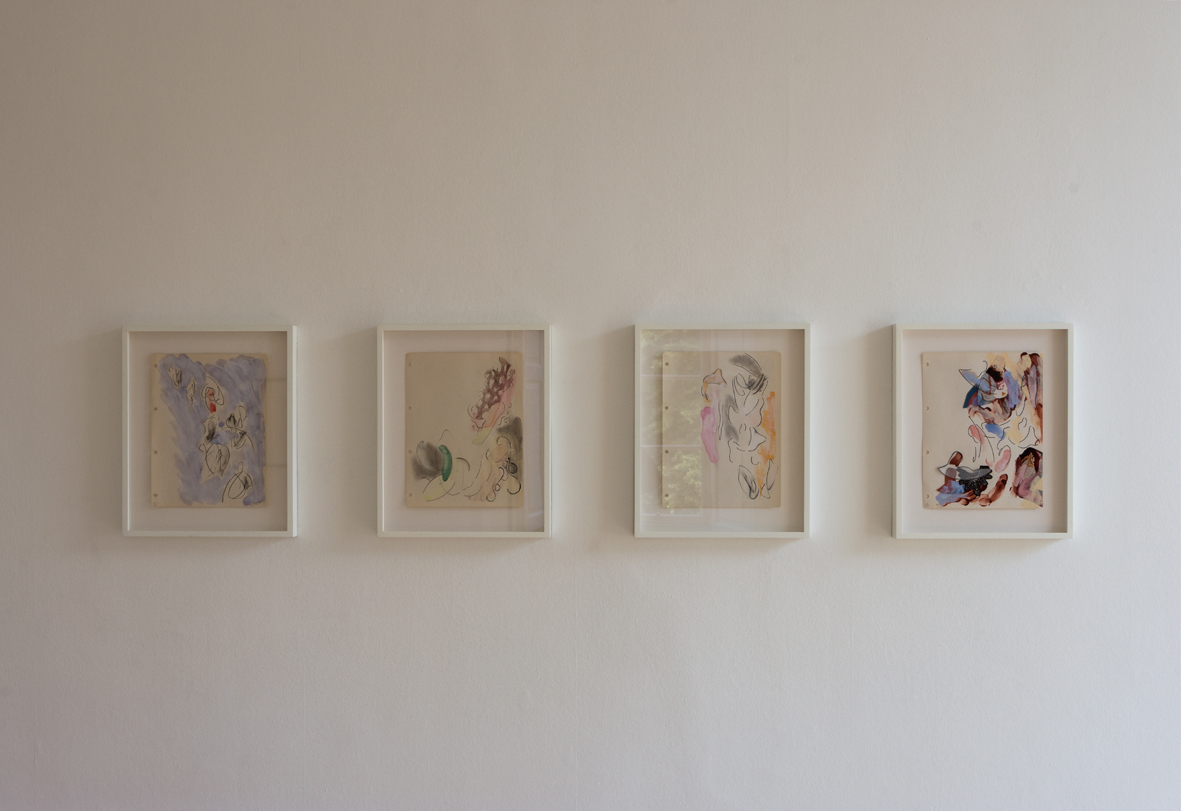 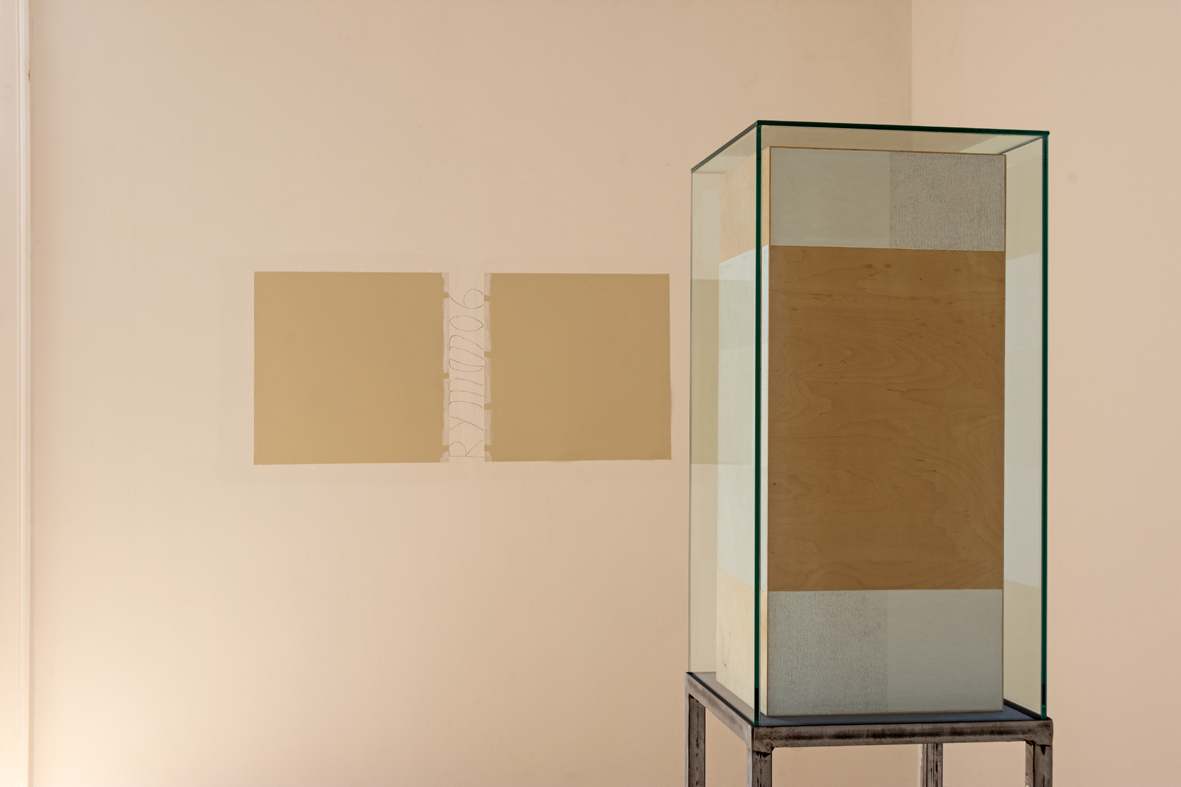 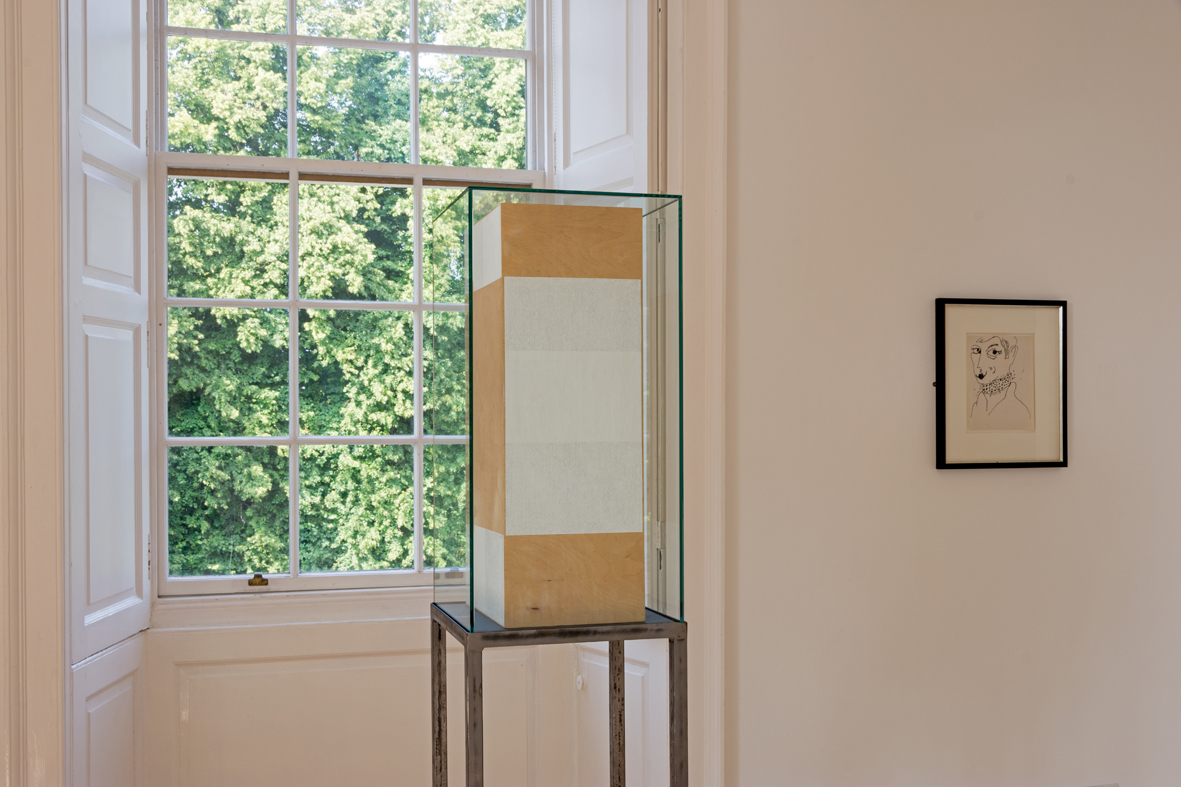 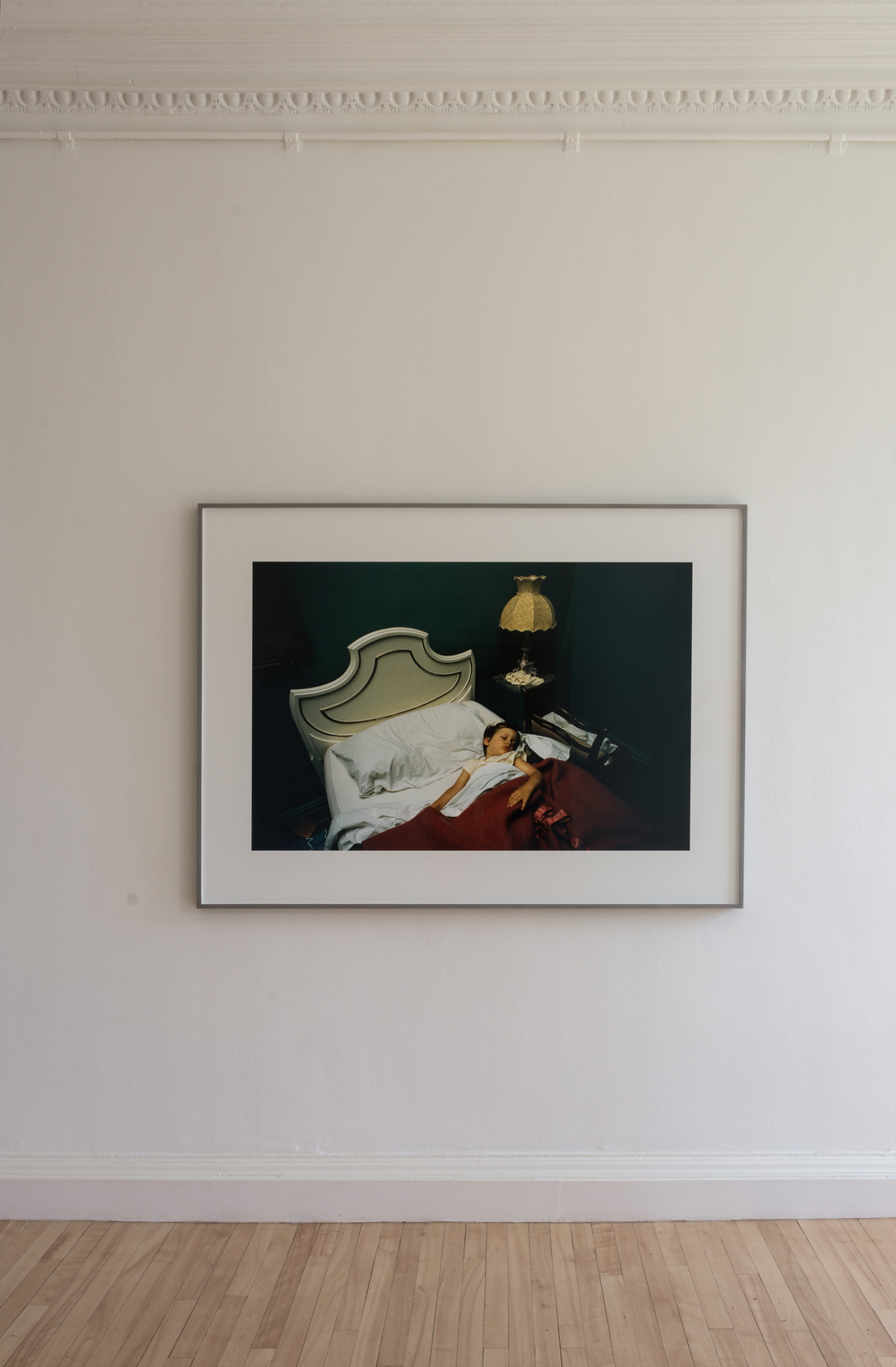 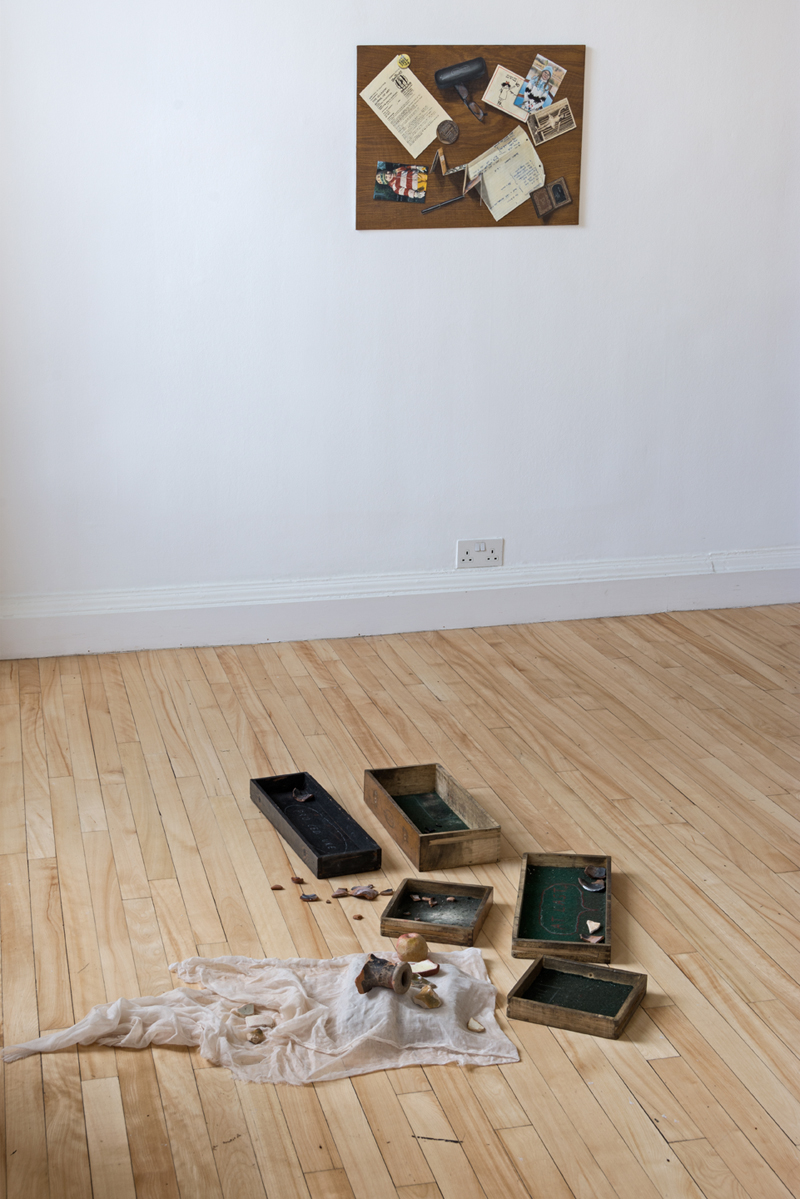 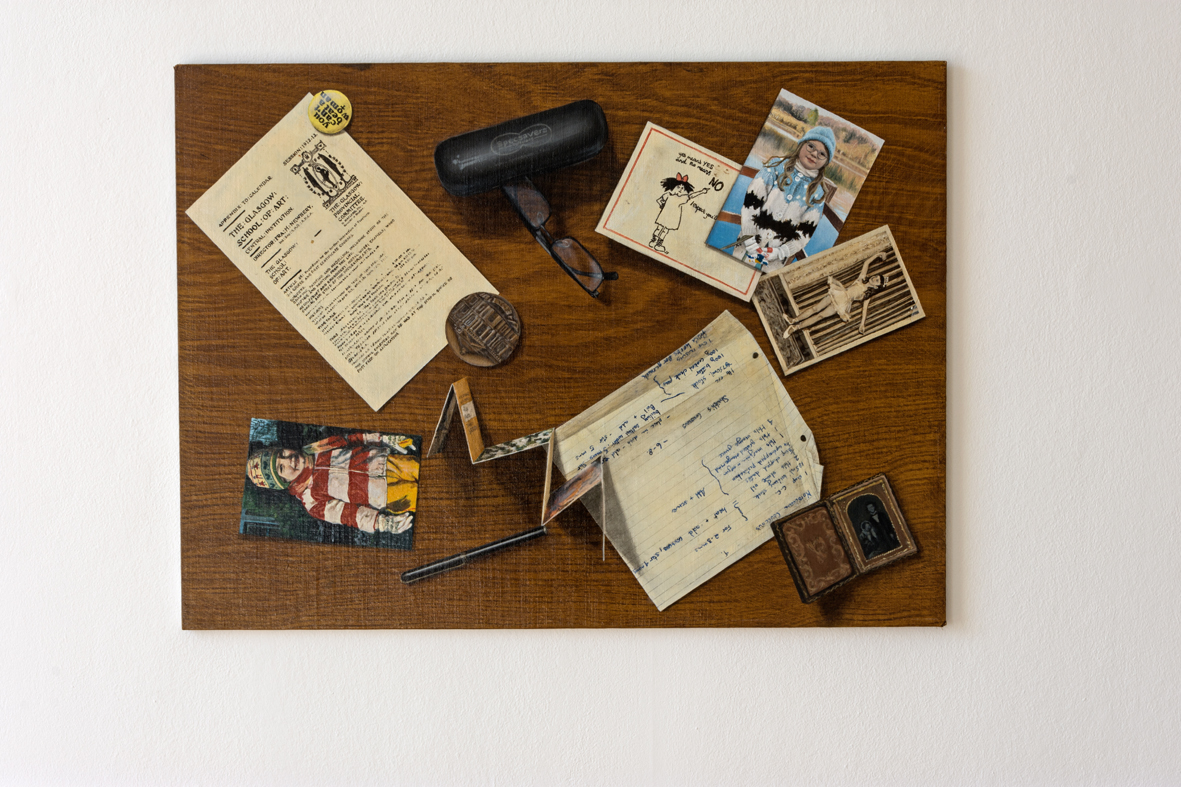 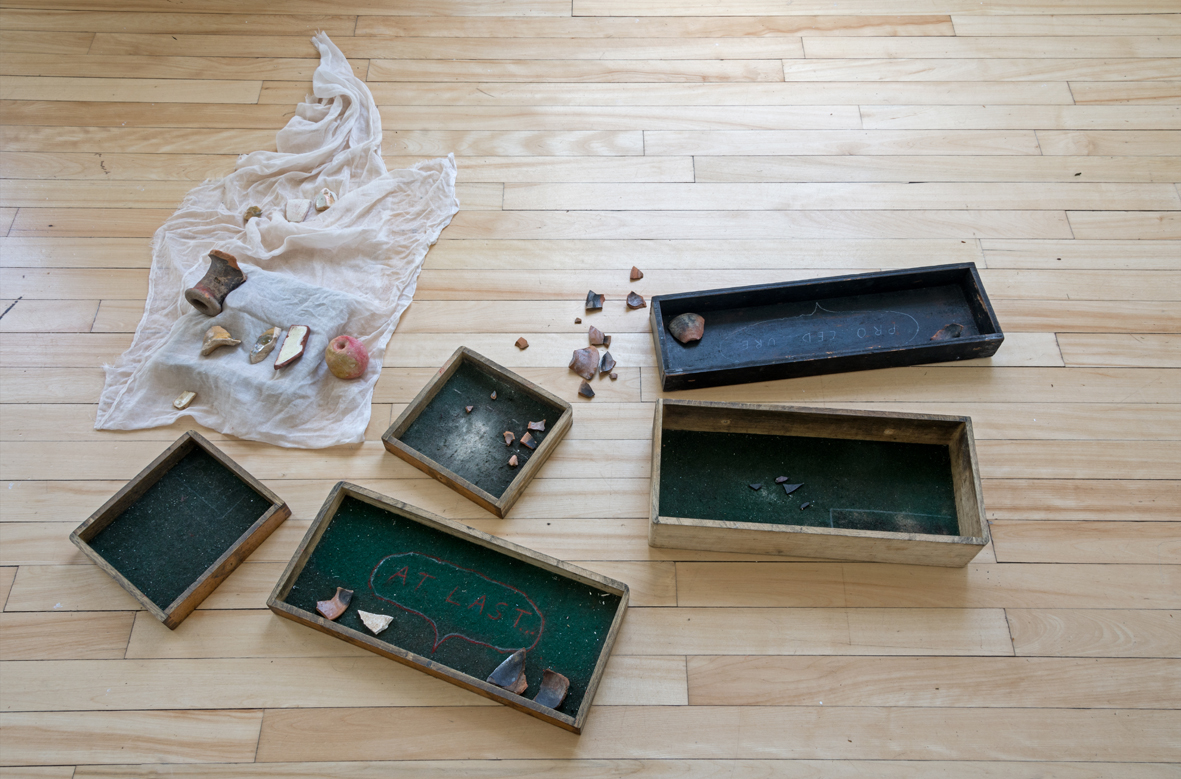 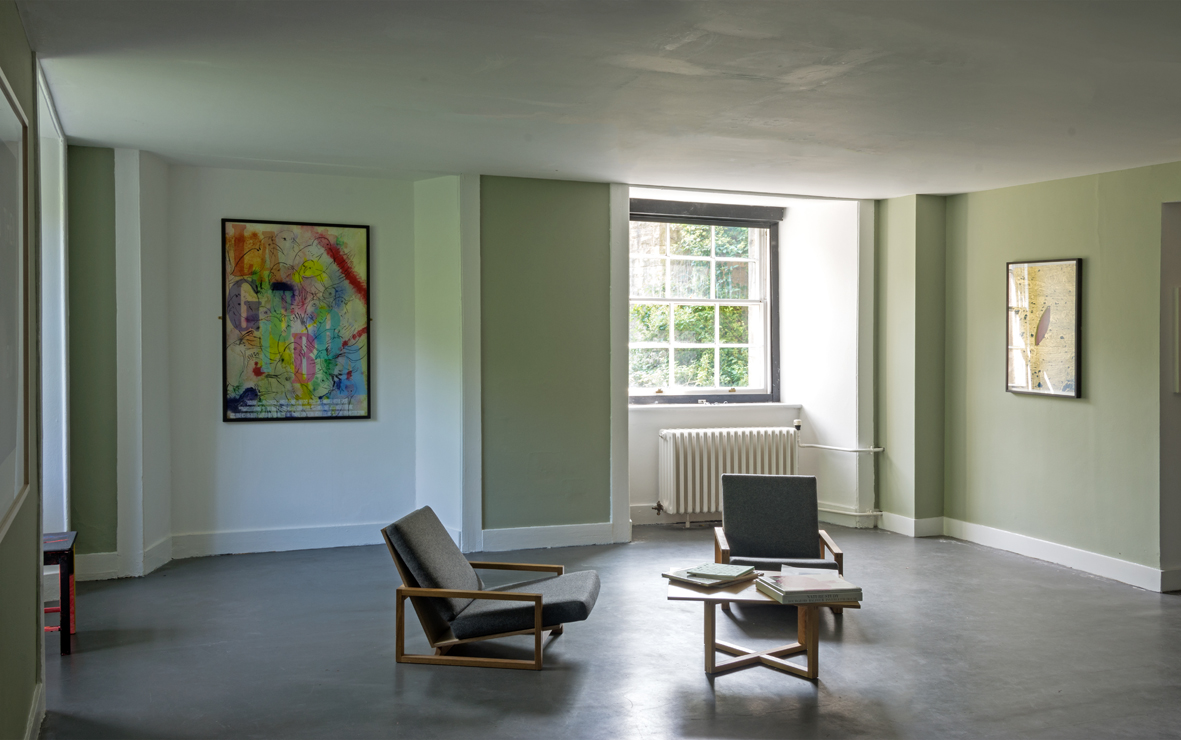 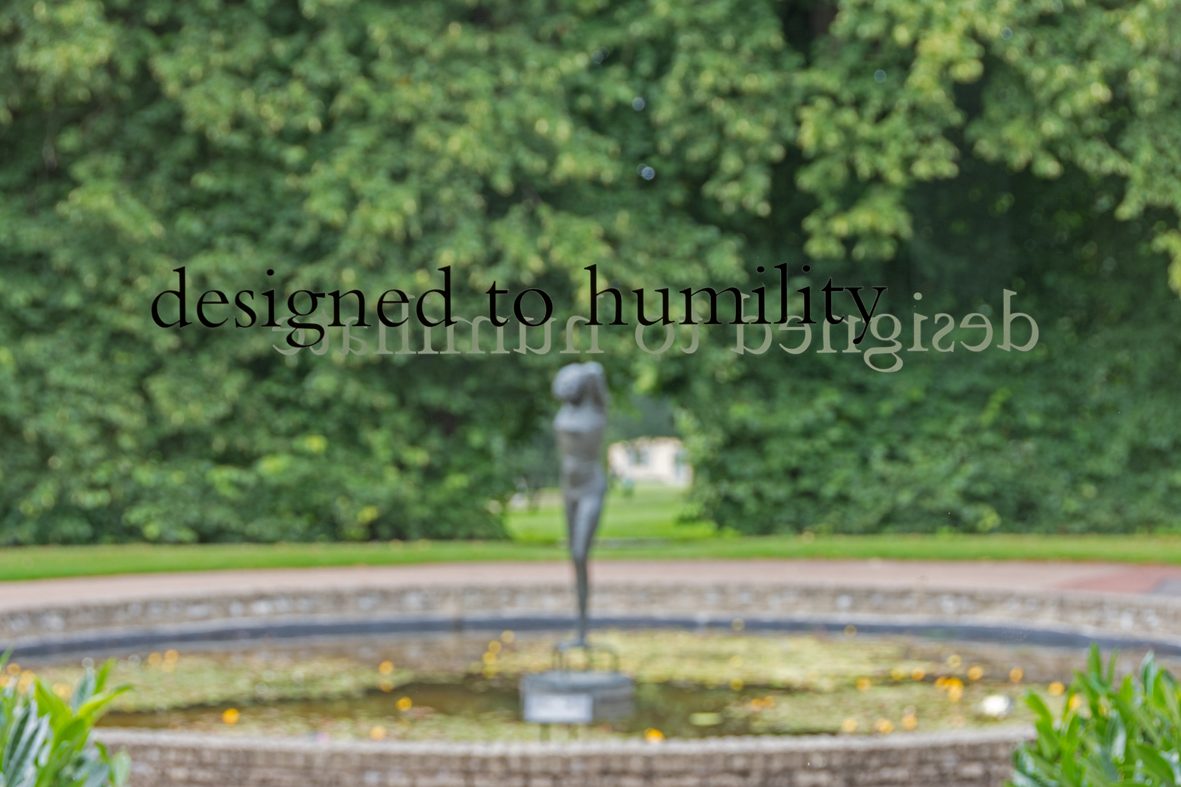 Douglas Gordon – A few words on the nature of humiliation, 2016 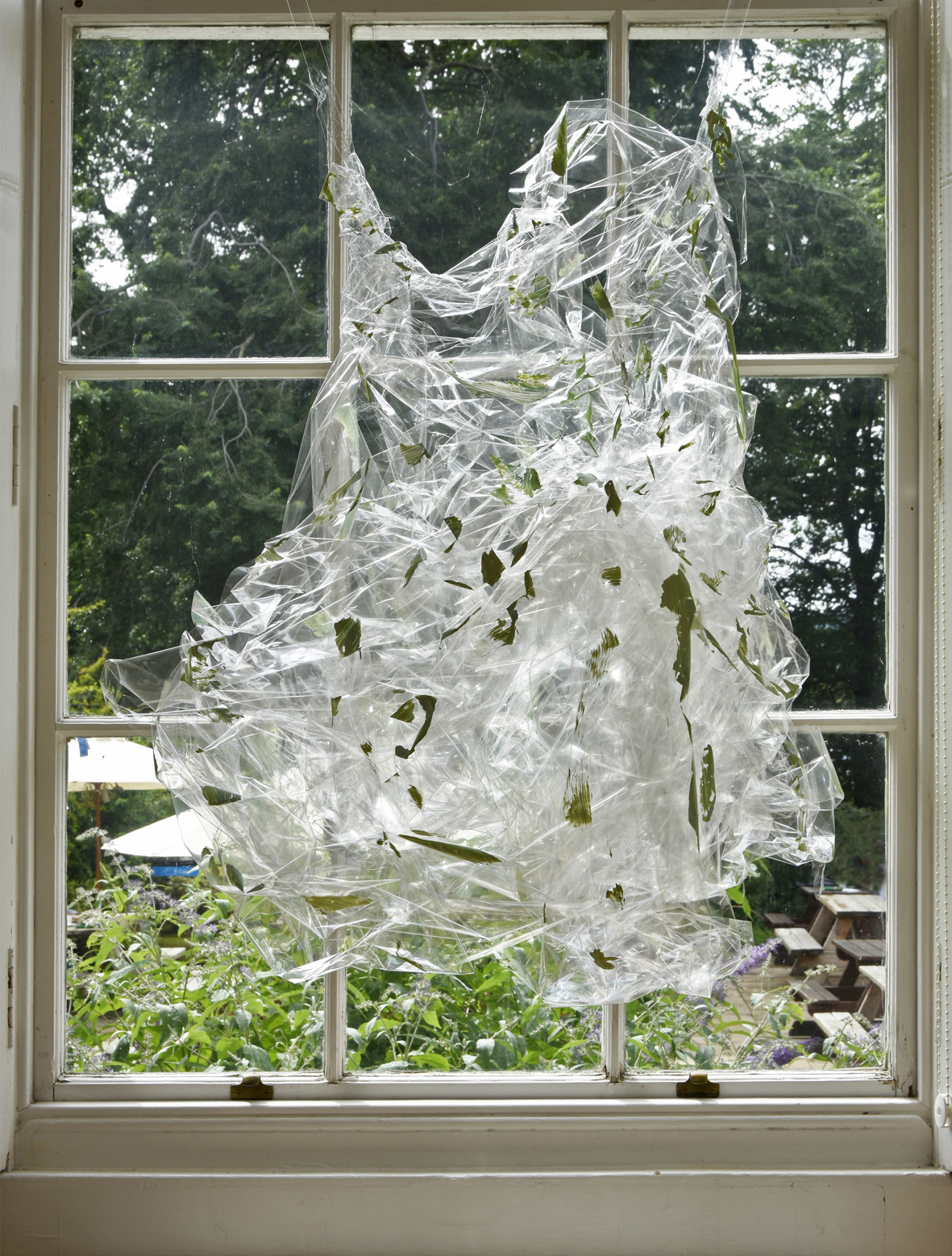 I Still Believe in Miracles

Courtesy the artists and Inverleith House