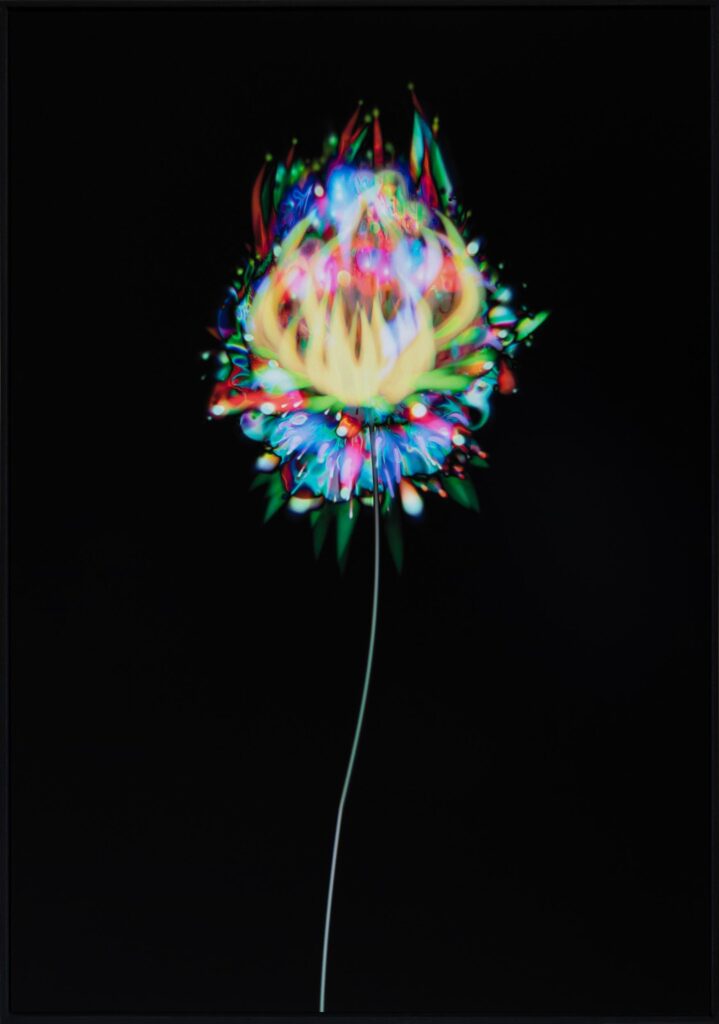 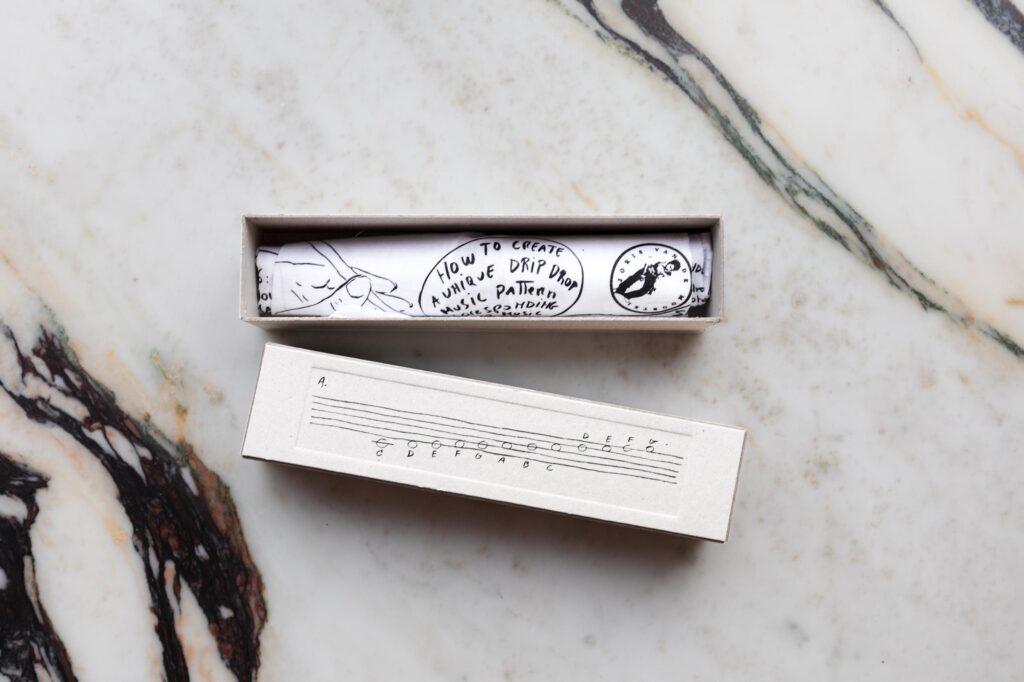 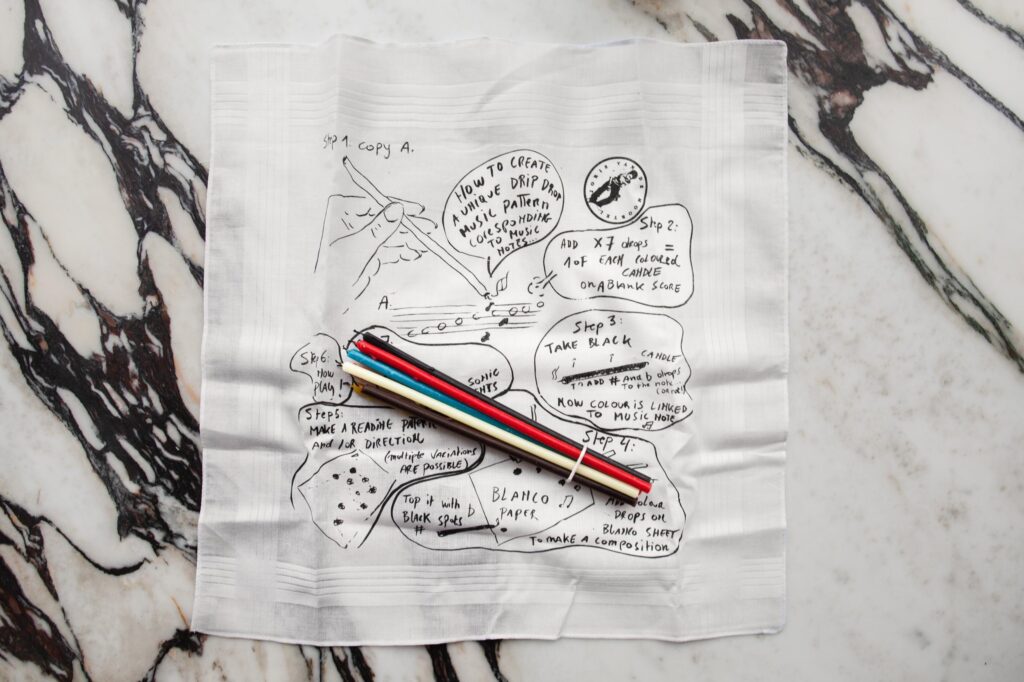 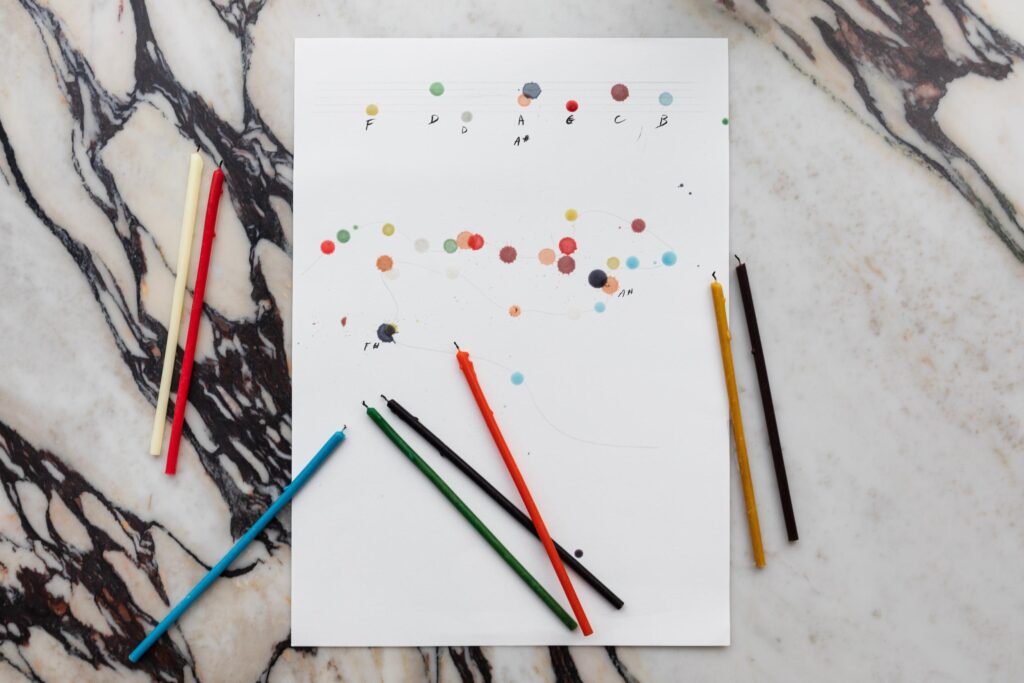 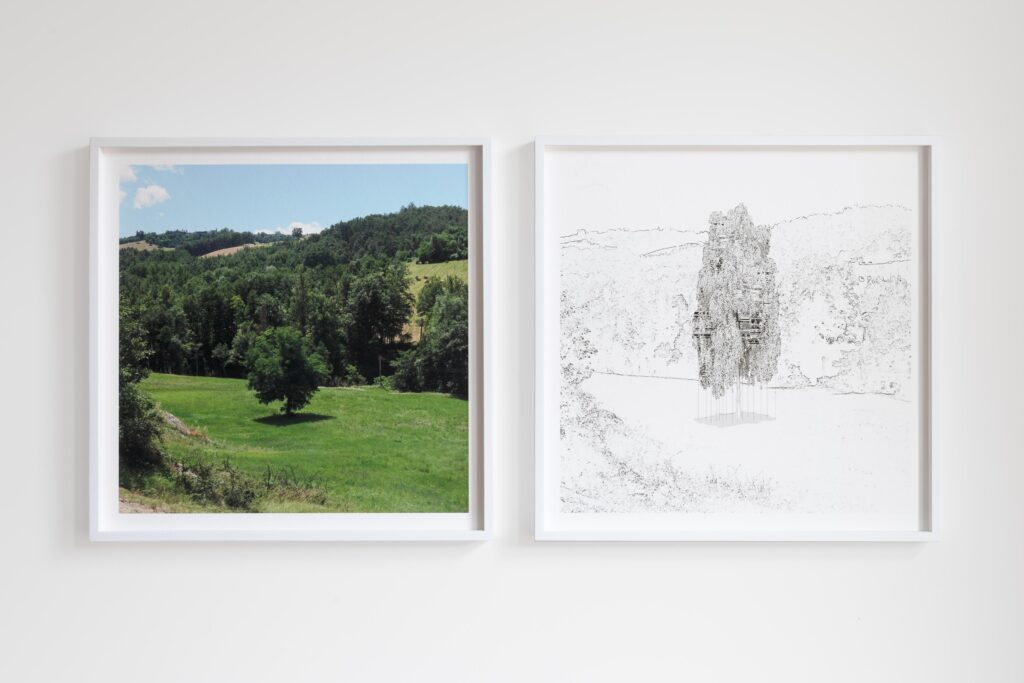 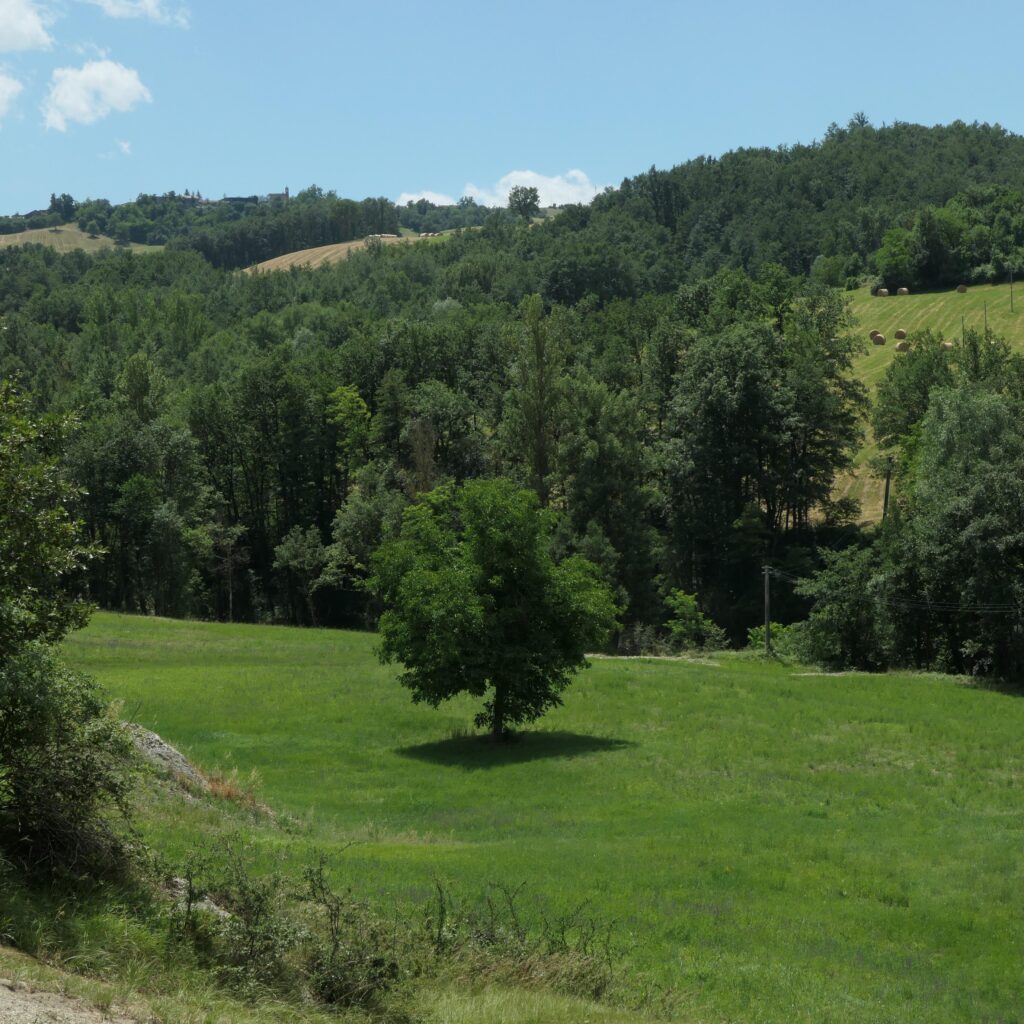 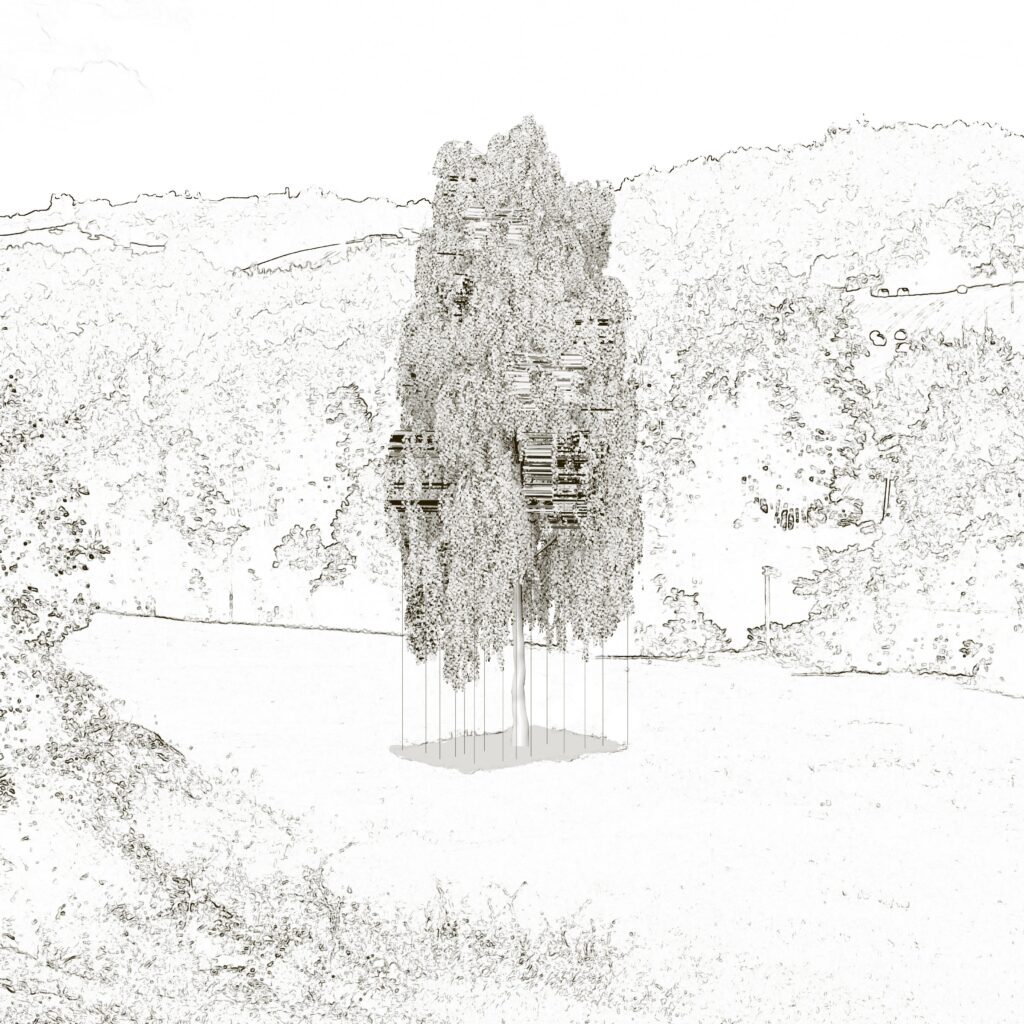 Edition of 50 copies, signed and numbered by the artists on certificate

This edition set is published by artlead, in collaboration with Klara Pompidou

Pompidou is a radio programme on the national Belgian radio Klara. First aired in 2013, it shares artlead’s goal of bringing art closer to people. Since 2020, Klara and artlead have been working together to take this endeavour one step further. Together with artlead, Pompidou presents art to its listeners in the form of affordable, limited edition artworks made by some of Belgium’s most prolific artists.

Each year, Klara Pompidou and artlead jointly publish three editions which will be offered as a set, each published on 50 signed and numbered copies. This third edition set brings together limited edition artworks by David Claerbout, Joris Van de Moortel, and Anouk De Clercq.

On the occasion of Bozar, Brussels 100th anniversary, Anouk De Clercq created a video installation on the facade of the art centre with 100 unique flowers, each blooming in colourful bursts. For this edition, Anouk worked with graphic designer Michaël Bussaer to create a still image that overlays 50 of these flowers to create a new one – in honour of Bozar director Sophie Lauwers who passed away earlier this year.

Flowers are never just flowers. We look to these bursts of colour and joy when the world turns dark. And the darker the turn, the more significance our flowers assume. They are dissidence of the highest, most beautiful order.

For this Klara Pompidou x artlead 2022 edition series, Joris Van de Moortel wanted to work with sound. The starting point for his edition was a set of candles he brought from Manilla, the Philippines long ago. Bundled together they formally echo Édouard Manet’s famous Asparagus. However, when lit individually they are tools to form a musical composition. As collector you are invited to light the candles, drop coloured drops of wax on a stave to correspond colours with notes, and make a freeform composition on a piece of paper.

Please note the piece of paper with the composition pictured is not included in the edition – you are supposed to make your own.

The tree that cast a square shadow is a diptych bringing together an almost snapshot-like depiction of a landscape and a digital render based on that very photograph. The first image was photographed by David Claebout when cycling in the north of Italy. On a small path, in the middle of nowhere, he saw a tree that cast a square shadow. Back home in his studio, he set to digitally recreate the kind of tree that would create such a shadow. Through various software and algorithms, Claerbout tried to recalculate the shape of the tree based on the original shadow – but inevitably glitches corrupted the image.

Please note that we limit sales to one copy per buyer / household / shipping address.

Anouk De Clercq explores the potential of audiovisual language to create possible worlds. She is interested in what lies behind ‘reality’ or in between the visible and the imaginary. Her recent work is based on the utopian idea of ‘radical empathy’.

She is a founding member of Auguste Orts, On & For Production and Distribution and initiator of Monokino.
She is affiliated to the School of Arts University College Ghent as a visiting professor.

You can discover more of Anouk De Clercq’s work on her own website.

David Claerbout is represented by the following galleries;
click through to discover more of his work.

You can also find more works by David Claerbout on his own website.

Embodying the fervent spirit of concrete music and rock and roll, Joris Van de Moortel’s process-driven work encompasses sculpture, painting and musical performance to explore the tension between the static nature of objects and their potential for energy.

​As an index of prior actions, he lays bare the permanent tension that exists between order and chaos with precision and refinement. Like Arte Povera artist Mario Merz’s use of neon, which galvanized everyday objects and fused the organic with the inorganic, Van de Moortel creates dynamic, self-contained environments and applies neon as brushstrokes that escape the contour of representation, creating a force of energy and freeing itself from the frame.

Joris Van de Moortel is represented by the following galleries;
click through to discover more of his work.

You can discover more of Joris Van de Moortel’s work on his own website.