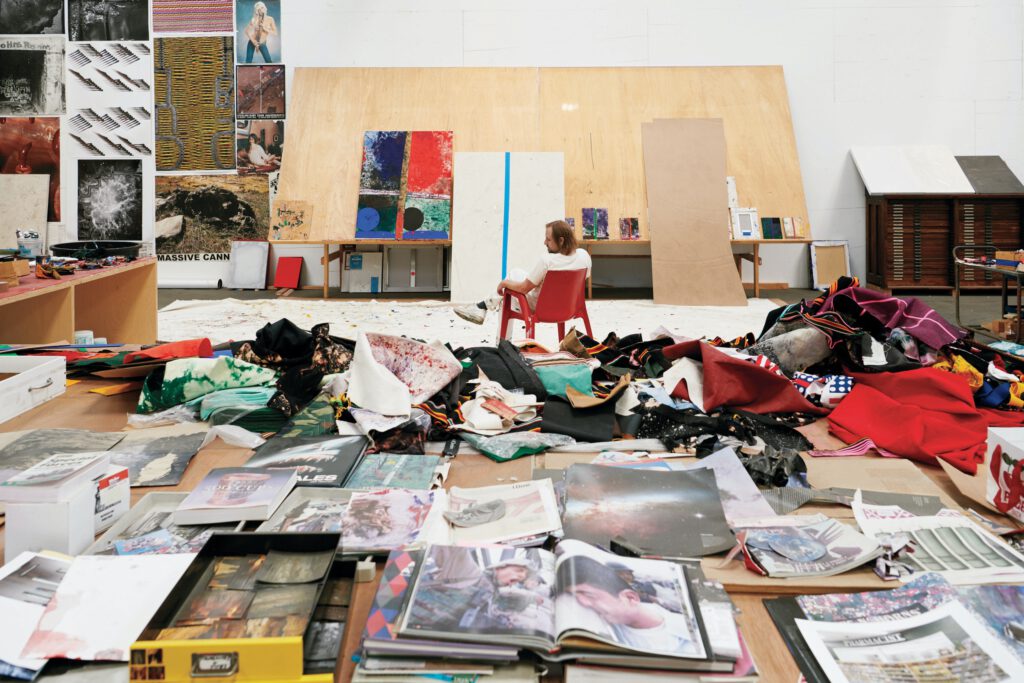 Sterling Ruby is represented by the following galleries;
click through to discover more of his work.