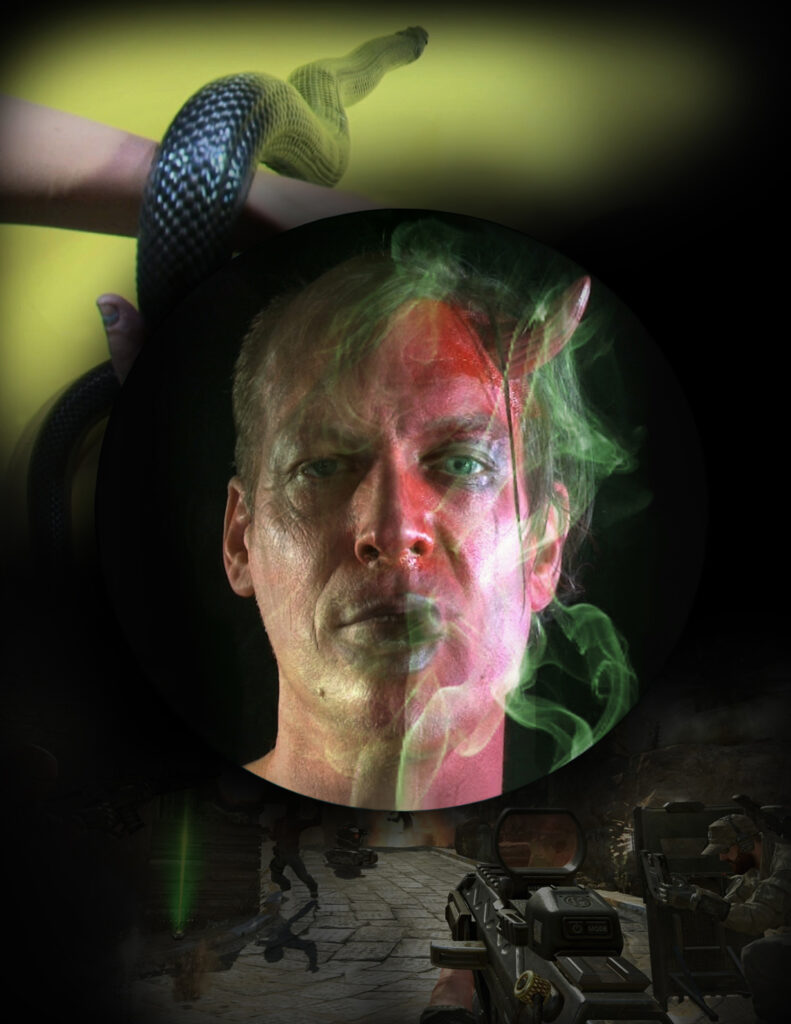 This edition is published by MACs

A pioneer of new-media art since the mid-1970s, Tony Oursler is best known for his video projections and installation works that explore technology’s effects on the human mind. Honing in on much of humanity’s compulsive relationship with computers and virtual networks, Oursler orchestrates microcosmic scenes, tableaus, and interventions that convey the obsession, escapism, isolation, and sexual fetish that cause or grow out of technological dependence.

His works include talking streetlights, an eight-foot-long five-dollar bill with an eerily animated Abe Lincoln, an enormous cell phone spewing disjointed snippets of conversations, and ghoulish heads muttering phrases like “You treat me like garbage. I told you I love you but I don’t. Thanks for nothing.” Oursler invites viewers into disorienting psychological mini-dramas, at once engaging in their humor and disturbing for their uncanny juxtapositions and keen, biting commentaries.

Tony Oursler is represengted by the following galleries;
click through to discover more of his work.

You can also discover more of Tony Oursler’s work on his own website.