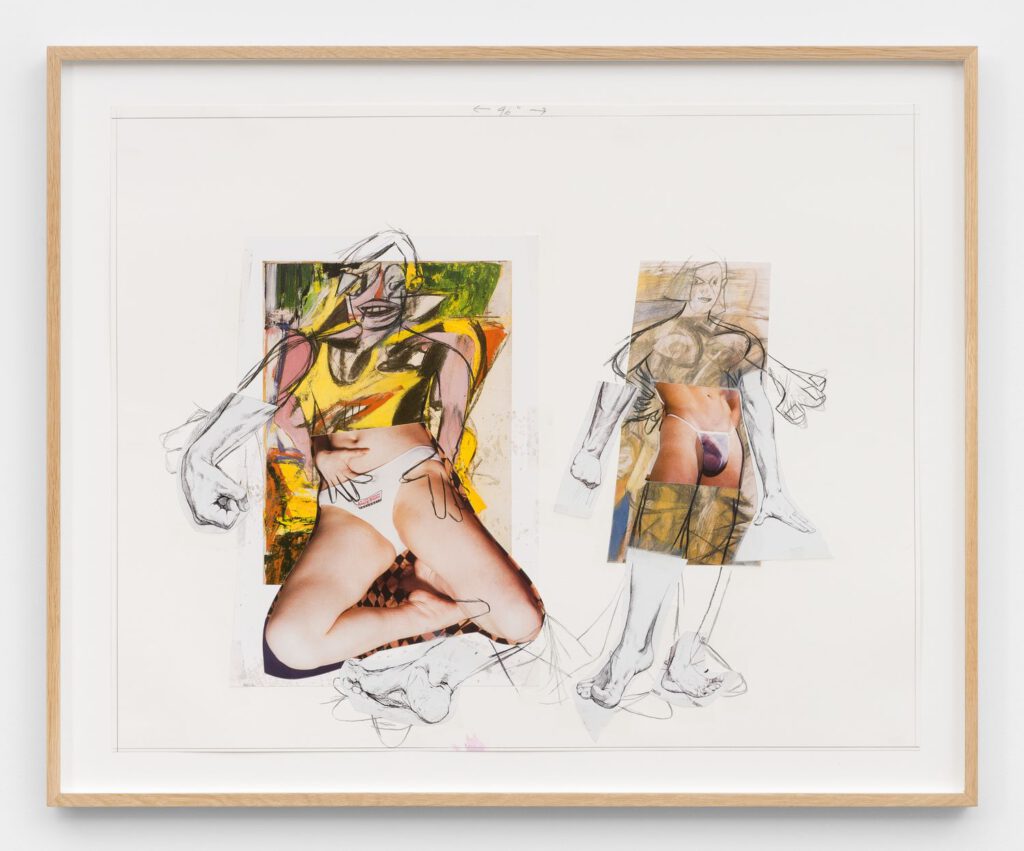 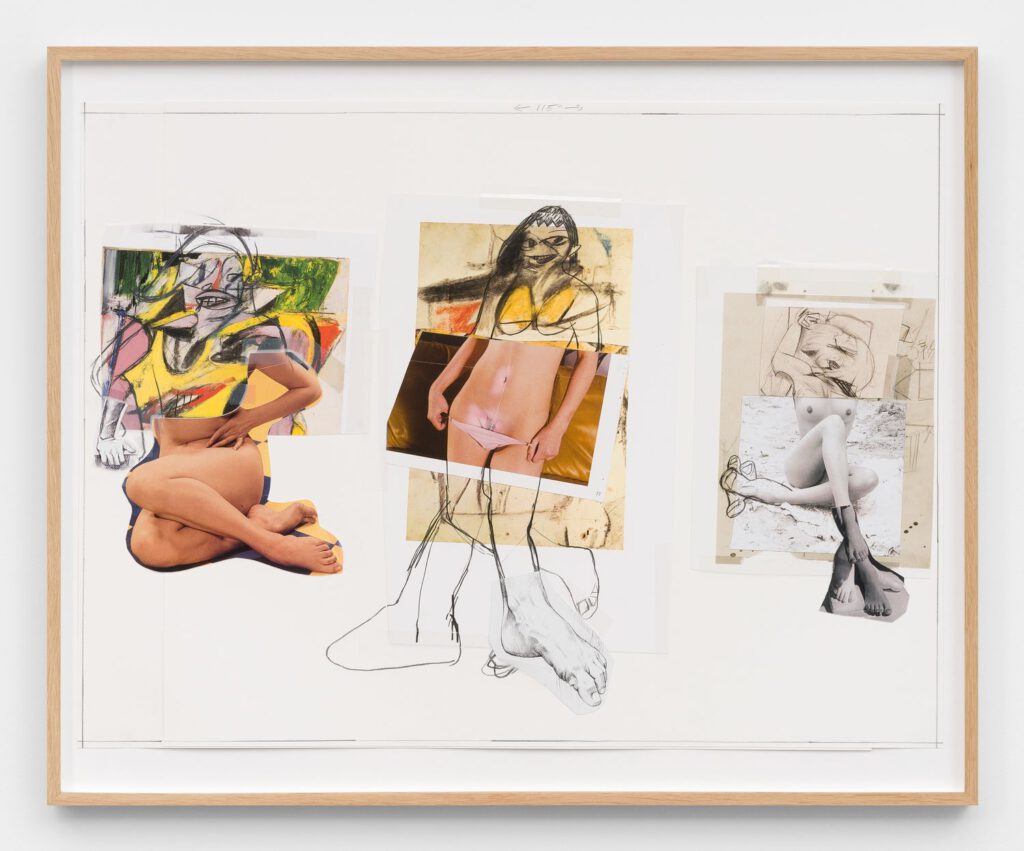 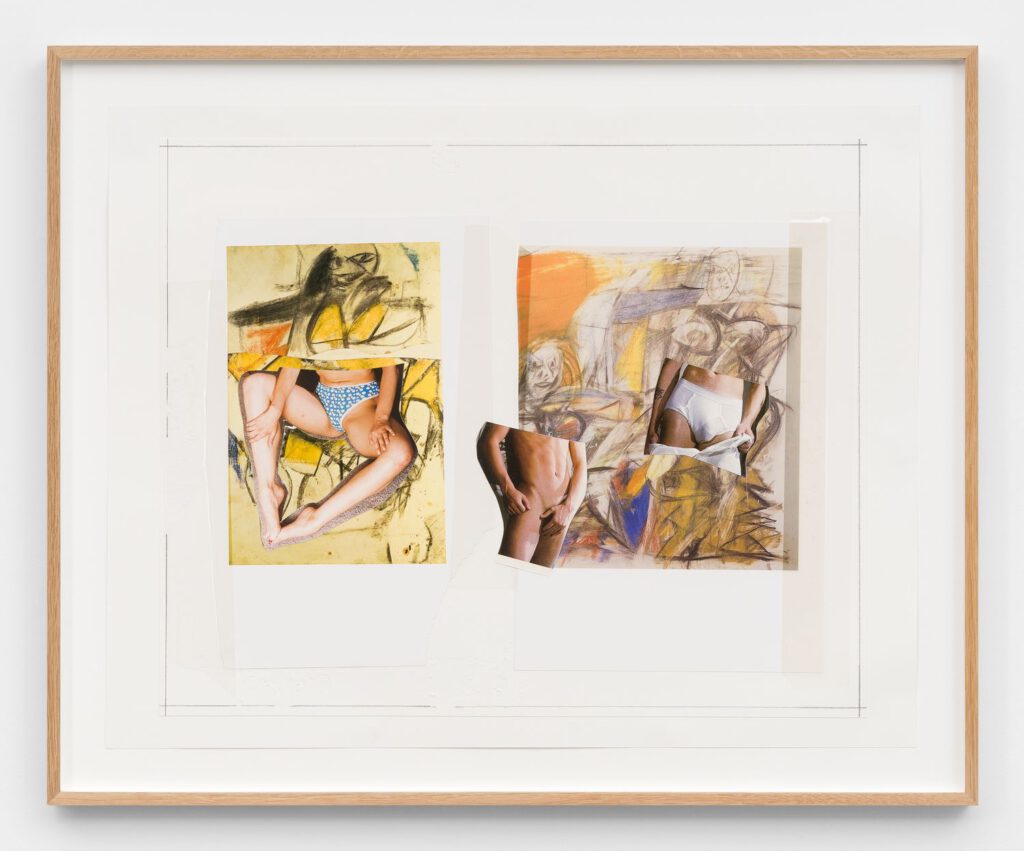 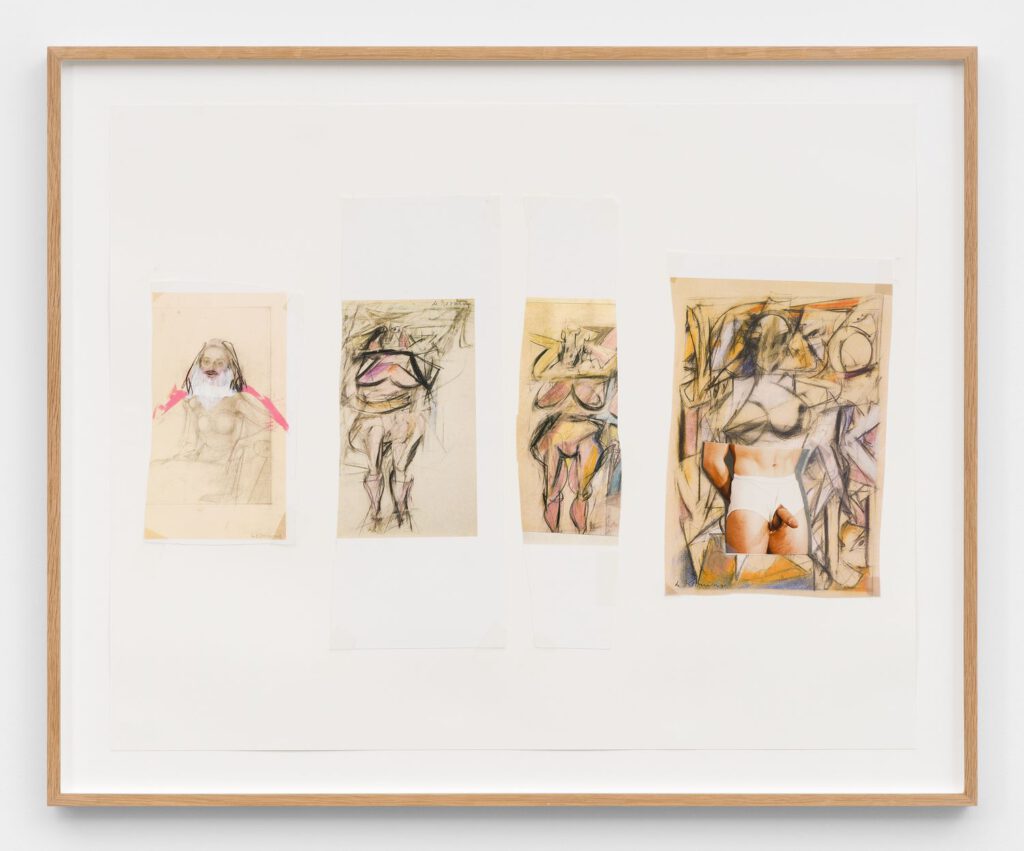 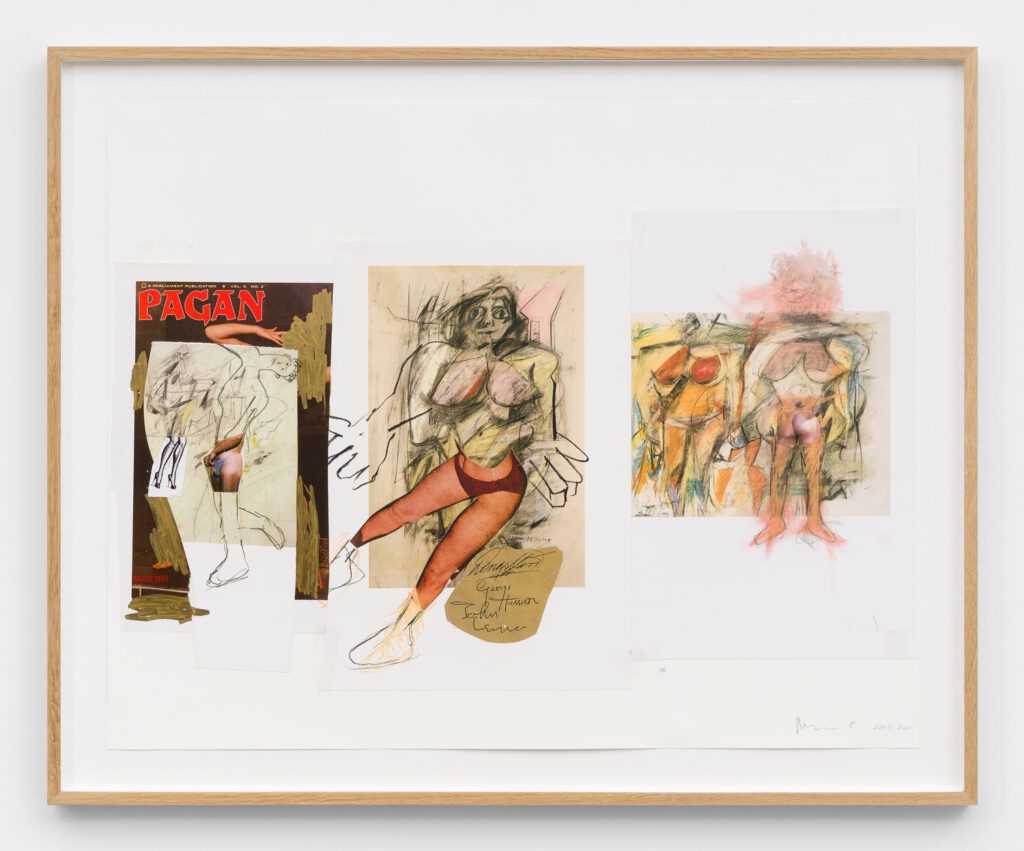 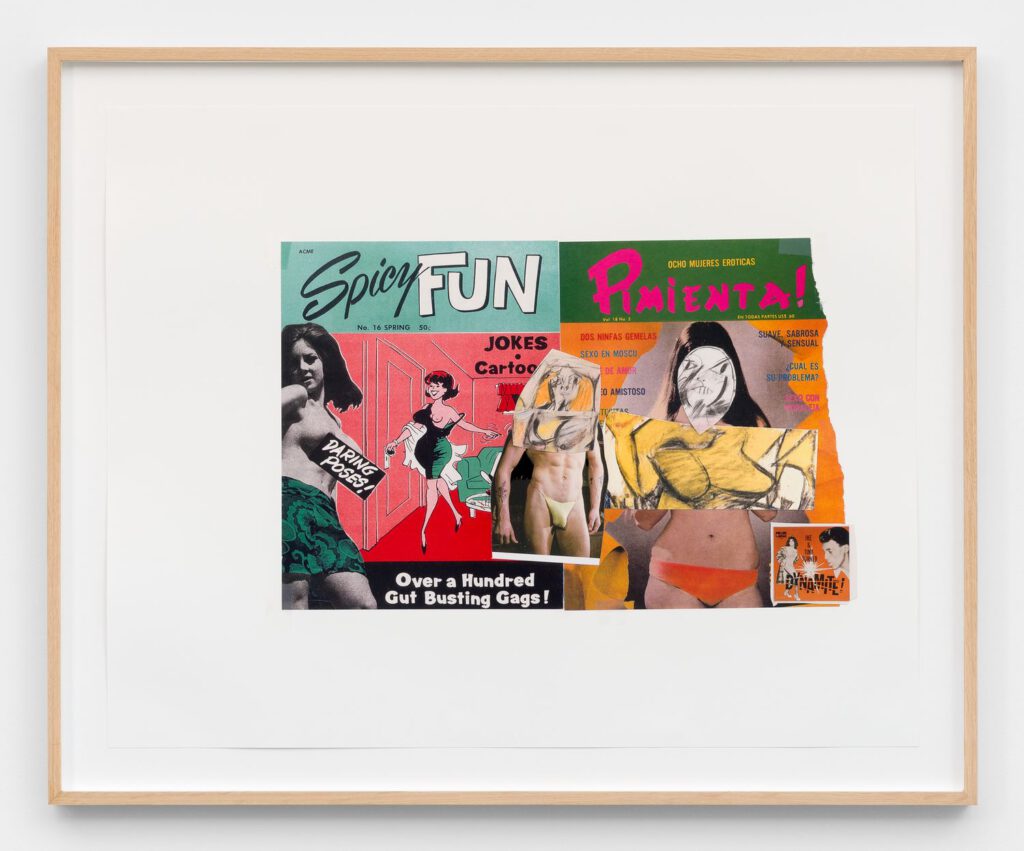 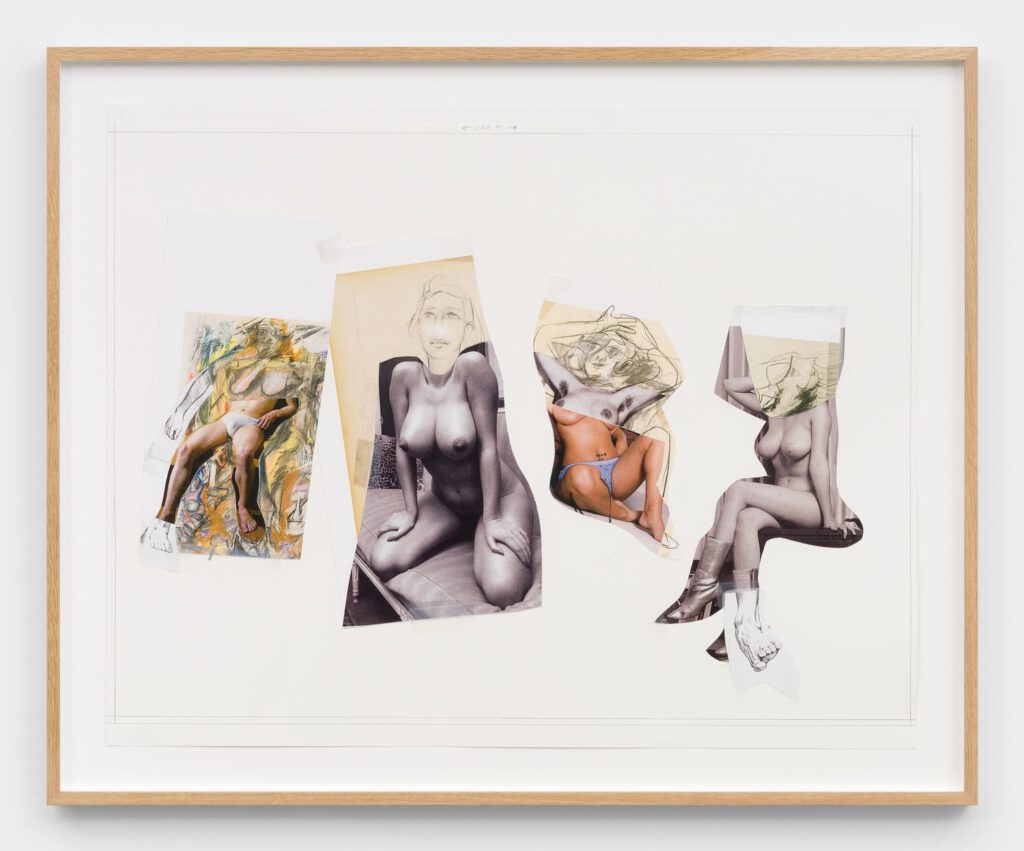 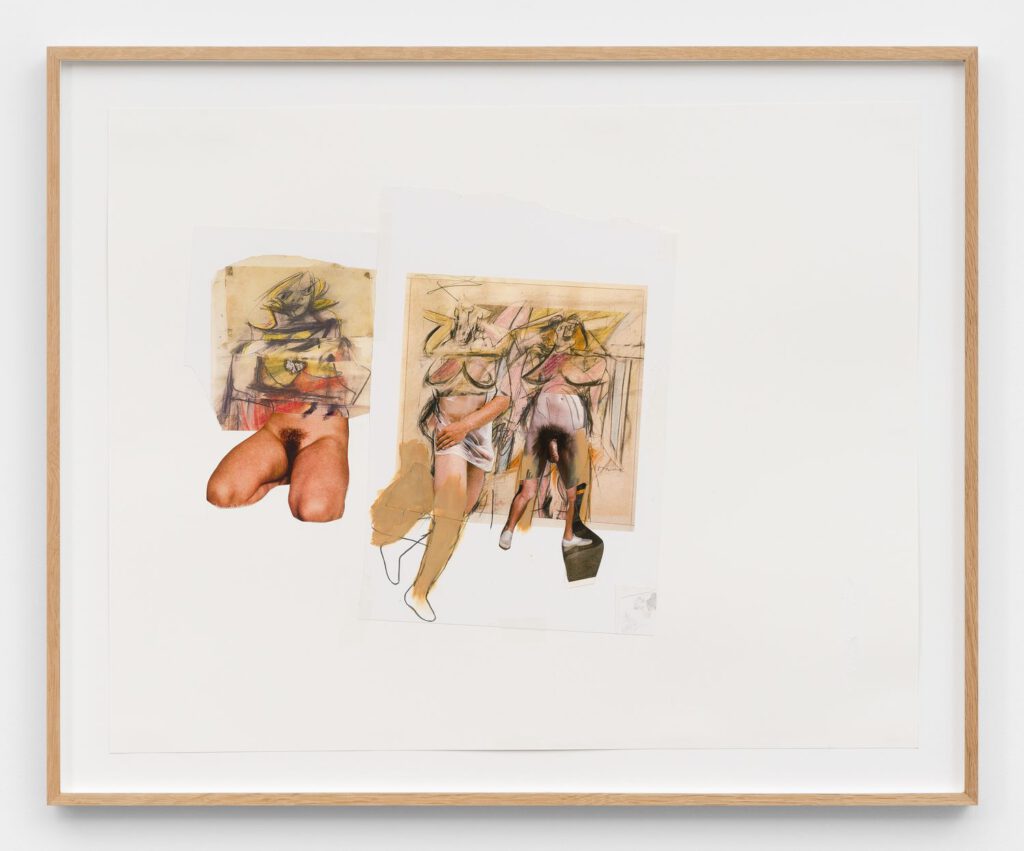 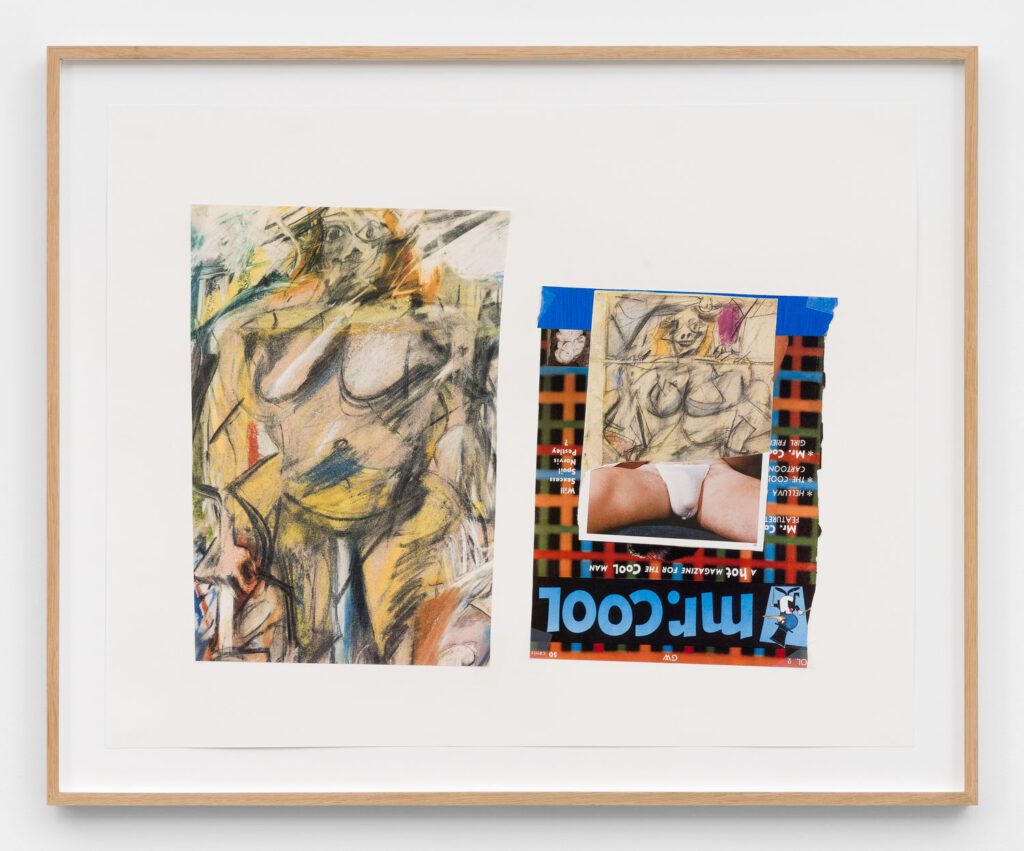 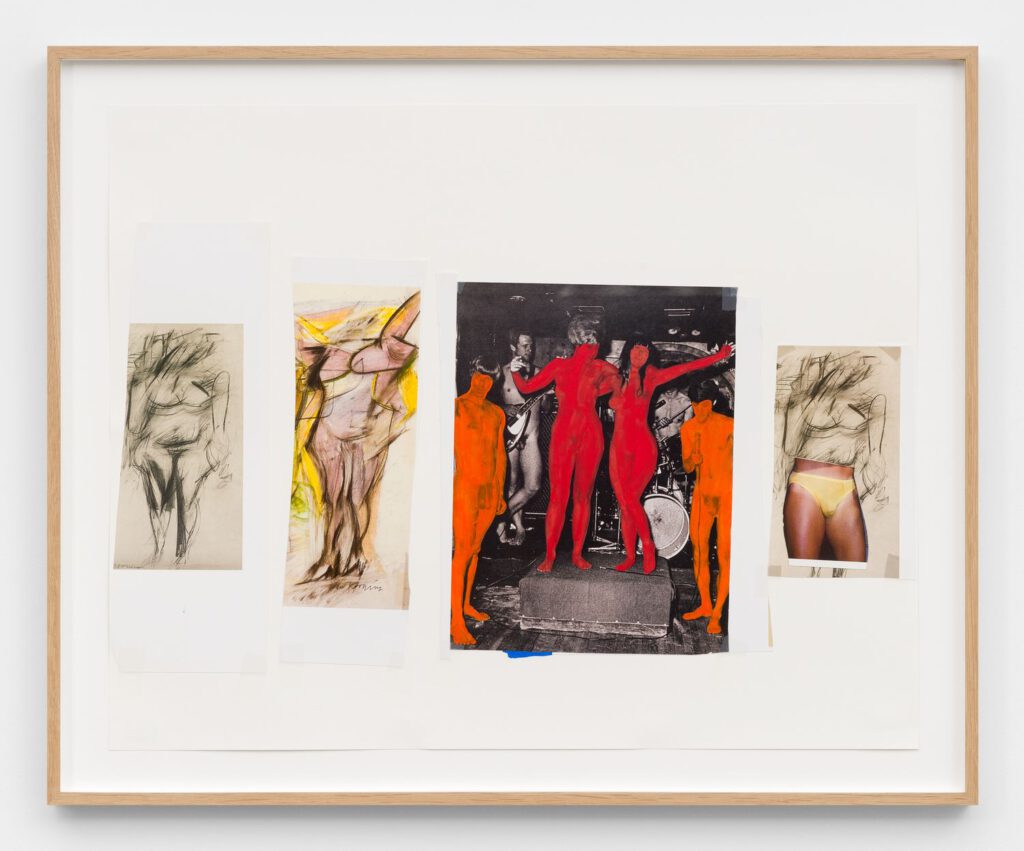 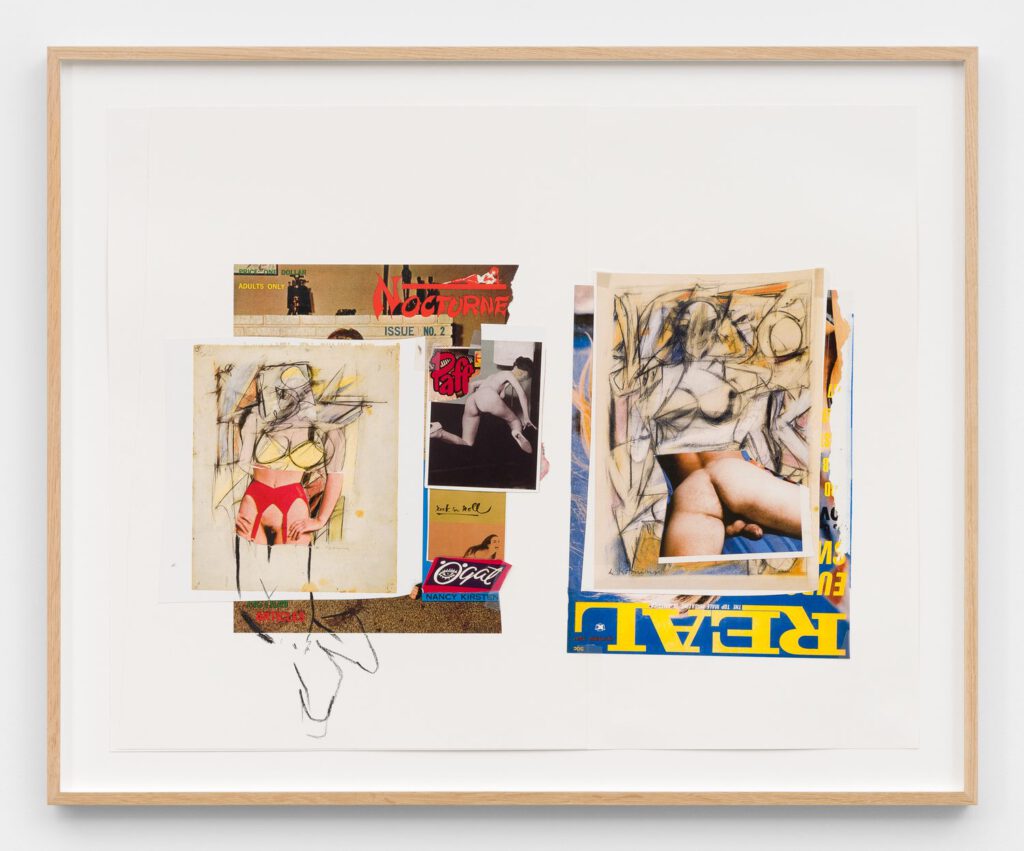 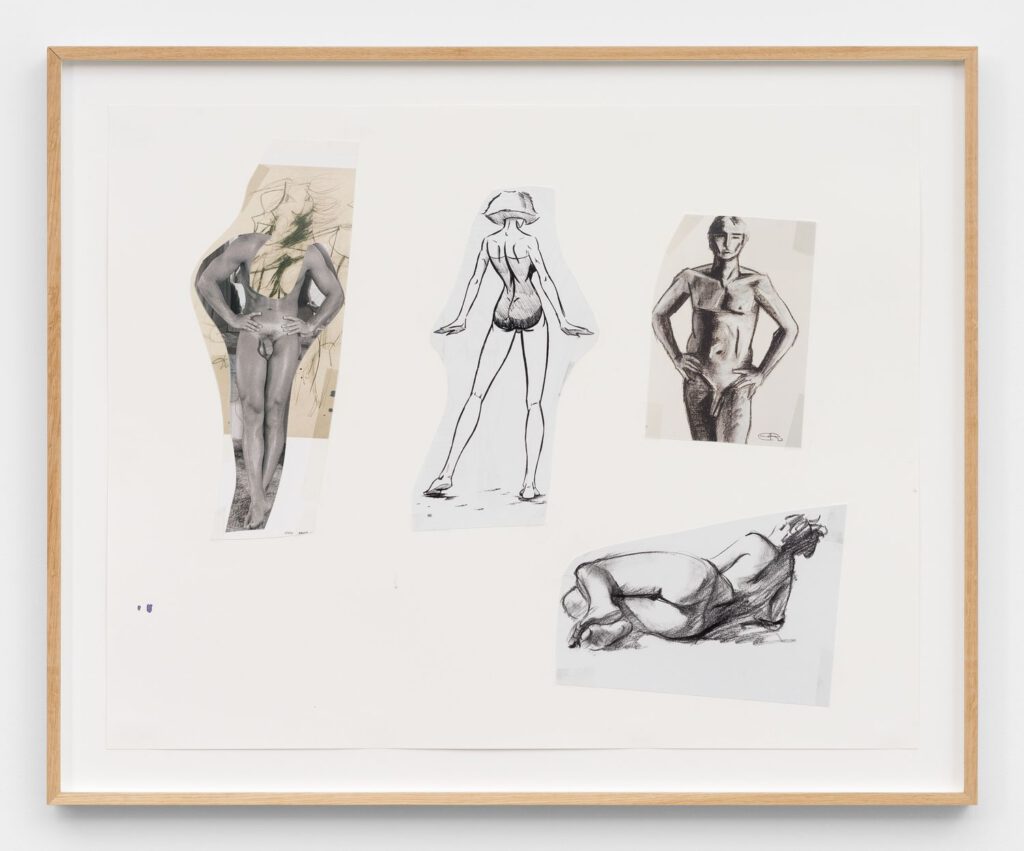 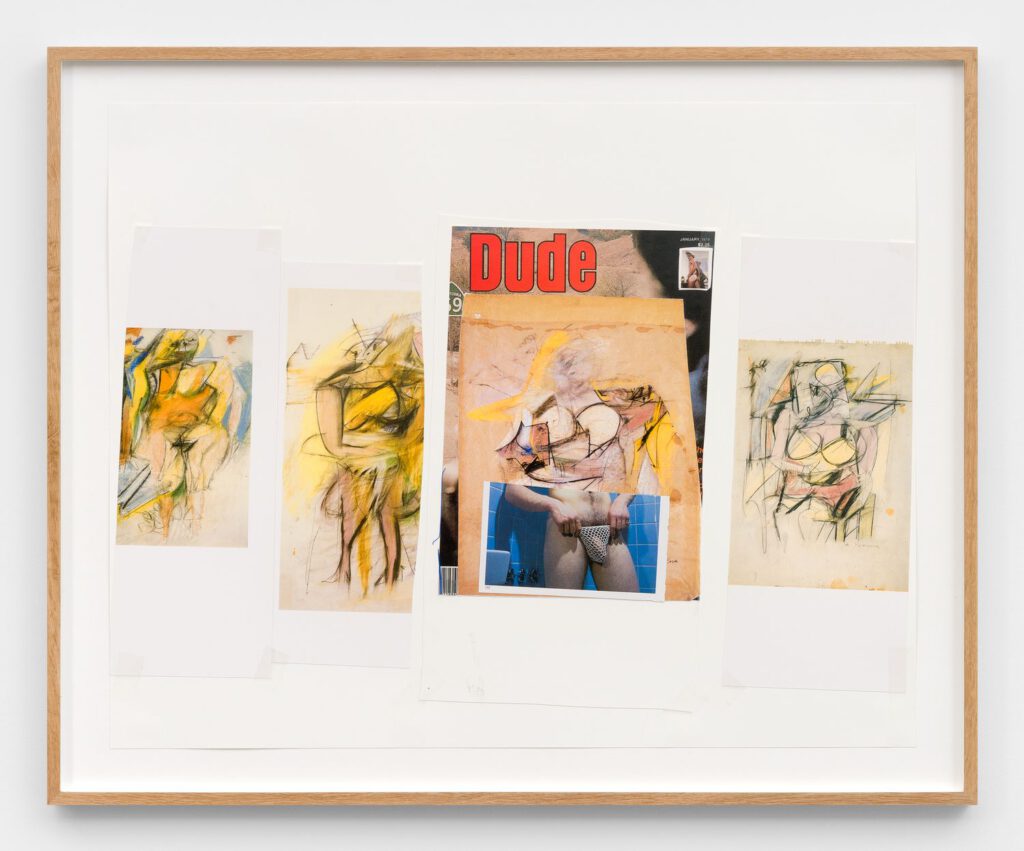 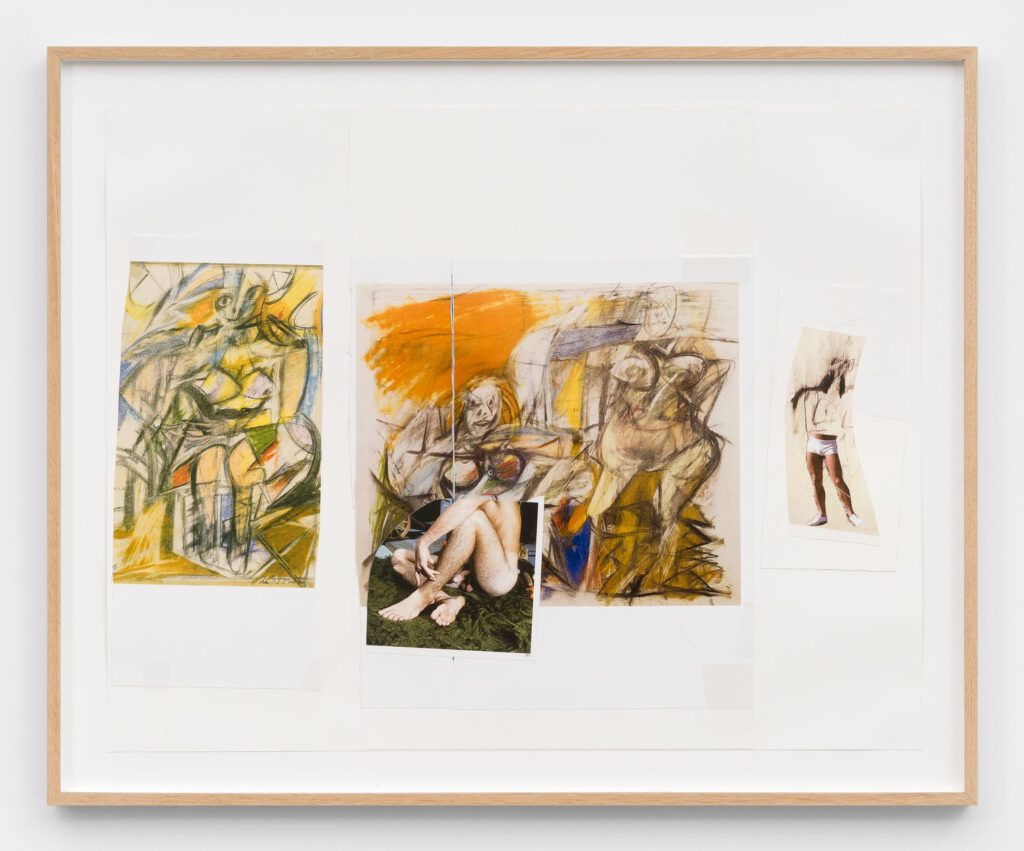 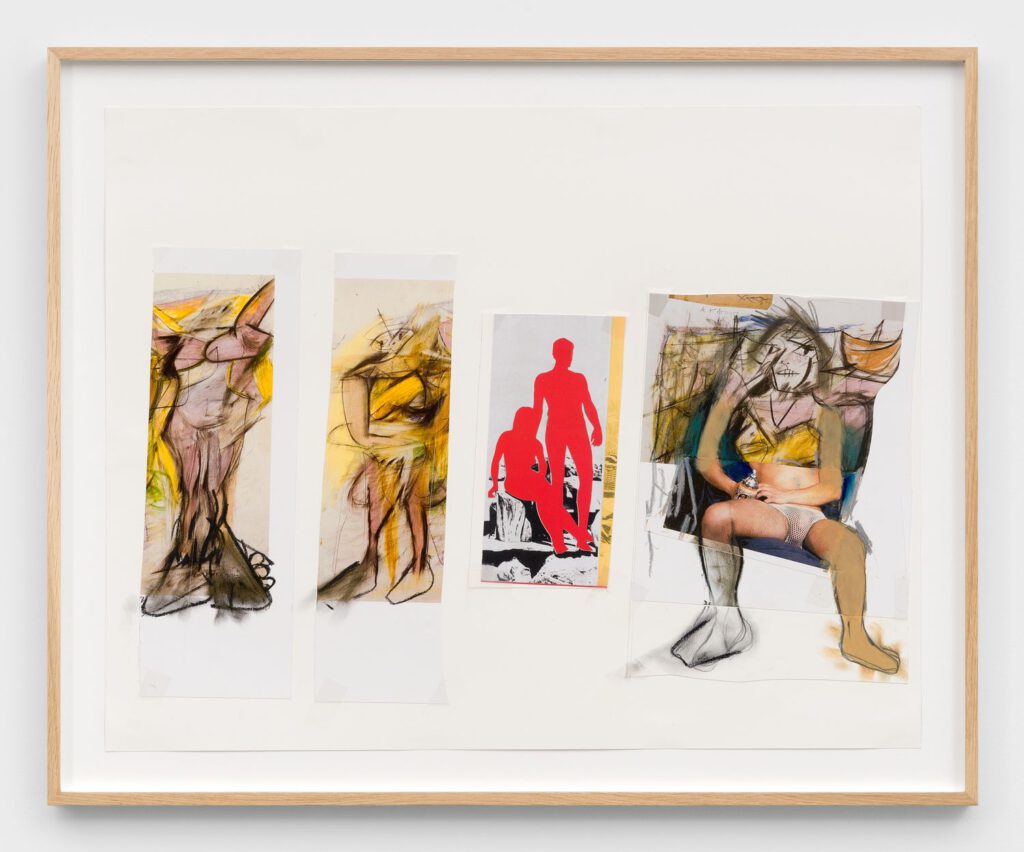 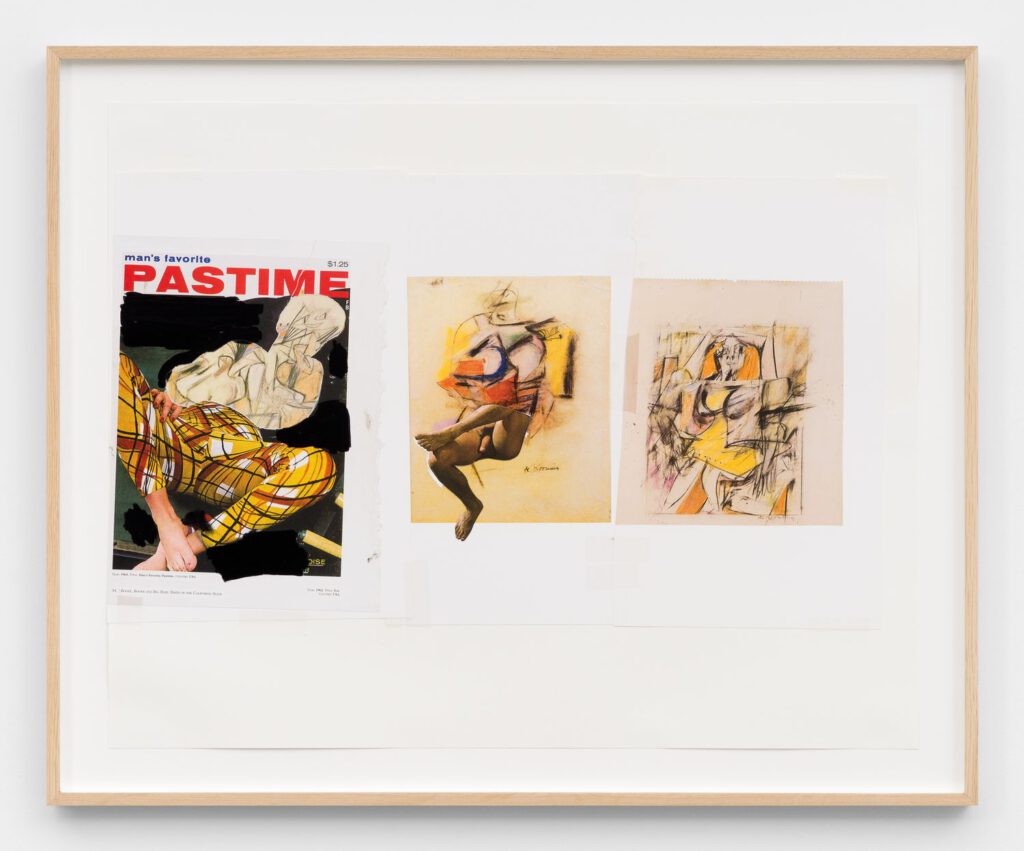 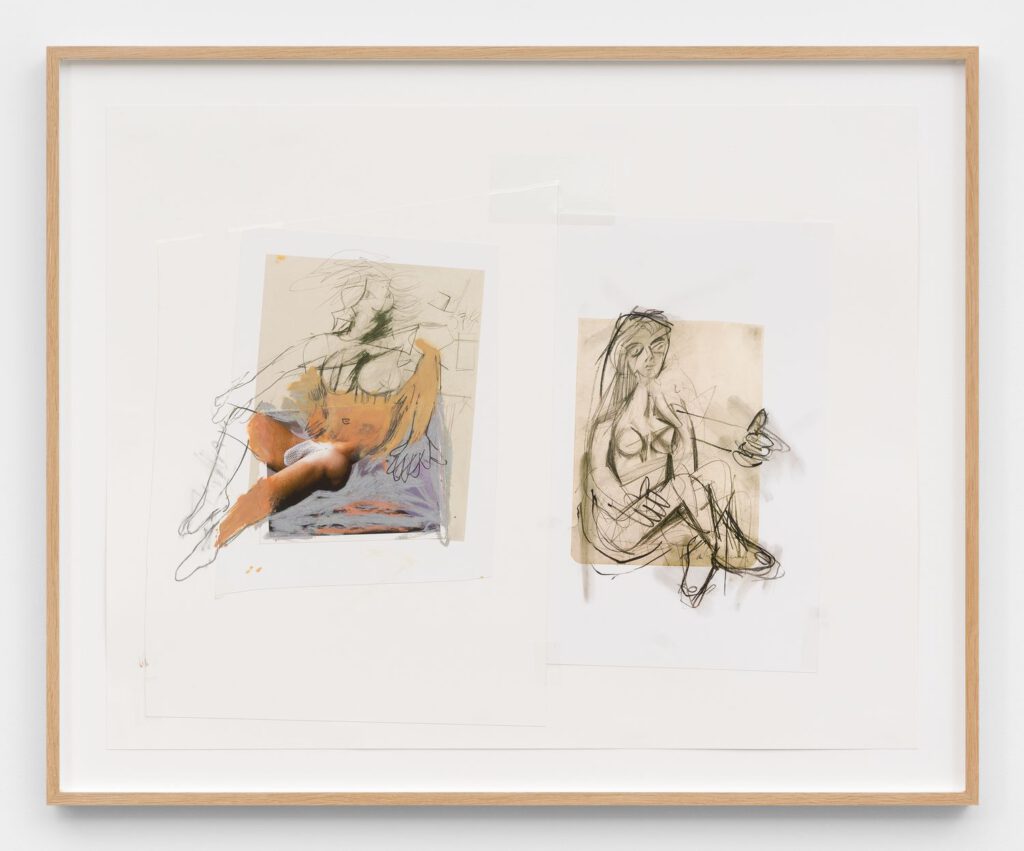 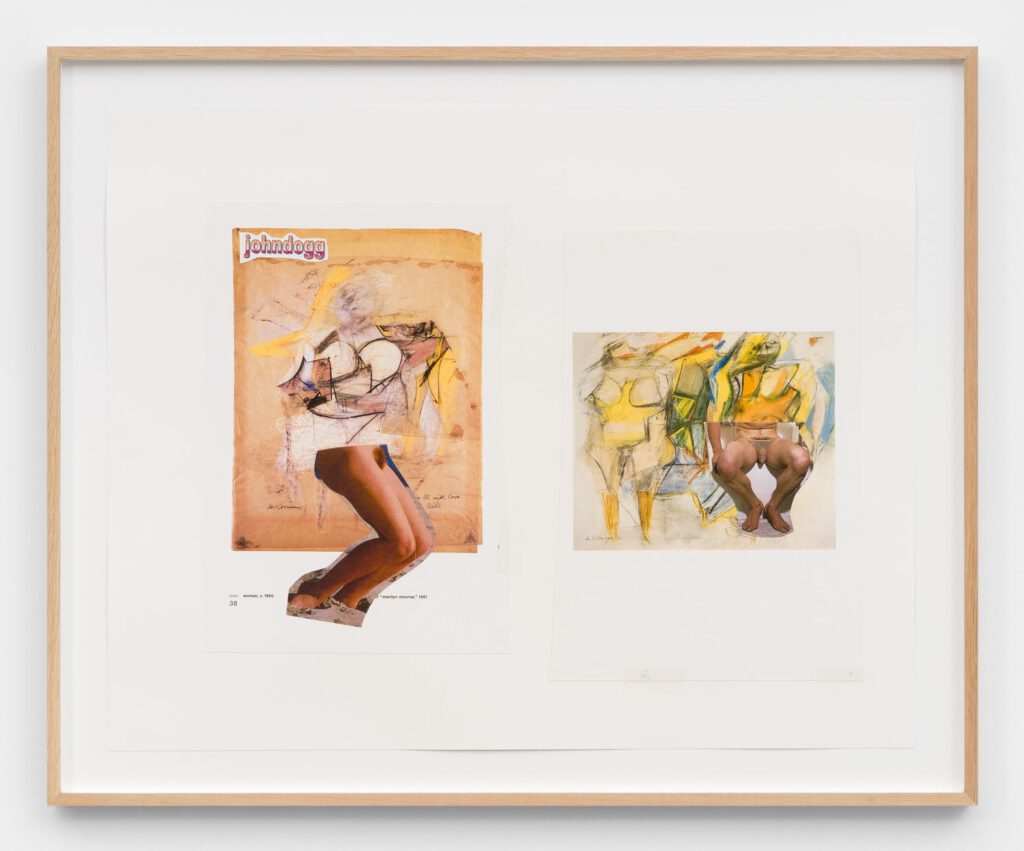 A suite of 18 framed collages with off-set lithography, hand-cutting, painting and assemblage

Edition of 26 copies, signed by the artist

Richard Prince has been working as an artist since the 1970s; a member of the influential Pictures Generation, he worked alongside other artists to expand the scope of conceptual photography through the use of appropriation and rephotography. Prince takes aim at the vulgar, revealing culture’s indiscretions—misogyny, consumerism, exhibitionism and idealized desire. However, as a critique it is ambiguous in that it is accompanied by an equal dose of sympathy and obsession.

Rejecting the sentiment of the artist as the paragon of individualism, Richard Prince has been an “agent provocateur” in the art world since rephotographing an advertisement featuring the Marlboro Man, catalyzing an art-critical buzz around issues of appropriation, originality, and authorship. Prince’s restless intellect and attention-grabbing use of appropriation art have earned him both celebrity and frequent legal problems. Yet he has continued to critique American culture by reframing its archetypes, icons, and myths and challenging consumer advertising, fame seeking, and mainstream humor.

Prince has worked in a variety of media, including drawing, painting, sculpture, installation, film, video, and photography, but he is also a writer of poetry and fiction. Some of his most famous works are his Nurse Paintings, inspired by pulp romance novels, one of which was featured on the Sonic Youth album Sonic Nurse, and which influenced Marc Jacobs’s Spring 2008 collection for Louis Vuitton. An avid collector of art, books, manuscripts, and odd objects like cancelled checks from celebrities, Prince has become the chronicler of a generation.

Richard Prince is represented by the following galleries;
click through to discover more of his work.

You can also see plenty more of Richard Prince’s  work on his own website.