Sam Durant is a multimedia artist whose works engage a variety of social, political, and cultural issues. Often referencing American history, his work explores the varying relationships between culture and politics, engaging subjects as diverse as the civil rights movement, southern rock music, and modernism.

Over the last twenty years, Durant has mined the image archives of international protests and demonstrations, from the early twentieth century to the present, as sources for drawings and large-scale lightbox signs. In the lightboxes, hand-drawn statements are transferred from the source photographs into a format typically associated with commercial signage and advertising. Spontaneous, rapid and subjective messages are transmitted through an informational display mode; and yet the statements achieve new urgency and power from their dispassionate conveyance. Durant channels and enhances the contrarianism, humour, utopianism or challenge embedded in each handwritten slogan. The tension between emotive content and minimalist form expands the meaning of each text – opening it to different inferences and possibilities. 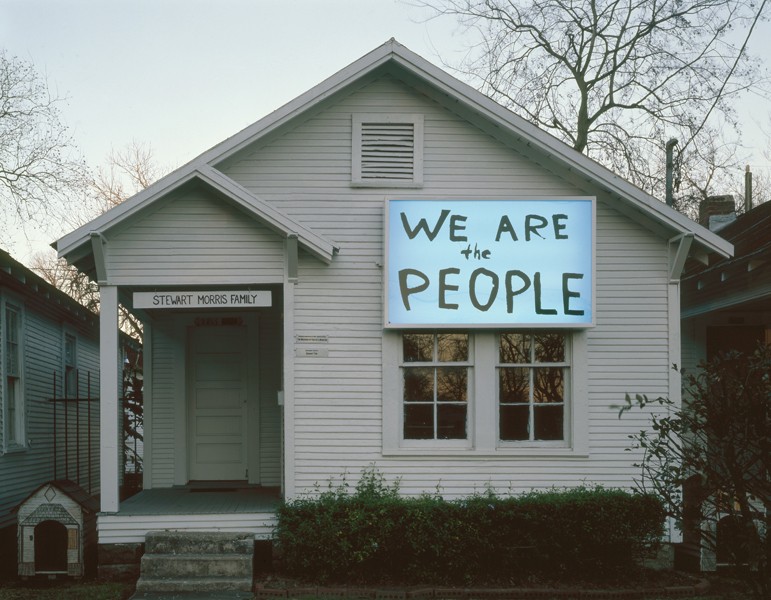 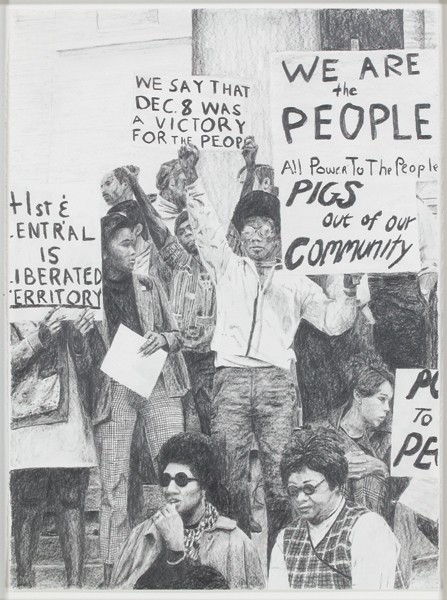 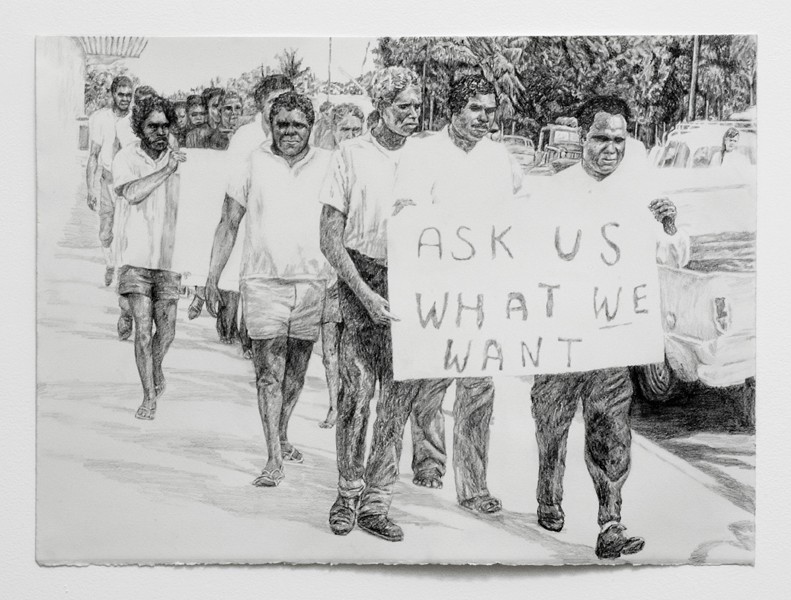 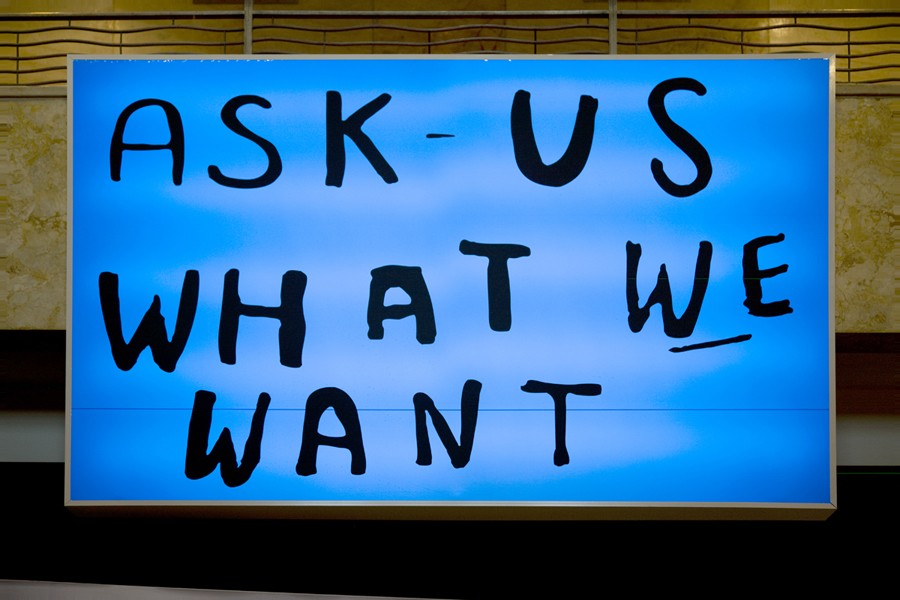 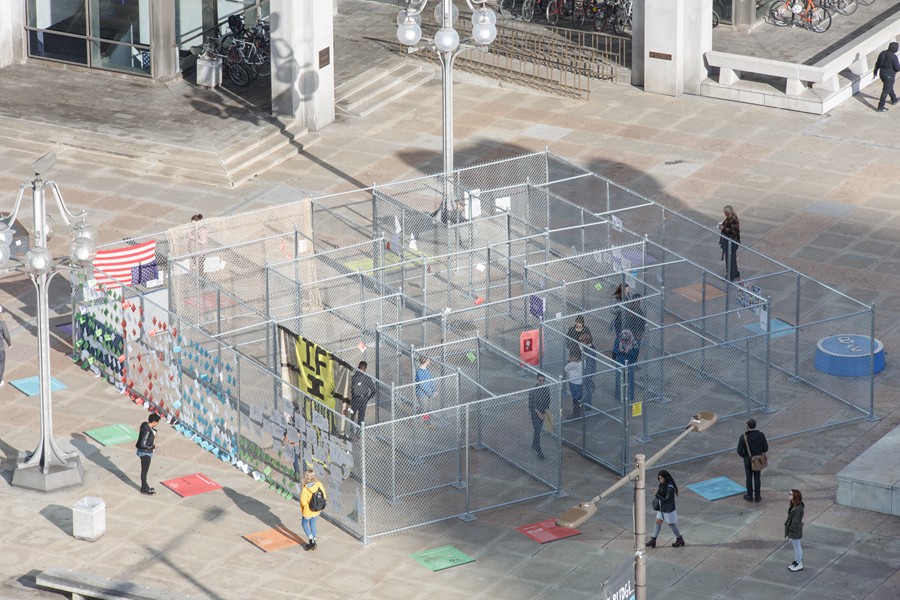 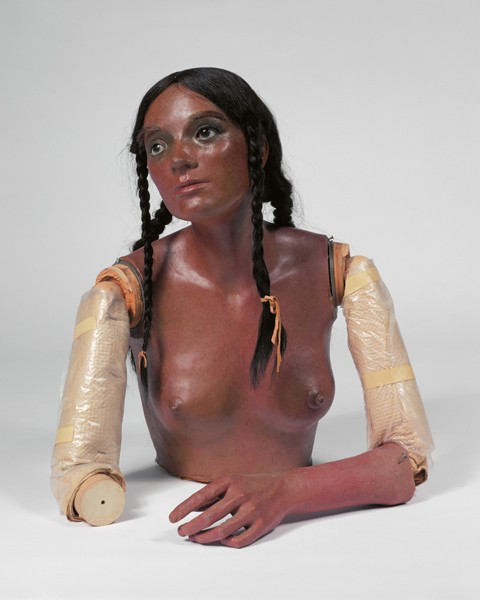 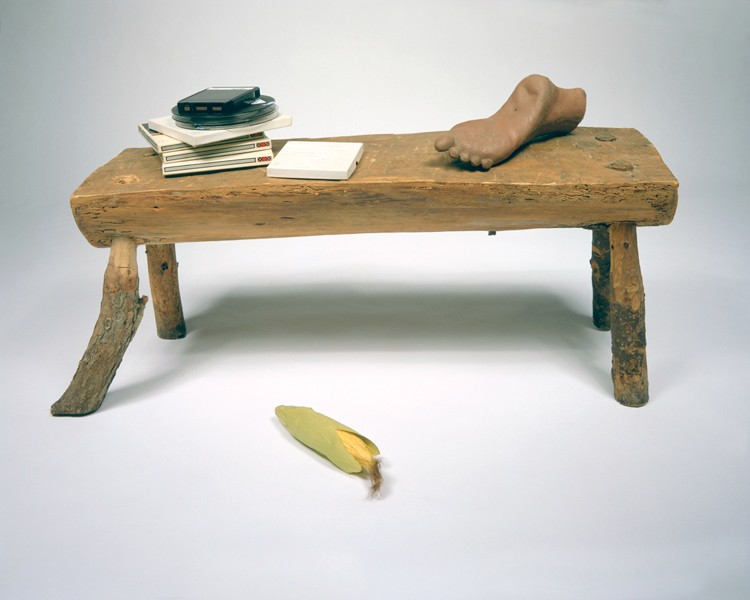 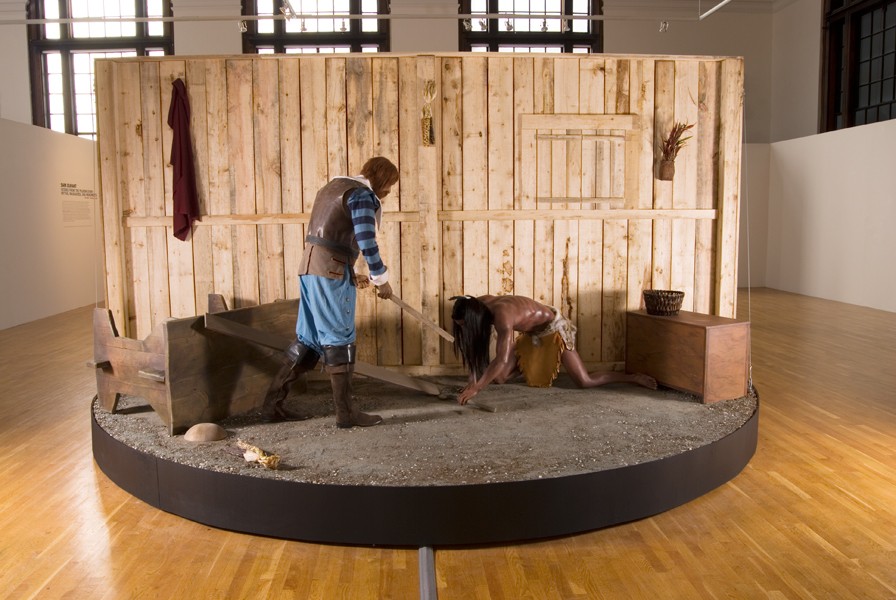 Sam Durant’s work has been widely exhibited internationally and in the United States. He has had solo museum exhibitions at the Museum of Contemporary Art, Los Angeles; Kunstverein für die Rheinlande und Westfalen, Dusseldorf; S.M.A.K., Ghent; Walker Art Center, Minneapolis; Stroom, The Hague; LACMA, Los Angeles; and MACRO, Rome. His work has been included in the Panamá, Sydney, Venice and Whitney Biennales, and most recently in the 2017 Yokahama Triennale.

Sam Durant’s recent curatorial credits include Eat the Market at the Los Angeles County Museum of Art and Black Panther: the Revolutionary Art of Emory Douglas at The Museum of Contemporary Art in Los Angeles and the New Museum in New York. He was a finalist for the 2008 Hugo Boss Prize and has received a United States Artists Broad Fellowship and a City of Los Angeles Individual Artist Grant. His work can be found in many public collections including The Art Gallery of Western Australia, Perth; Tate Modern, London; Project Row Houses, Houston; and the Museum of Modern Art in New York.

Sam Durant is represented by the following galleries;
click through to discover more of his work.

You can also discover plenty more of Sam Durant’s work on his own website. 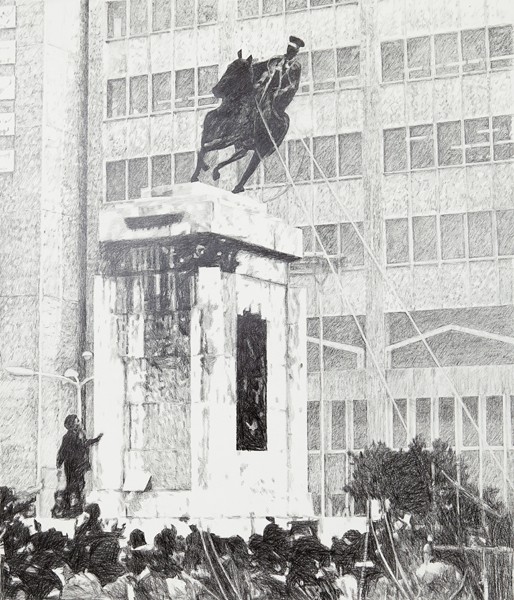 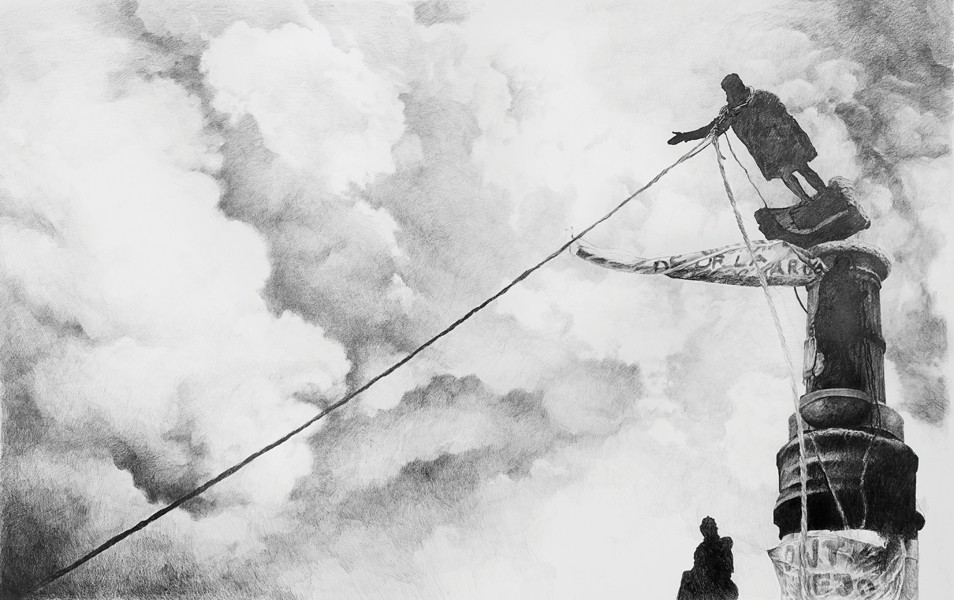 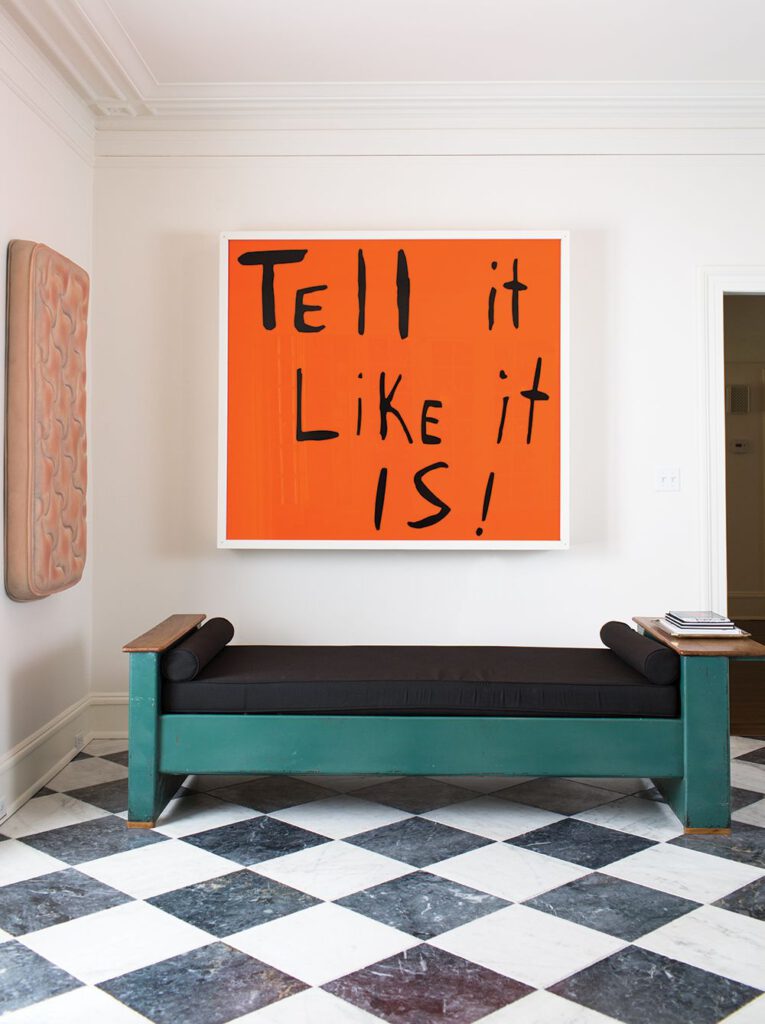 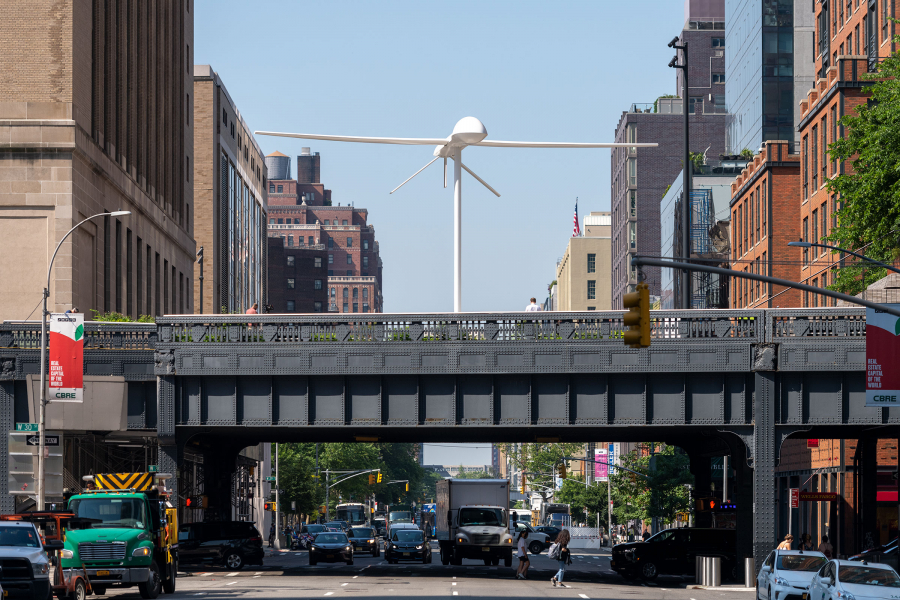 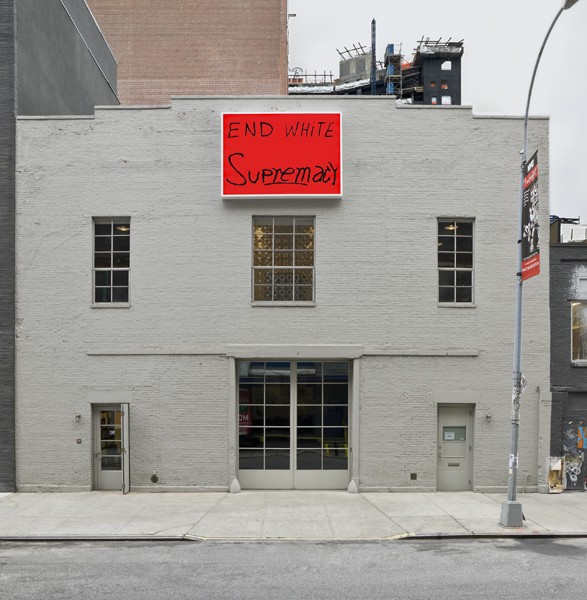 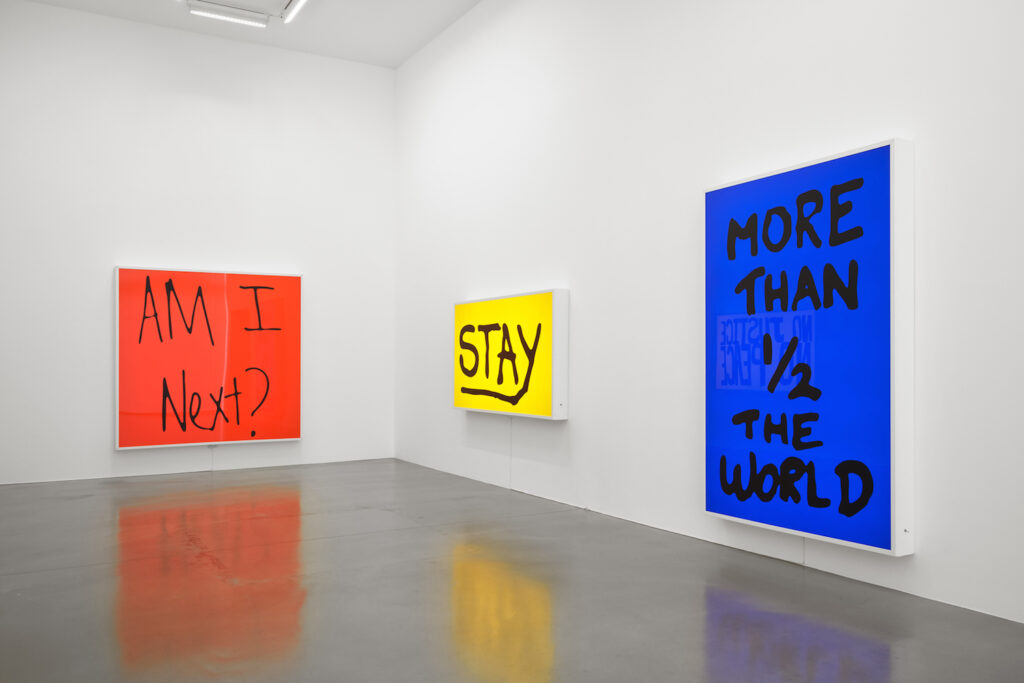 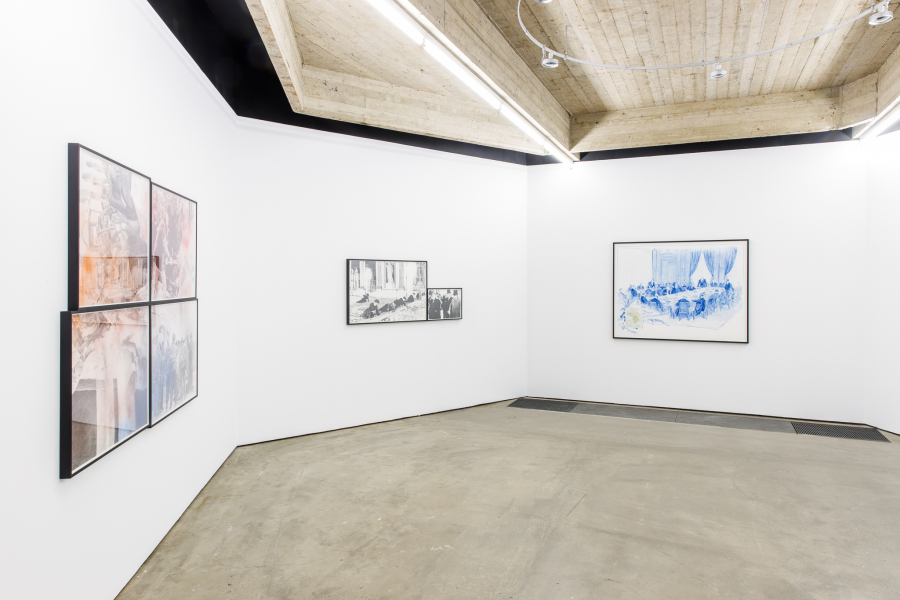 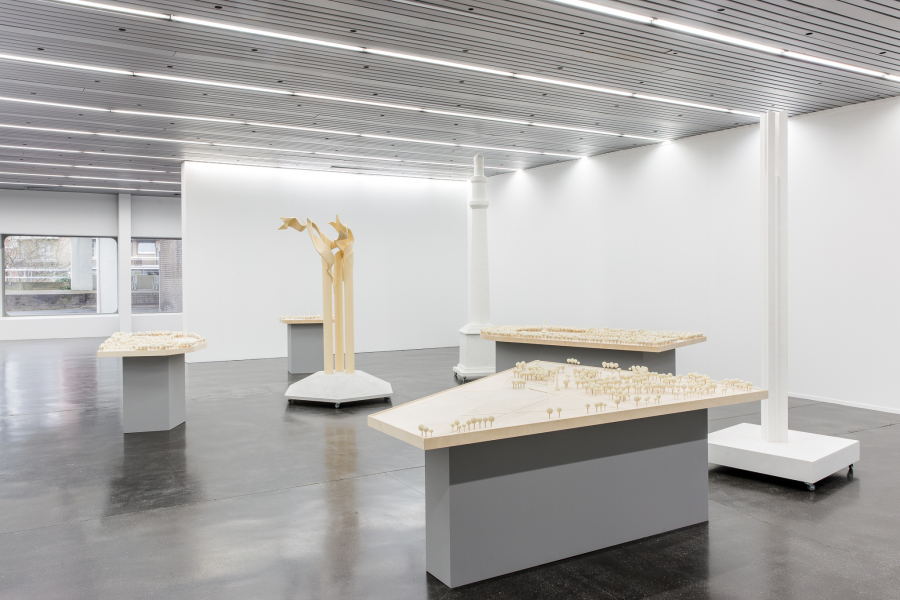 ELECTRIC SIGNS ‘When do we start rioting?’

ELECTRIC SIGNS ‘Everyone deserves a dream!’