The practice of Nástio Mosquito deals with cultural inheritance in the broadest sense of the term, addressing problems of identity, contemporary culture, politics and post-colonialism. He approaches these issues in a multi-disciplinary way; floating freely between installation, performance, video and music.

His practice often is a collaborative one. Having started as a cameraman and director, Mosquito understands the necessity of exchange and communication to create. He has collaborated with a wide range of people, such as musician Dijf Sanders, artist Chilala Moco and designer Johannes Elebaut.

Performance, however, remains to play an important role, and Mosquito generally takes centre stage. Often assuming personas, the characters he plays don’t necessarily reflect his own beliefs but are rather based on observations of today’s human condition. As a performer, Mosquito consciously opens up space to interpret identity in different ways, trying constantly to offer different perspectives.

Looking to blur distinctions – especially binary ones such as truth or lie, or right or wrong – this ambivalence is never gratuitous, but rather a way of looking at the world, of being able to pose questions and finding them an audience. Nástio Mosquito’s practice points us towards a future in which the categorization of cultural identities, and the clear division between art forms, between low and high culture, sole creator and collaborative gesture, will become either redundant or irrelevant 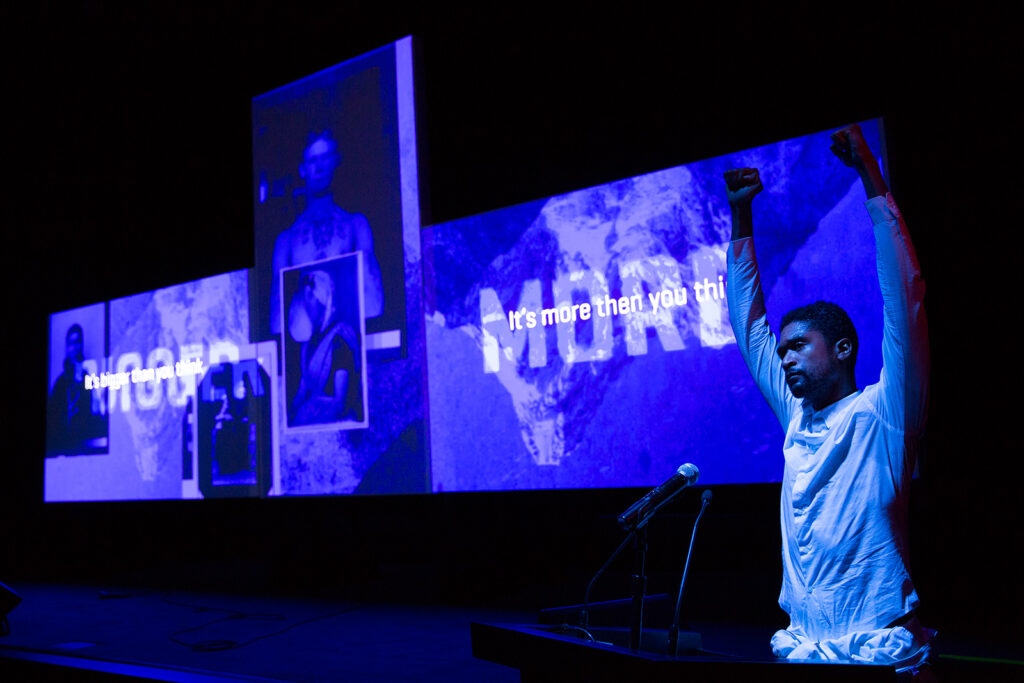 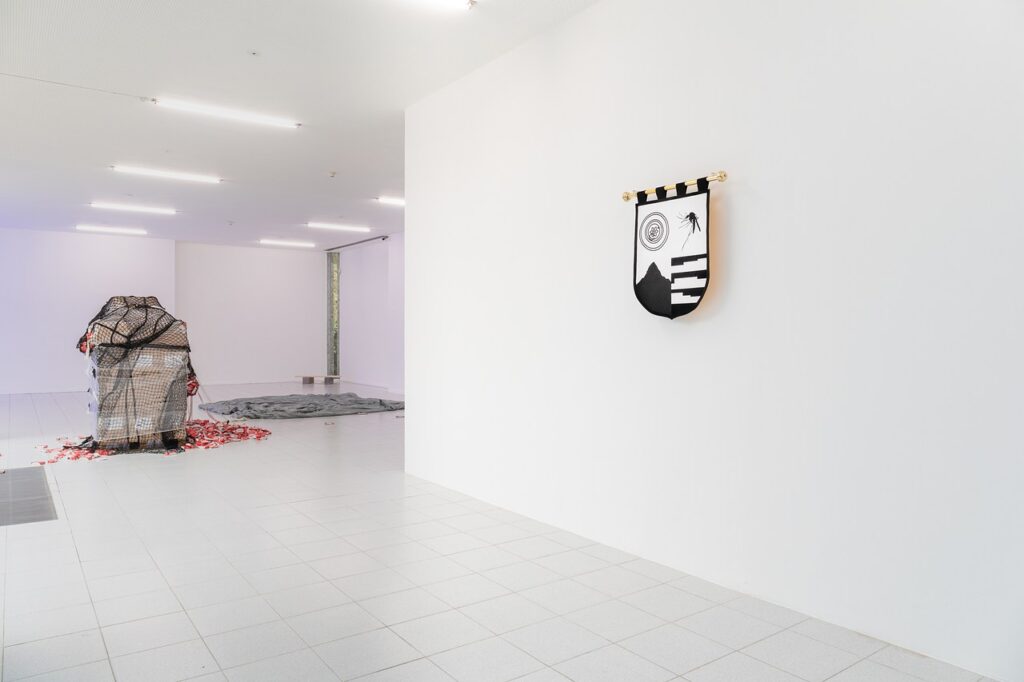 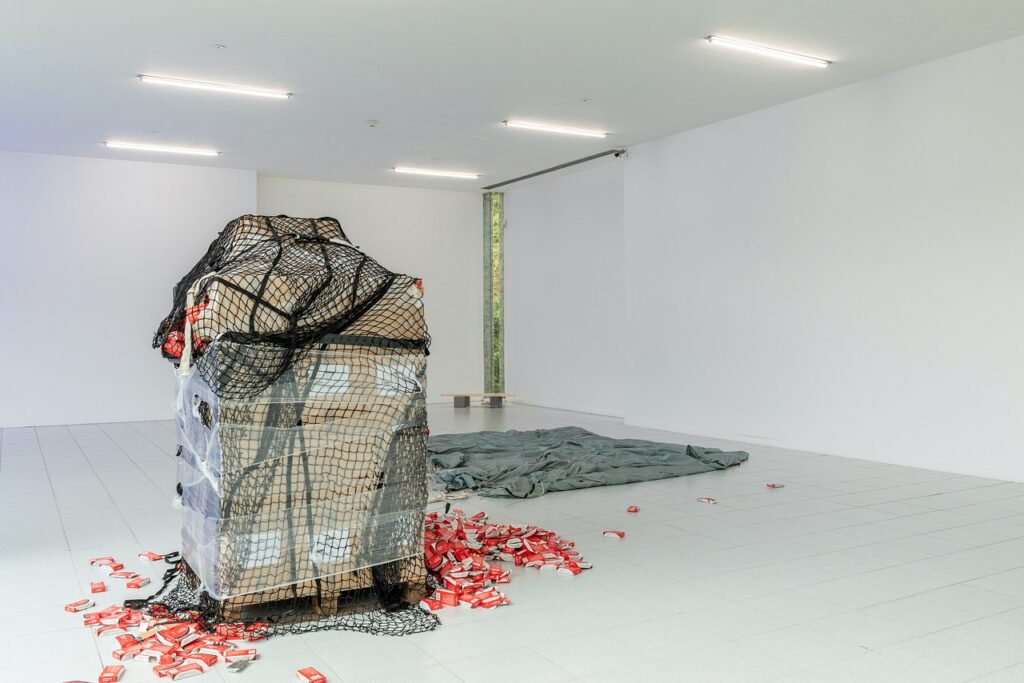 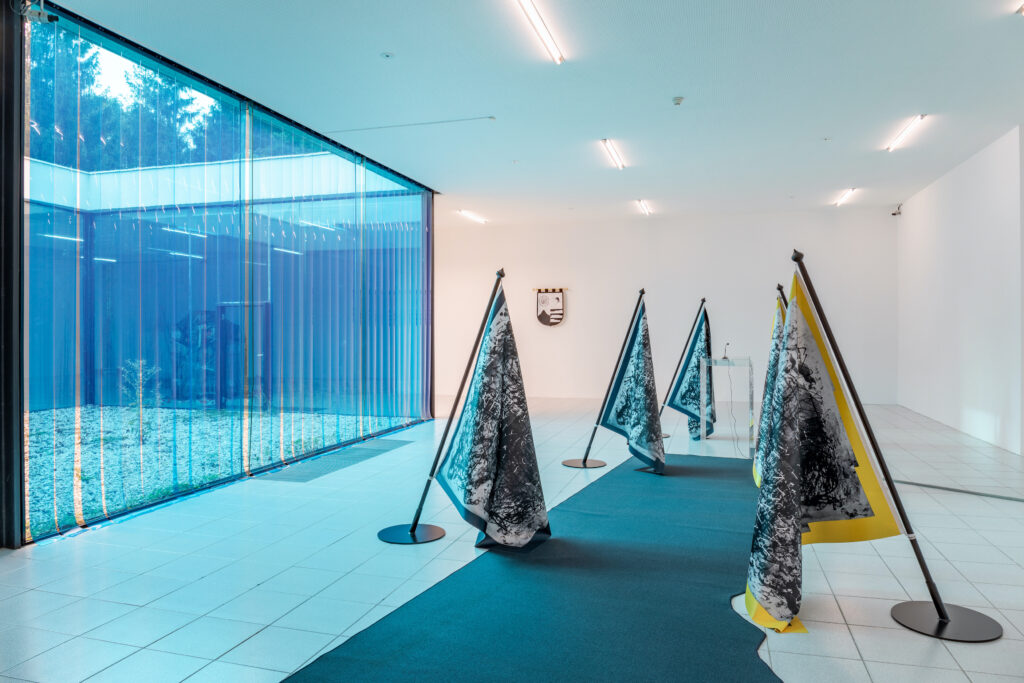 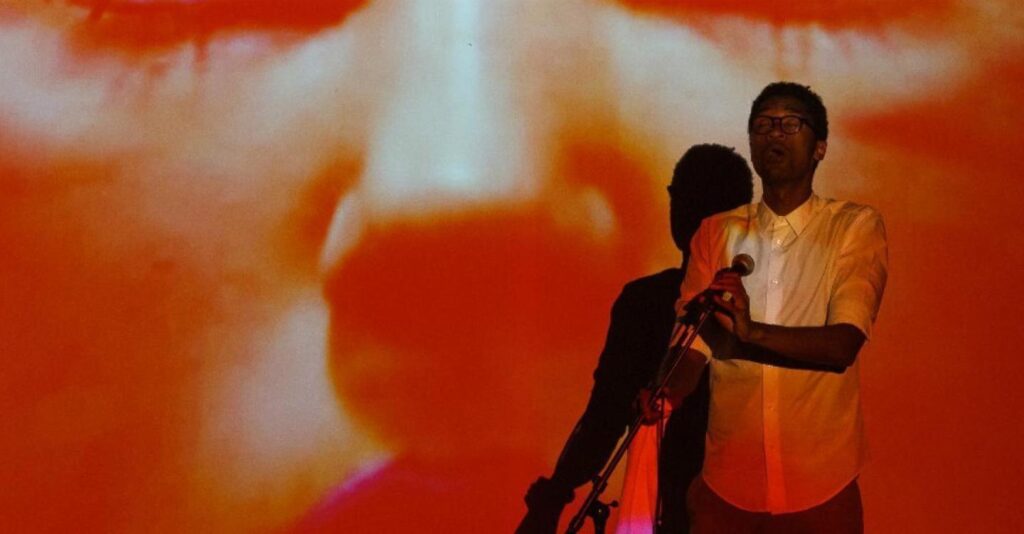 You can discover and see more of Nástio Mosquito work on his own website. 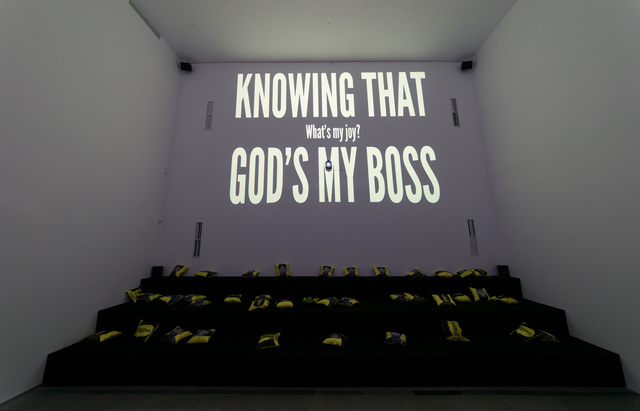 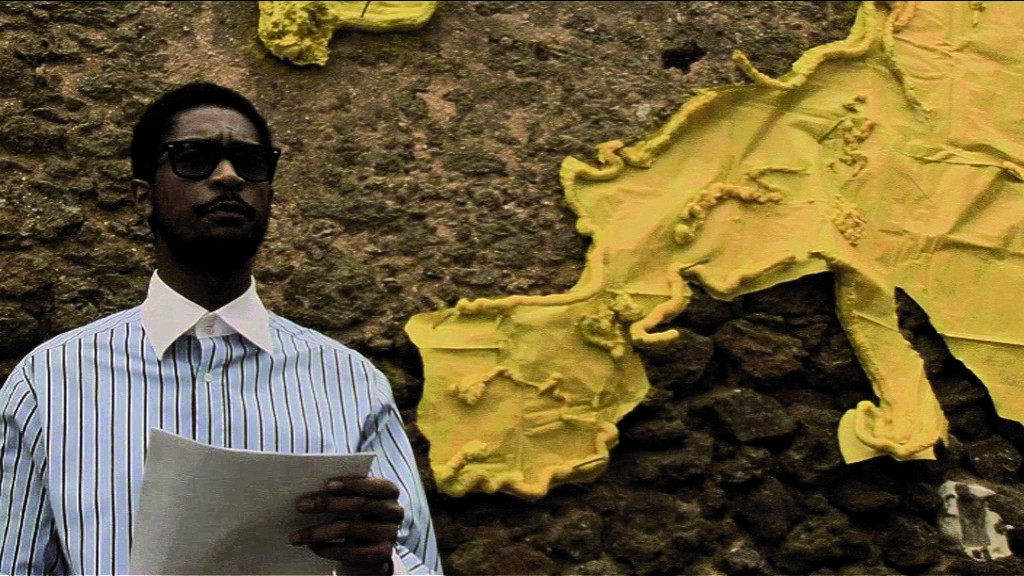