Federico Herrero’s practice stands outside Latin America’s Conceptual, muralist, and geometric abstraction traditions, yet his work references all of these styles. Herrero’s images are often populated by patches of colour, alien-like figures, and disembodied eyes, and reveal a fascination with crossing boundaries. The artist blurred the line between public and private, for example, in an intervention titled Fictional Publicity (2000), in which he hung small paintings all over his native city; some remained in place for days, others vanished after just a few minutes. For the Havana Biennial (2003), Herrero transgressed national borders by painting Mappa Mundi at the bottom of a public pool, allowing Cuban swimmers to imagine themselves roaming the globe.

Herrero also questions the spatial boundaries of museum and gallery interiors, taking an installation-like approach to the presentation of his work in such contexts. The artist’s 2008 exhibition at Kunstverein Freiburg, Germany, for example, paired conventional paintings on canvas with stripes and patches of colour painted directly onto the interior architecture. The artist’s fascination with limits is evident, too, in the canvases—small bubbles of bright colour sometimes peep from behind the primary subject, as in Blue Mountain (2008), or seem to stare curiously at the viewer, as in Green Landscape with Nine Circles (2008). Herrero’s work is essentially a study of liminal spaces—gaps between figure and background, canvas and wall, private and public, and (perhaps most significantly) between work and viewer. The forms and colours in his paintings also capture the energy of urban Costa Rica and its vibrant tropical setting. 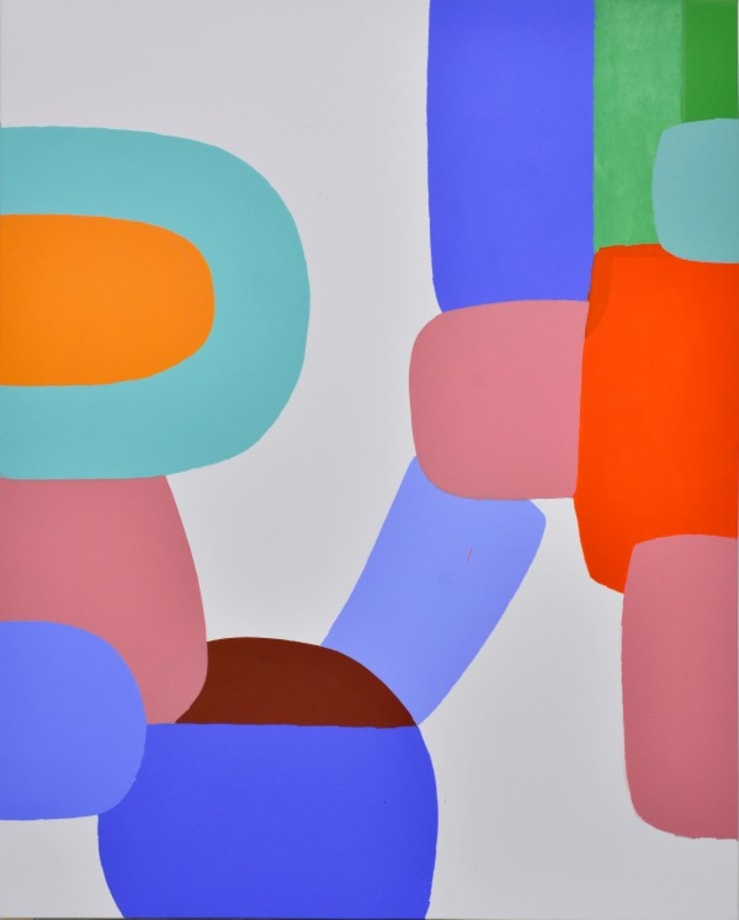 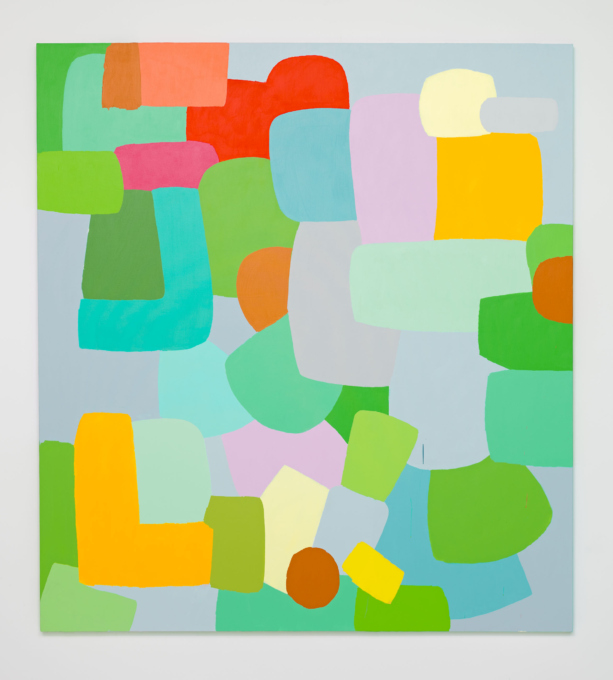 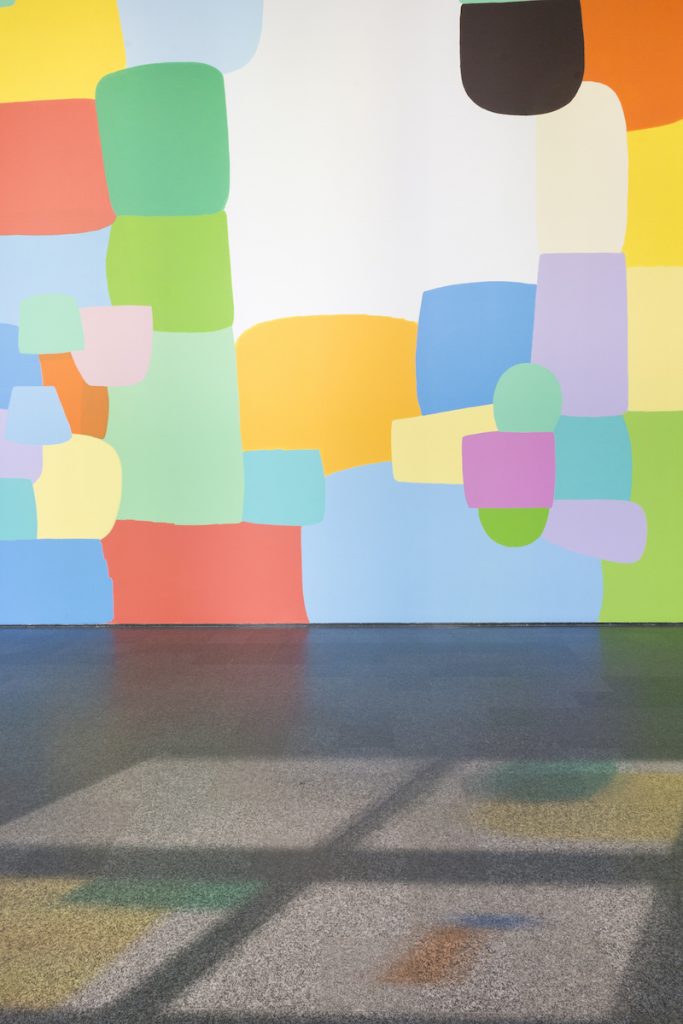 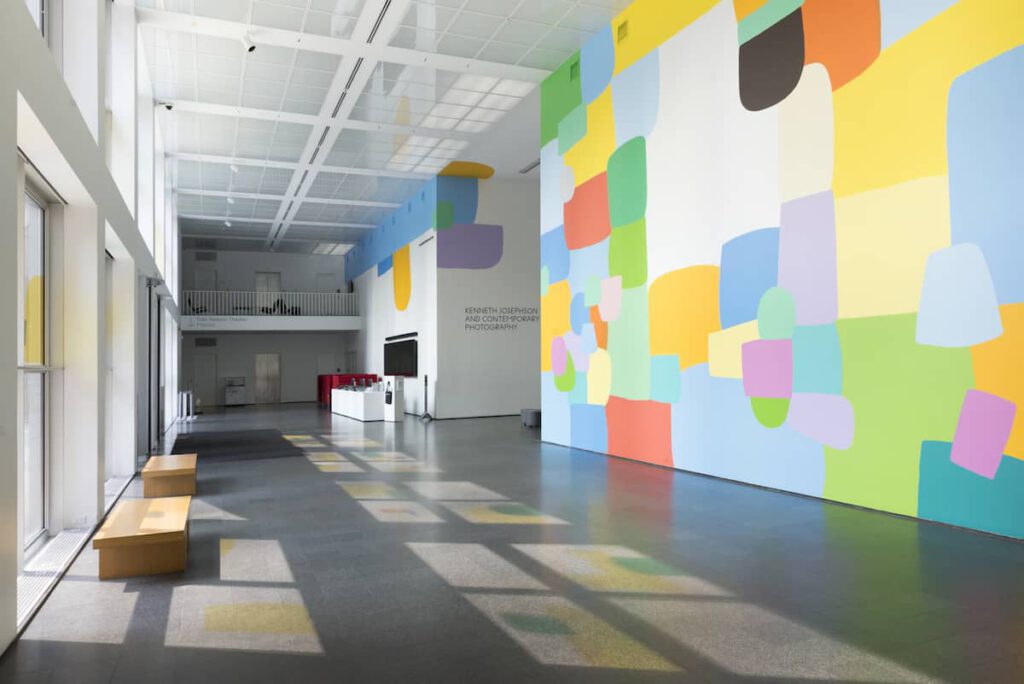 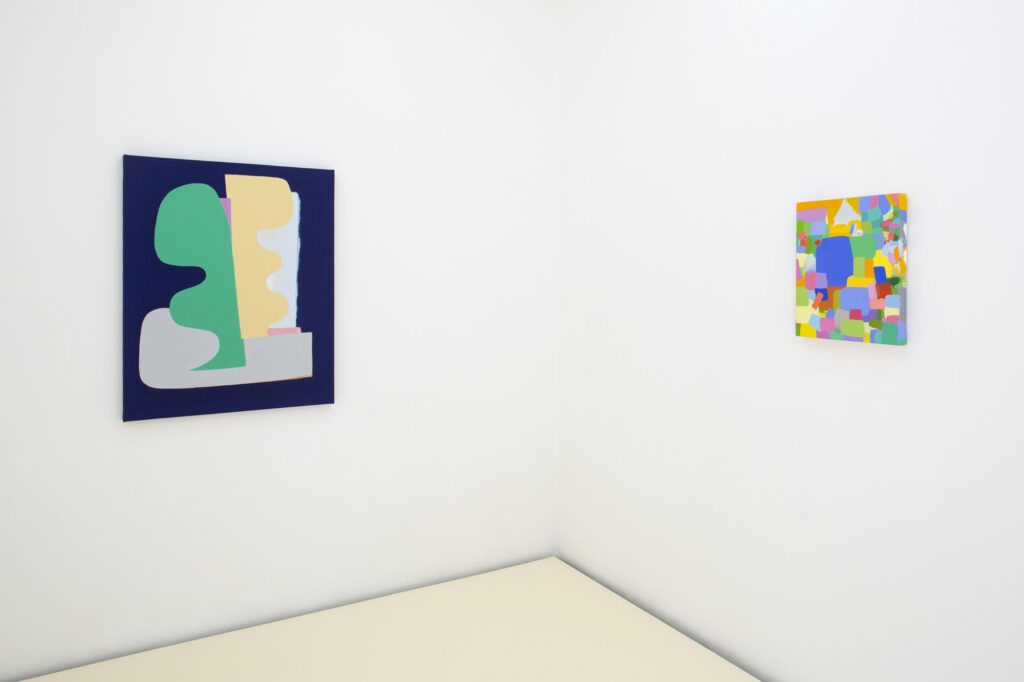 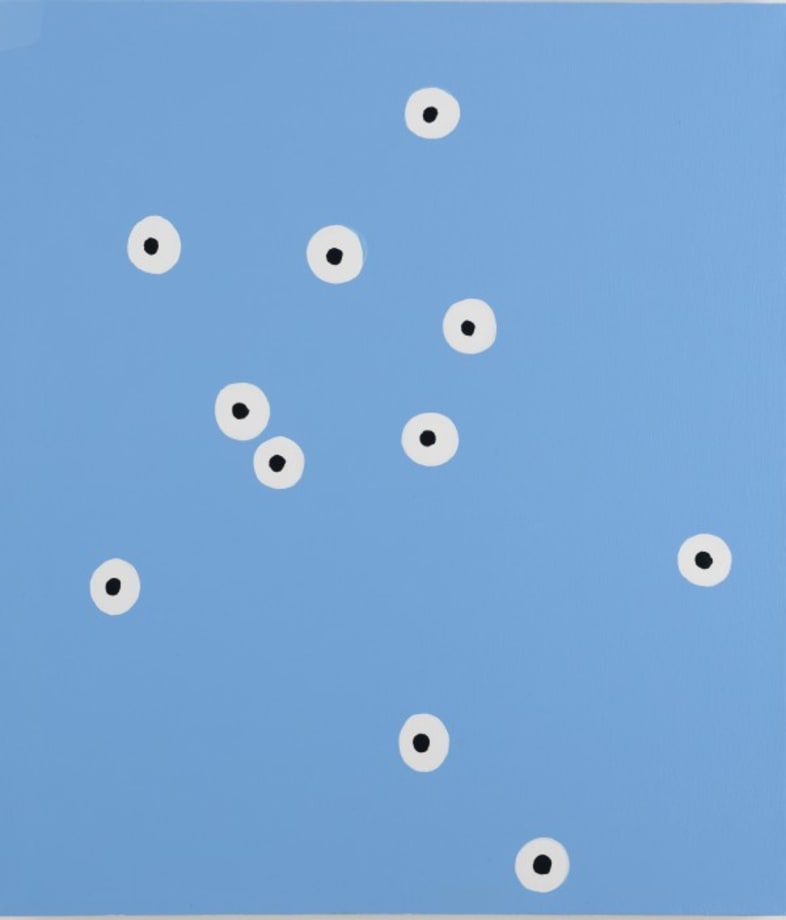 Federico Herrero is represented by the following galleries,
click through to discover more of his work. 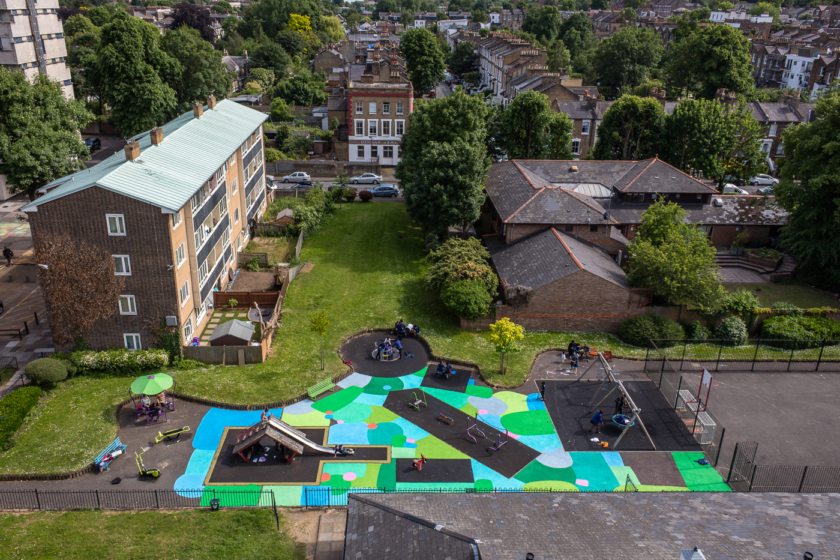 Federico Herrero - Under the Same Sun, 2016 by South Londen Gallery