Kasper Bosmans (°1990, Lommel) dives deeply into the rich cultural history of materials, objects, traditions and customs. The references in his work betray a broad spectrum of sources, from folkloristic stories and cultural practices to historic research on painterly techniques or botanical cross-breeding.  He continuously expands on his interests, subjecting them to careful scrutiny. Legends is a series in which this affluence of references is clearly visible. The title refers to both a story of the past, as well as a brief explanatory text.

Billboard Series deals with change and transformation. These ideas are present in Bosmans’ new Legend, entitled Smalt (Cobalt Filter and Cream). This is the first Legend to be created and presented on such a large scale.

The starting point of Bosmans’ research for this work is smalt, a pigment made of ground cobalt blue glass. Smalt was a commonly used pigment in European painting from the 15th to the 17th century. Pieter Paul Rubens used it, as did Antoon Van Dyck. The vibrant blue hues of the pigment however discoloured to grey over a period of a century.

In this work by Bosmans, the actual subject of research (the smalt blue) is physically integrated in the work. Bosmans painted two surfaces on the billboard with a mixture of smalt and an acrylic medium, playing on its transformation over time. Though the blue hues inevitably will fade, no one will ever see the colours change – as the time the work is presented is only a few months.

Science, culture and history really come together in this work. Because smalt is basically finely ground blue glass, there are also quite some references to the history and use of this specific material. Since the 18th century, a lot of the cobalt blue glass has been produced in Bristol, England – hence it’s also dubbed ‘Bristol Blue’. The geometric background of Kasper’s legend is based on the label of Bristol Cream, a Sherry that comes in a typical Bristol blue bottle.

The hand-painted cobalt filters and the flame on the work refer to the scientific use of cobalt in flame tests. This procedure is used to detect the presence of certain elements, primarily metal ions, based on each element’s characteristic colour emission spectrum. Cobalt filters are used to block out yellow light in these tests, as the yellow sodium flame shines so bright it makes any other element invisible. The image of the flame also refers to ancient Eastern cultures. Culturally speaking, smalt was used for the first time by the Chinese Tang Dynasty in the 7th century to glaze their ceramics.

By combining all these references and compiling the different elements from his field of study – in this case around smalt – into a new visual narrative, Kasper Bosmans creates a highly poetic visual mythology opening up the possible meanings all individual elements might have. 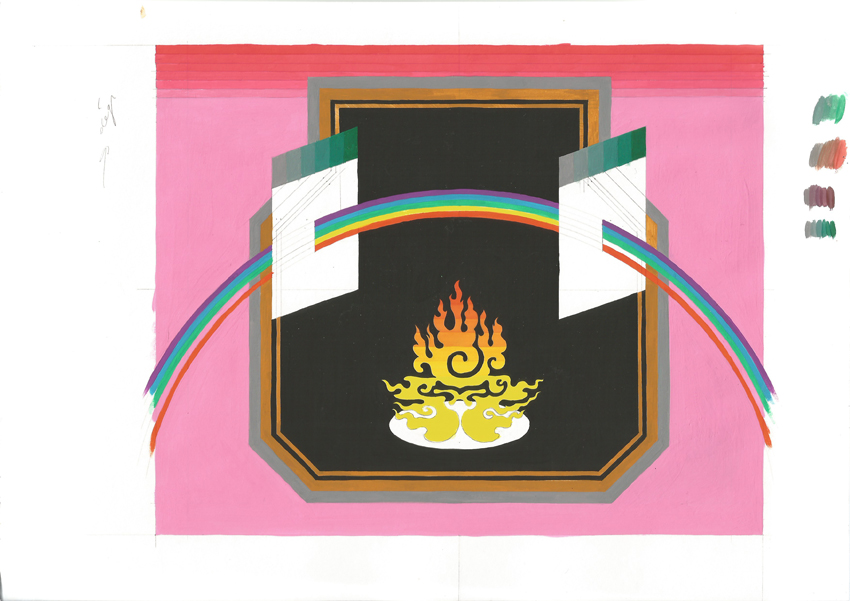 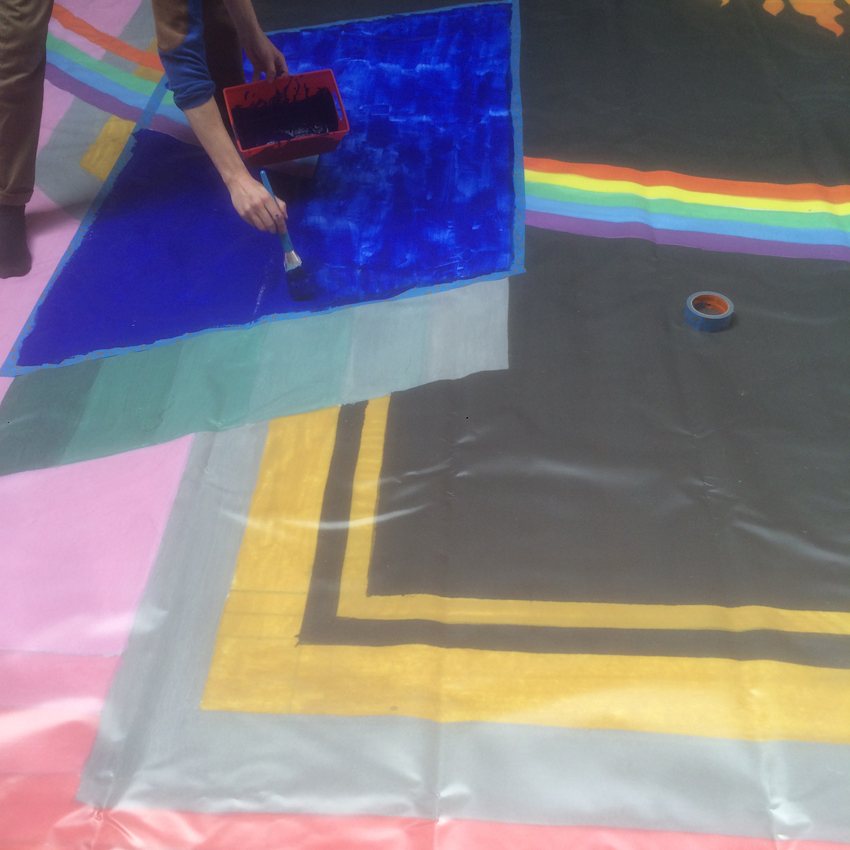 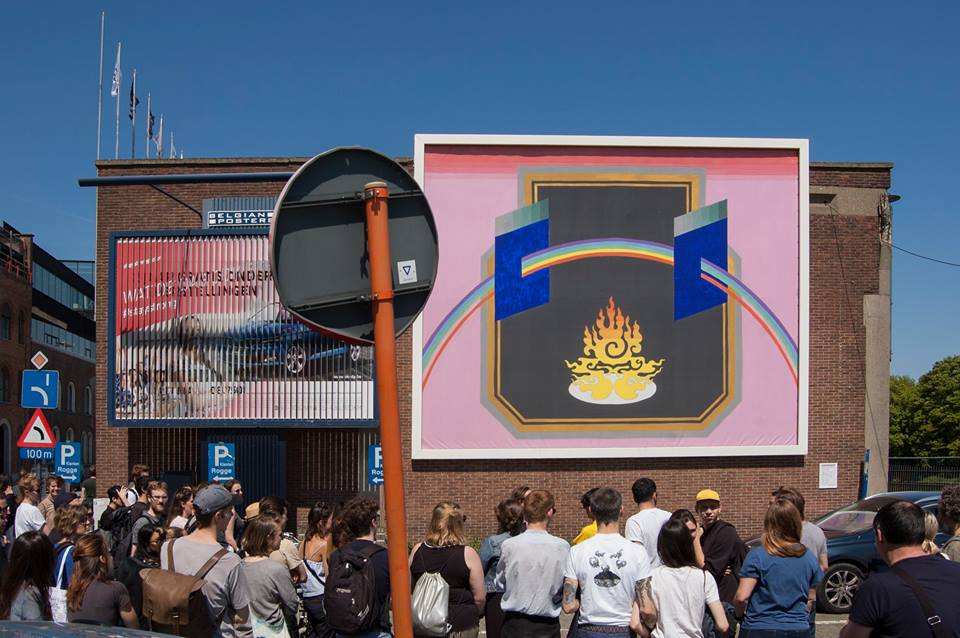