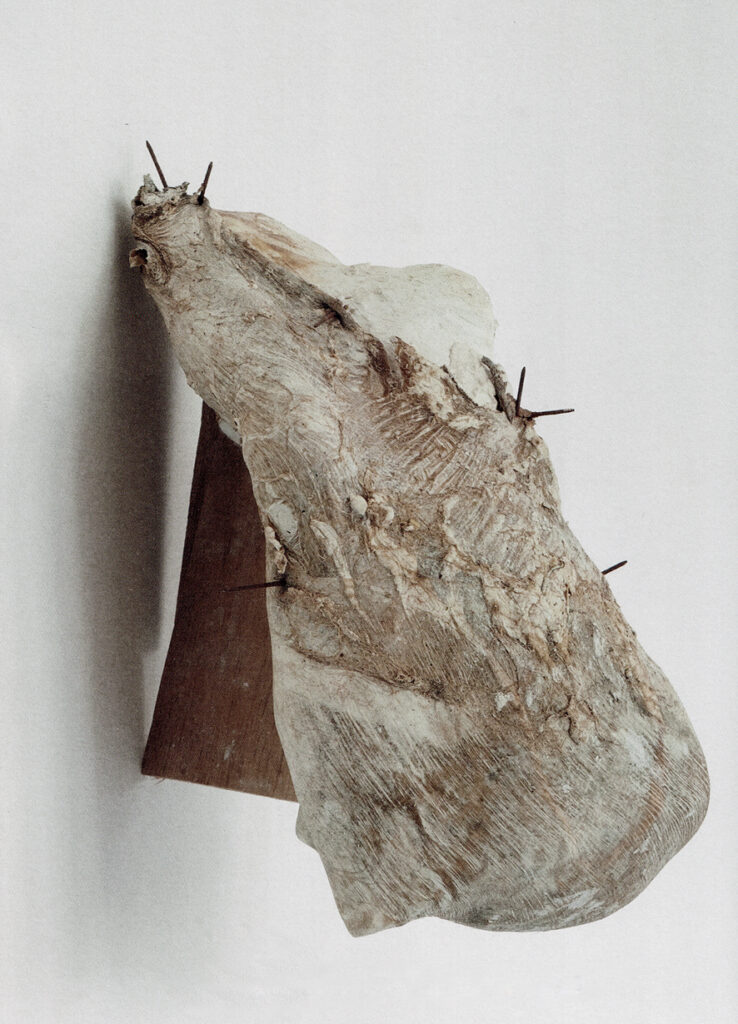 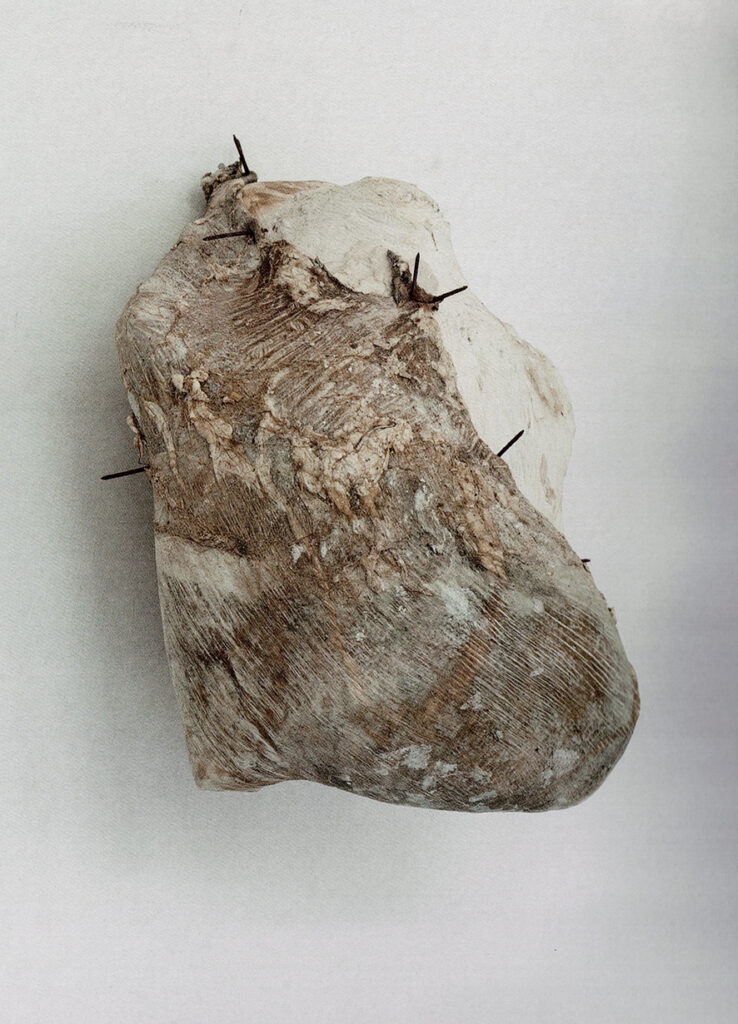 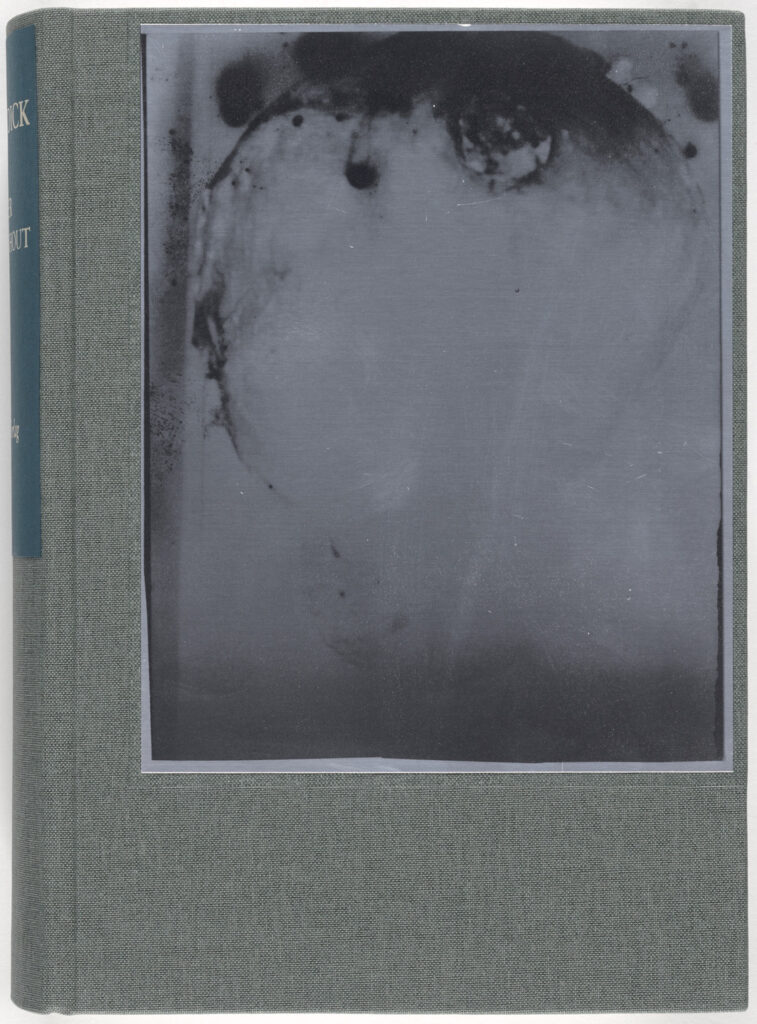 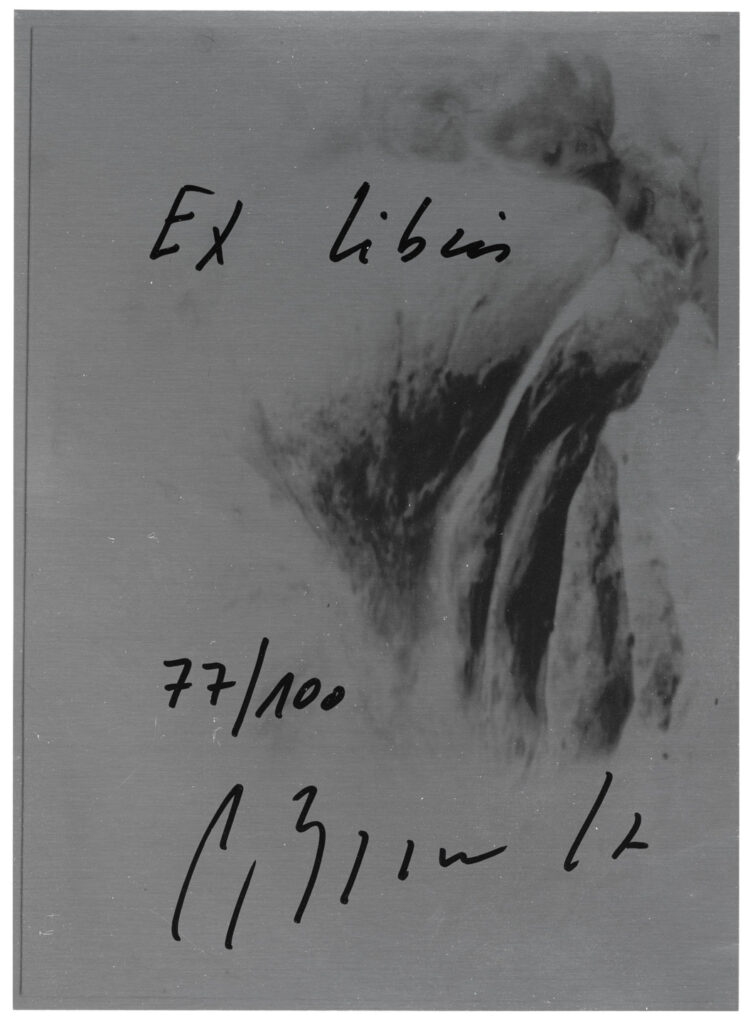 Unique, in a series of 10 variations

This edition is published by Salon Verlag

Peter Buggenhout’s unpolished sculptures resemble debris, abandoned ruins or archaeological finds from other times. For his installations and sculptures, he uses waste, industrial material, horsehair, intestines and household dust. What at first sight appears to be a haphazard pile-up of materials is in fact a meticulously composed chaos. This gives his sculptures an anonymous and indefinable character. You get the impression that Buggenhout turns his sculptures inside out. Raw and decayed, they meet you head-on, simultaneously attractive and repulsive. The result is a fragile and uncomfortable beauty.

Each work comes with a special artist copy of Herman Melville’s 1851 book Moby Dick and a an offset print bookplate in a box.

Peter Buggenhout’s unpolished sculptures evoke images of chaos and disorder, of abandoned ruins and archeological findings from a different era. His oeuvre, in which he focuses on the use of abject materials, such as debris, industrial waste, horsehair, blood, intestines and household dust, contains both enormous installations and smaller works that are often presented on pedestals or vitrines. What seems to be a relatively random accumulation of material, is actually a carefully orchestrated chaos. Anonymous and indeterminate. The sculptures appear to be turned inside out; raw and dismantled, repulsive and appealing, bearing a frail and uncomfortable beauty.

Peter Buggenhout is represented by the following galleries;
click through to discover more of his work.