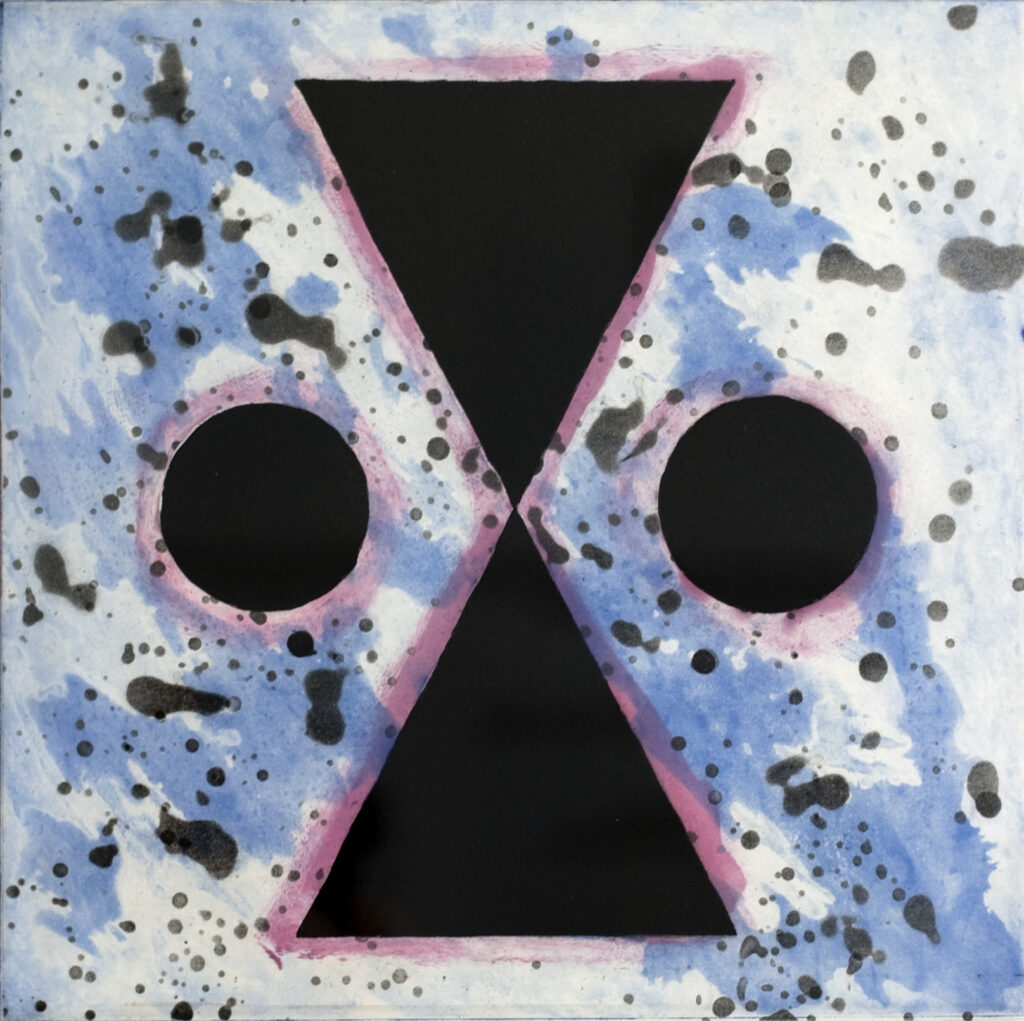 Edition of 40 copies, signed by the artist, on the recto side.

Untitled, 2014 is part of an ongoing project, The Crystal Frontier, which creates a fictional female Utopia with artifacts, products and writings from this Utopian reality represented as works for exhibition. In creating a multi-dimensional, multi-disciplinary work such as this, Mai-Thu Perret brings ideas of feminism, capitalism and equality to a new understanding and so doing echoes the work of Hannah Hoch.

Originally studying English Literature at Cambridge University, Perret works against an extensive backdrop of art historical and literary inspirations, drawing from this vast catalogue of influences. As a Swiss artist of Franco-Vietnamese origin, she addresses sustained narratives, combining feminist politics with literacy texts, homemade crafts and 20th century avant-garde aesthetics. Perret’s work is multidisciplinary, installation-based, and performative, breathing ideas of modern utopias and the consumption of art and literature.

Mai-Thu Perret had solo exhibitions including shows at the Swiss Institute of Contemporary Art, New York; the San Francisco Museum of Modern Art and Bonnefantenmuseum, Maastricht. Past group exhibitions have included the Museum of Contemporary Art, Denver; Marian Goodman Gallery, Paris; Kunstmuseum Liechtenstein and the 2011 Venice Biennale. Perret won both the Zurich Art Prize, and the Manor Cultural Prize in 2011.

Mai-Thu Perret is represented by the following galleries;
click through to discover more of her work.