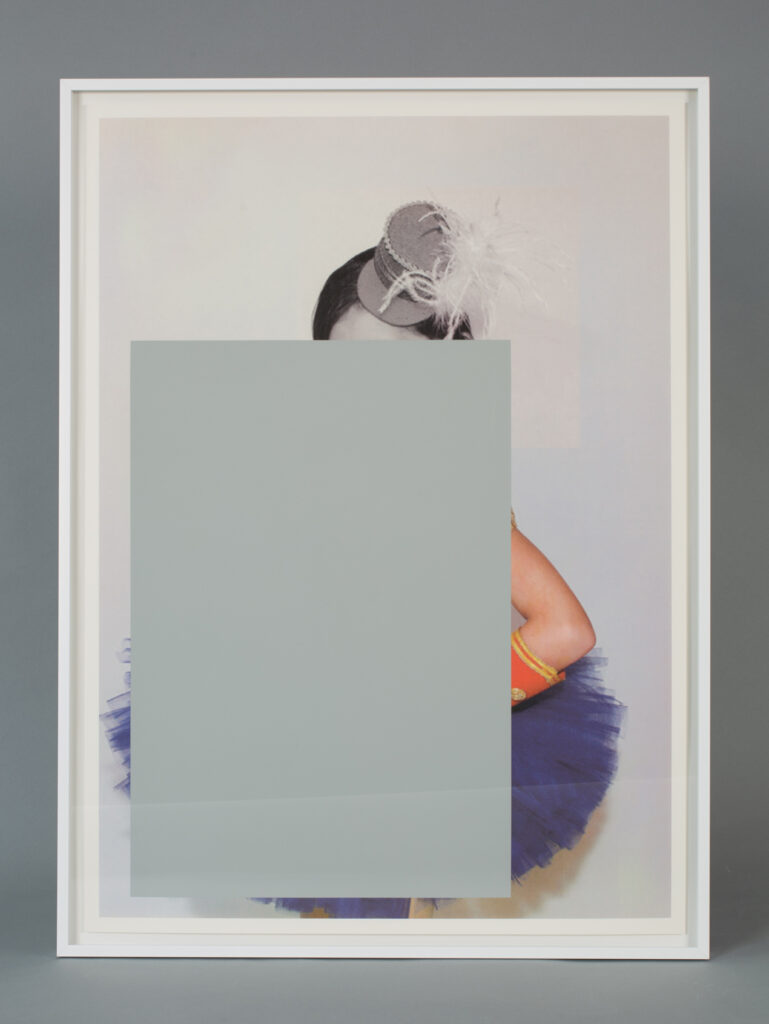 Untitled (rectangle with hat and arm)

Edition of 60 copies, signed and numbered by the artist.

Julia Wachtel focuses her artistic practice on the visual language of mass culture. In her paintings of the 1980s and 1990s, Wachtel inserted grotesque, irritating cartoon characters — popular with the middle class in the 1960s and 1970s – into the “readymade” lexicon of mainstream magazine and newspaper photographic images. In this way Wachtel appropriated this popular imagery to critique an increasingly media-saturated society. By juxtaposing these painted cartoon characters with images of pop stars, nuclear power plants and masks from so-called primitive cultures, Wachtel’s work also tackles the function and significance of images in modern society and the socio-political landscape of our time.

Julia Wachtel is represented by the following galleries;
click through to discover more of her work.

You can also see more of Julia Wachtel’s work on her own website.