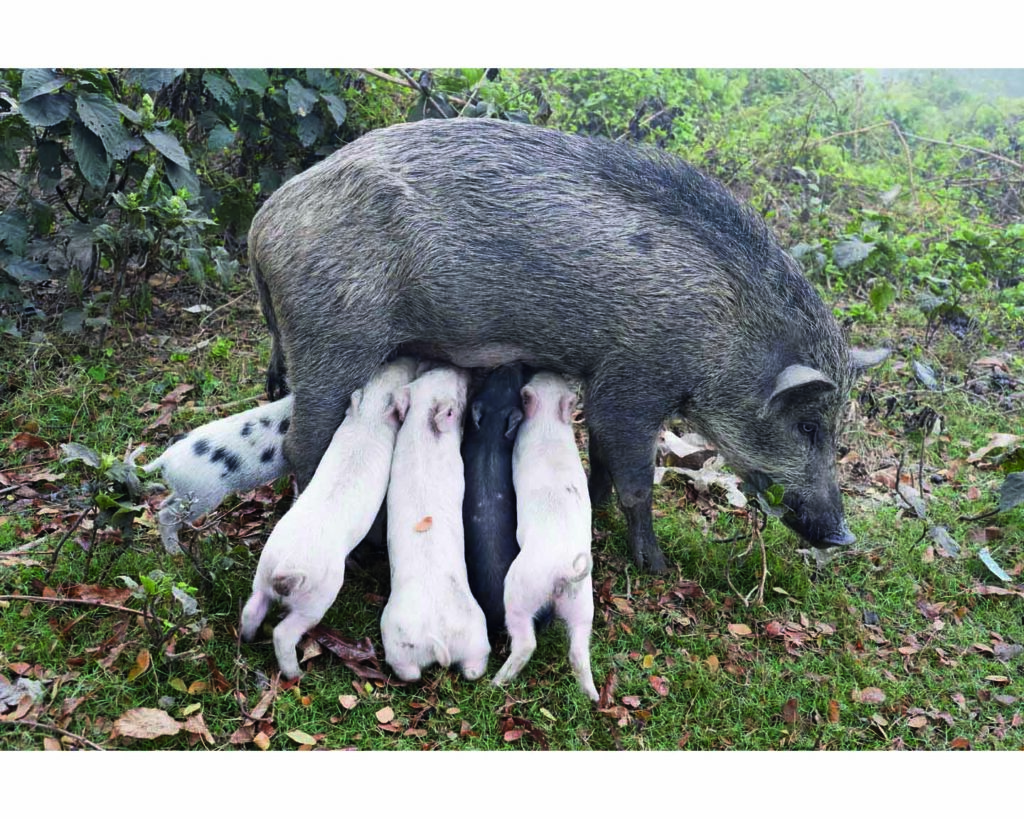 Edition of 100 copies, accompanied by a signed and numbered certificate.

This photograph was taken during a trip Juergen Teller made to India in the last days of 2013, of which he says the following: “We are invited to an Indian wedding, of Brinda — a beautiful young lady who works at Sadie’s gallery — and a delightful man called Shubhodeep, both from Kolkata. Aveek Sen, the Indian writer who recently returned to Kolkata after years living abroad, warned me that the city is a trap for photographers because it is so picturesque. It is true: the colors, the Kali sculptures, the powerful Ganges, the filth, the romance of a city lagging behind the brash Indian economic boom due to 34 years of communist government, the South Kensingston feel of the colonial buildings, the weave of secular cultures in a dense and tolerant city, the drama of lives being lived with no sense of privacy, and the dramatic divide between White Town and Black Town… All of it is seductive. Walking around the city every morning at 8 a.m., I had Aveek’s words in my head, and my intention to avoid emotional images of poverty and decay that would shortchange this place was a constant thought. A city as complex as Kolkata is a feast of light, color, and detail, and its tender spirit intoxicated every moment of our adventure there. My eyes — my camera — were dizzy trying to suck it all in.”

Juergen Teller is a prominent photographer who has successfully navigated both the fine art and commercial world since beginning his career in the late 1980s. Teller does not distinguish between his commercial and non-commercial work, treating all of his subjects—family members, celebrities, and himself—with a uniform style of grit and raw emotion that has become his iconic and instantly recognizable aesthetic. Although he often parodies fashion photography, he is very much a participant in it, promoting the industry even as he criticizes it. Teller subjects his models to unflattering angles, uses a bright, harsh flash, and never retouches his photographs, exposing the myth of idealized beauty that airbrushed fashion images offer. Teller’s work is characterized by spontaneity and genuineness that he believes better evoke authentic desire in comparison to the artificial sensuality often found in commercial photography. Some of the prominent figures Teller has photographed include William Eggleston, Cindy Sherman, Kristen McMenamy, Kate Moss, Vivienne Westwood, Kim Kardashian, and Kanye West.

Other works by Juergen Teller