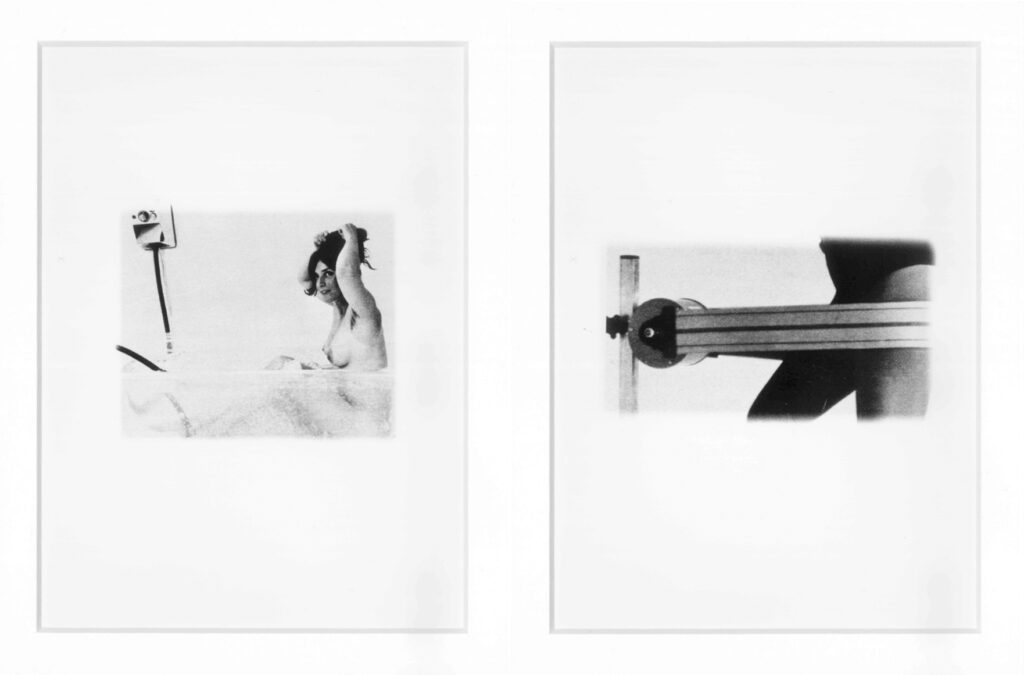 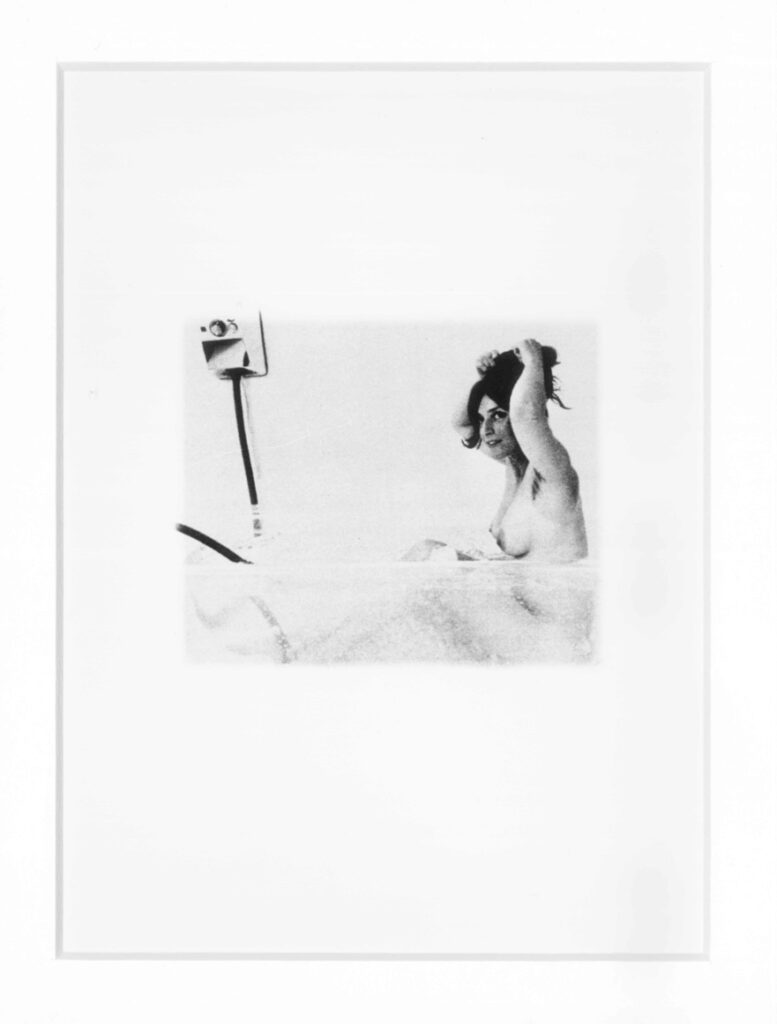 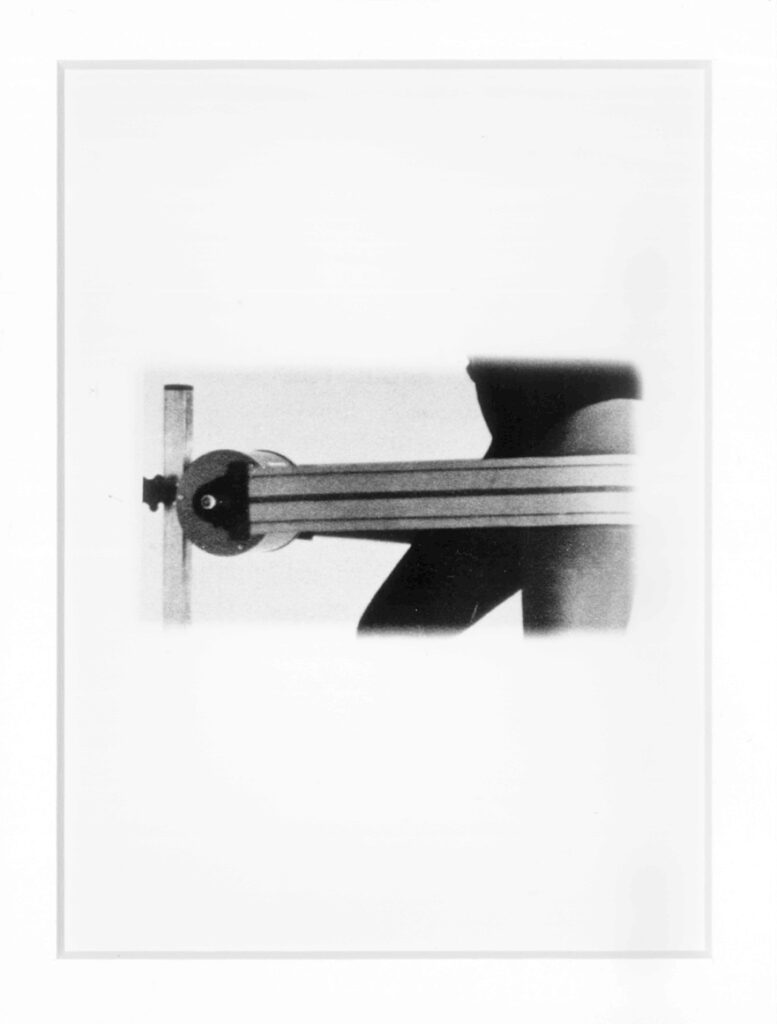 For her 1972 work Les Tortures Volontaires (The voluntary tortures), Annette Messager collected diverse images from magazines and advertising, some of which are amusing, while others are almost frightening. Although these motifs are from the early 1970s, Messager’s theme – the many procedures we undergo to make ourselves look more “beautiful,” our self-images, and our notions of beauty – is still very au courant. She herself writes: “Today bodies and faces are remodelled, redesigned, dreamed up, but still standardized according to the collective criteria of our contemporary society. Unlike wine, which alters and develops its full bouquet as it ages, we human beings continually fight against this natural process of time.”