The work of the Iranian-Belgian artist Sanam Khatibi explores power structures and primary impulses, which sit on the divide between human and animal. In her paintings, embroidery, tapestries and ceramic sculptures, she questions our relation to excess, loss of control, dominance, submission, and the male-female dynamic.

Many influences from around the world converge in Khatibi’s work. Stories of her childhood still inspire her – such as the Shahnameh (the Book of Kings), an epic that was written by Persian poet Ferdausi around the year 1000, as a collection of poems. It tells the mythical story of Iran from the creation of the world and covers subjects such as the formation of human society, the domestication of animals and the fight against Evil. Another source of inspiration is the 11th century Bayeux Tapestry, a 70-meter long embroidery depicting the events leading up to the Norman conquest of England, culminating in the Battle of Hastings in 1066. But also the work of Old Masters, such as Bosch and Cranach, and an ensemble of ethnographic, anthropological and archaeological objects shape Khatibi’s visual language.

While at first glance, the work of Khatibi is very appealing and seductive, a closer look reveals something is off and uneasy. Female figures take center stage in Khatibi’s work. They are all dominant, exuberant and seductive women. The artist calls these figures ‘nymphs’, and she portrays them in the nude form in Arcadian landscapes. Within this colorful, idyllic setting, the male is present in the form of animals –such as deer, crocodiles, snakes or lions. Khatibi doesn’t differentiate between figures, animals, and landscape – they’re all of equal importance.

The relationship between these different protagonists is often one of power and ambiguity: animals are being mounted or skinned, women decapitate each other, or they make bestial love to the animals. Their interaction reminds us of our most basic instincts that touch upon the core of our bestiality.

After almost 18 months online, we are really excited to extend artlead.net to a physical space called artlead SALON. Every three months, we present a new edition and an exhibition with contextualising work by the same artist. After Oriol Vilanova, Sanam Khatibi is the second artist to exhibit at artlead SALON. 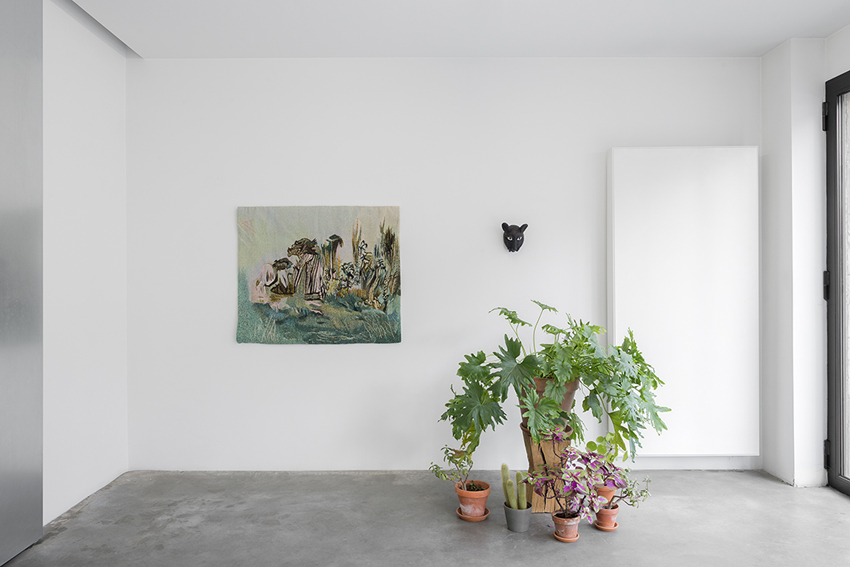 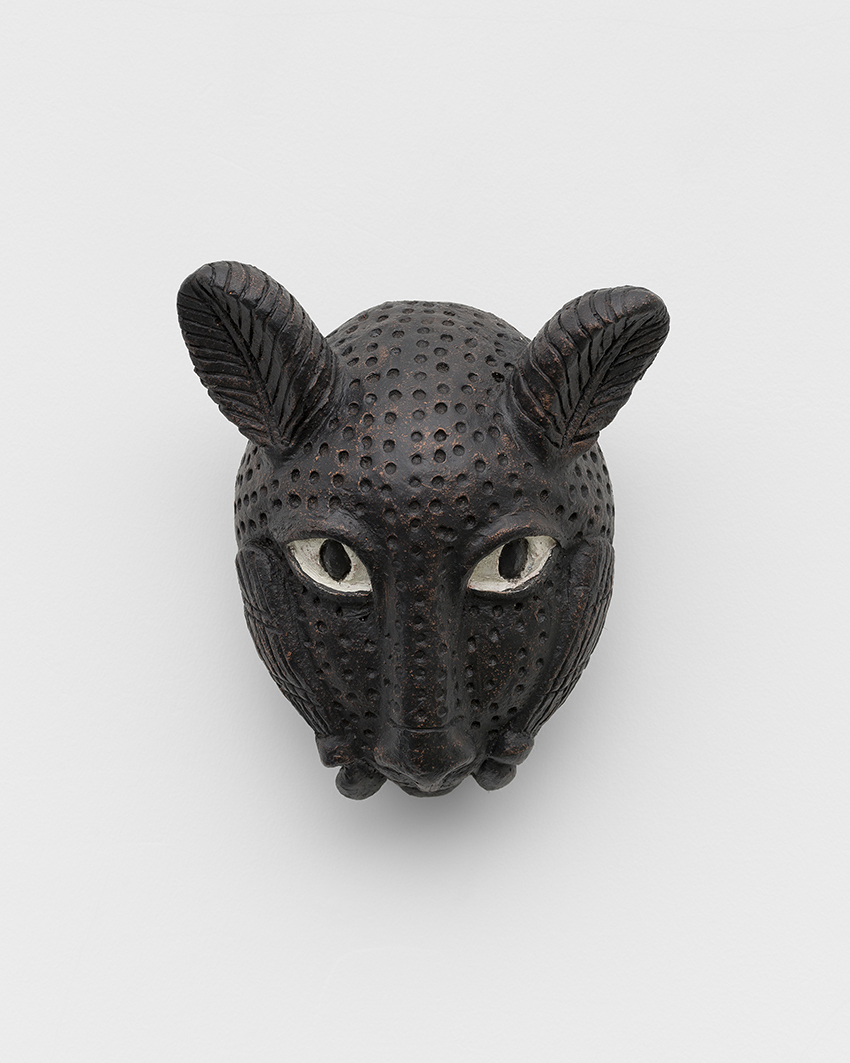 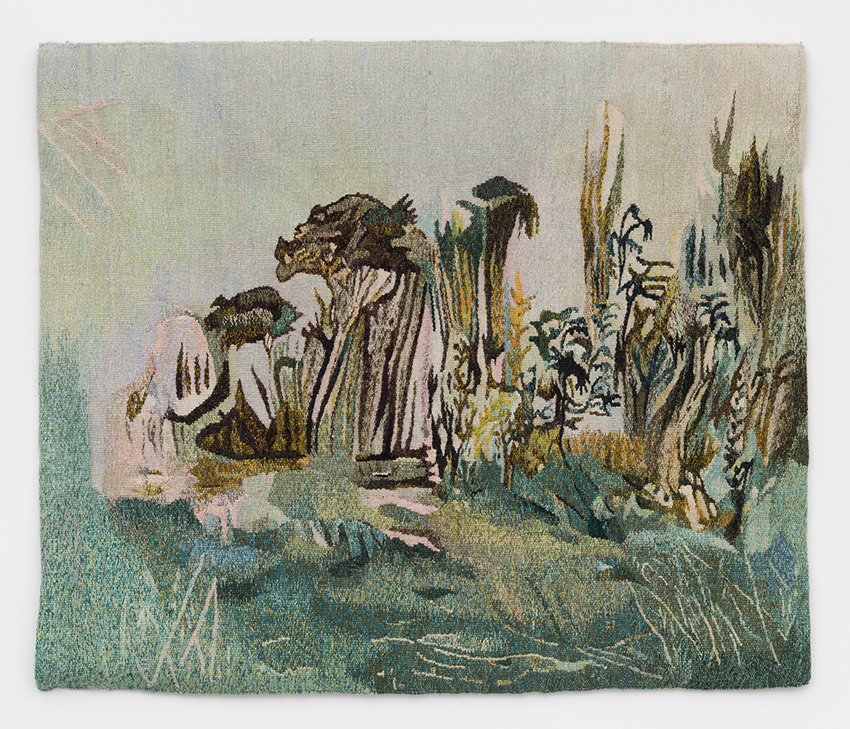 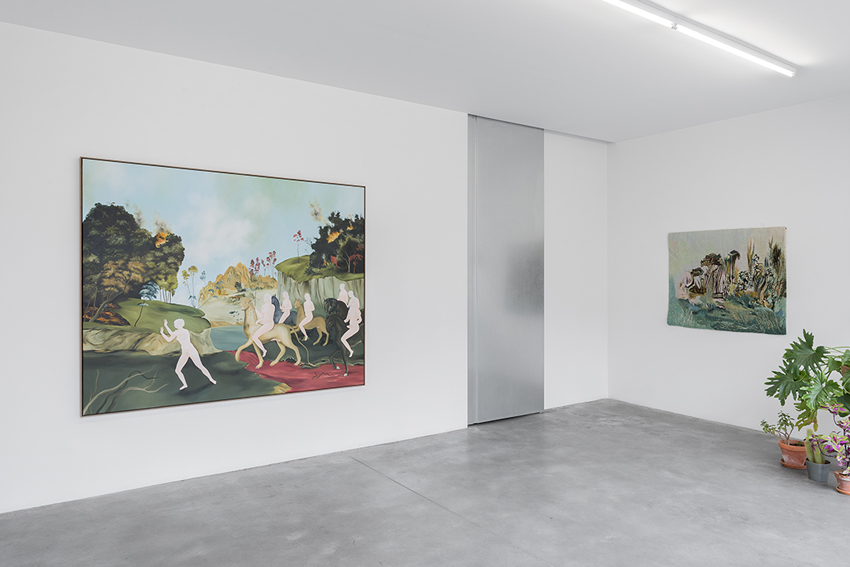 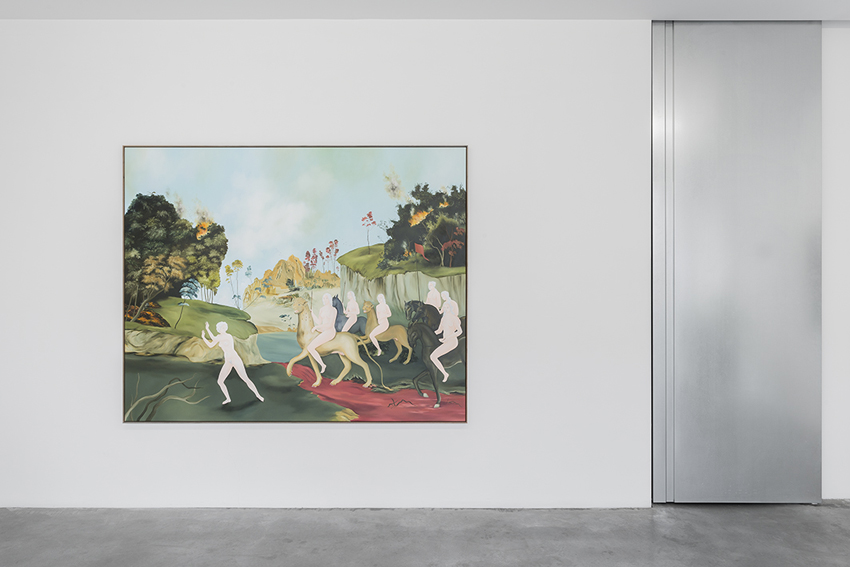 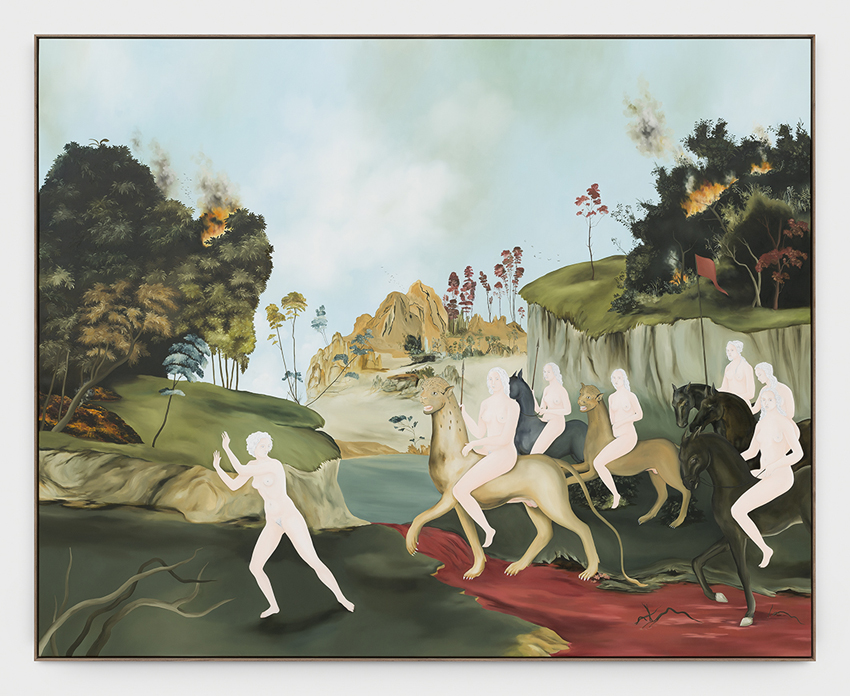 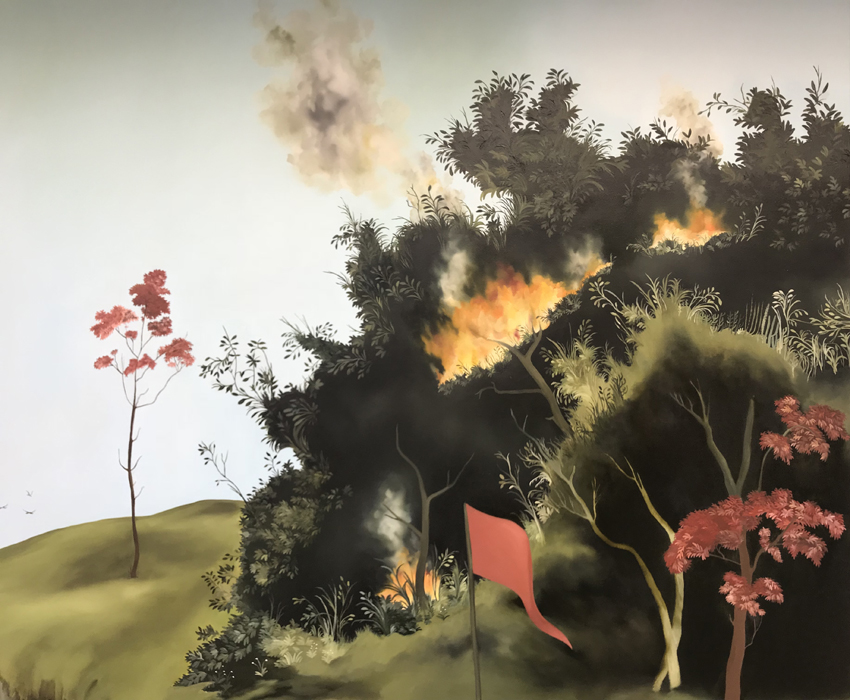 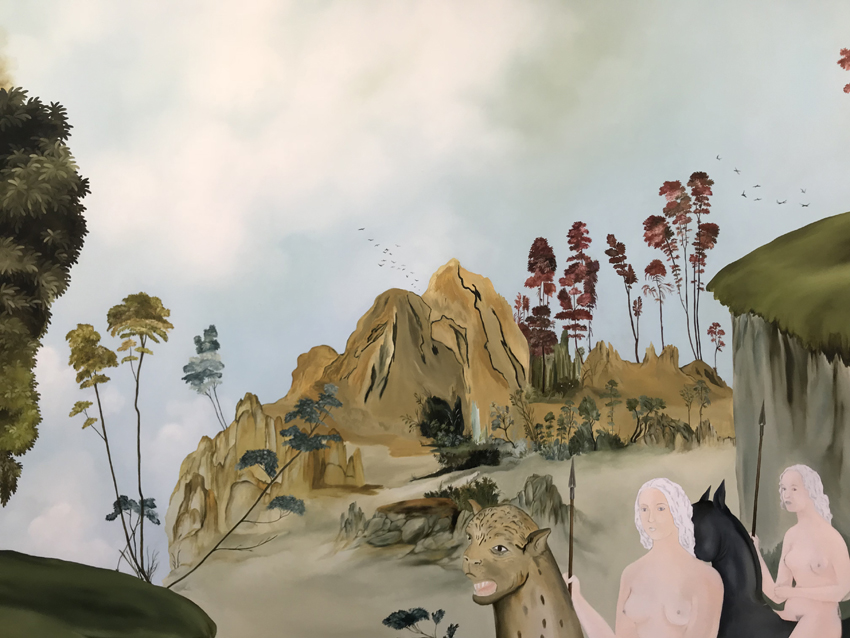 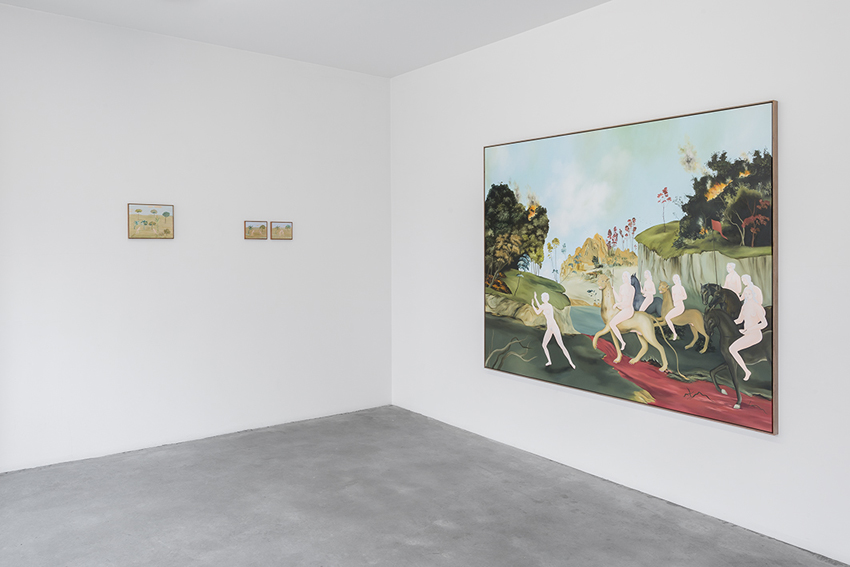 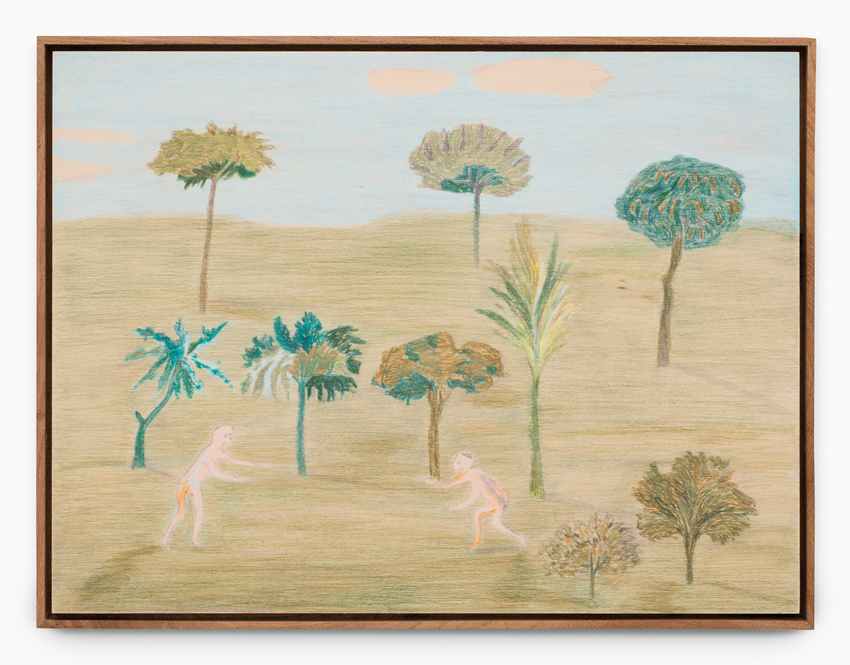 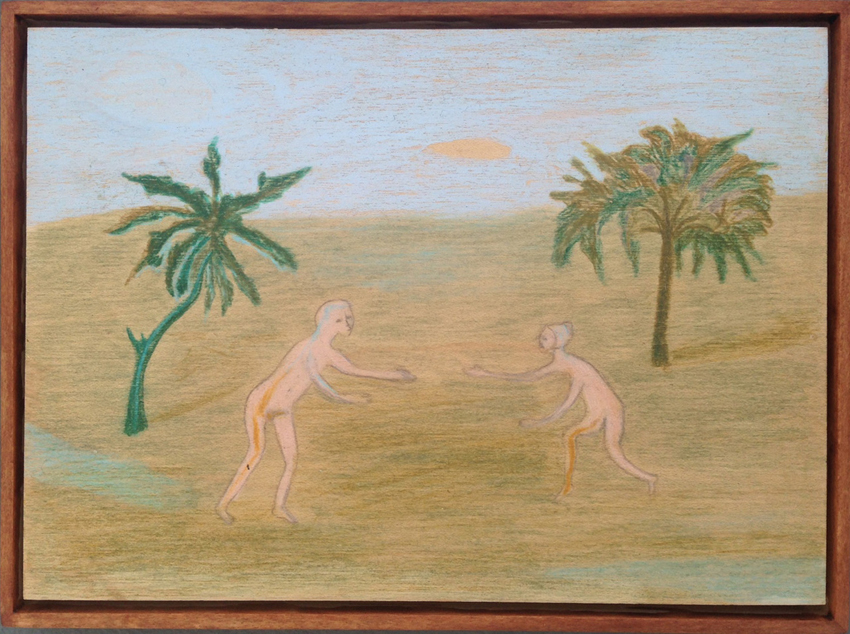 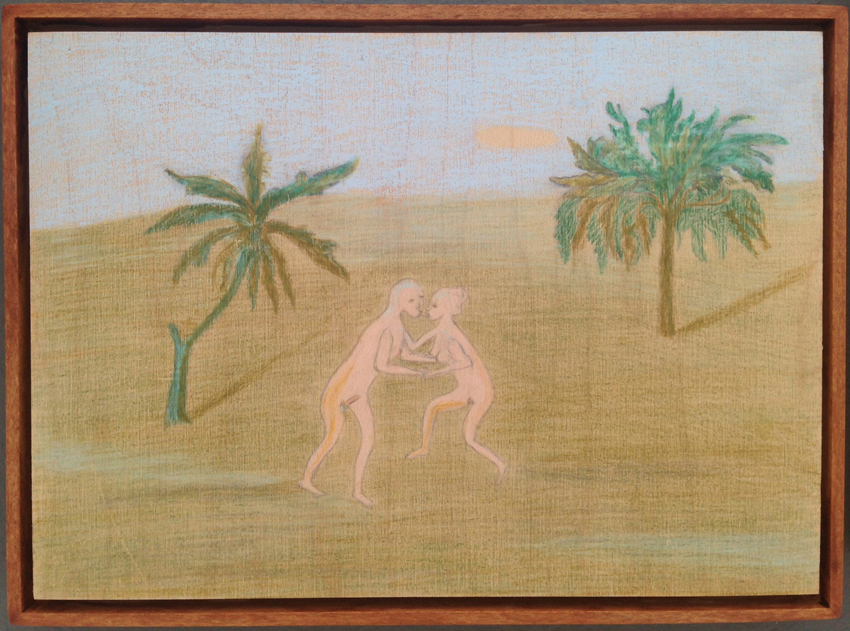 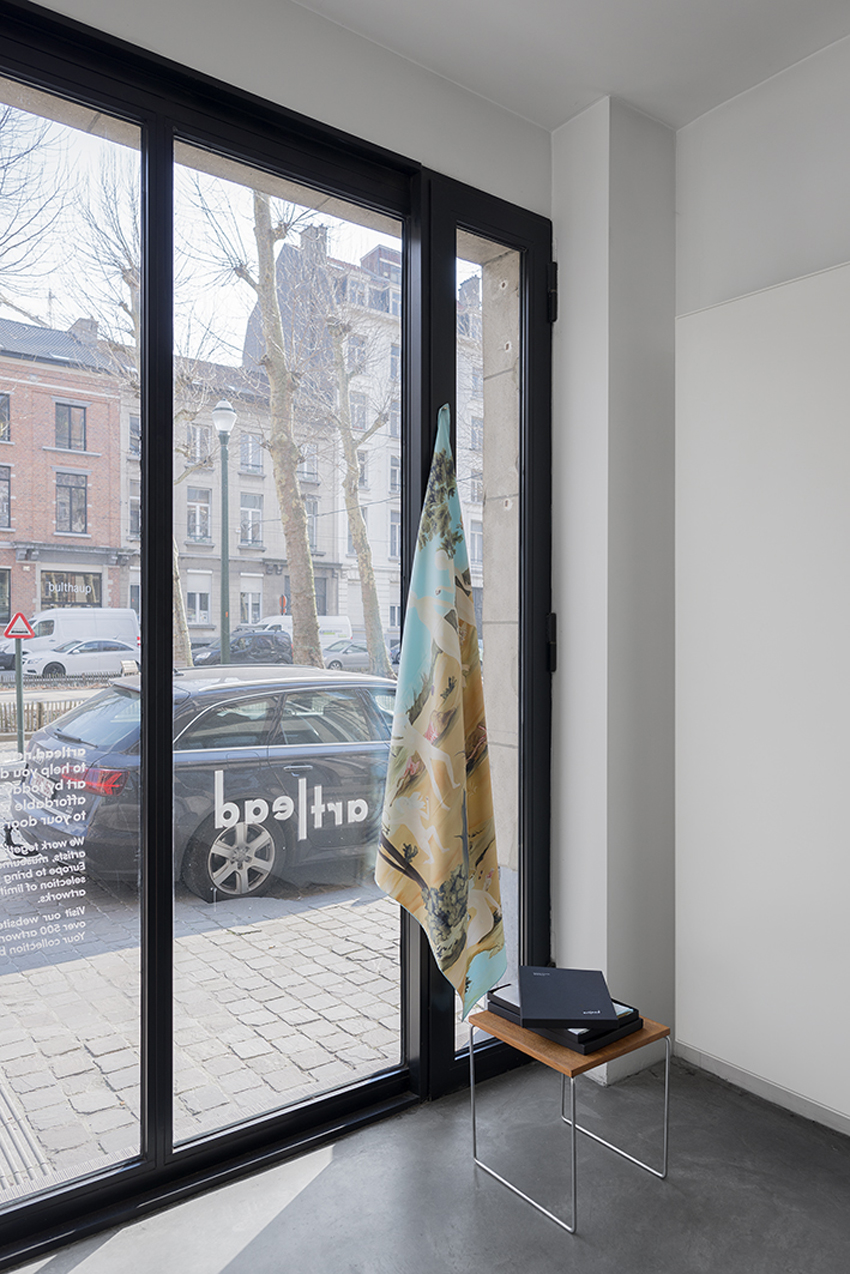 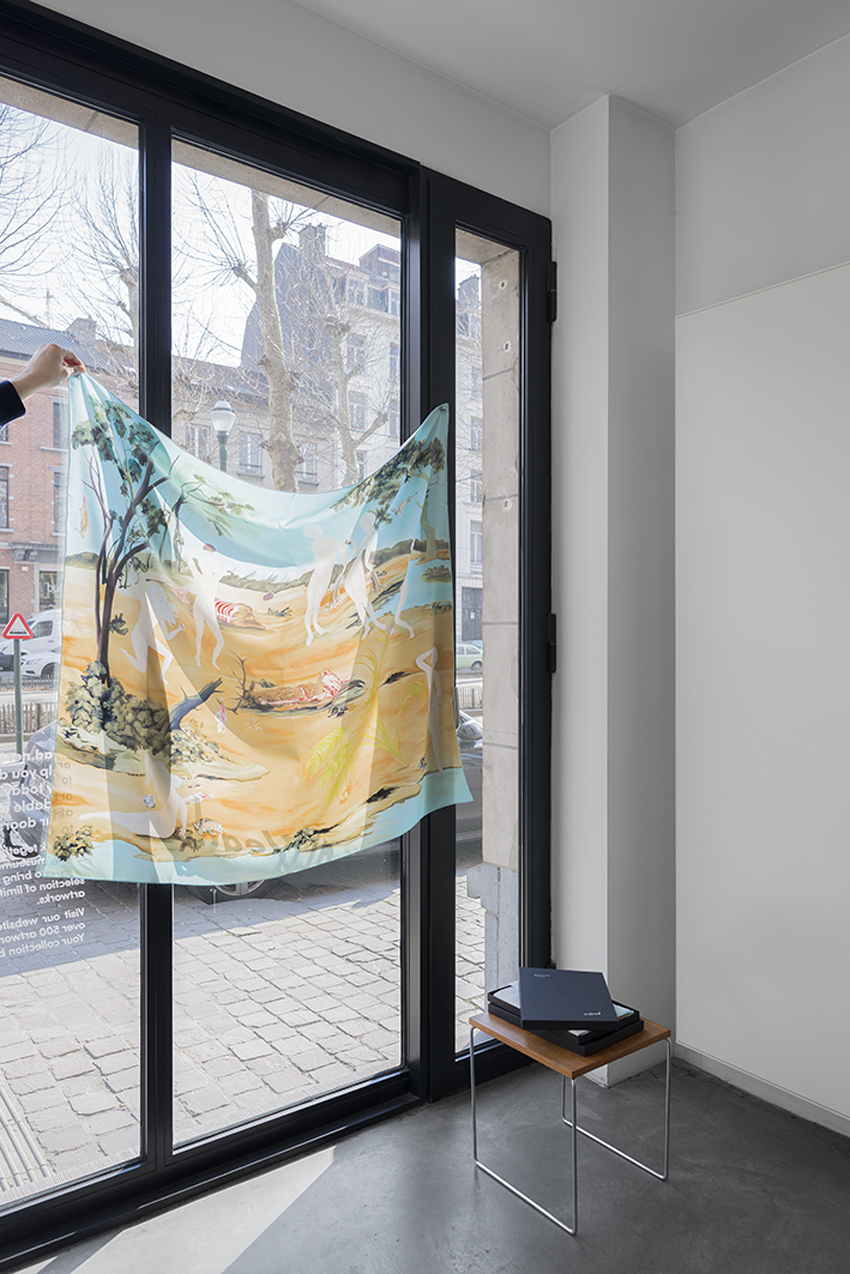 artlead SALON is open by appointment only.