David Horvitz:
When the Ocean Sounds – at Brussels Gallery Weekend

Central to the presentation is David Horvitz’s billboard When The Ocean Sounds, 2018 – which was initially shown in Ghent as part of artlead’s Billboard Series. On this large print, the artist made a score for a human voice intended to mimic the sound of the sea. The work is linked to an idea of maritime biologist Rachel Carson, who wrote that the percentage of salt in the sea is equal to the salinity of our blood. This idea supports a theory that all life comes from the sea. Imagine the first life forms, with porous skin or cell walls, through which the sea could freely flow into and out of their small bodies. At a certain moment, however, these life forms evolve. They come out of the sea and develop a different type of skin, one that allows them to keep liquids within their bodies. These liquids are ultimately seawater, and so the creatures – as do we – carry the sea with them, no matter where they go.In a way, transcribing and performing the sounds of the sea are exercises in listening and meditating out loud. At the same time, they are exercises in imagining or remembering that we are actually part of the sea. The billboard is accompanied by a postcard, sent by the artist to function as instructions on how to deal with the score.
Imagined Clouds (Brussels), 2018 consists of the many different kinds of bottled water that can be found in Brussels. The labels are removed, so only the shape of the bottles, and the water inside, become visible. The bottles are placed in a scattered formation on a floor. One can imagine the shape on the floor as a cloud, and one can see how the water bottles that are circulating around Brussels are like an atmosphere that holds water vapor from different locations across the earth. For Horvitz, this is an exercise in one’s capacity to imagine. A viewer can also look at water and imagine its past and future states, understanding that nothing is fixed and everything is in constant flux. With this in mind, this water is temporarily halted from the process, as it is trapped in the bottles.

Finally, across from the billboard, there’s a small photographic diptych – conceived as a homage to conceptual artist Bas Jan Ader. On 9 July 1975, Ader left the harbour of Chatham, Massachusetts (US) to sail across the Atlantic in the Ocean Wave – a small 3,8-meter cruiser. He estimated it would take anywhere between two to three months to reach Falmouth (UK) – from where he’d travel to Groningen (NL) for an exhibition of his work. The journey across the ocean was part of a larger artwork entitled In Search of the Miraculous. Unfortunately, on 18 April 1975 – almost 9 months after he set sail – a Spanish fishing boat found the wreckage of Ader’s sailing boat, approximately 150 nautical miles from the southwest coast of Ireland. Ader’s body was never recovered. In 2008, David Horvitz undertook a journey to both Chatham, Massachusetts, where Ader set sail and his intended point of arrival in the southern coast of England. David Horvitz photographed the horizon at both locations. The photographs were published by artlead as a limited edition in 2018. 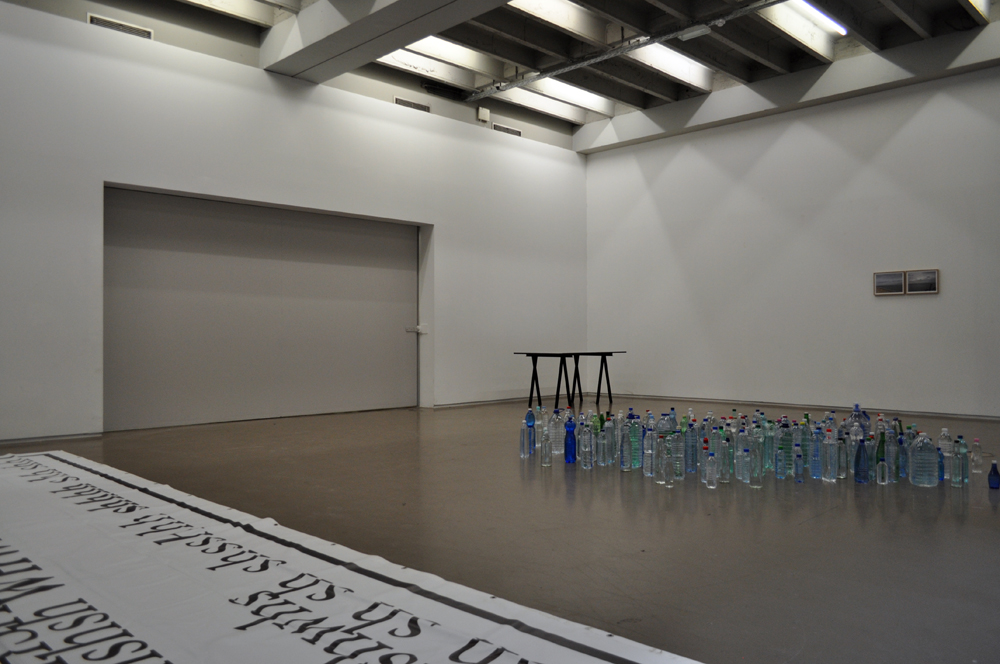 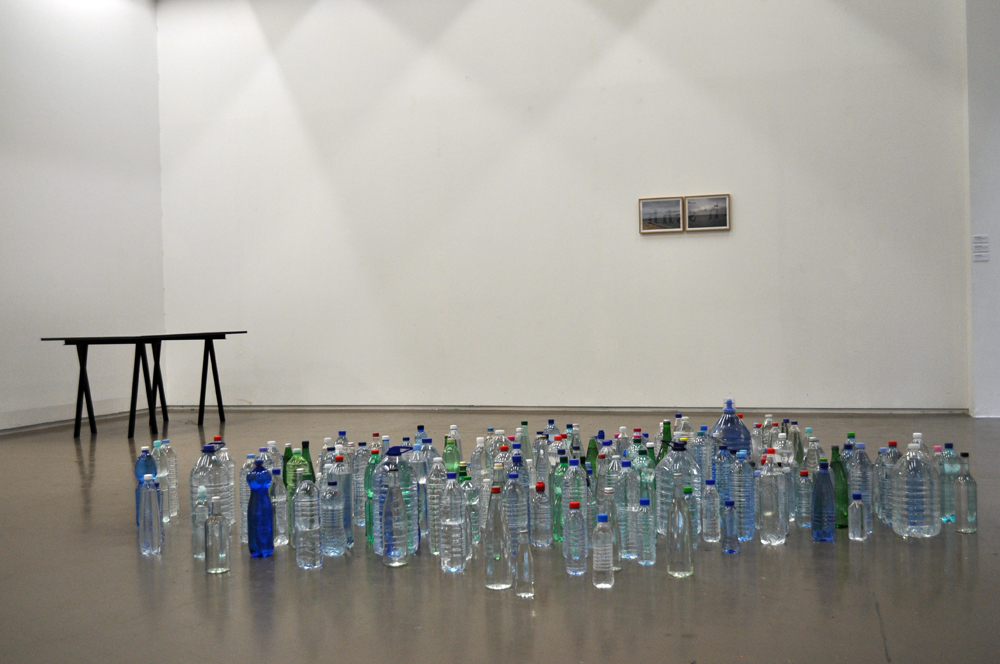 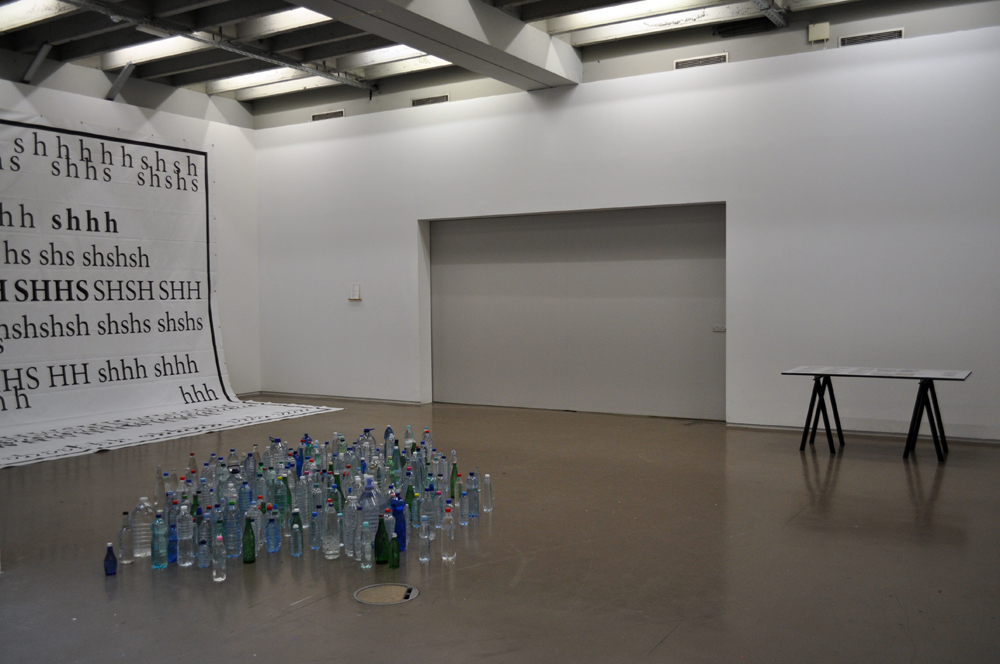 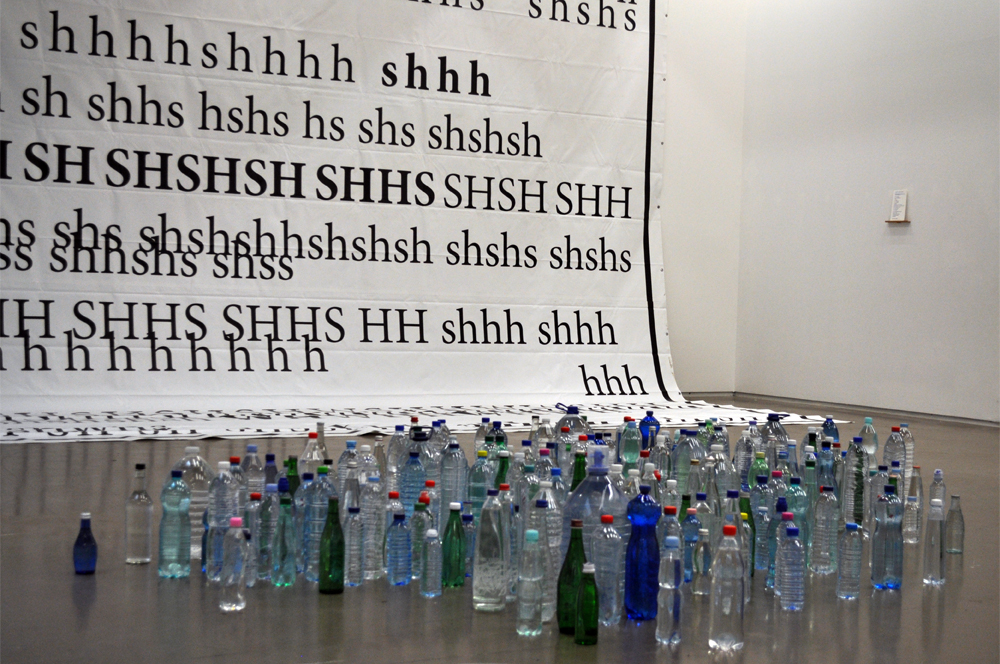 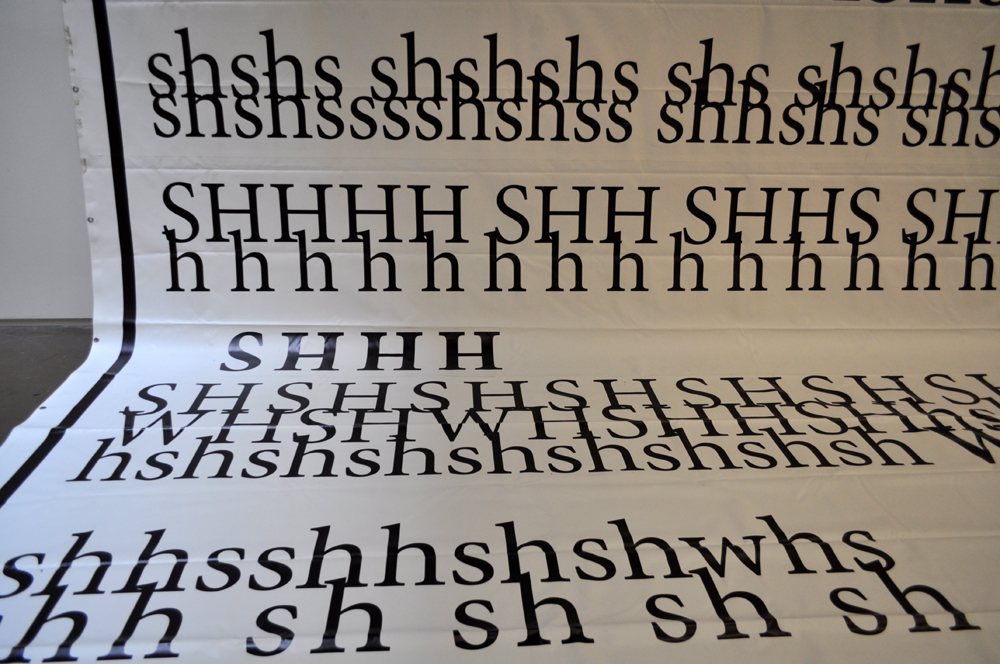 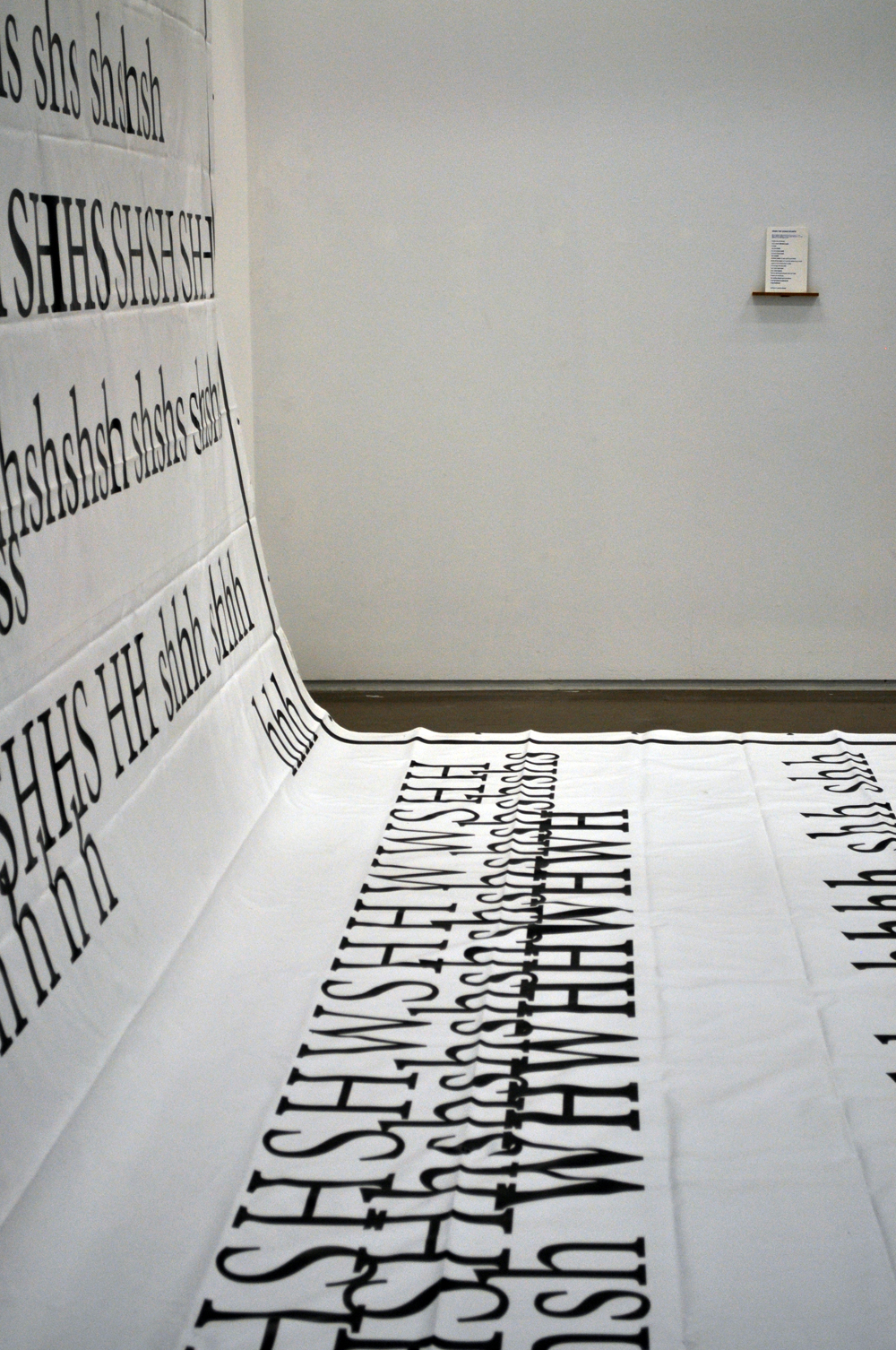 When the Ocean Sounds