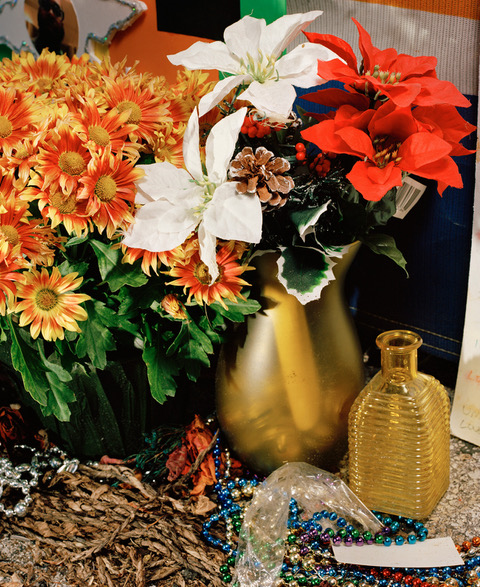 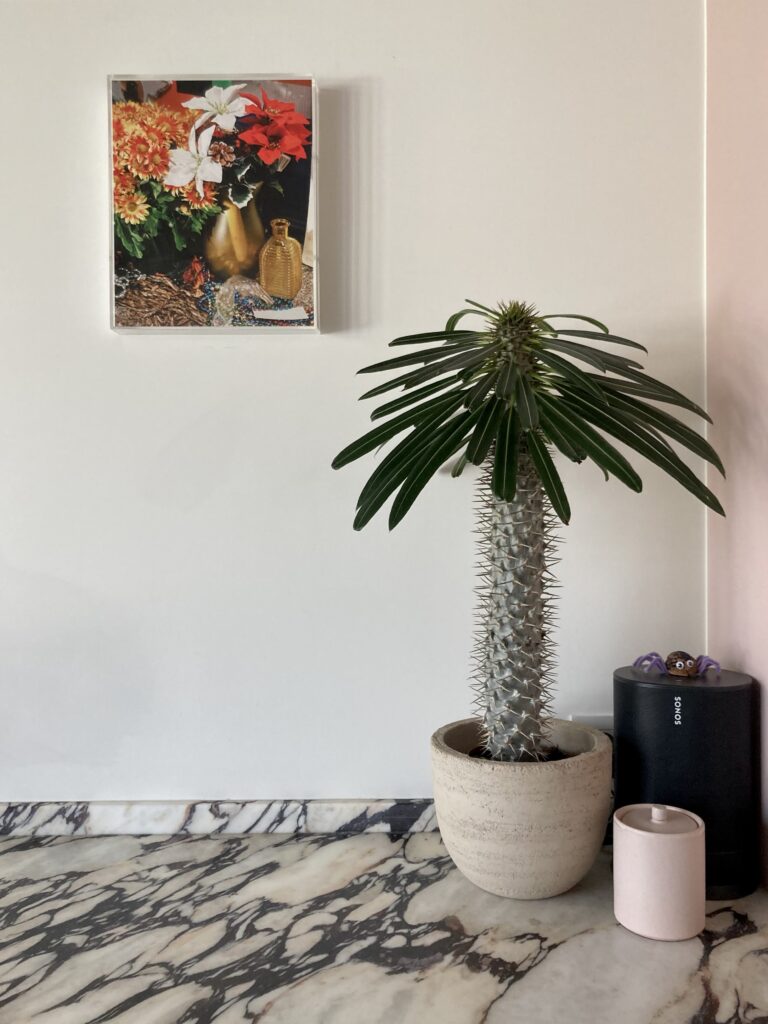 This photograph is part of Max Pinckers’ new series Margins of Excess (2018). This new body of work reflects on the question of how people shape their identity, starting from the collective dreams and desires that are nourished and formed by the tropes from the mass media. For this new series, Pinckers travelled through the United States to visit a number of characters and stories that briefly surfaced in mainstream media when their ‘subjective reality’ clashed with the truth. Pinckers emphasises, however, that none of the people in the stories he highlights knowingly told lies to deceive anyone or to pursue personal gain. These characters simply experience reality differently; they create, as it were, their own world with their own truth.

These stories are typical of the new, post-truth era in which we live. The term post-truth has been used for a number of years to describe a reality in which objective facts have less influence on the formation of public opinion than emotions and personal convictions. It is the world in which Donald Trump became the US President with his alternative facts, in which climate change is still denied, and in which the British chose to leave the EU on the basis of false information.

In this edition, Pinckers consciously plays with the tropes the media use to depict mass mourning: crying people, flowers, burning candles, and beads.

Max Pinckers is a Belgian artist whose work reflects on the credibility of the image, and the impossibility of documentary photography to claim its place in a changing world – where the authority of the photograph has disappeared as an independent document in the midst of the proliferation of digital images, ‘fake news’ and Photoshop.

Pinckers is part of a new generation of documentary photographers who consciously use means such as theatrical staging, image manipulation and conscious recontextualisation – instruments previously regarded as taboo. Max Pinckers’ work develops into series: images that he brings together in exhibitions and self-published artist’s books.