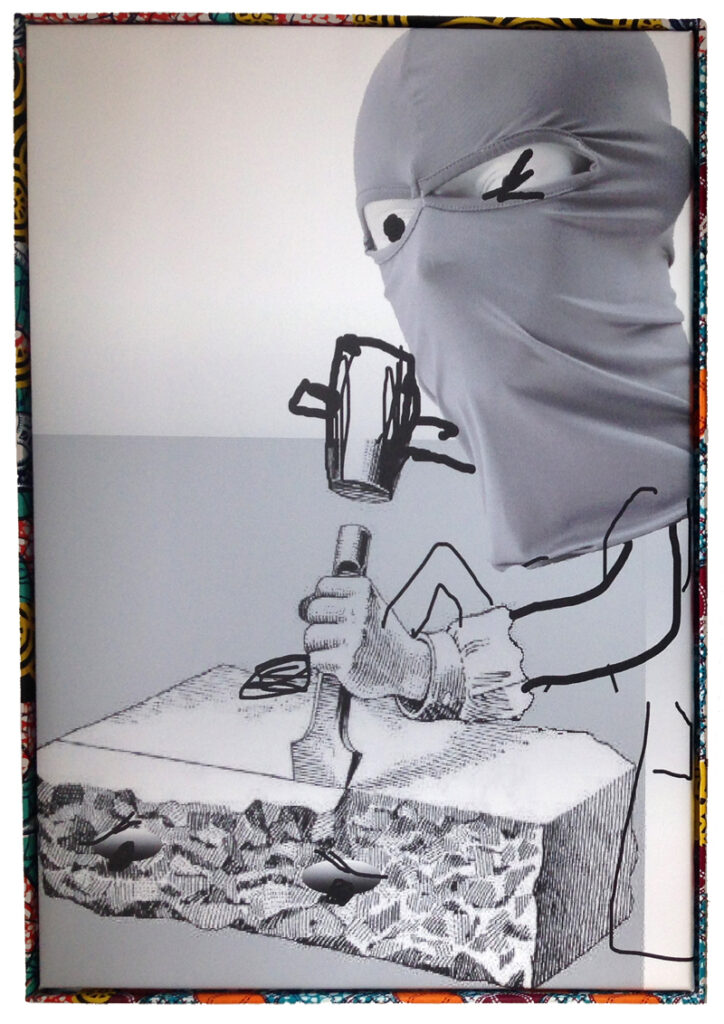 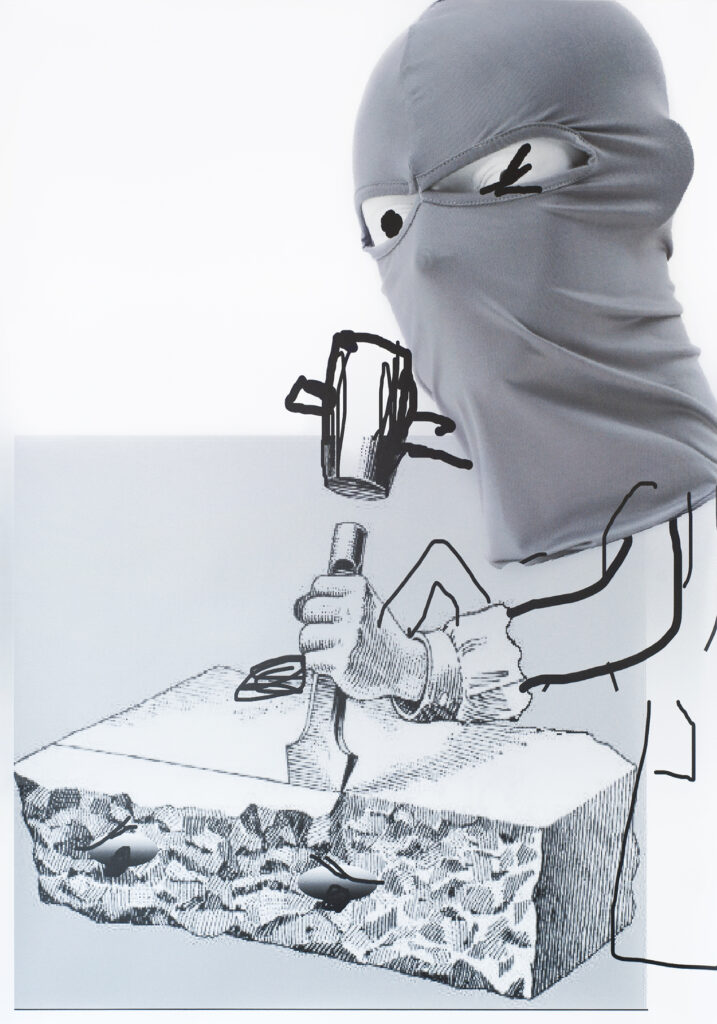 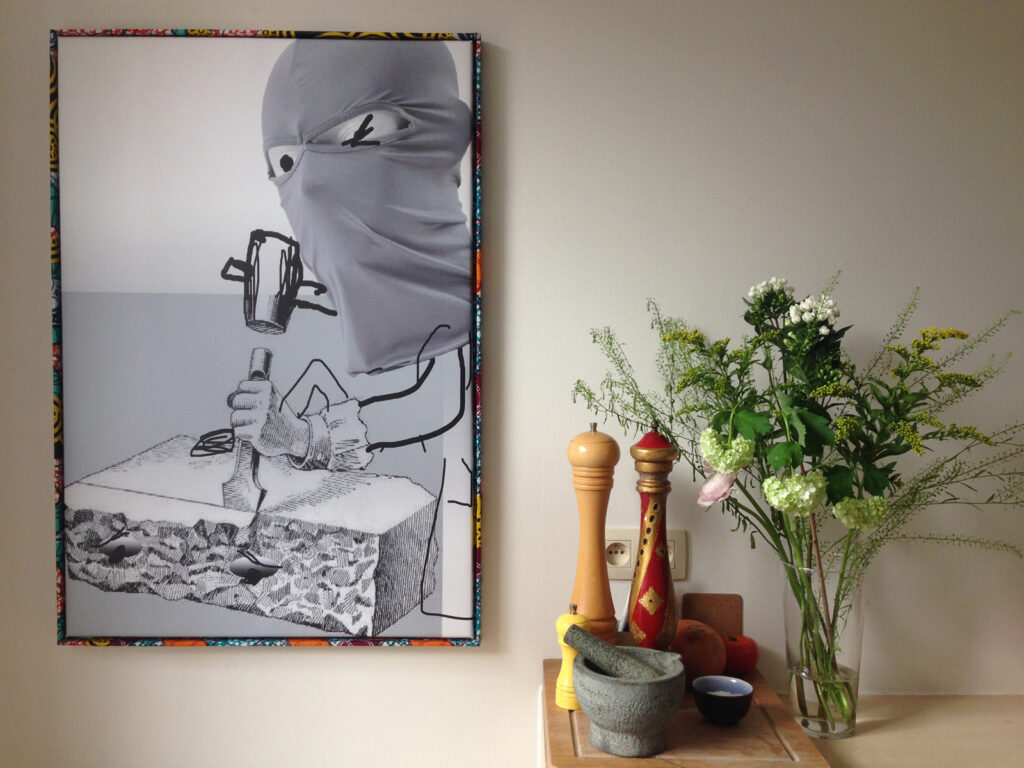 Streched digital print on pvc 510 gr, in an artist made frame

Edition of 9 copies, signed and numbered by the artist

Ashamed Sculptures #1 (2015) was published on the occasion of National Character, Catherine Biocca’s inaugural proposal for Billboard Series. This long-term art in public space project in Ghent was initiated by artlead in September 2015. Each year, four artists are invited to create a work that considers the status of the image and fosters a productive dialogue with the surrounding neighbourhood and urban landscape. The presentation of each new Billboard will be accompanied by a support edition and an evening curated by the artist, filled with lectures, performances, film or music.

In her work, ranging from drawings made with industrial markers on waxed cloth to computer animations, and from space-filling installations made of tape and PVC laser drawing on styrofoam, Catherine Biocca merges different levels of dimensions, reversing and swapping diverse media to generate an unfamiliar reality. The result is a mix of bi- and tri-dimensional elements dealing with displacement, layered with cartoonish imagery and details from science fiction, and boasting a view on human brutality throughout our cultural history.

Exploiting an unprocessed and raw form to question a rather violent – and yet tremendously entertaining – side of life, Biocca understands art as a tool to reveal the emptiness and nonsense of life as its only real sense.