Let us be your guide. Here are six things you really shouldn’t miss during this year’s Rotterdam Art Week! 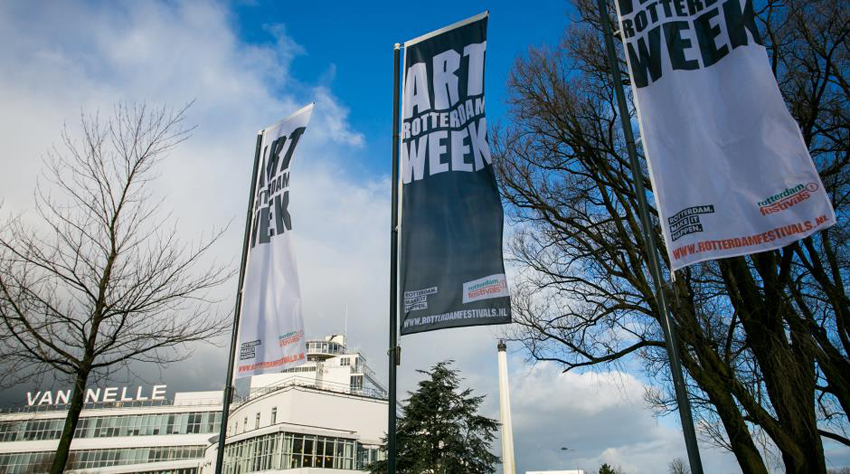 From 8 to 11 February, the 19th edition of Art Rotterdam takes place in the iconic Van Nellefabriek. Easily the best fair of the Netherlands, Art Rotterdam offers a varied programme of over hundred national and international galleries, and interesting side sections such as installation and performance at Intersections; video and film at Projections; a new section called Commonities –  in which curator Lorenzo Benedetti brings artists together; and in citizenM Cinema art critic Hans den Hartog Jager explains his favourite works at the fair – including work of Bas van den Hurk.

On top of that, we will also be present at the fair! We will show a wide and varied selections of limited editions in our booth M02. We are in the first booth on the left when entering the fair and the very last on the right when leaving – you can’t miss us. Come say hi! 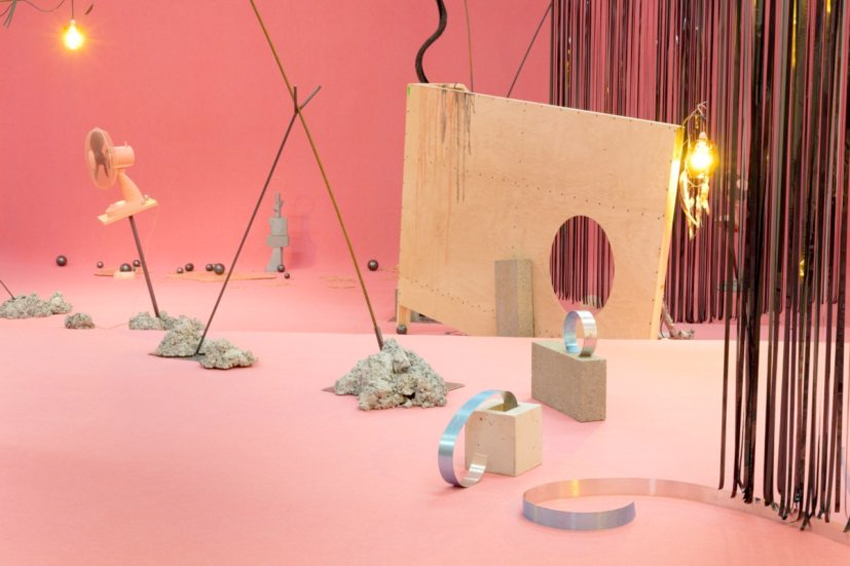 Sensory Spaces is a series of commissioned solo projects presented in the freely accessible exhibition space in the museum’s entrance hall. Artists are invited to respond to the architectural qualities of the space, emphasizing notions of transformation and surprise. For the thirteenth edition of the Sensory Spaces series, curator Nina Folkersma invited British artist Anne Hardy to present a new site-specific FIELD work. Anne Hardy makes large-scale installations in which objects, light, color and sound seem to take on a life of their own. She invites visitors to enter this ‘sentient space’ and to experience how the work slowly changes around them. Things can appear concrete and familiar but everything feels slightly unreal. 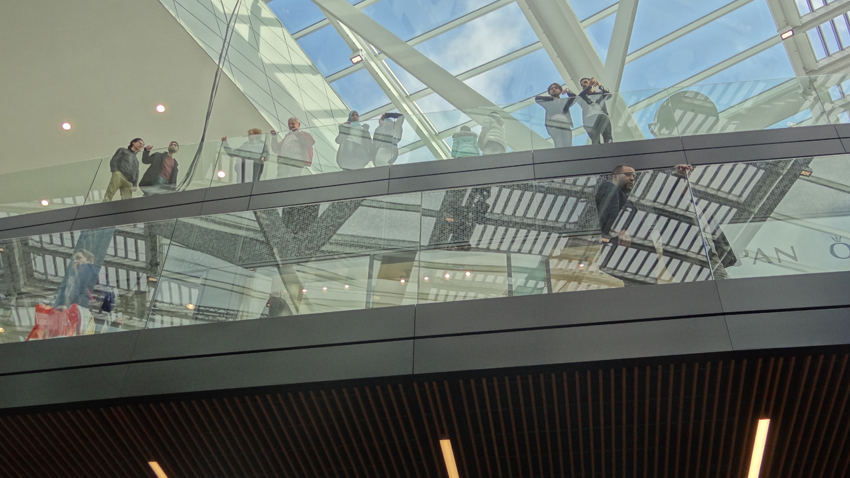 Since government funding for the visual arts has been continuously diminishing for a number of years, a group of eight collectors came together and initiated the foundation Collectors of Contemporary Art (C.o.C.A.). The foundation awards a grant to a young, promising artist on an annual basis. Emma van der Put is the winner of this year’s C.o.C.A. commission – which is traditionally presented during Art Rotterdam.

In Malls of Europe, Emma van der Put shows a new series of video works Emma van der Put in which she directs her camera towards the Brussels Expo area, where the World Exhibition of 1958 was held. Build as a stage for representing the ‘state of the world’, ideal ways of living and hopes for a prosperous future made possible by technology, were displayed here. With the current plans for the modernization of this area which are ought to be completed in 2021, a new chapter will be added to our dreams about the future.

A Tale of a Tub

Gaia in the Anthropocene at Garage Rotterdam 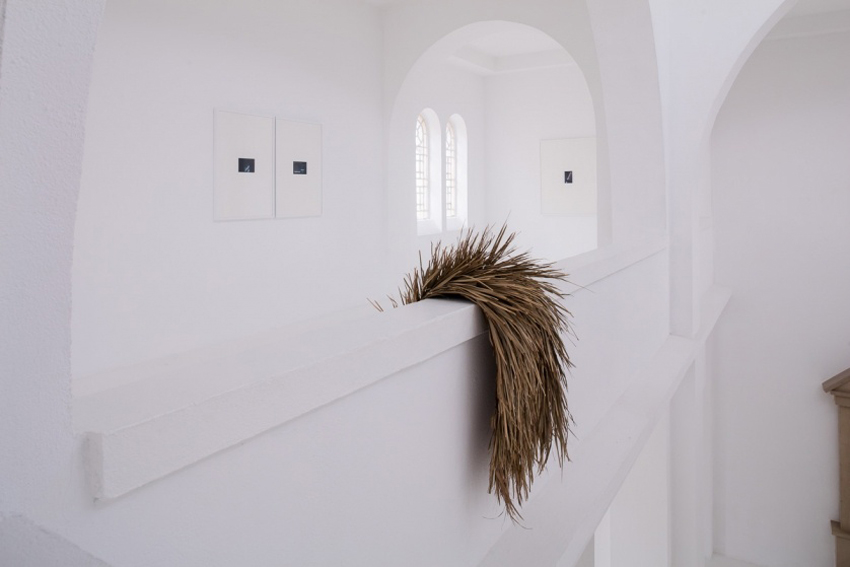 A group exhibition curated by Sjoerd Kloosterhuis & Madelon van Schie reflecting on the role of myths in this time of fear and uncertainty about the future of the earth. In the distant past, myths used to fulfil our need to understand natural phenomena. Now that we know much more about nature, they seem superfluous. In recent decades, we have become all too painfully aware of the impact that people have on the state of our planet. We are experiencing unpredictable natural phenomena that can be directly linked to people’s behaviour. This both worries and challenges us – as the future of our planet is undeniably in our own hands. How can we shape our new relationship with the earth? Jonathas de Andrade, Milena Bonilla, Rometti Costales, Pauline Curnier Jardin, Jimmie Durham, Thierry Oussou, and Maya Watanabe explore the options created by myths today and look for connections between people and the earth. 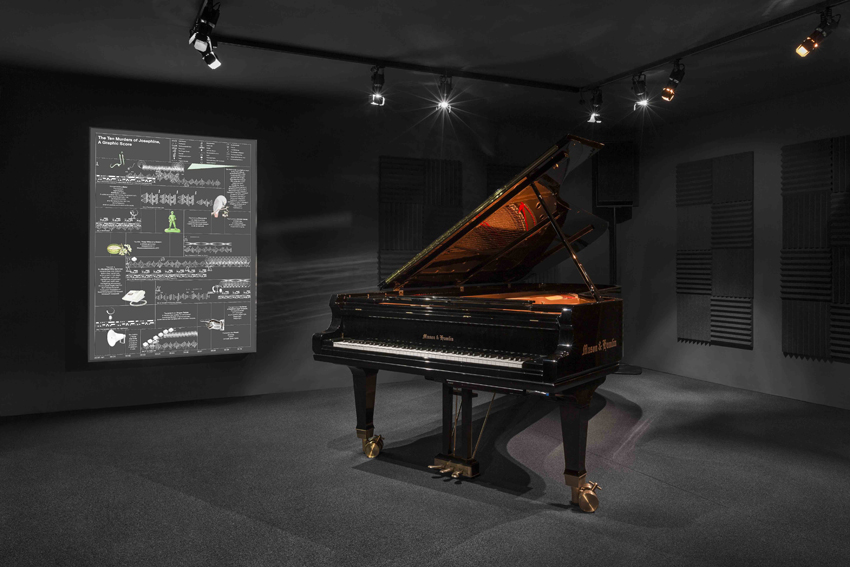 The Prix de Rome is the oldest (since the early 19th century) and most generous award for visual artists under the age of 40 in the Netherlands. The purpose of the award is to track down talented visual artists and promote their further development and visibility. The nominees for the 2017 Prix de Rome Visual Arts are Melanie Bonajo, Rana Hamadeh, Saskia Noor van Imhoff, and Katarina Zdjelar. The four finalists were invited to create new work realised during a five-month work period – which is exhibited at Kunsthal Rotterdam. On 15 December 2017 – two weeks after the exhibition opened – an international jury unanimously selected Rana Hamadeh to receive the Prix de Rome Visual Arts 2017. In their jury report, they write: “she creates her own language and dissects and re-arranges history and gives it a voice. The theme that lies at the basis of this work is urgent: the need to become aware of the missing voice in testimonies and the ways in which the elimination of voices determines the view of our past. In an overwhelming, cacophonous installation she sweeps the audience into a penetrating epic full of intense experiences.”

Kunsthalle for Music at Witte de With 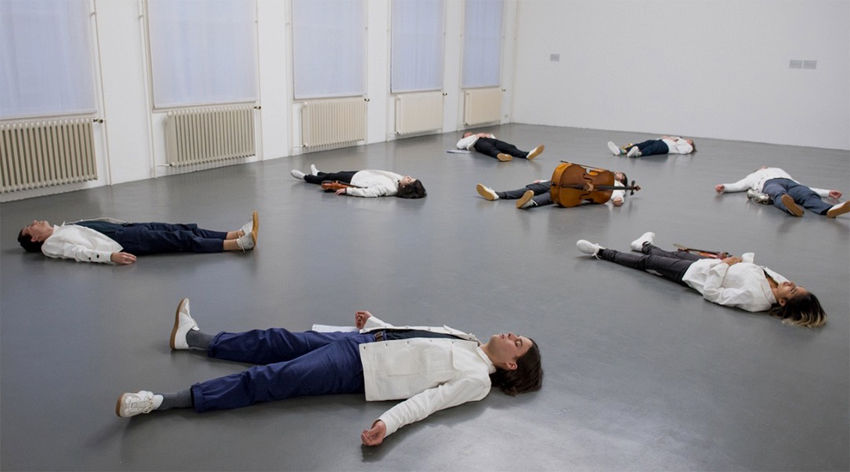 While the artworks included in the score are signaled with wall object-labels throughout the galleries, there is no fixed timetable as to when one or the other will be activated. Composed by Ari Benjamin Meyers, the exhibition score is open to variations, and so offers a unique interpretation and experience every day.

On Thursday 8 February at 13h00, Hans Ulrich Obrist speaks to artist & composer Ari Benjamin Meyers about his Kunsthalle for Music at the Reflections Room at Art Rotterdam. Admission is free but registration is necessary.