Our top picks of Manifesta 11 – What People Do For Money, in Zurich 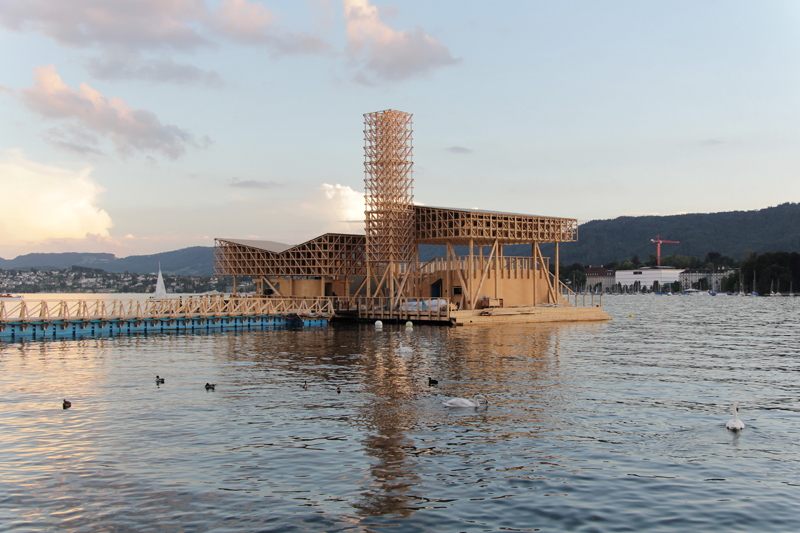 We just passed the halfway-point of the travelling biennale Manifesta, which is at its 11th edition this year. Initially, Manifesta hovered the borders of the European cultural landscape, with peripheral host regions such as Genk, Murcia, Ljubljana, Donostia, Rotterdam and South Tirol  – critically reflecting on the social, economical and cultural difficulties these regions faced at that time. Therefore it surprised us to see the pan-European biennale settle in Zurich, a model city with a thriving art scene.

The curator of Manifesta 11, German artist Christian Jankowski, cleverly used this model city to reflect on more general issues modern urban Europe is facing. Jankowski distinguishes a recent shift in how we consume, produce and relate to each other; he addresses this through our relation to professions and vocations. He commissioned 30 artists to make new work around this idea, giving each artist a list of professions to choose from, and inviting them to collaborate with the people behind these professions to come up with a new project.

Entitled What People Do For Money: Some Joint Ventures these 30 new commissions are shown at satellite locations around Zurich. This city exhibition is contextualised by, on the one hand, another exhibition titled The Historical Exhibition: Sites under Construction, and on the other hand by a series of documentary films of the collaborations between artists and professionals shown daily in the Pavilion of Reflections – a specially constructed floating pavilion on Lake Zurich.

We went around Zurich and selected six of our favorites Joint Ventures: 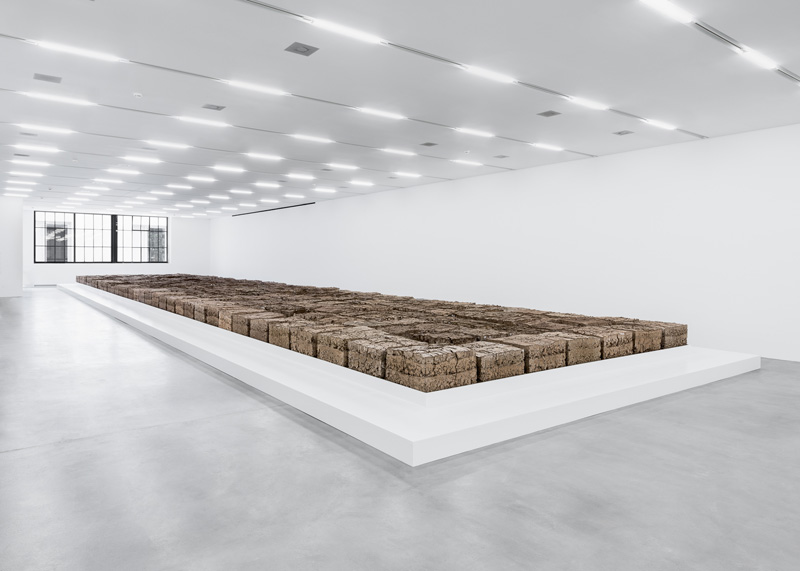 Mike Bouchet worked together with the Wërdhölzi Wastewater Treatment Plant, making a minimalist sculpture out of 80.000 kg of human faeces. Bouchet sees his project as a collaboration with the city’s entire population: on March 24, 2016, anyone who used a toilet in Zurich contributed to this artwork. Bouchet’s site-specific sculptural work is on view at Löwenbräukunst. 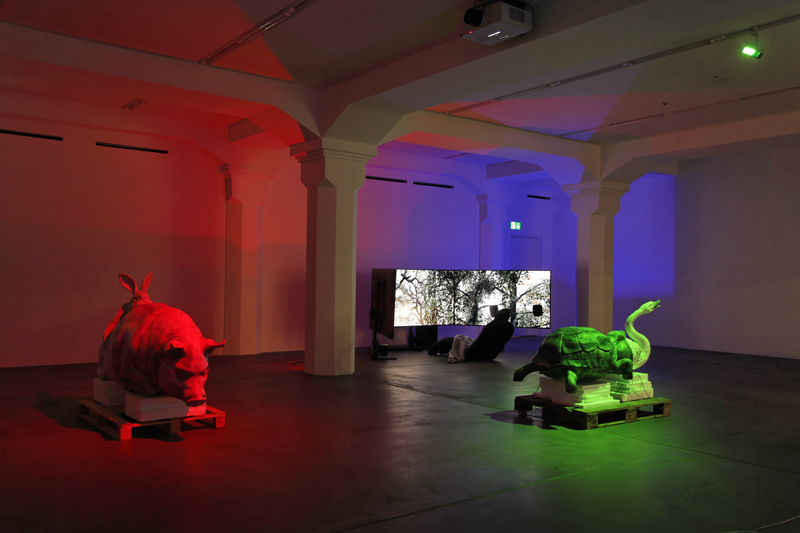 Jon Rafman draws a parallel between spa facilities and the virtual world of gaming. His video installation in Float Center Zürich takes the form of an immersive pod, inspired by spa architecture and DIY gaming set-ups. Unlike the surrounding flotation tanks, promising complete relaxation of body and mind through sensory deprivation, here the visitor is consumed by lush and often disturbing imagery sourced from video games. The soundtrack is a mixture dark electronic tracks and a soothing voice uttering phrases like “it had always happened like this” and “just relax, soon you will understand everything”. Additional sculptures of animals swallowing each other extend this vision, blurring the lines between the virtual and the real, between consumption and discomfort. 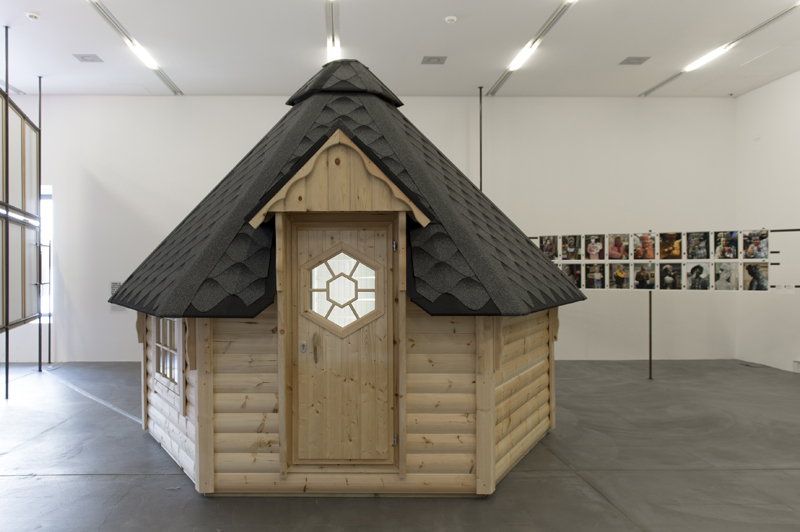 In collaboration with meteorologist Peter Wick, Fermín Jiménez Landa takes a closer look at the uncertain future heralded by climate change and weather predictions. His work in Löwenbräukunst is a complex matryosha-like system of a piece of melted glacier refrozen inside a refrigerator inside a sauna. Beside this installation in the central exhibition, Jiménez Landa also developed another beautiful project: the temperature in the studios of MeteoNews, where Peter Wick presents the weather forecast, is warmed up or cooled down according to the temperature predicted for the next day – you can watch Peter Wick’s reaction daily on meteonews.tv and TV stations across Switzerland. 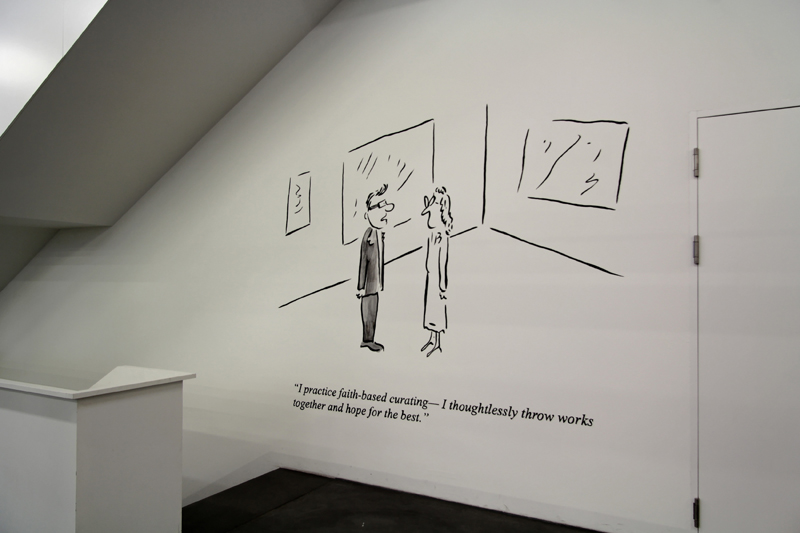 Together with journalist Daniel Binswanger, Pablo Helguera researched the Swiss job market. The results of the study inspired Helguera’s comic series about an overqualified protagonist who can’t seem to find a job. The series is printed weekly in Das Magazin. At the same time, Helguera’s incredibly funny Artoons are presented as murals in the corridors of Löwenbräukunst. Helguera says: “We all take ourselves so seriously, despite the fact that our rituals are so socially awkward, our writings are so incomprehensible and our art is so strange. Sometimes humor needs to come to the rescue to make sense of things.” 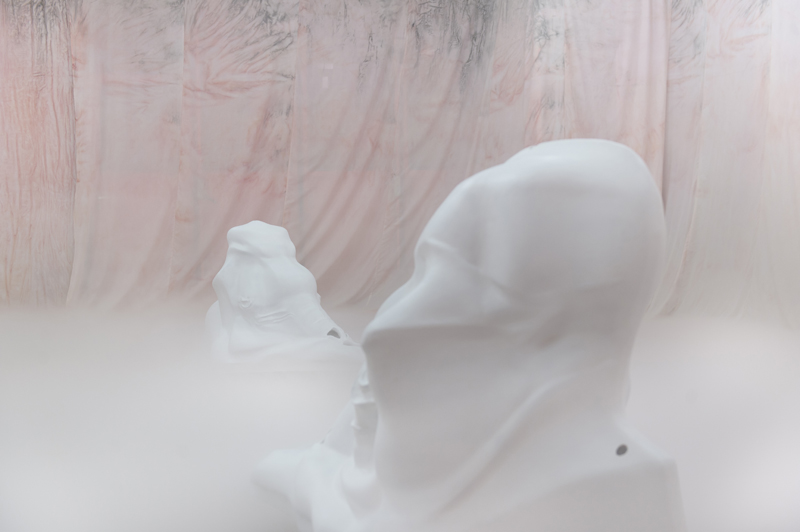 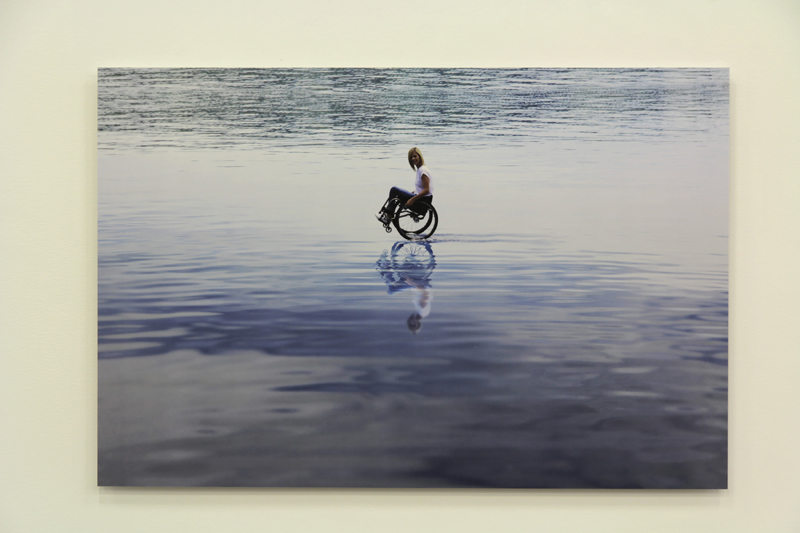 Five years after he publically announced his retirement from art, Manifesta is presenting the return of Maurizio Cattelan. In collaboration with renowned Paralympic world champion Edith Wolf-Hunkeler, Cattelan is creating an image that defies nature: a person in a wheelchair crossing Lake Zurich. The performance takes place at irregular times right next to the Pavilion of Reflections.

What People Do For Money

Images courtesy of the artists and Manifesta