Onder ons researches the living room as a producer and gatekeeper of cultural values in the past, present and future. The exhibition concept departs from the historical context of the former provincial council hall of Limburg – completed by architect Paul Saintenoy in 1906 – in which CIAP operates today. Different types of decorations (paintings, medallions, commemorative plaques, bas-reliefs, stucco and bronze statues) reminded its visitors and lawmakers of the values for a good citizen.

In the 1950s, the province integrated a moralistic polyptych in stained glass representing a postwar society. In the centre it depicts the (ideal) family as the cornerstone of society surrounded by references to social engagement, charity, solidarity and the position of men in a catholic community. On the left it glorifies labour through agriculture, mining and heavy industry. On the right it stresses the importance of education and culture.

The overall function of this public building changed over time. Today it houses and therefore functions as an institute for contemporary art, a place one associates with a constant questioning of moral values, both traditional and contemporary. But it is noteworthy to question to what extent this so-called critical stance is effective as opposed to the fixed dominance and top-down atmosphere of this historical building. Considering that political, economical and moral ideologies are inherent to the socio-economical class one is born into, a conventional middle-class living room is mimicked in the art center’s historic chambers. This private domestic setting symbolizes a place where contemporary values are introduced, understood and passed down through generations. It counts as the most prominent context in which family members are both consciously and unconsciously educated about right and wrong, proper moral decision-making skills and well-developed social morale.

There is an apparent shift regarding moral standards since the 1950’s. Where matters related to gender, equality, education, culture, labour and the family as a whole once were dominated by traditional belief systems such as religion – today they are constructed within an illusion of free choice. Technological algorithms shape the world around us based on preferences. The promise of openness that entailed the beginning of the internet, is therefore only further reinforcing a tunnel vision of our existing socio-economically determined ideologies.

Artists from diverse backgrounds, exploring the origin of ethical values in a range of subject matters, were invited to take part in this immersive atmosphere reminiscent of a Gesamtkunstwerk. Onder ons hereby reflects on the correlation between ethics and technology; ethics and social structures and ethics within a neoliberal capitalist society. The living room aims to ignite a mirroring effect on the visitor: attracted by a sense of recognition, one is invited to reflect upon personal sets of values and how these were acquired.

Onder ons is a collaboration between the artists, Evelyn Simons and Isabel Van Bos. 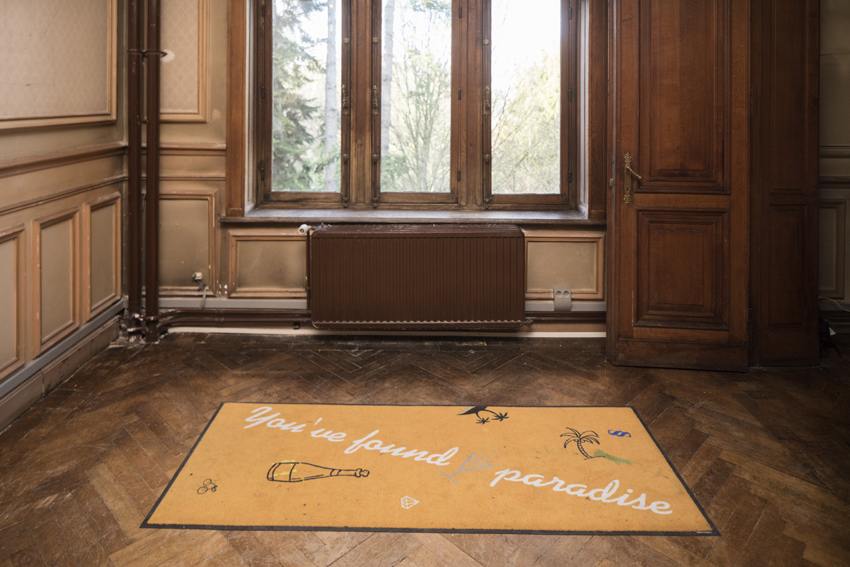 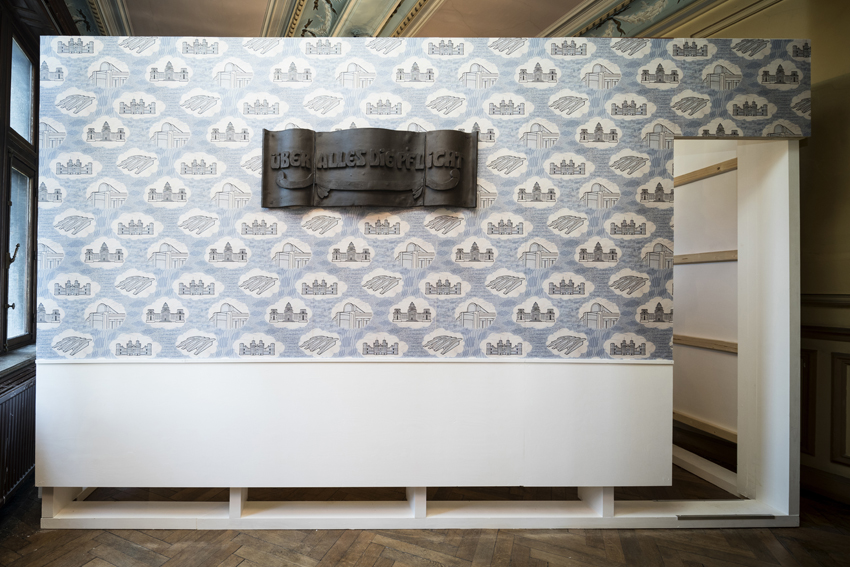 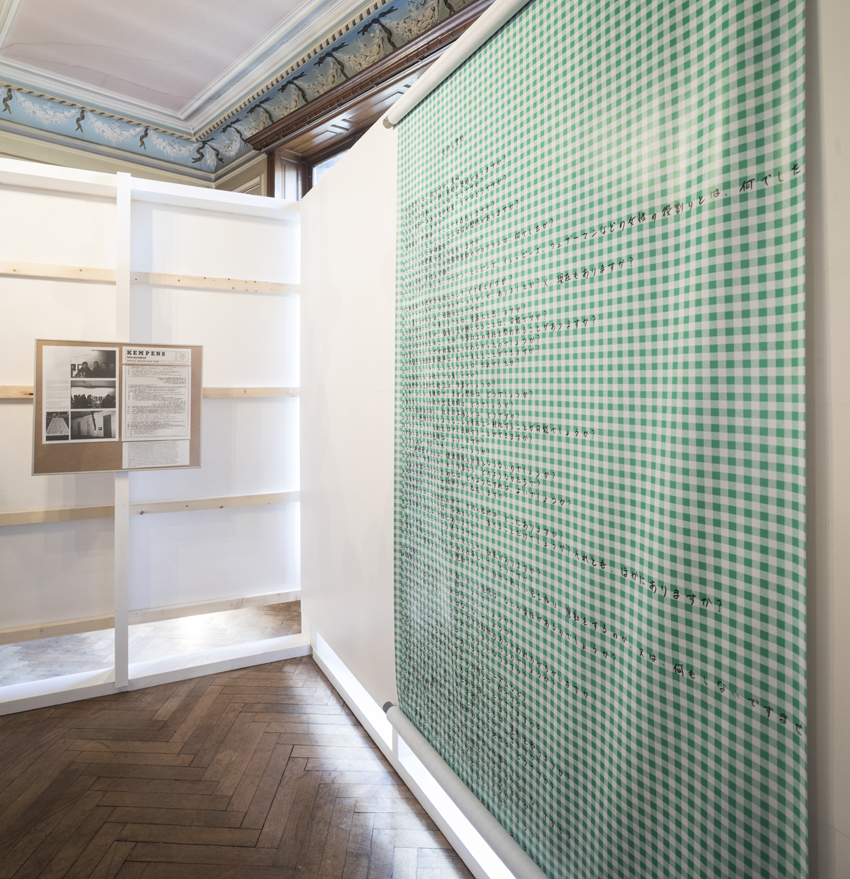 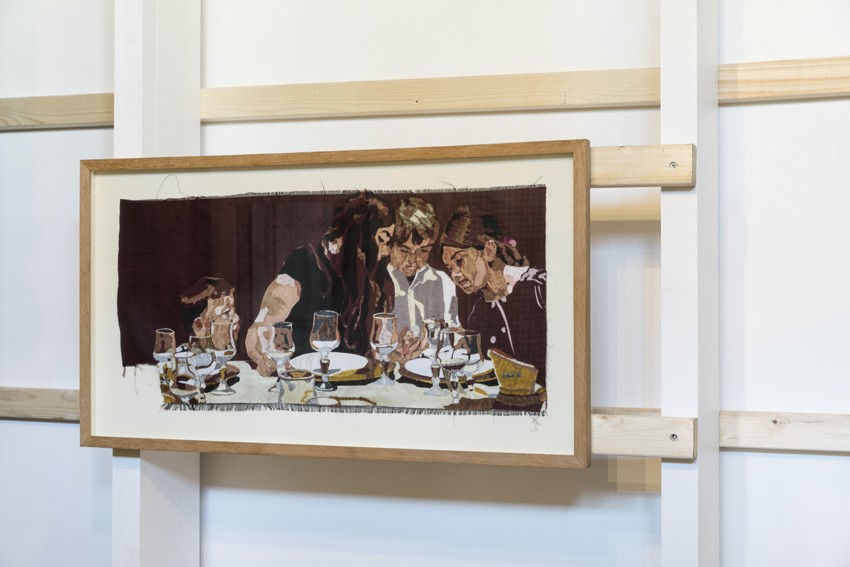 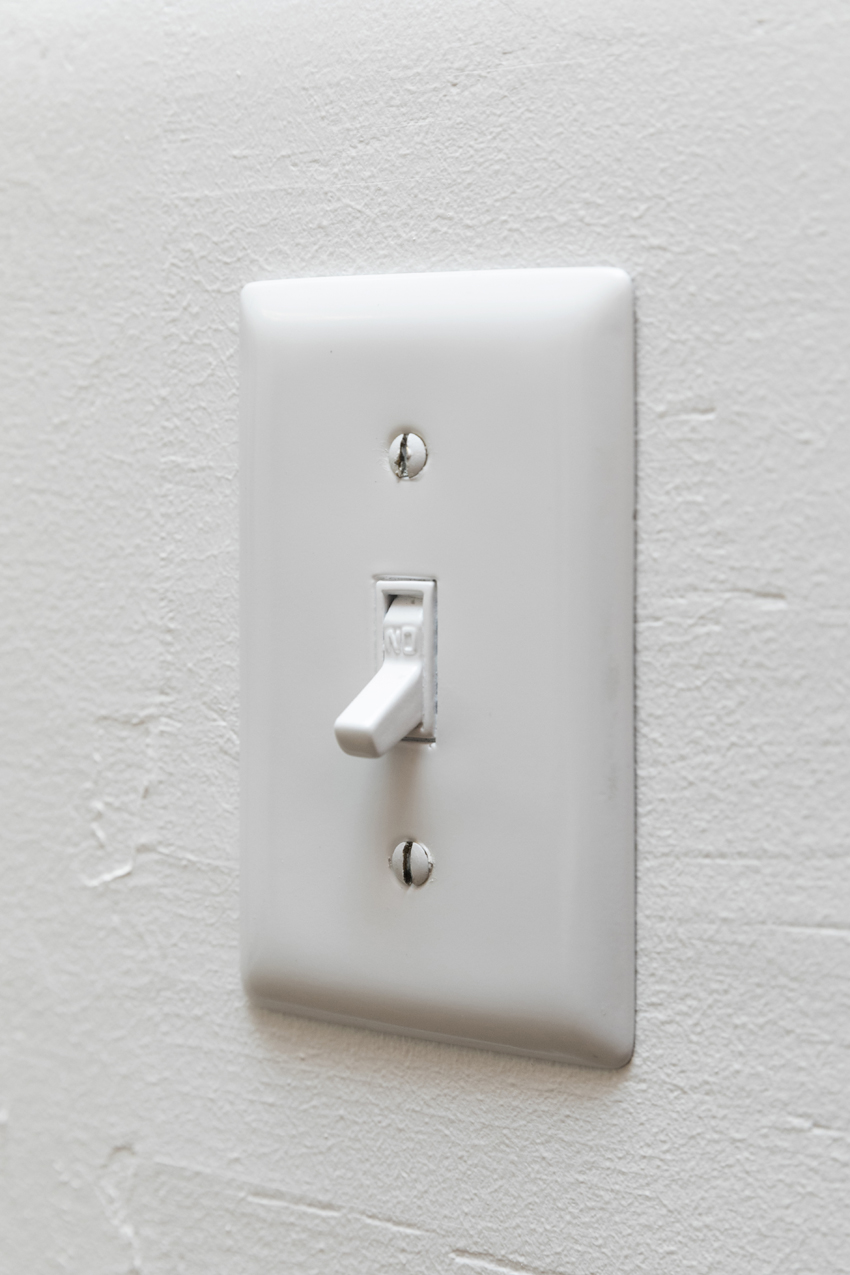 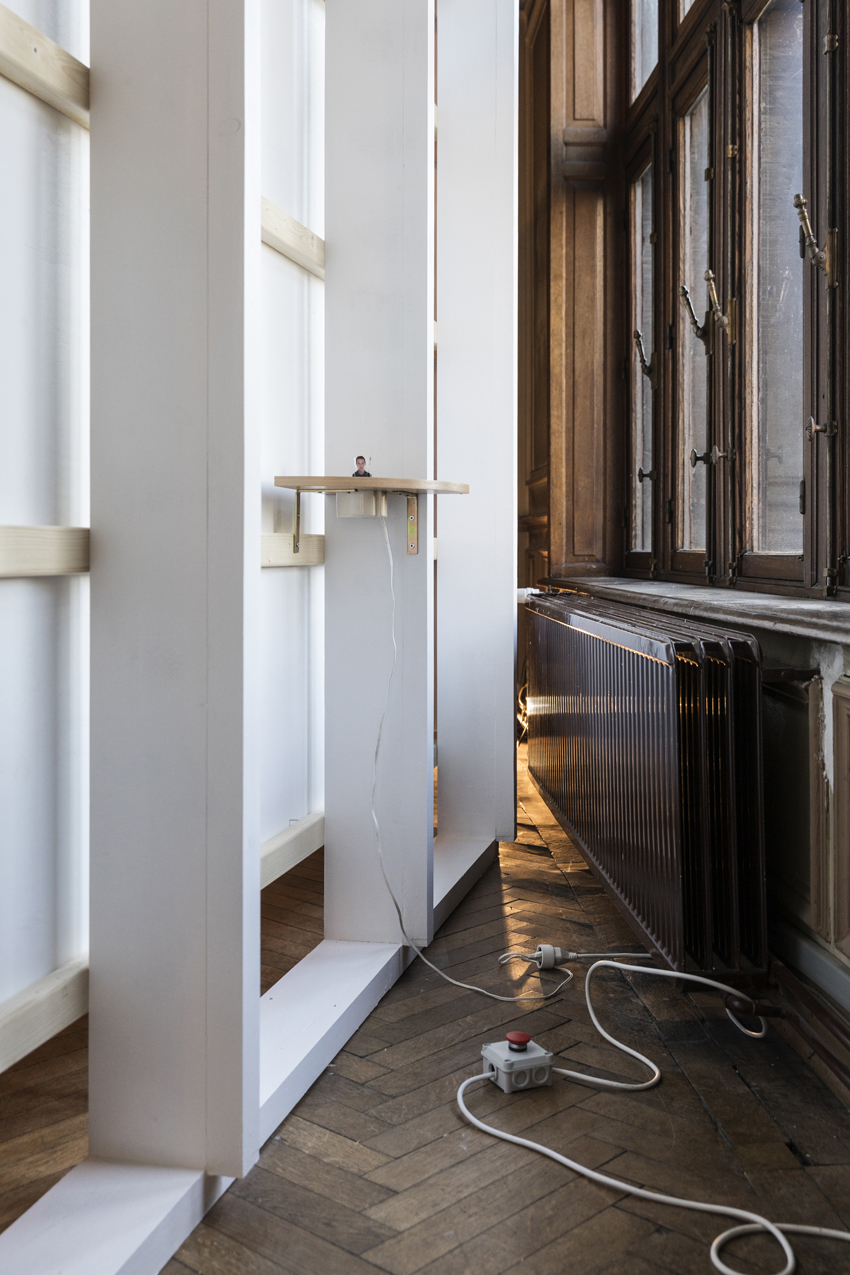 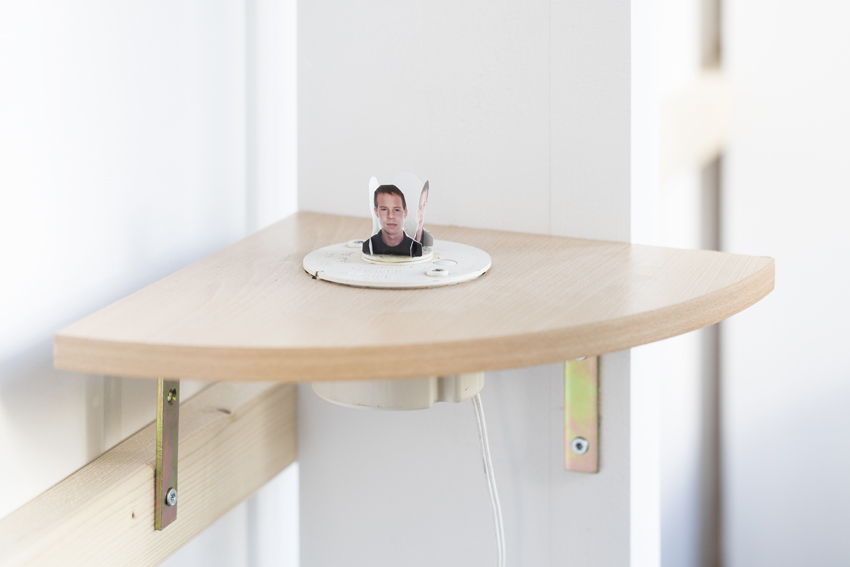 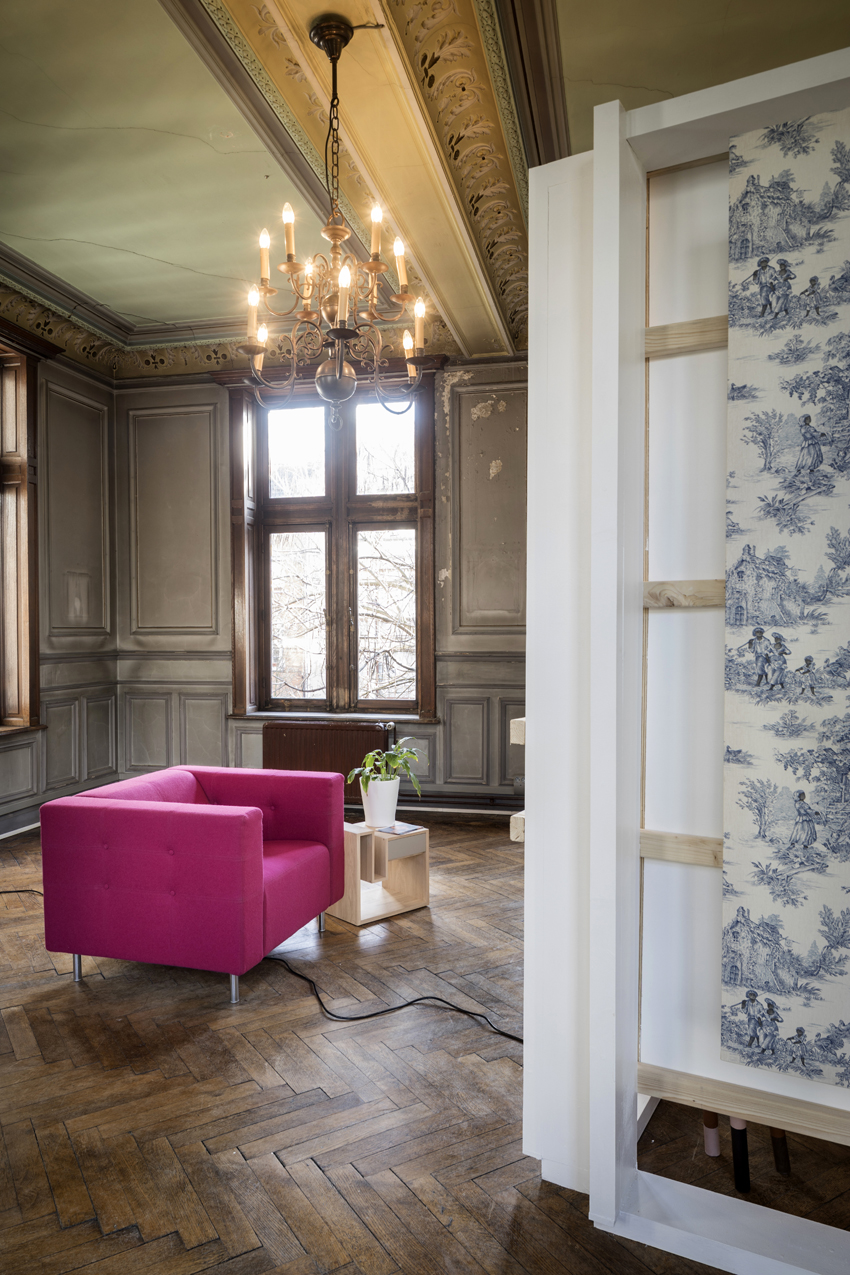 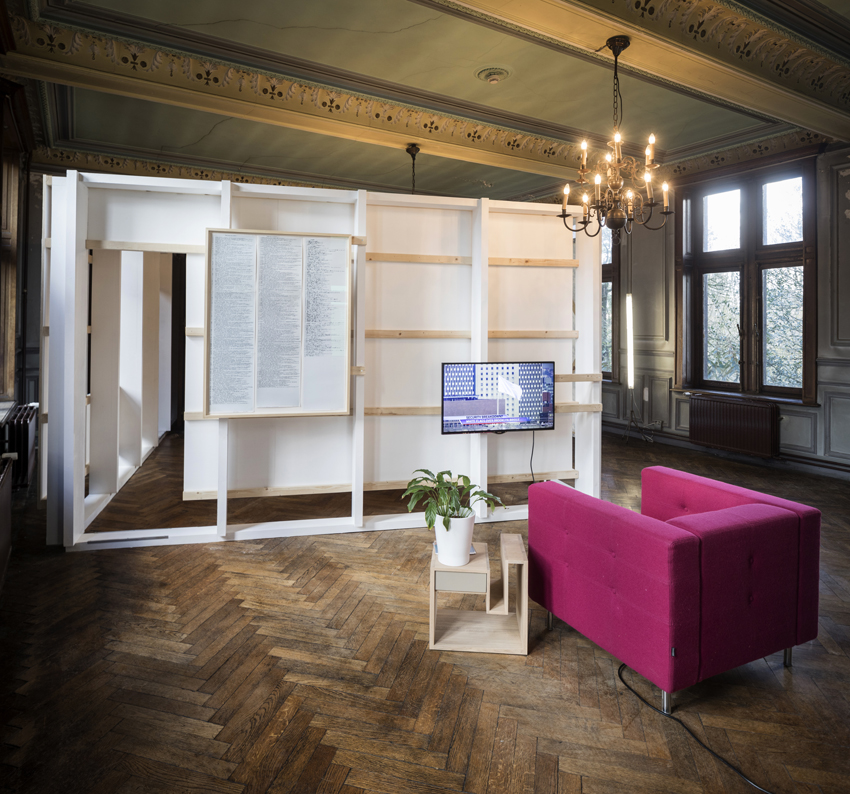 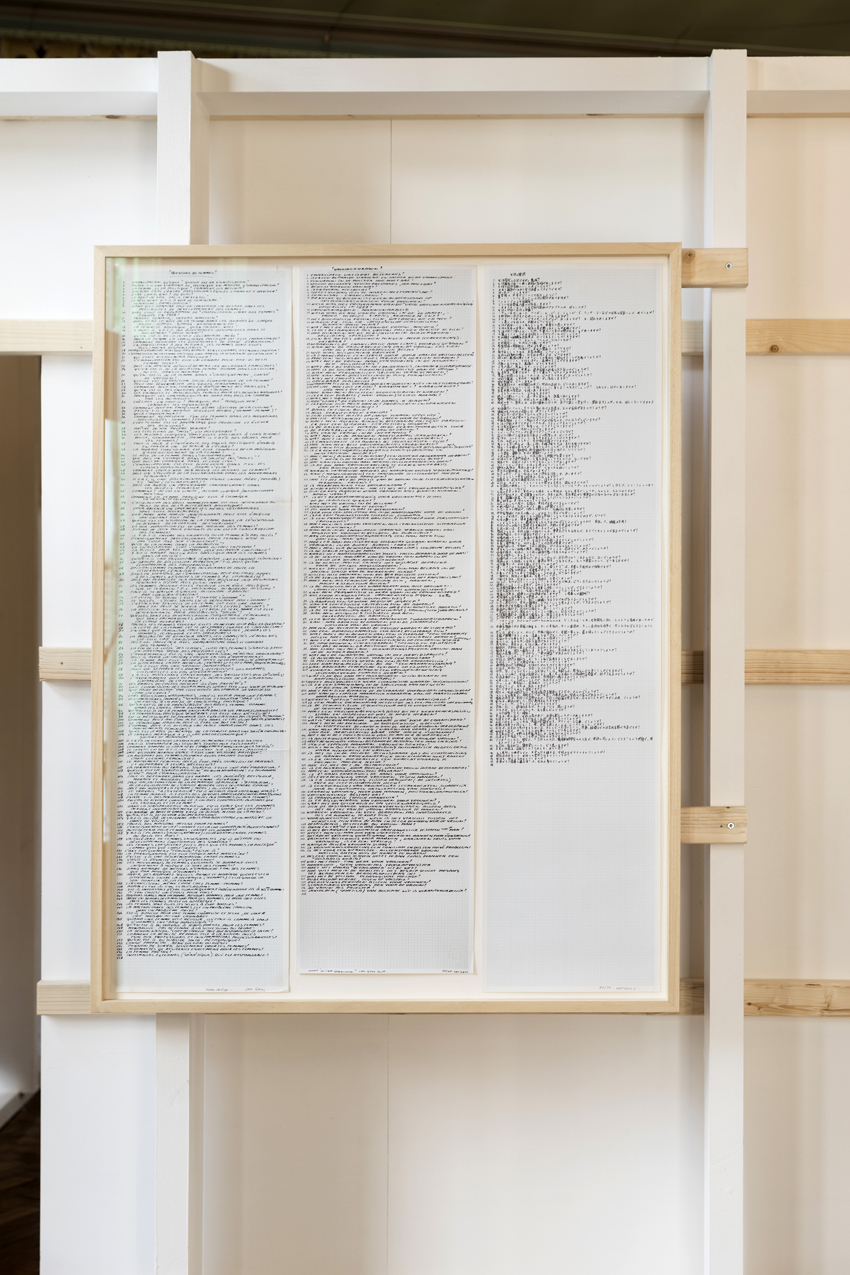 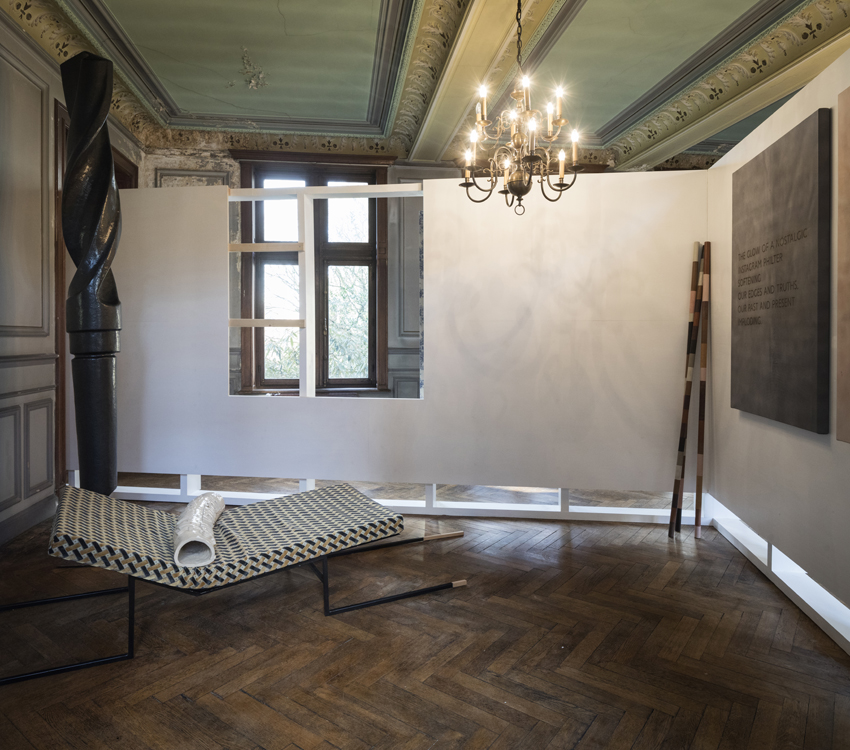 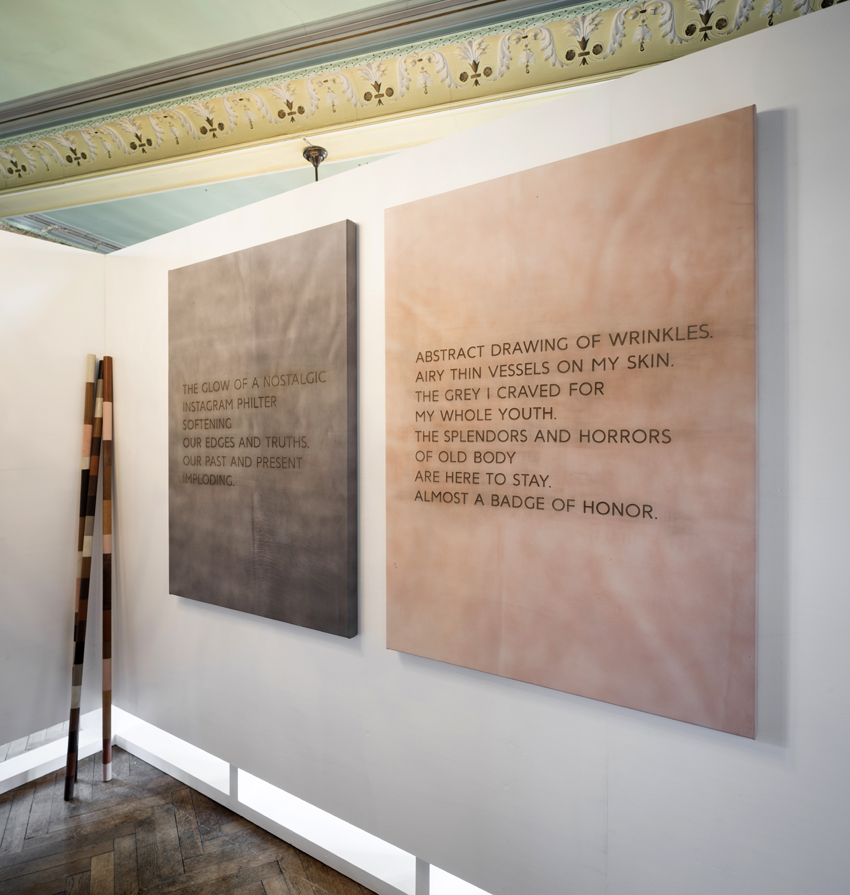 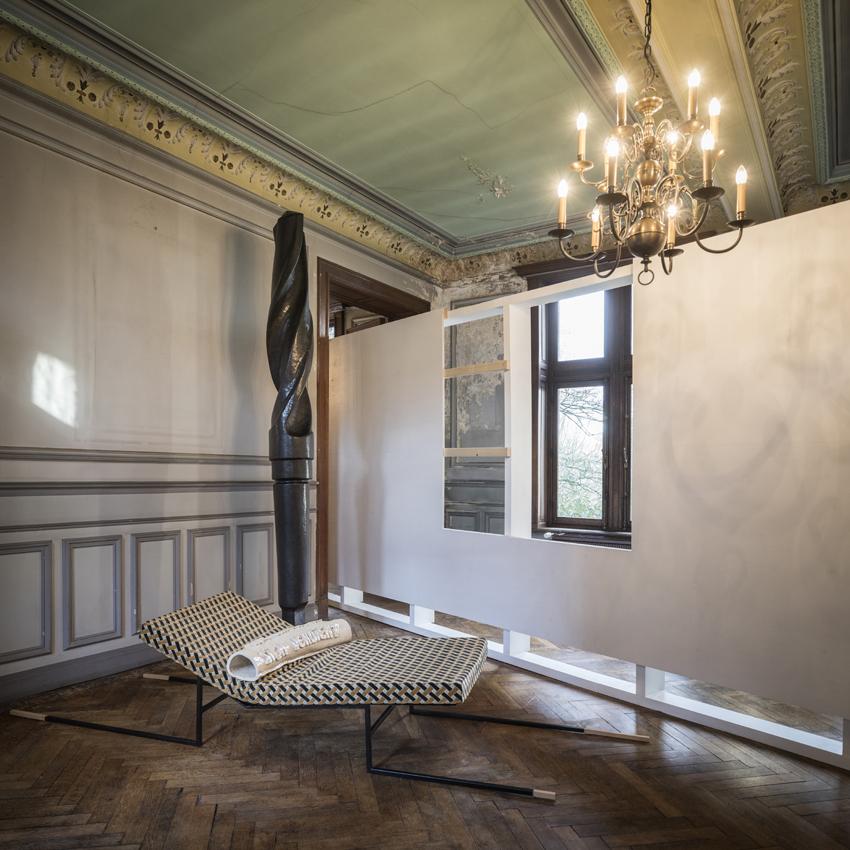 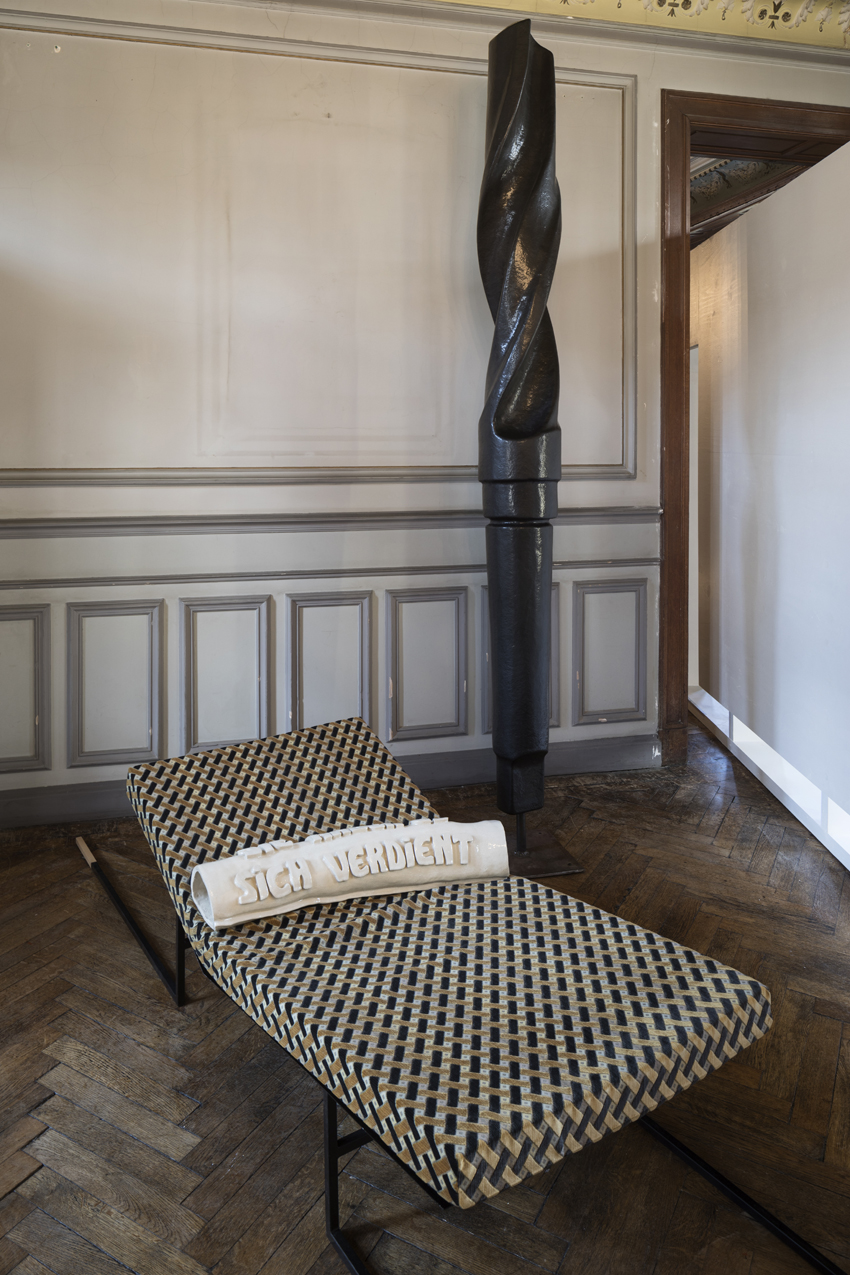 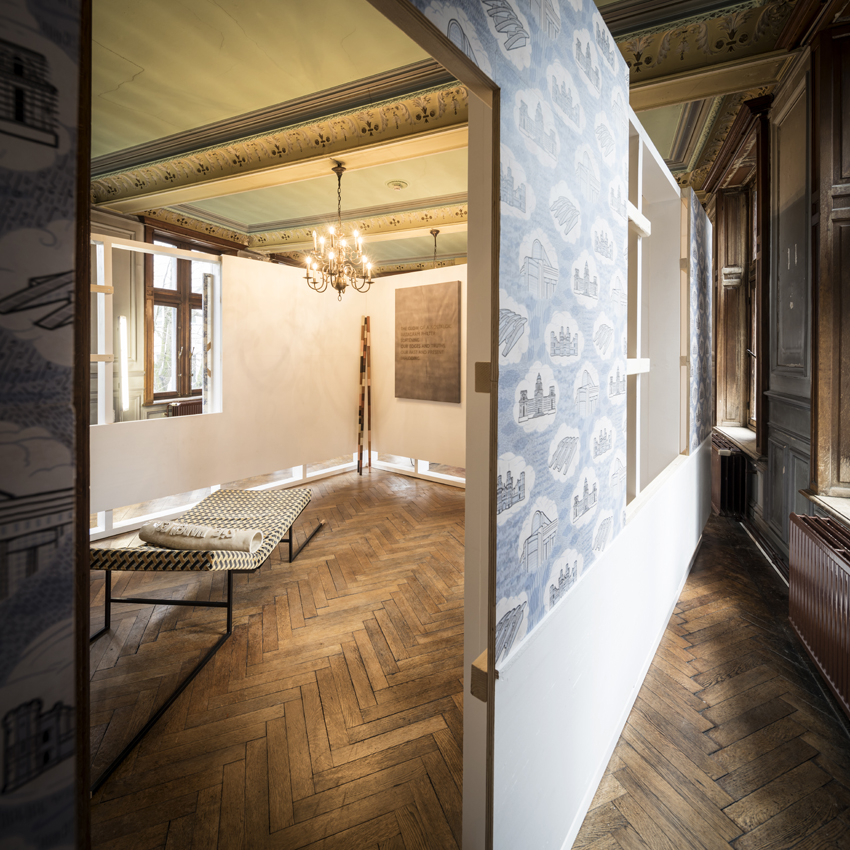 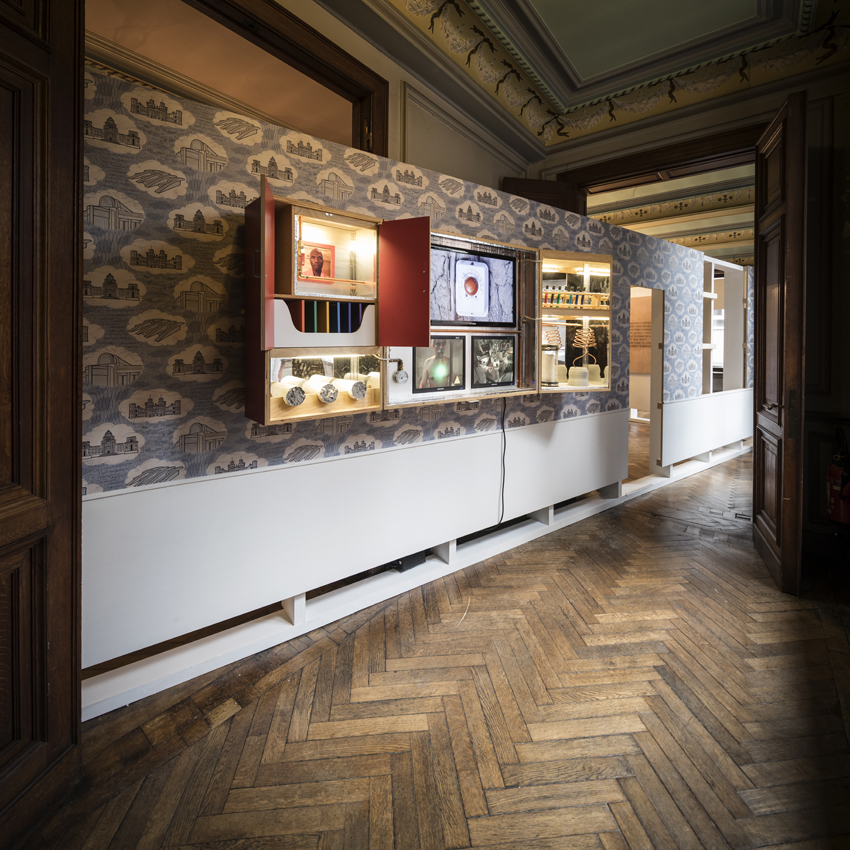 Courtesy of the artists and CIAP 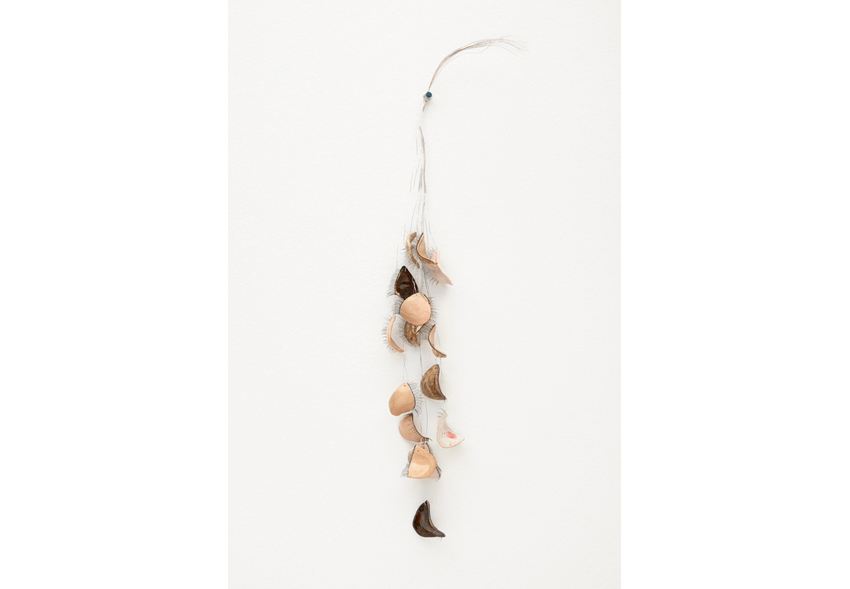 (21 x 17 cm – unique photograph in a series of 38 variations, signed and numbered by the artist) 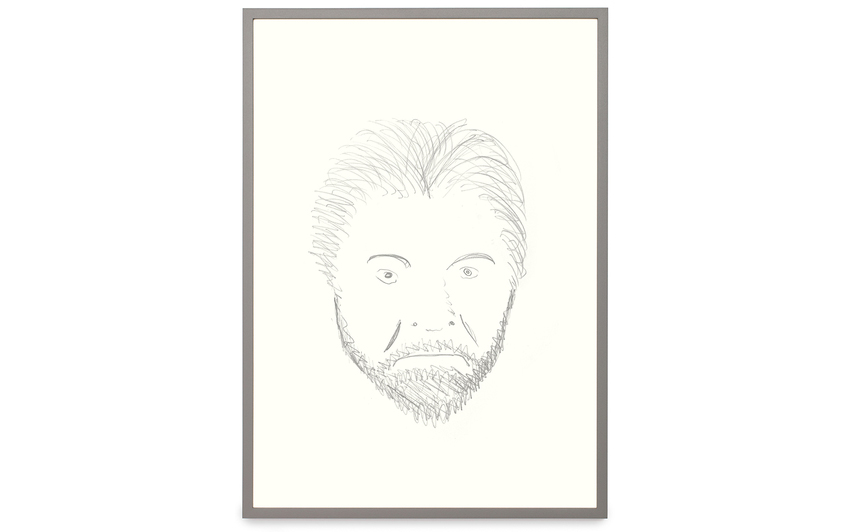