Myths of the Marble – at Henie Onstad Kunstsenter, Oslo

Myths of the Marble considers how the “virtual” has been engaged by a varied group of contemporary artists as a way to image and imagine the world (the Blue Marble) as both a site of possibility and a set of limitations. Although ‘virtual reality’ might conjure associations with early cybernetic theory and computer animation, today “virtuality” permeates both physical space and online experience.

At a moment when the capacity to depict the world in high definition has never been greater, reality is itself increasingly articulated as a construction. In this respect, it is essential that the ‘virtual’ be seen not simply as an escapist technology promoted by Silicon Valley, but reclaimed as a metaphor or proposition to navigate lived sociopolitical experience.

While the exhibition troubles the line between the analog and the digital, it also reflects back on the context of the museum and the body of the viewer. In so doing it suggests a more nuanced approach to technological production (be it hard, soft, or wet) that insists on materiality and the mobilization of a new political imaginary. Here, the virtual is a space of potentiality, a space in which to explore material agency and to push against, to move beyond, and to reflect back on human limitations. As a result, Myths of the Marble considers alternative forms of virtuality that meditate on extensions of the body, ecological formations, and architectural space and that emphasize the time-bound, the perceptual, and the haptic.

This exhibition is conceived and produced in collaboration with the Institute of Contemporary Art, University of Pennsylvania, where the exhibition will be on view 28 April through 6 August 2017. 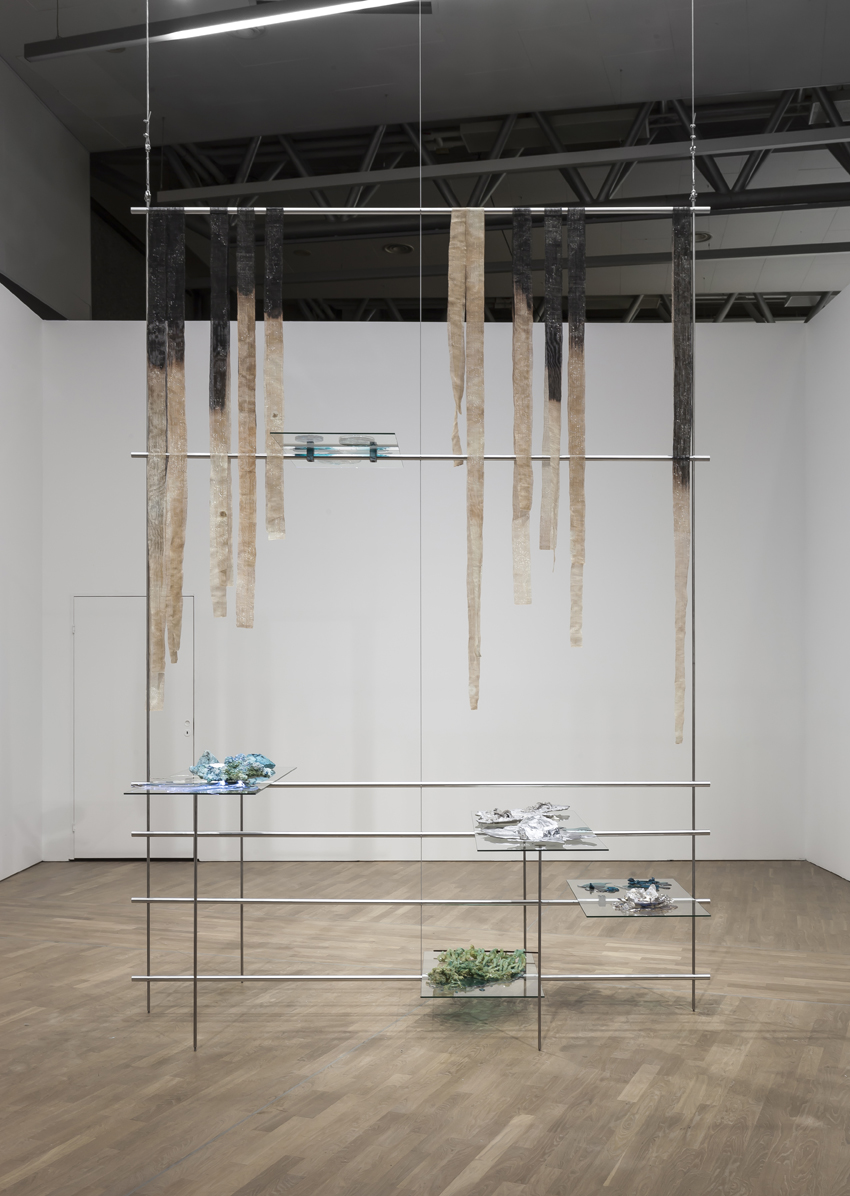 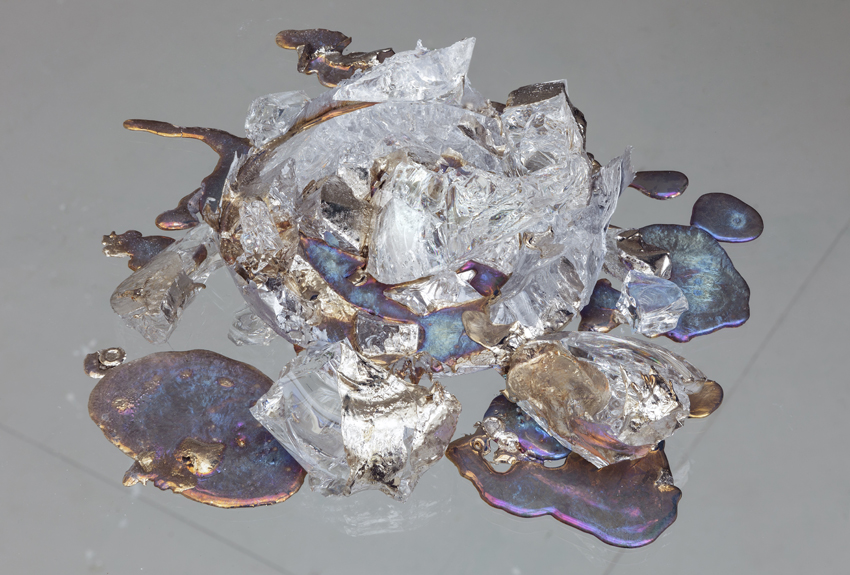 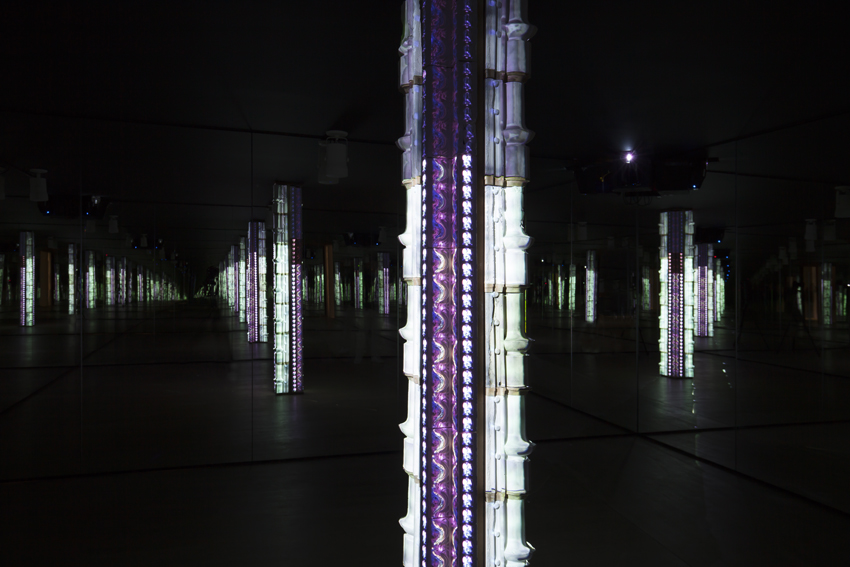 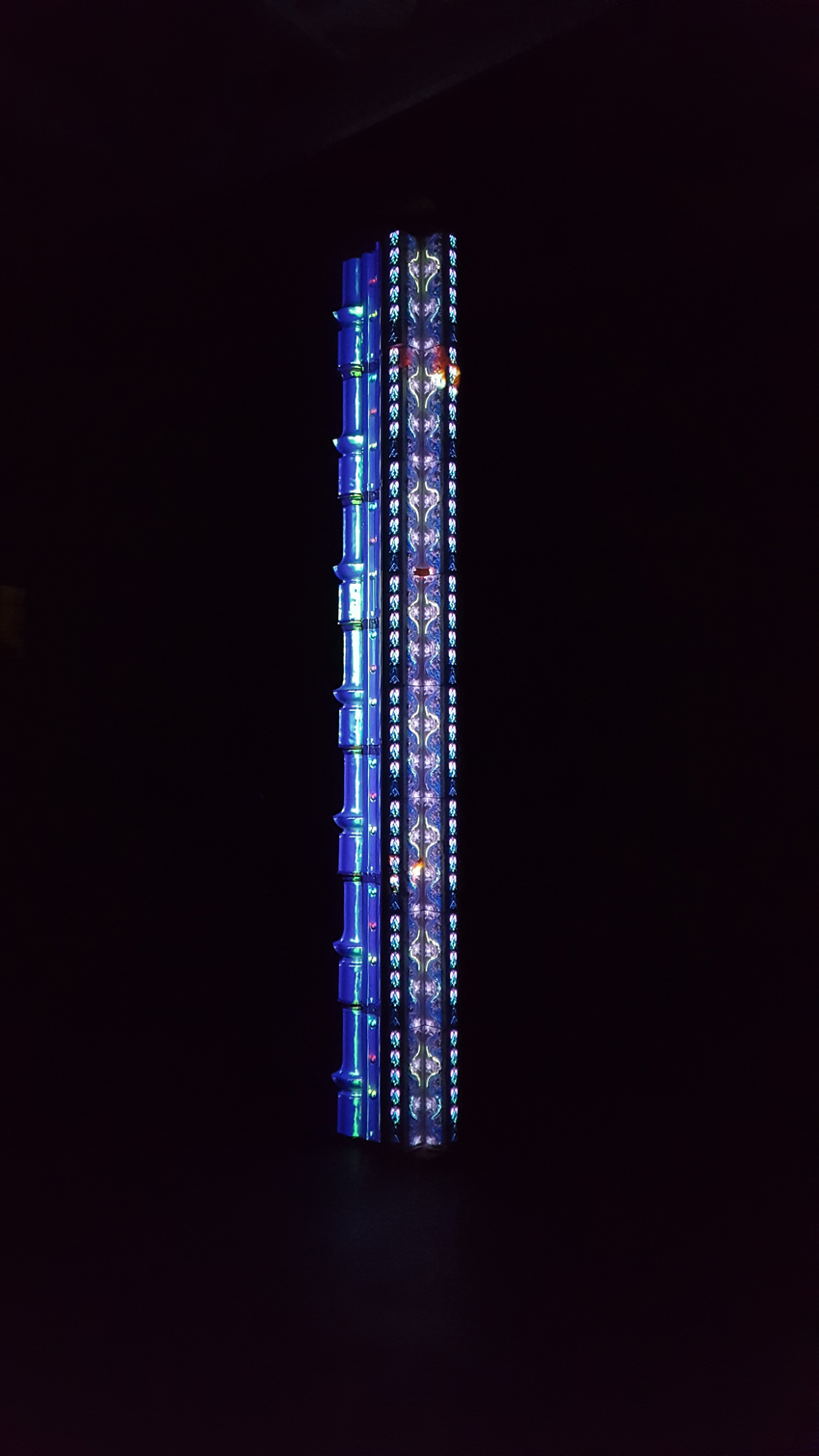 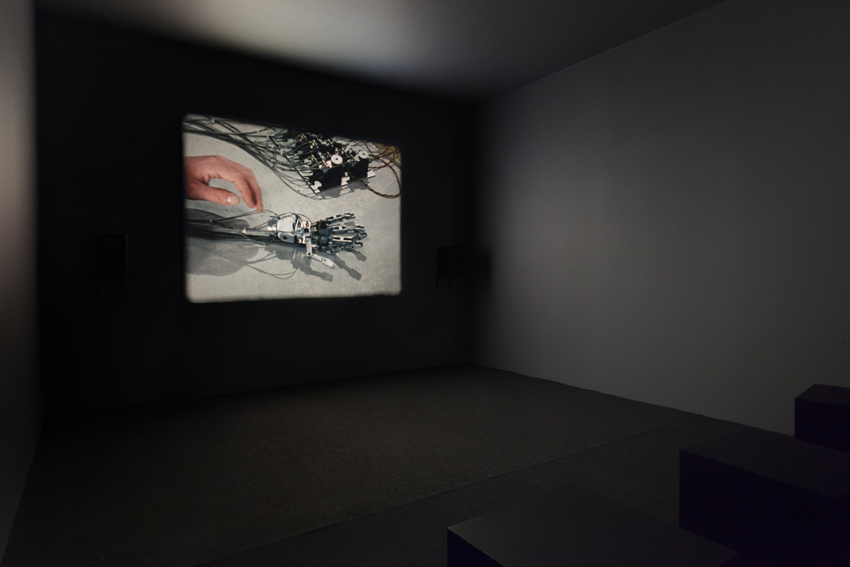 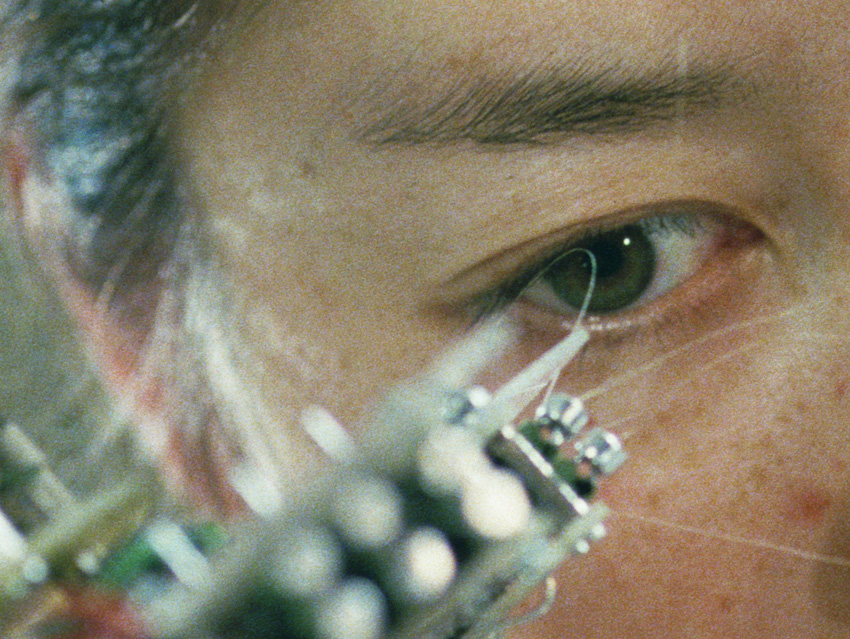 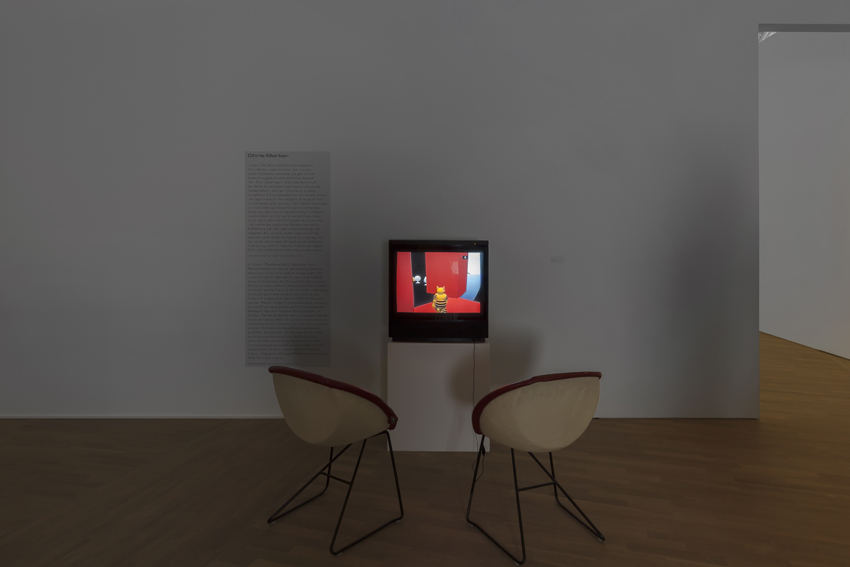 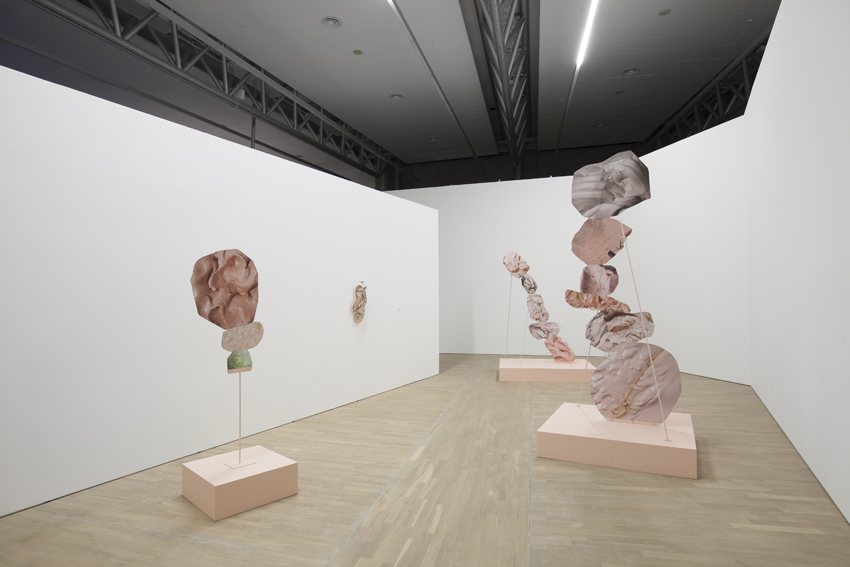 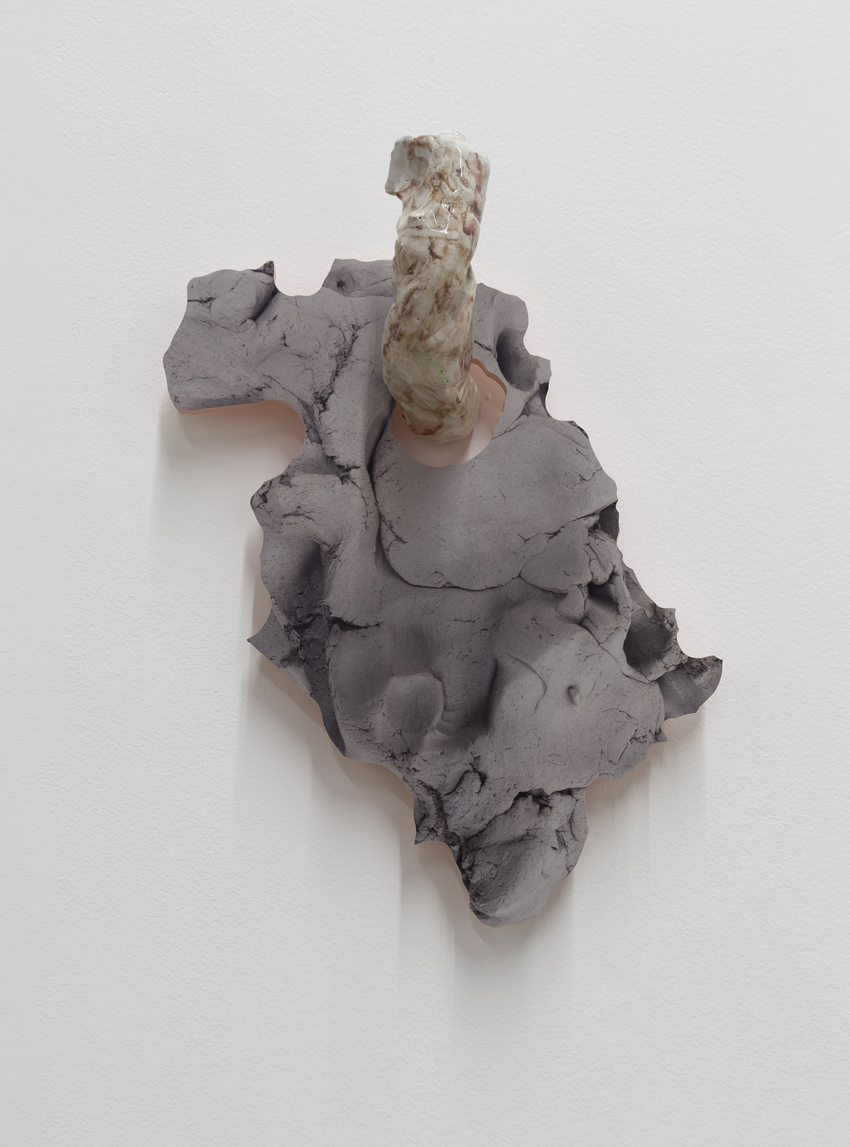 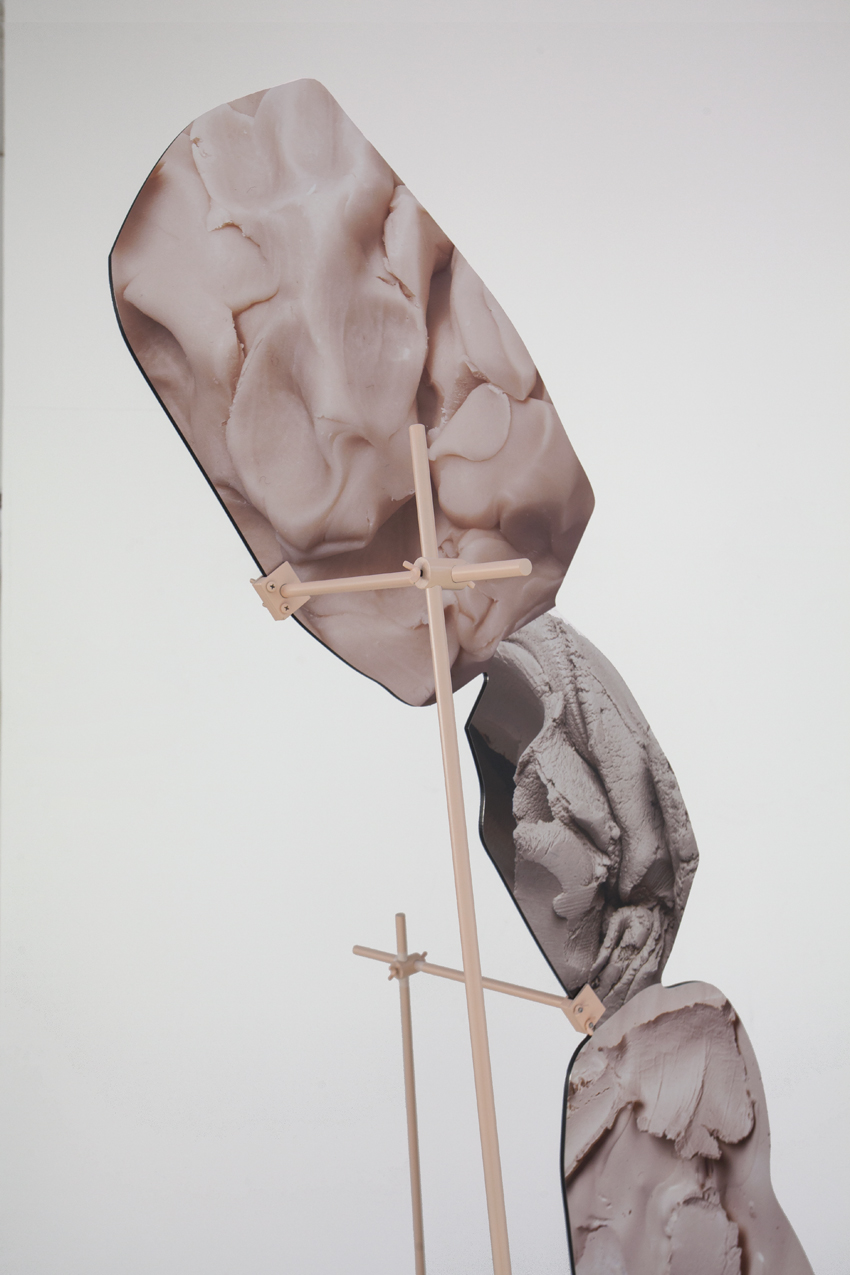 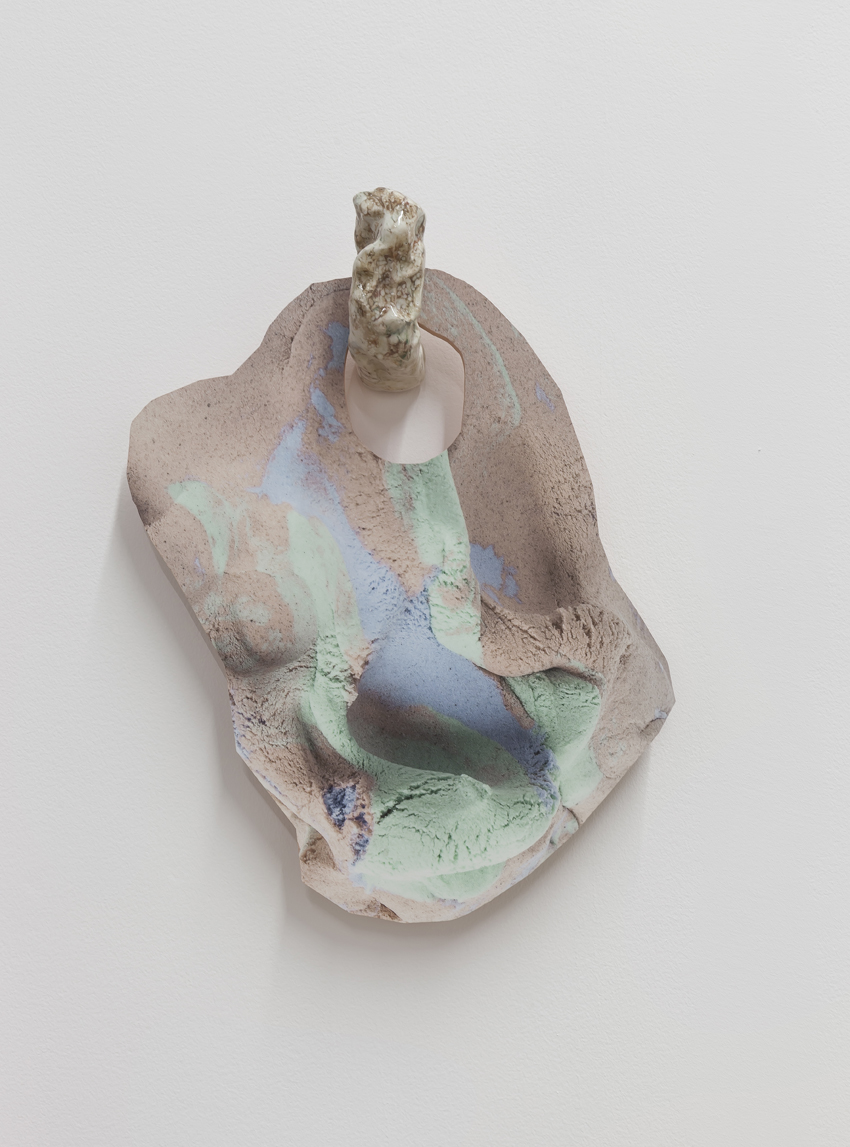 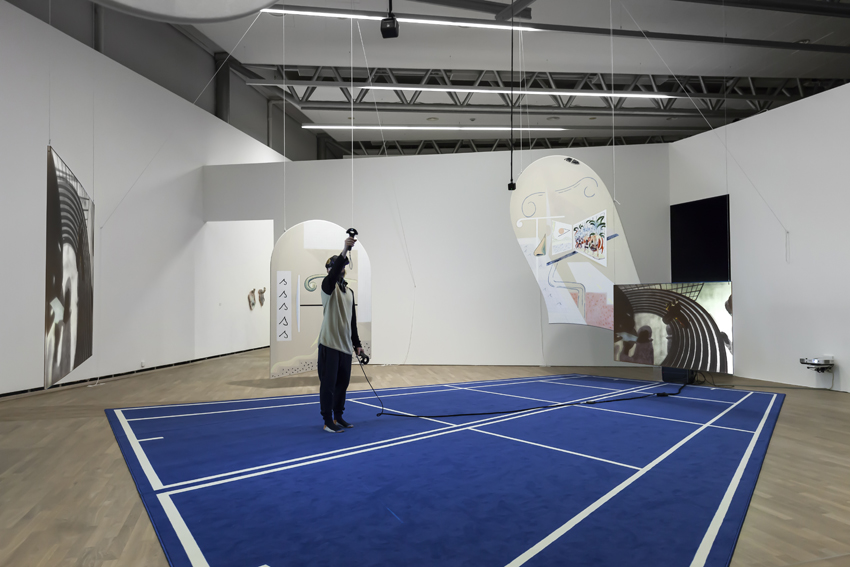 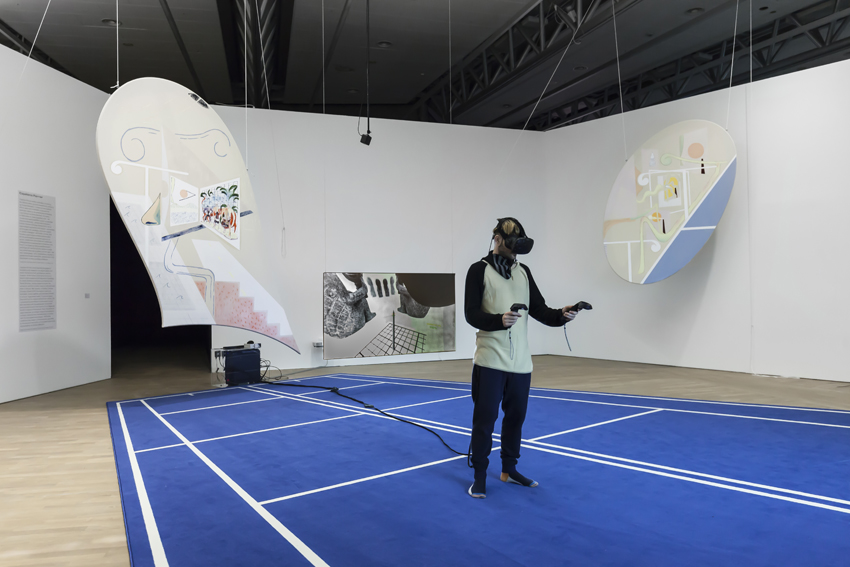 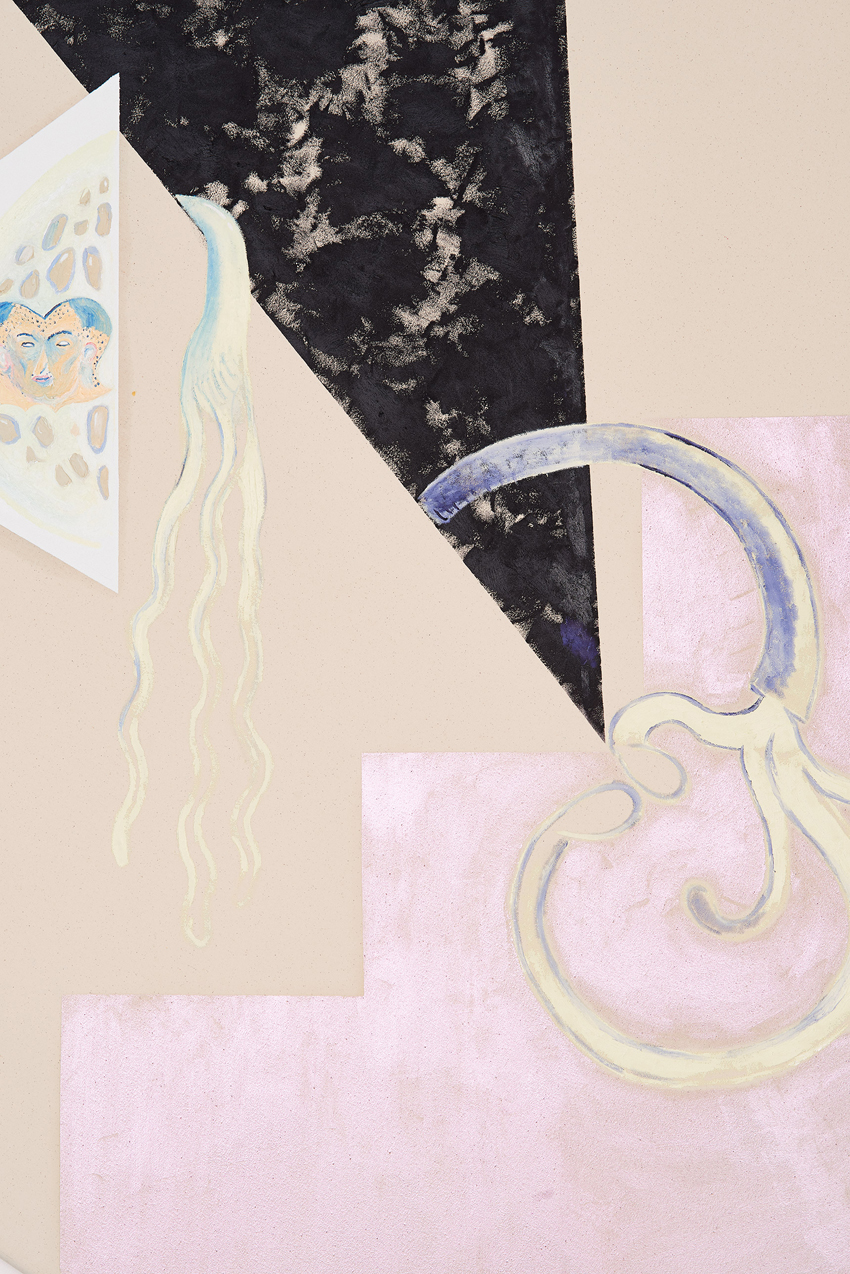 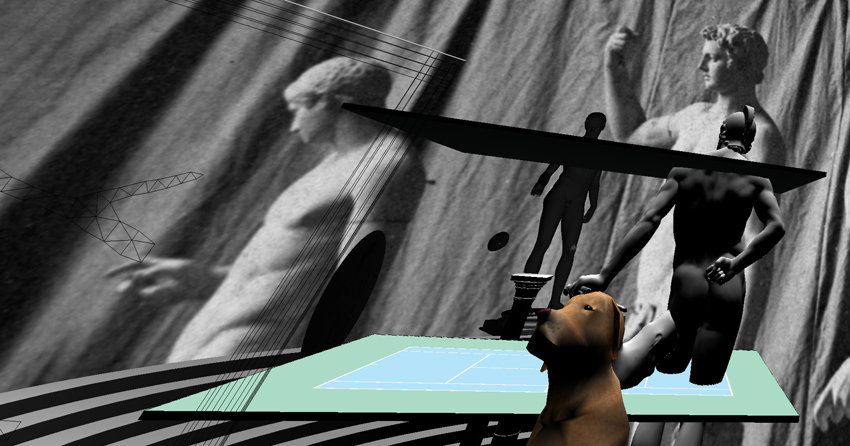 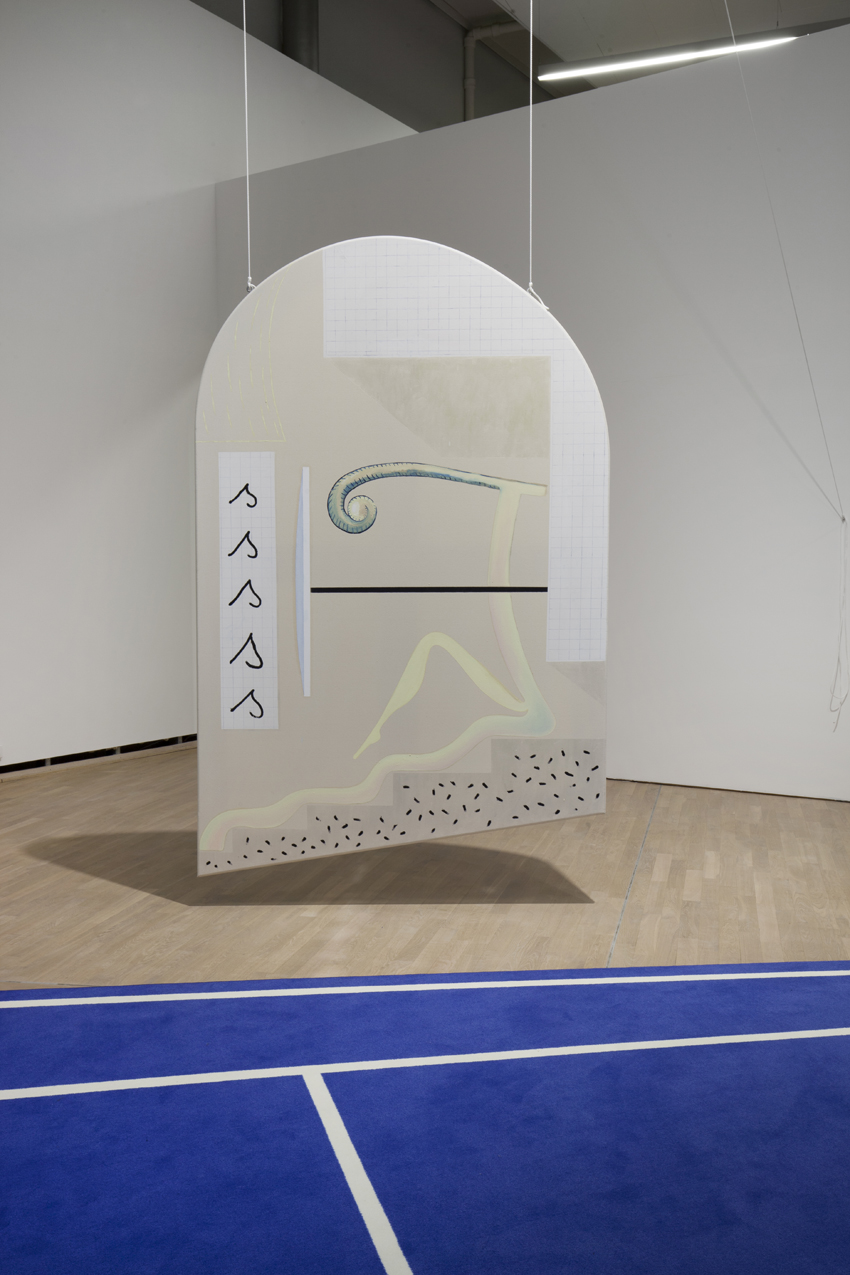 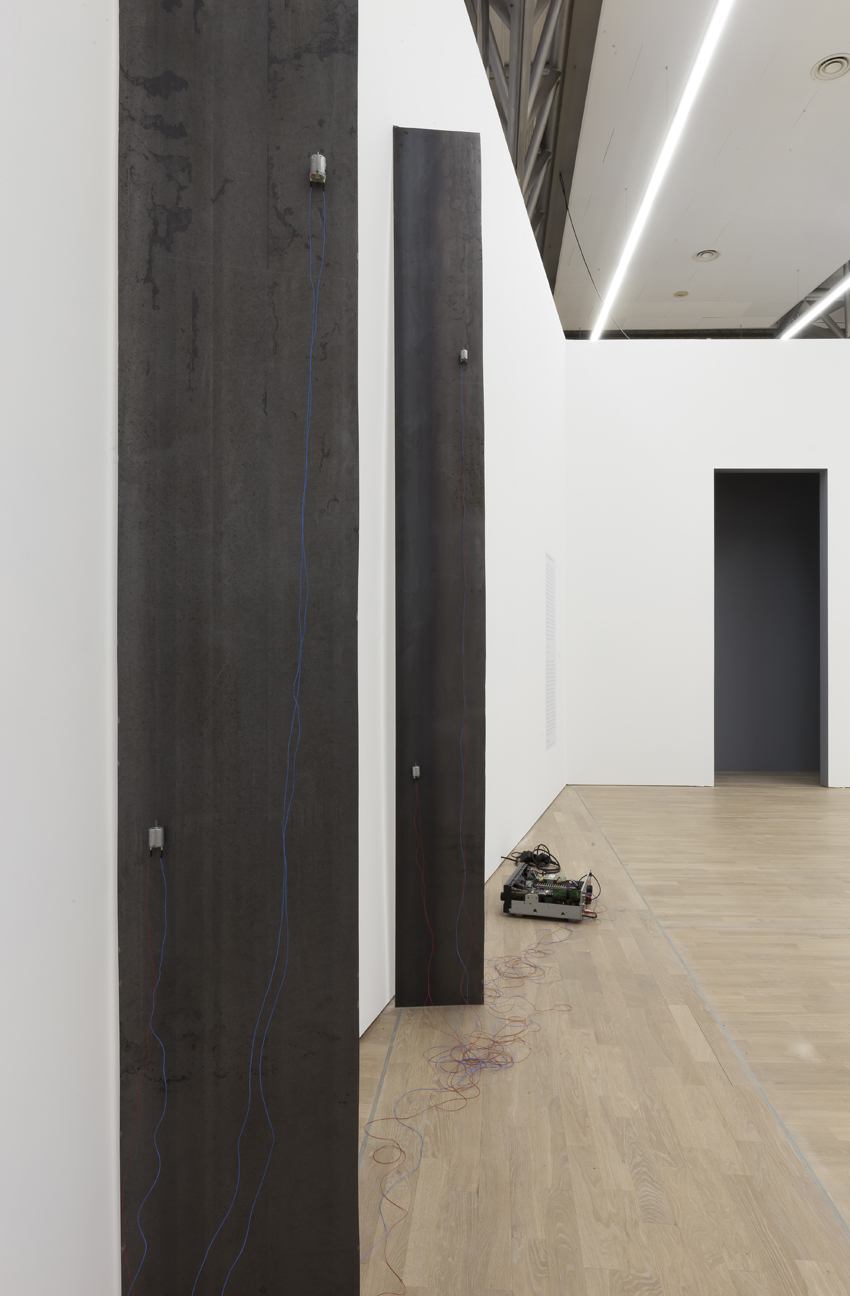 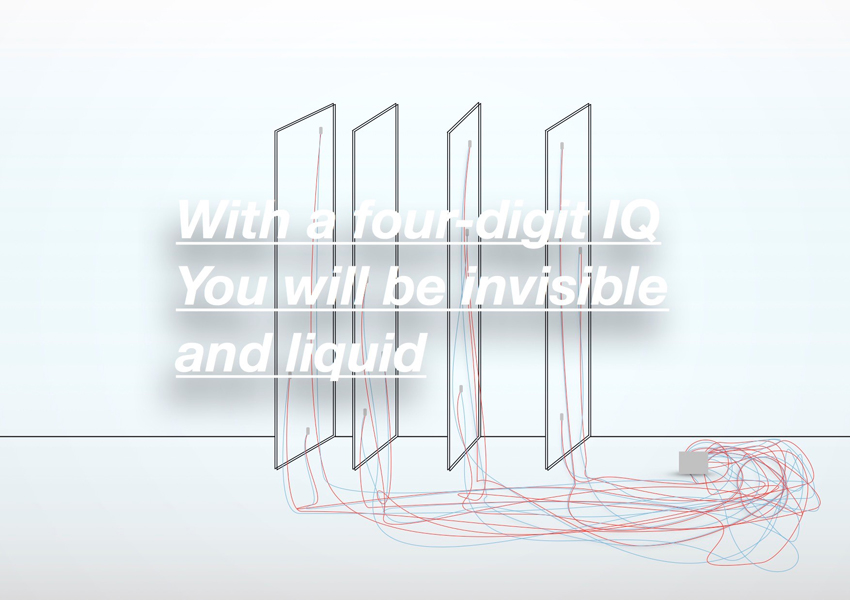 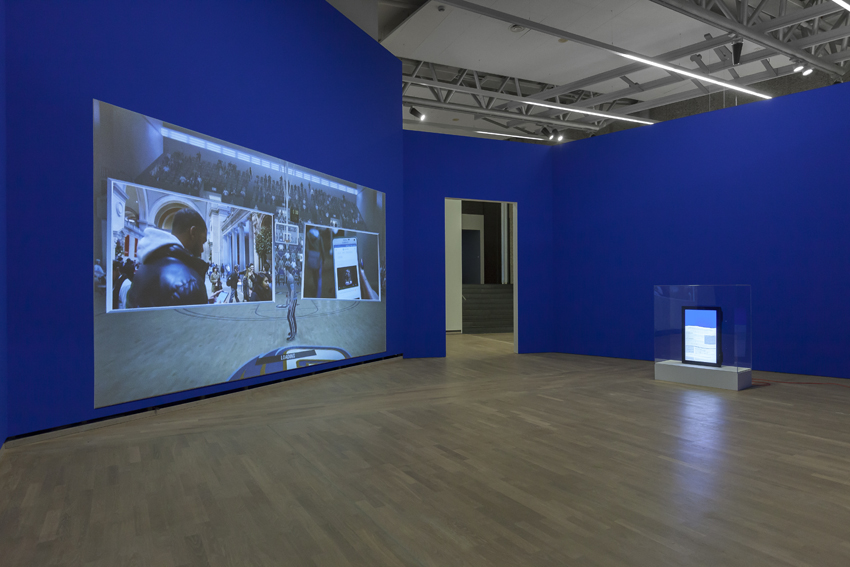 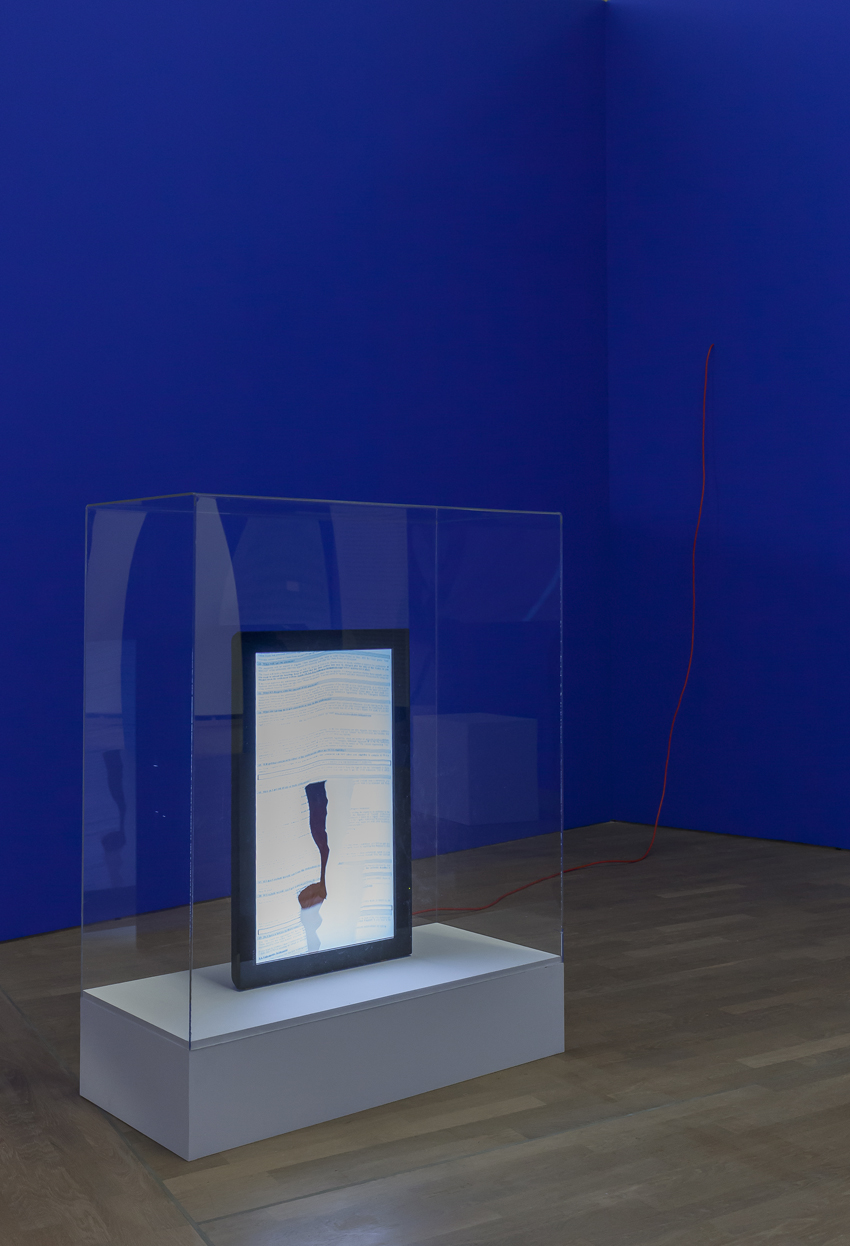 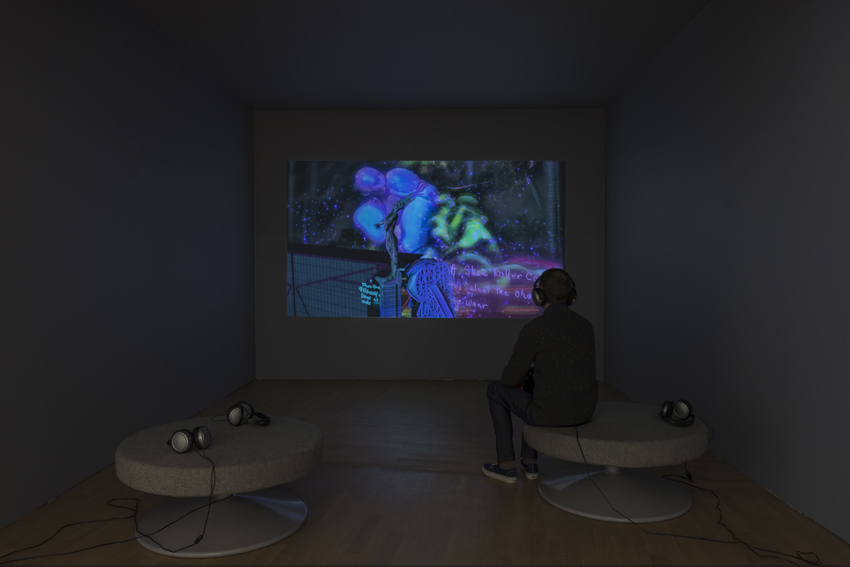 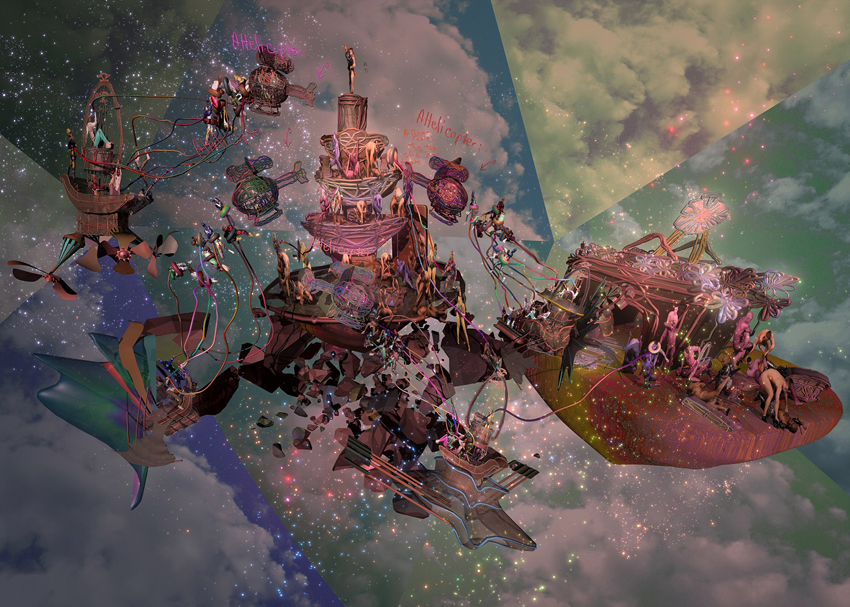 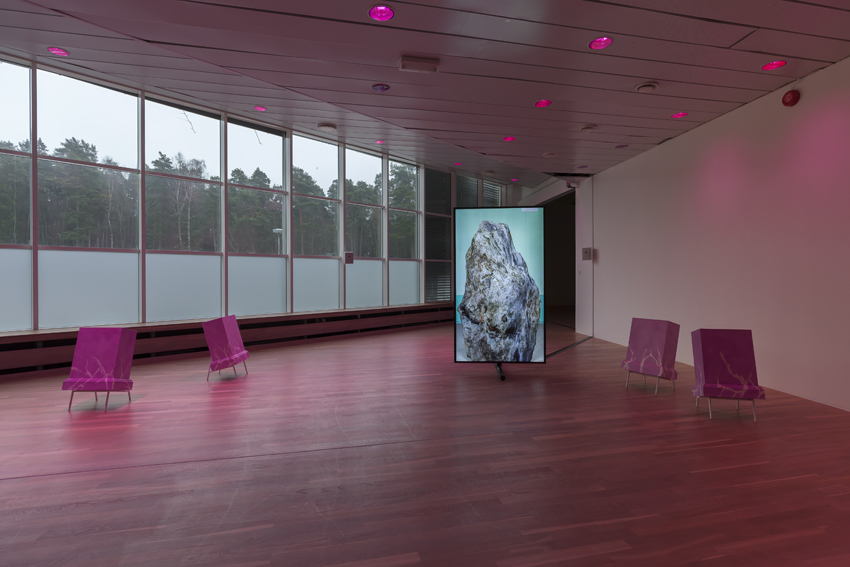 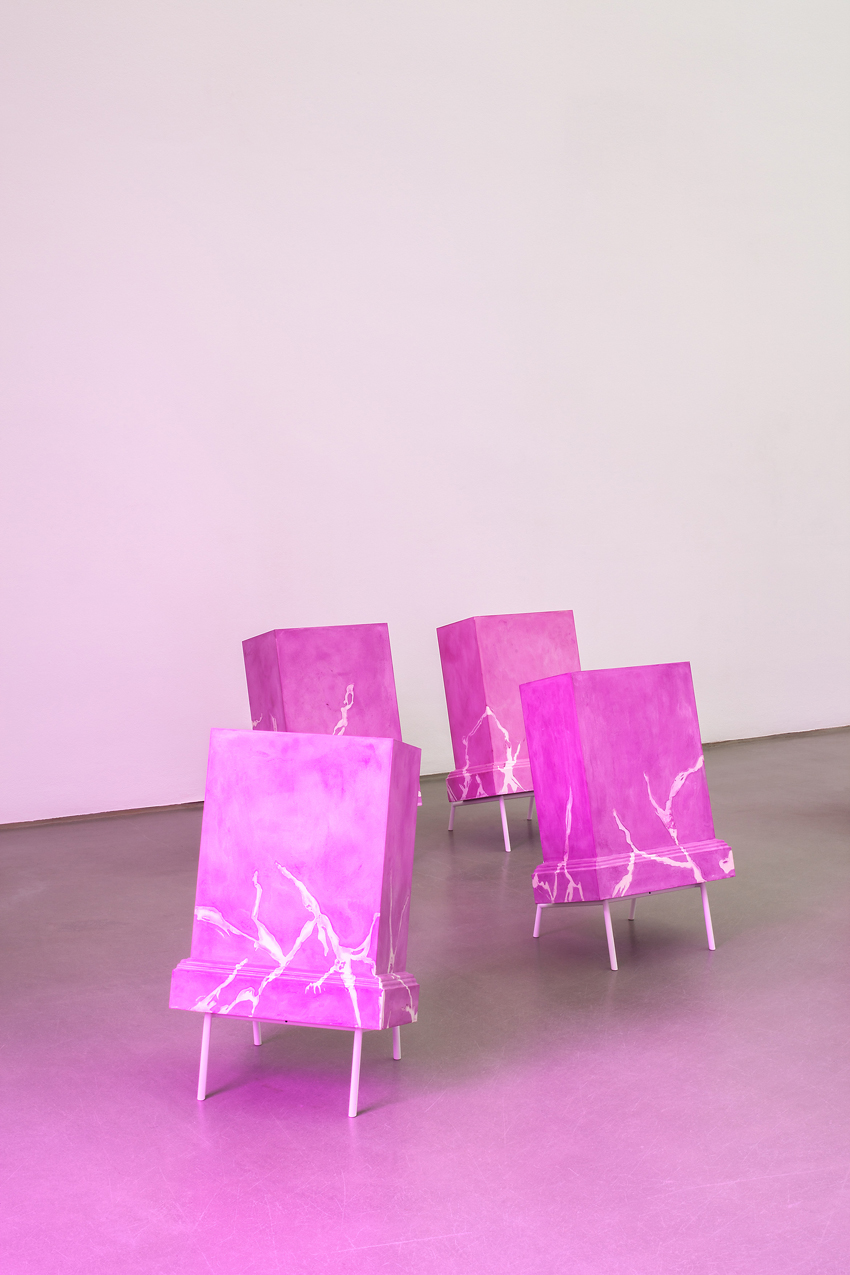 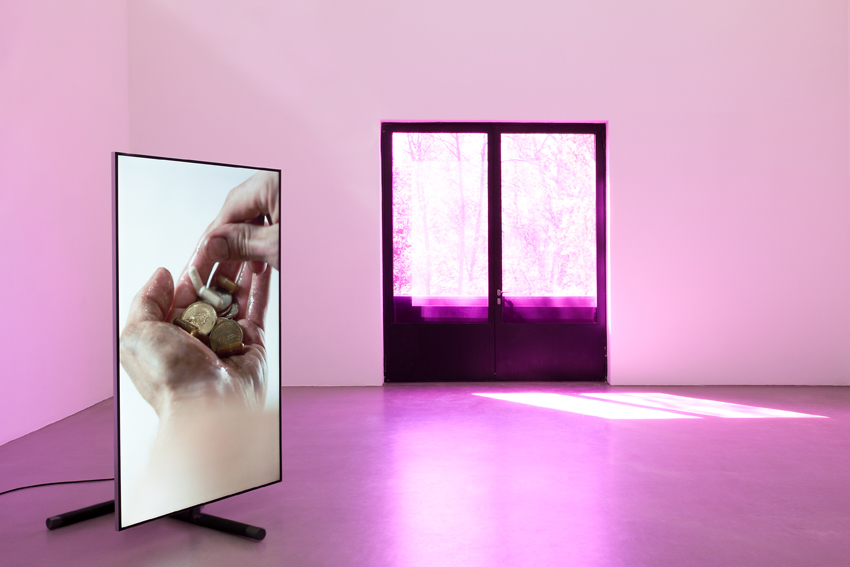 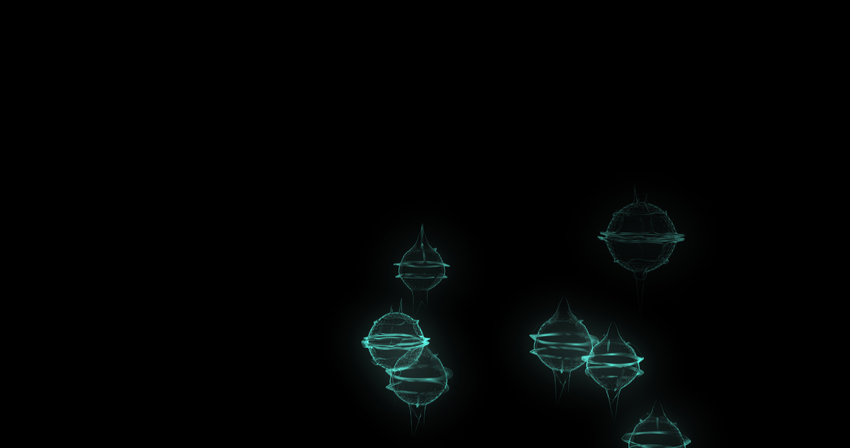 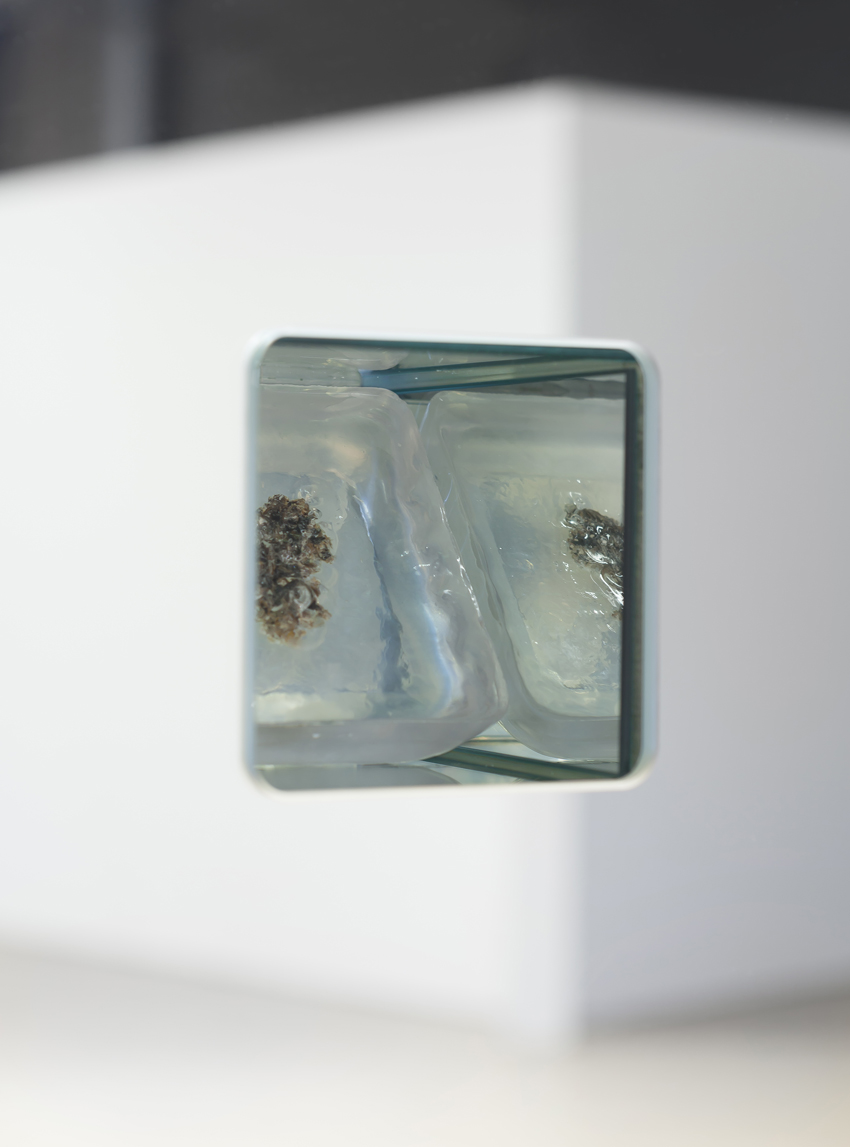 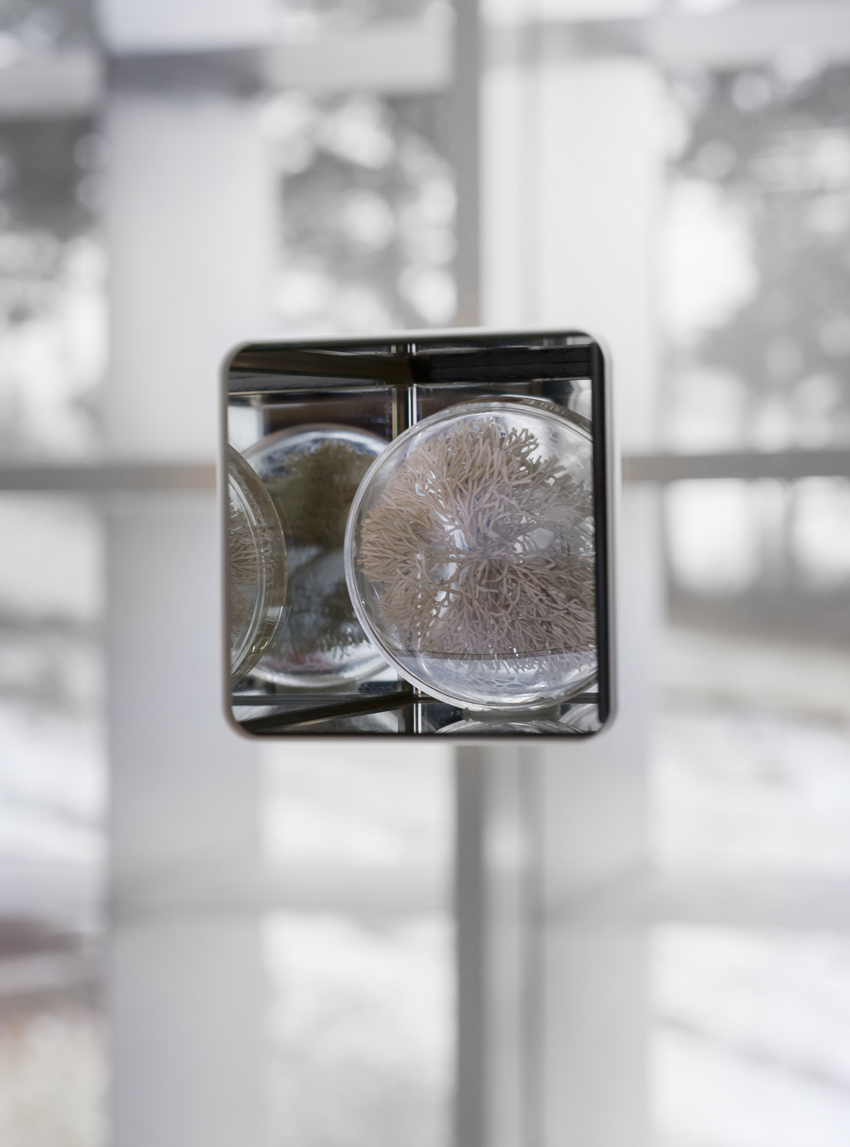 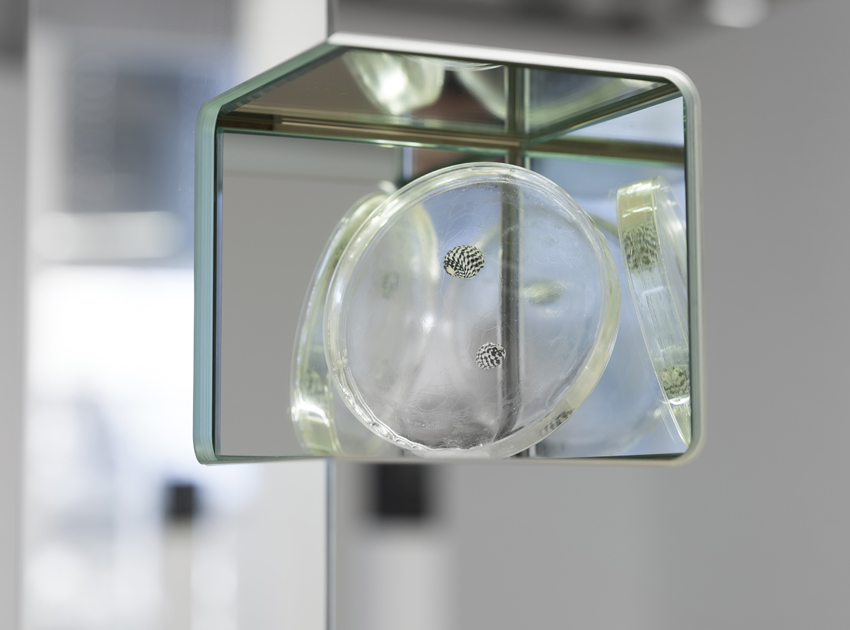 Myths of the Marble

Courtesy of the artists and Henie Onstad Kunstsenter