Cindy Sherman’s Untitled Film Stills comprises of over seventy black and white photographs made between 1977 and 1980. When thinking about this series, some aspects of her entire body of work immediately come to mind: disguise and theatricality, mystery and voyeurism, melancholy and vulnerability. The artist initially started these series in her apartment, using her own interior as setting for the scenes. Soon however, she moved her camera and props outside and shot in urban and rural landscapes as well, requiring a second person to assist her in taking the photograph. The artist Robert Longo, with whom she lived at that time, assisted her for a while, as well as her father, other family members, and friends. 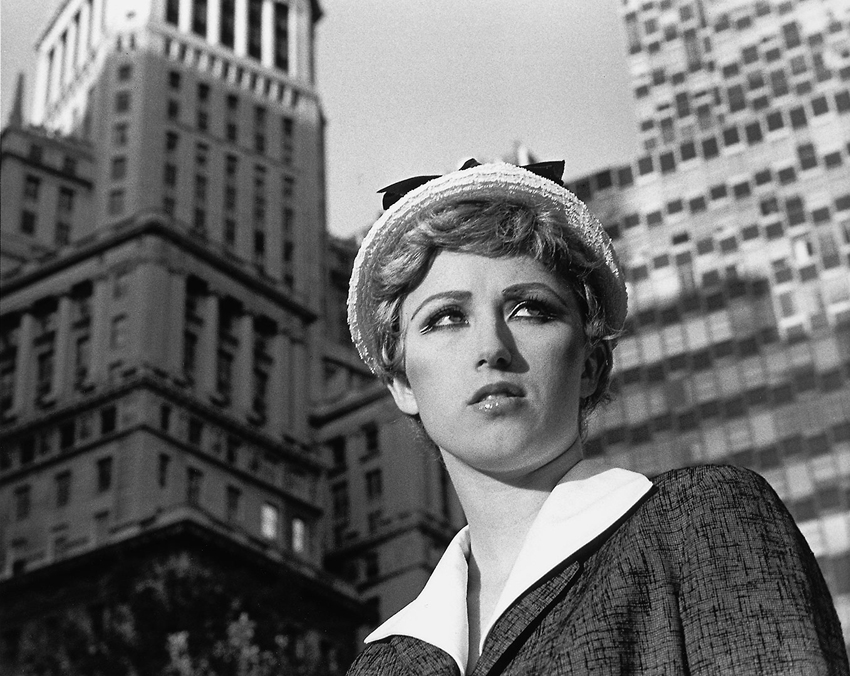 Each individual image creates a distinguished scene. Untitled Film Still #21 for example, reminds of a scene from an outdated television show or movie, with the woman in the picture as leading heroine, wearing a vintage 1950s outfit and looking captivated by something outside the frame. This creates suspense: we will never know what happens across the street from this woman. It makes the image not so much about what is happening in the picture, but more about what happened before and after the moment it was shot. This narrative element is characteristic of Untitled Film Stills. The scenes are recognisable as film stills – imitating typical cinematic angles, lighting, and dramatisation – but they come from no particular movie.

Since she became renowned as an artist in the late 1970s, Cindy Sherman played with the slipperiness of identity. In Untitled Film Stills, but also in all her later series, it is always Sherman herself who is in front of the camera. Yet these images are never really self-portraits. Sherman uses photography as a tool to deceive, and evades her own personality by taking on different identities. With vintage clothing, wigs and make-up, she creates an entire range of personalities. Sherman takes on many roles, also behind the camera: photographer, director, hairdresser, set designer and stylist. In conducting herself to working with only her own body, she is capable to explore the endless possibilities of this seemingly limited subject. The different personas Sherman depicts are stereotypes; they represent a series of clichés: career girl, bombshell, fashion victim, schoolgirl, society lady, etc. – all characters deeply embedded in our cultural history. They resemble publicity pictures made on movie sets, adopted from female roles in magazines, advertisements and especially movies. All Sherman’s personas in Untitled Film Stills project the constructed idea of the women’s image, pointing out the arbitrariness of the female stereotypes.

To fully understand the work of Cindy Sherman, it is important to look at some of her contemporaries and their shared use of appropriation as an artistic means. Together with a group of young artists – including Robert Longo, Barbara Kruger, Sherrie Levine, Richard Prince and Louise Lawler – Sherman was critical about contemporary image culture and the rise of image consumerism that both drove emerging mass media like television and was celebrated in it. This group of artists was called The Picture Generation, named after the 1977 exhibition Pictures curated by Douglas Crimp at Artist Space, New York. Not all artists gathered under the elusive label ‘Picture Generation’ were part of this show, but they all shared a practice of appropriating the consumer and media images that surrounded them to reveal the constructed nature of these images.

In 1995, MoMA bought the entire series Untitled Film Stills from the artist, and presented a solo exhibition with Sherman dedicated to the Untitled Film Stills two years later. Perhaps the success of this particular series lies in the fact that the images are so generic: we are not supposed to know where the images are shot or what exactly happens – the viewer can always add his or her share of imagination. In this timeless point of view, Sherman tells us that just like her construction of identities, everyone can be anything, anytime, anywhere. 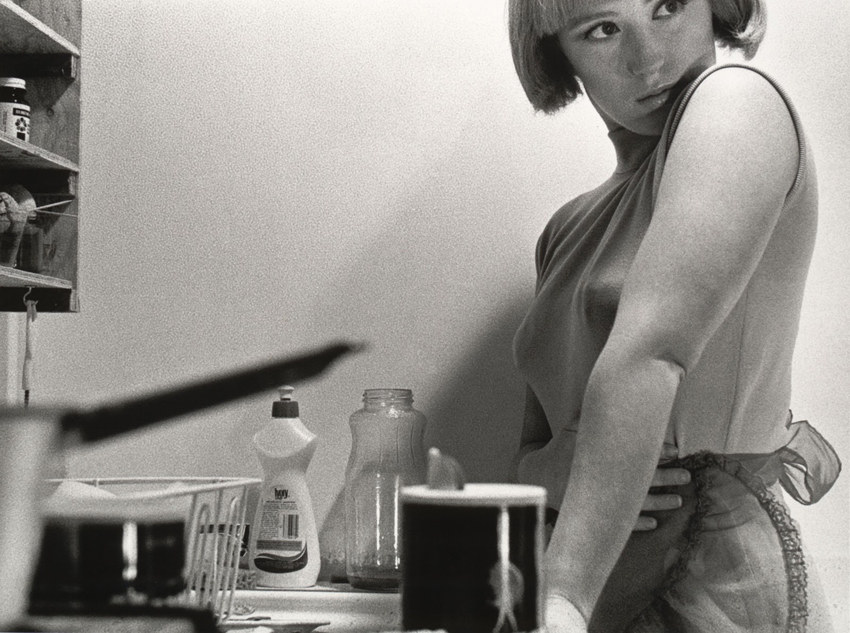 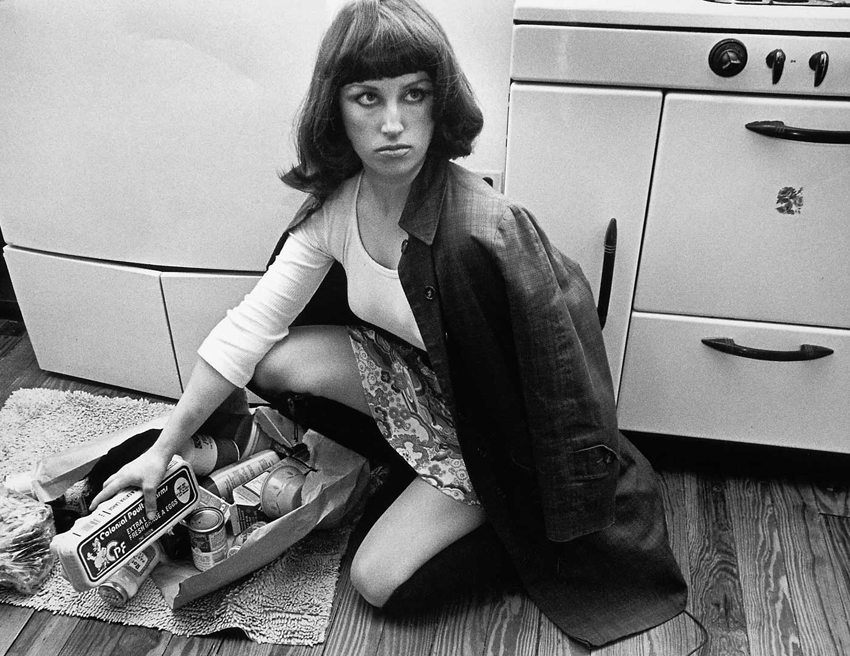 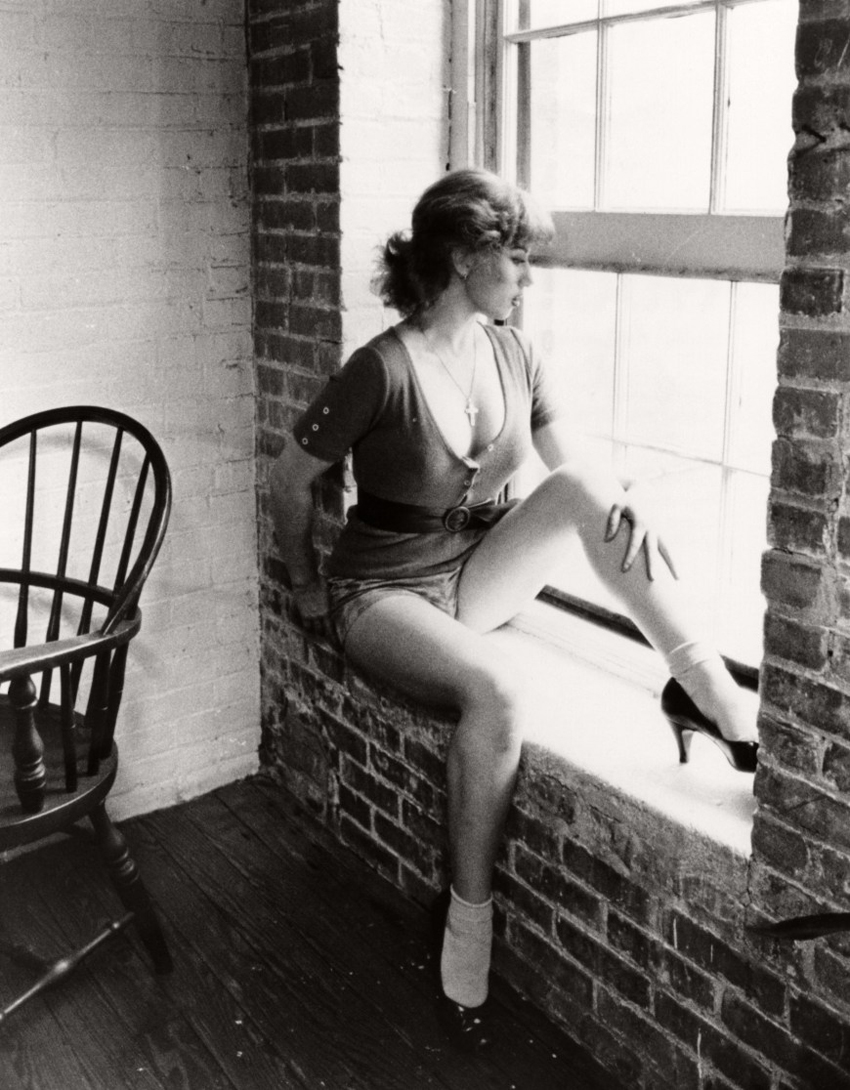 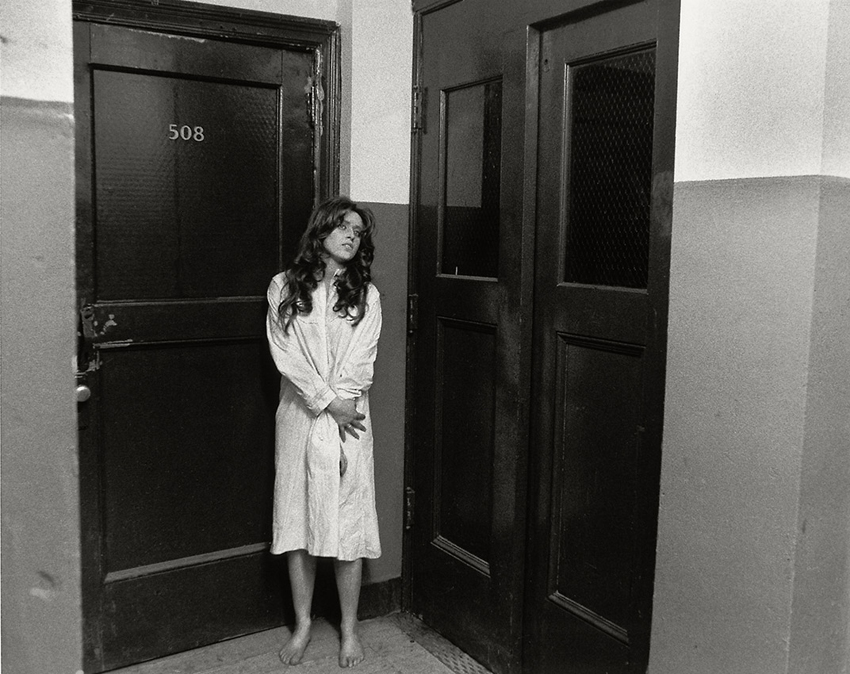 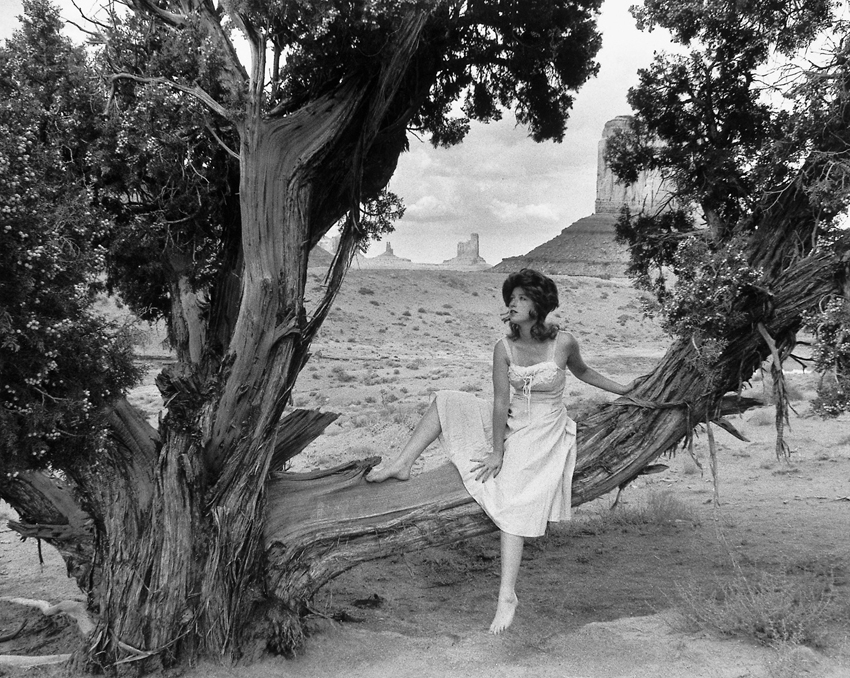 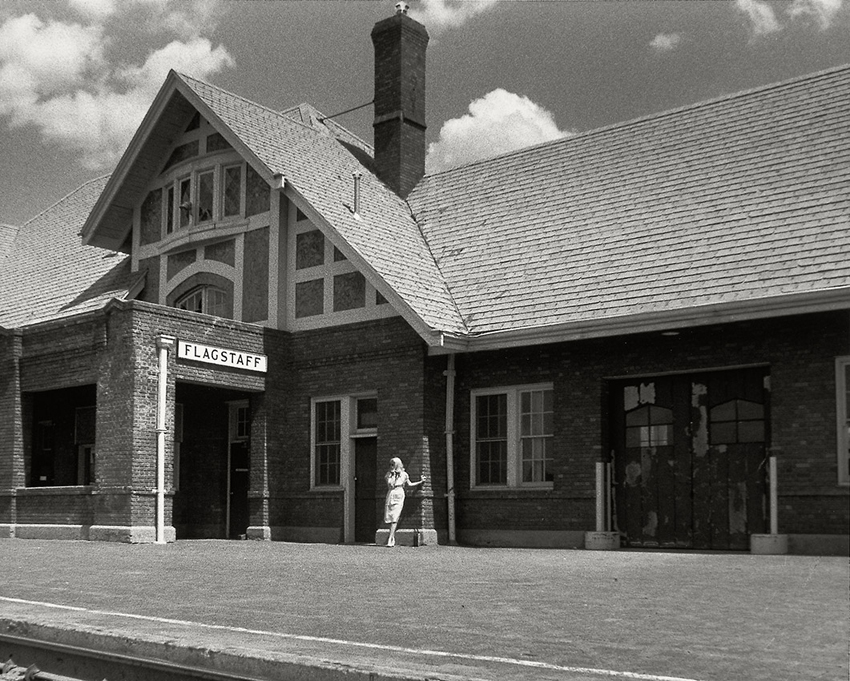 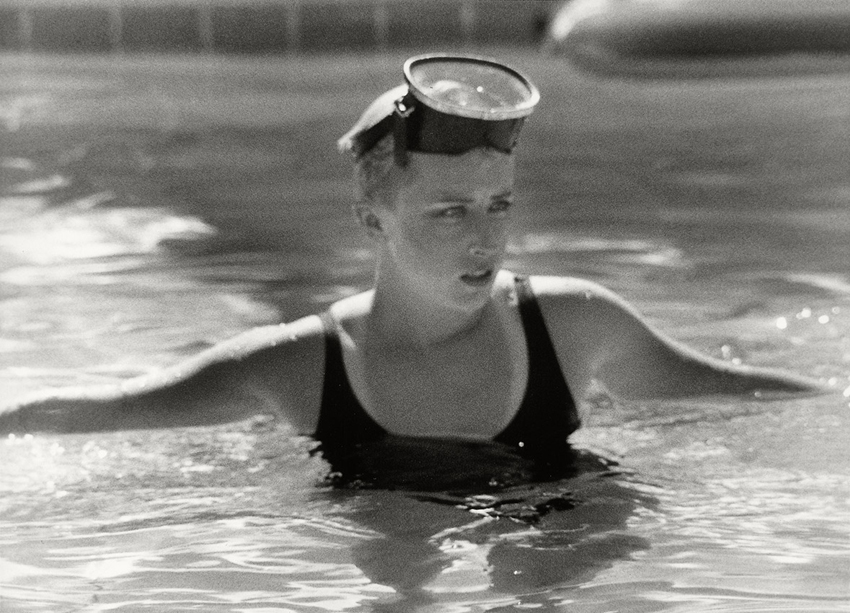 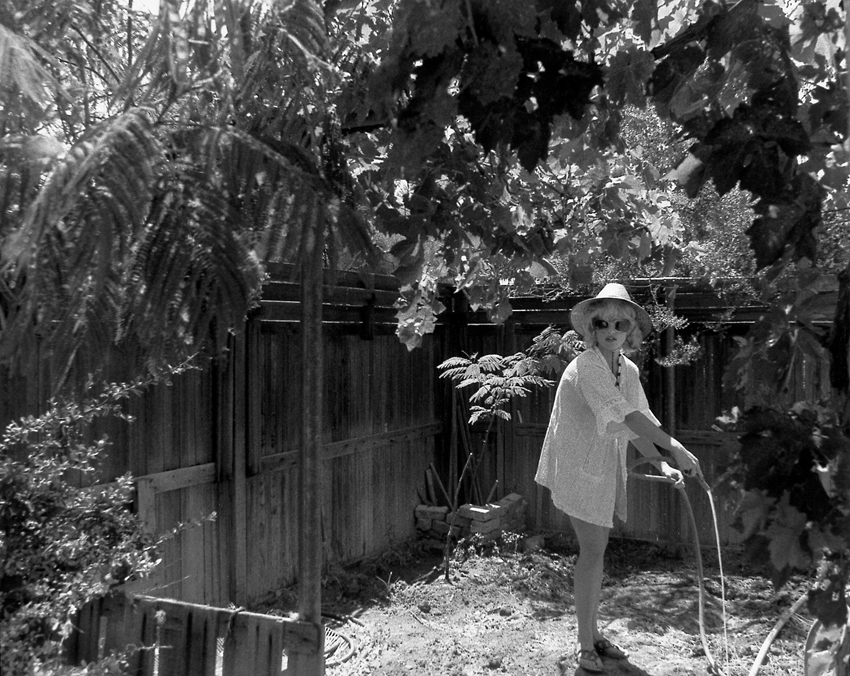 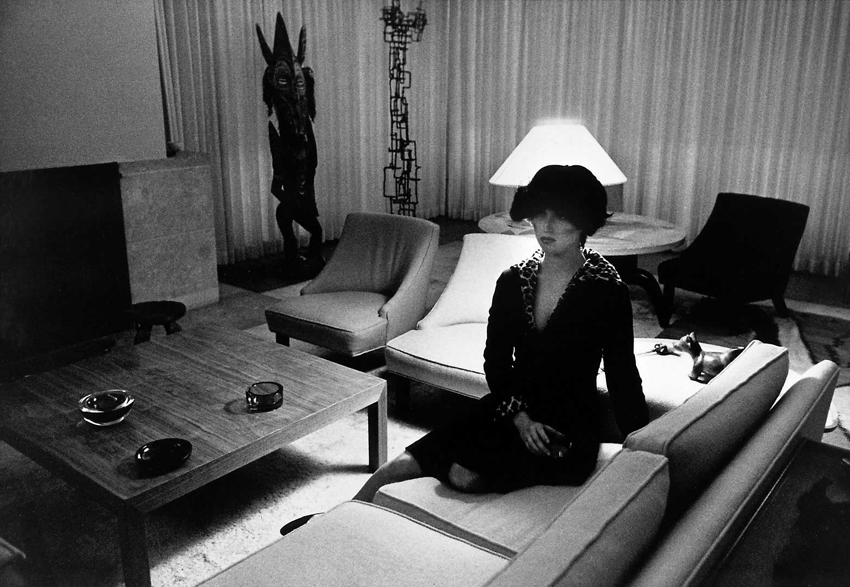 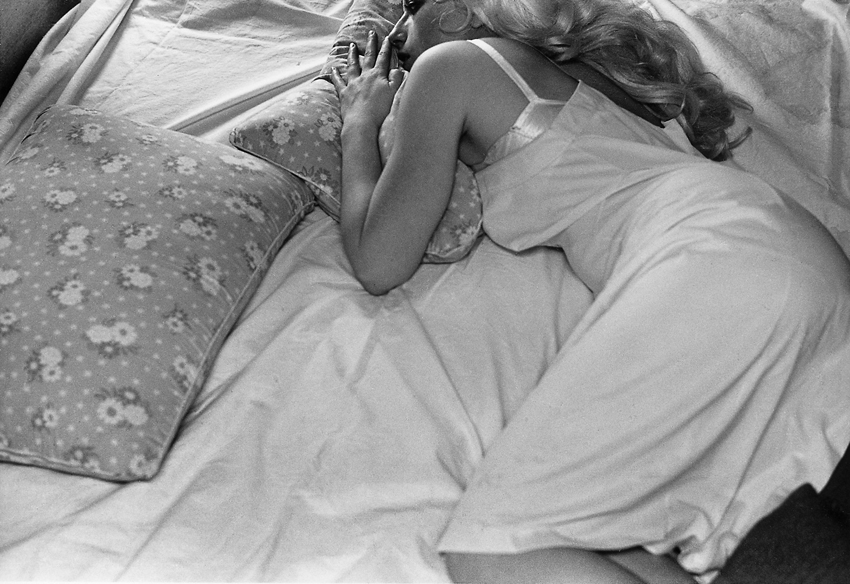 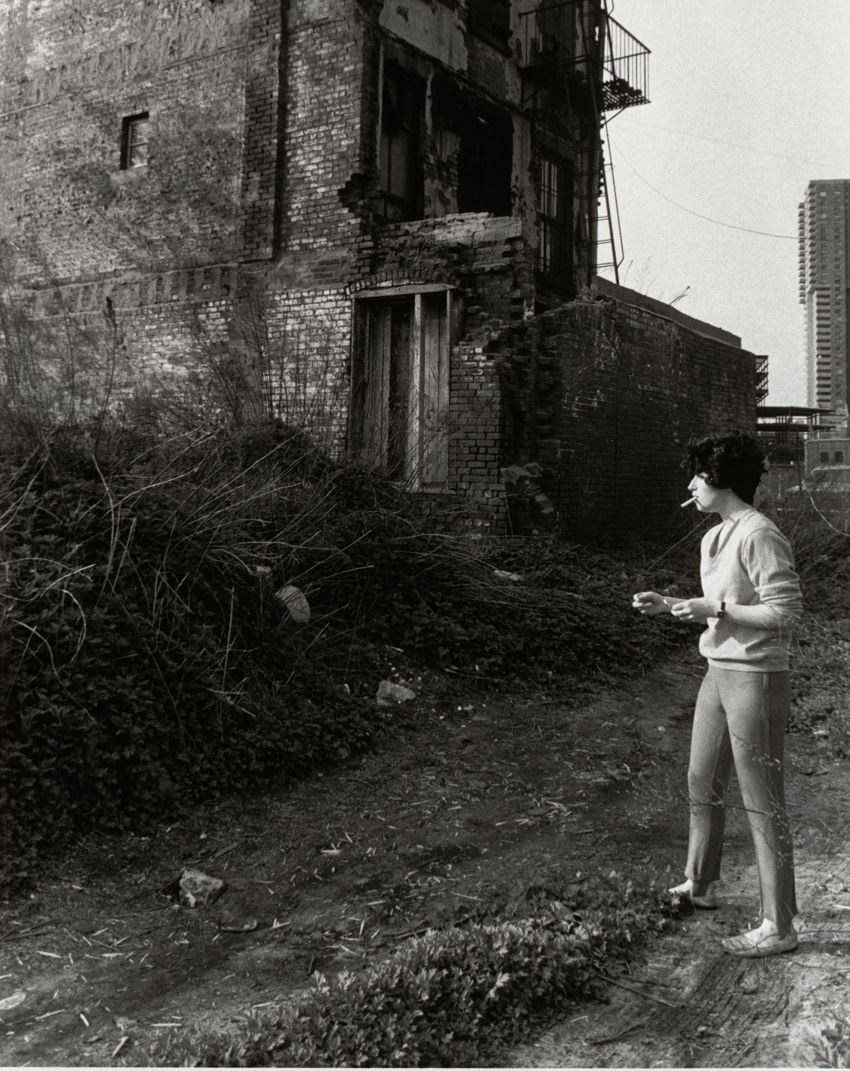 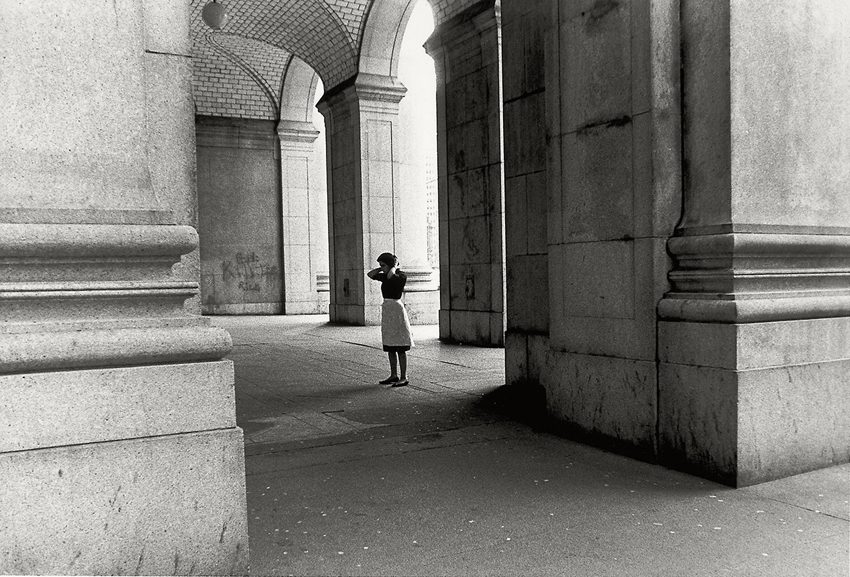 Images courtesy of the Museum of Modern Art, New York