With NothingComparesToYou, Manor Grunewald and Frederik Van Simaey have conceived a duo-show reflecting on both each other’s and their own artistic practice, with references to art history. Instead of ‘killing their darlings’, destroying and questioning earlier attempts of ‘the arts’ to grasp the times we live in via new images, they embrace both and use earlier existing frameworks to mount their own on top.

Frederik Van Simaey recycles and transforms everyday, seemingly worthless things into works of art. Through minimal manipulations, he charges the regularly overlooked with significance. In a poetic, imaginative and often humorous way, Van Simaey alters meaning in found objects and materials, creating tension between concept, reality and expectation. Manor Grunewald is a painter, whose accrochages are recently growing into autonomous installations. Very often he also works with found imagery (uploaded to his many hard drives through a simple hand-scanner) which he filters and converts in a very unique, personal way. Grunewald focuses on the process of transforming images, in which the material printing process heavily influences the final composition of his works. His hybrid images fuse idea and experiment, order and chaos, creation and destruction in a completely idiosyncratic way.

Although Grunewald and Van Simaey’s artistic productions are very different, both artists found a common middle ground in spirit, approach and view. In this exhibition the artists not only allowed a far-reaching contamination of each other’s work, they even sought it out and provoked it. Through shared playful openness and sincere generosity, Grunewald and Van Simaey created an energetic and powerful gesamtkunstwerk. This results in an exhibition which has a dynamic that fades in and out as you continue through the rooms. Very dense rooms blend in to quiet spatial experiences. The viewer is visually guided behind the scenes, into the crates themselves, then suddenly put on the stage. Reflecting and projecting on life itself is shown both literally and figurative. The hands of the artists are never far away, “painting their paintings, drinking their drinks”. 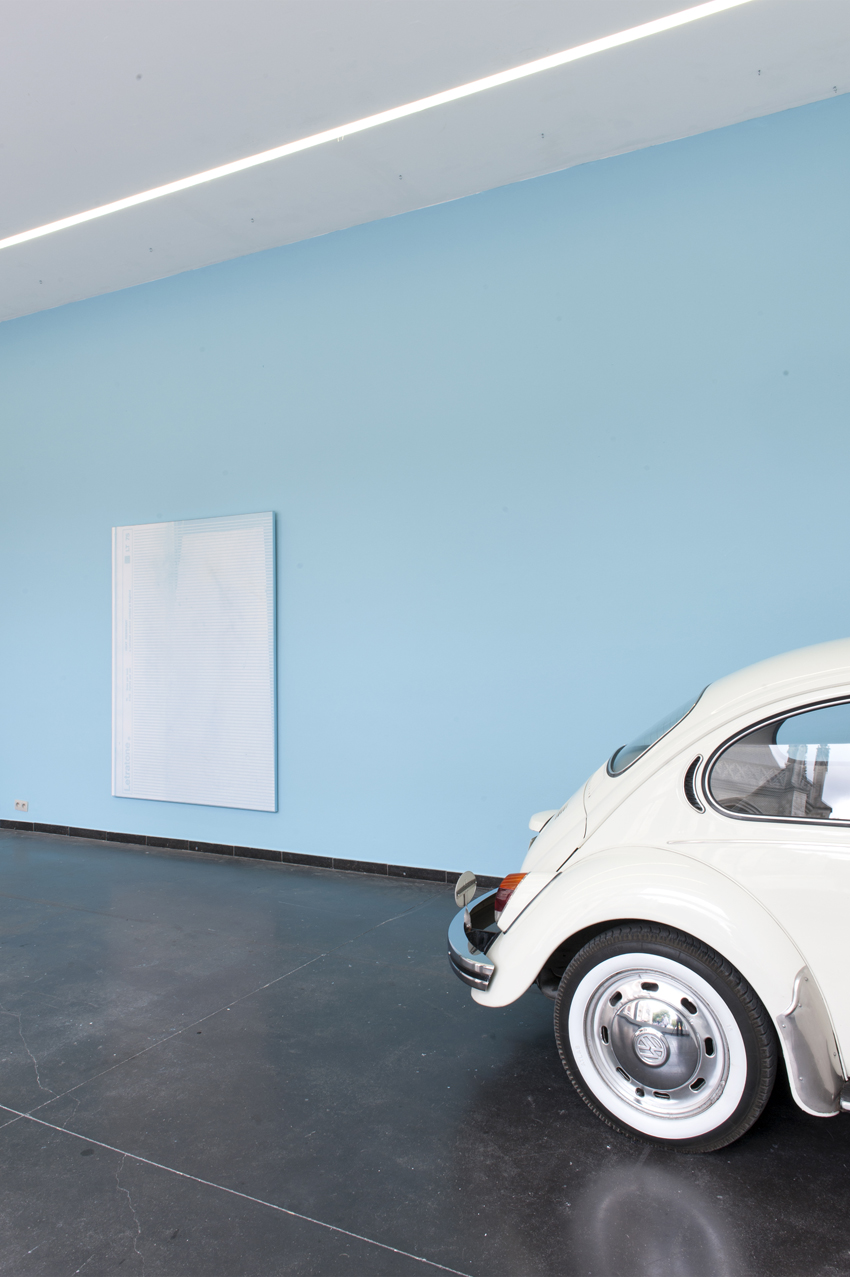 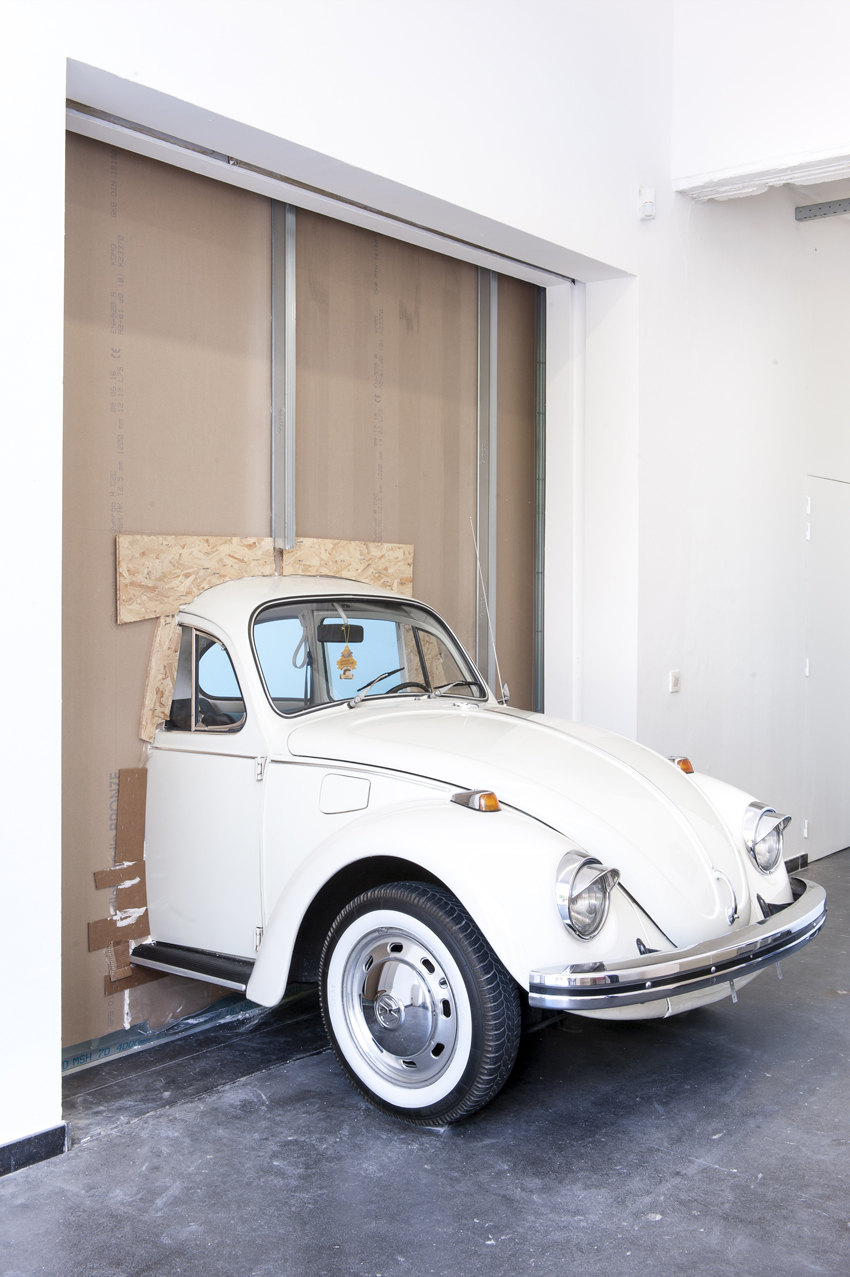 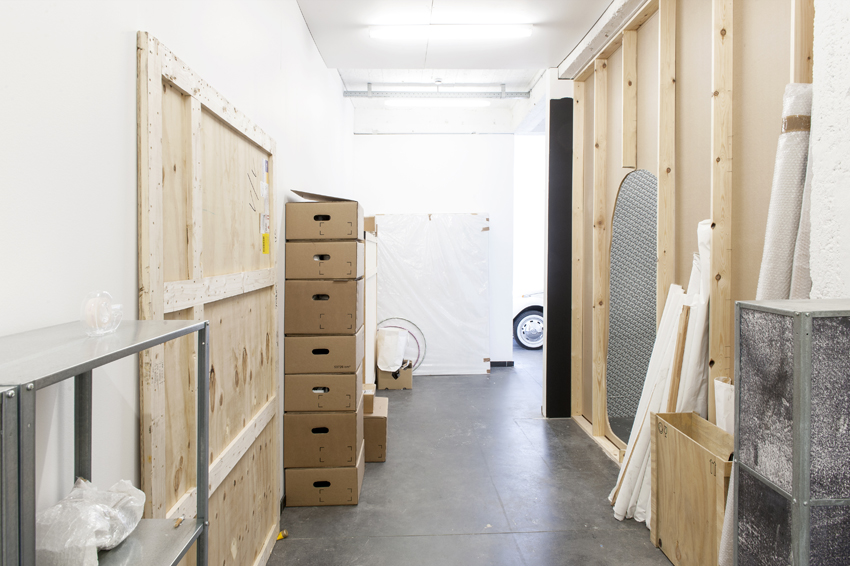 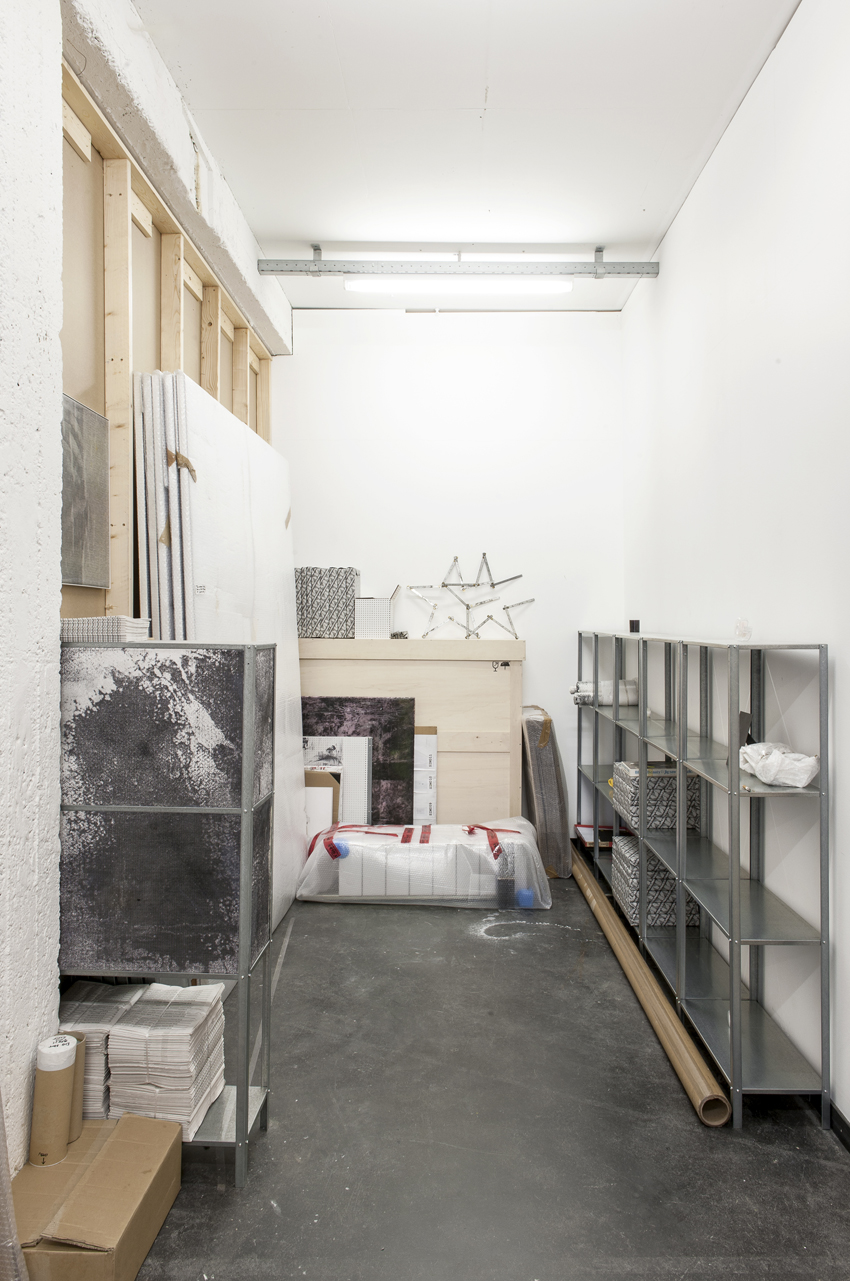 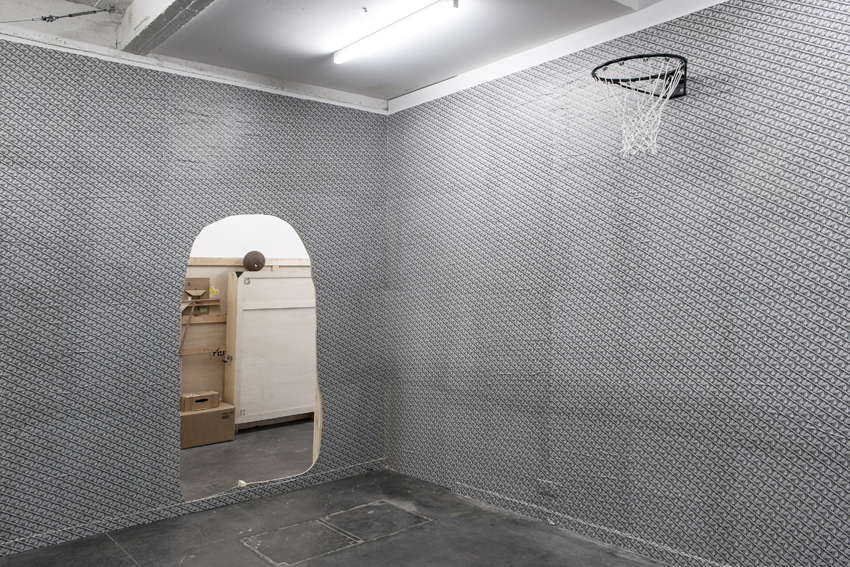 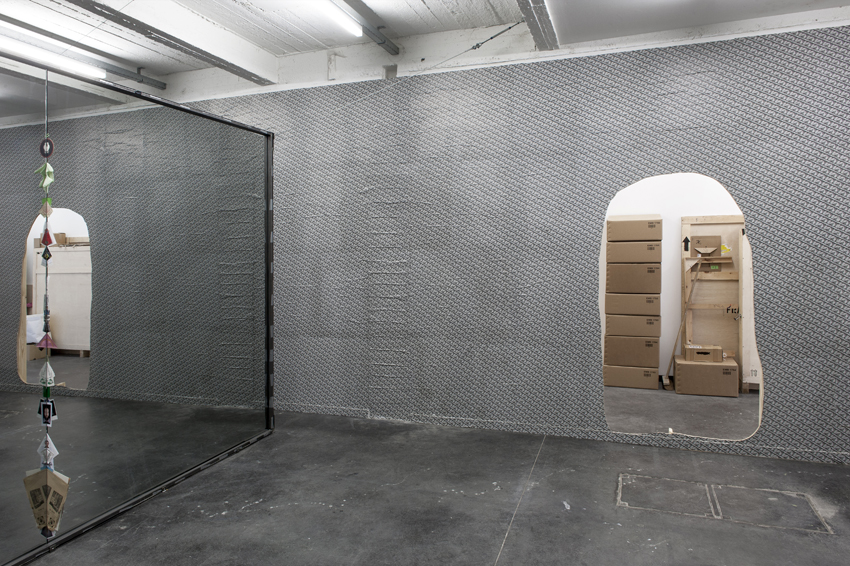 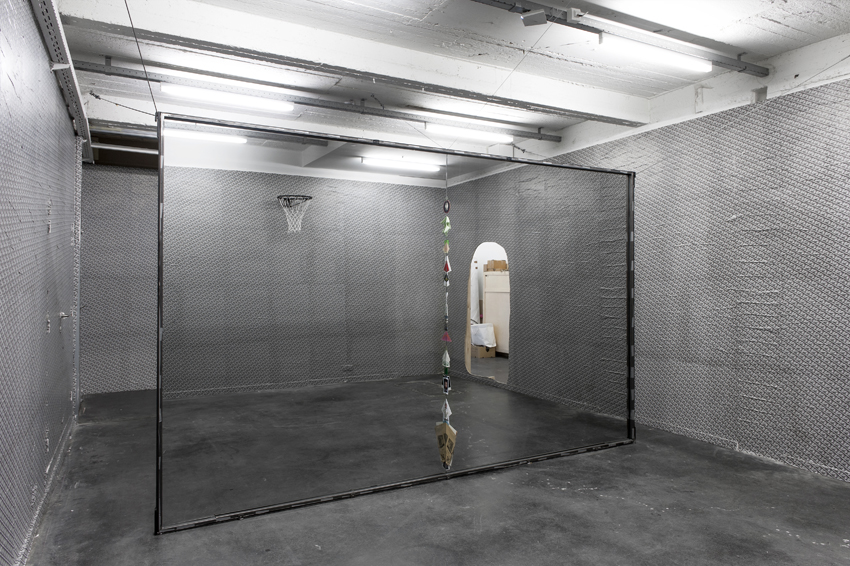 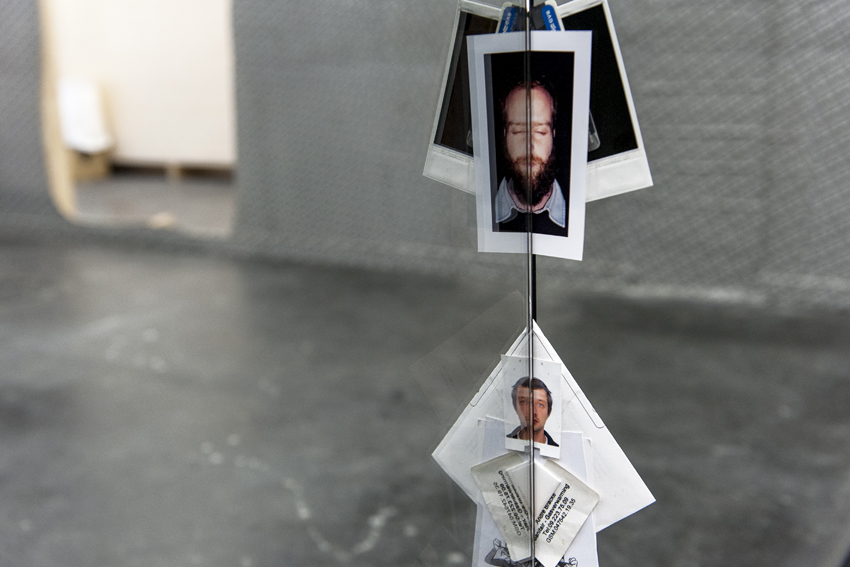 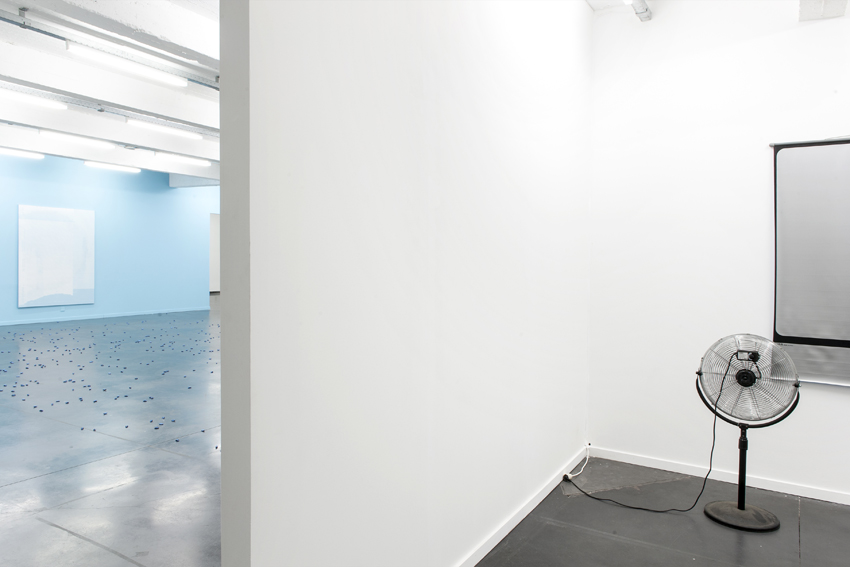 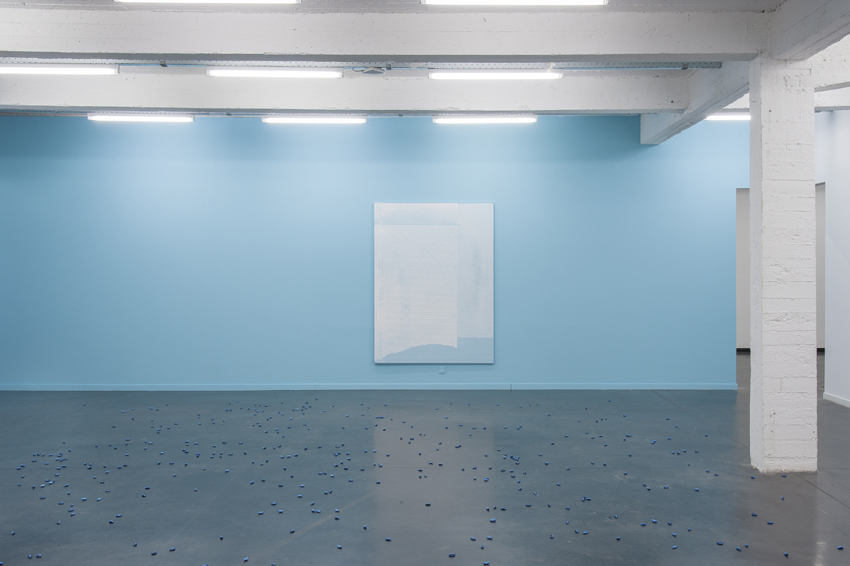 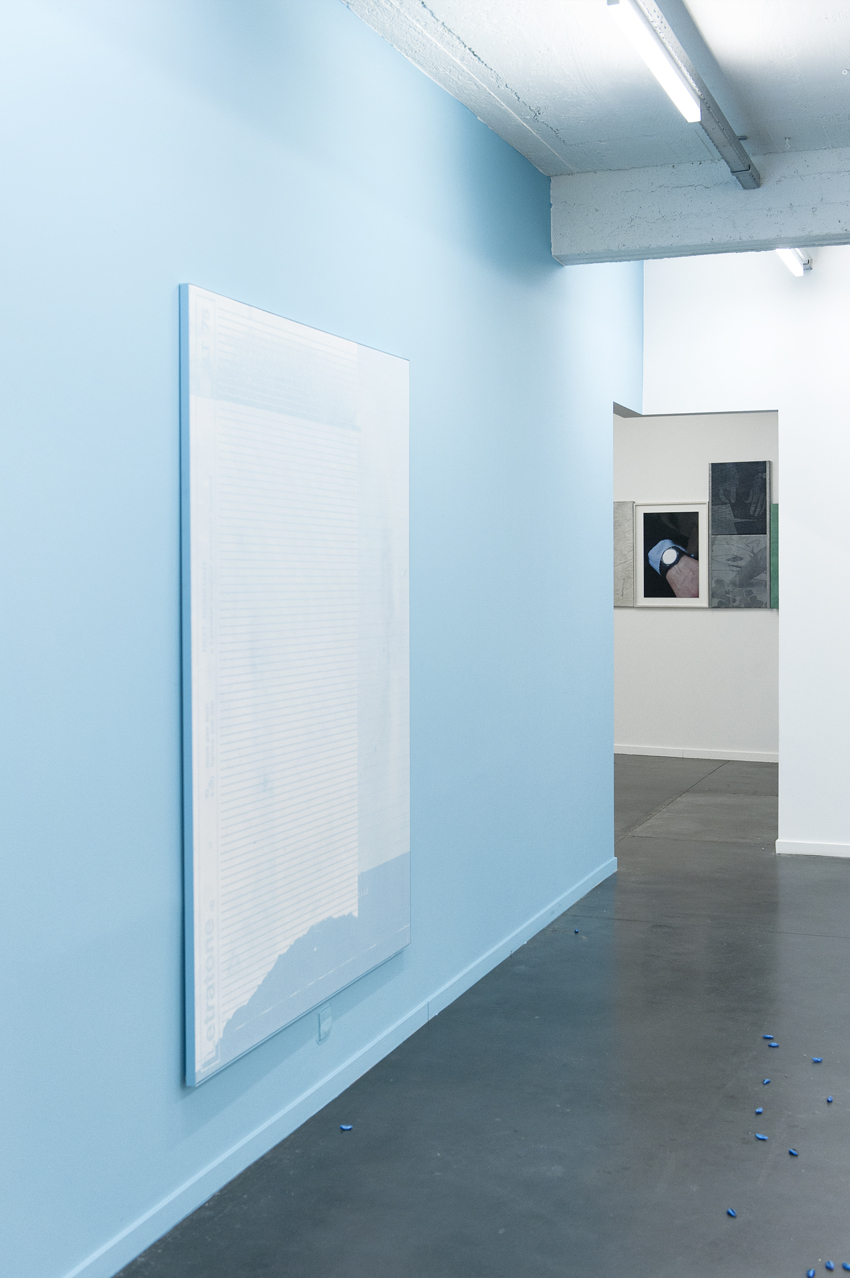 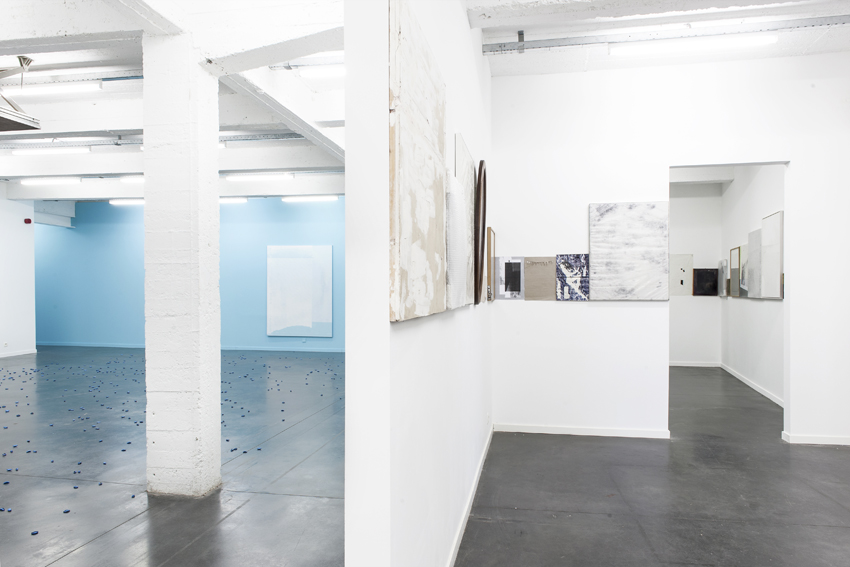 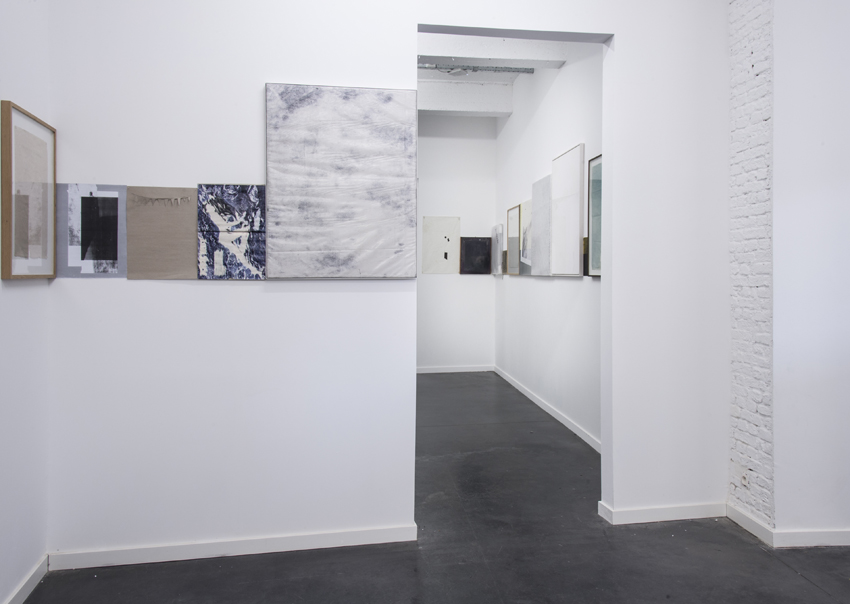 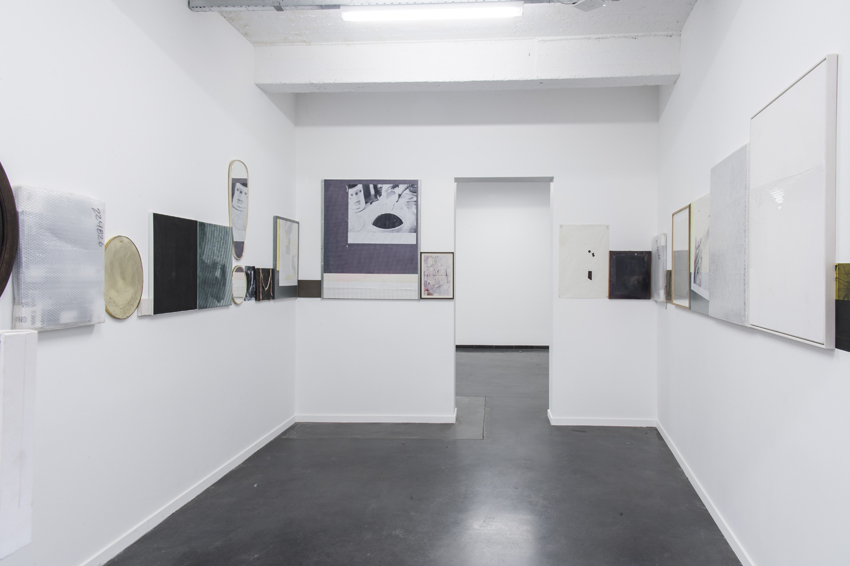 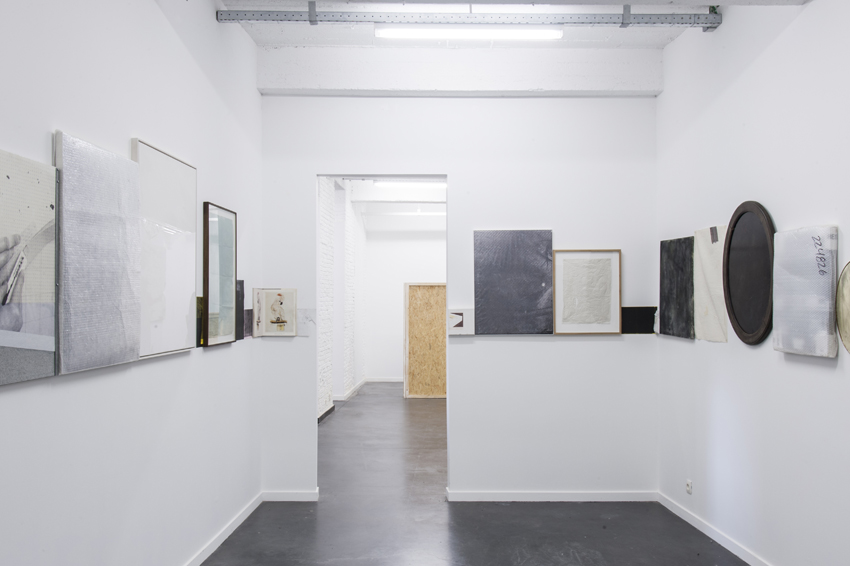 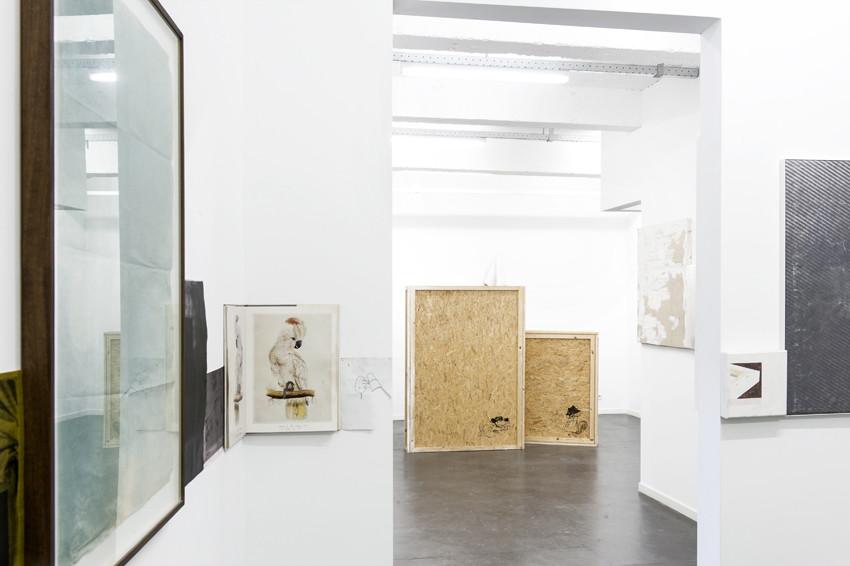 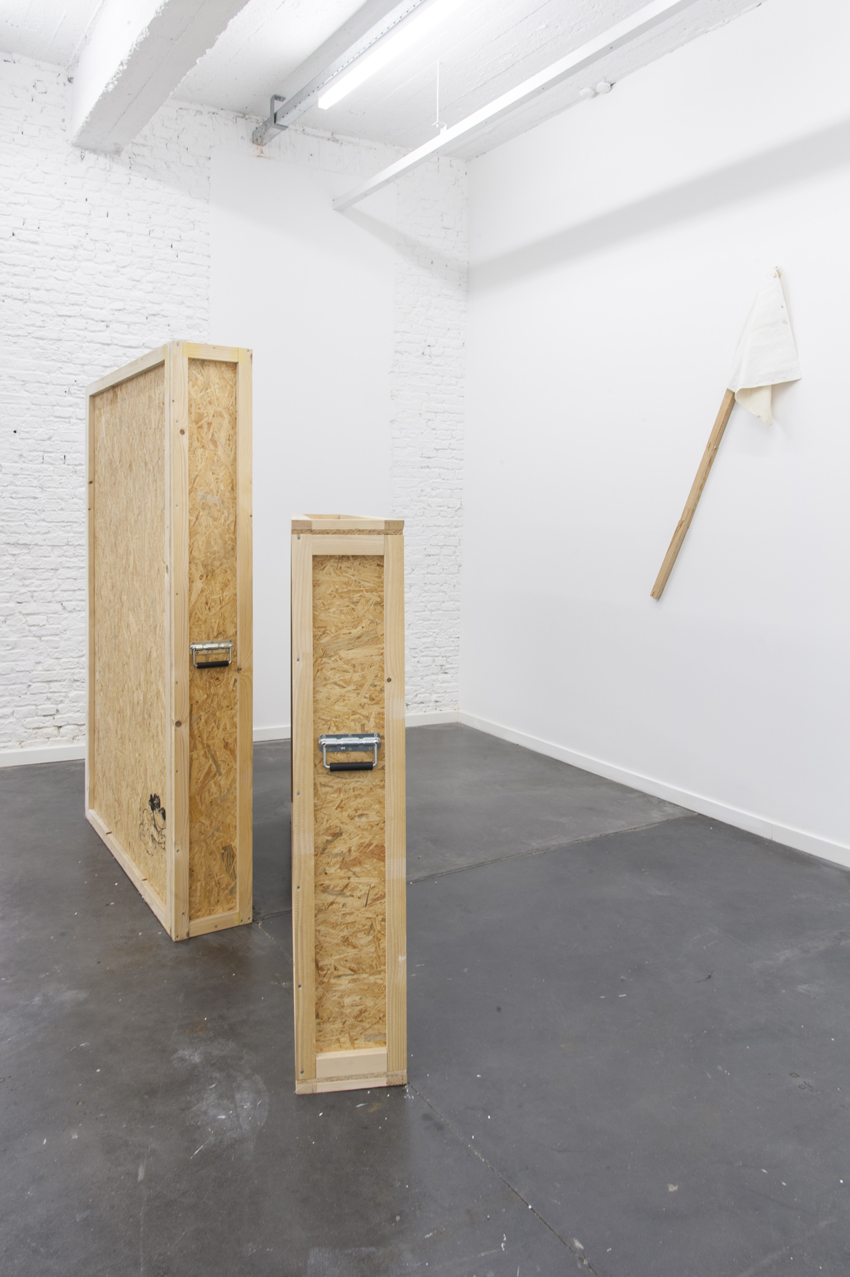 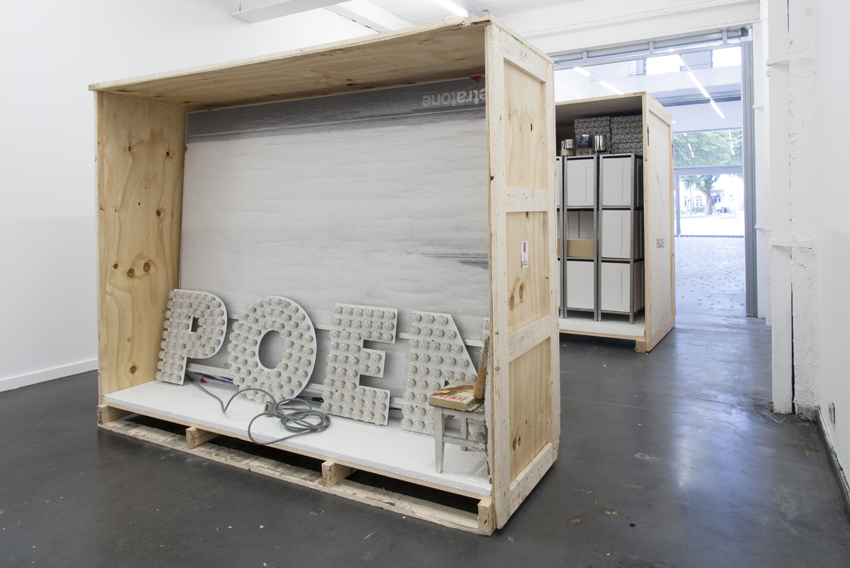 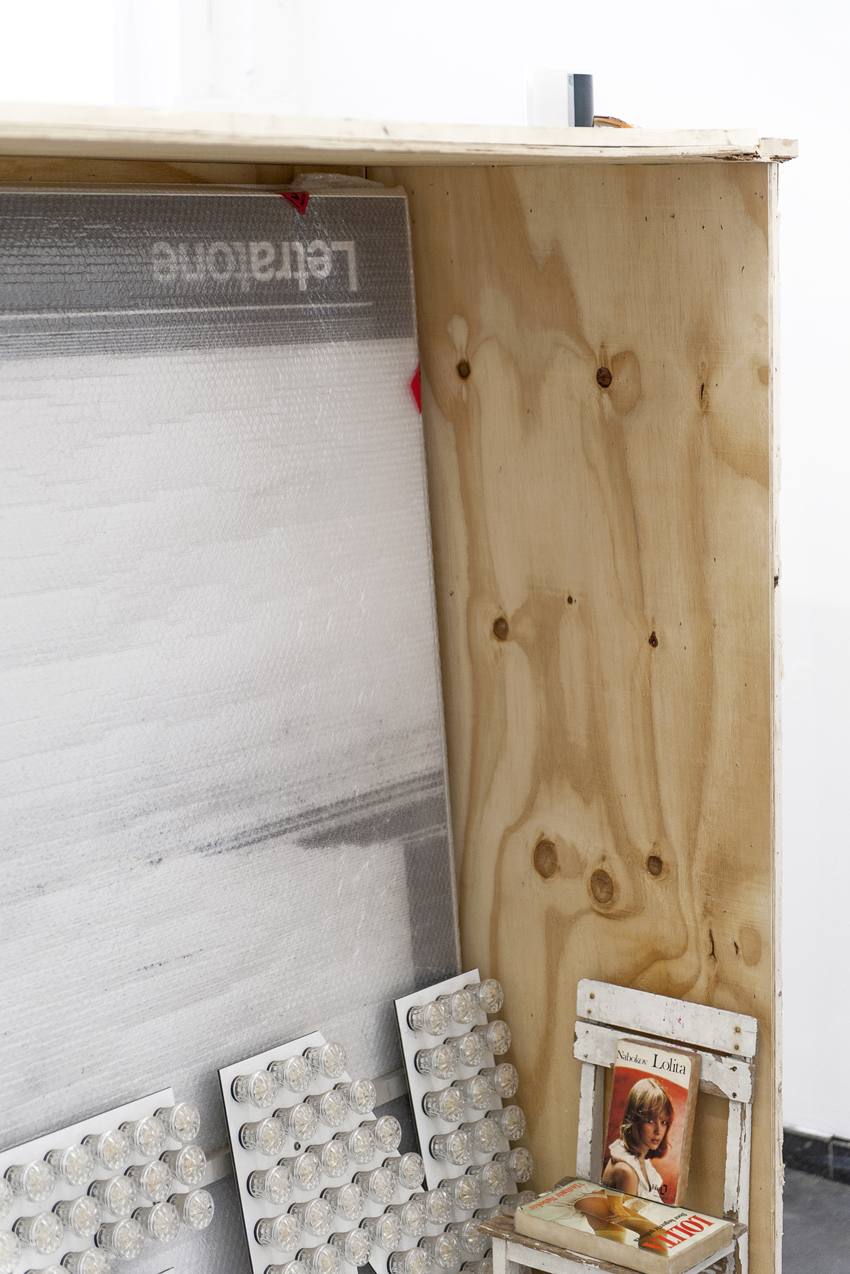 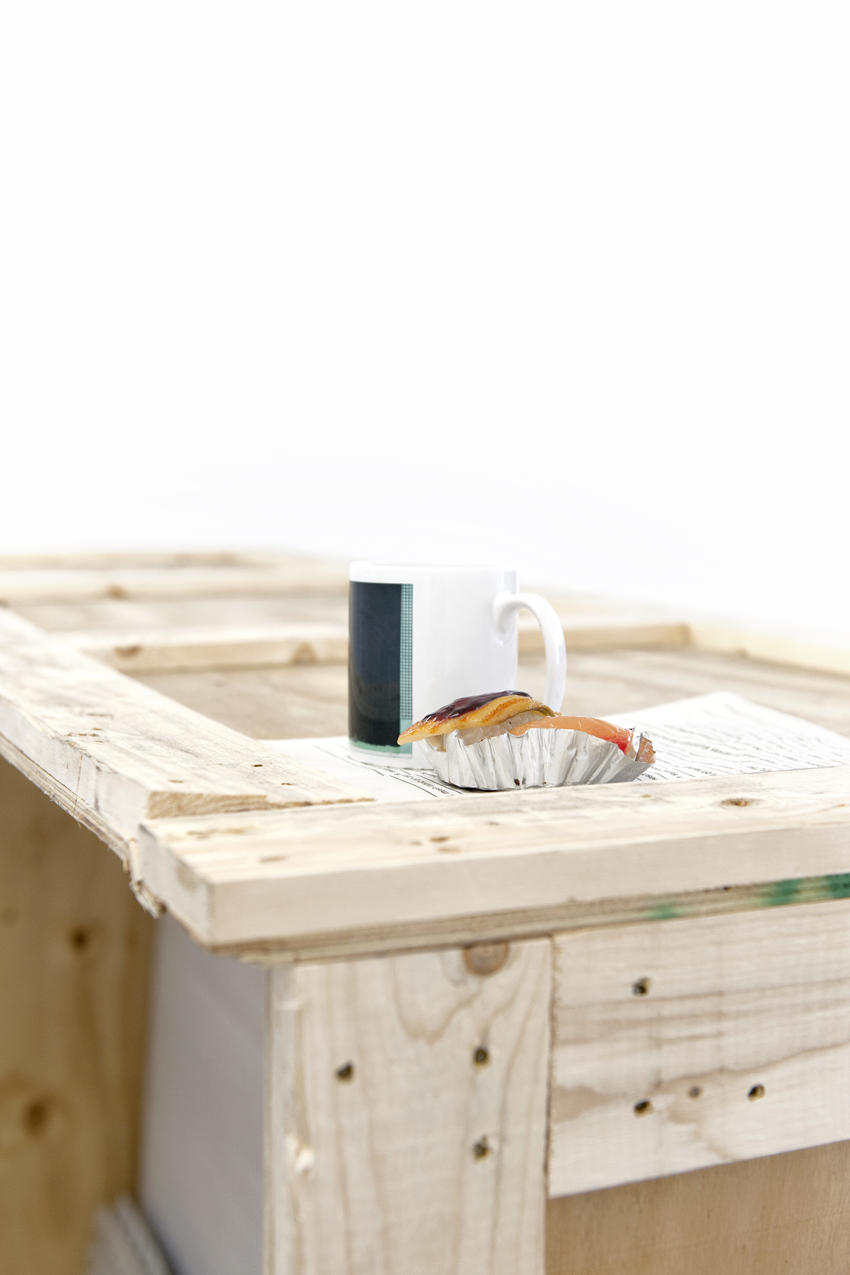 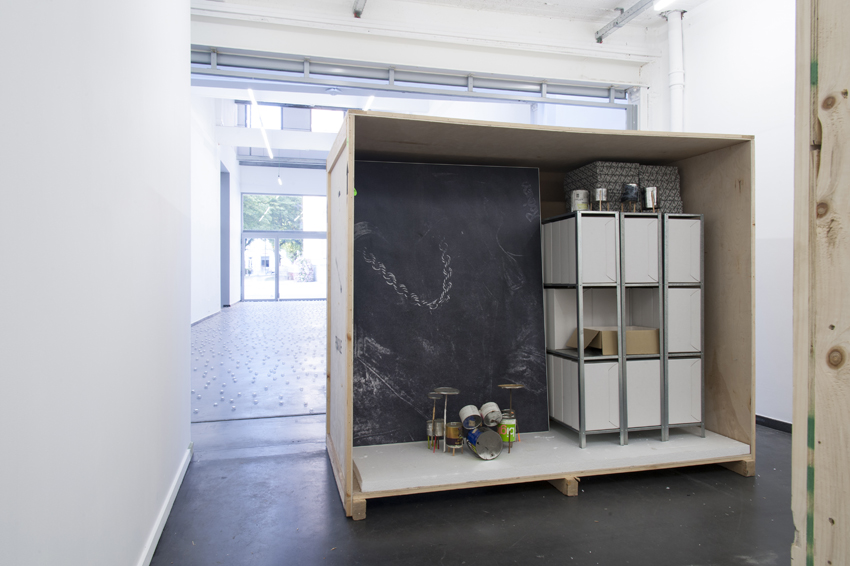 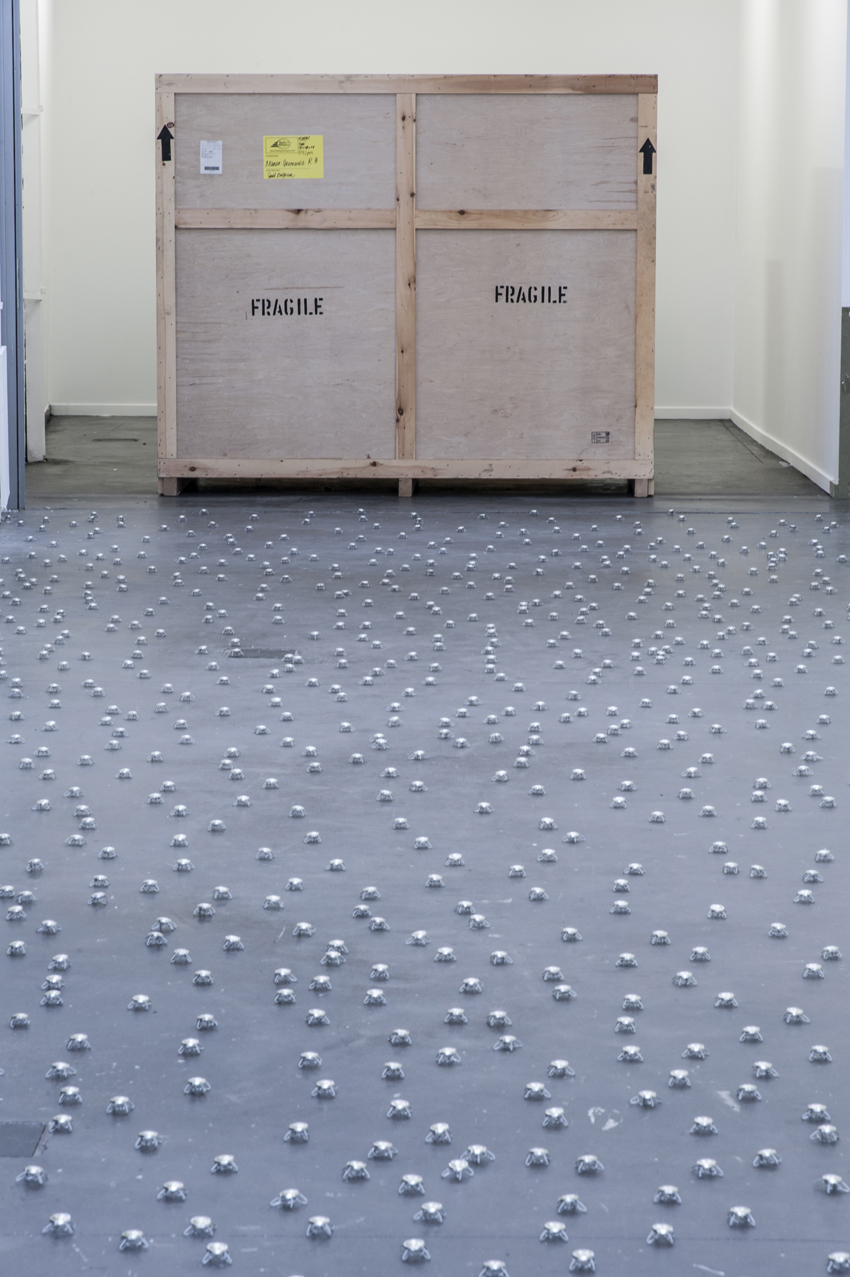 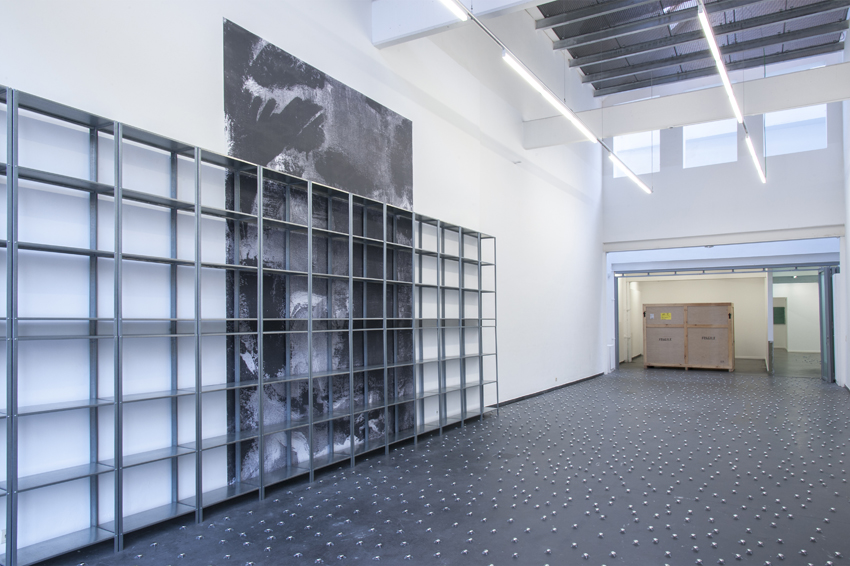 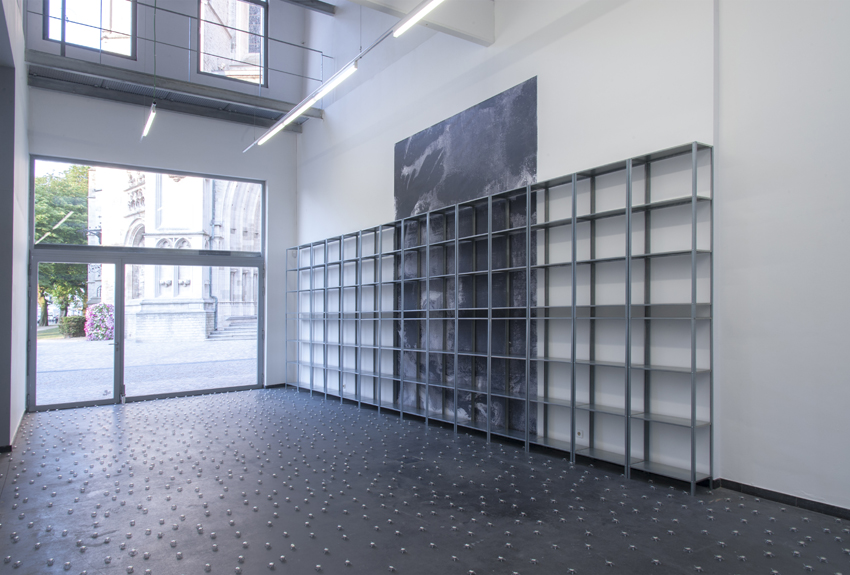 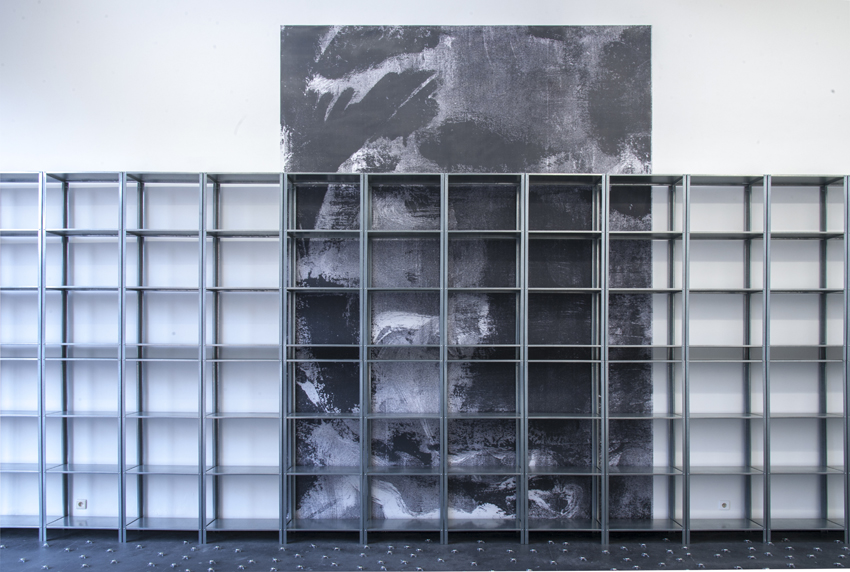 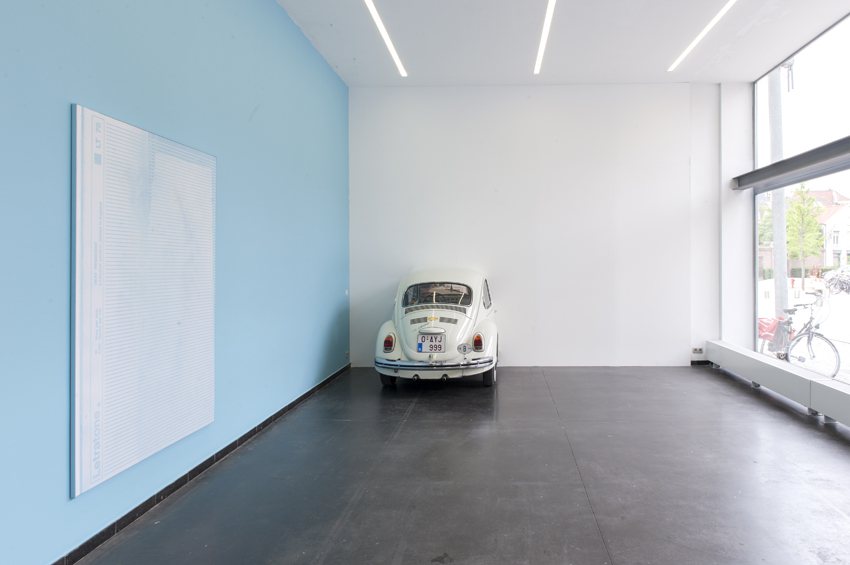 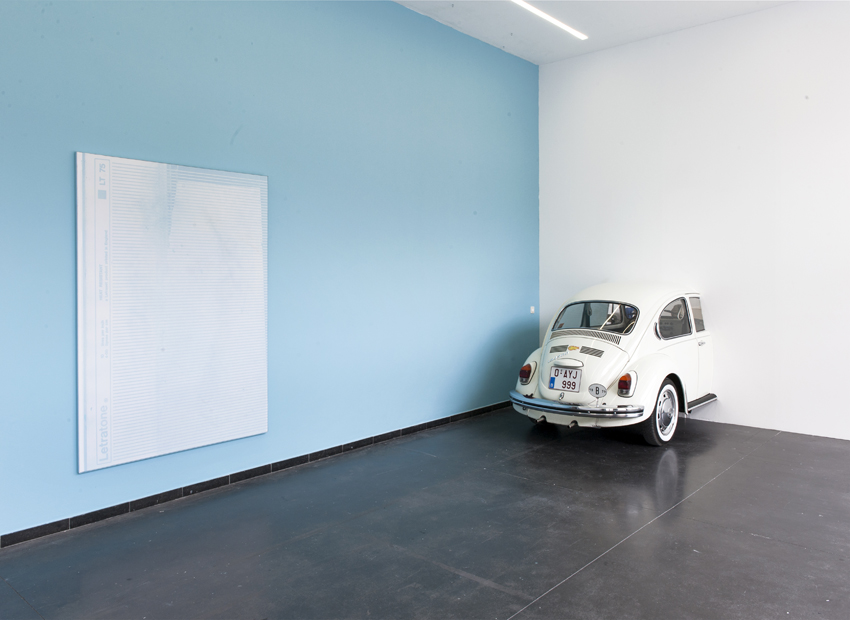 Courtesy of the artists and Cultuurcentrum Mechelen 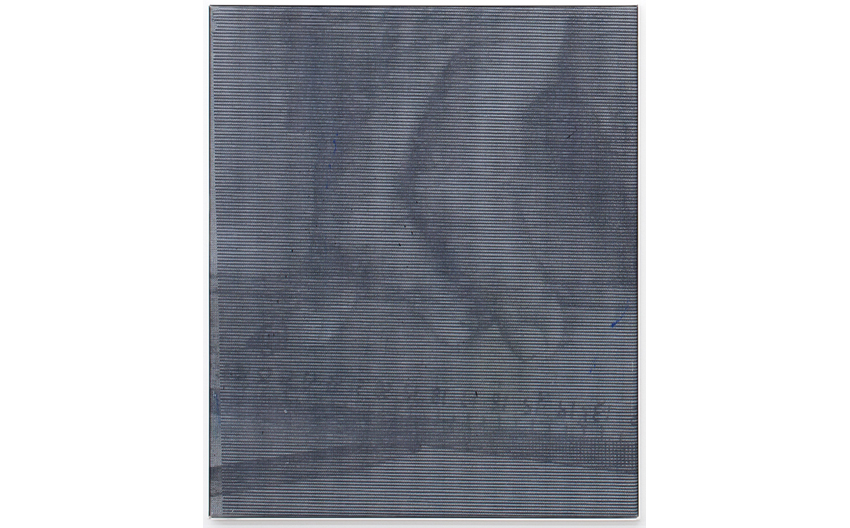