For his second personal exhibition at the gallery, Leon Vranken is taking over the whole ground floor. Three interacting exhibition spaces, three volumes that echo each other. This is a metaphor as much as a literal observation.

In each space, a triangular volume is carefully positioned in a corner, filling an empty space. One is made of wood, one of metal, and the third of marble. They are of different sizes but equal volume. Perhaps this work embodies one of the fundaments of the artist’s work? How to associate, to link works while subjecting them to a transformation that appears minor? Exhibiting three identical volumes that are of different proportions is a way of drawing our attention to misleading appearances. The difference between what actually is, and what we think we are seeing. Another fine example of this concordance is Equal volumes, a solid oak beam which the artist has cut up in such a way that the three volumes that compose it are equivalent. Attention is also drawn to the bi-dimensional works which appear painted but which, in fact, are more similar to marquetry in textile. As if sculpture had talked its way into the world of painting. The wooden painter’s palette or the vase with the motif transferred on the wall emphasises this confusion between genres.

Vranken reveals and conceals (so it is no surprise to see in his vocabulary of shapes a screen, a drawer, a vase, an eclipse), he knots and unties thread (it is just as logical to see textile works or those whose subject is
the knot itself). The knot, precisely. The knot marked with holding points and cross-over points. The knot that ties, that secures, as well as the magic knot that slides and disappears in expert hands. As if an
explanation, once given, has immediately vanished.

In this exhibition Great plans, random ideas, we feel a necessity to organize reality, to impart a strict, rigorous arrangement while treating elegance as important. We can see the heritage of minimalist works by
Sol LeWitt, Dan Flavin (with his Monuments for V. Tatlin) or Daniel Buren, while feeling the warmth of the artisan’s work. A constant in Vranken’s work is that his process of artistic reflection is rooted in his work as an artisan, with all the finesse that it implies. Visitors will notice the diversity of the materials used in this exhibition, and will see that the artist enshrines a particular approach to doing at the heart of his work. In
that respect, he is clearly influenced by the Bauhaus.

Vranken incessantly questions the verticality and horizontality of form. He seeks to show a banal object without adornment and aims to push the strategy of equilibrium ever further. His installation in the rear
exhibition space is a striking example of this. This work, which can be considered as a synthesis of the artist’s ongoing research, deals with the interdependence of elements as well as the fragility of a construction.
But there is no hierarchy between the objects, on the contrary, different elements counterbalance each other so that none of them detracts from the overall effect by having an overstated importance. The artist
re-examines the standard depictions of still life, but breathes new life into these inert and immobile objects, mostly by making them himself. This work is not without humour, and it is difficult to avoid thinking of the
series A Quiet Afternoon by Fischli & Weiss, consisting of photographs from the ‘eighties in which objects are positioned in precarious equilibrium, and photographed quickly before the installation collapses. Where the
Swiss artists used photography, Vranken opts for a composition that draws both on principles of architecture and of sculpture. To build means to organise. 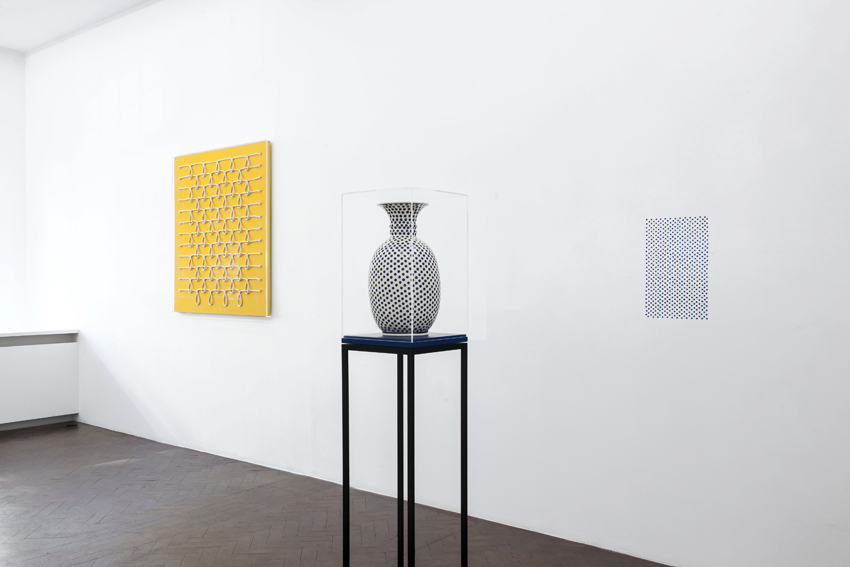 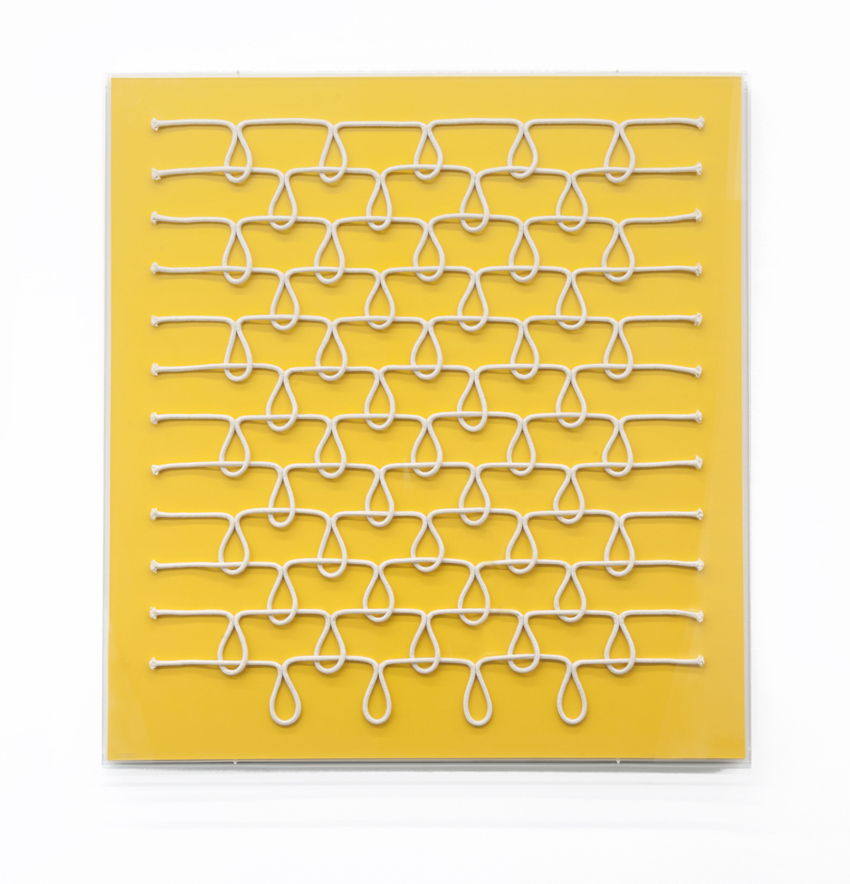 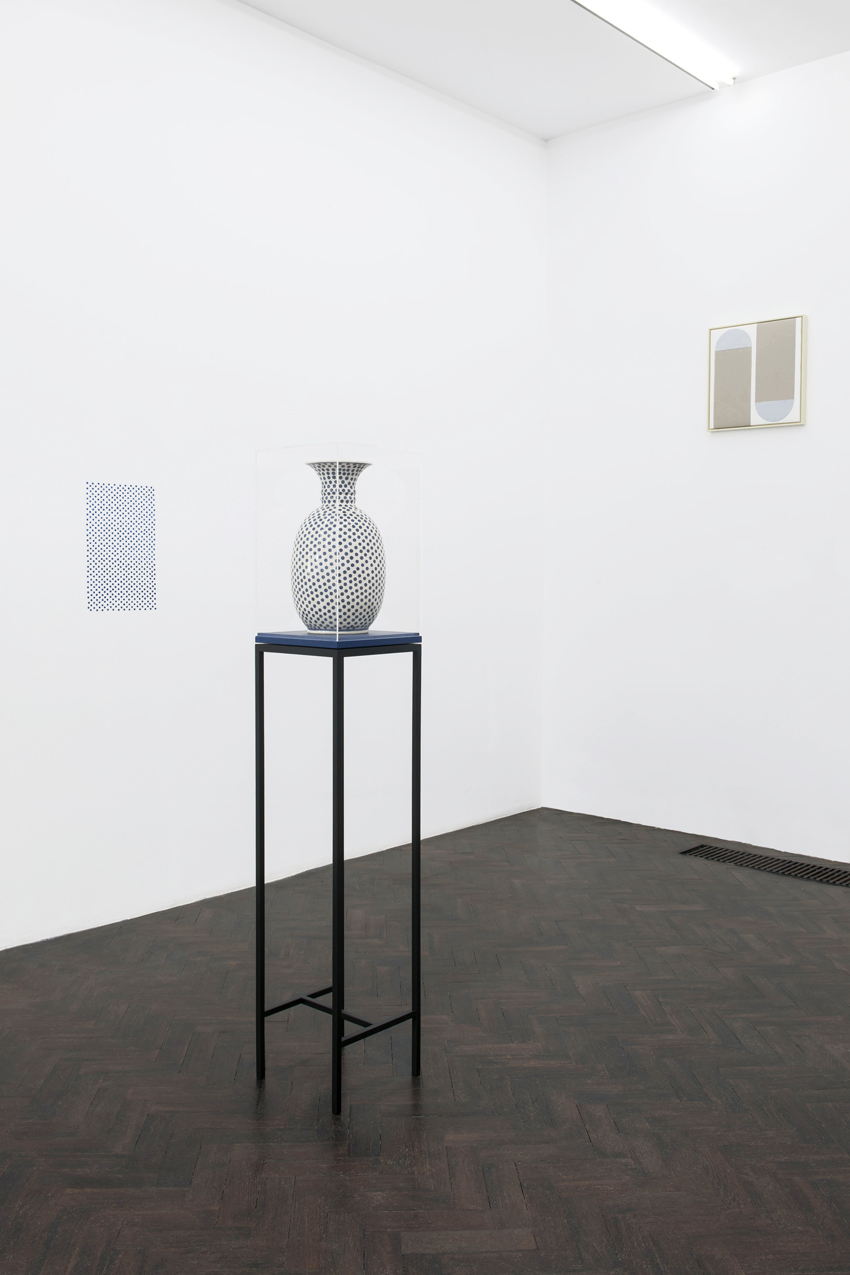 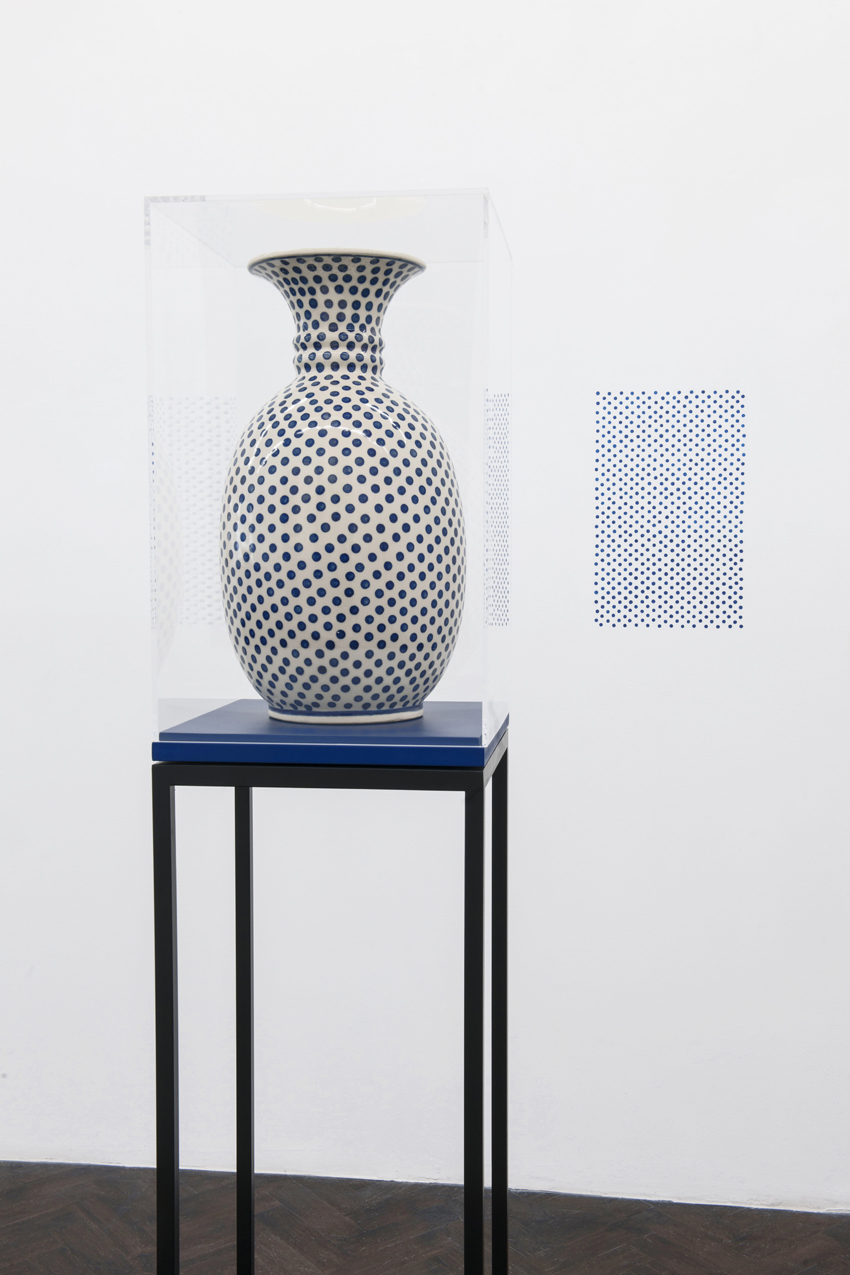 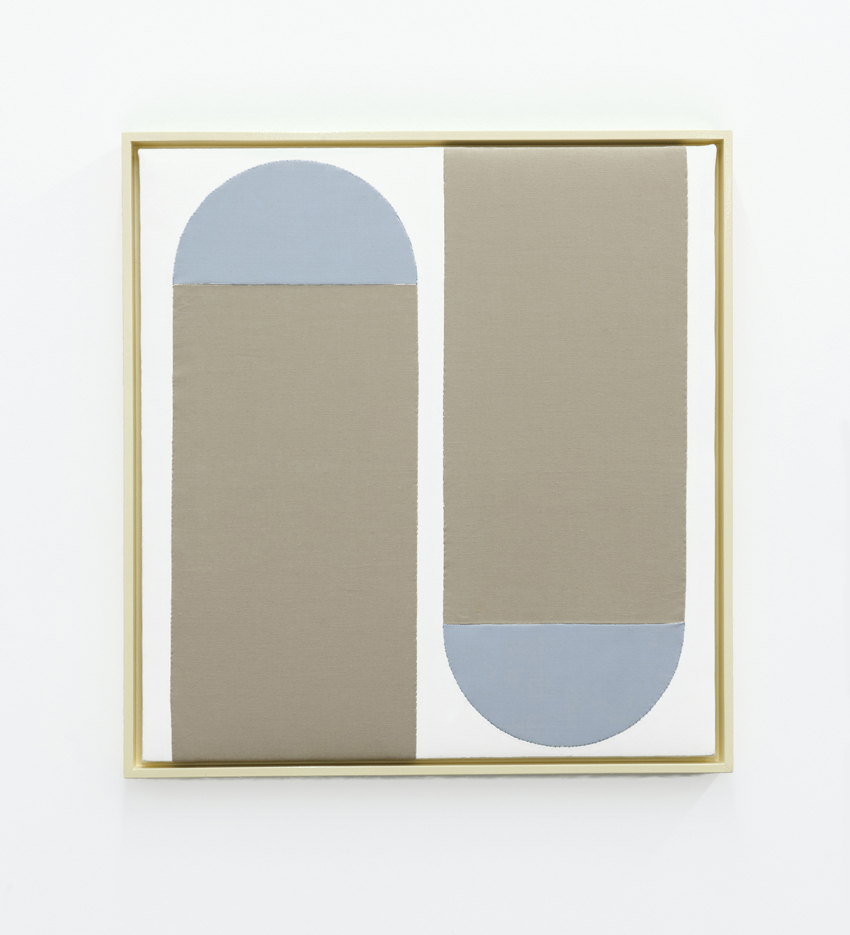 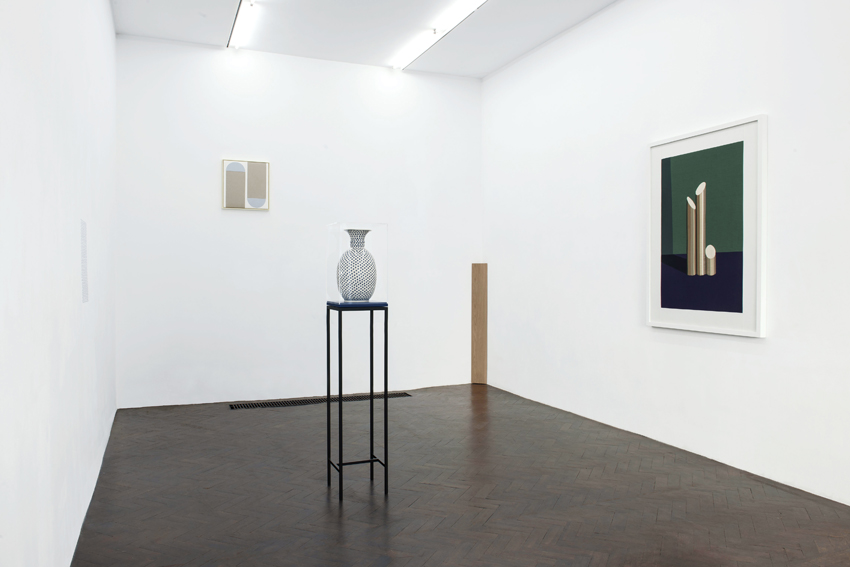 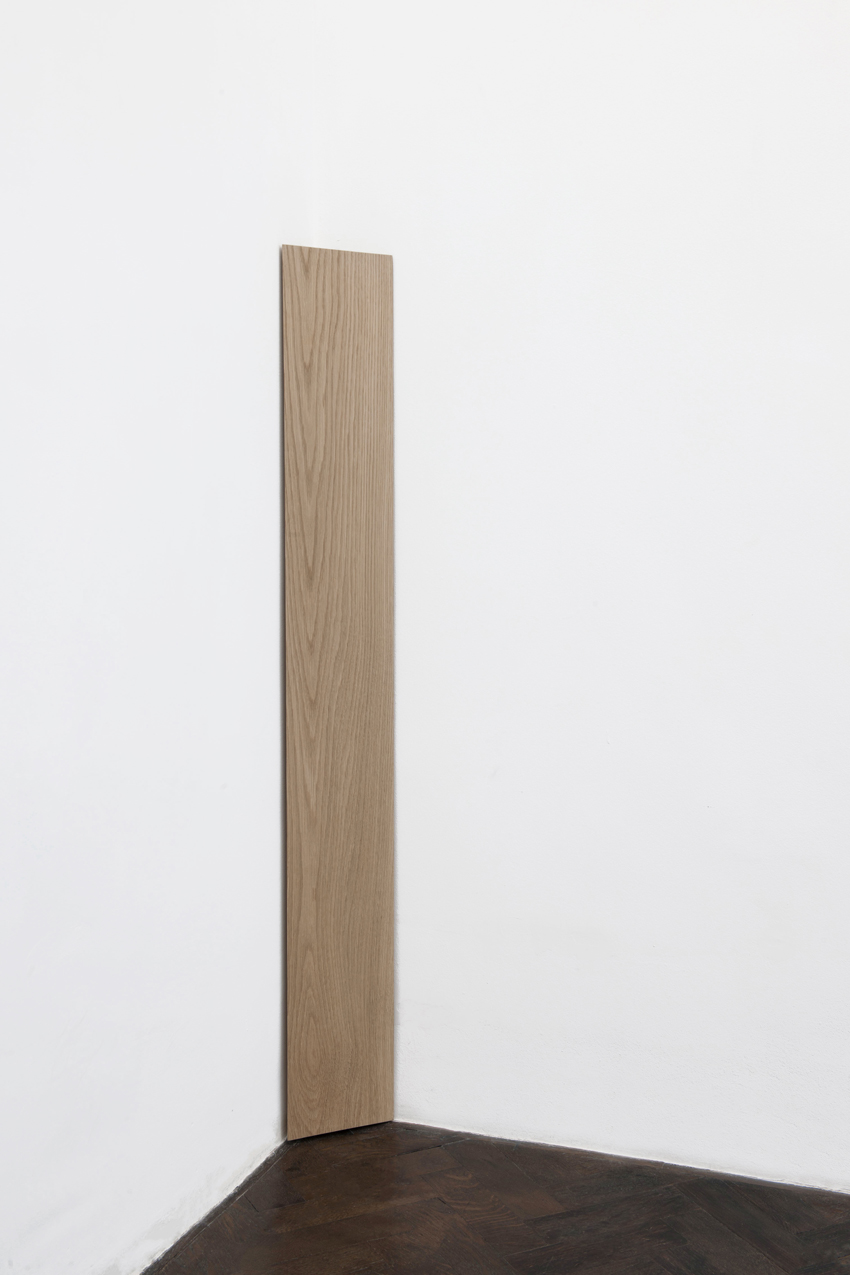 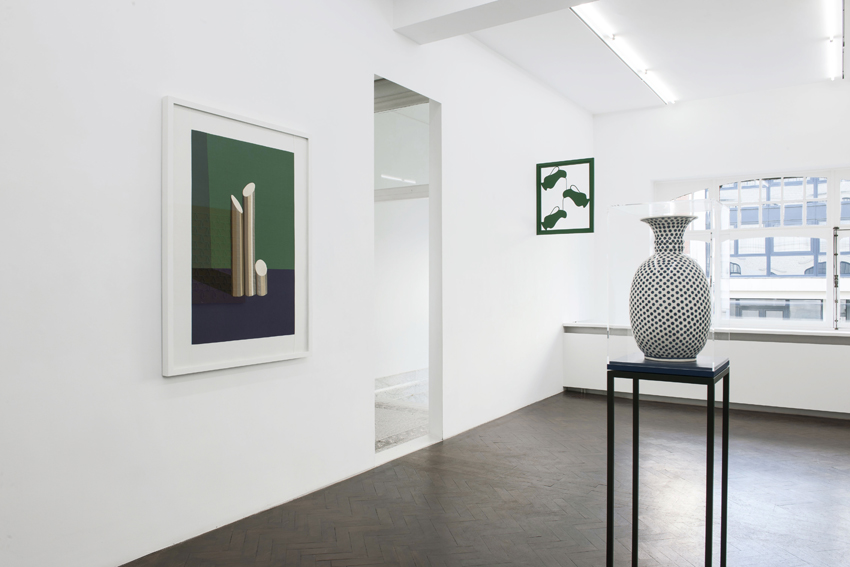 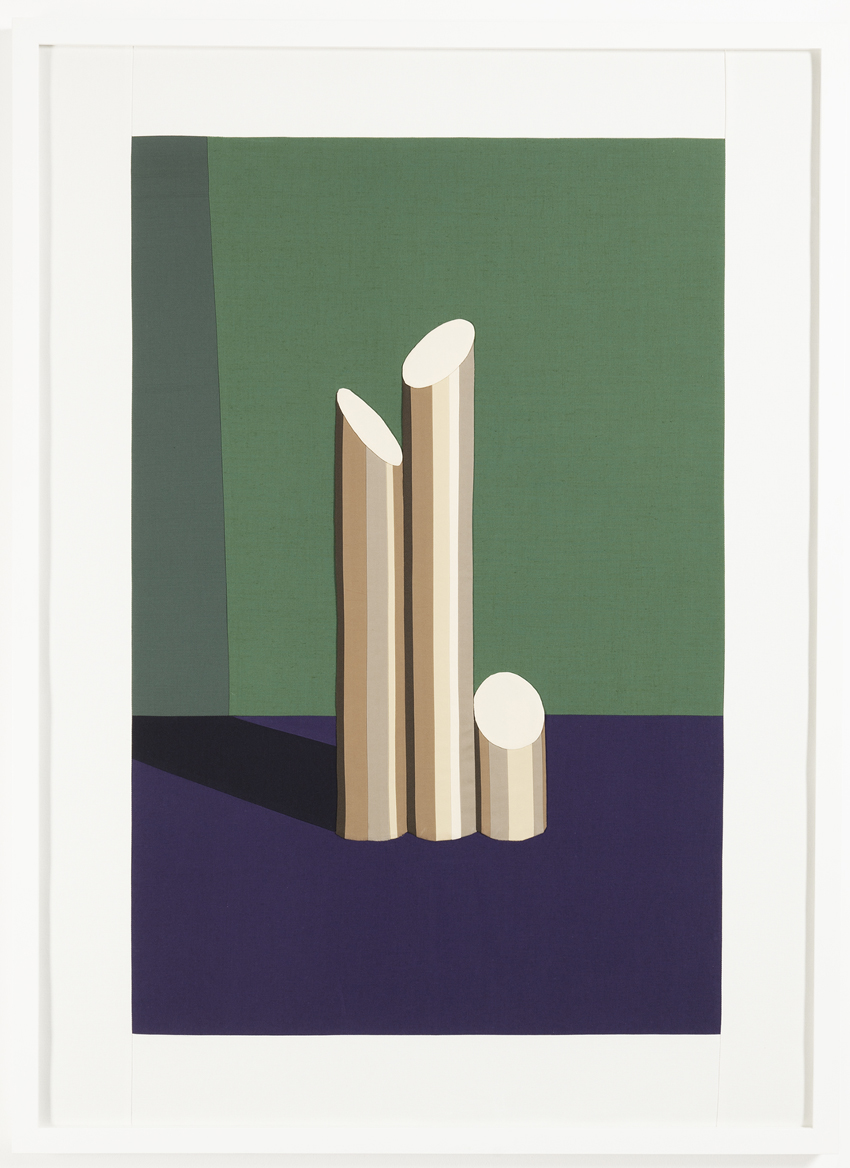 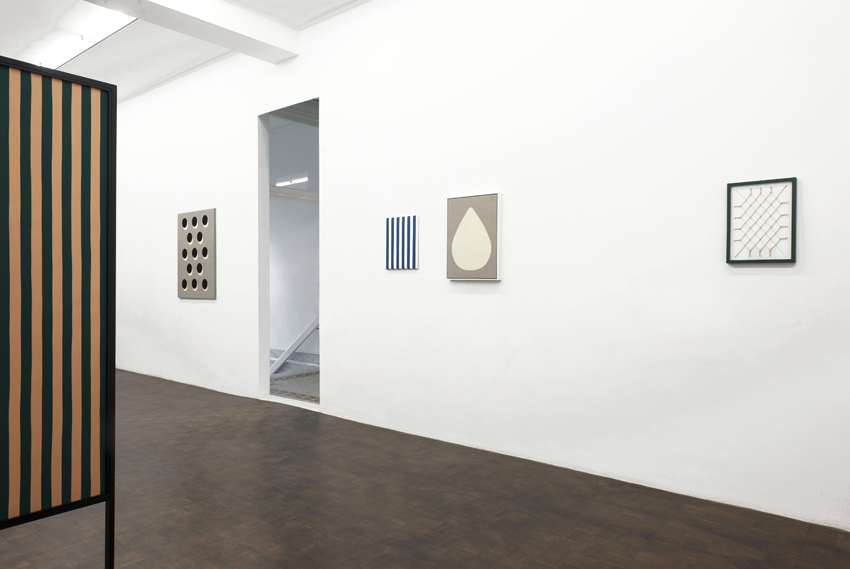 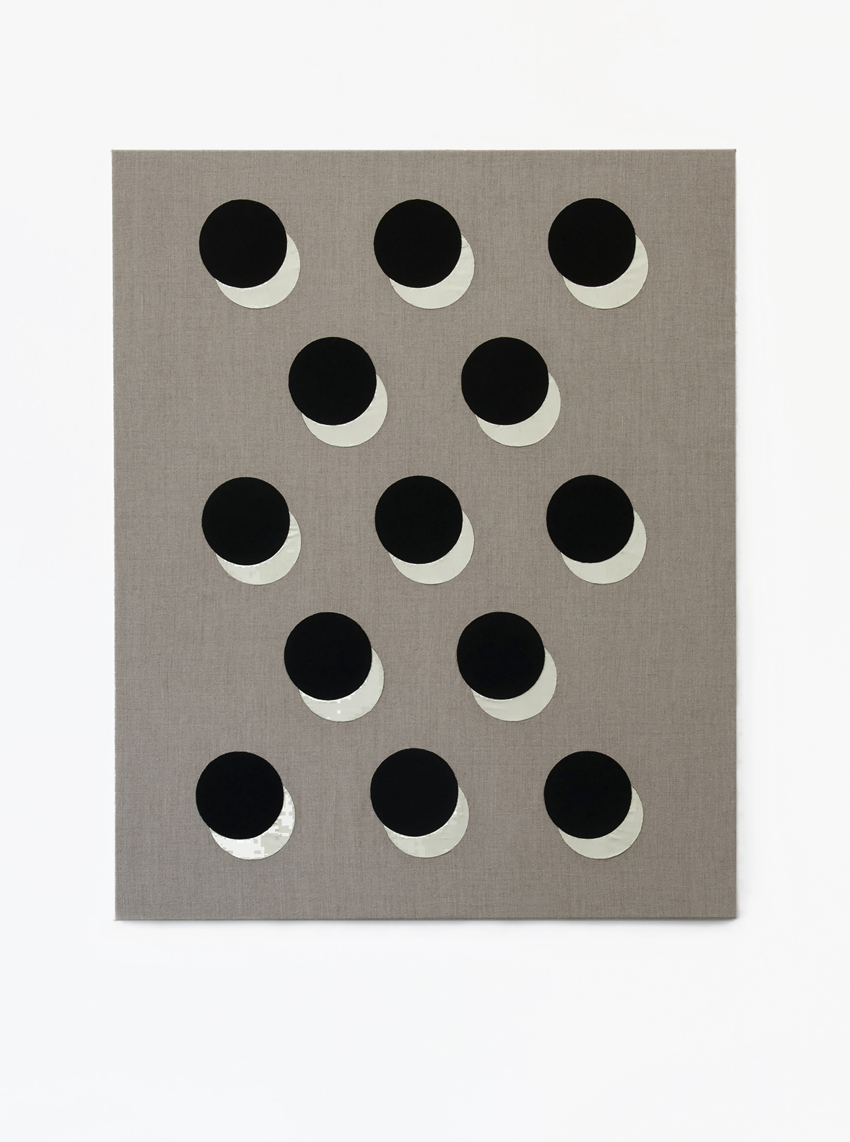 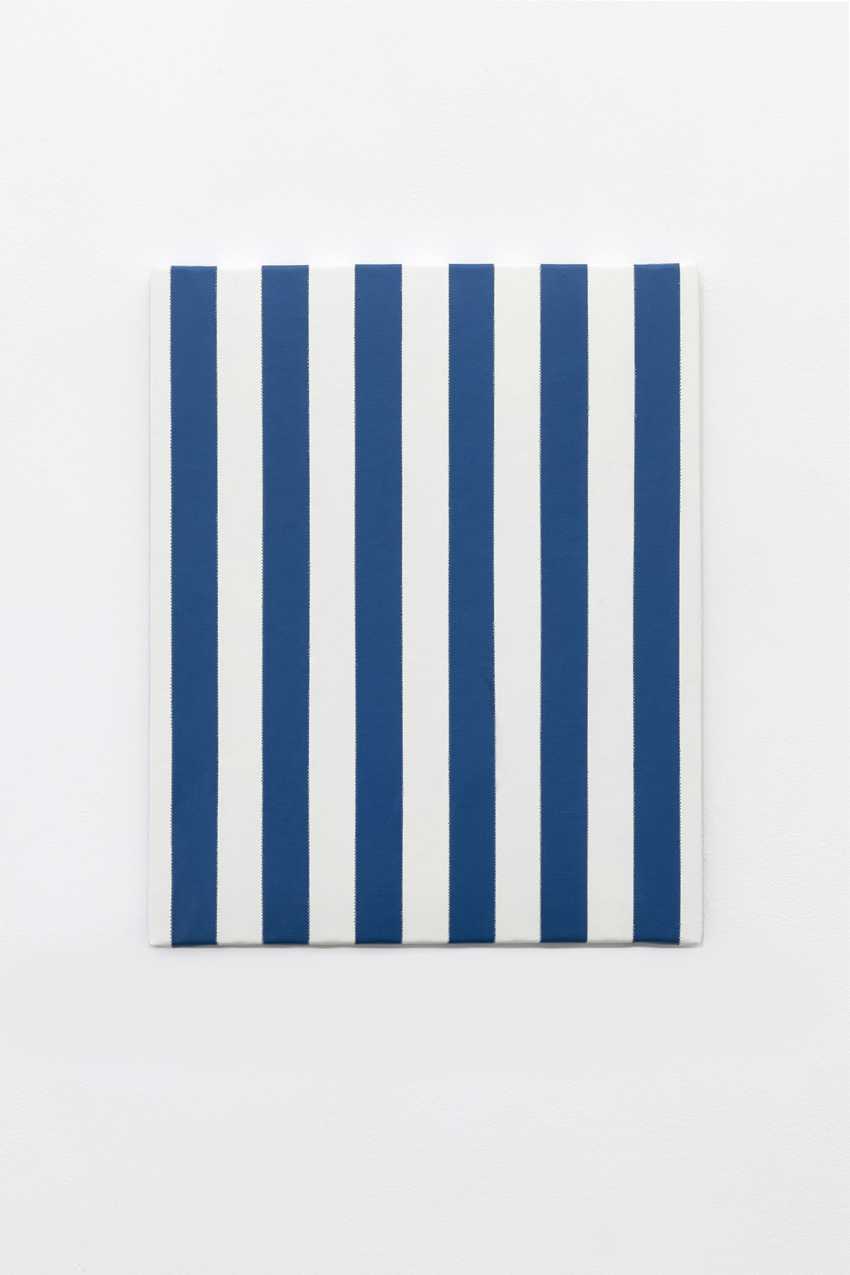 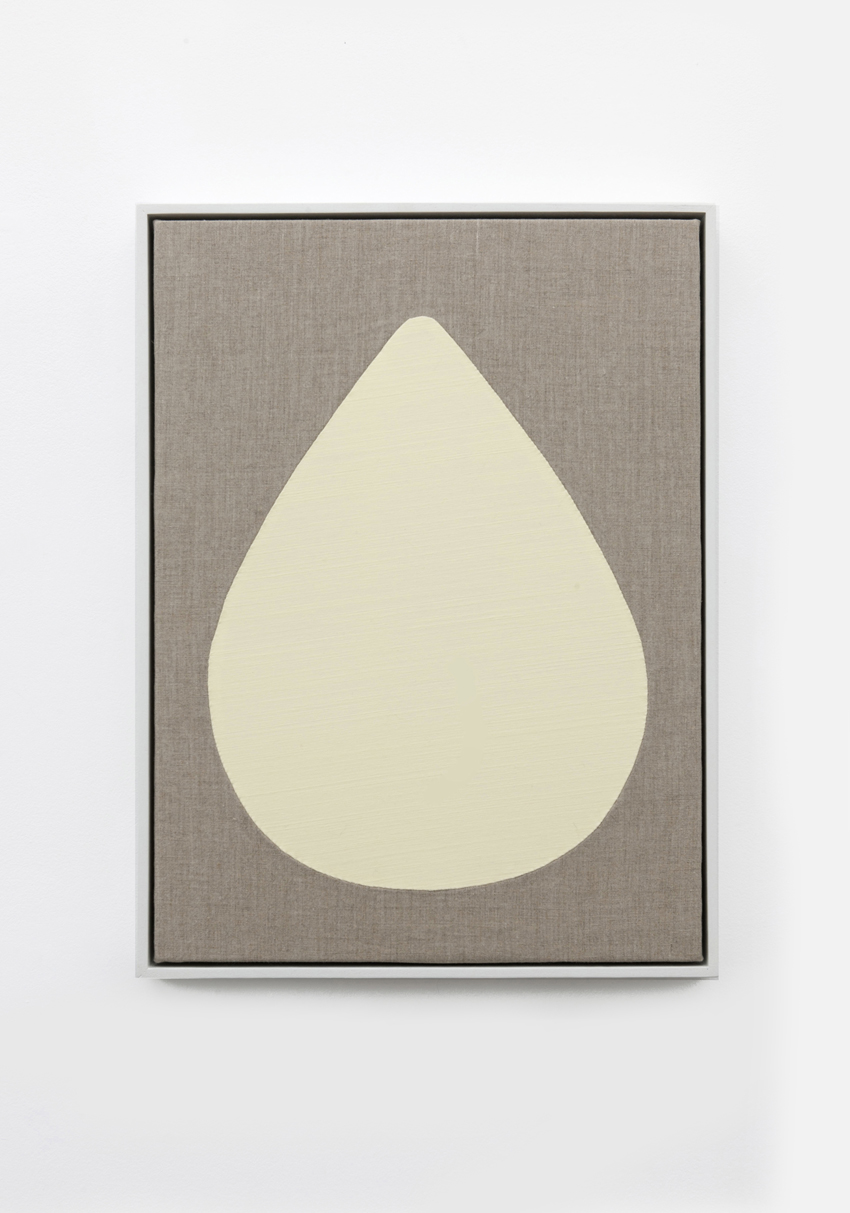 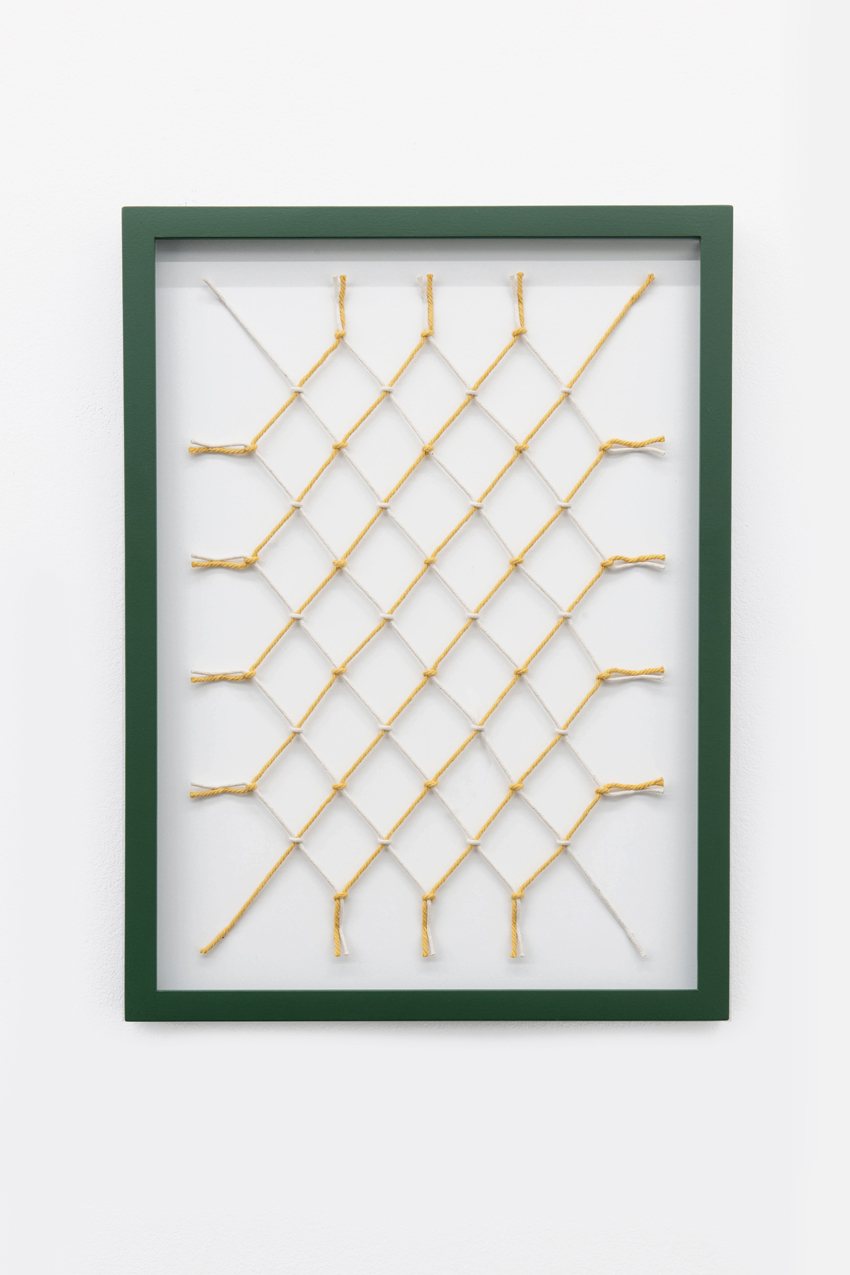 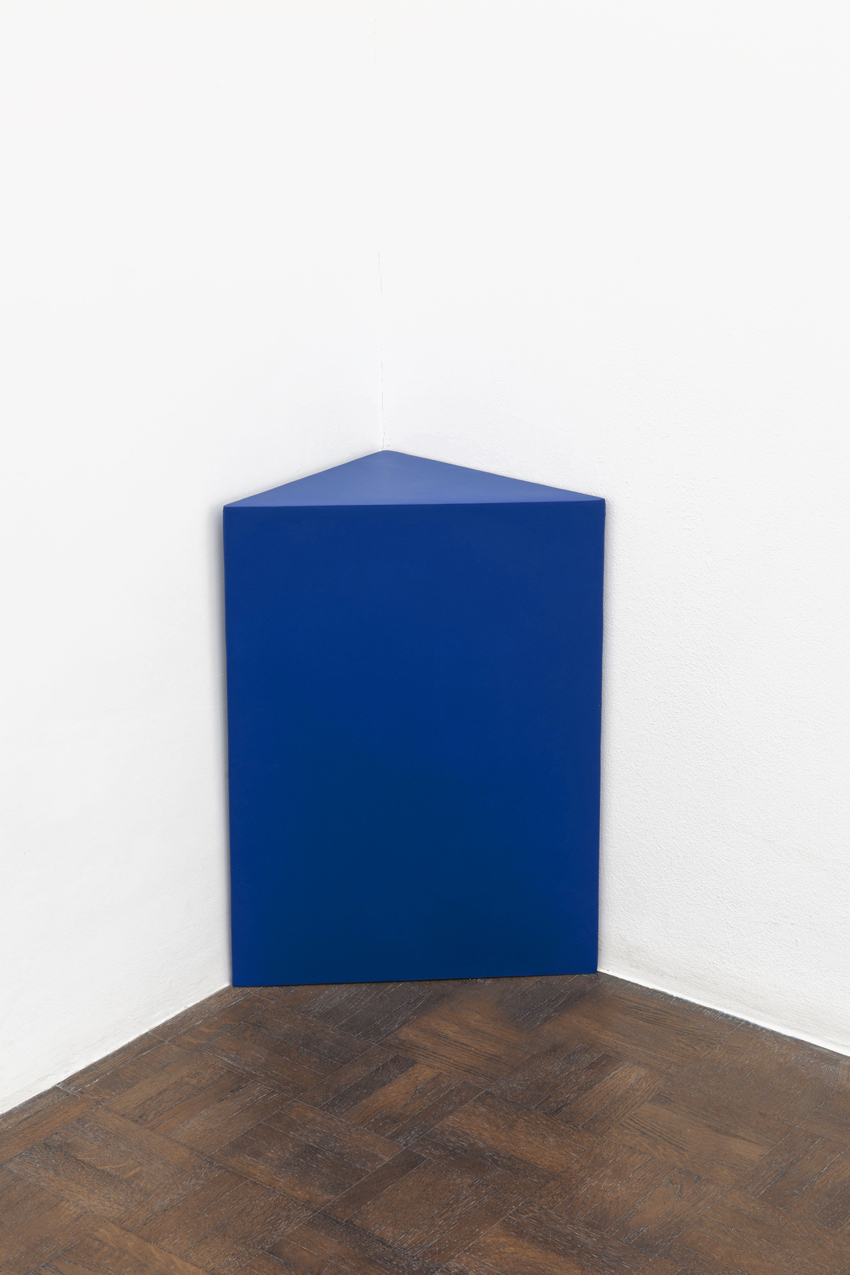 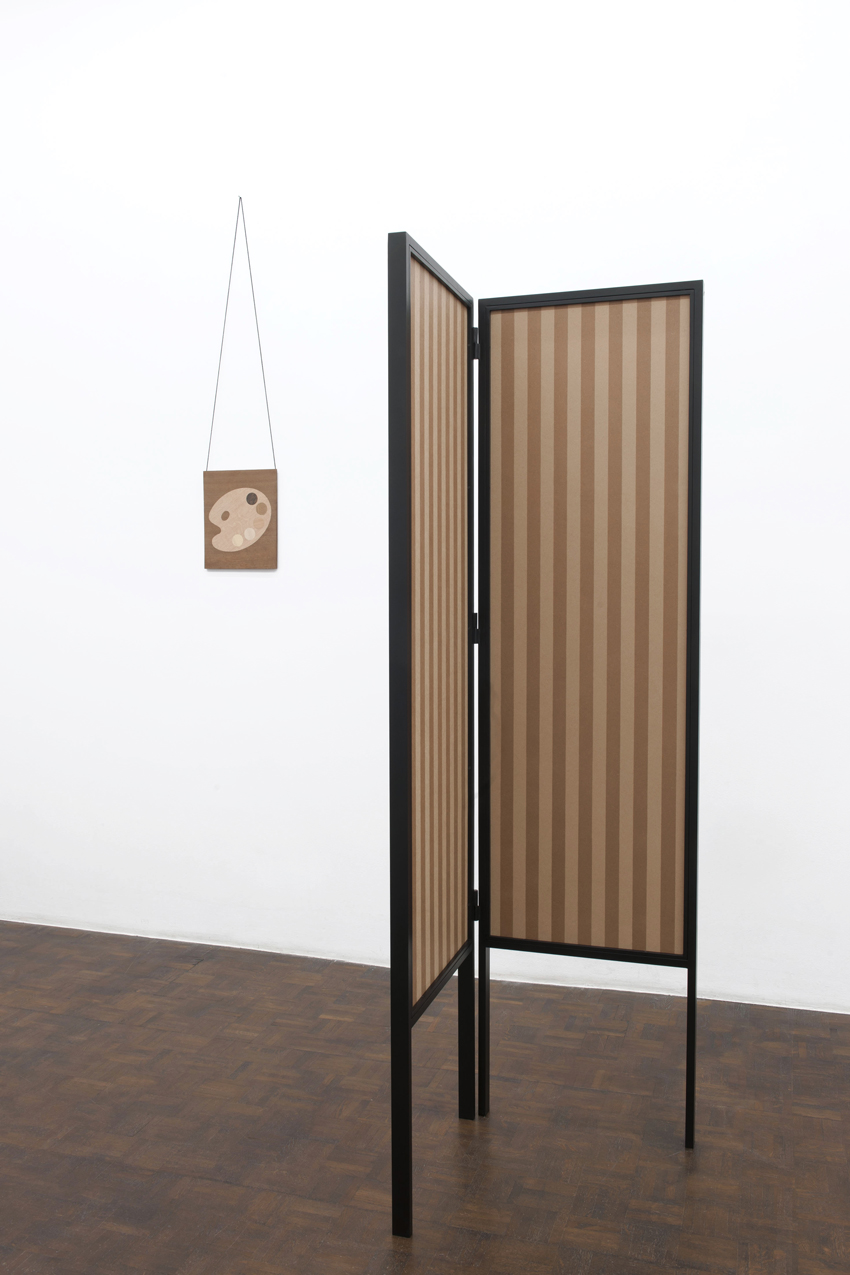 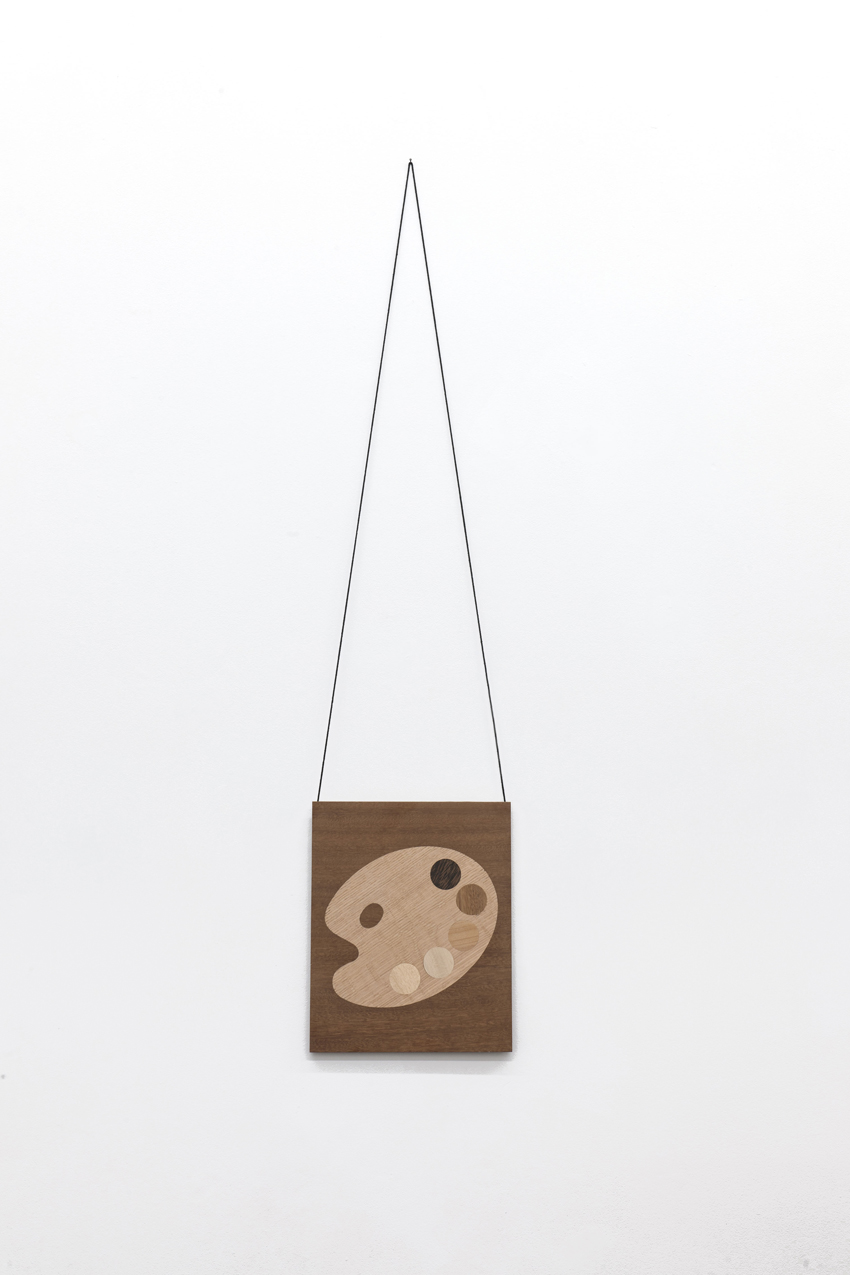 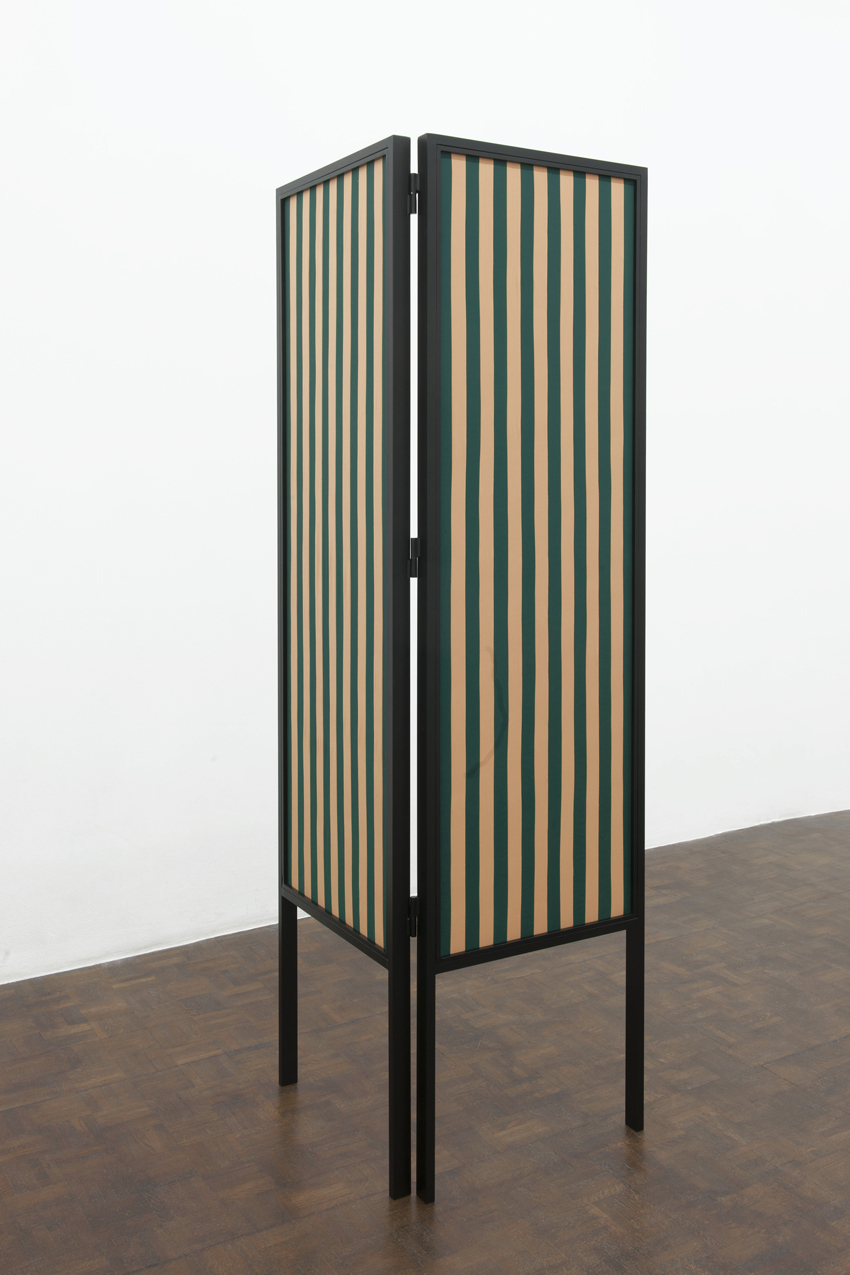 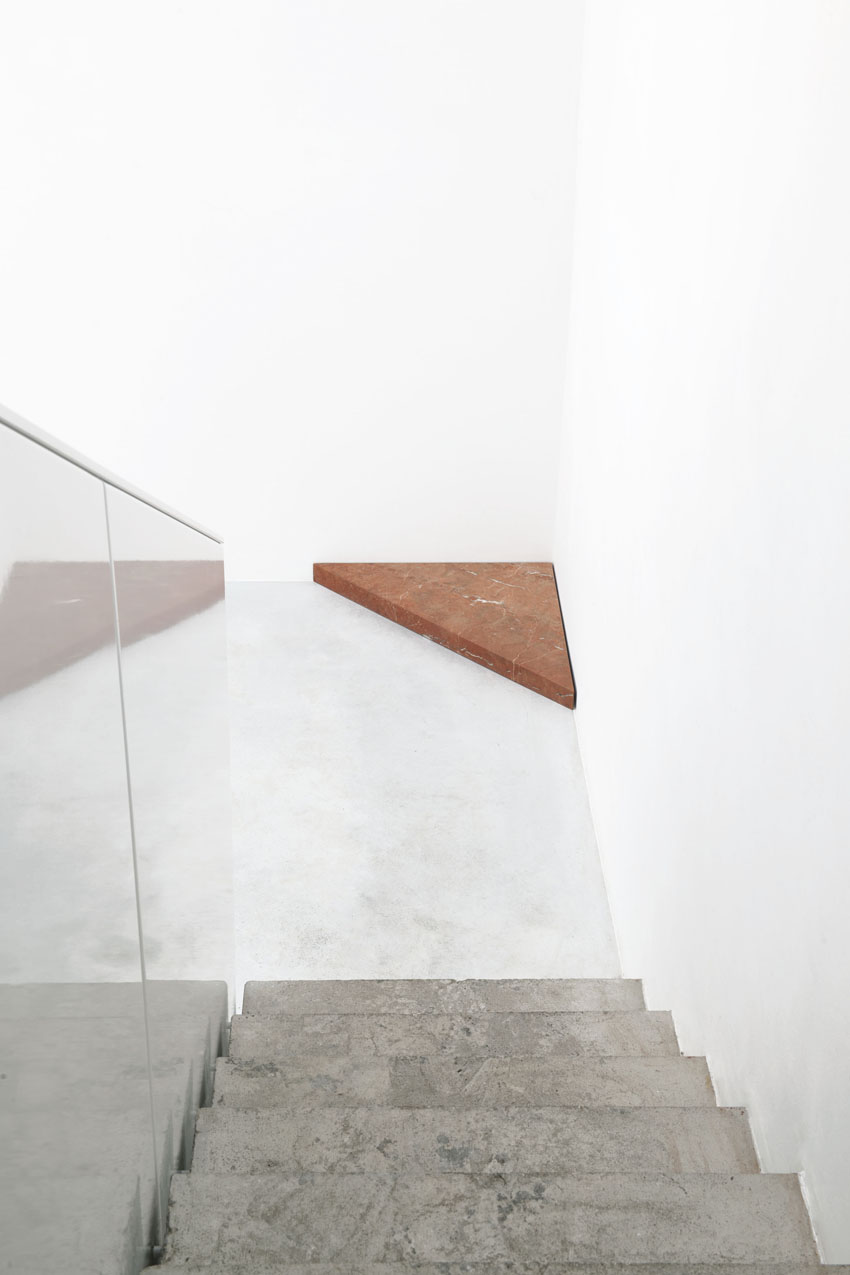 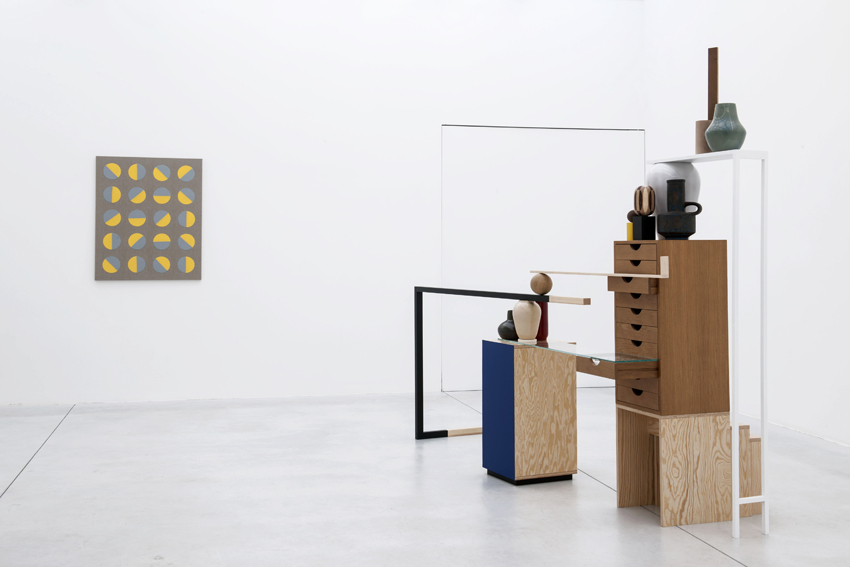 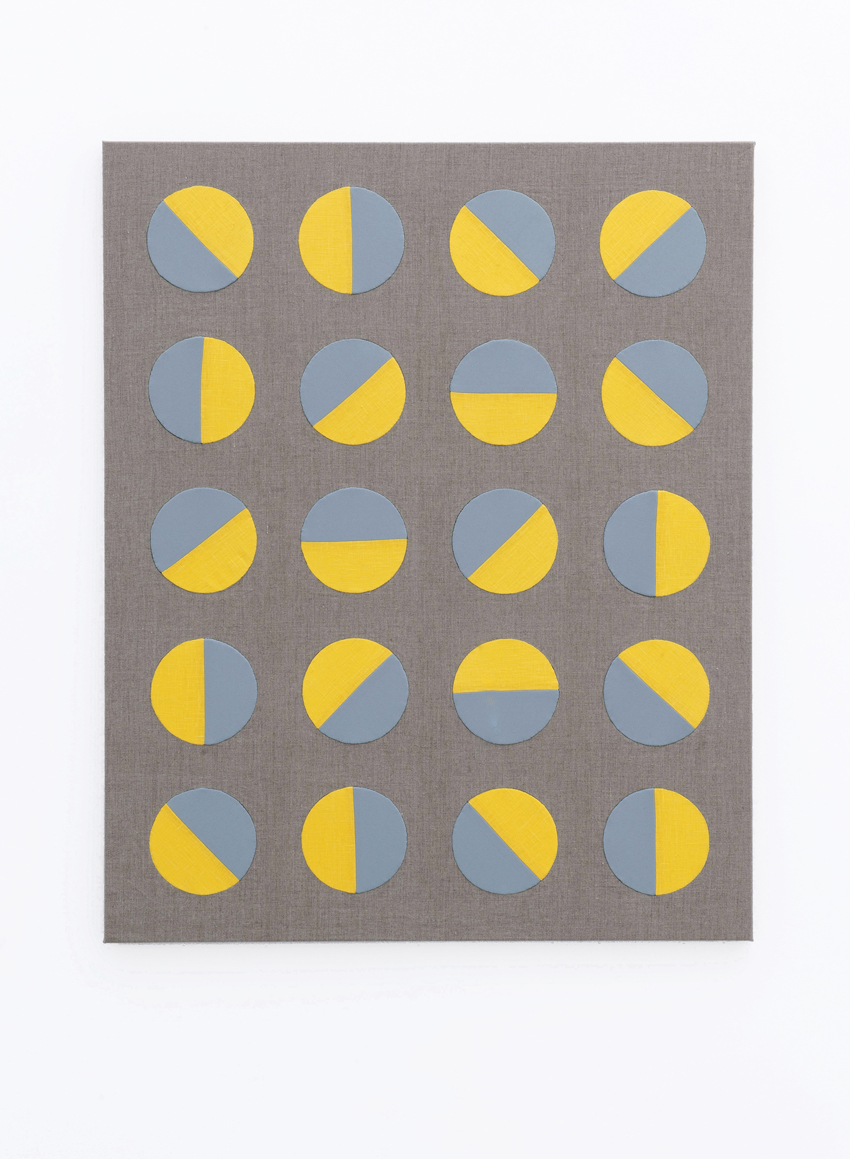 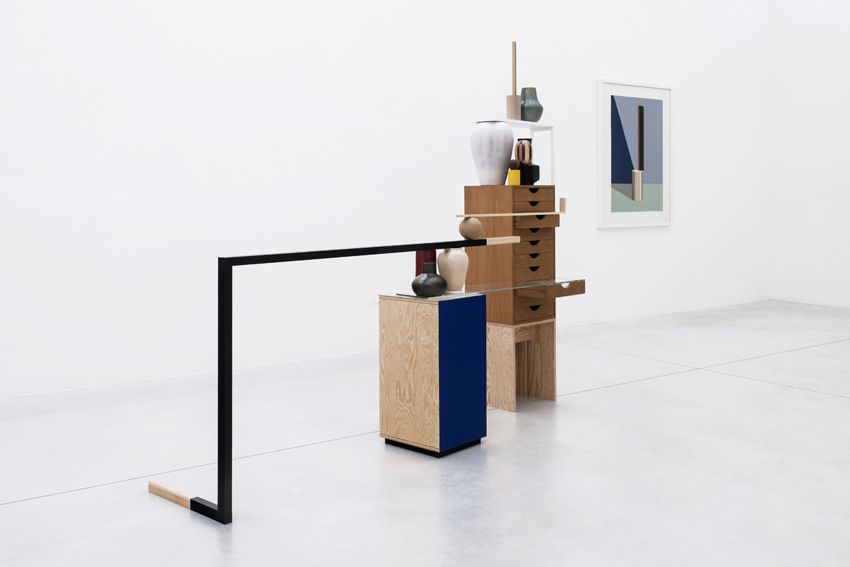 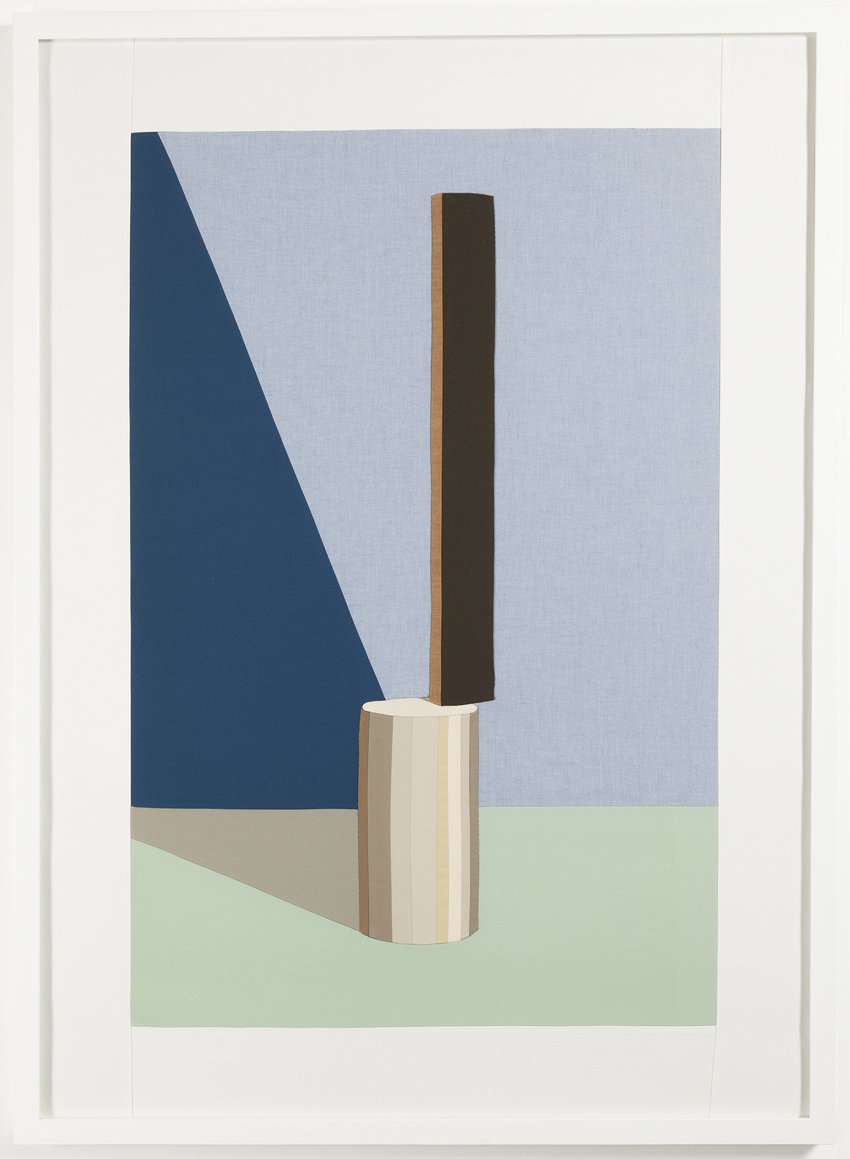 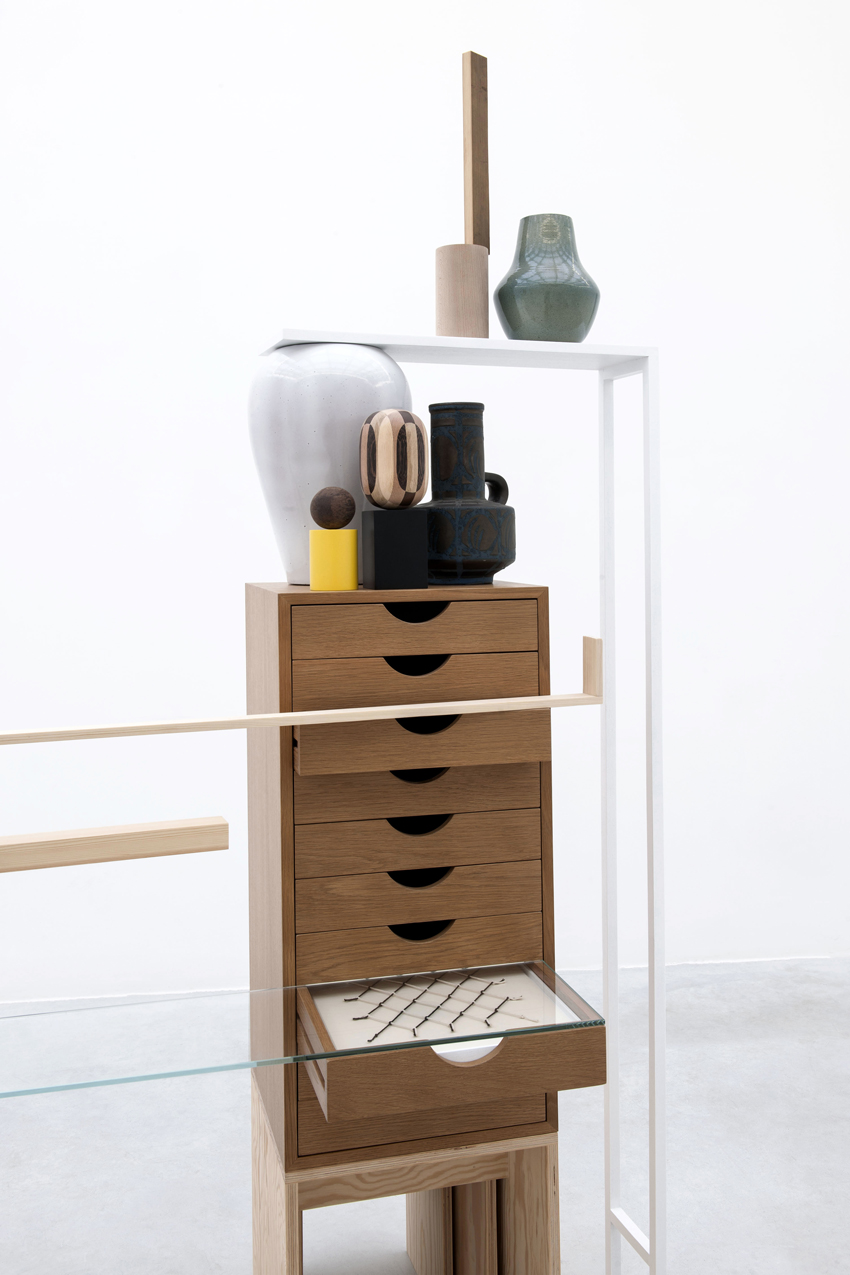 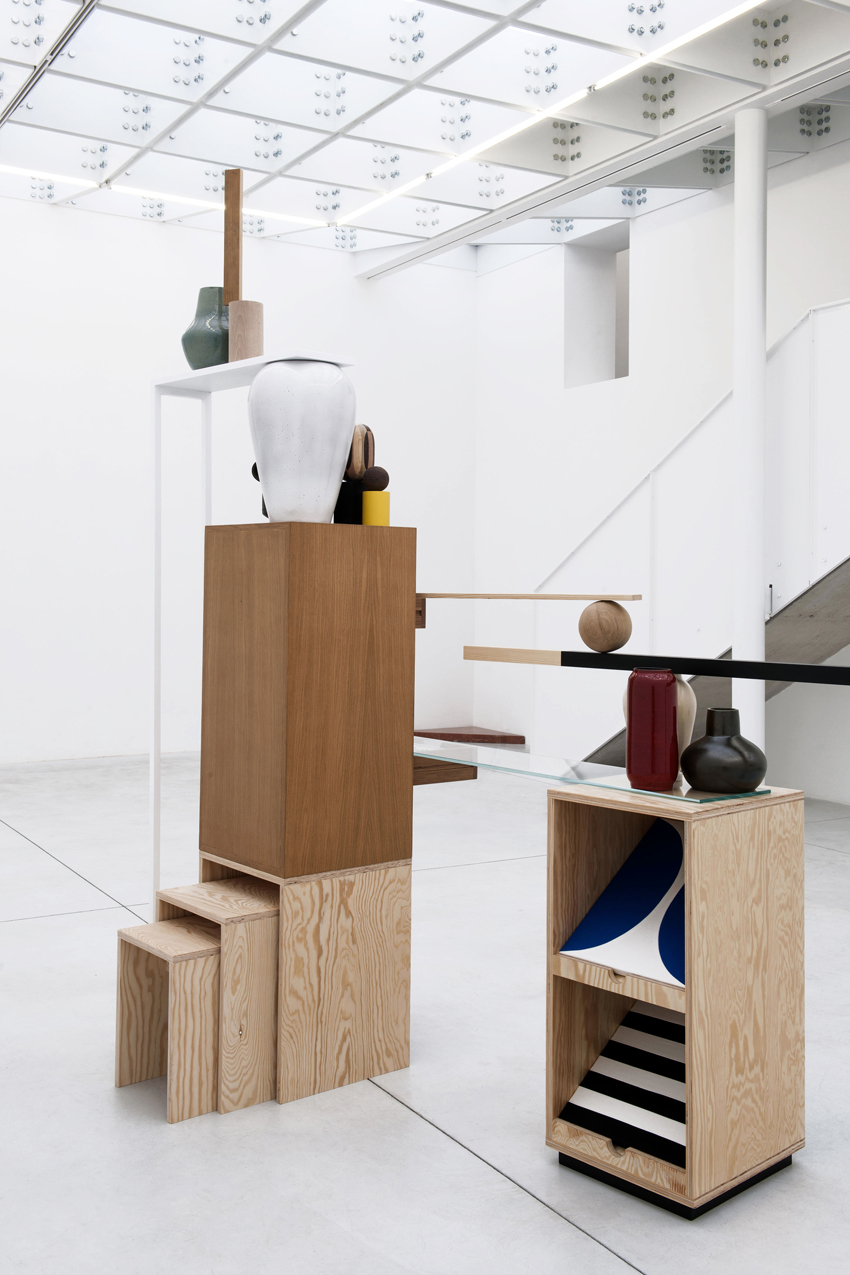 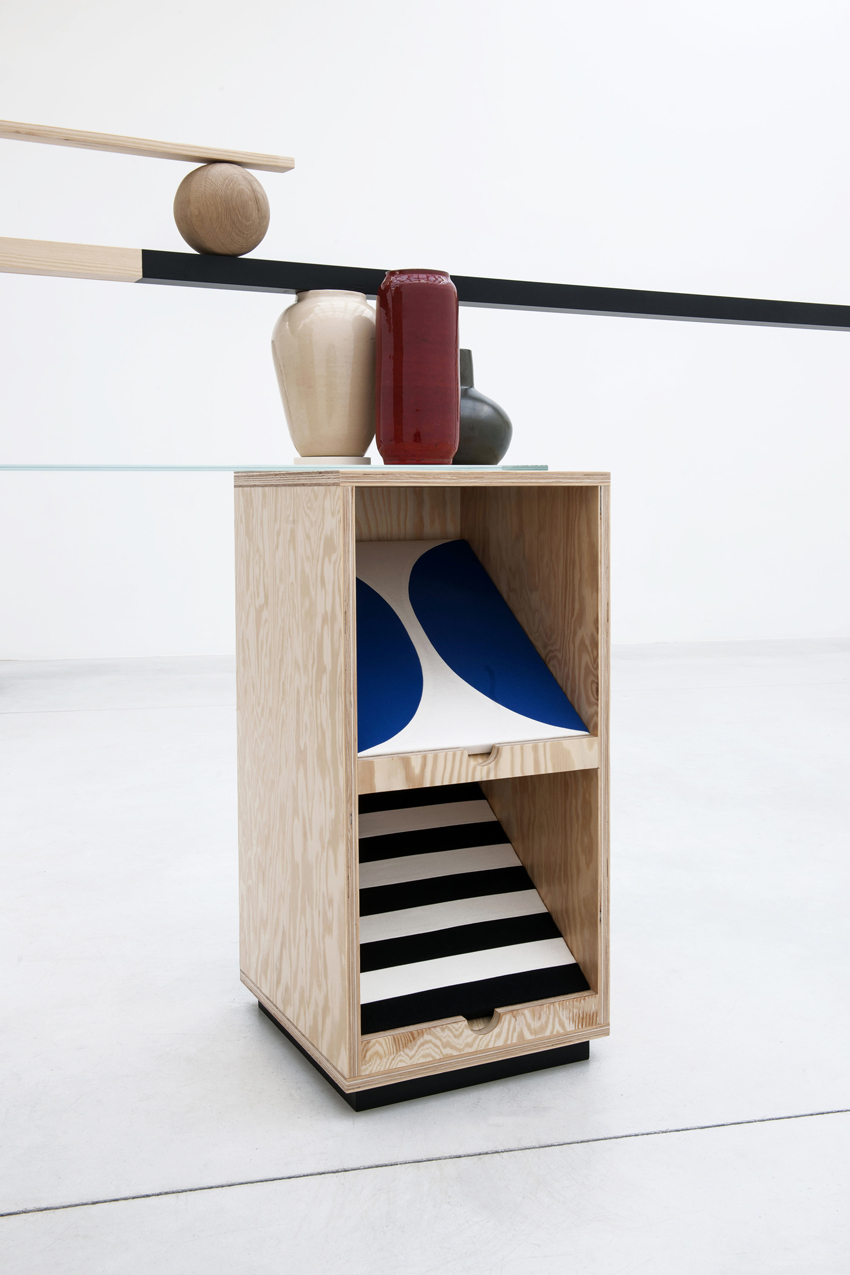 Courtesy of the artist and Meessen De Clercq, Brussels