Danish artist Joachim Koester transforms the galleries of Camden Arts Centre with an immersive installation comprising 16mm film projection, digital video, photography and audio works. Collectively, they span the last 12 years of his practice, revealing wide-ranging fascinations held together by a persistent enquiry into the boundaries of apparent reality and a quest to uncover hidden aspects of perception.

In the Face of Overwhelming Forces charts a physical journey between individual works and their distinctive narratives. Each one is a gateway into strange and unfamiliar territories, whether it’s photographs and a film that revisit the occultist ideology of Aleister Crowley in the residue of a dilapidated Sicilian villa or a hypnotic audio meditation that invokes ‘the place that time forgot’, described by the artist Robert Smithson in his 1967 photographic essay Monuments of Passaic.

Many of Koester’s films are anchored in the idea that histories can be found buried in our nervous and muscular systems as forgotten memories to be awakened through movement. By working intensively with performers to open the ‘terra incognita’ of the body, Koester uncovers traces of past events amassing an archive of movements that form the basis of his choreographies. This is evident in The Place of Dead Roads (2013), a video installation that deconstructs the Western genre and its ritualised gestures. With the pacing, circling and gun-draw of the duel, four performers are engaged in a surreal encounter, their trance-like movements replete with the rugged rhetoric of the Wild West.

The exhibition also includes a new co-commissioned film presented for the first time. Maybe this act, this work, this thing (2016) conveys the advent of cinema through the bodies of vaudeville performers. Mimicking the apparatus of a new world that threatens their livelihood as stage actors, they simulate shutters of cameras and projectors, quivering electricity and the whirring celluloid. Their movements are amplified by the sounds of their heels hoofing, limbs shuffling and voices muttering with a sense of desperate urgency that echoes the cultural revolution that dawned with the film industry.

Koester has invited writer, curator and historian Yann Chateigné Tytelman to select and arrange works and documents for the Reading Room. Chateigné Tytelman’s choices expand on themes evident in the exhibition such as animal aesthetics, insects and plants as well as ideas around animal mimicry and the performative body. The display, titled Lepidoptera Lodge, will be on show for the duration of the exhibition. 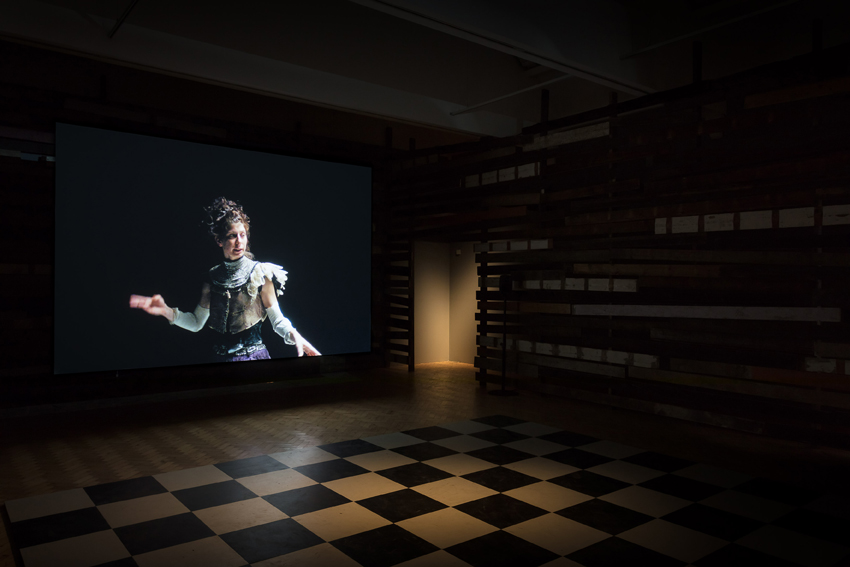 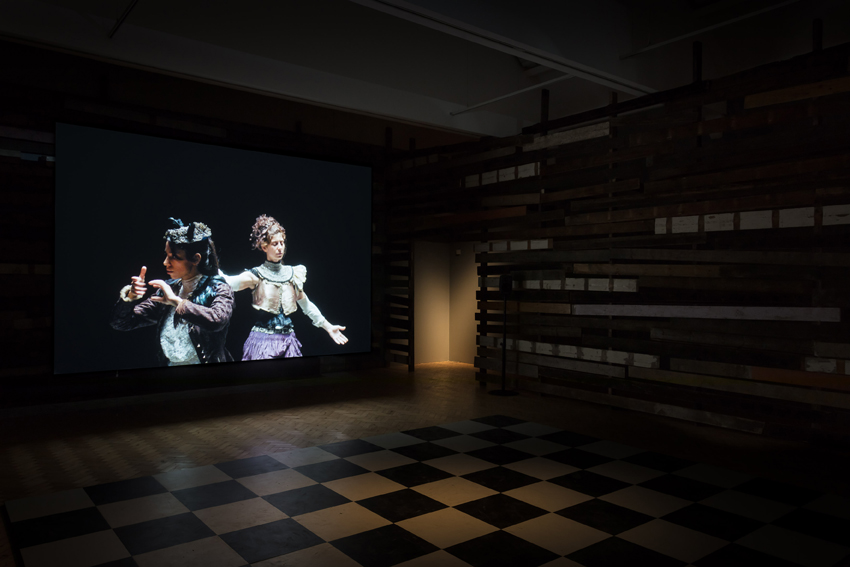 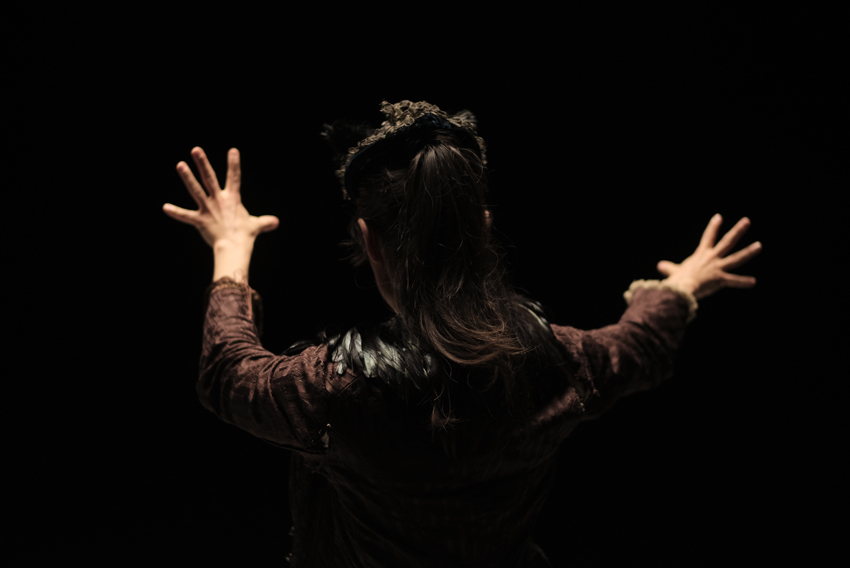 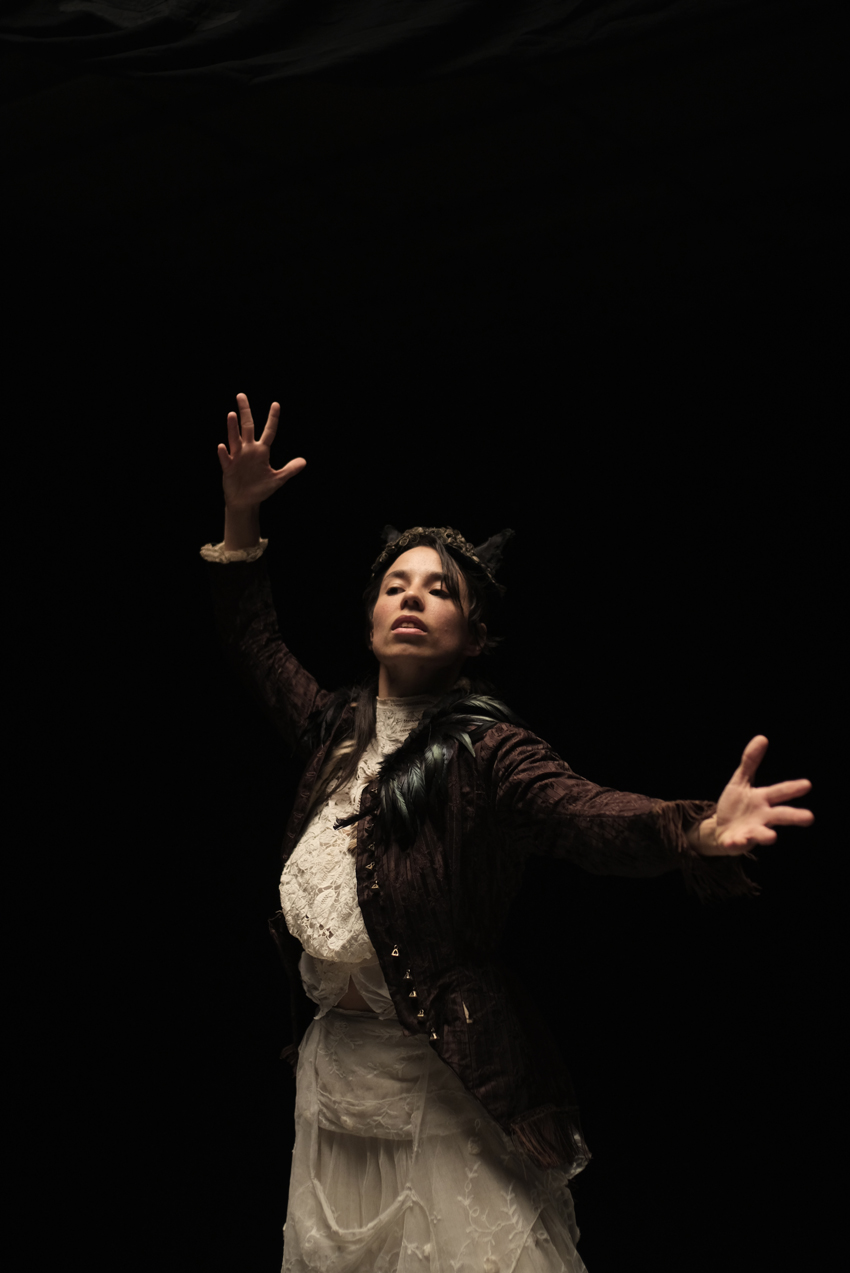 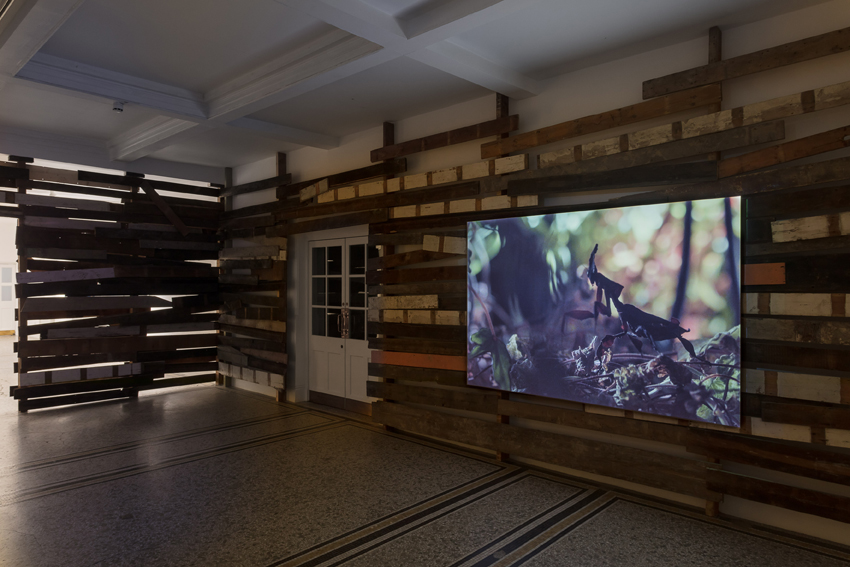 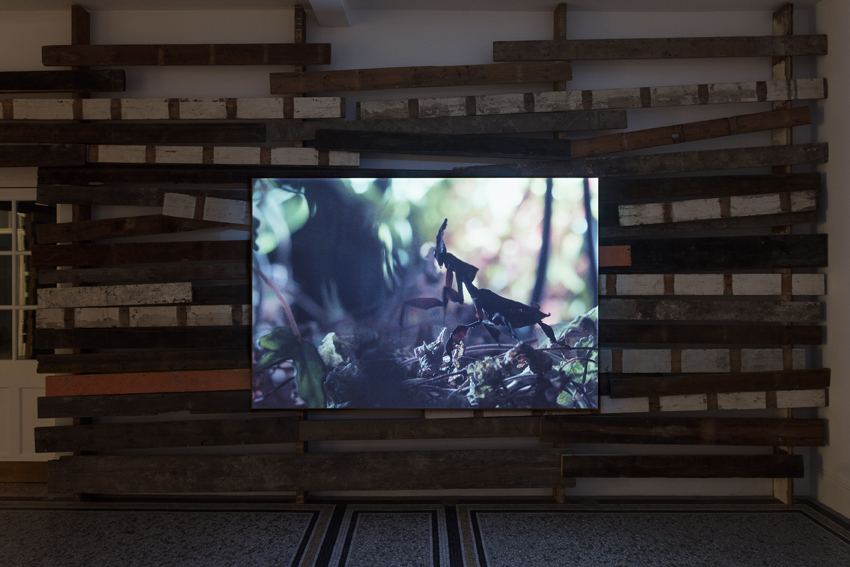 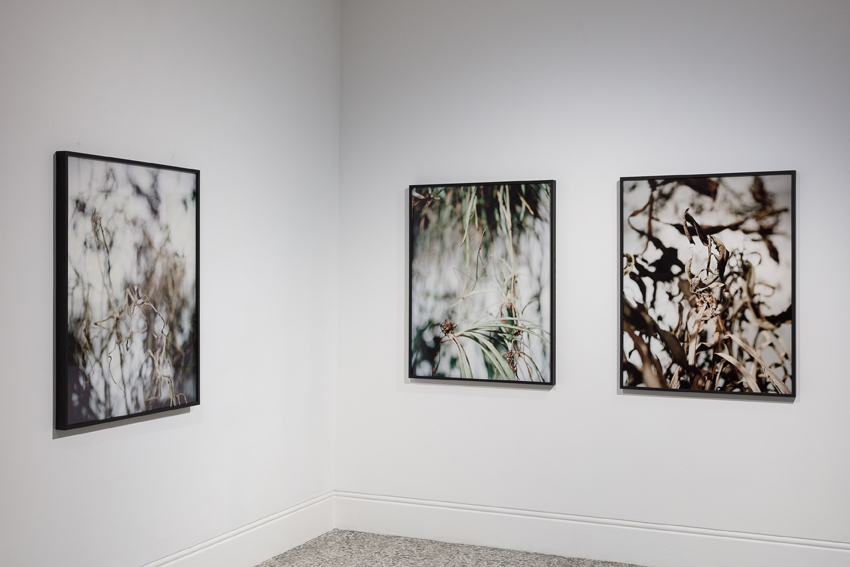 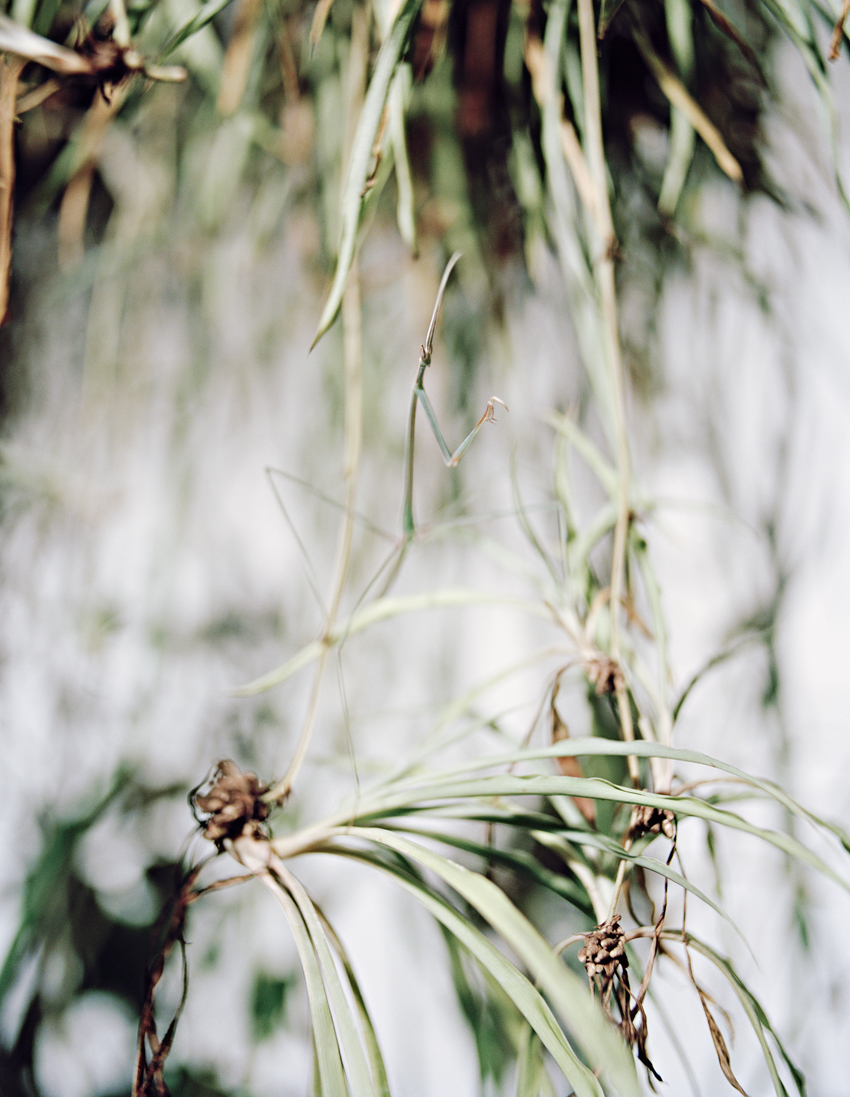 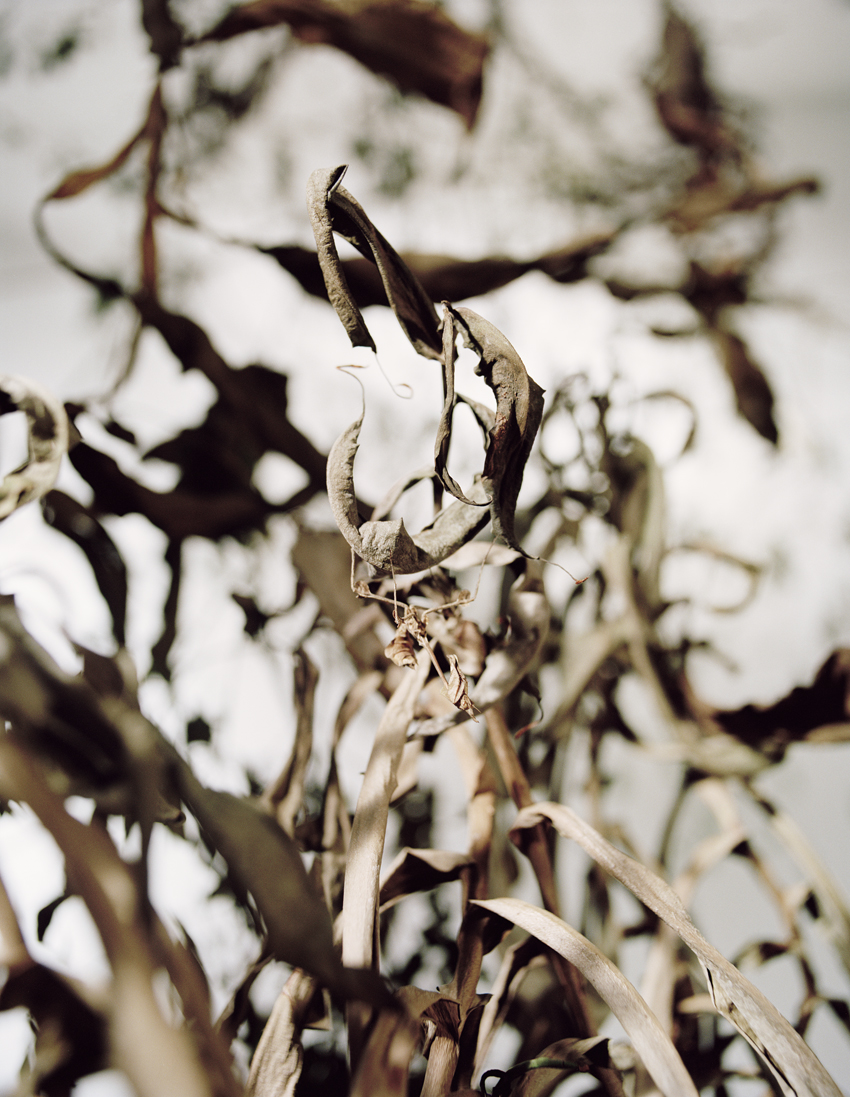 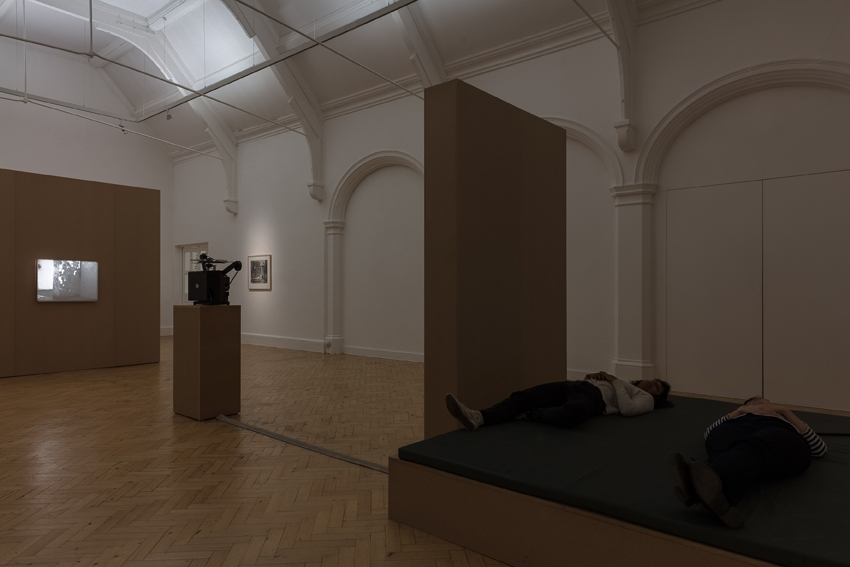 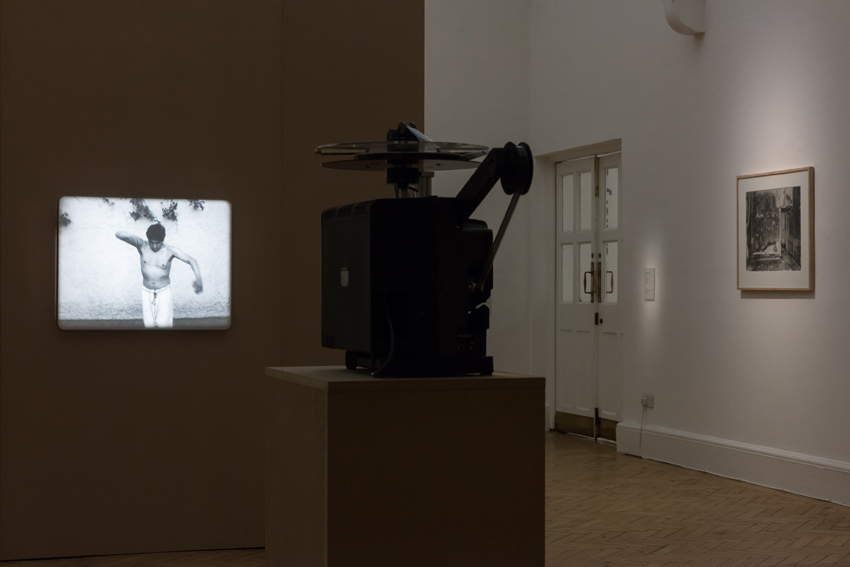 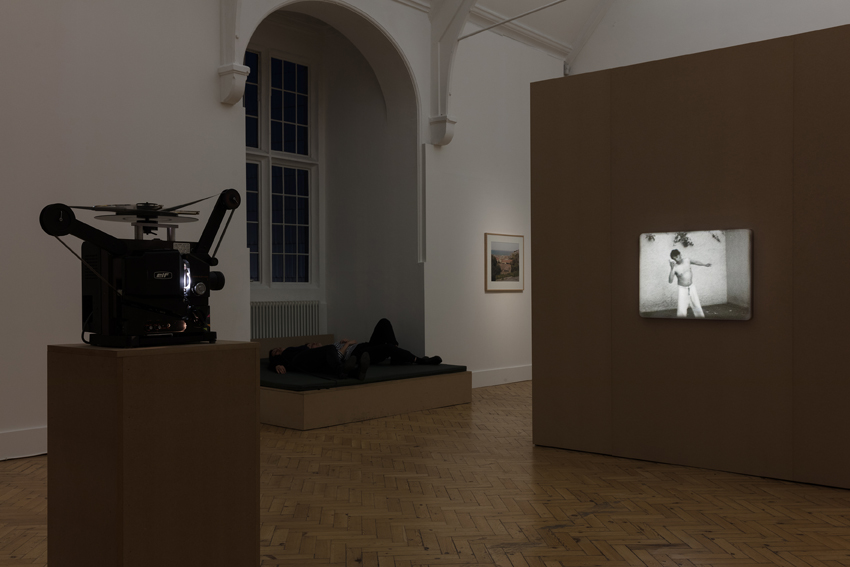 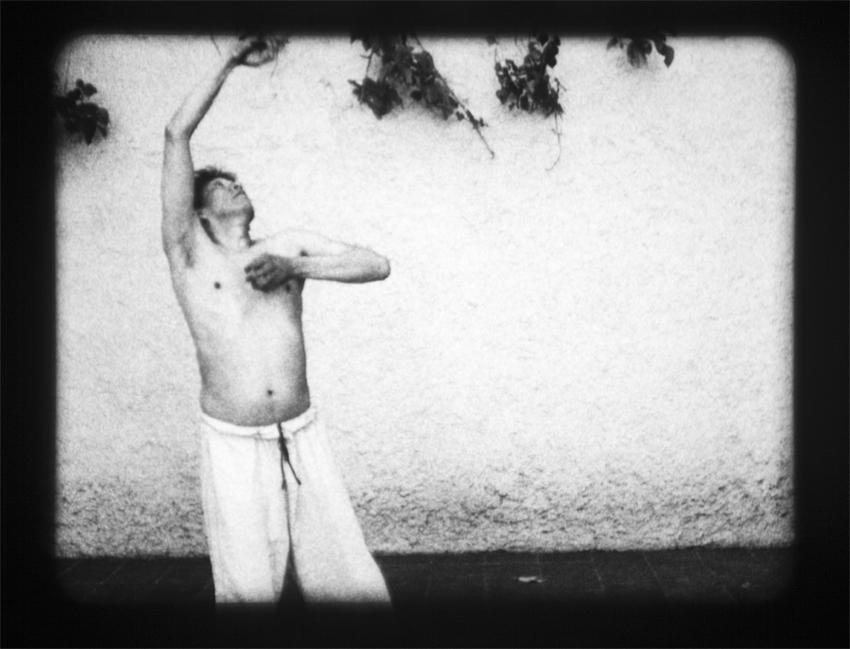 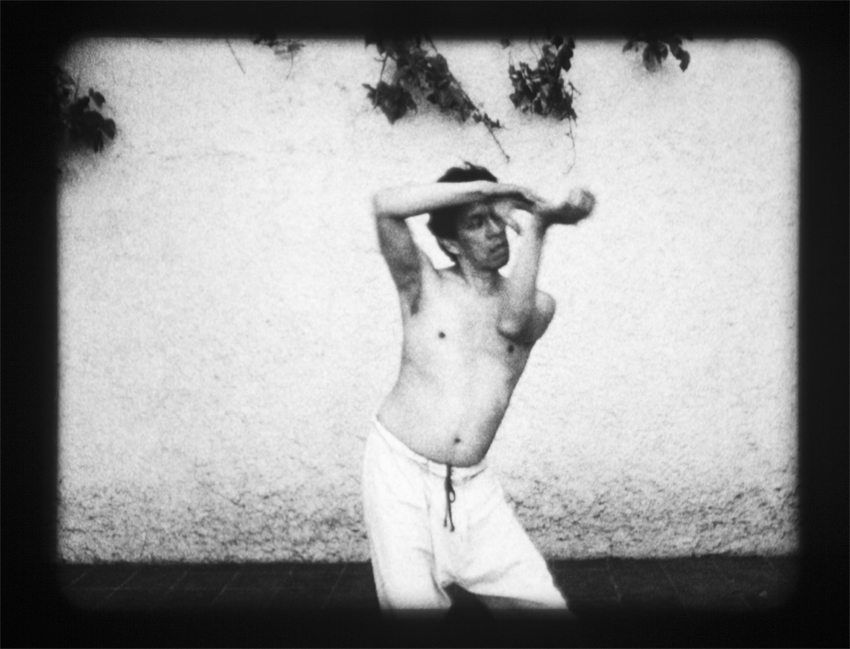 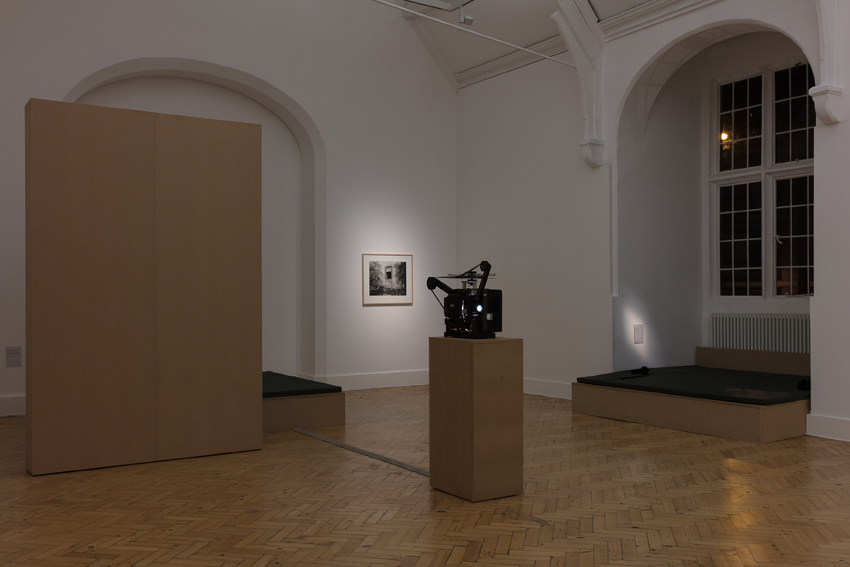 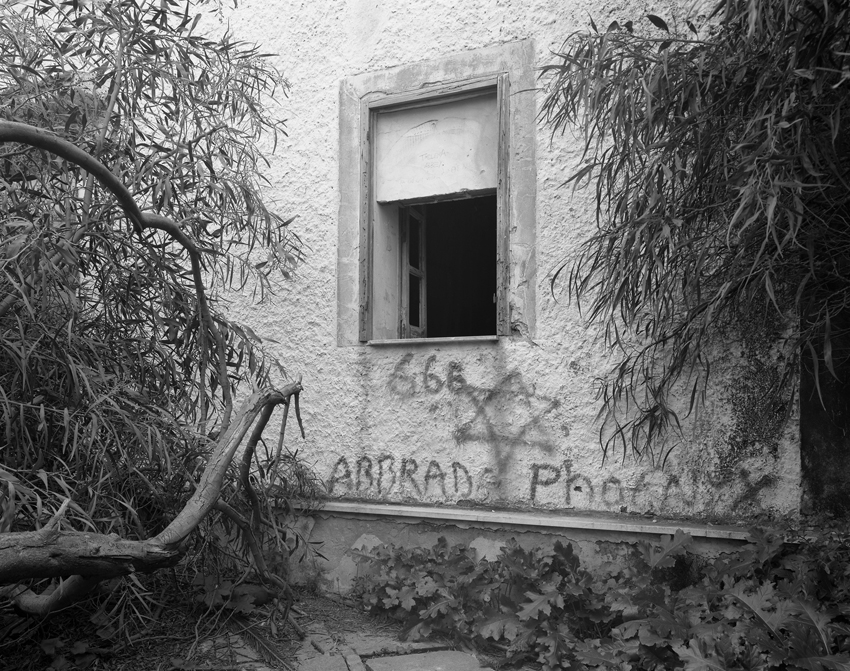 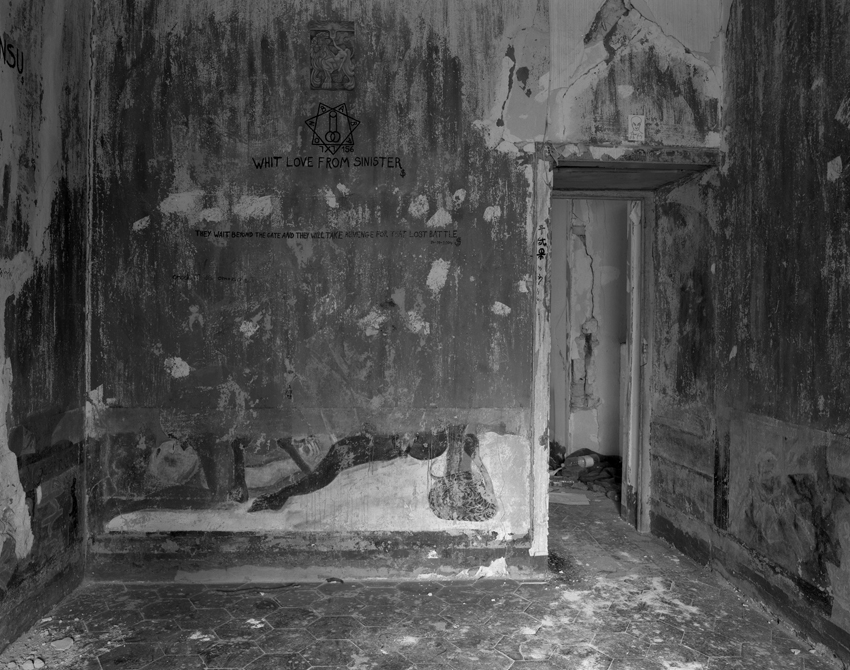 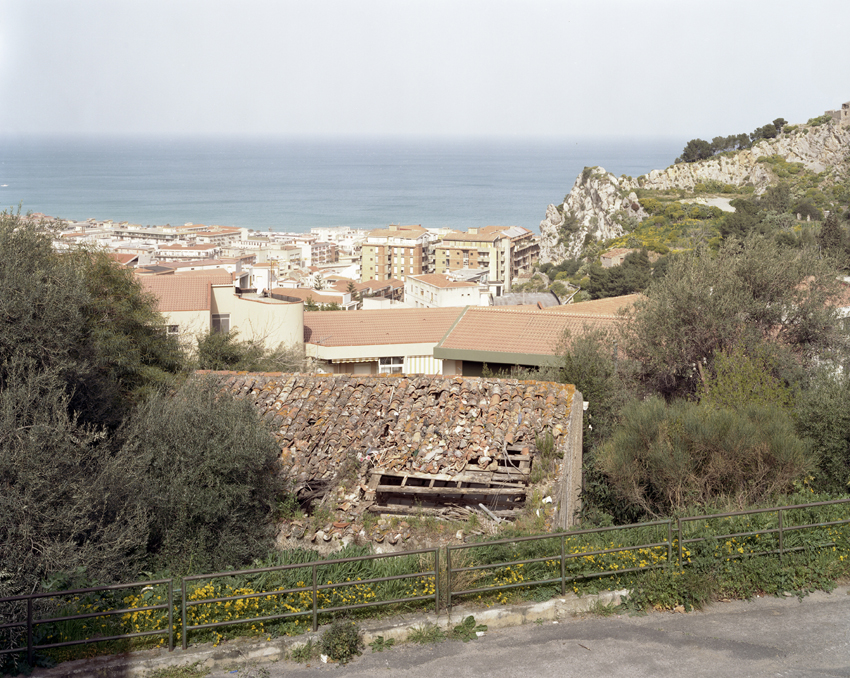 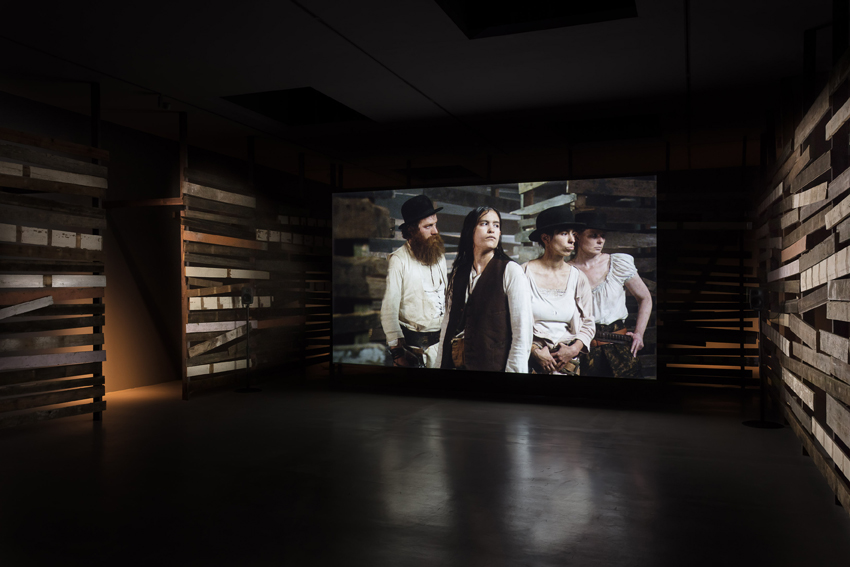 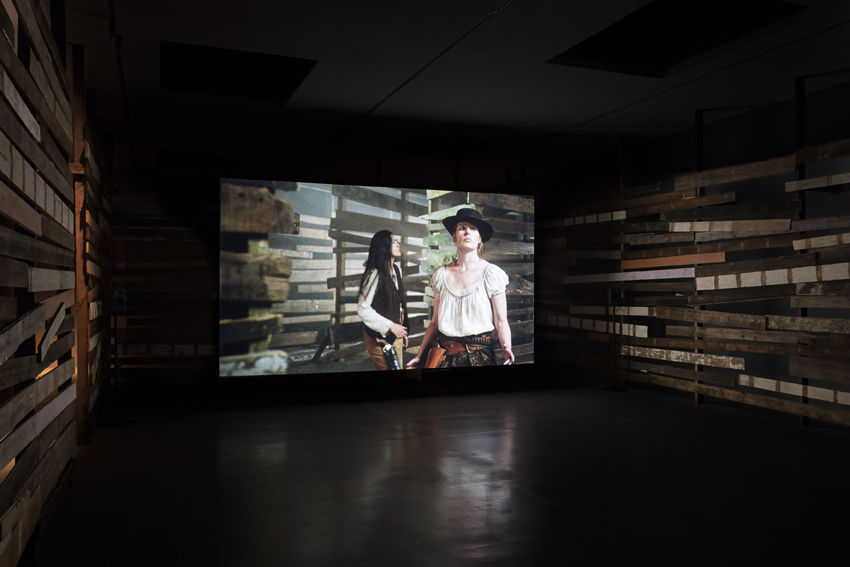 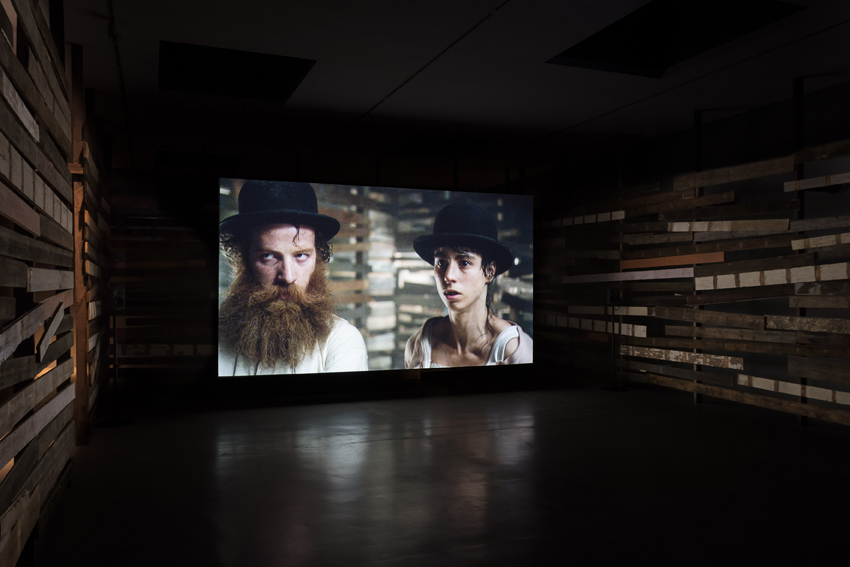 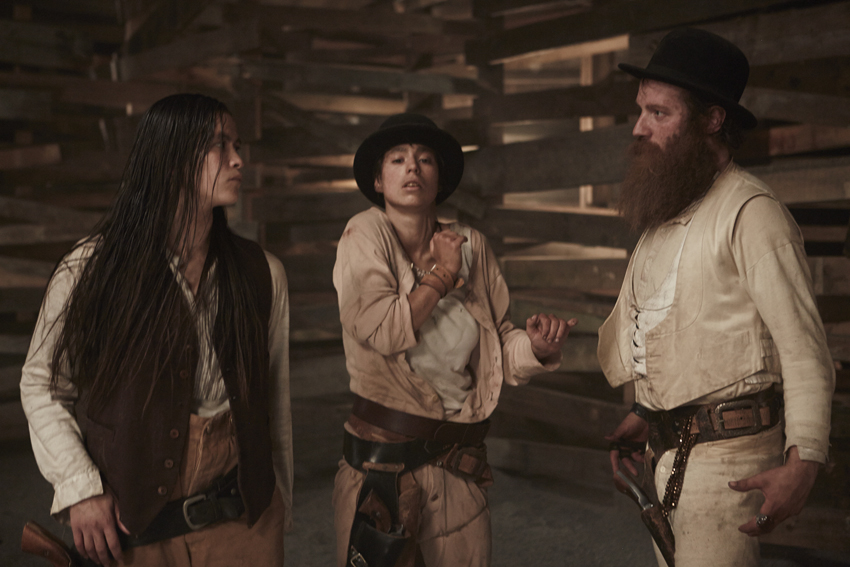 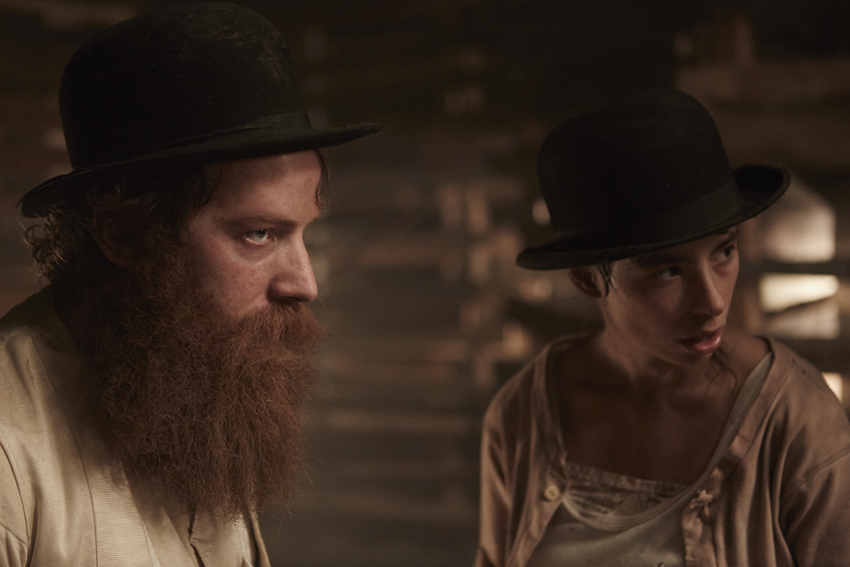 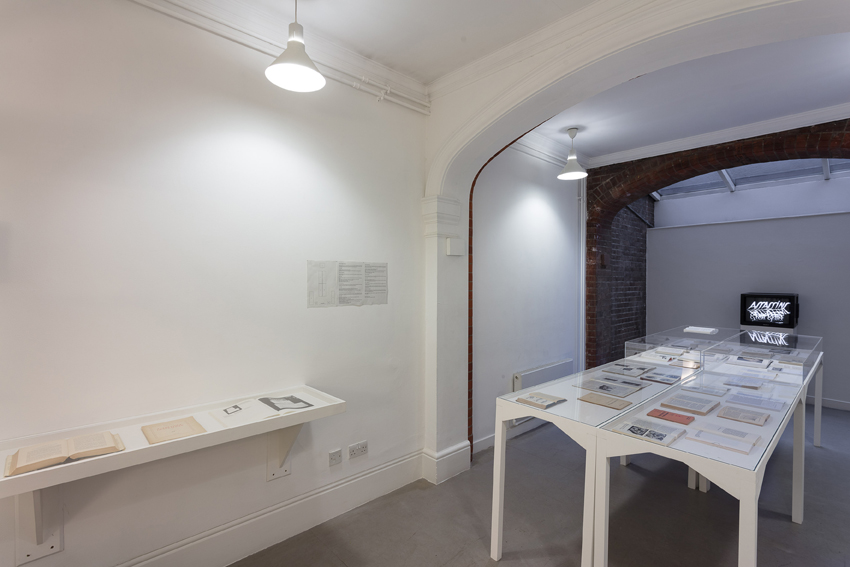 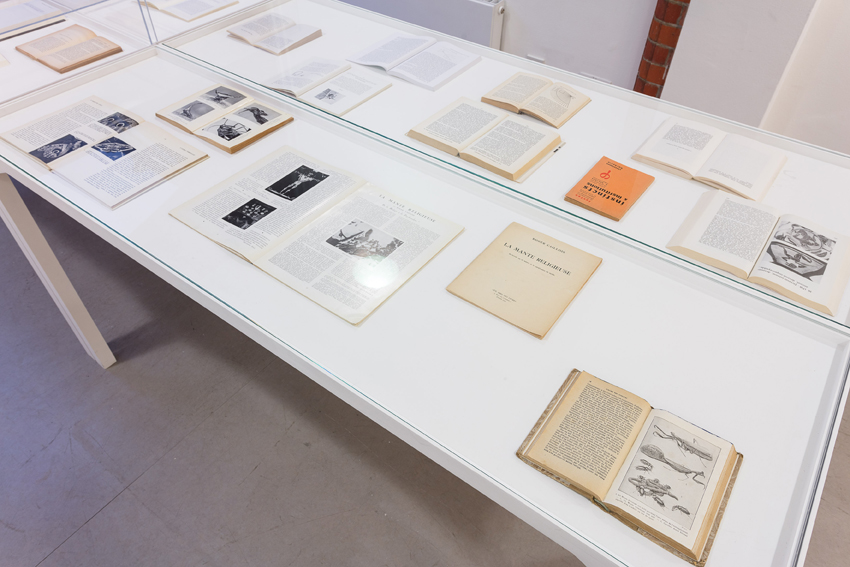 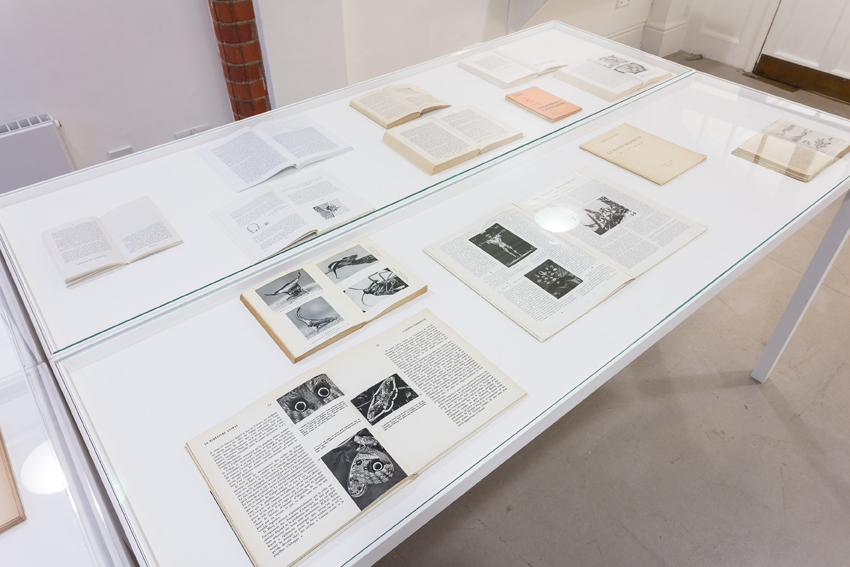 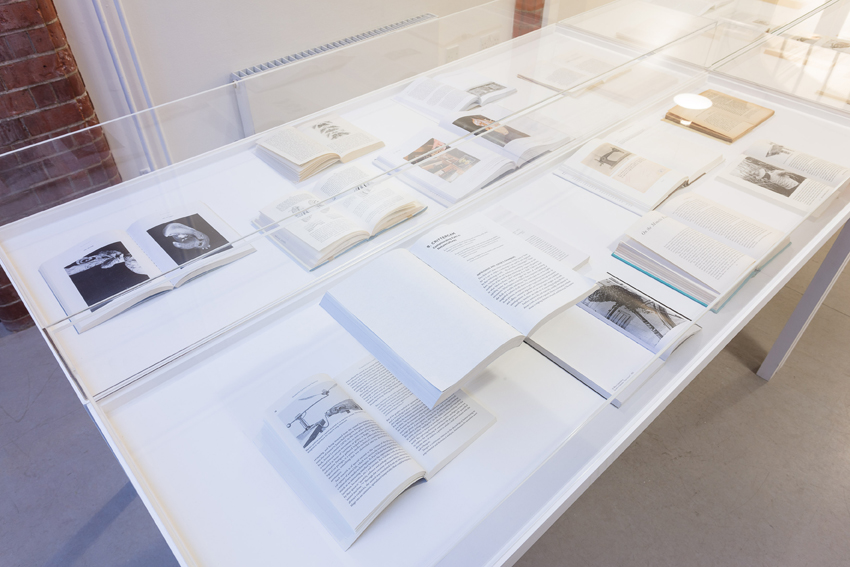 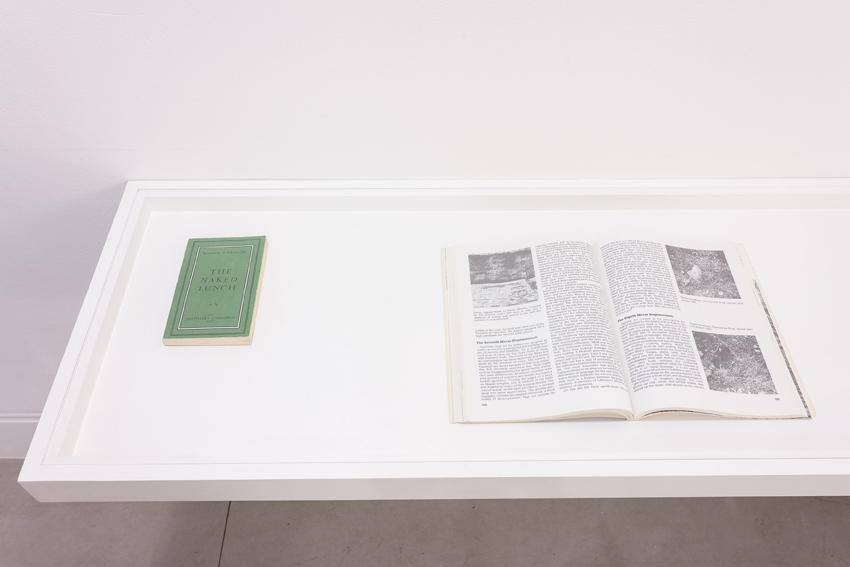 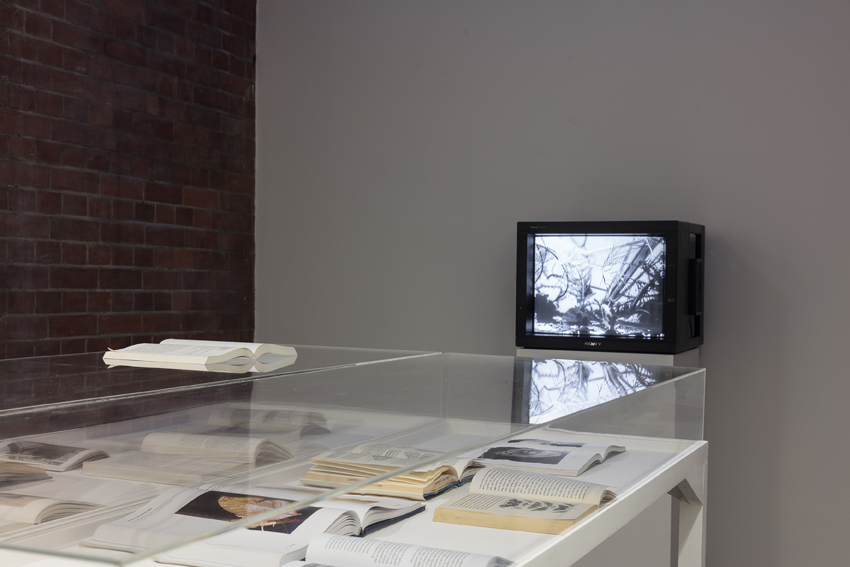 In the Face of Overwhelming Forces 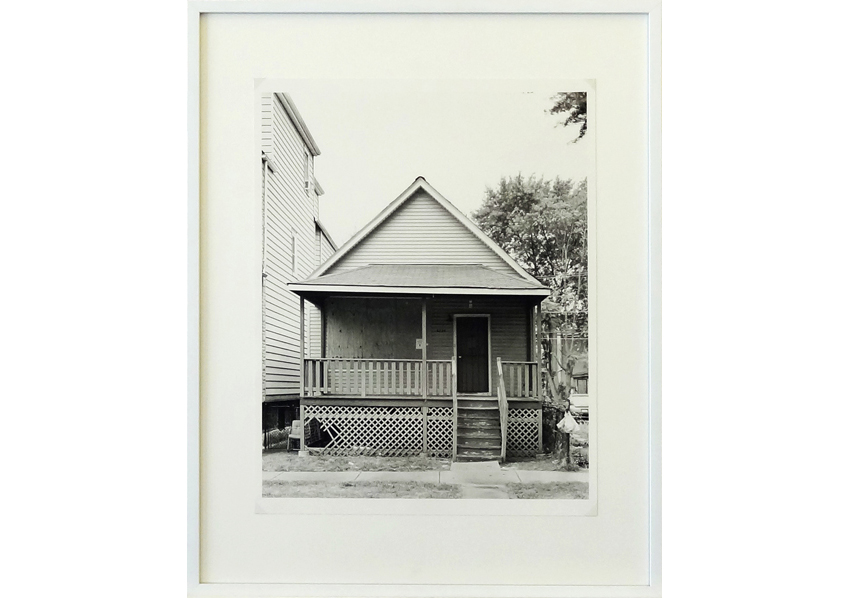 Some Boarded up Houses, Chicago, 2013