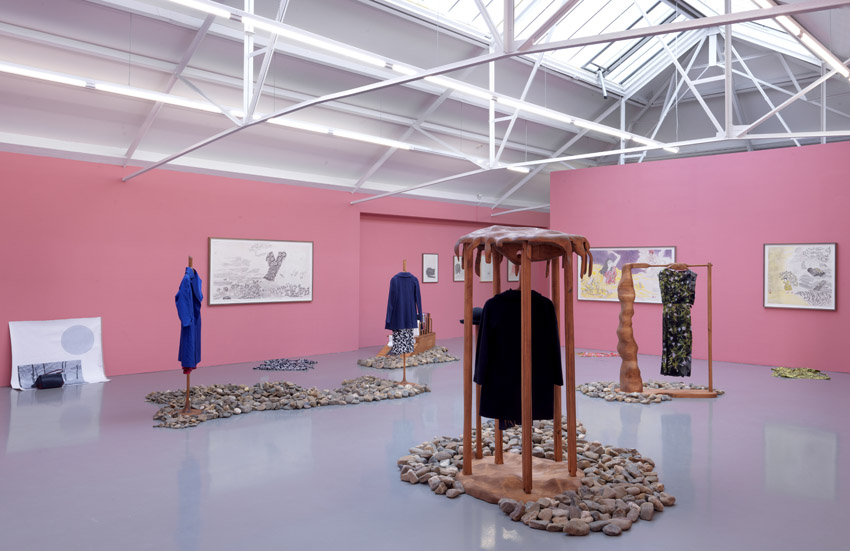 In Evelyn Taocheng Wang’s second solo show at Galerie Fons Welters, the artist creates an atmosphere which brings you into the Four Season of Women Tragedy. The exhibition title refers to the phases which are characteristic to womanhood, according to Wang’s fantasies. The stable cycle of the four seasons becomes a metaphor for female life, in which small moments of tragedy occur. For Wang, tragedy cannot only be found in the great sensational and antique connotation of the notion, but rather in small, personal moments.

In the exhibition, the garments play the leading role and each garment has an individual story. Without exception, all the clothes are from the–by Wang highly admired–French fashion brand Agnès B. The pieces come from Wang’s own wardrobe, which brings a tangible intimacy. It is almost as if you were browsing through someone else’s wardrobe. Wang sets a mood that not only stems from personal experience, but that is also the cause of imagination. She urges you to “imagine an attractive image in your head, and those so-called amazing identities in your heart: maybe they are not really that real, but are real.”

Agnès B. is for Wang the ultimate example of the European sophisticated woman, as seen from the perspective of the Asian woman. It is her image of the old European glamorous ‘fancy’ era with limitless possibilities, which are in stark contrast to the current ‘trashy’ times we live in. The clothes are not too gaudy or pretentious, but rather neutral as they play with femininity’s and masculinity’s role of dress codes. Wang explores the idea that you can create an identity with clothes, which provides you with a comfortability that allows for the freedom to be free with yourself. Her garments appear in and together with the drawings, as part of different stories. These stories are ‘tragic’ stories that Wang collected from her friends. She posted on Facebook, asking her friends to send her stories: “Please donate your personal tragical stories, and I am going to use them as artistic reference, to make drawings!”

Wang’s Agnès B. clothes are also a part of the story of the four sculptures in the middle of the gallery, which all refer to one of the four seasons. These sculptures celebrate the baroque, supported by the luxurious wooden material used by Wang as a counterpart to today’s’trashy’ aesthetics. The boat sculpture is reminiscent of the sea, creating a connection between her work and the Rotterdam harbour, as in Jogging on Rotterdam Harbour. For Wang, the harbour symbolizes a place of undecided travel. The stones in the middle of the room contribute to this undecidedness, and simultaneously refer to Virginia Woolf, who ended her life by walking into water wearing a stone-filled jacket. Woolf’s novel To the Lighthouse was a great source of inspiration for Wang in this exhibition. The main character of To the Lighthouse, Lily Briscoe, struggles with her own position and identity in relation to her parents, but she also struggles with male and female gender roles and the power structures attached to those roles. Briscoe wants to find herself, to prove herself. Wang connects to Briscoe on an emotional and intellectual level when the character states that, being a painter also, she hates that “women cannot write, women cannot draw.”

Wang deliberately uses the role that social media plays in creating an identity, which resides itself in an ‘addicted documentation’. She writes personal messages or posts pictures of calligraphy in her recognizable ‘chinglish’ (Chinese English) on Instagram and Facebook, which regularly return in her work. She is often photographed in the places she visits, or takes us into her home setting, posing in one of her favorite Agnès B. pieces. The photographs that Wang shows in the exhibition are taken as spontaneous snapshots of daily life, but at the same time have a stylish, glamorous, and almost editorial character. The elegant old times so adored by Wang revive in the volatile social media. Instagram photos are for Wang a second-hand documentation of reality: a reality that she turns into a fancy imagination, which vanishes amongst borderlines of definitions. 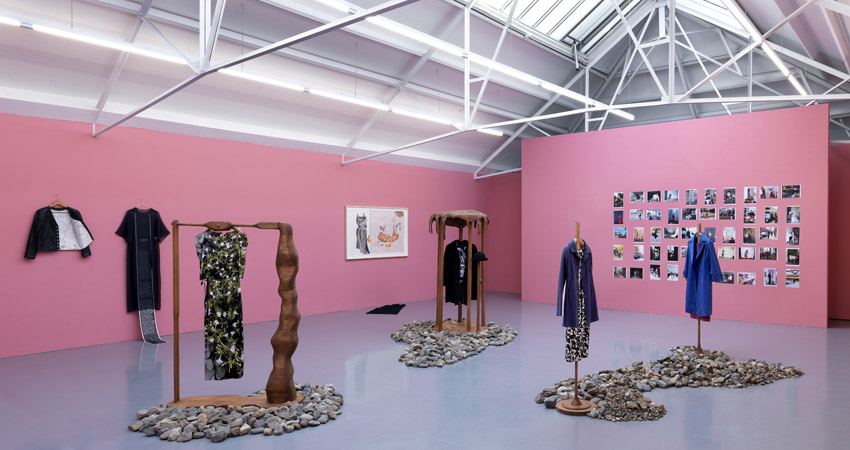 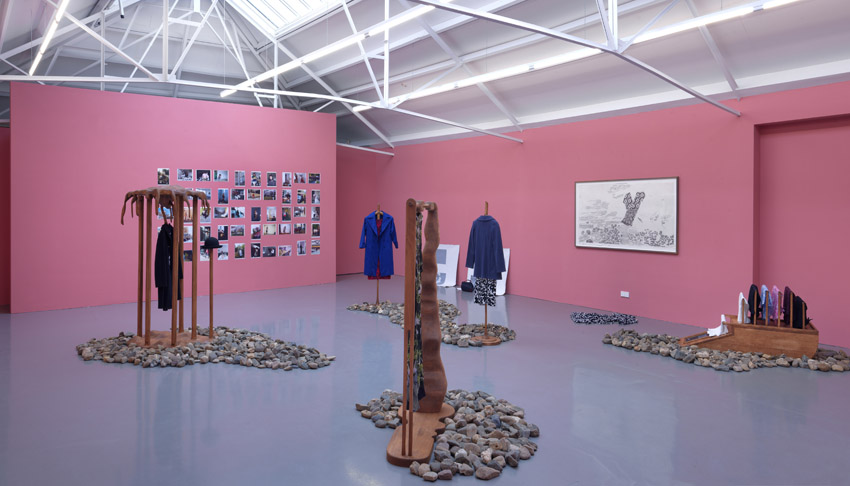 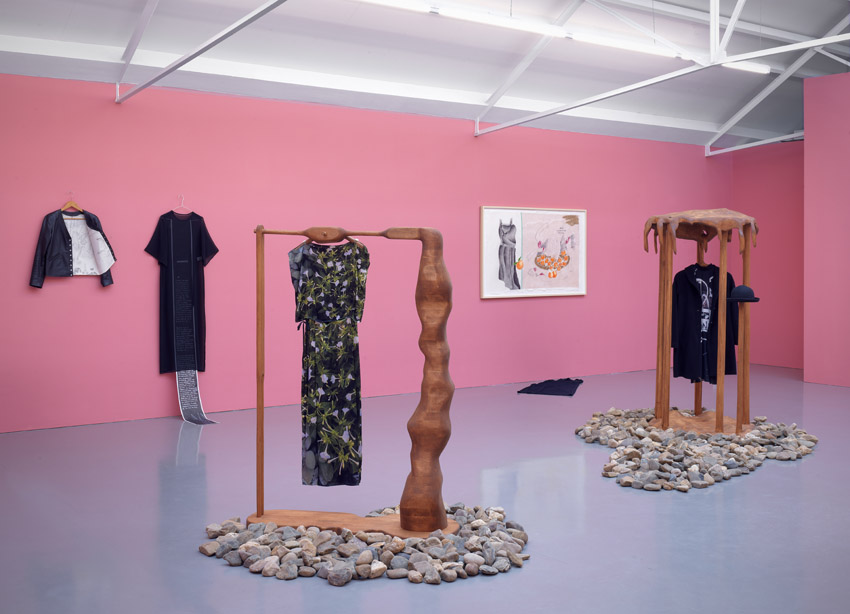 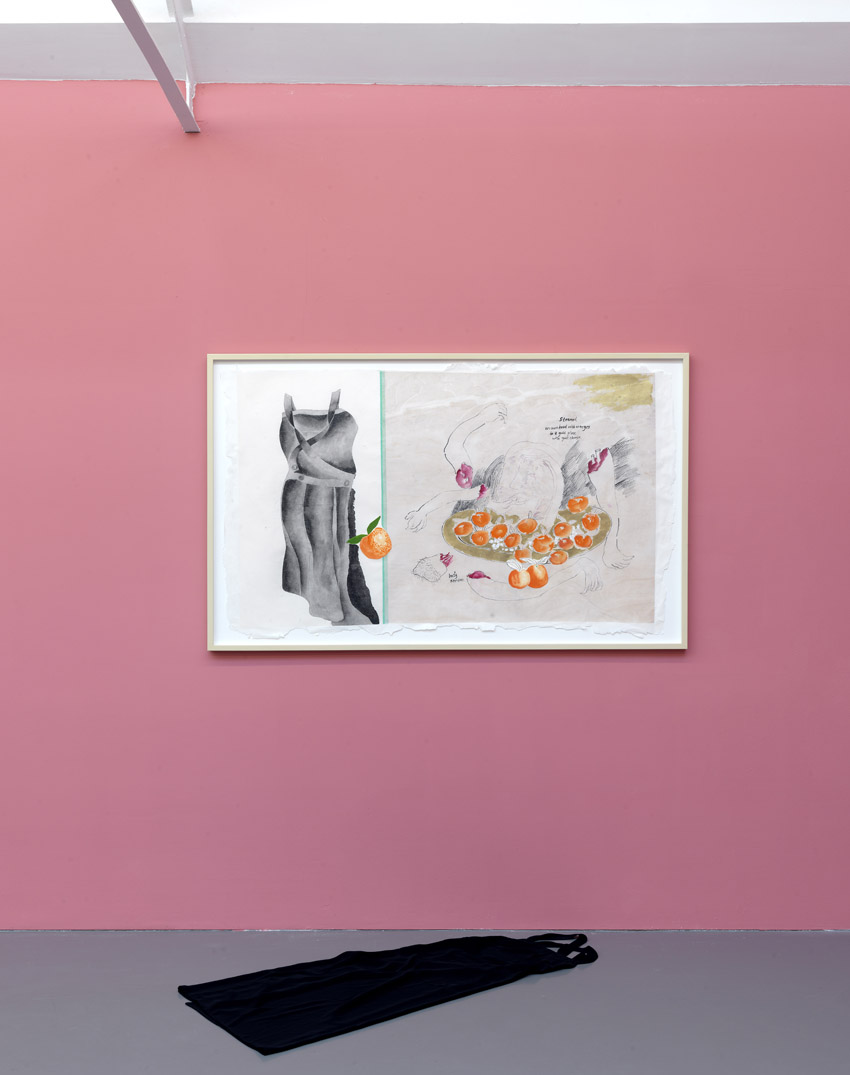 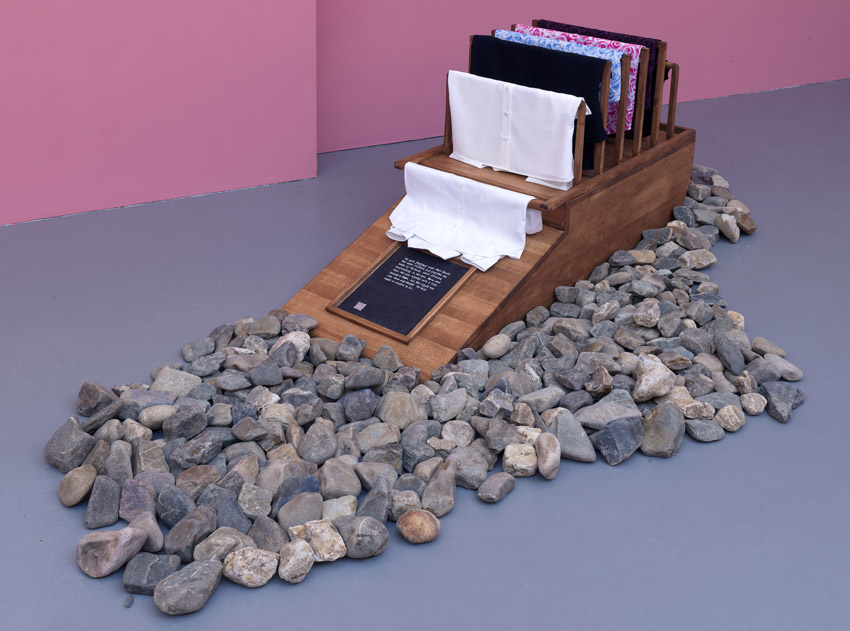 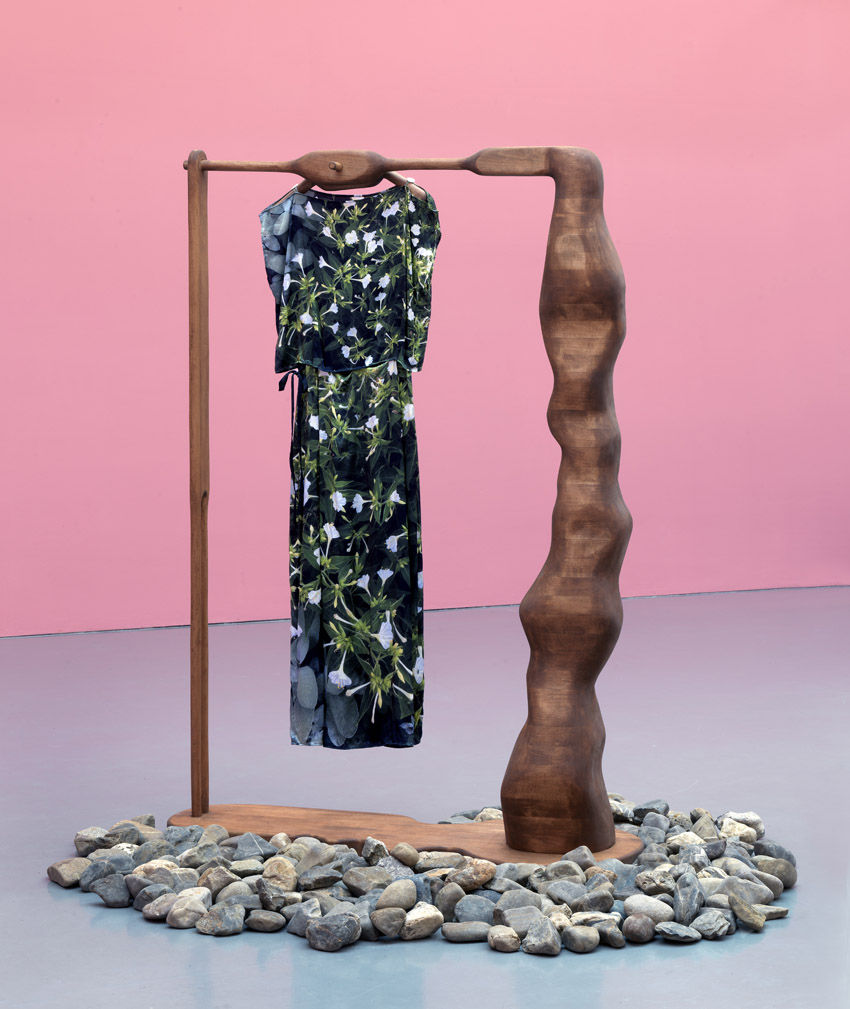 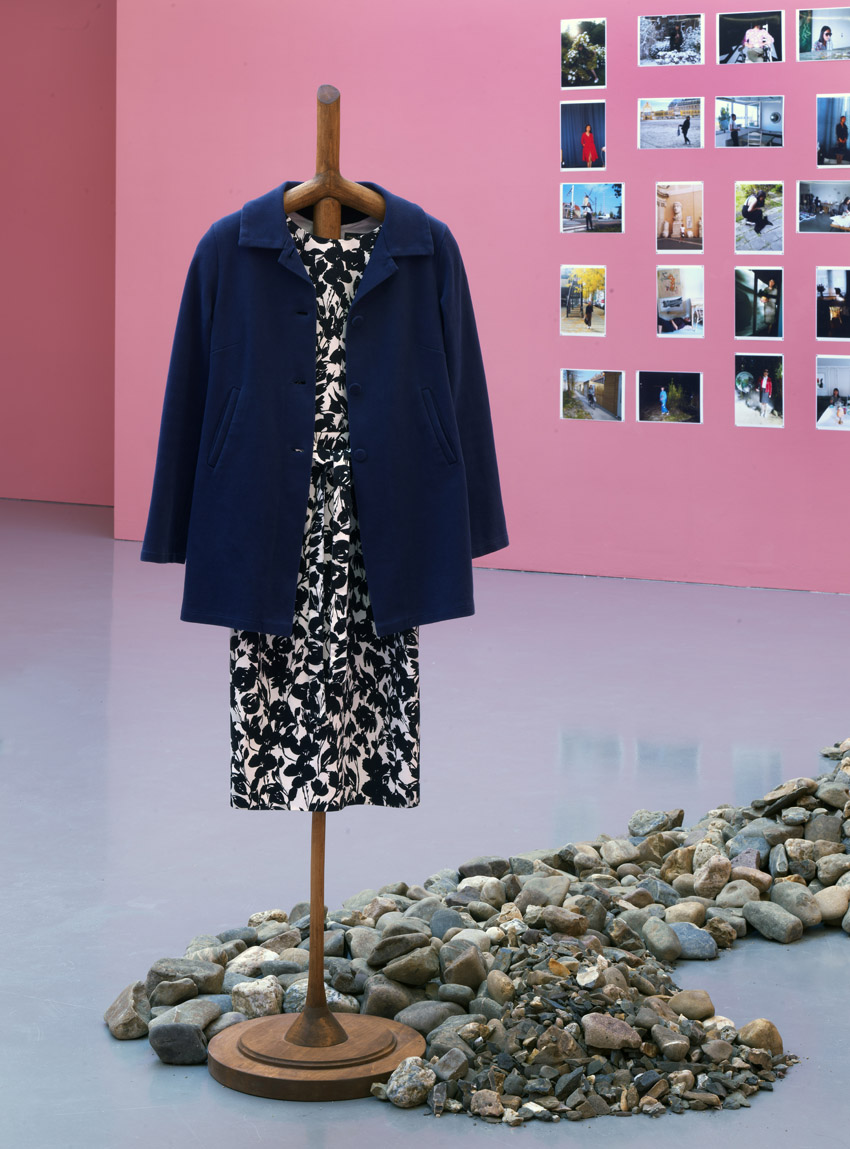 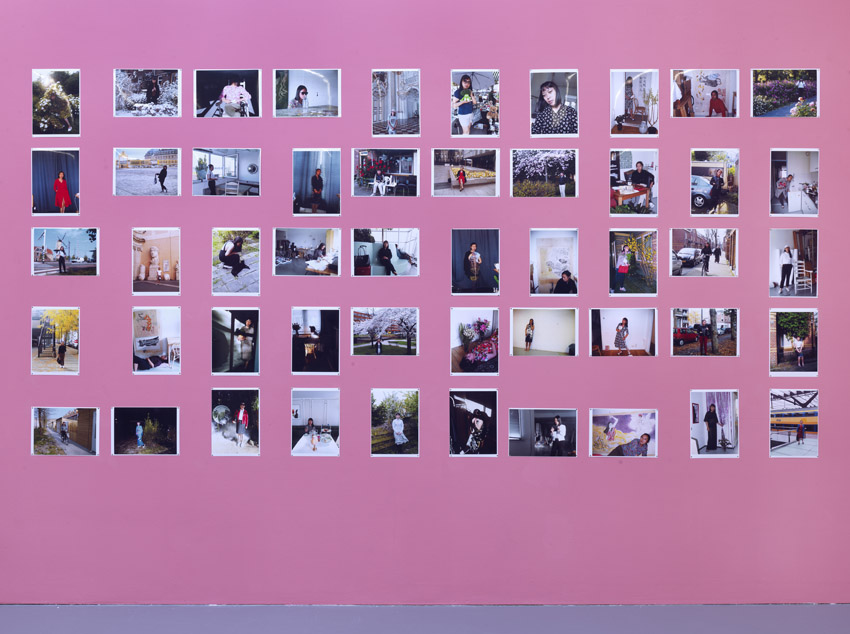 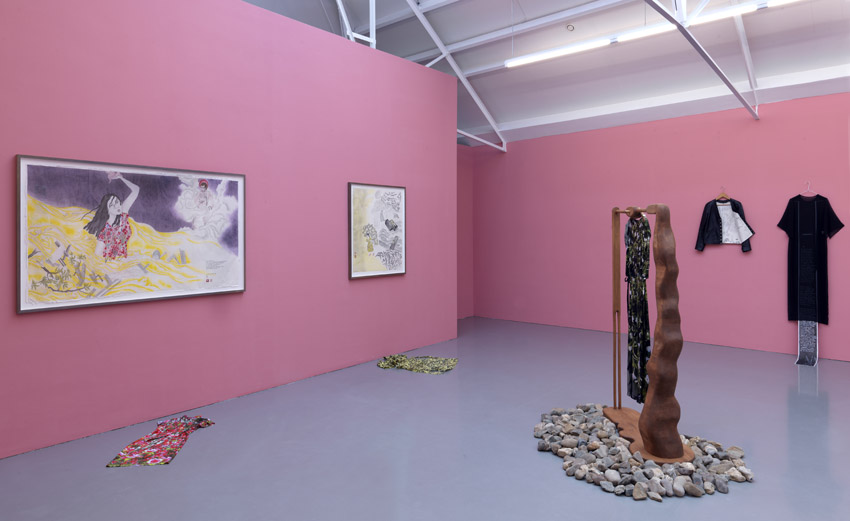 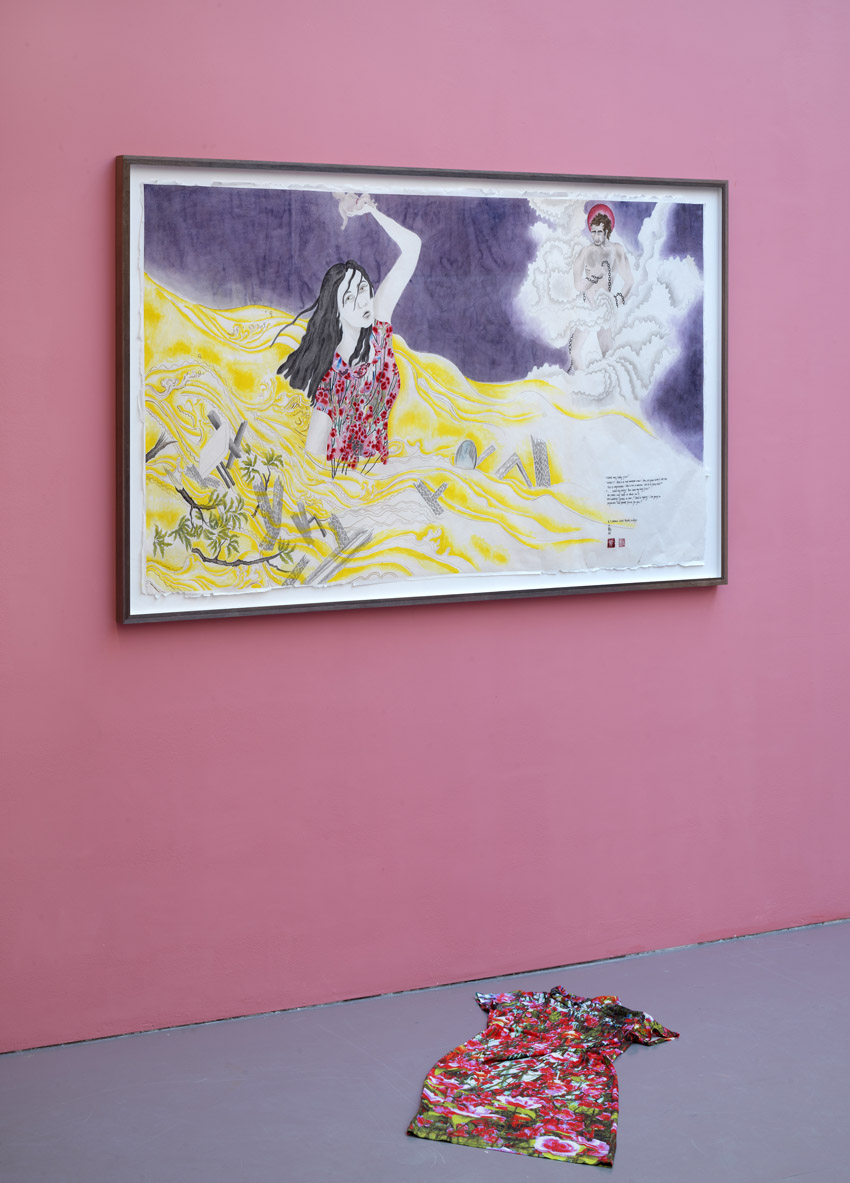 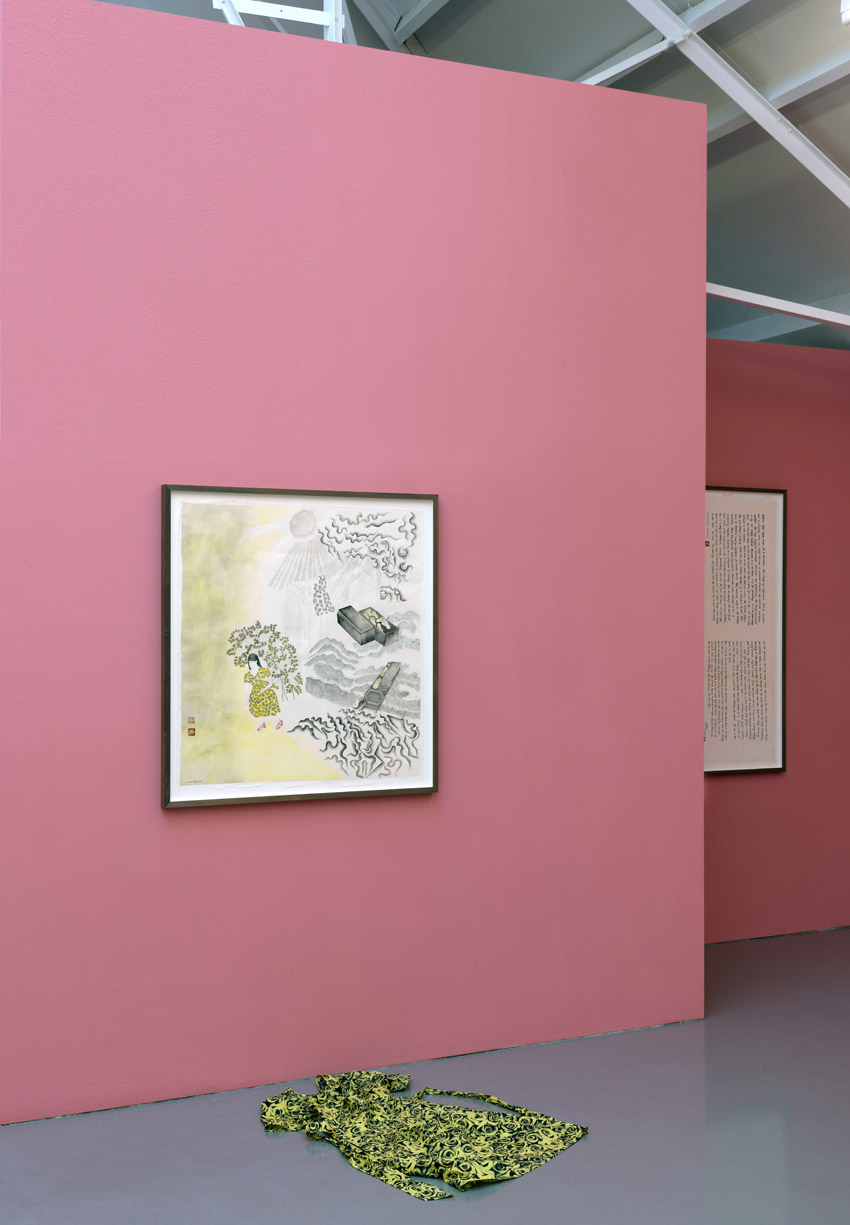 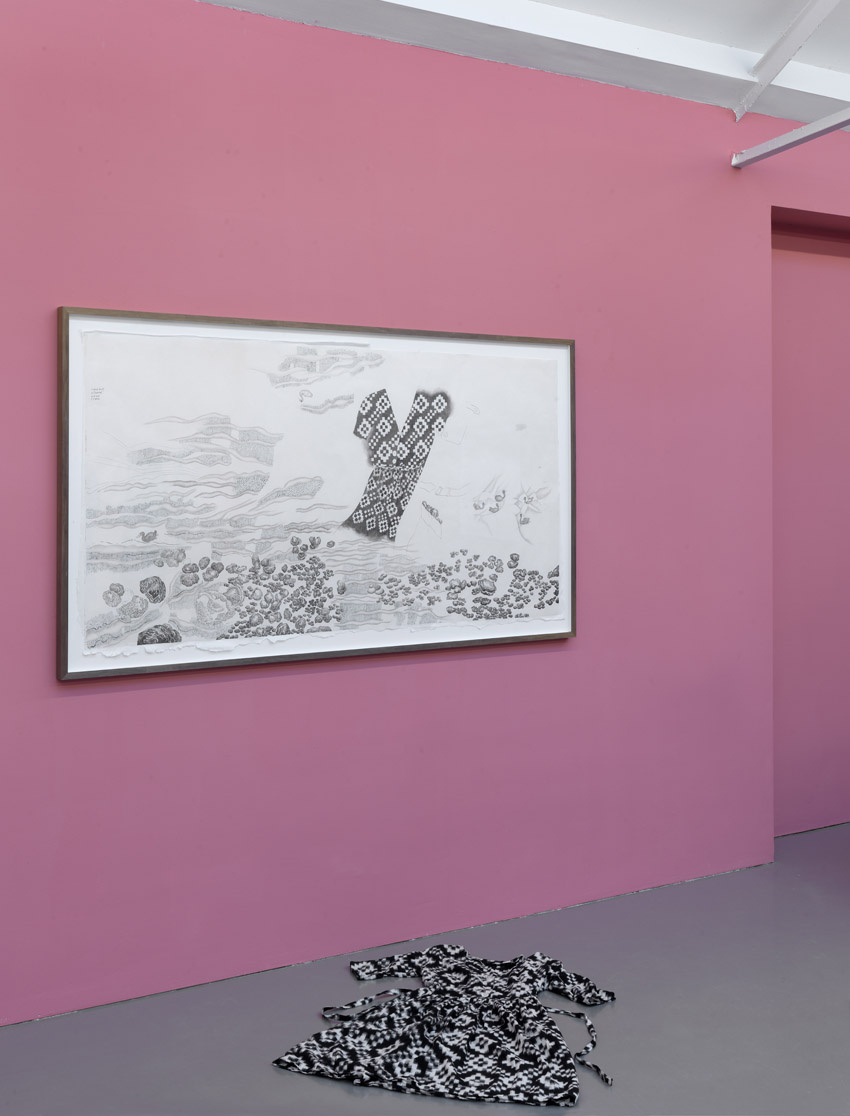 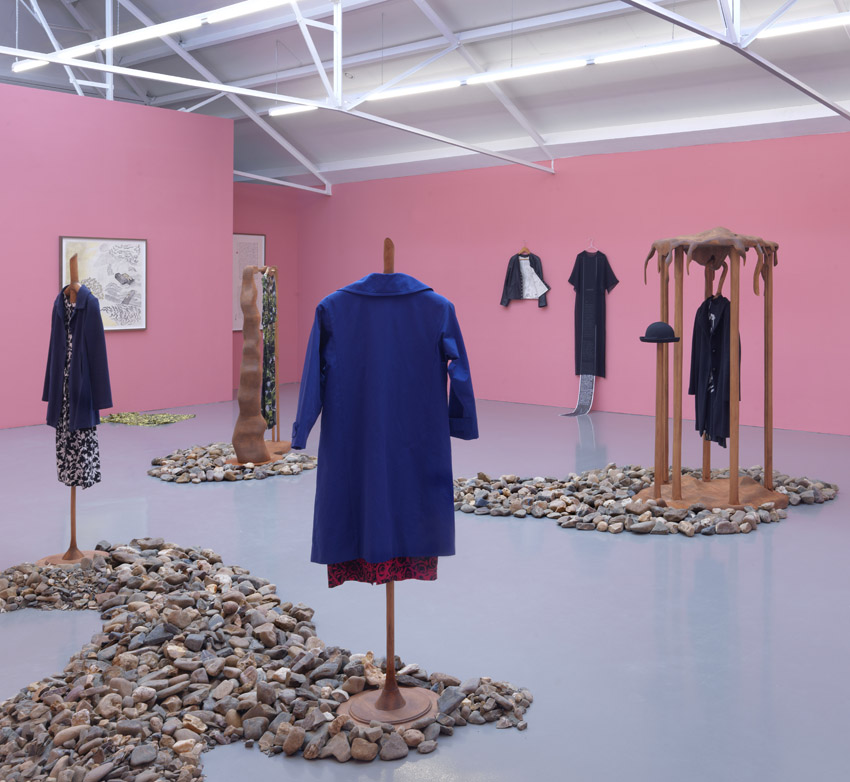 Courtesy of the artist and Fons Welters, Amsterdam