Bamboo Bar, at the edge of the universe – at Dortmunder Kunstverein

The Bamboo Bar is a bar at the edge of the universe, much like the Cantina on Tatooine (Star Wars: The New Hope, 1977), except that even the droids are accepted here. Bars, in its origin cafés which develop first in the middle east or the tavern in Europe, has been a place of socialization, where one could gather to drink coffee, listen to music or read. It occupies in many cultures an essential function as a place of collective gathering or individual relaxation. During enlightenment, the cafés became a center of diffusion of news and facts. The cafés being centers of information transmission, discussions have naturally prospered there. Everyone had the right to speak. In these places, subjects like religion, politics or arts were part of the conversations and arguments. Bamboo Bar draws on this idea of an alternative social place, where one comes to meet others, just have a break or even negotiate. Detached from the outside world, and even more from the edge of the universe, the bar appears like a territory in which its own rules apply. No matter if human, robot or other extra-terrestrial life form, no matter from which distant planet or which origin, here everyone is welcome. Let’s meet there!

Both this imaginary scenario and the space of the Dortmunder Kunstverein serve as a framework for the exhibition Bamboo Bar, at the Edge of the Universe. One encounters here Claus Föttingers bar-like installation Veldt and Ocean, a place to sit and relax by Aleen Solari, hybrid creatures by Lizzie Fitch / Ryan Trecartin, a composite skeleton by Renaud Jerez, lonely characters by Gijs Milius and figures who apparently communicate without language by Melike Kara. Together, the artworks open a reflection on a space of inclusion and the connection between ourselves and the other. Through the bar as such, but also as metaphor, the idea of a space in-between gives us a frame to question what influences the predetermination of the body and behavioral patterns, and how to create new possibilities and new narrations within our differences. A space in which opposites can be negotiated and renegotiated. Watch the sky! 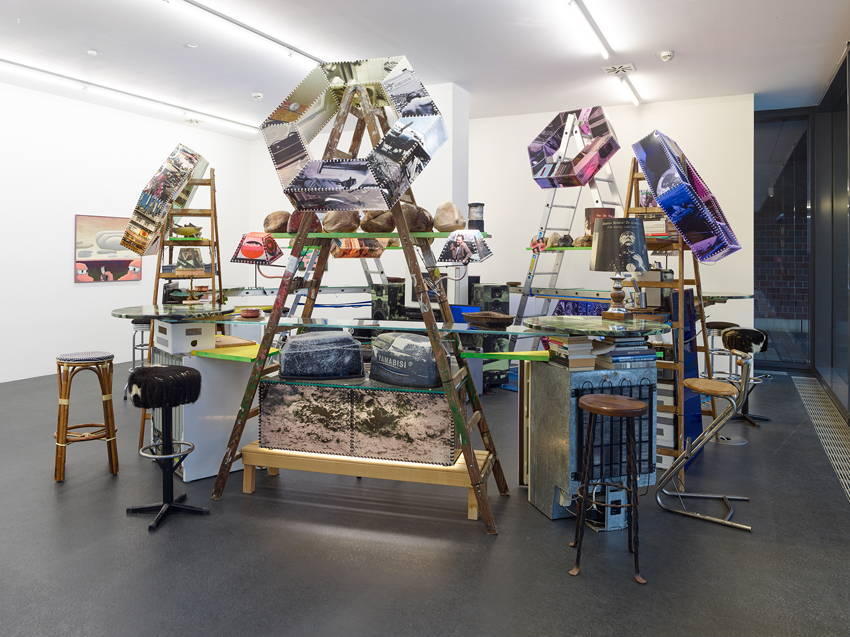 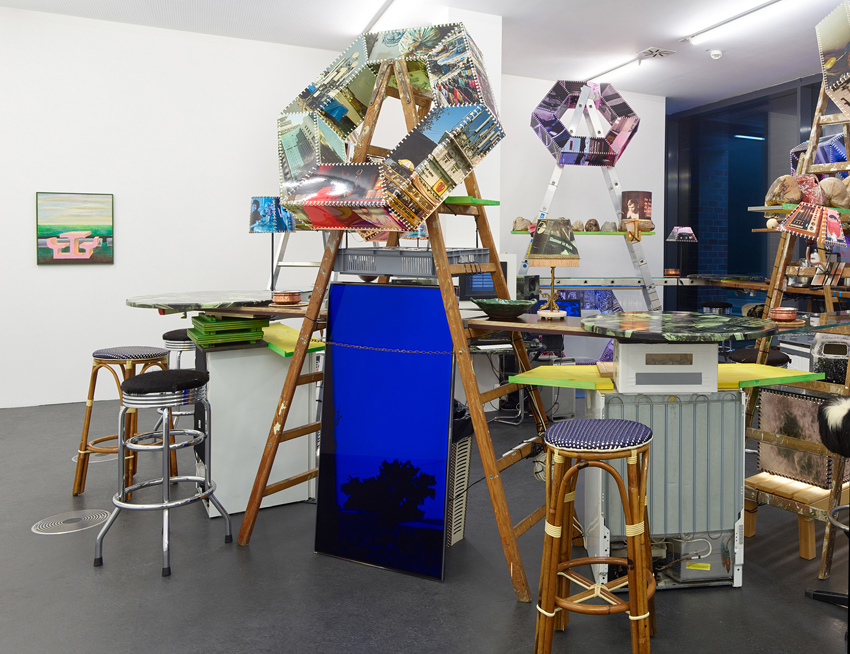 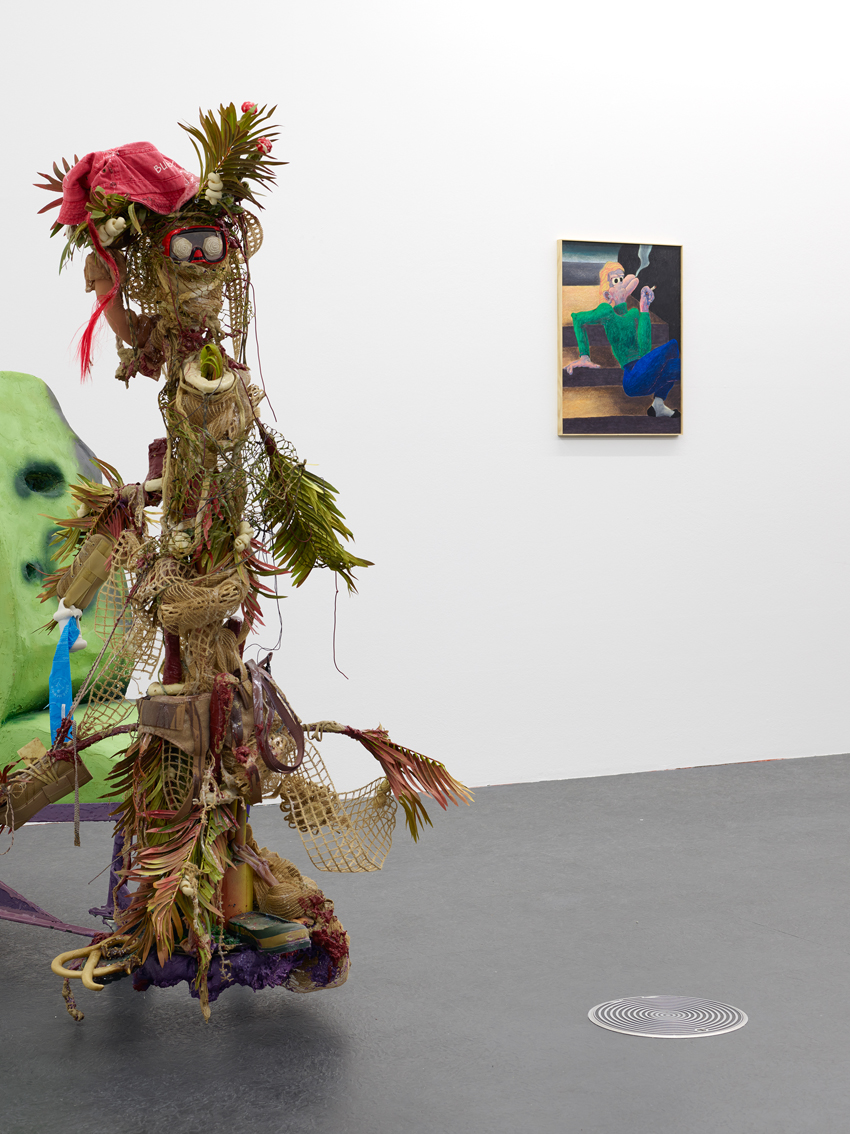 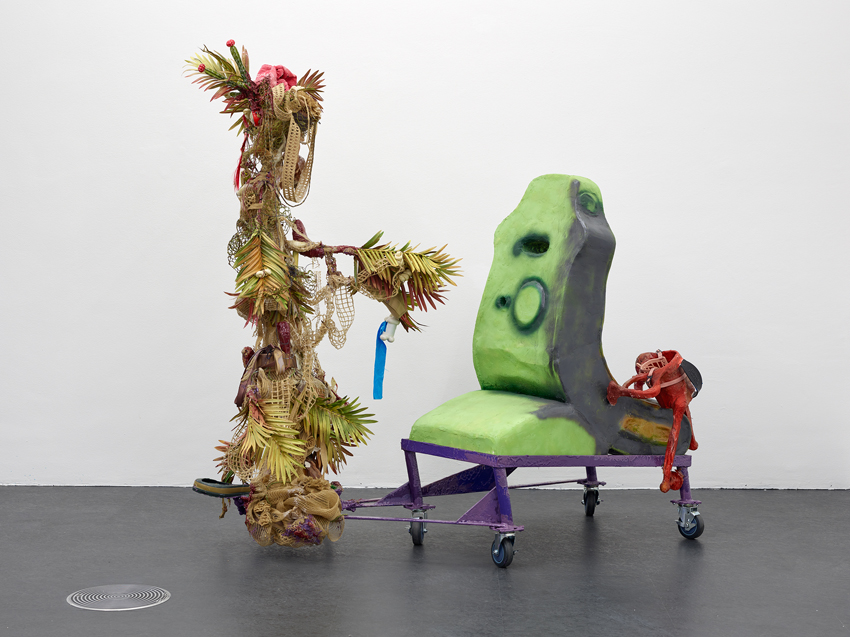 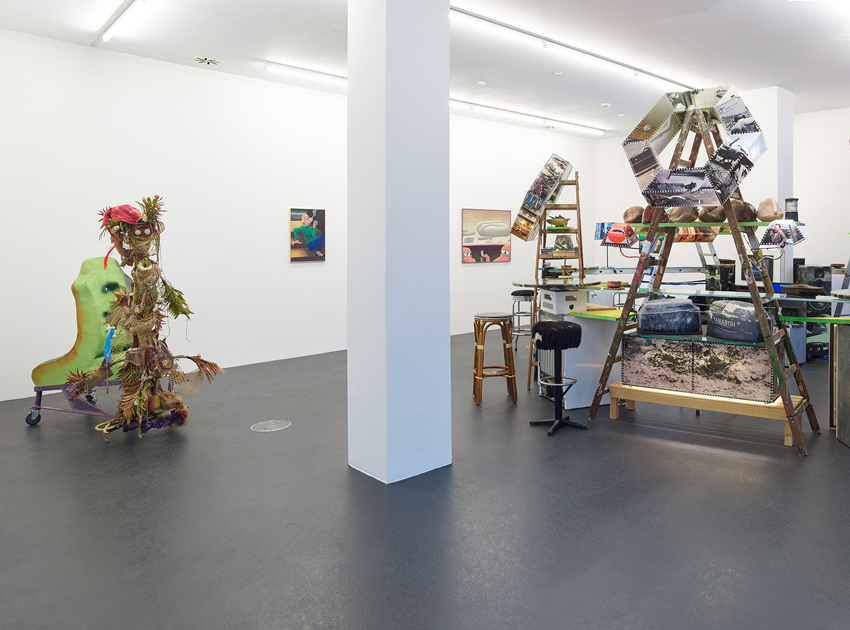 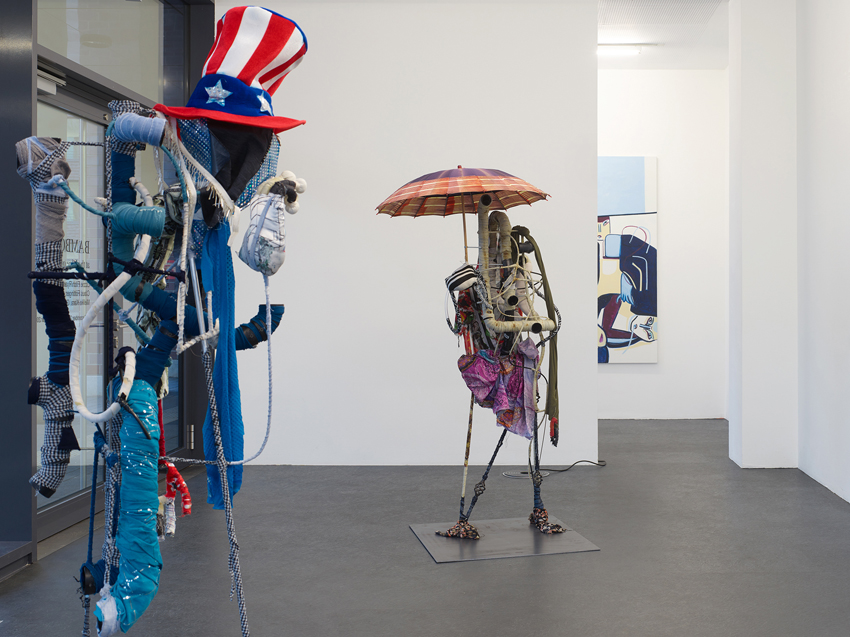 Bamboo Bar
– at the edge of the universe

Courtesy of the artist and Dortmunder Kunstverein