Following Yuri Pattison’s installation, user, space, at Chisenhale Gallery, London, his first solo exhibition in Ireland enacts a tangential second chapter, developing his evocative ideas which orbit a particularly vital aspect of the contemporaneous live-work experience: sleep. sunset provision springs from a longstanding examination of the refractive impact of automation on time, loneliness, and the demands of productivity housed in an emergent co-working culture driven by and contingent on technological success. If Chisenhale was a refraction of the loneliness of on-line automation, the installation for mother’s tankstation limited reveals a growing niche that promises you will never need be lonely. Here, Pattison isolates a particularly curious strain of interest in conquering the loneliest hours of day, creating proxy companions to help consumers through the few hours when no one can reach you; probing the developed market in recent years of monitoring applications and interfaces, sound emitters, and contouring foam, promising to both optimise and accompany your (literal) darkest time.

In correspondence, Pattison has noted some effects that have reduced the scope of human interaction from the pre-dotcom era; a manifestation of the ‘inhuman’[1] through a need to work long and constantly flexible hours, and correspondingly, in how social and work life has entirely merged. Evidently the psychological and physiological effects of this fused lifestyle are not dealt with at their root cause, but rather managed through new systems, such as self-medication (melatonin to sleep, modafinil to work, regardless of timezone or bodyclock) or survival-themed meal replacements and data systems that increasingly manage indispensable aspects of our lives. Across platforms and products alike, there is an insistence on urgency and dependency (albeit soothingly), as recently achieved with the new built-in ‘bedtime’ management app now included within the iPhone’s operating system.

This unsettling combination of survival and sleep, tension and release, is perhaps best exemplified through Silicon Valley’s casual terminology for killing a start-up: “sunsetting”. Sunsetting is a well worn procedure by which a technology (company) is acquired for its one fundamental and valuable component. This component is extracted for use by the parent company in multiple products, while the host company is put to sleep: sunsetted. Pattison’s interest in the bi-annual solar event MIThenge, popularised in the 1970s by a poster design by Tom K. Norton, a moment in which the sun aligns with the path of what is known as the “Infinite Corridor” at MIT. Sunlight floods the campus’ longest corridor as students gather in a ritualistic manner – a merger that recalls both logic and the neo-paganism of a Newgrange-type sun ritual.[2] For this installation, Pattison collaborates again with Misha Sra – a graduate student in the Fluid Interfaces Group who coincidentally, has an interest in promoting awareness with sleep data visualisation – to capture the event.

In sunset provision, empirical knowledge and the counter-rational are awkward bedfellows and explicitly not mutually exclusive, pointing to larger systems, fears, comforts, and the point at which sense collapses. 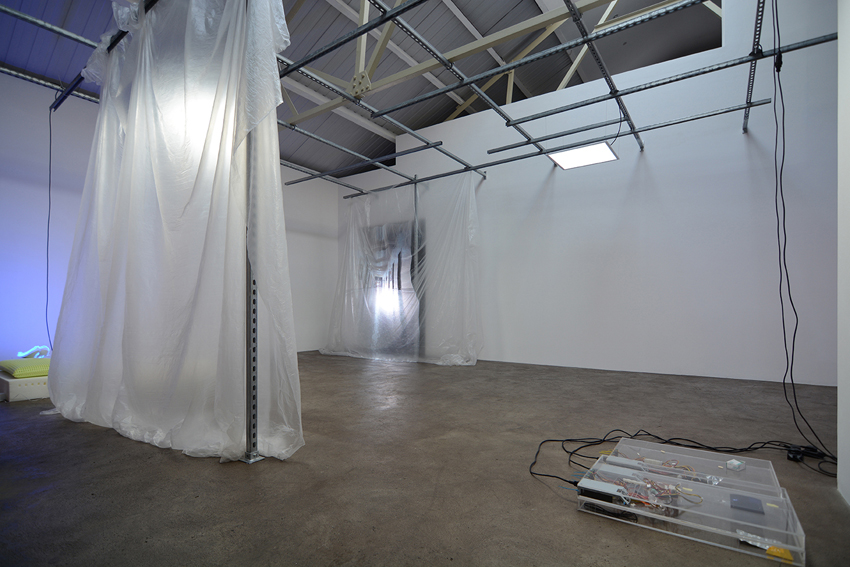 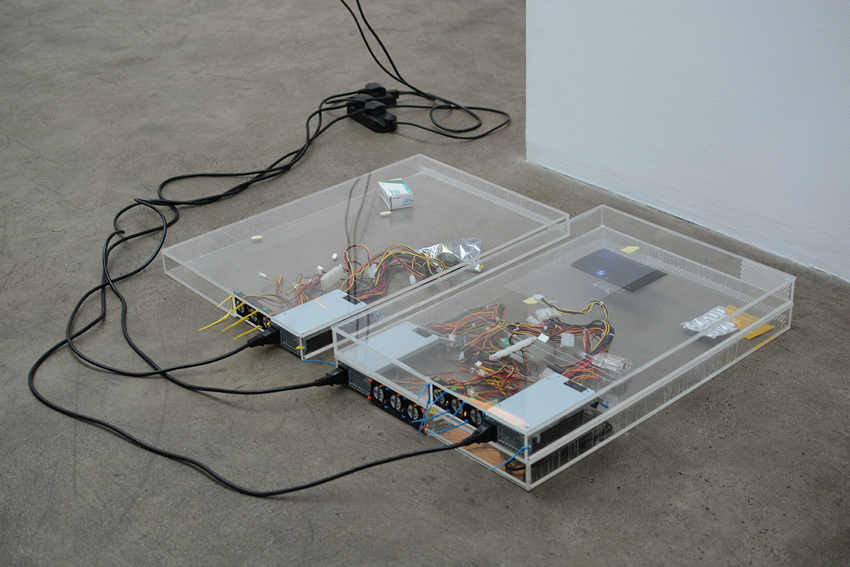 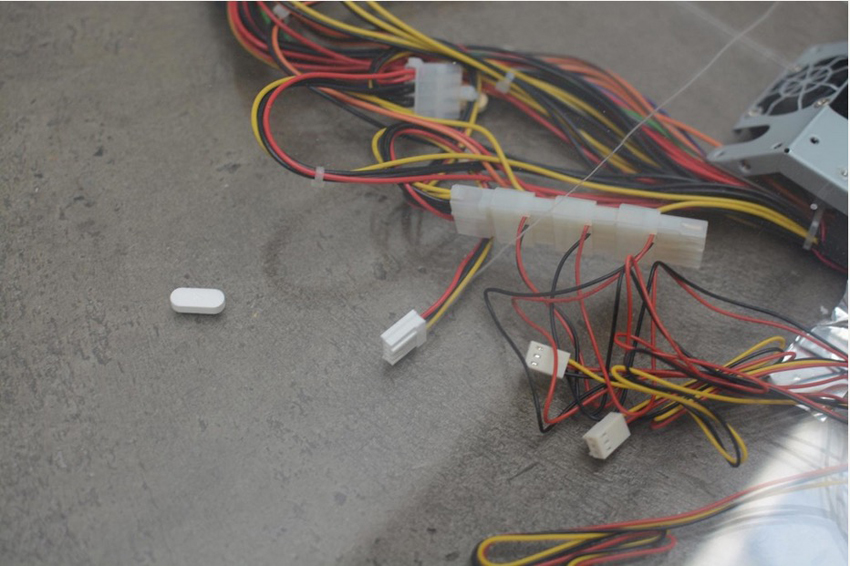 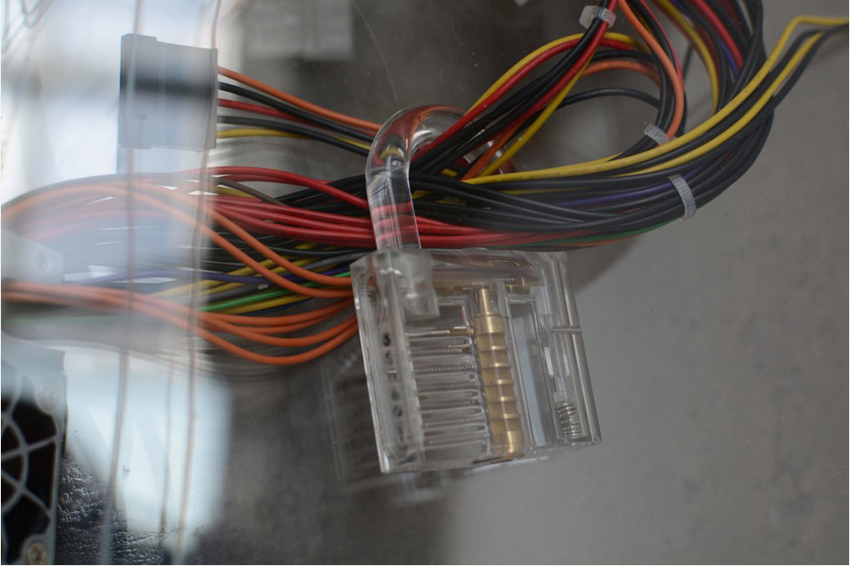 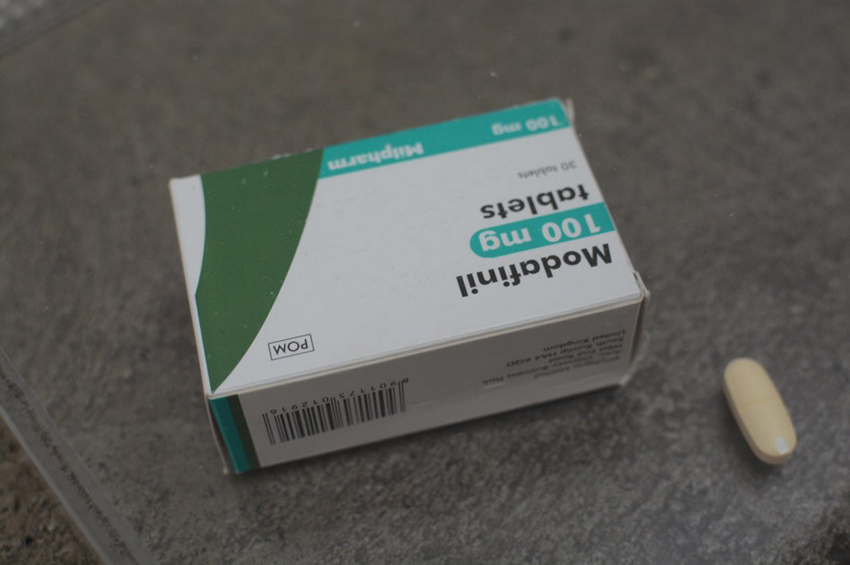 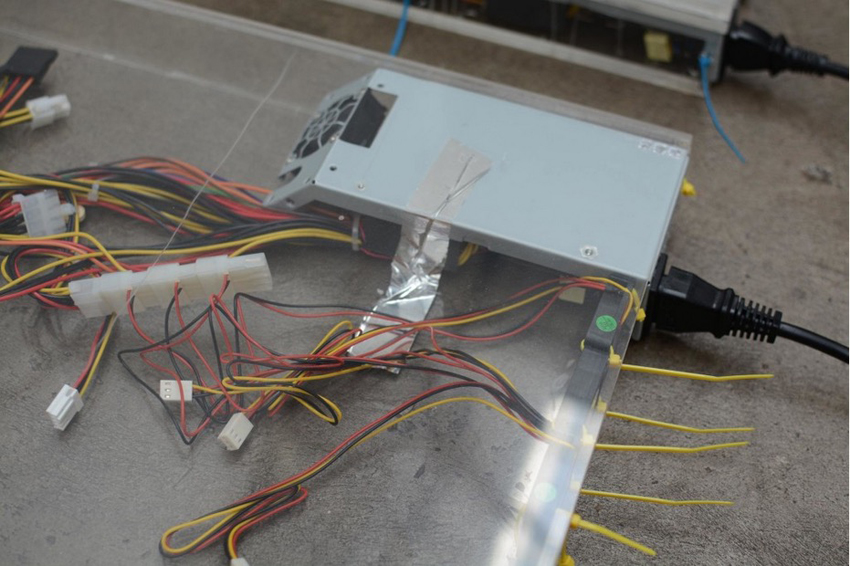 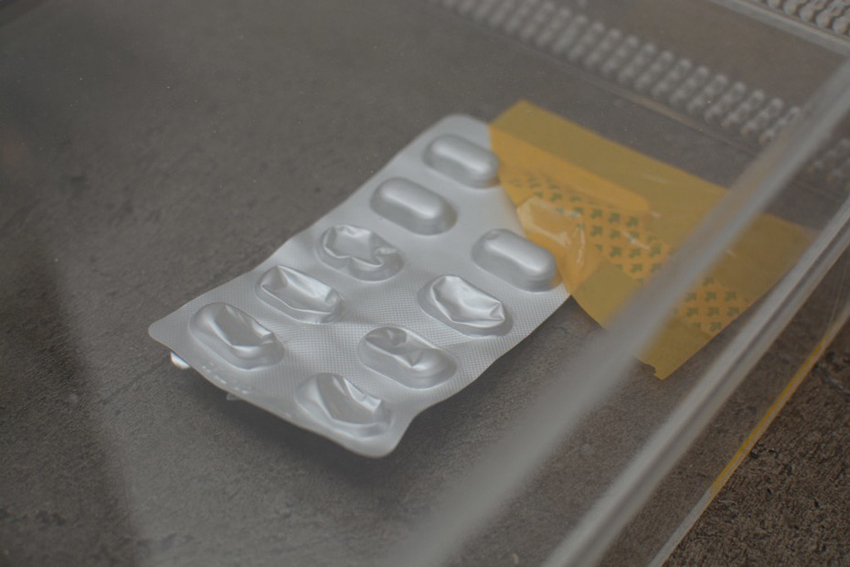 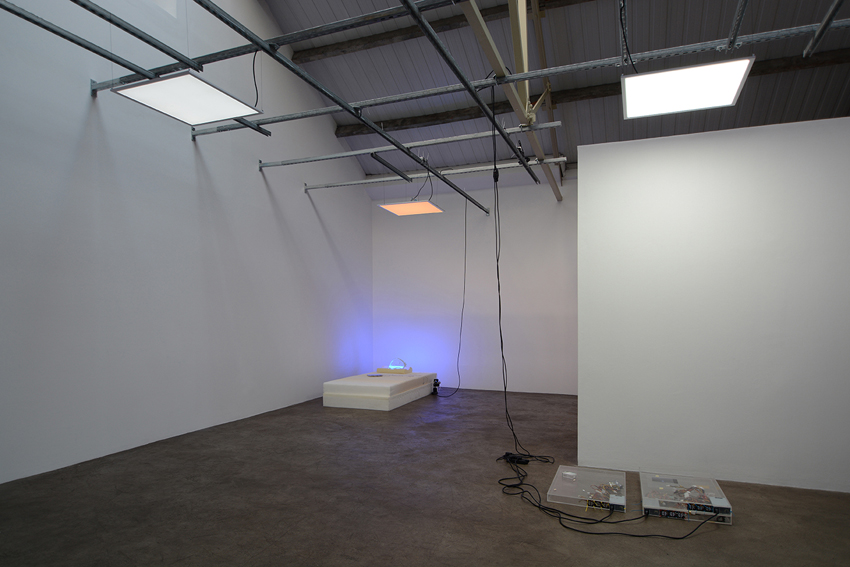 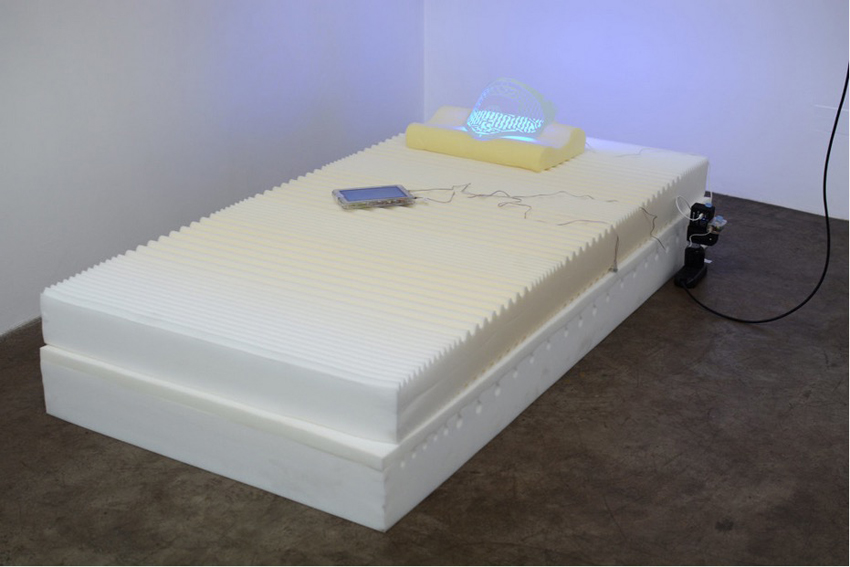 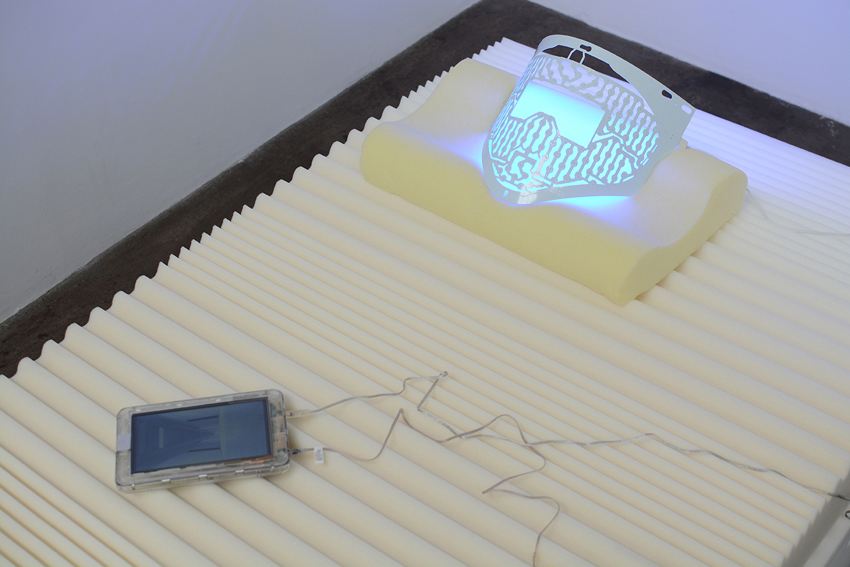 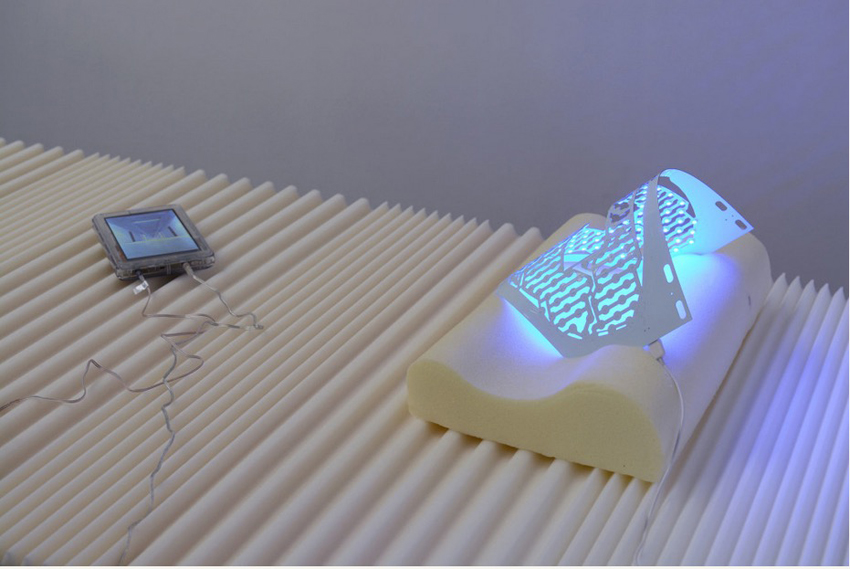 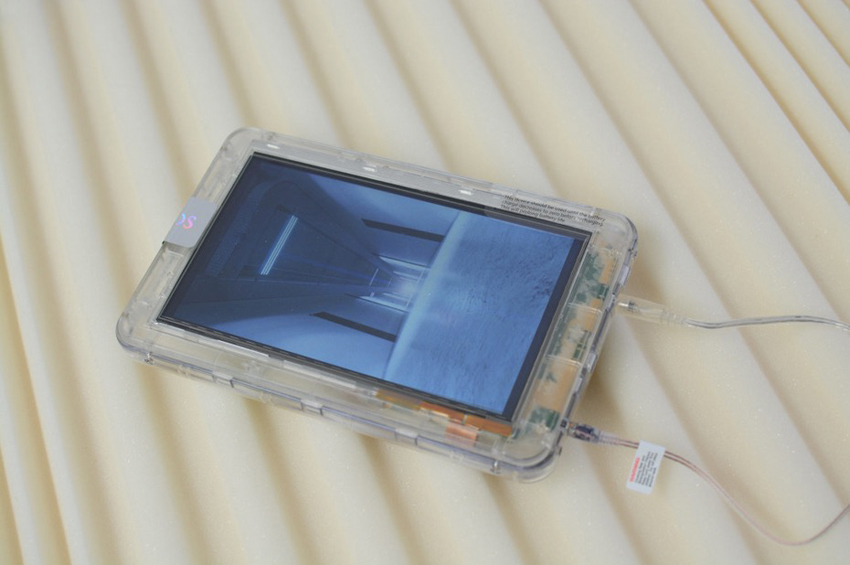 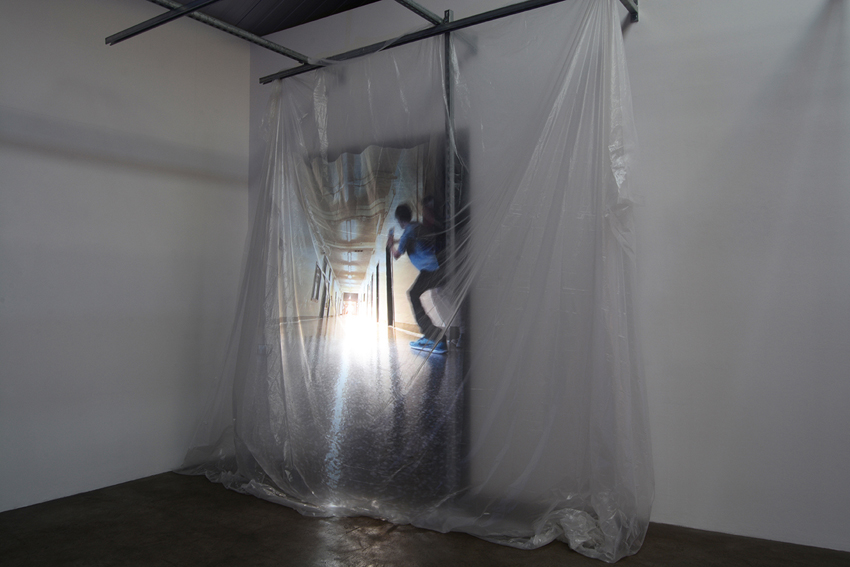 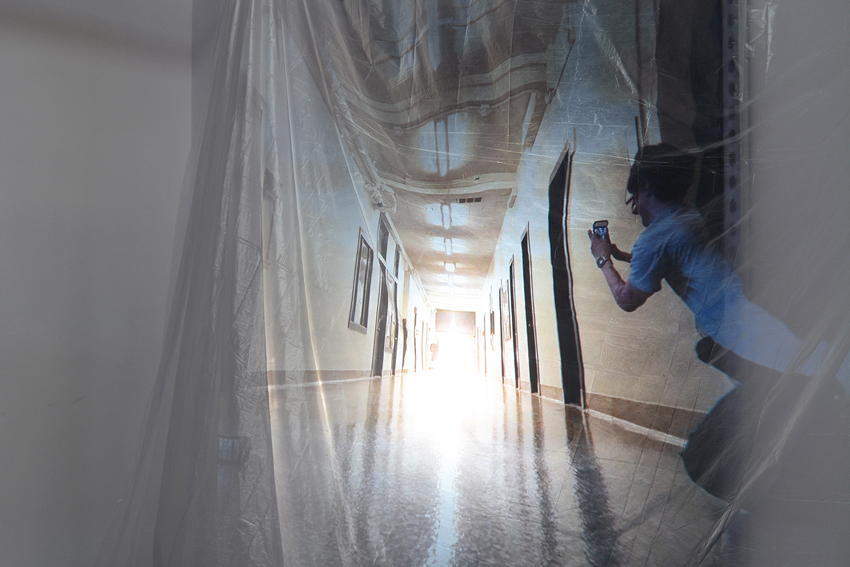 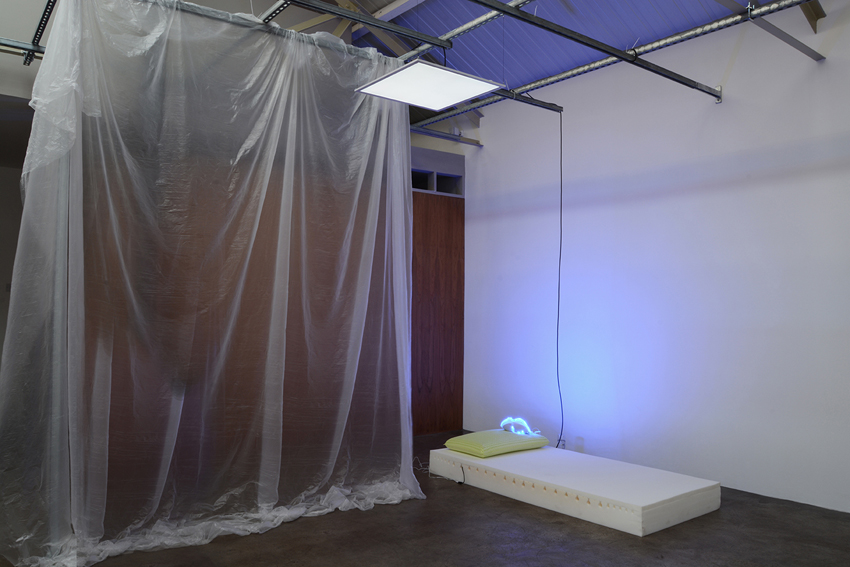 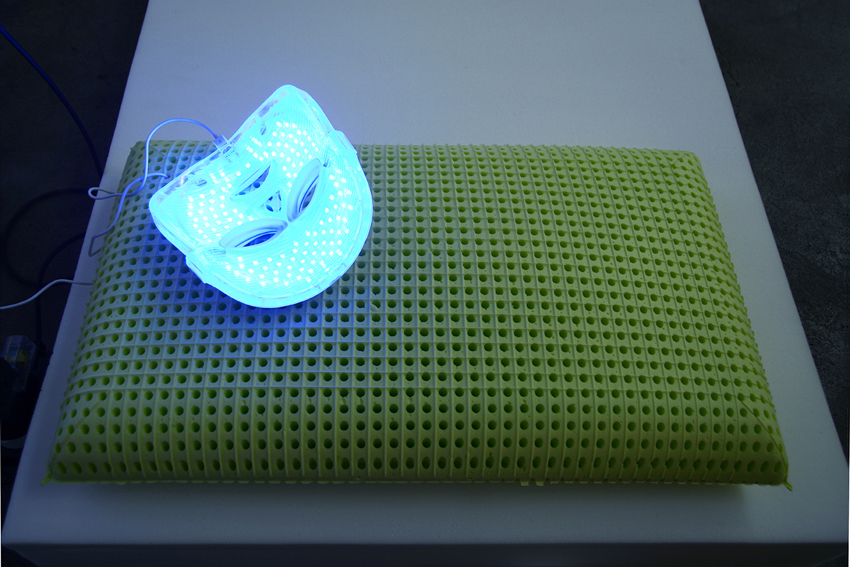 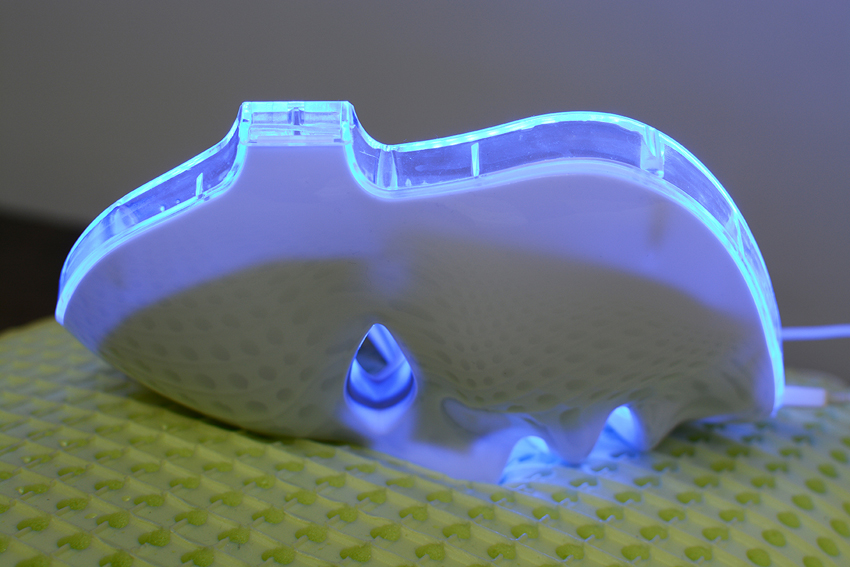 (The gallery is closed between 18 December and 12 January)

Courtesy of  the artist and mother’s tankstation limited, Dublin

[1] Inhuman, In reference to Jean-François Lyotard’s usage in; The Inhuman, Reflections on Time, Polity Press, 1991 (originally published in French, 1988).  The term “Inhuman” has two meanings for Lyotard. Firstly, it refers to the dehumanising effects of science and technology in society. Secondly, it refers to those potentially positive forces that the idea of the human tries to repress or exclude, but which inevitably return with disruptive effects.
[2] MIThenge, explored in depth by Stuart J. Goldman’s in his article ‘Sun Worship in Cambridge’, Sky & Telescope, November 2003, http://media.skyandtelescope.com/documents/mit-henge.pdf