For almost three decades, Tom Burr’s sculpture, writing, collage, and photography have focused on access, site-specificity, the confluence of public and private environments, as well as the constructed persona. With the fifth edition of Skulptur Projekte Muenster as a backdrop to all of Münster’s artistic and cultural endeavours in the summer of 2017, Burr chose to reflect upon this synchrony by adopting the decennial’s characteristic feature of adding, layering, framing, and juxtaposing artworks from different time periods. While the city of Münster is host to several artworks from the Skulptur Projekte editions of 1977 through today, Westfälischer Kunstverein presents five new sculptures by Tom Burr amidst a selection of earlier works.

Appropriating the formal vocabulary of minimalism, Burr charges these seemingly neutral shapes and materials with innumerable connotations and references often associated with the emancipation of subcultures or details from his own biography. Burr processes architectural influences, such as brutalism, icons from the musical world, literature, art and politics.

He is currently working on a year-long project in New Haven, Connecticut, where he engages with the architecture of a 1969 Marcel Breuer building, that once housed the headquarters of Armstrong Rubber (later Pirelli Tire). In both New Haven and Muenster, Tom Burr is focusing on similarities between human and architectural bodies as well as the restrictions and constrictions inflicted upon them by structural, social or other authorities. 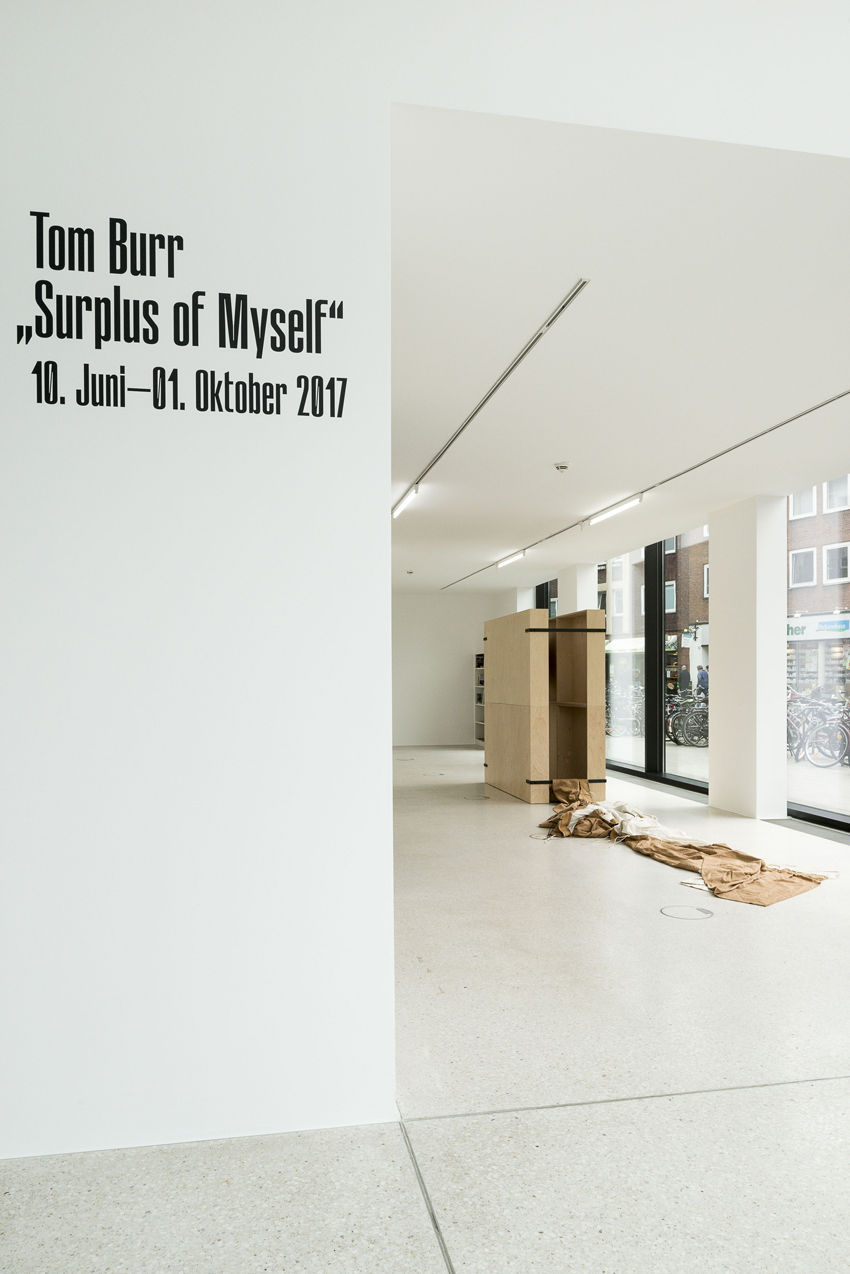 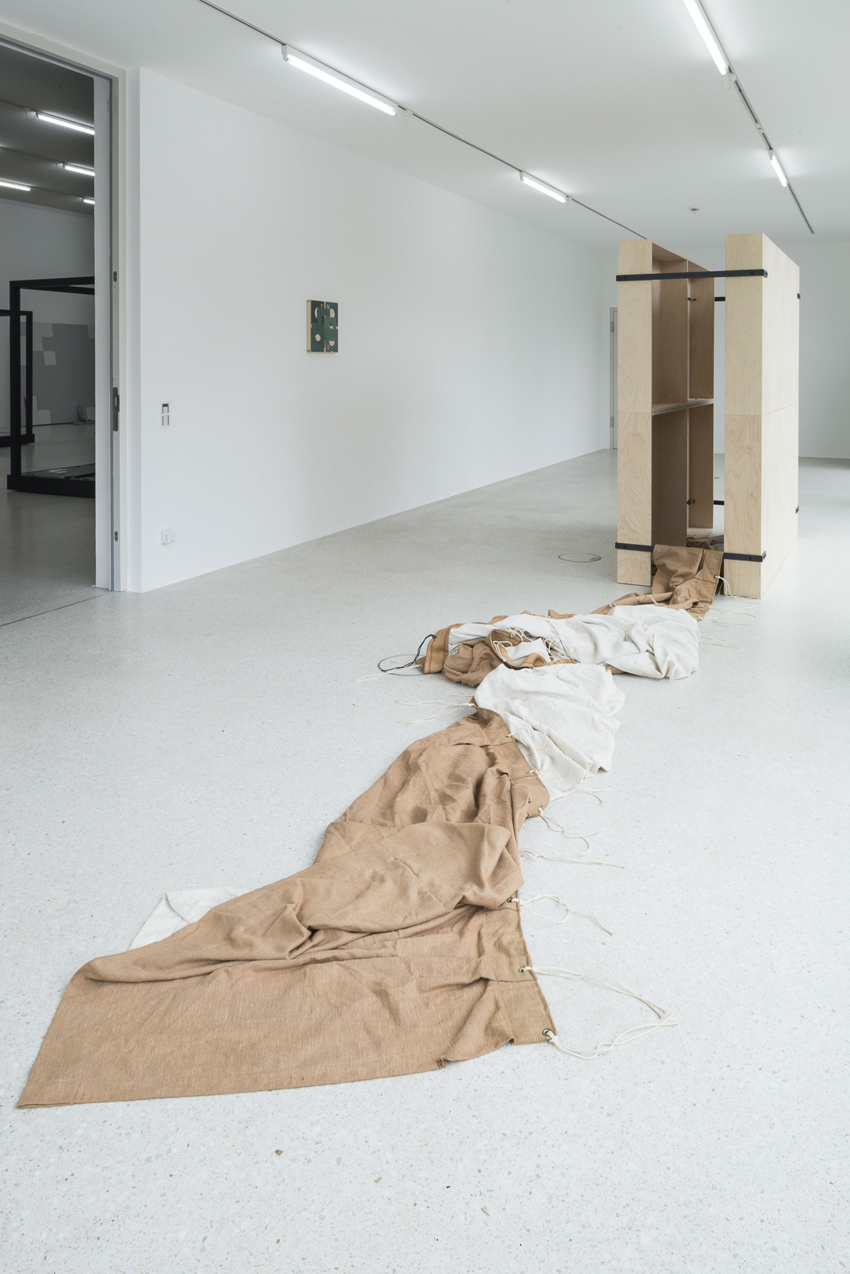 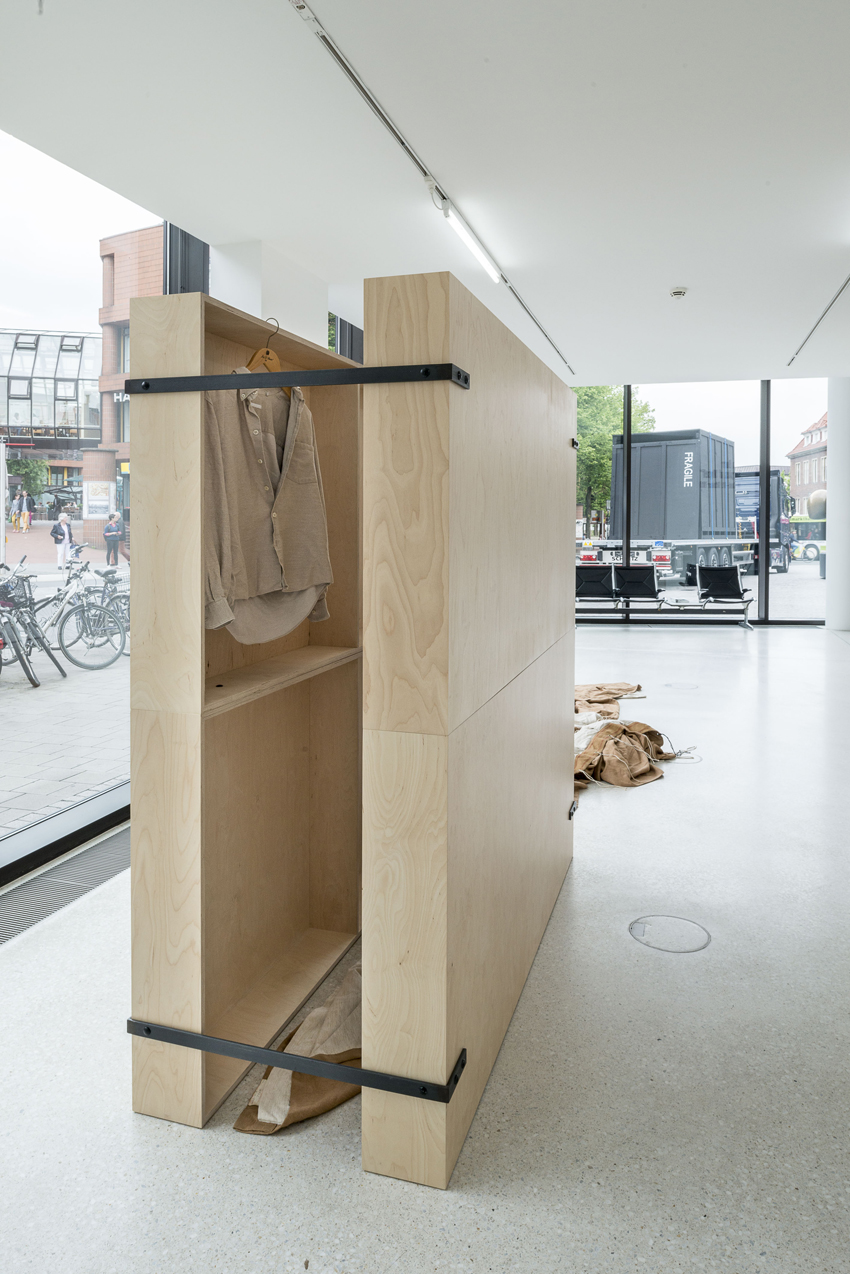 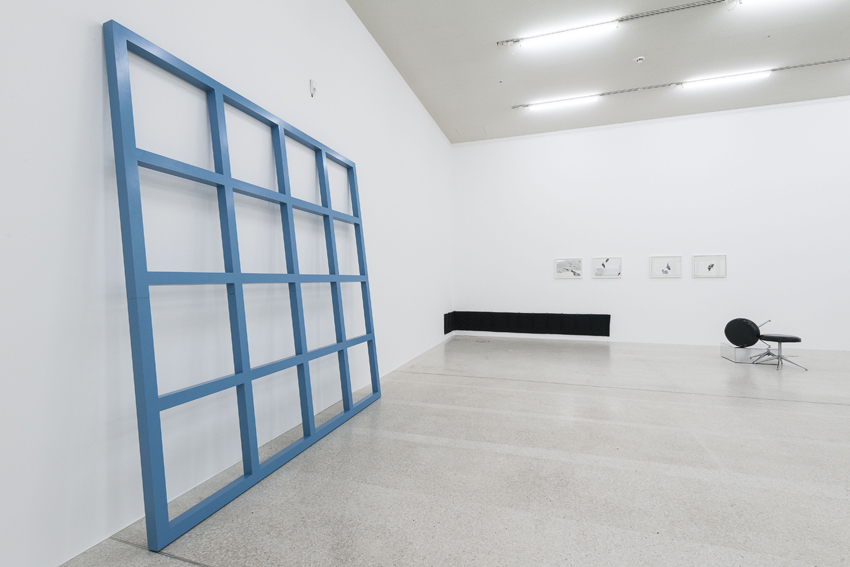 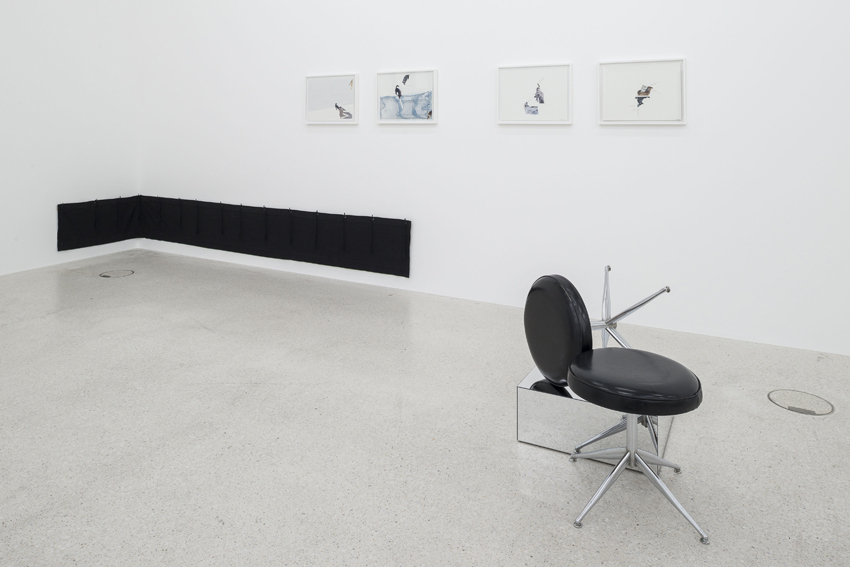 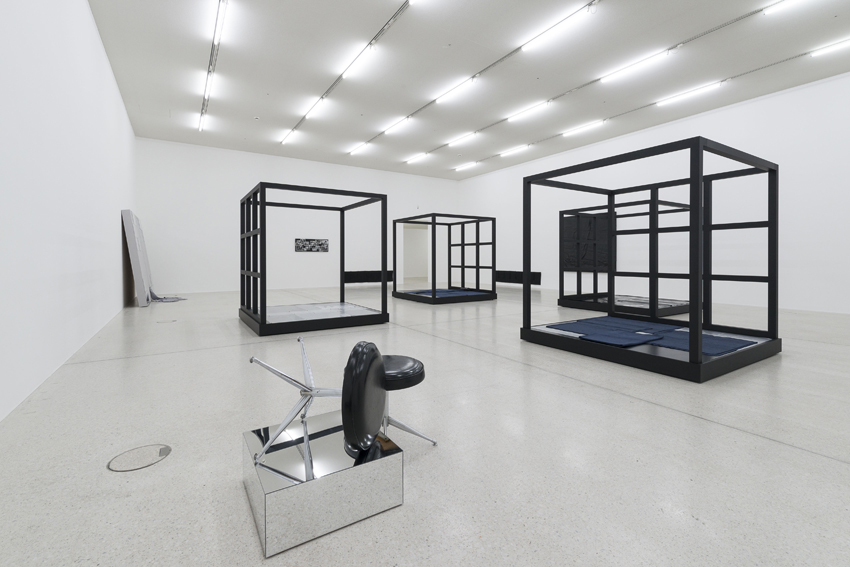 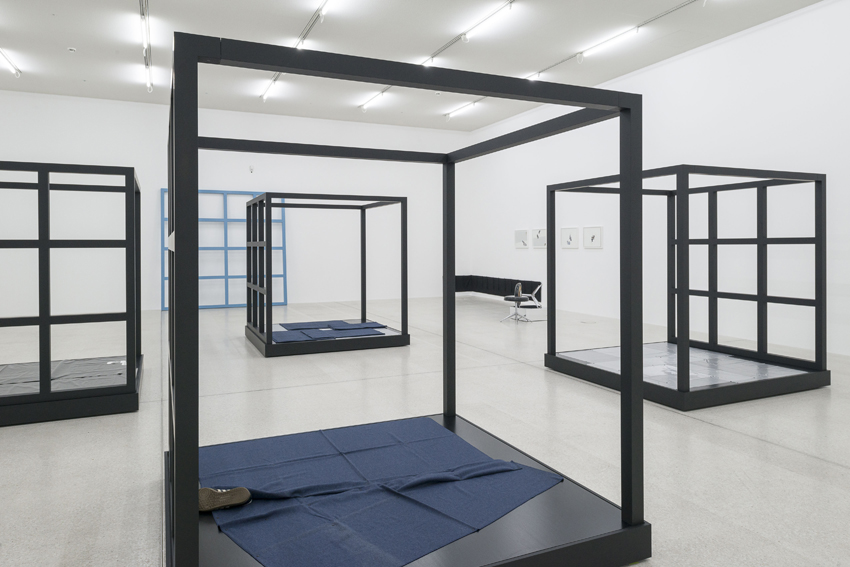 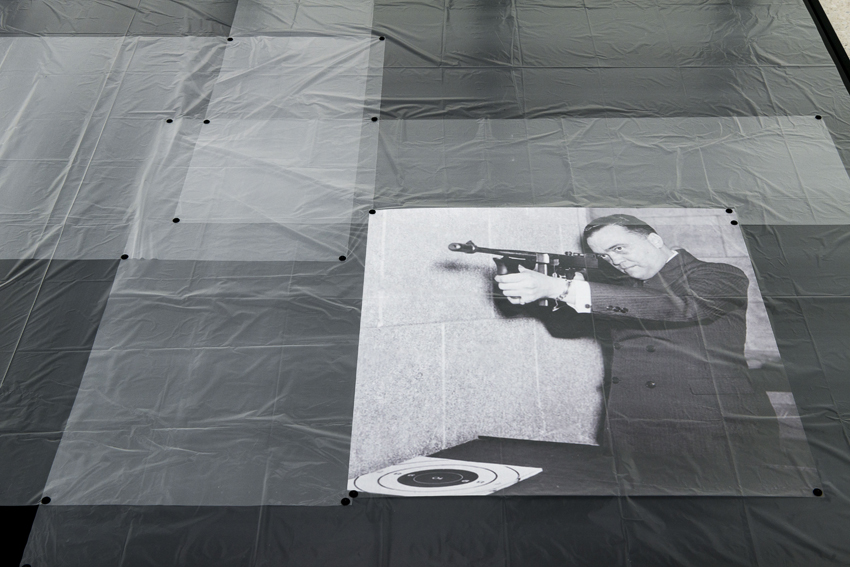 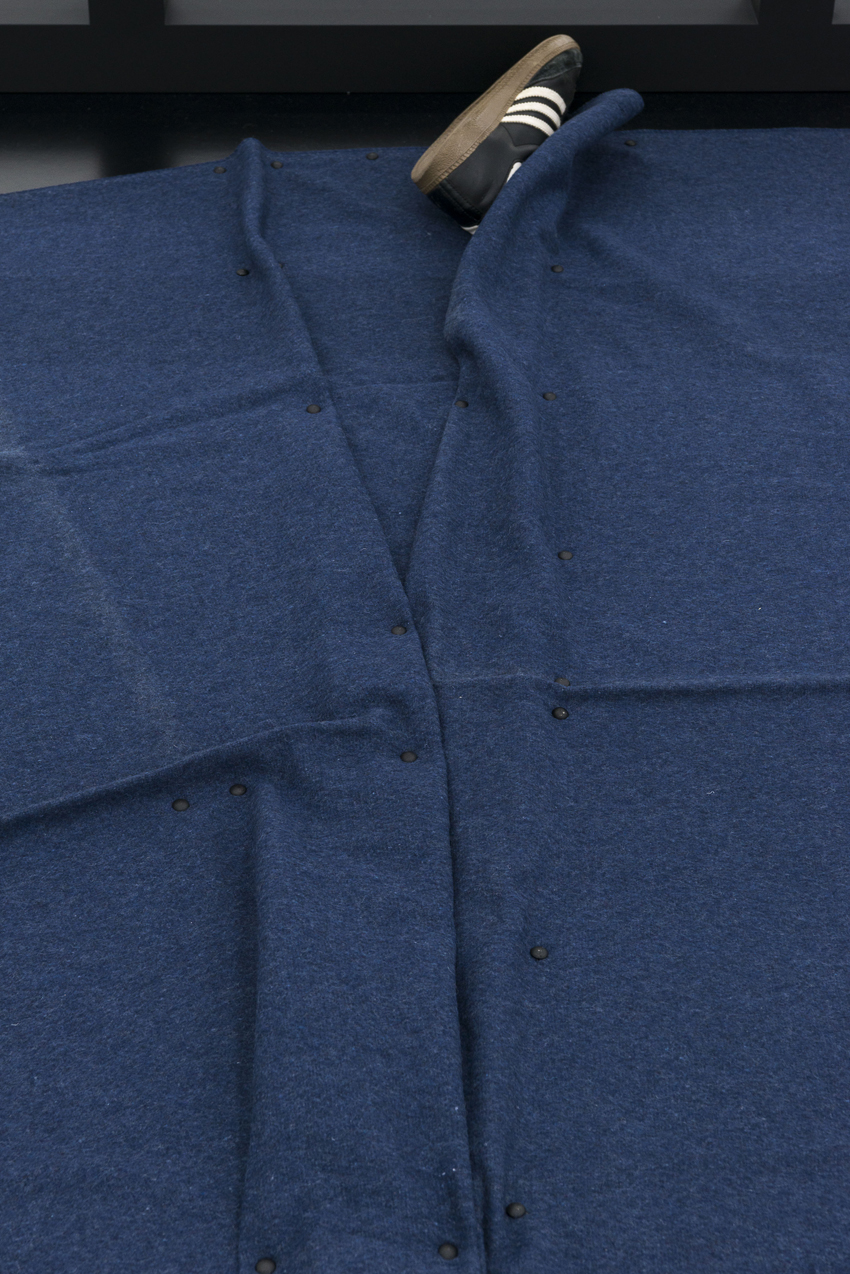 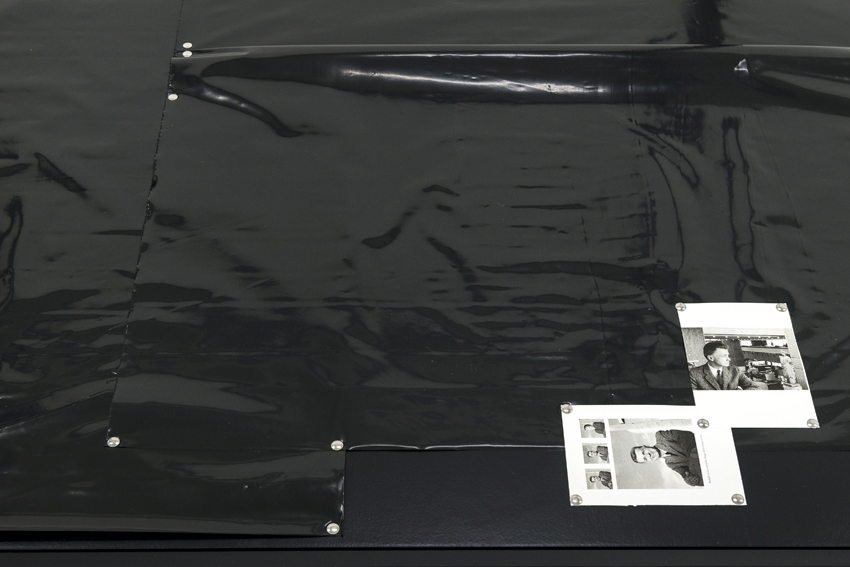 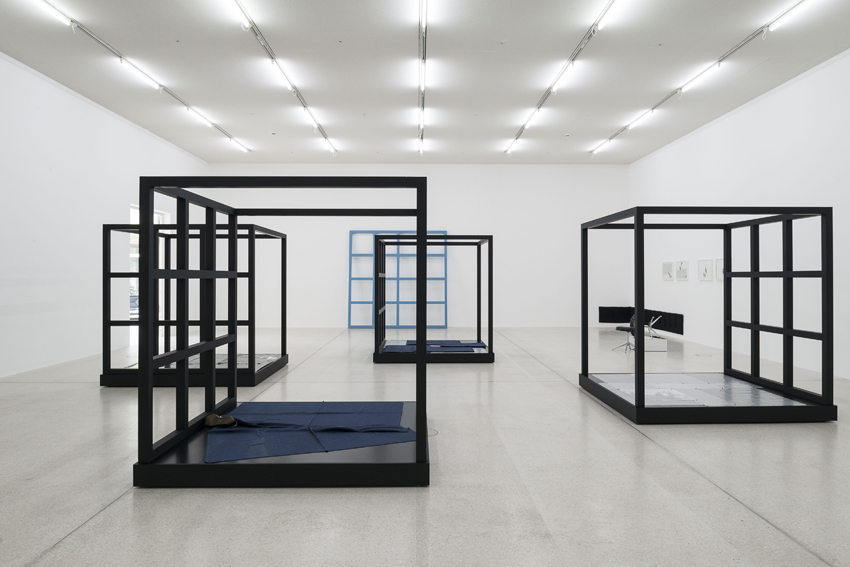 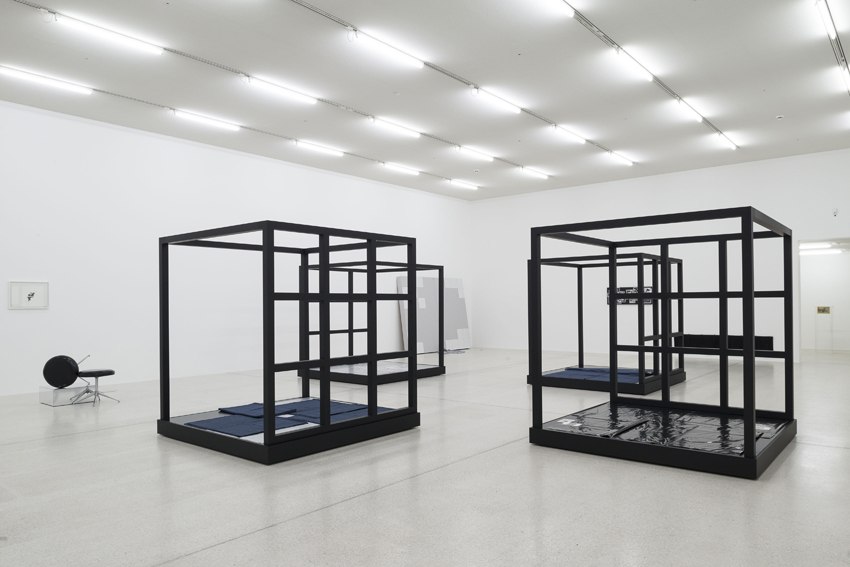 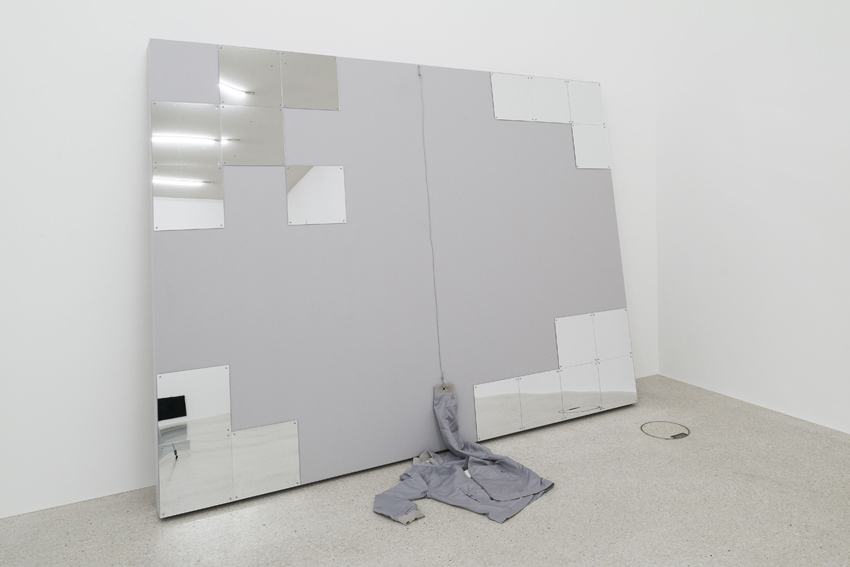 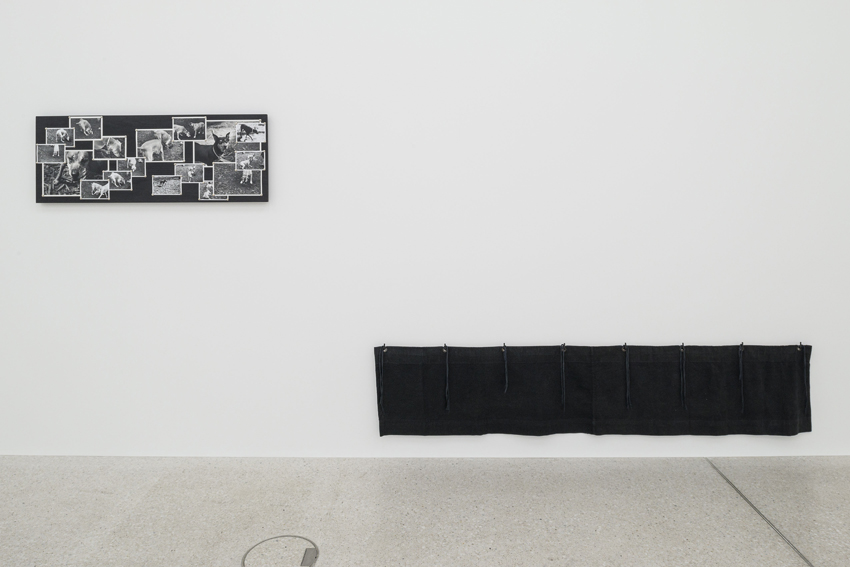 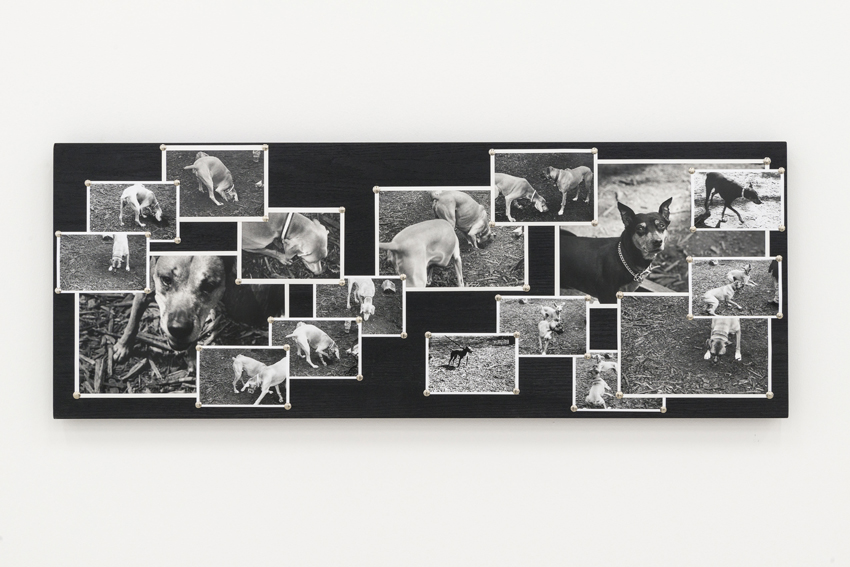 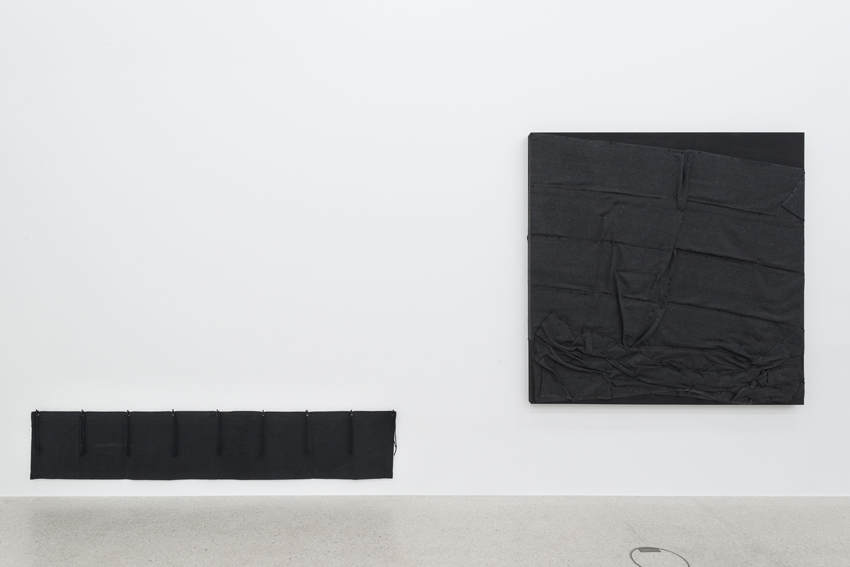 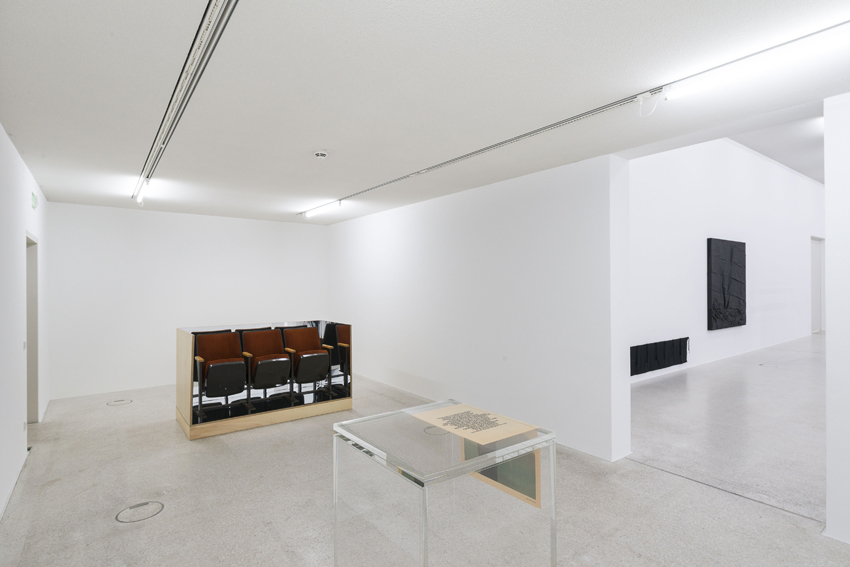 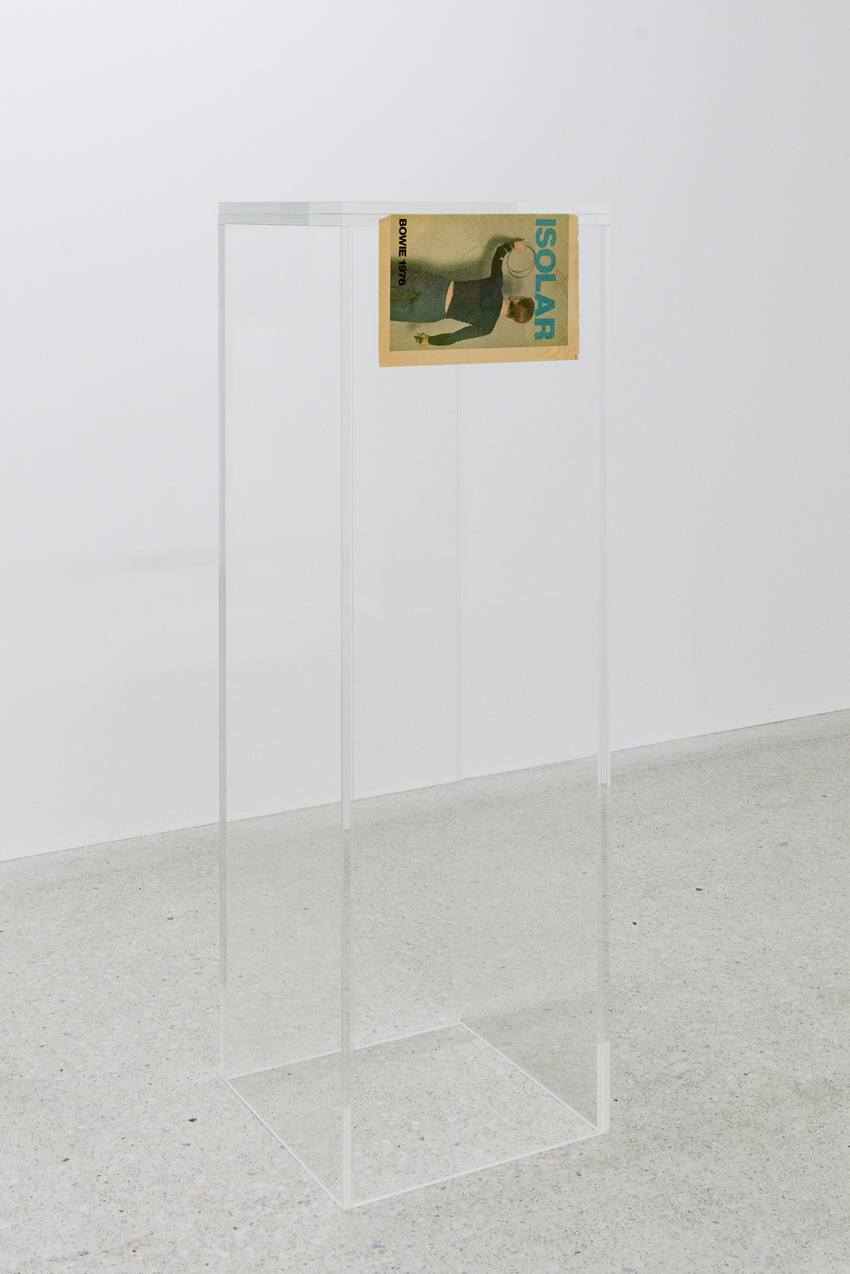 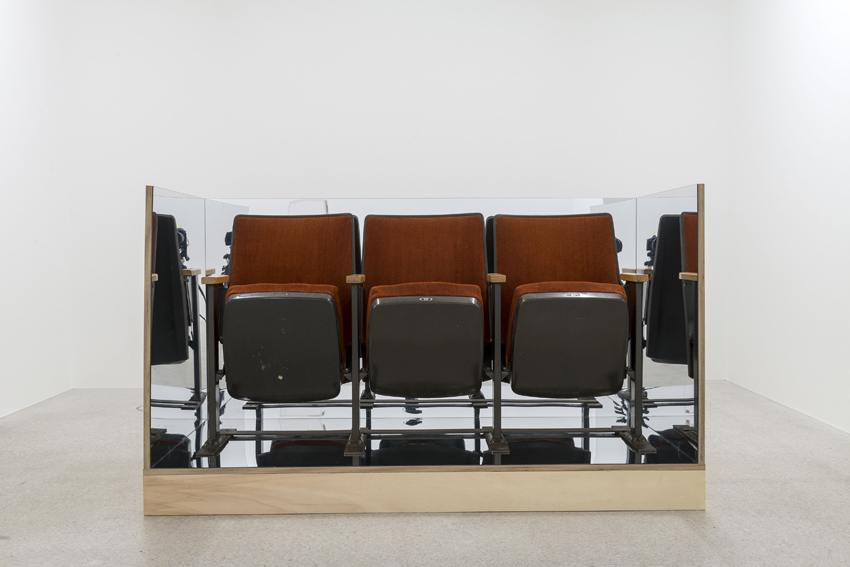