Sven ‘t Jolle:
The Age of Entitlement – at Wiels, Brussels

Sven ’t Jolle’s work can be read as an impassioned critique of capitalism, mixing poetry and humour with social engagement. This exhibition features new productions and existing works, referencing topical subjects such as current immigration policies, the fall-out of the banking crisis and the politics of austerity. These works also reveal how ’t Jolle fuses historical references with citations from everyday life to create eloquent constellations of images, forms and ideas.

His visual idiom is informed by both art history and popular culture, for example by the Belgian cartoons of his youth, masterpieces of twentieth-century painting or archaeological artefacts. He also plays with language, mixing catchphrases and proverbs as he moves between different languages and registers.

With a keen eye and a sharp ear, ’t Jolle is equally likely to gather his ideas from art historical precedents as from newspaper articles or the rhetoric of politicians. The exhibition’s title is taken from a 2012 speech by the former Australian treasurer Joe Hockey. Decrying the welfare state as unsustainable, Hockey proclaimed: “The Age of Entitlement is over”. ’t Jolle explores the question of entitlement more broadly. Who is entitled to what? Who decides upon this entitlement? The pun in the exhibition’s title upon the Age of Enlightenment is far from accidental. In Europe, the Enlightenment was the dominant philosophical movement of the 18th century, founded on ideals of reason, tolerance and liberty. Today, while the same words are often applied to our neo-liberal society, their meaning has changed dramatically, as ’t Jolle underscores in his work. The exhibition’s subtitle – Affordable Tooth Extraction – refers to the growth of DIY dentistry as public healthcare is dismantled. It humorously punctures any pomposity or claims to authority, a satirist’s technique that is often evident in ’t Jolle’s choice of titles.

A recurrent technique in ’t Jolle’s work is the practice of détournement. Associated with the Situationists, it translates as “rerouting” or “hijacking” and is often employed to turn mass-media signs or symbols against their original meaning. Playing with an existing sign (or indeed artwork), ’t Jolle adapts it to offer an alternative reading. By working within this tradition of détournement – also employed by punk in the 70s or the culture jamming movement of the 80s – he locates his practice within a history of political engagement, while his references root him firmly within the realm of art.

In ’t Jolle’s studio-based practice, which encompasses drawing, painting, sculpture and installation, an idea will often appear in several guises across different media, as he explores ways to give it form. He uses the juxtaposition of apparently contradictory materials as a way to trigger new readings. Some of the works in this exhibition are an assemblage of found objects or materials. However, most are produced using traditional sculptural methods such as modelling in clay and casting in plaster. However he also departs from tradition, for example, by adding pigment directly to the plaster as a way to integrate the colour into the material. While he occasionally works with classical materials such as bronze, ’t Jolle has a preference for plaster, due to its ready availability and humble status. 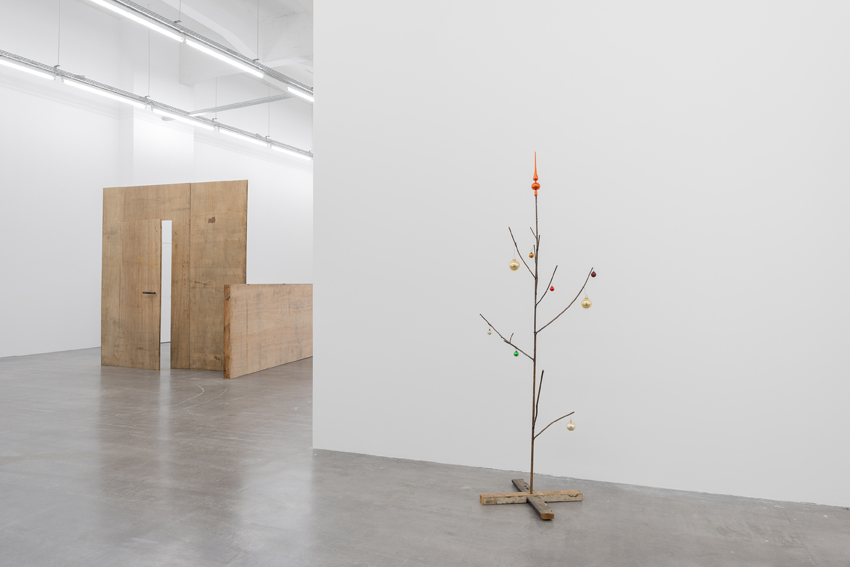 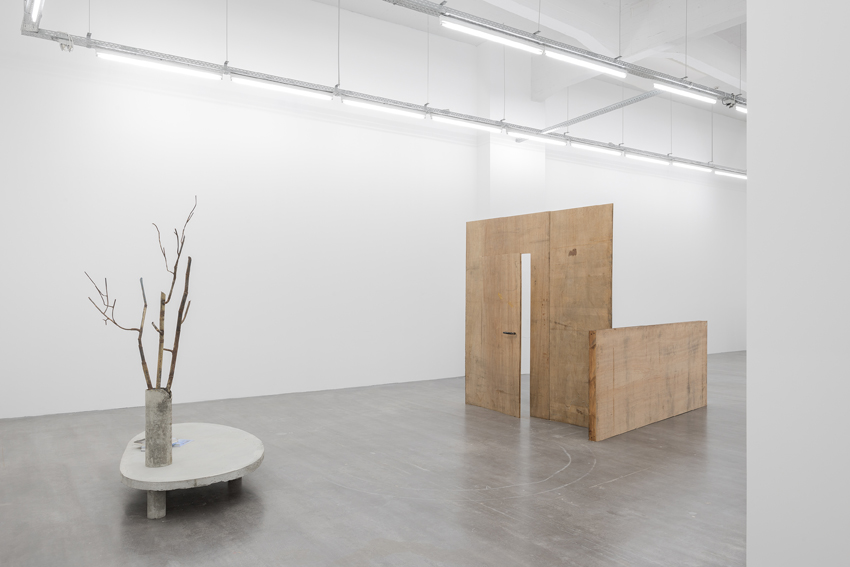 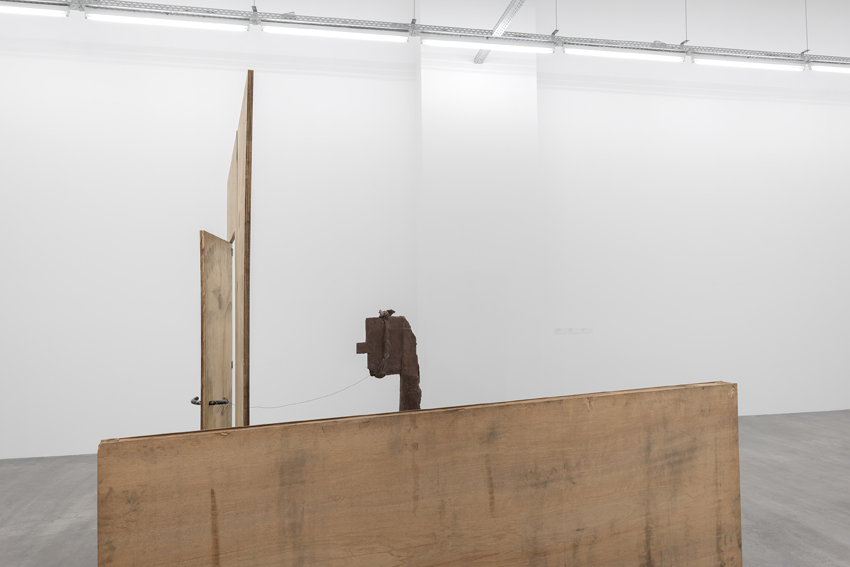 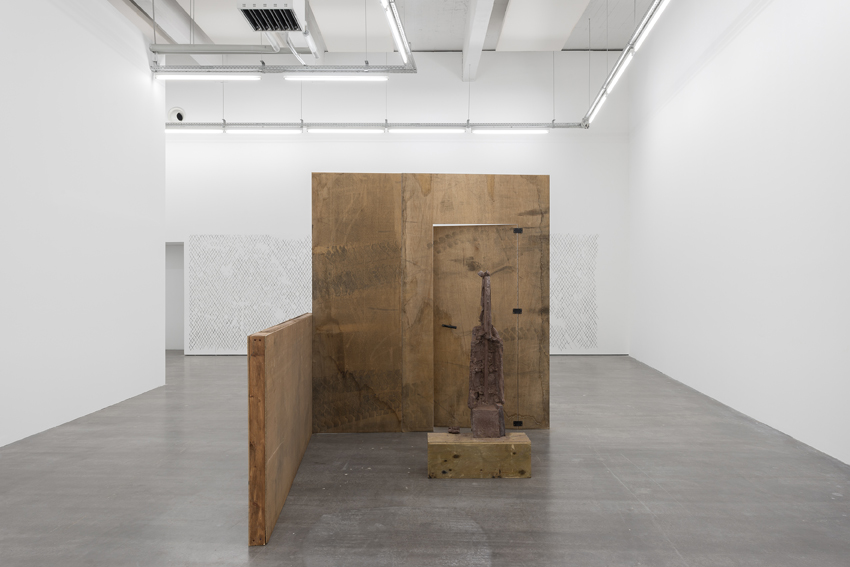 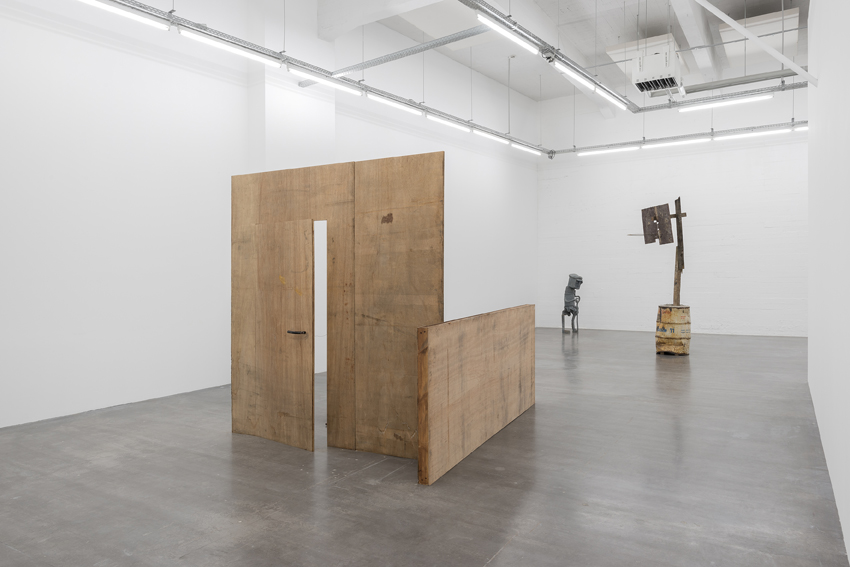 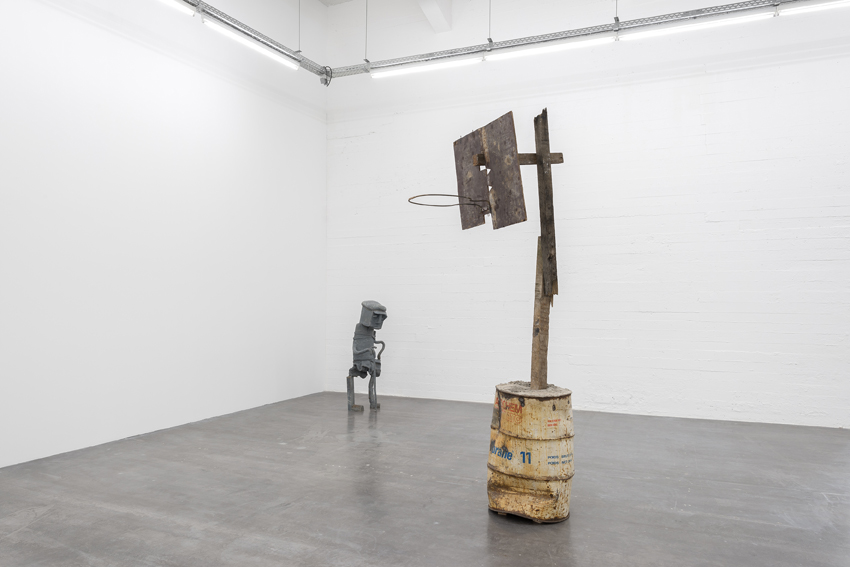 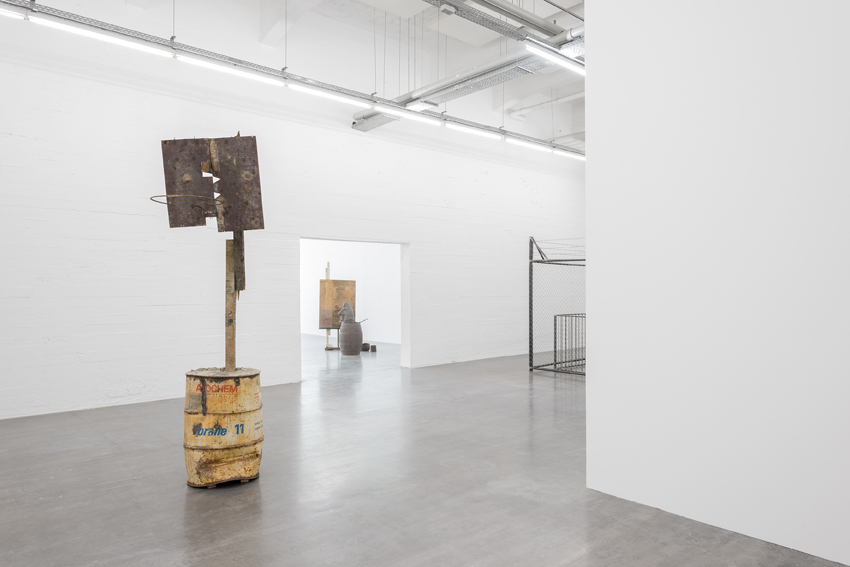 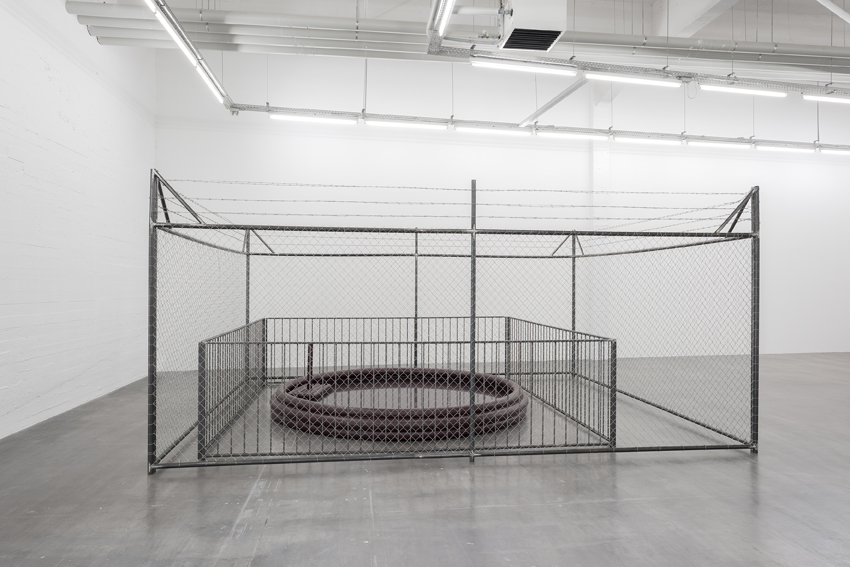 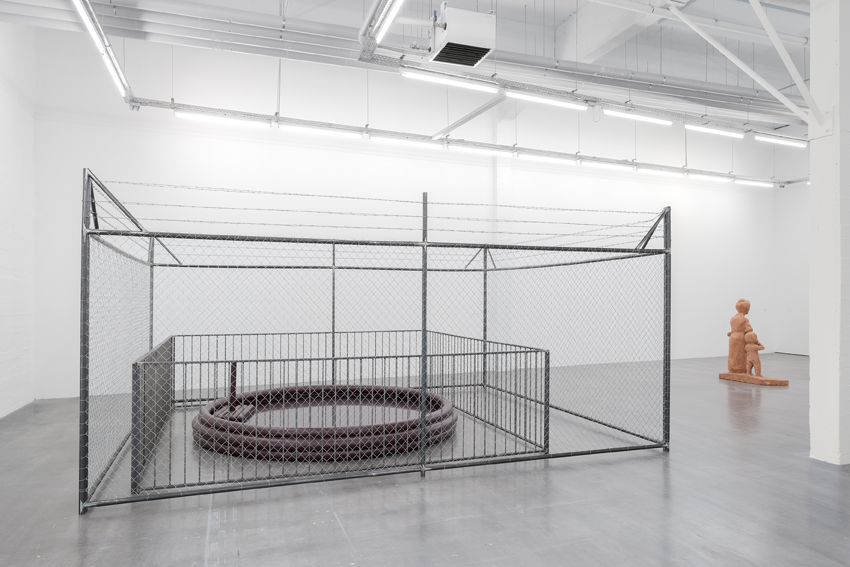 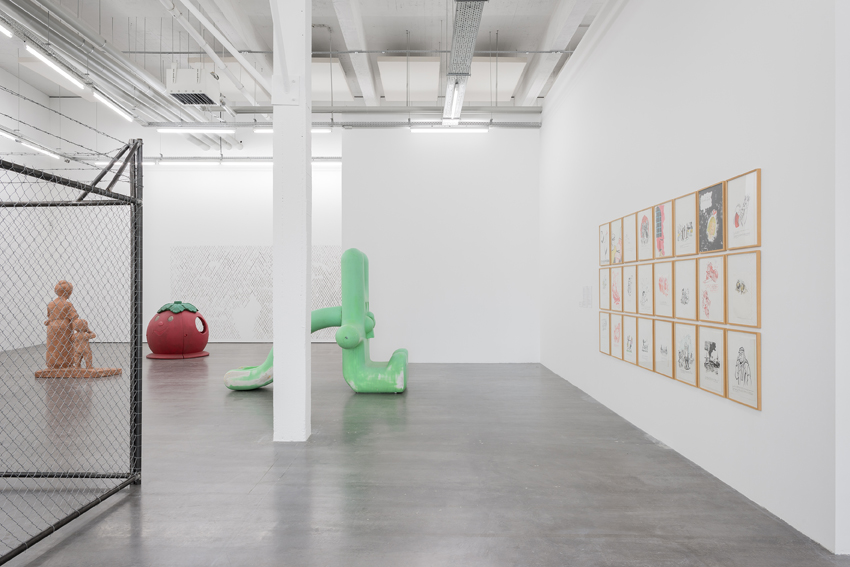 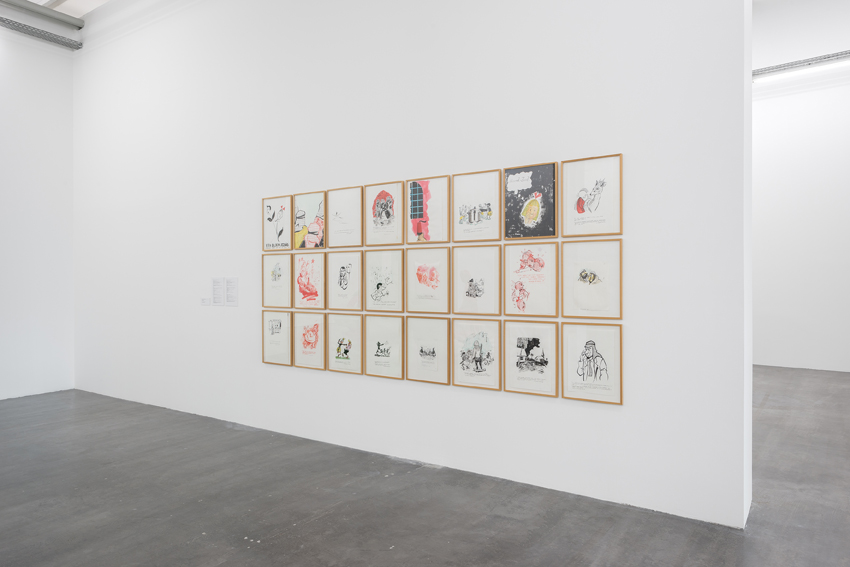 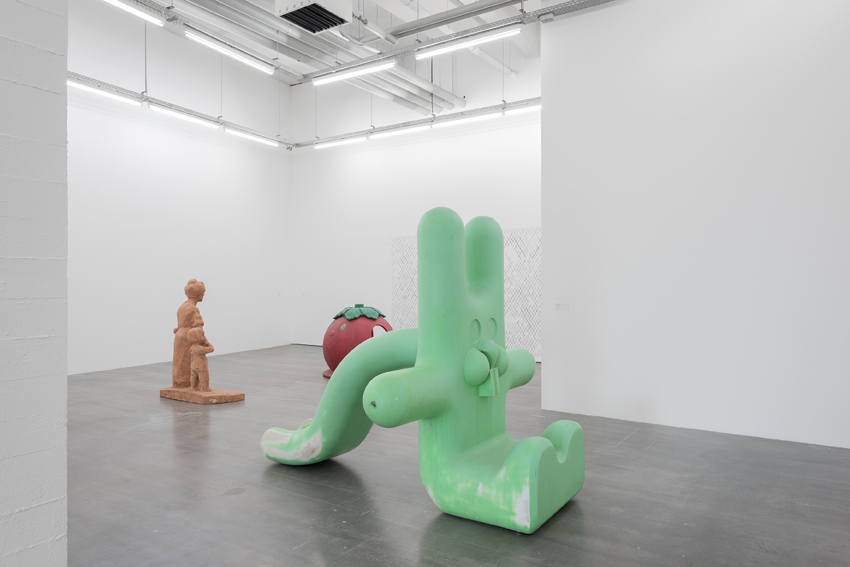 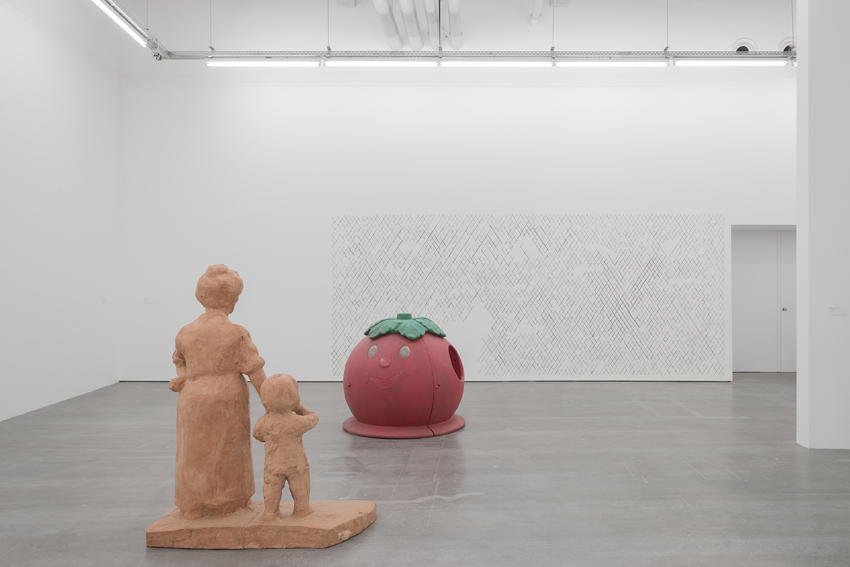 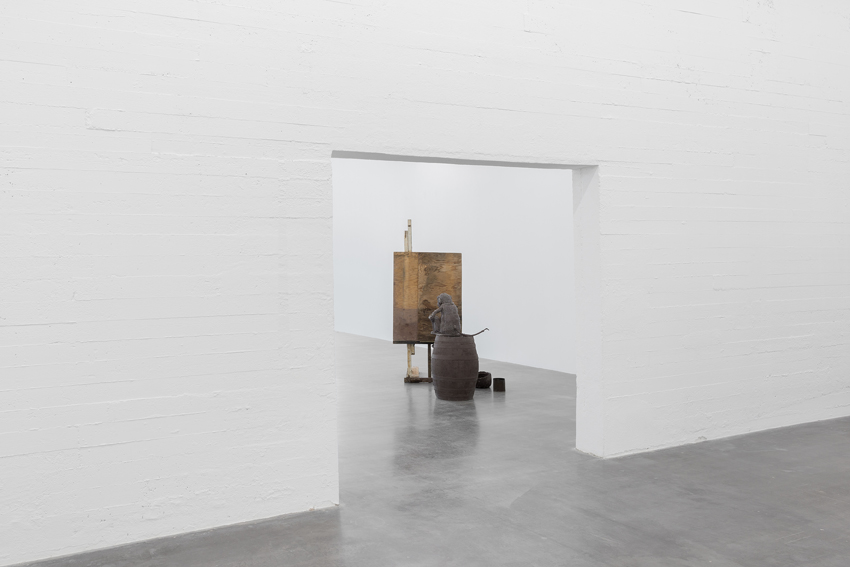 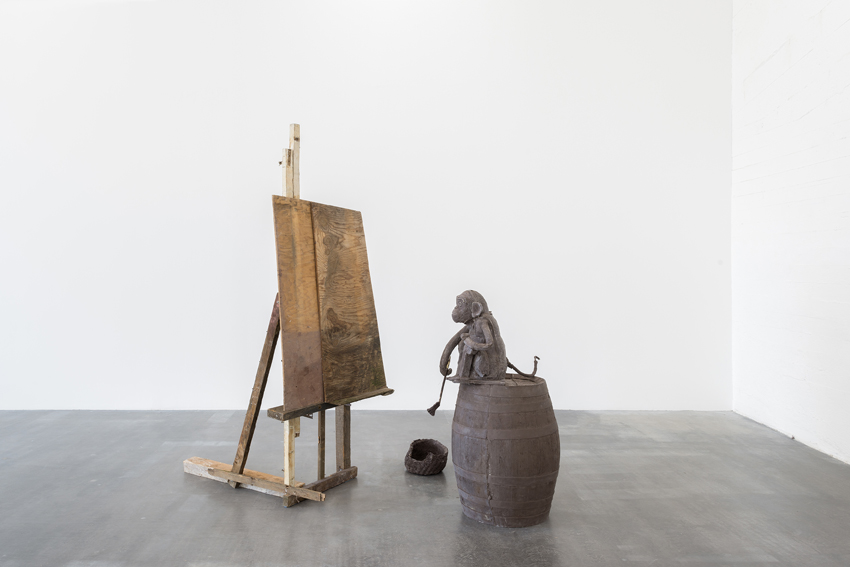 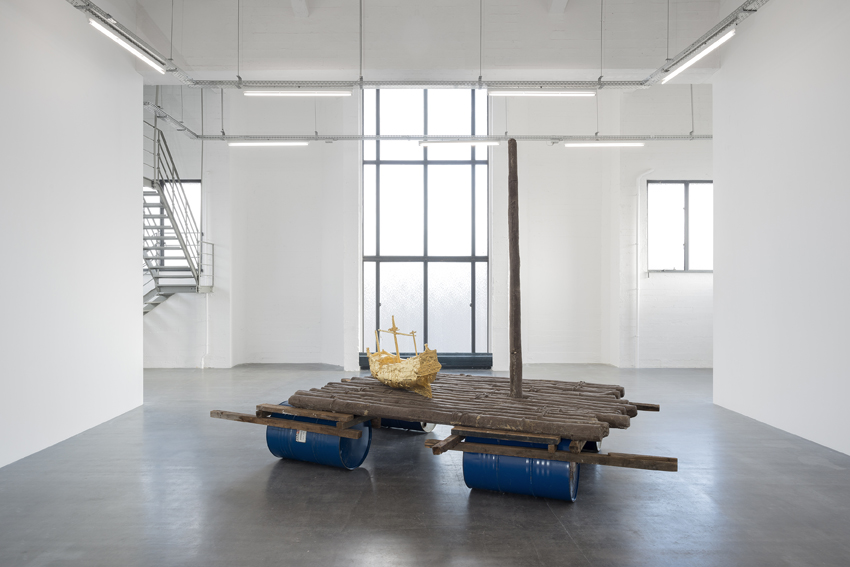 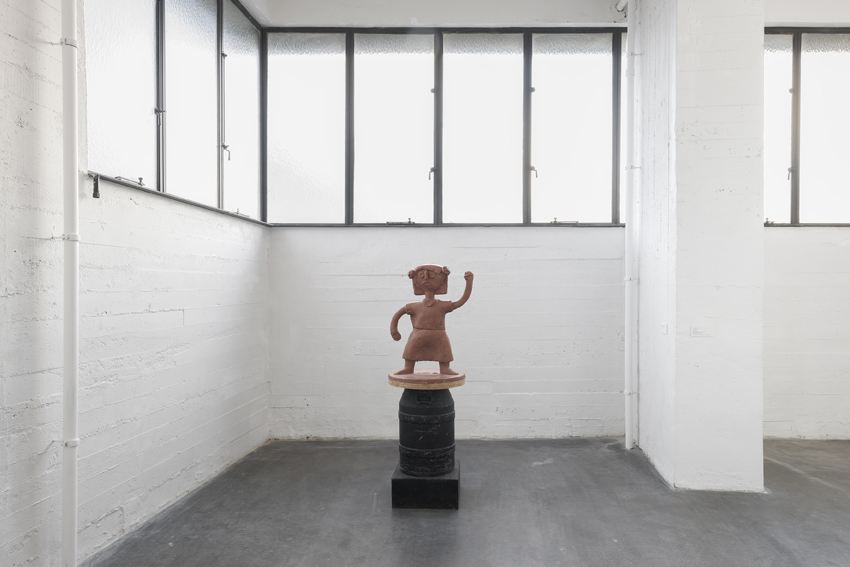 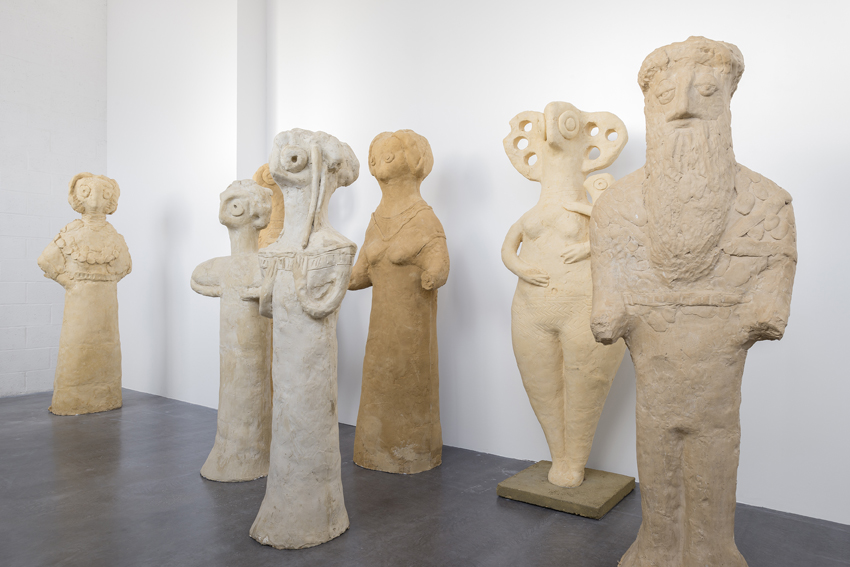 The Age of Entitlement, or Affordable Tooth Extraction