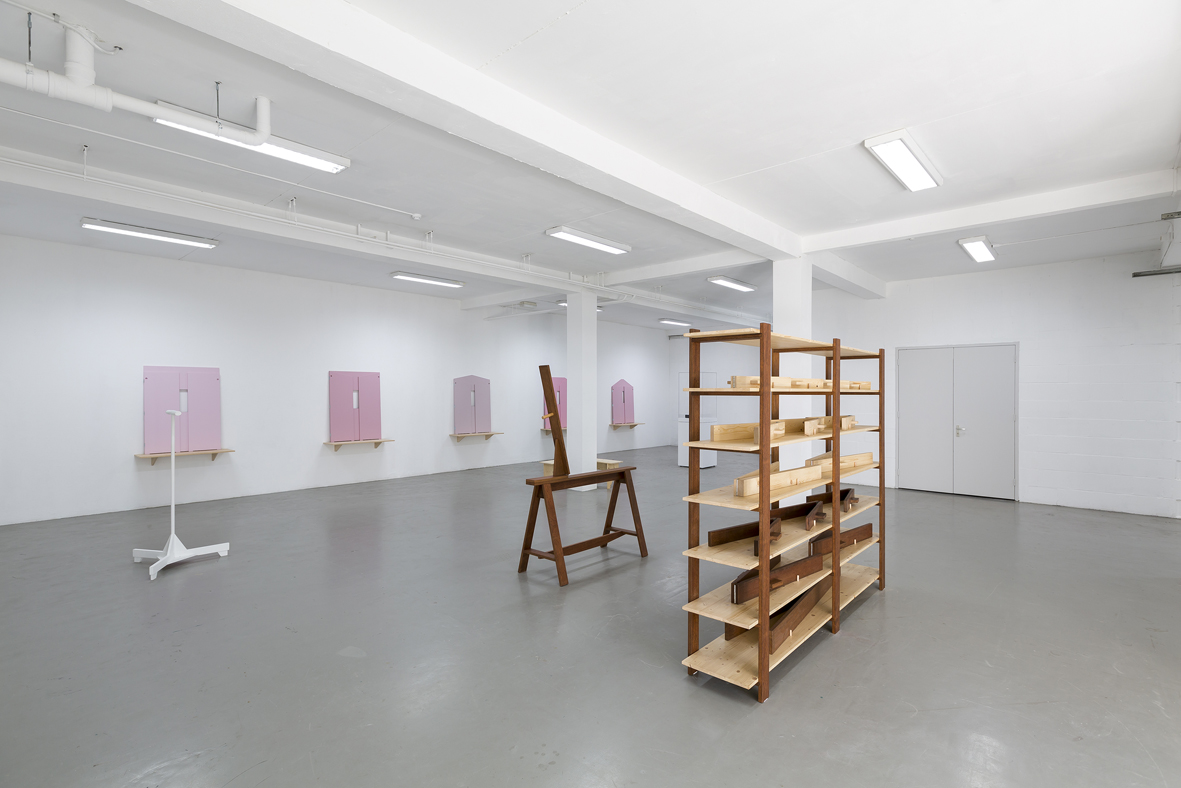 Slapstick, a type of physical comedy characterized by broad humour, absurd situations, and vigorous, usually violent action. The slapstick comic, more than a mere funnyman or buffoon, must often be an acrobat, a stunt performer, and something of a magician—a master of uninhibited action and perfect timing. Outrageous make-believe violence has always been a key attraction of slapstick comedy, and, fittingly, the form took its name from one of its favourite weapons. A slapstick was originally a harmless paddle composed of two pieces of wood that slapped together to produce a resounding whack when the paddle struck someone. The slapstick seems to have first come into use in the 16th century, when Harlequin, one of the principal characters of the Italian commedia dell’arte, used it on the posteriors of his comic victims.

The discourses that erode our ‘everydayness’ through an unstoppable flow of media, evokes the longing for a clear language, a literal language, a 1:1 relation, the-thing-to-the-thing, striving towards a correct, regular breathing or a univocal metallic taste, like Japanese sake gradually losing its initial sumptuous sweetness. One could long or wish for, or even just agree upon, things being like this. Stefaan Dheedene’s work situates itself in the foreground of this longing. It is the longing itself, or the agreement, that characterises his work.

Dheedene shows a particular interest for the aesthetical and political connection between forms, objects and their craftsmanship qualities. His work investigates the intimate relationship between similarity and difference, mostly originating from repeating and reorganising signs and objects that are highly recognisable. As far as Dheedene is concerned, they should remain just that, but by a careful rearrangement also take on a physical and visual autonomy of their own. While each of them is created individually, together – in the form of an exhibition – they constitute a regulated apparatus, an organised place.

The works distance themselves from the unconditional new. Art is a subjective interpretation, translation, disappointment; first and foremost a construct that is reminiscent of solutions and organisational structures in the ‘real’ world. It is precisely this relationship between the work and the real world (the usual order of things) that Dheedene means to activate. The work, in its careful and precise construction, has references to both conceptual and minimal art, yet it is far from the minimalist notion of the expedient deconstruction of artistic expression in order to arrive at the world of ideas. Likewise, Dheedene’s works are not material ideals as such, but rather the expression of an end. The search-modus is abolished. What is found here was not to be searched for, is not an invention nor a discovery, but a finding. 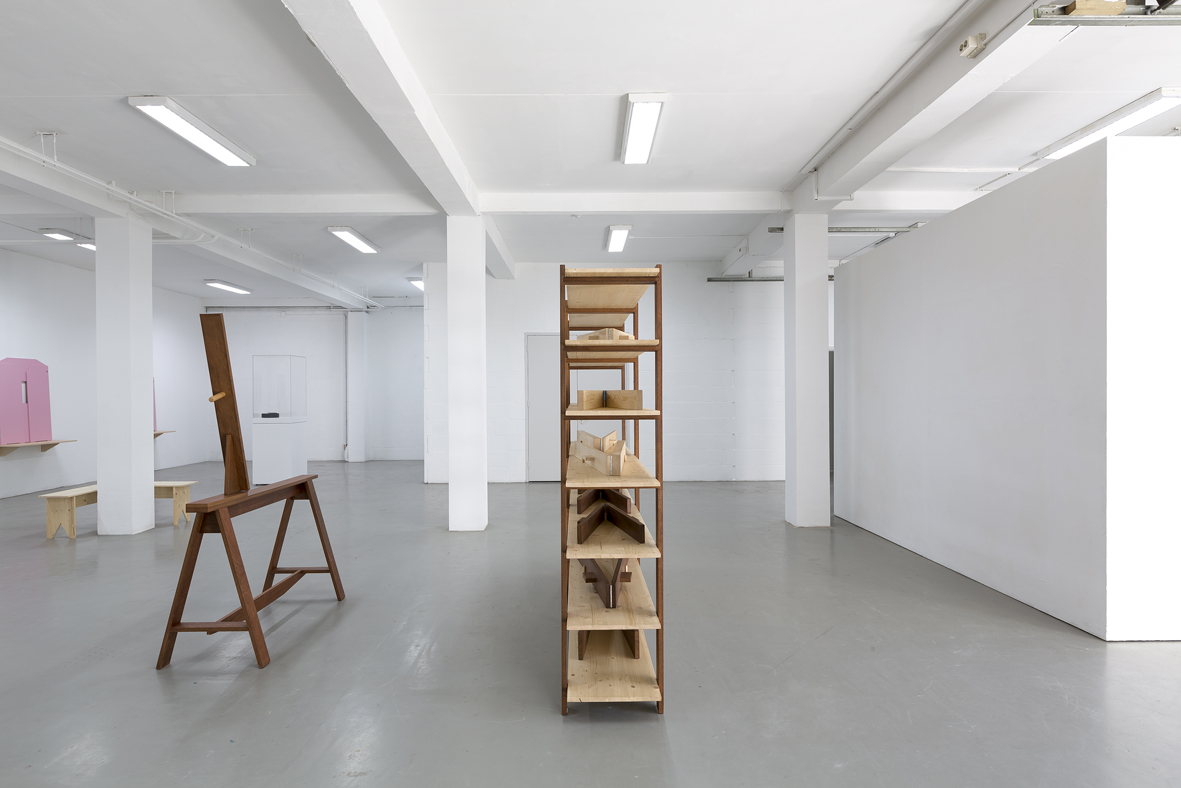 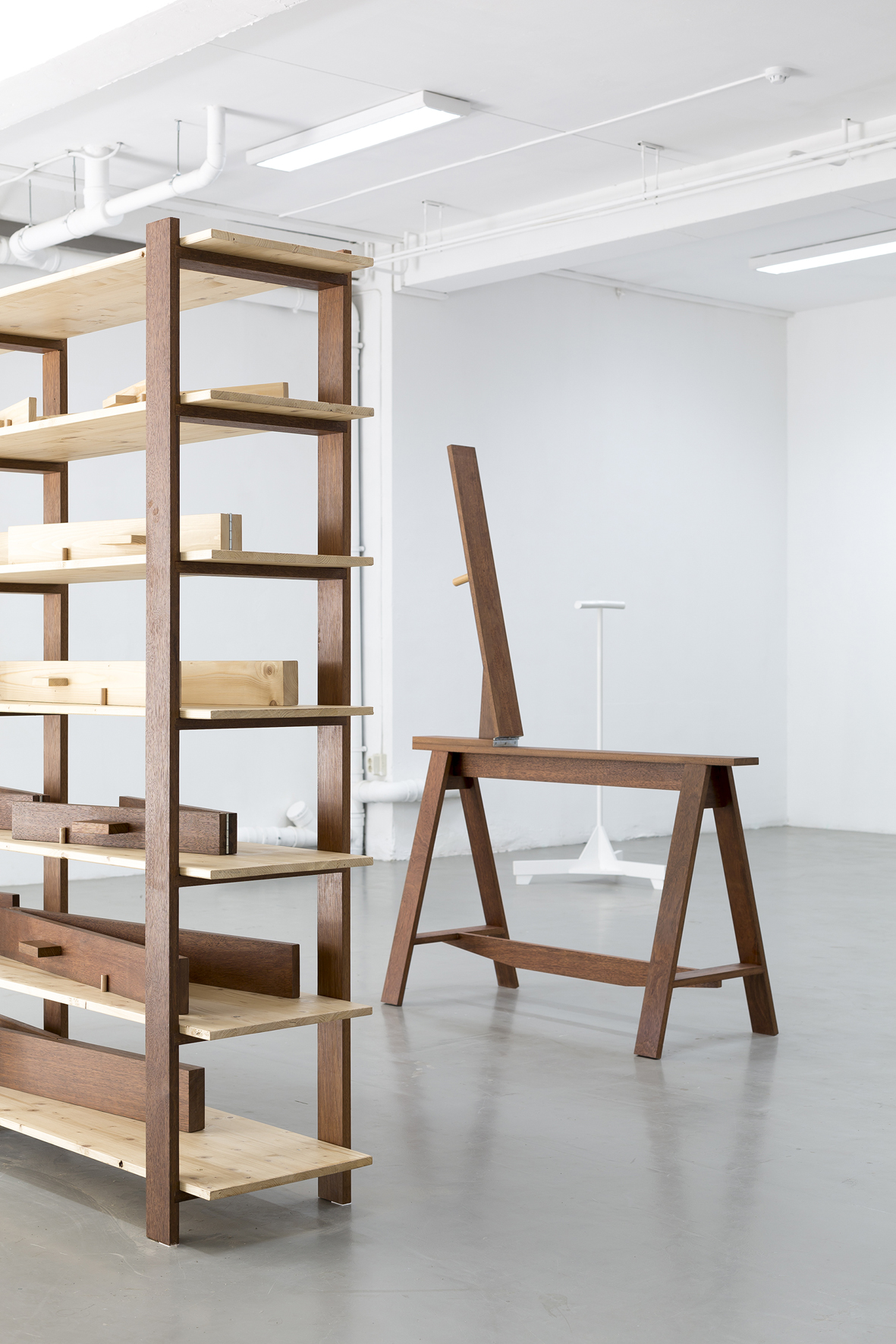 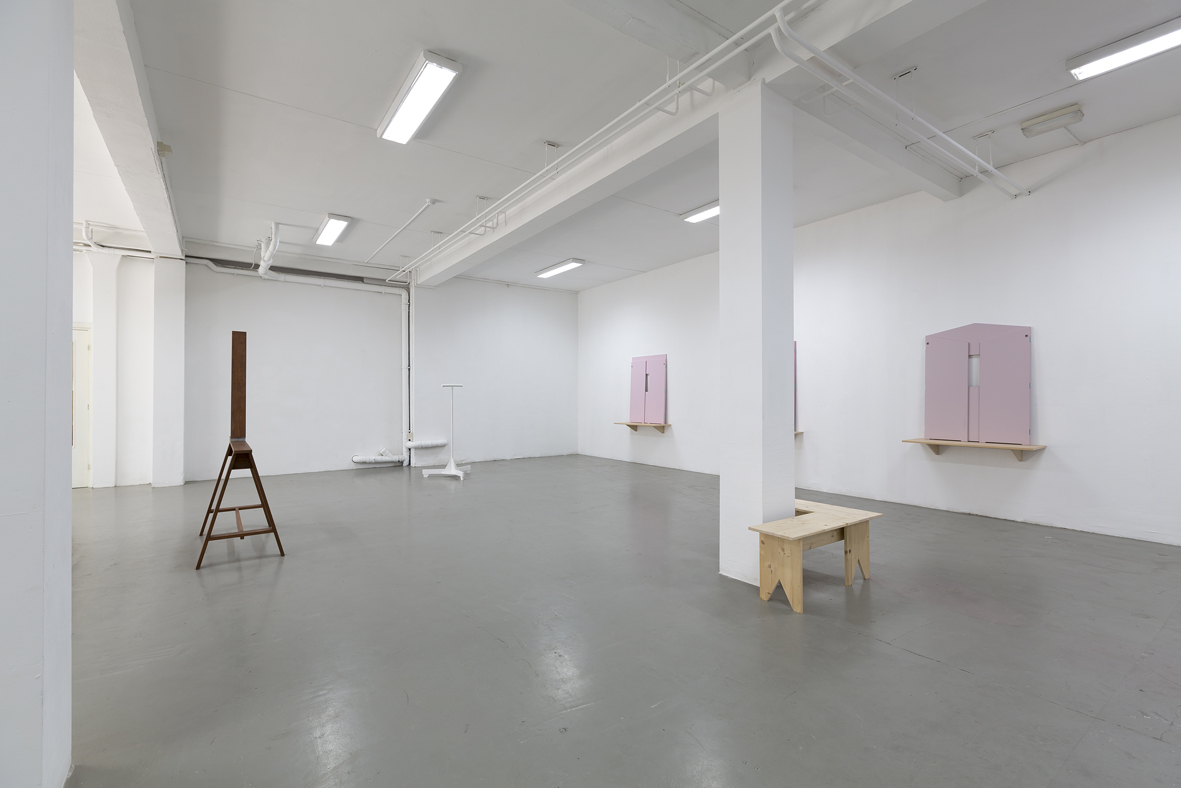 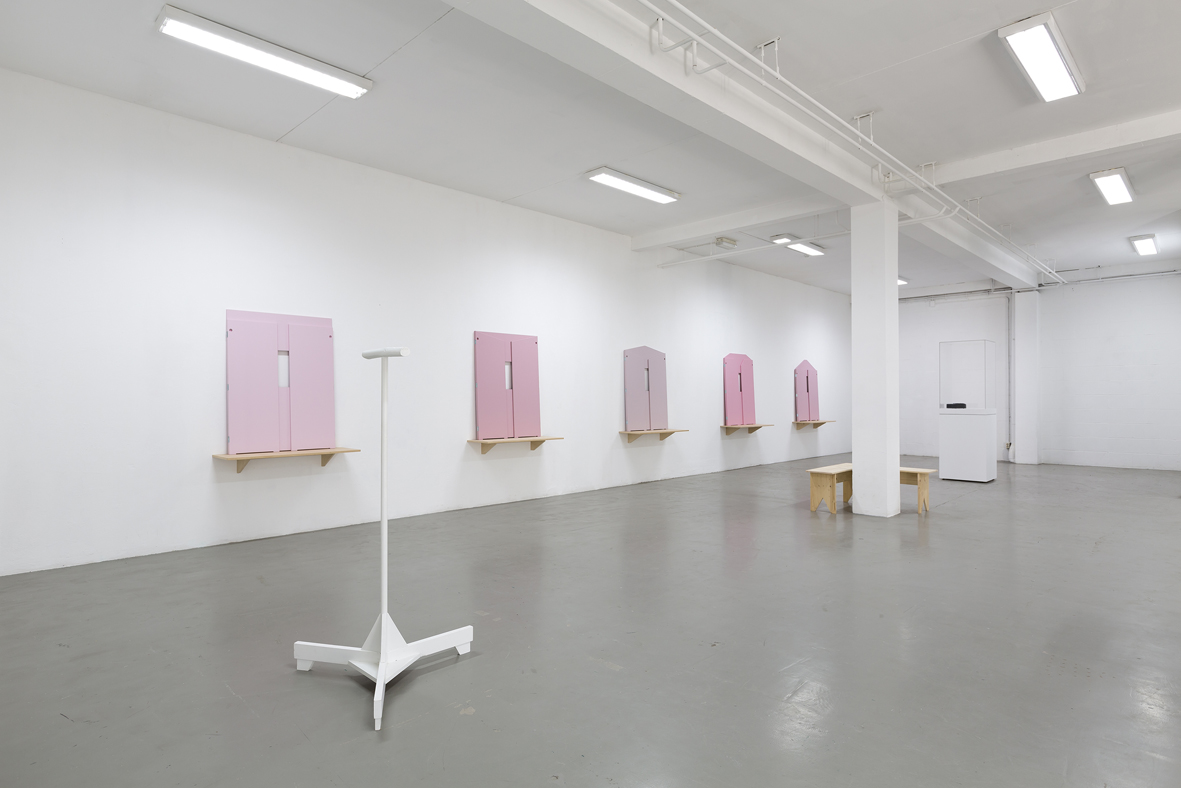 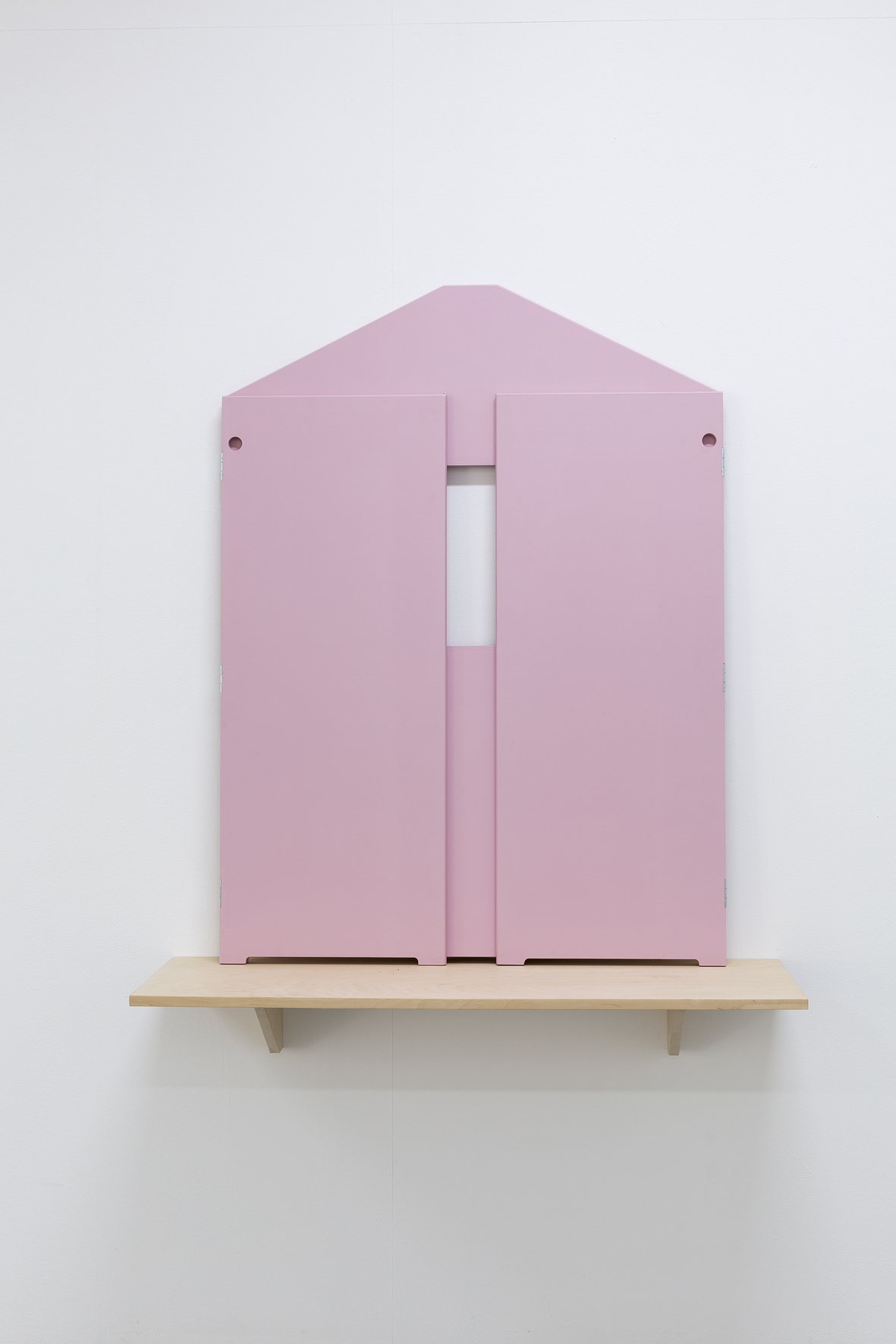 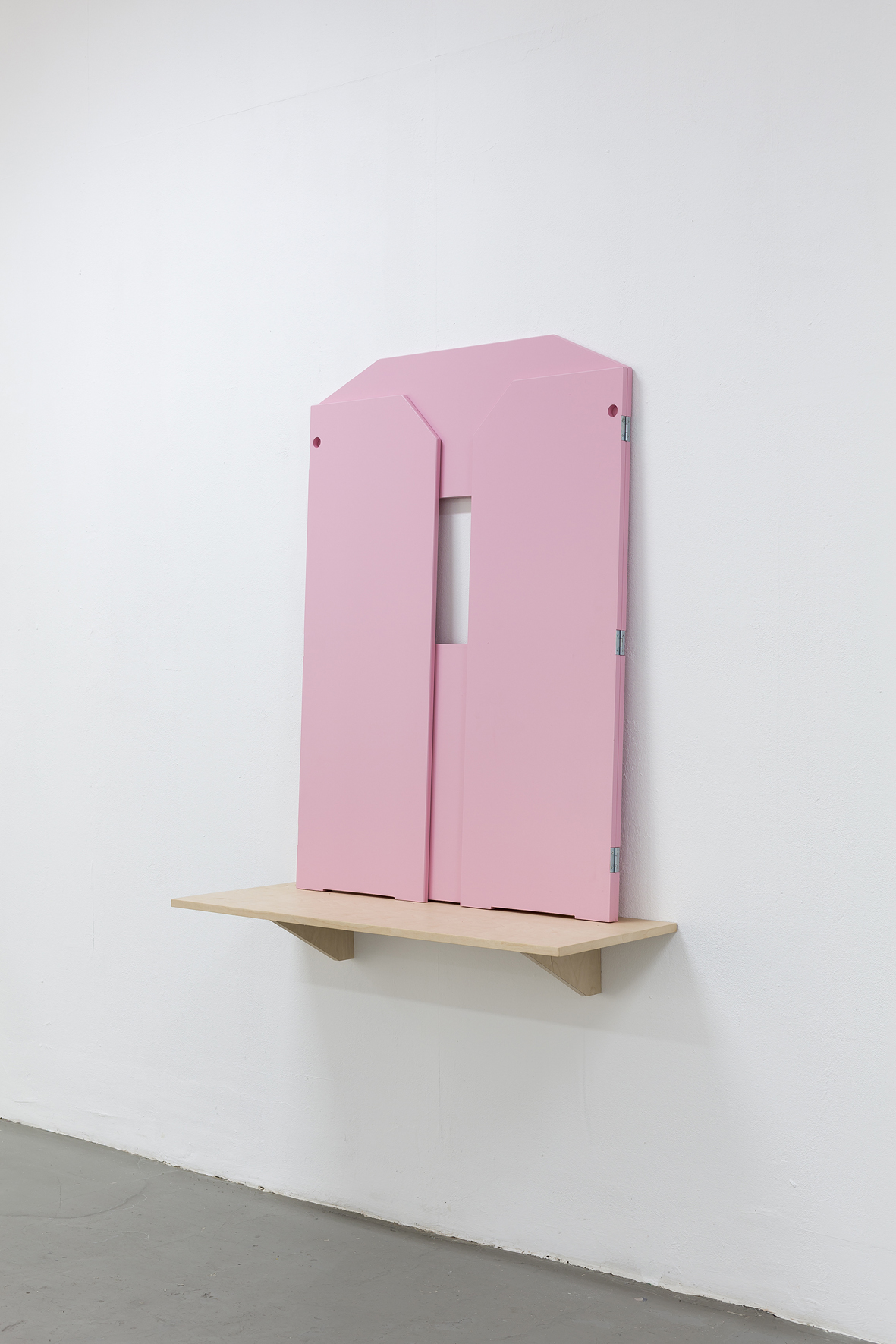 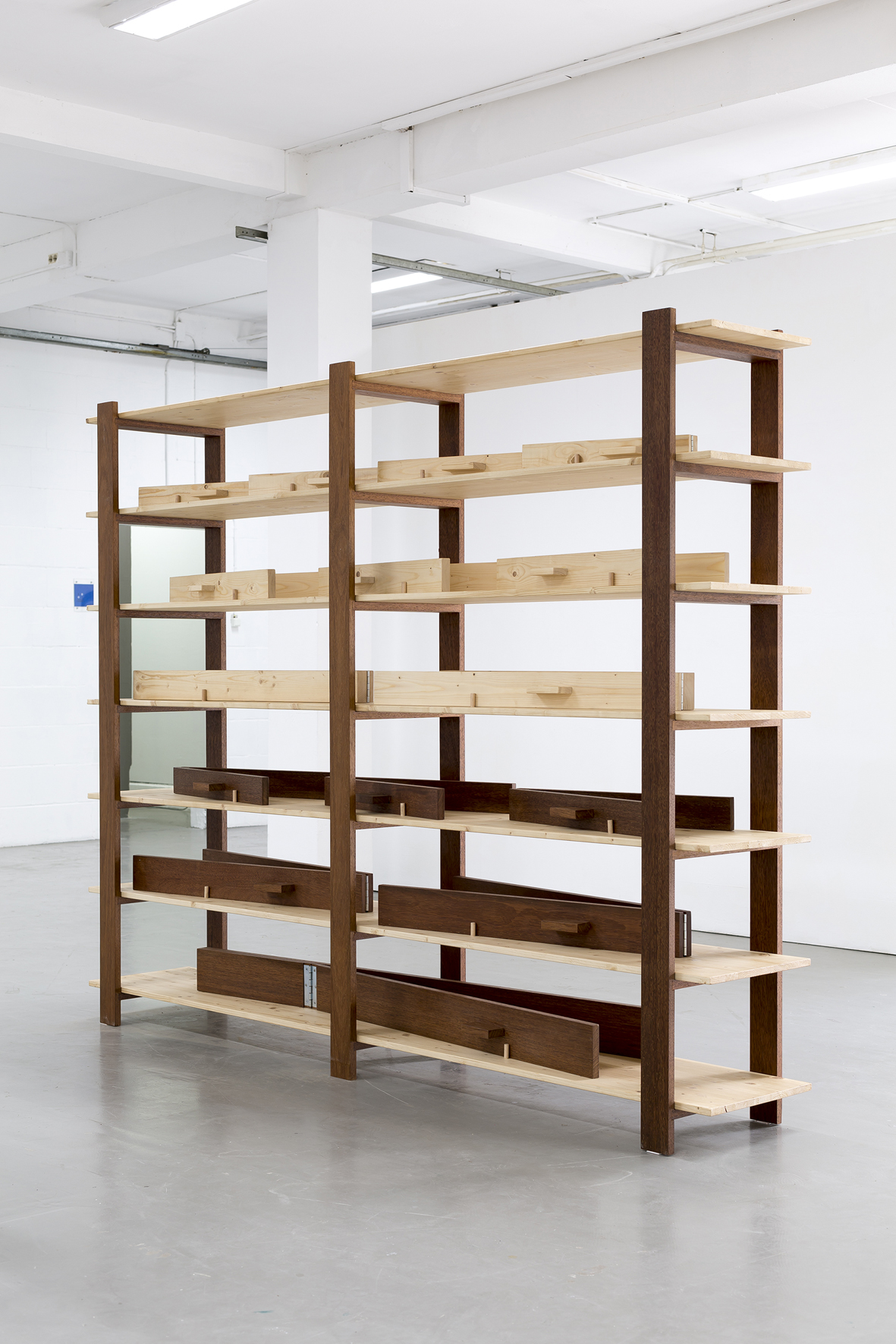 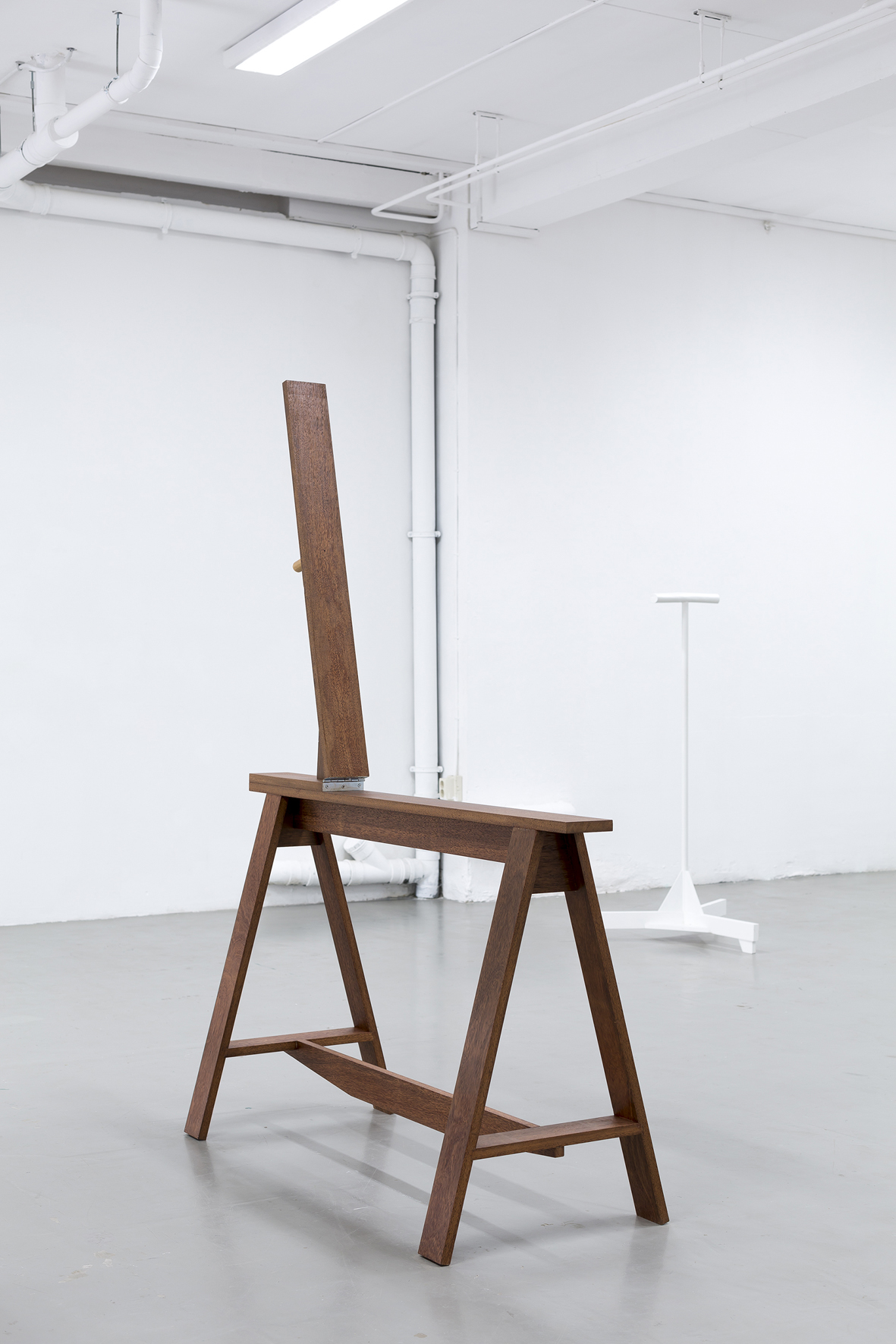 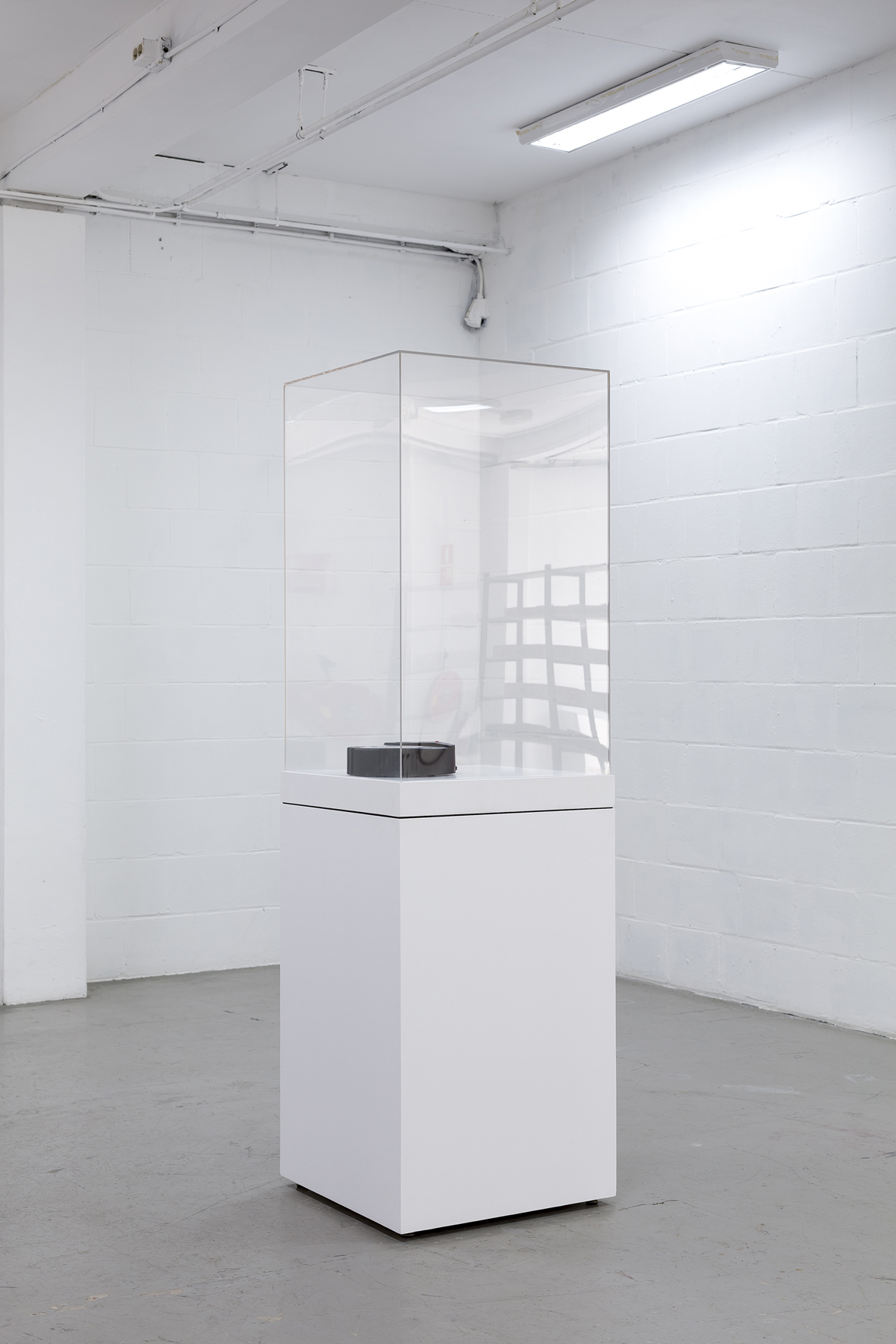 Courtesy of the artist and P/////AKT, Amsterdam