French artist Raphaël Zarka’s work is built on existing forms he appropriates and redeploys through sculpture, painting, drawing, photography or video. His first pieces, dating back to 2001, are a series of photographs entitled Forms At Rest, depicting abandoned man-made constructions in rural landscapes which – by Zarka’s appropriation -become sculptural elements. A second important aspect of Raphaël Zarka’s work is skateboaring. Ever since he was at art school, Raphaël Zarka measured the extent to which skateboarding influenced his perception of forms and materials. His interest in the typologies of forms and the surface of materials originates from his preoccupation as a skateboarder, freely exploiting metropolitan space with all its curbs, rails, slopes and obstacles – such as benches, trash cans and even art in public space.

In 2007, he started combining both aspects in a series entitled Riding Modern Art, first presented during the Lyon biennial. The black and white photographs drawn from skateboarding magazines depict skaters performing tricks on modern sculptures installed in the public space. The photographs underline the way skateboarding takes over urban space, including the most famous pieces of art history. Since then, the series has become a huge participative work to which several photographers and skaters contributed. At BPS22 the complete series of sixty photographs taken across the globe is presented for the first time as a whole.

For his first major Belgian museum exhibition at BPS22, this photographic series is paired with Zarka’s recent Paving Space series. Pursuing his research on the typology of forms, Raphaël Zarka focused on the geometric volumes identified by German mathematician Arthur Moritz Schoenflies (1853 – 1928). He recreated Schoenflies’ module 329 – a sort of U with bevelled edges – in corten steel and assembled these modules into various sculptures, inviting skaters to ride his works. With the Paving Space series, the artist encompasses his many preoccupations in one installation, combining sculptural strength and physical virtuosity to a hybrid between sculpture exhibition and functioning skate park.

This exhibition is curated by Pierre-Olivier Rollin and produced in collaboration with the Espai d’art contemporani de Castelló (ES). 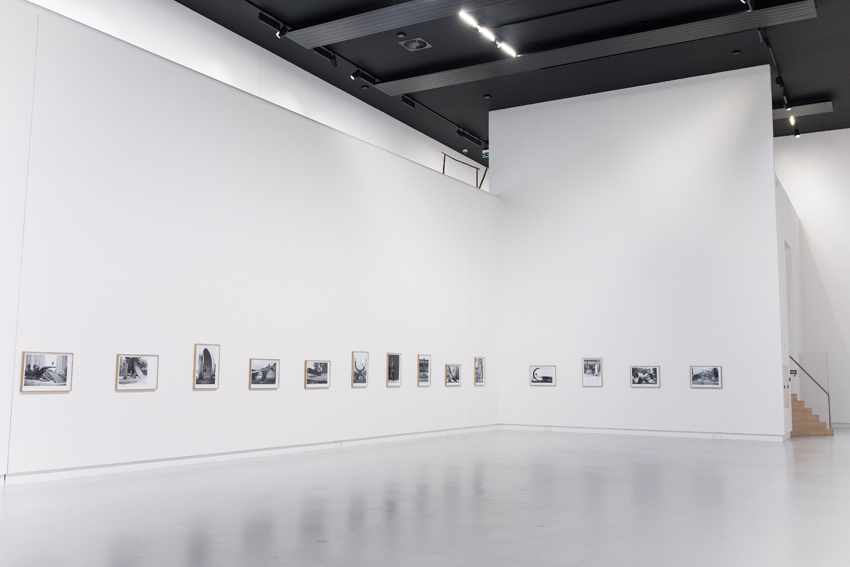 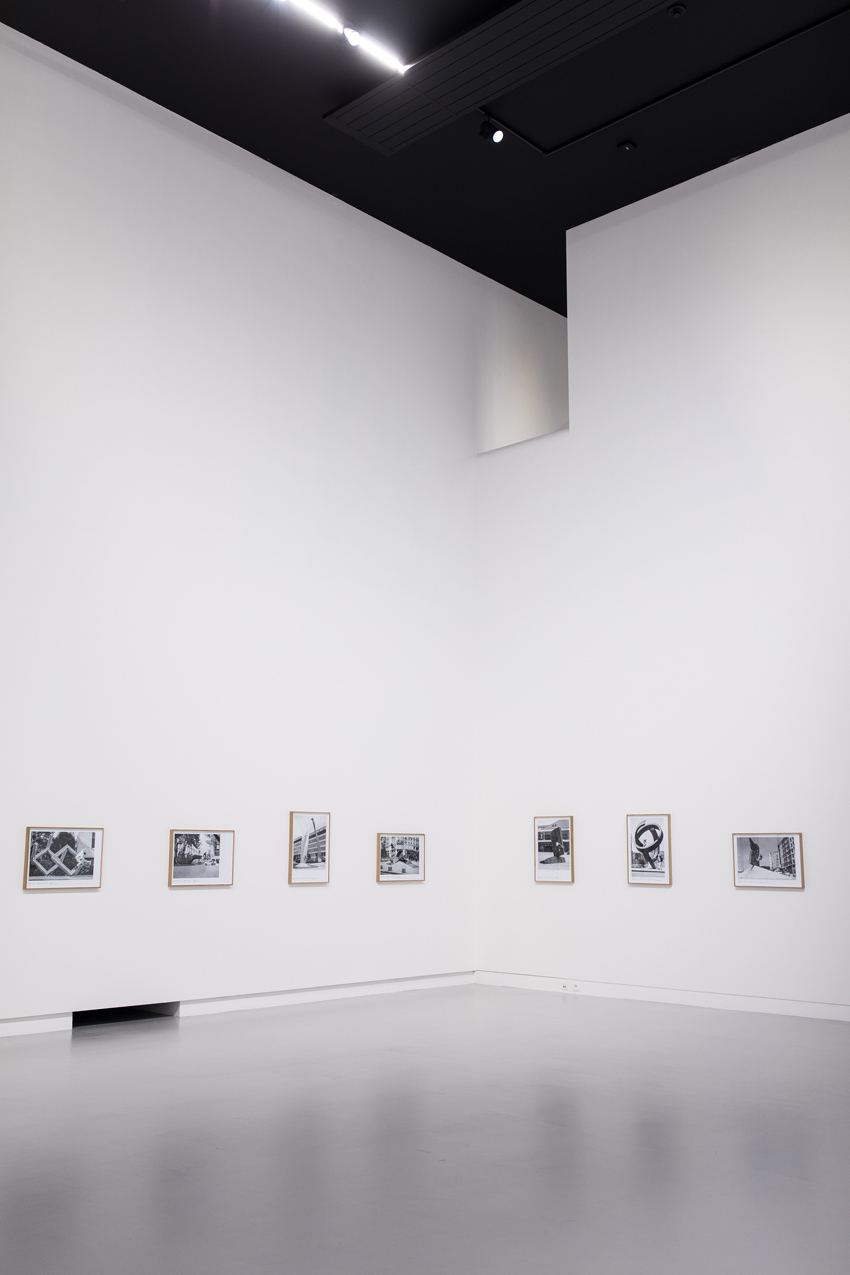 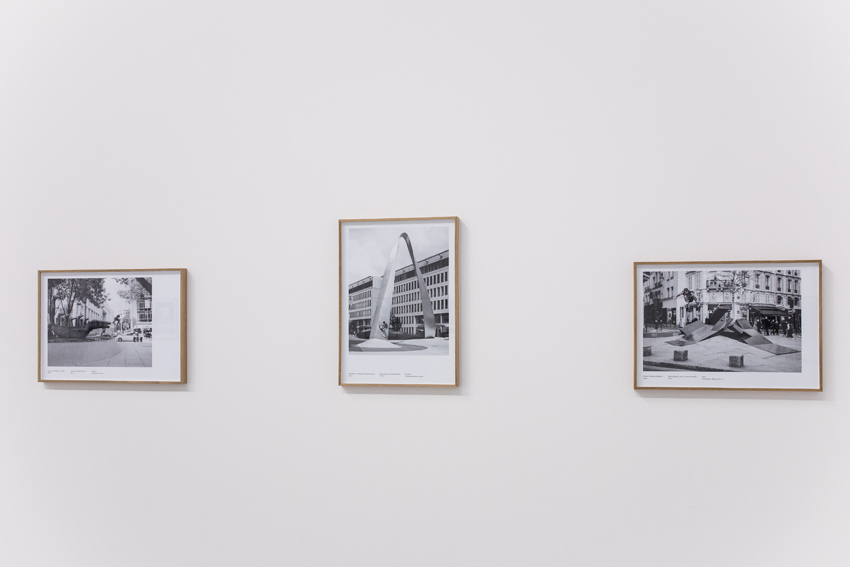 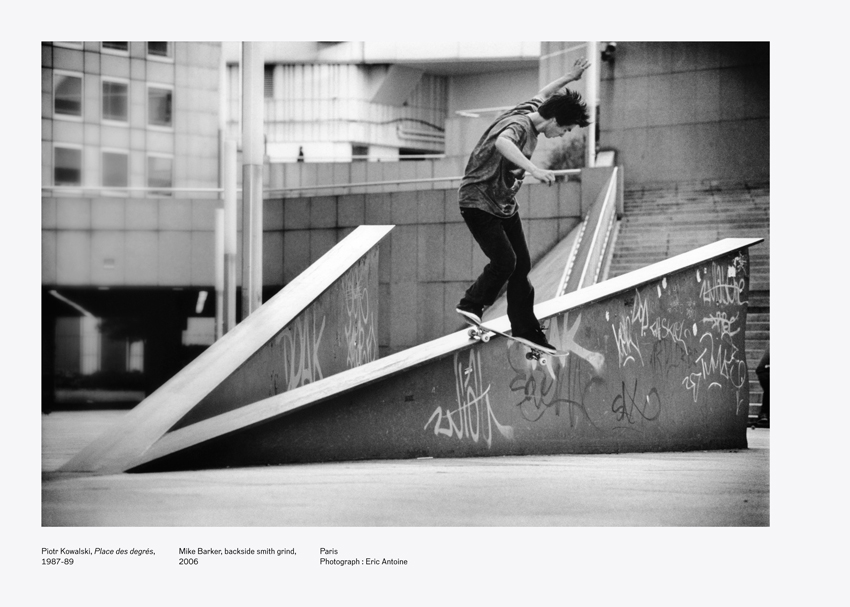 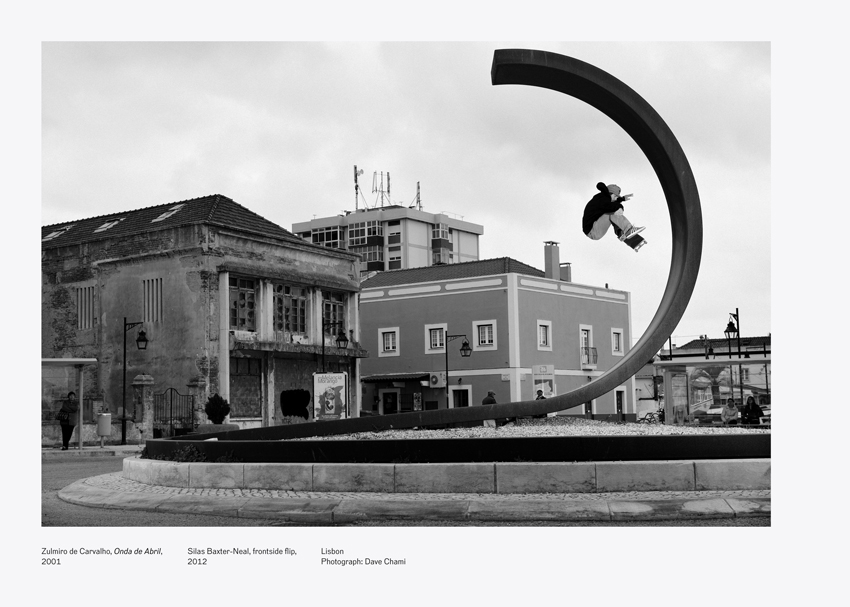 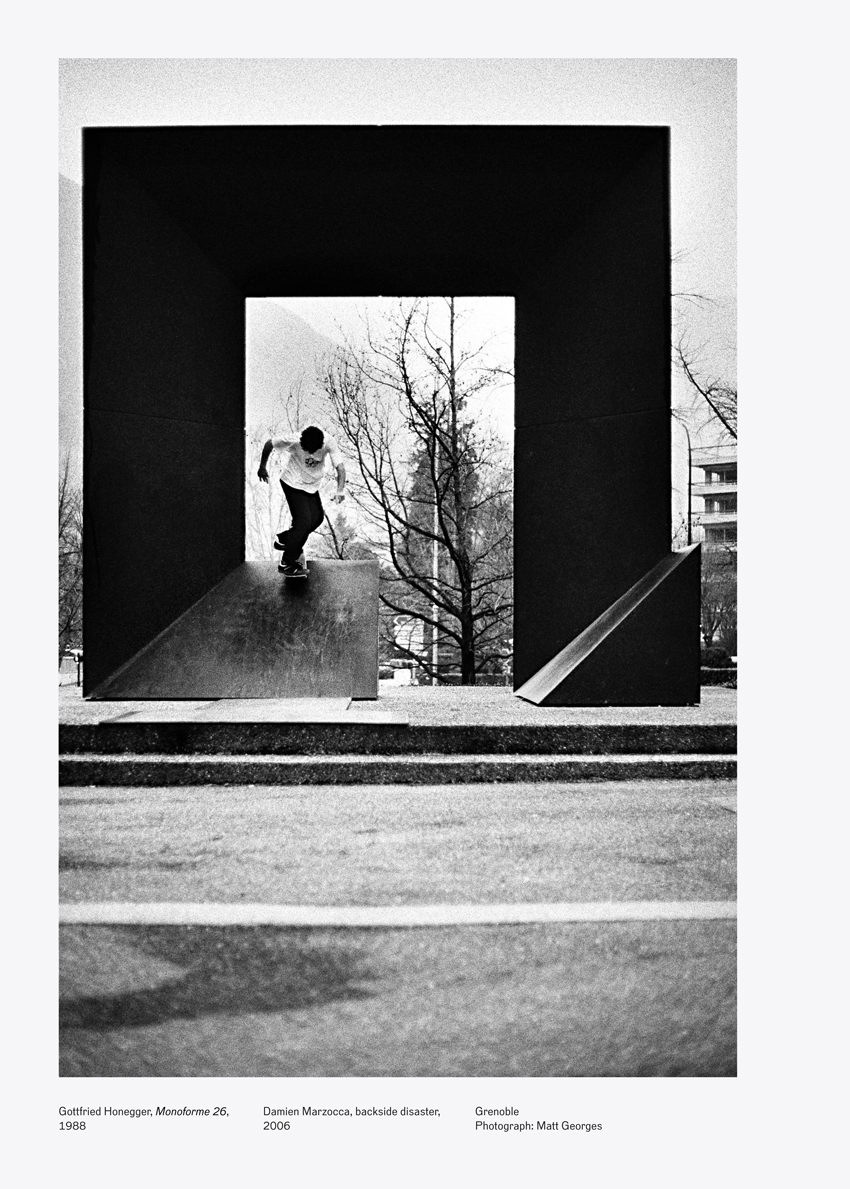 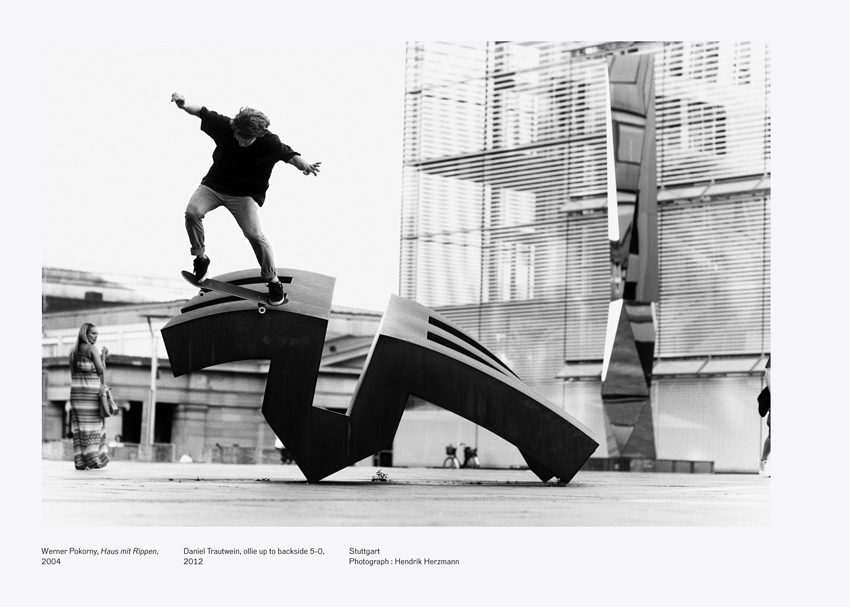 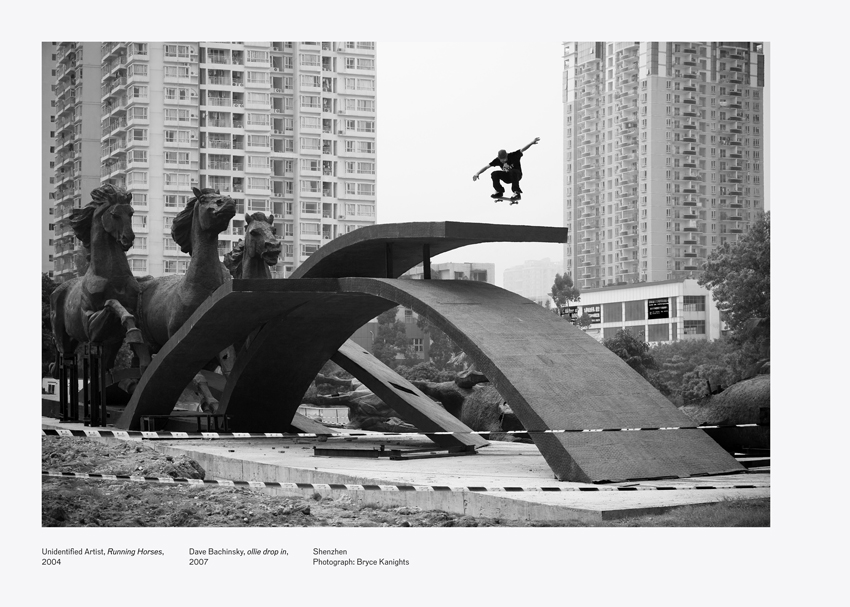 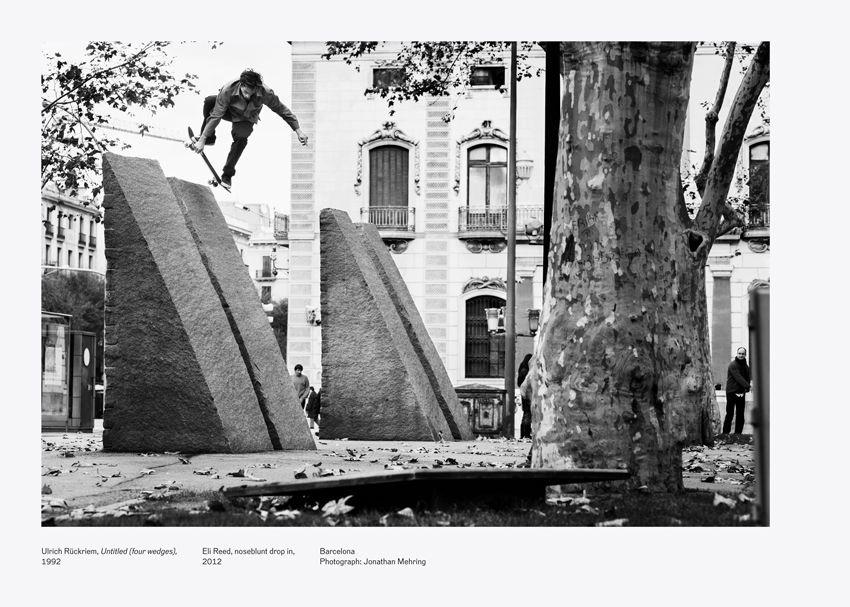 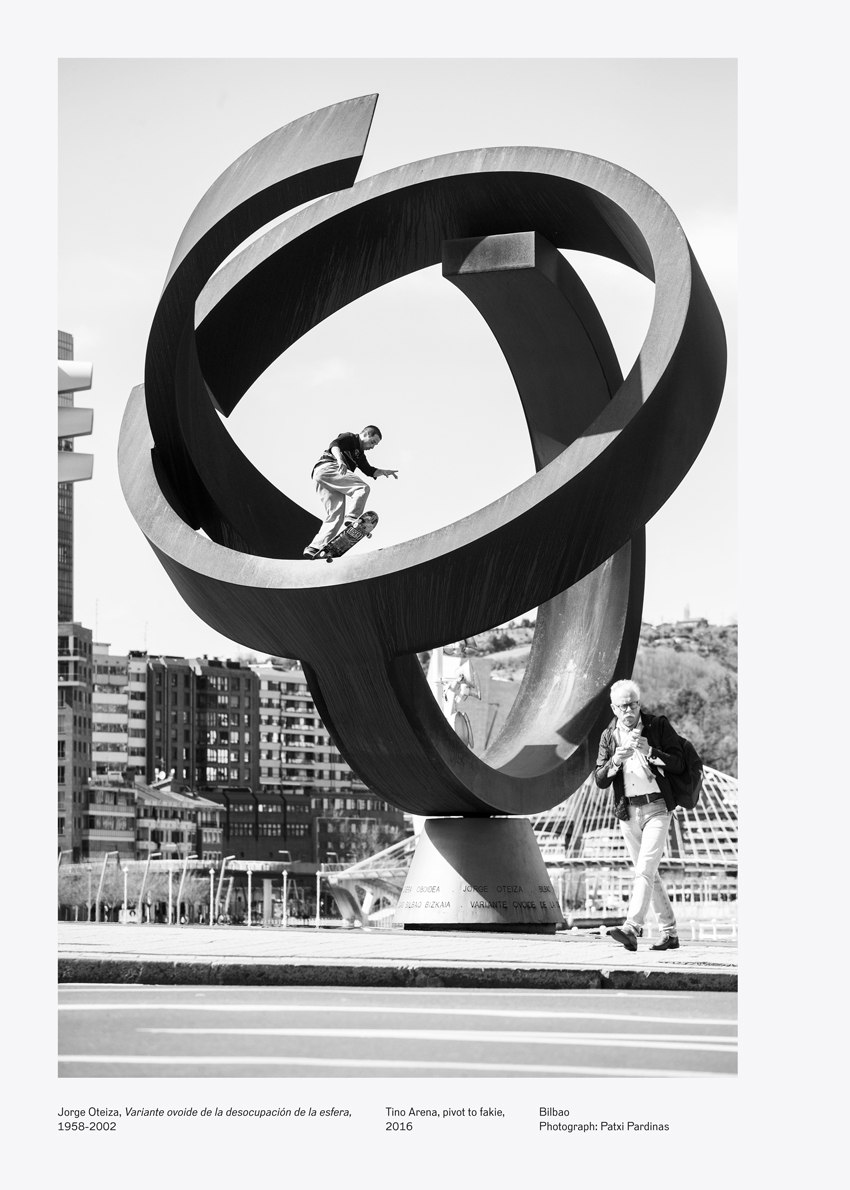 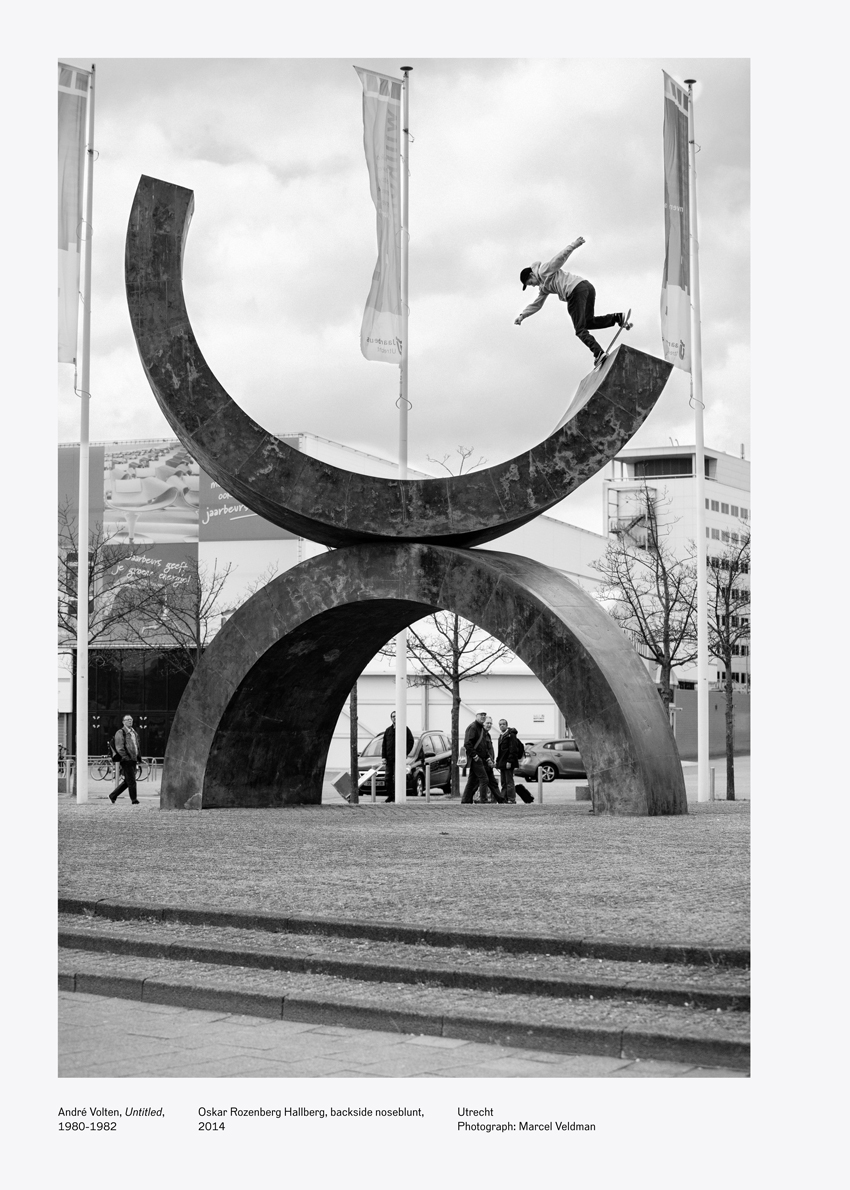 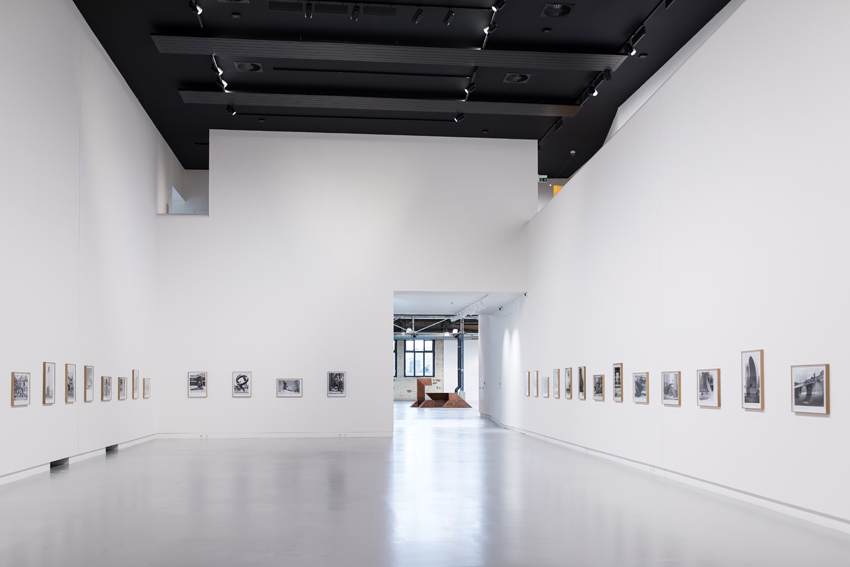 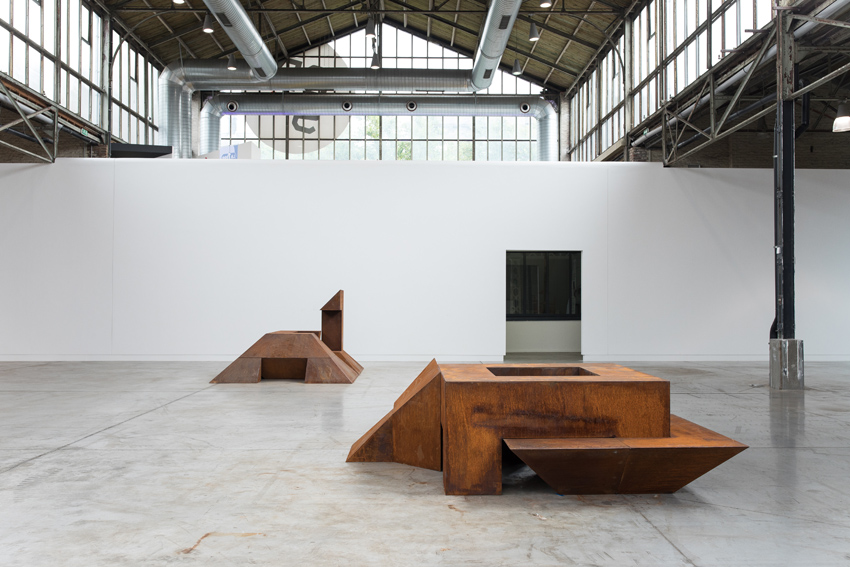 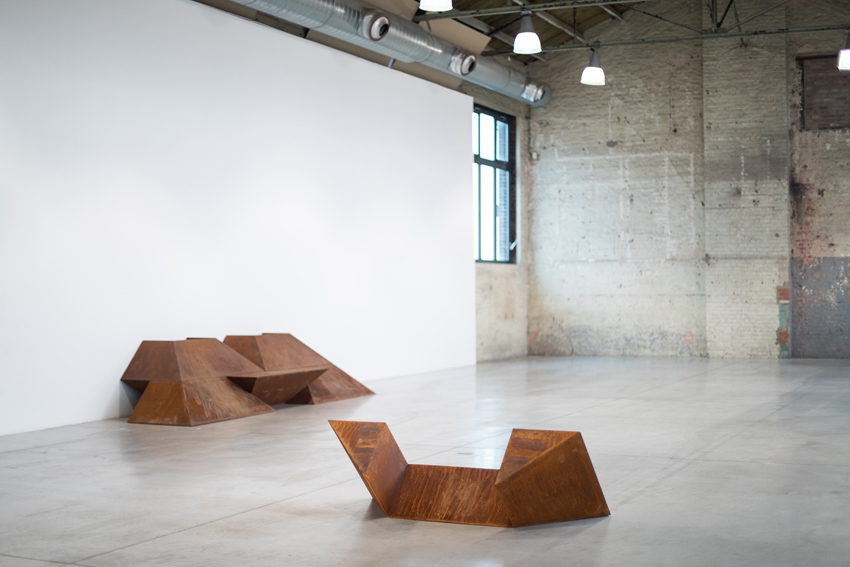 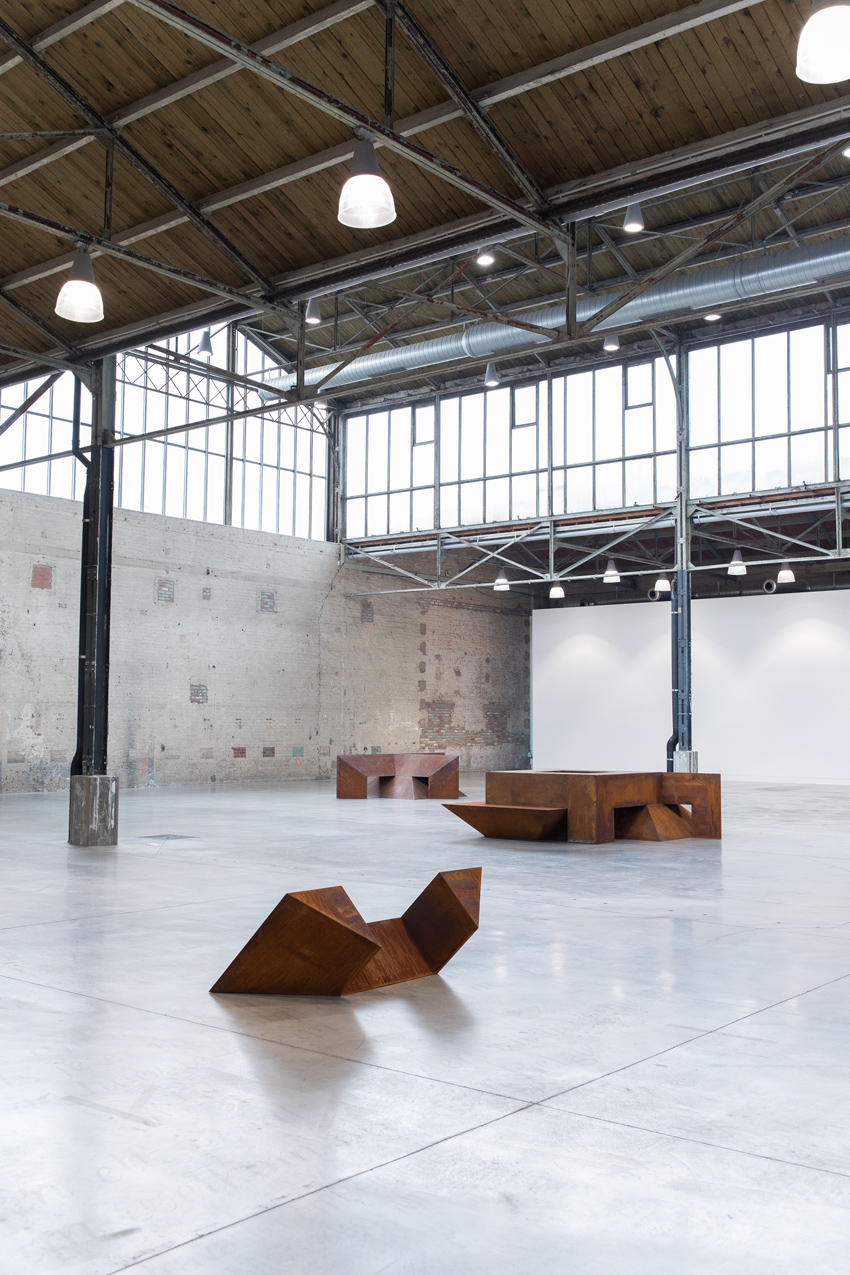 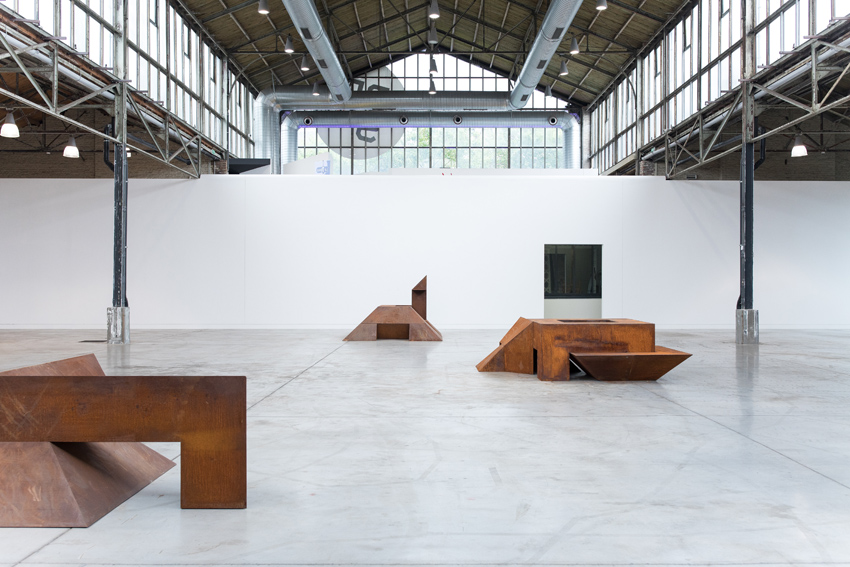 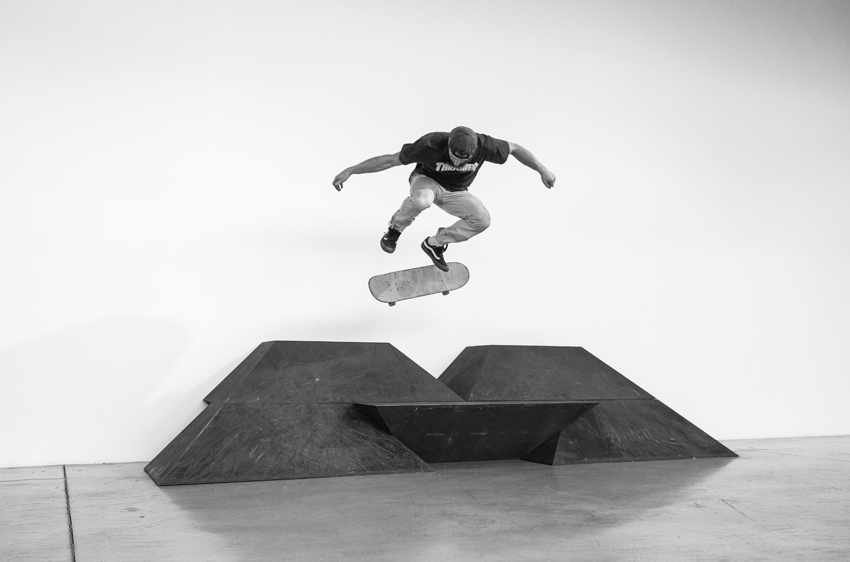 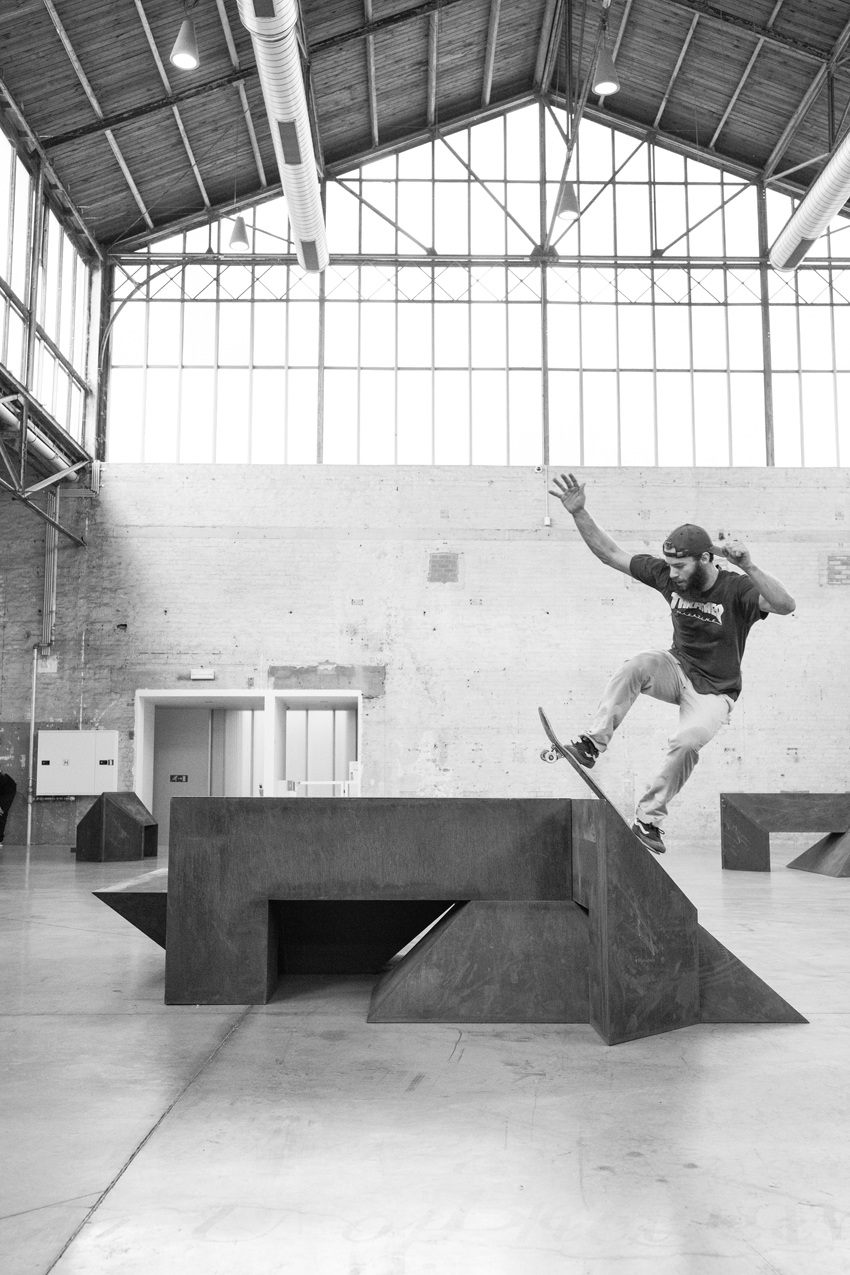 Courtesy of the artist and BPS22