The compulsive collecting in which Oriol Vilanova indulges every Sunday excavates the ruins of the society of the spectacle, which was responsible in the first place for the enormous production and circulation of images. As the artist imagines, ‘flea markets are now sanctuaries’ in which an object as banal as the postcard continues to glow brightly in the dust.

Every Sunday, Oriol Vilanova goes rummaging in the flea markets. There he buys postcards that once circulated around the world. Today, they are in a state of maximum dispersion, an impression made worse by the fact that in the flea markets these images coexist with discarded second-hand books, magazines, comics, trading cards, stamps, coins, films and video games.

Sunday (2017), the installation that occupies the two main spaces of the Fundació Antoni Tàpies, brings together all the postcards collected by Vilanova. Gathered for more than fifteen years, each of them is part of a thematic section. To this day the collection contains about thirty-four thousand postcards classified in one hundred sections.

Given the academic education of the artist, architectural motifs are the most frequent. Other themes, as diverse as triumphal arches, Swiss flags, roads, cats, oranges, sunsets and zoos, among many others, make up a museum of different times and places. One of these sections, to which the artist refers by the term ‘unclassifiable’, leaves the door open for new additions.

With the constant growth of this work, the artist is confronted with the prospect of perpetual accumulation. In this sense, Sunday adopts a provisional, temporary and contingent form. Its replica is found when descending the stairs that lead to the underground galleries. To be Precise (2017) accumulates in a narrow and reduced space the same number of postcards as are displayed in Sunday.

Sunday was curated by Carles Guerra. 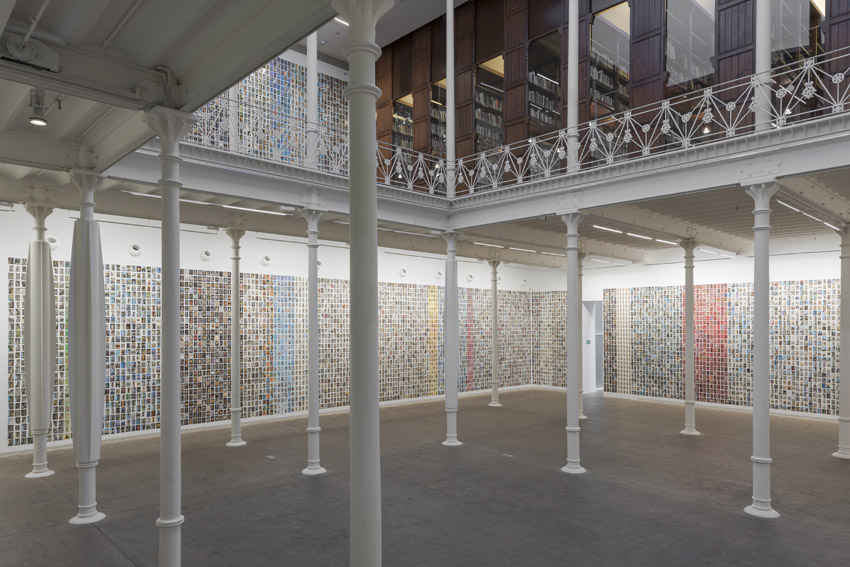 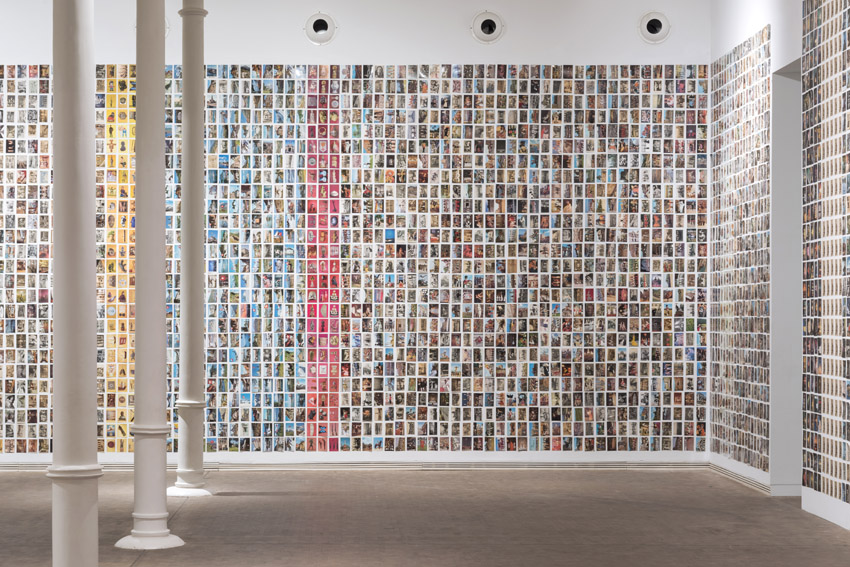 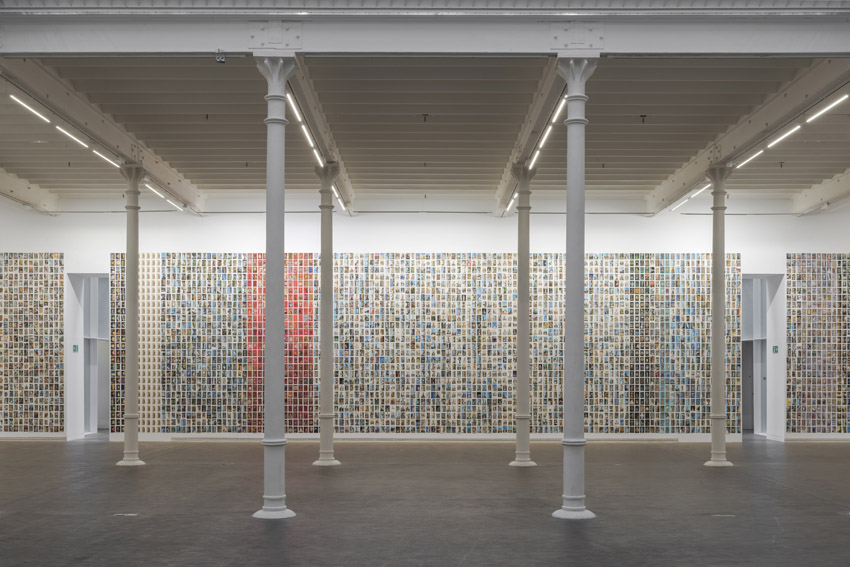 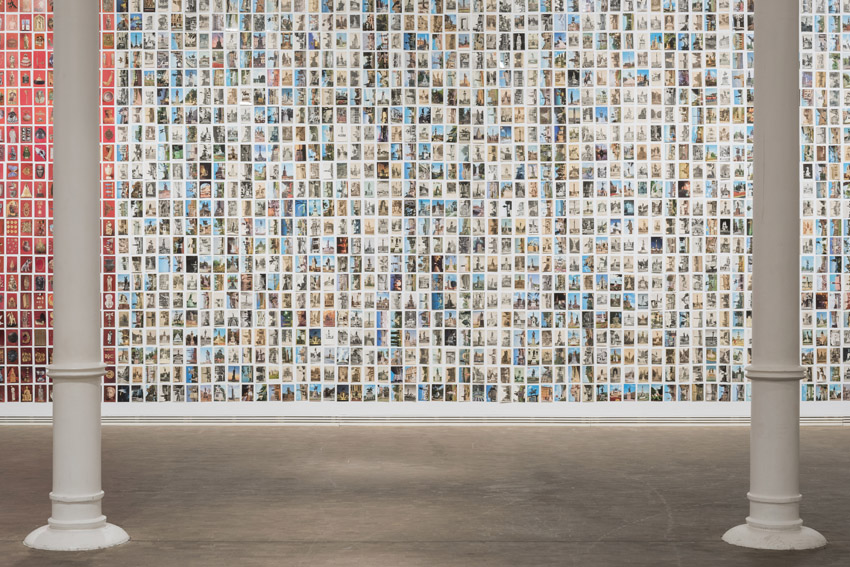 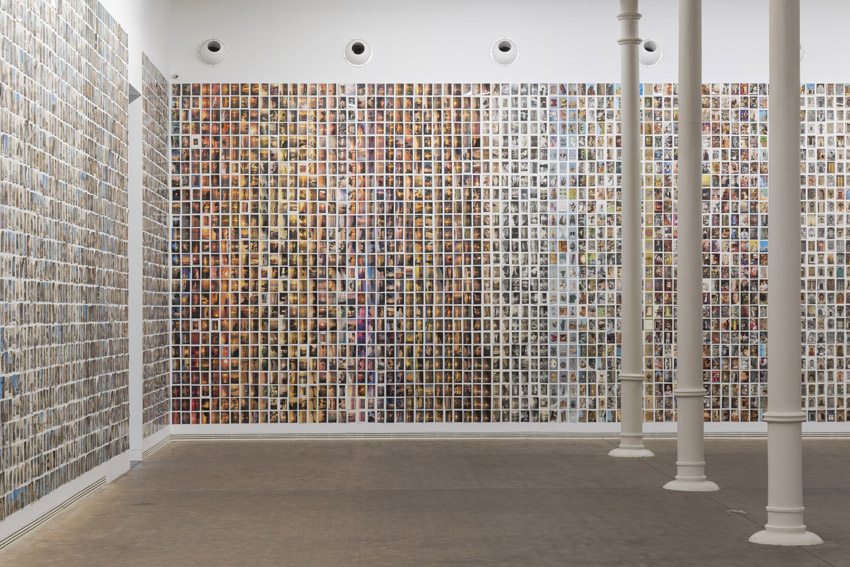 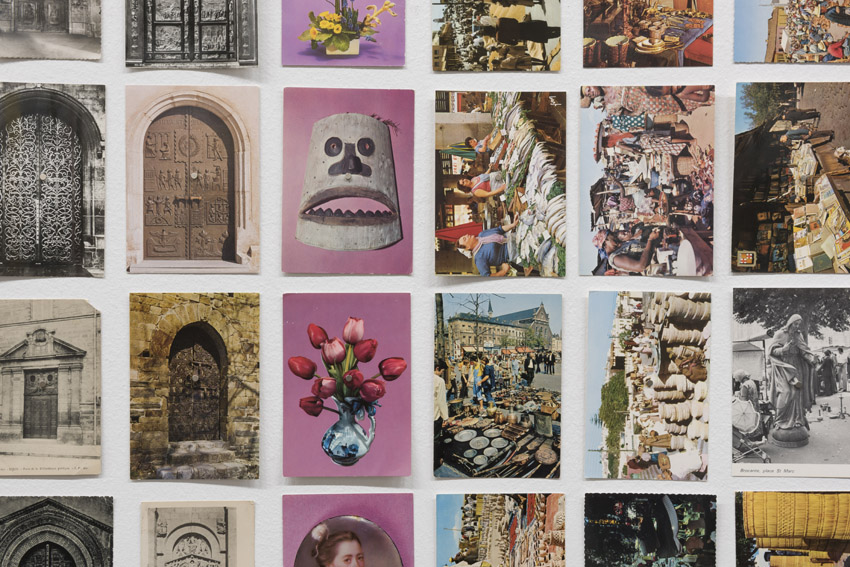 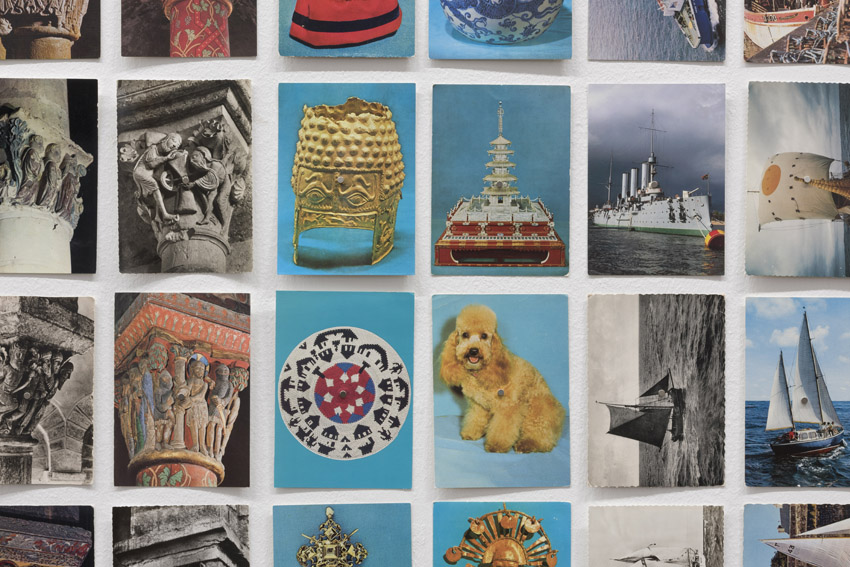 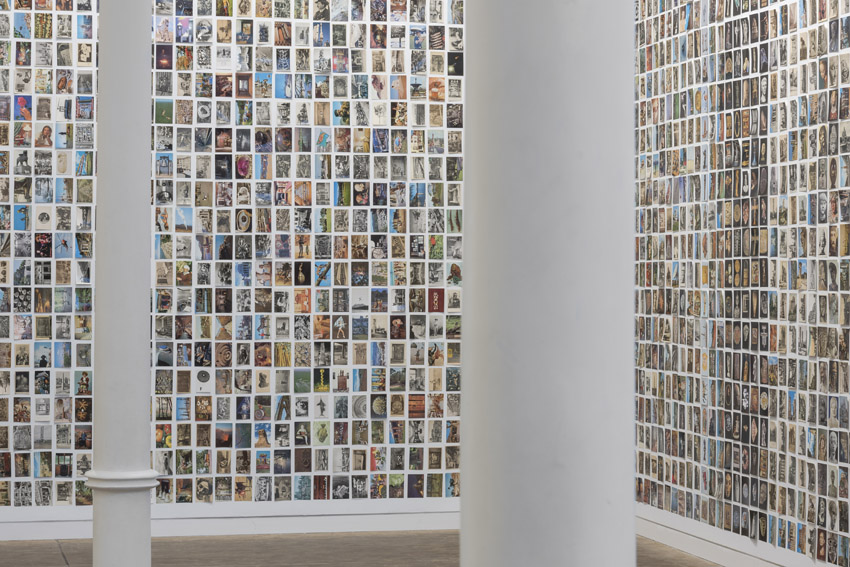 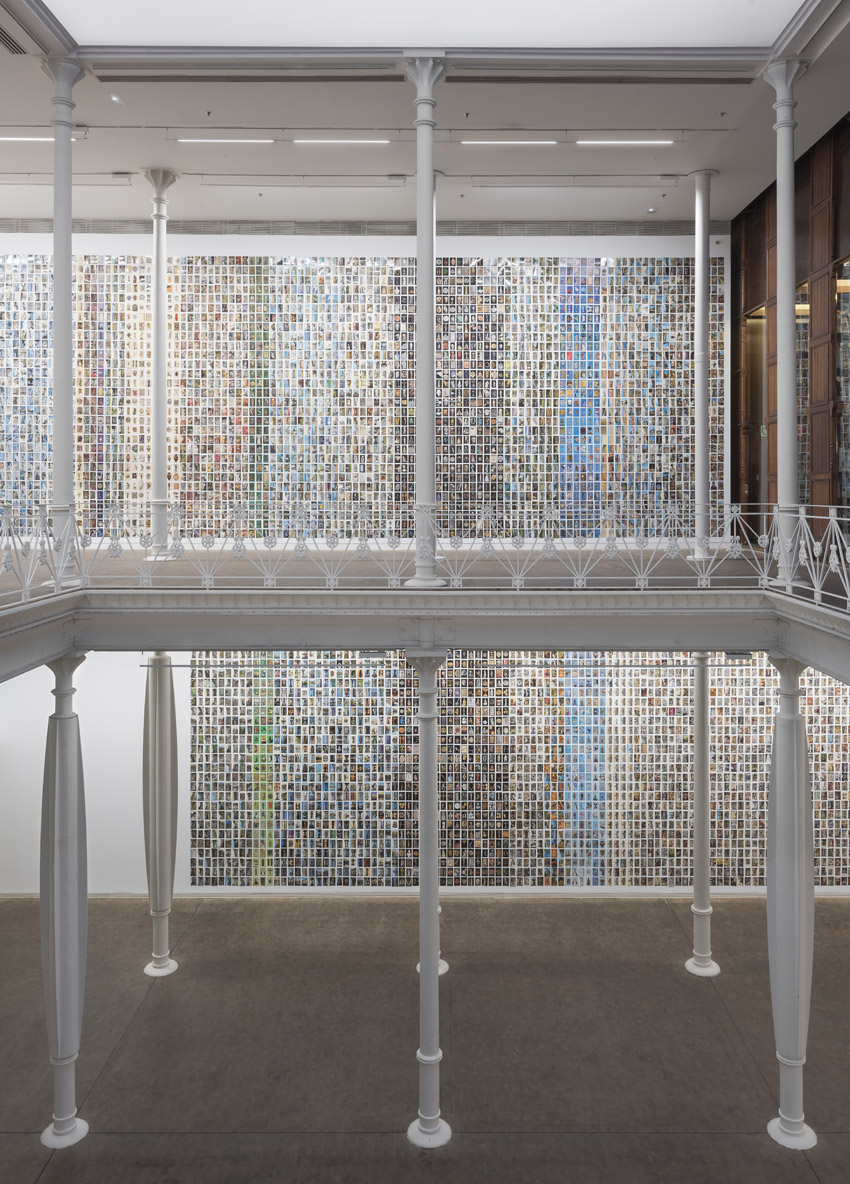 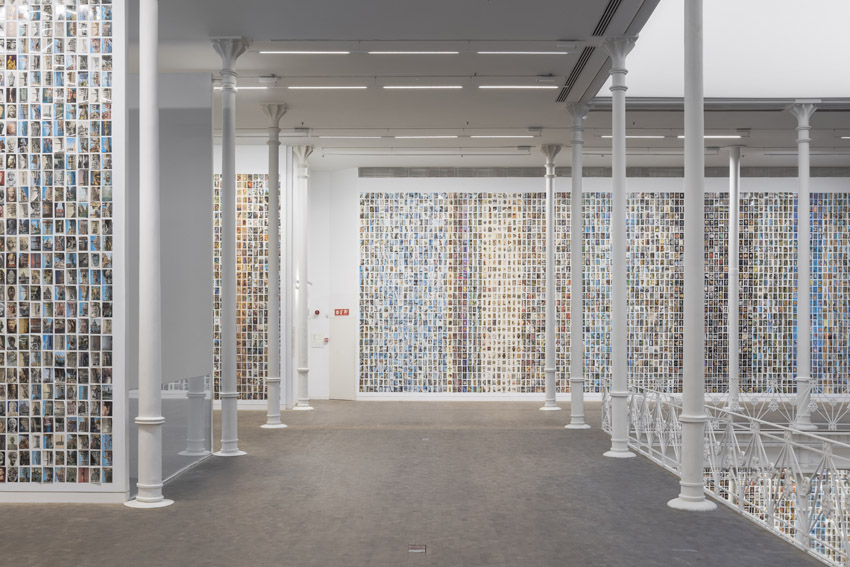 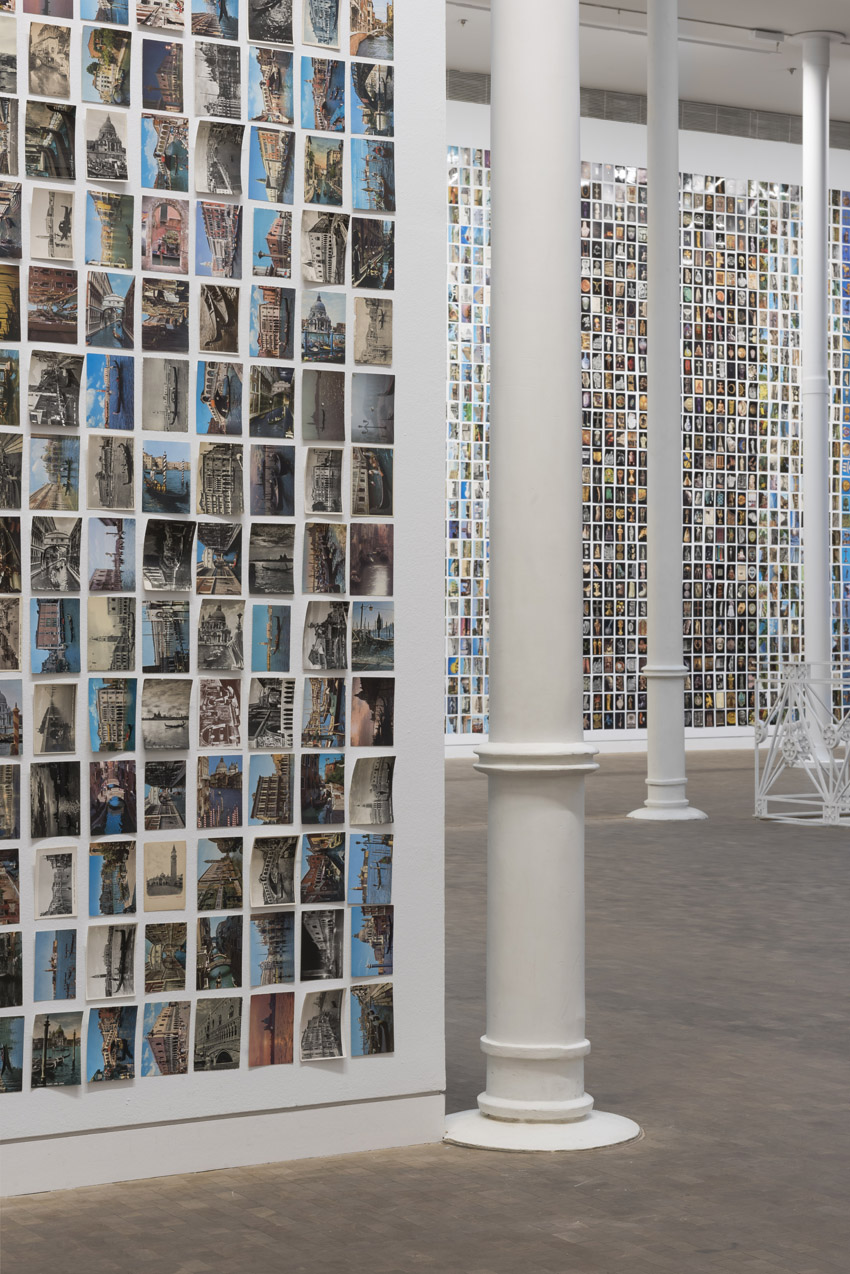 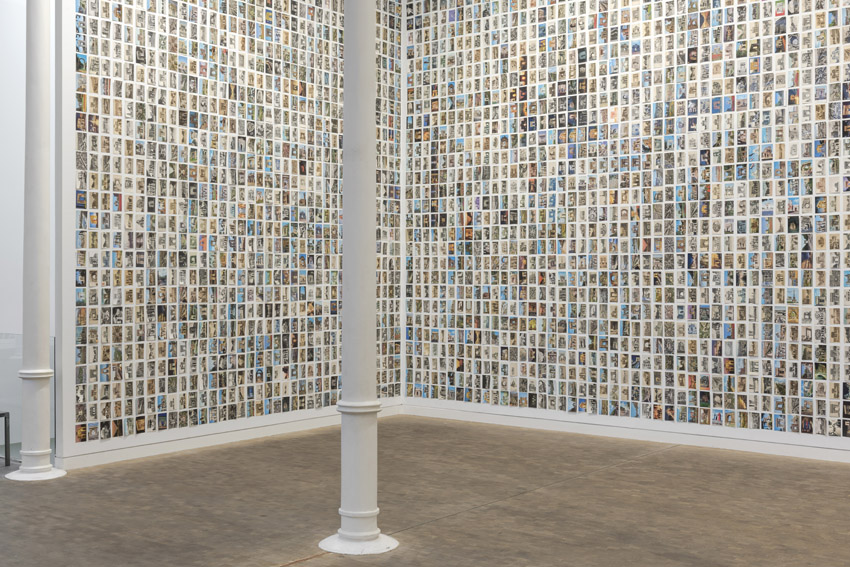 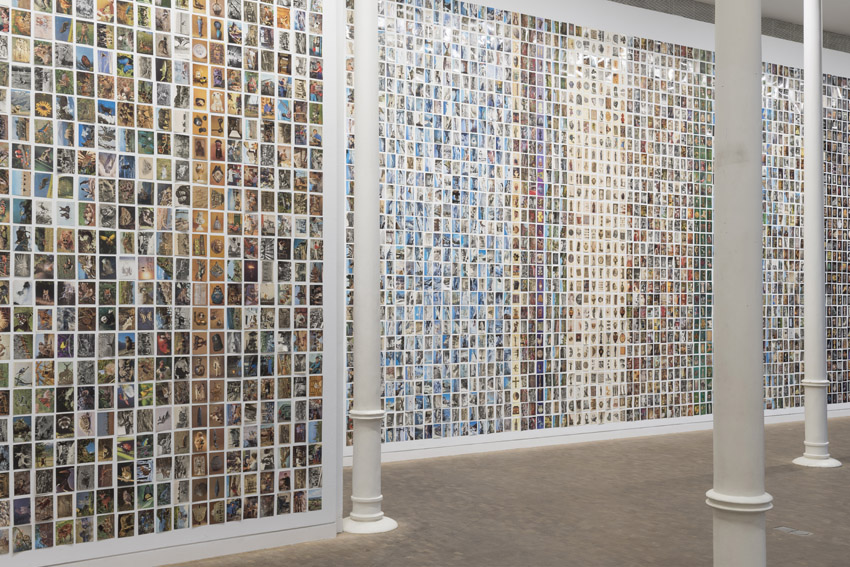 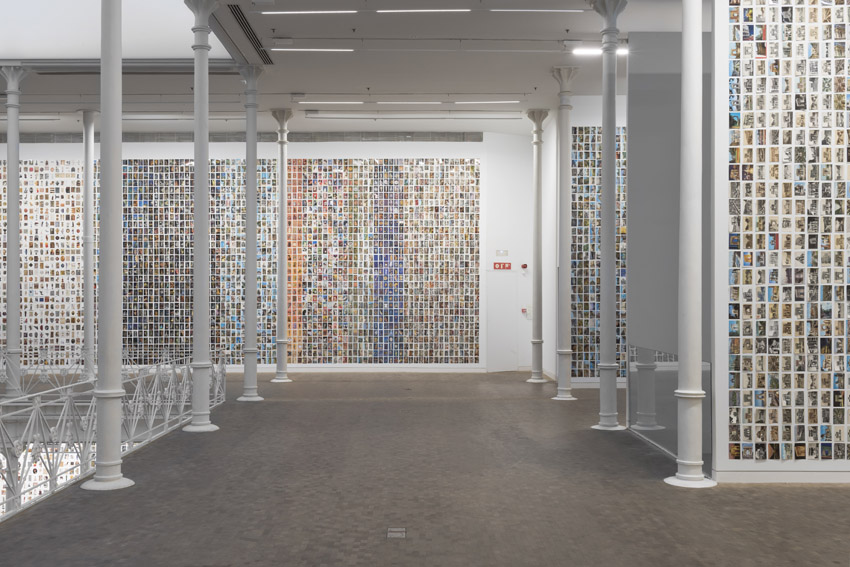 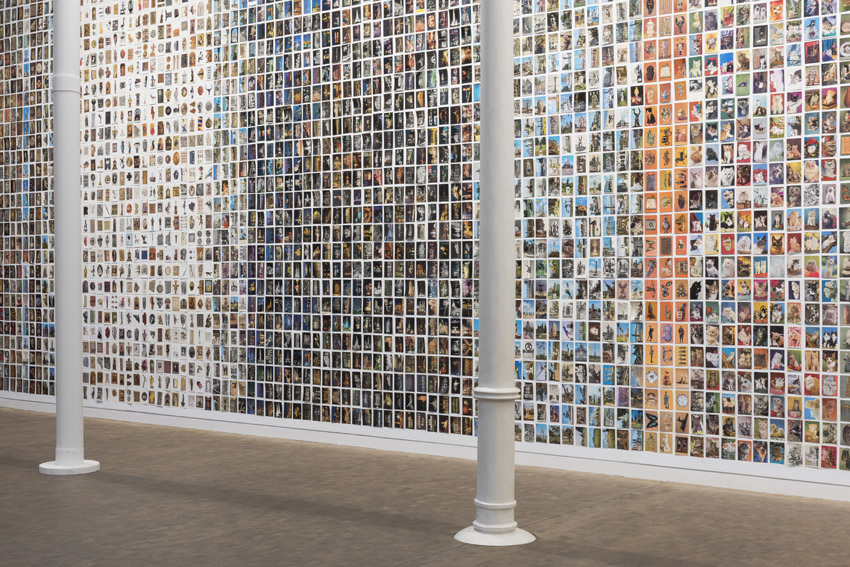 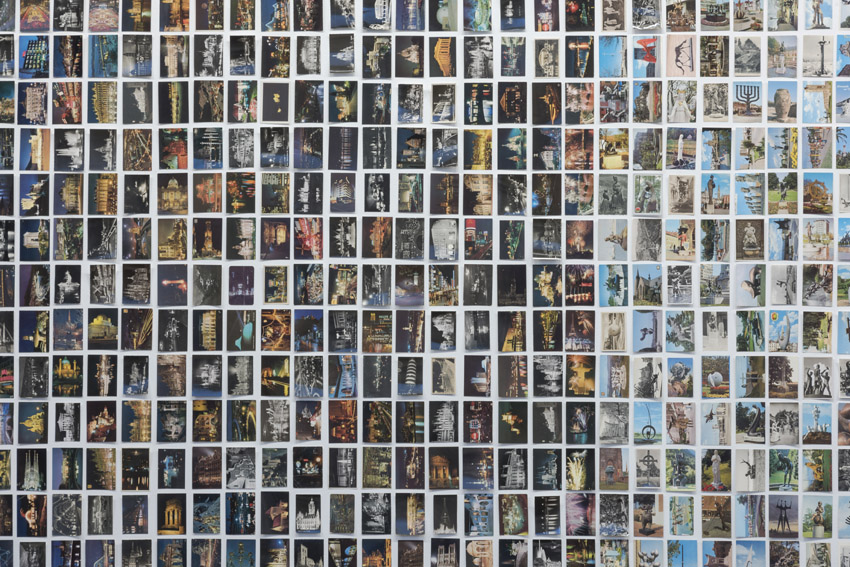 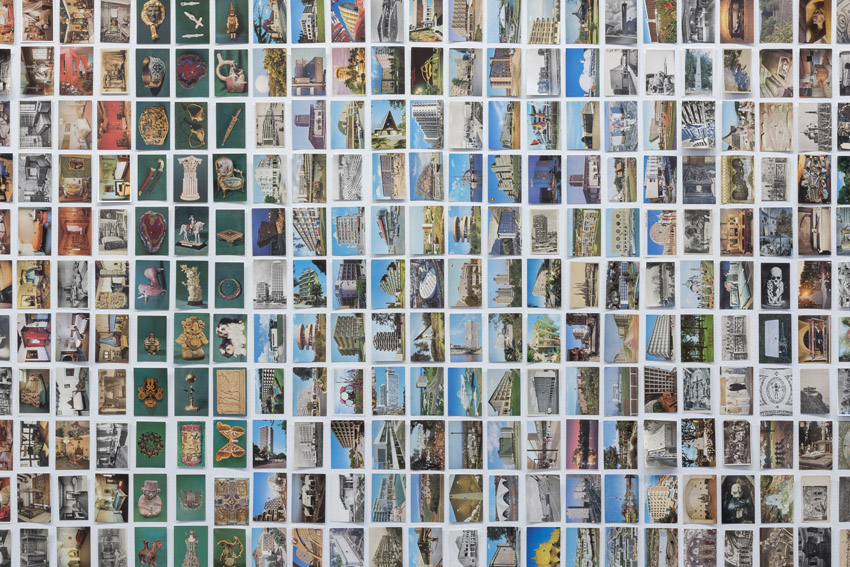 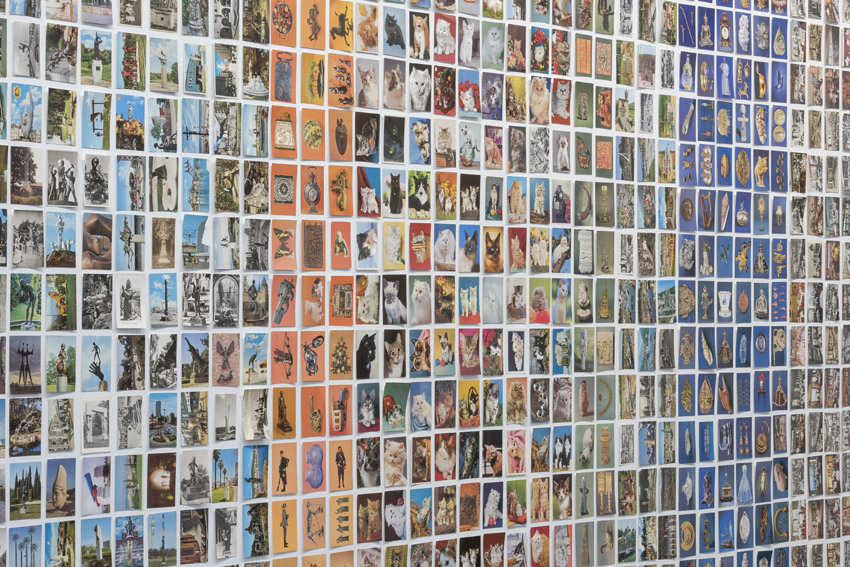 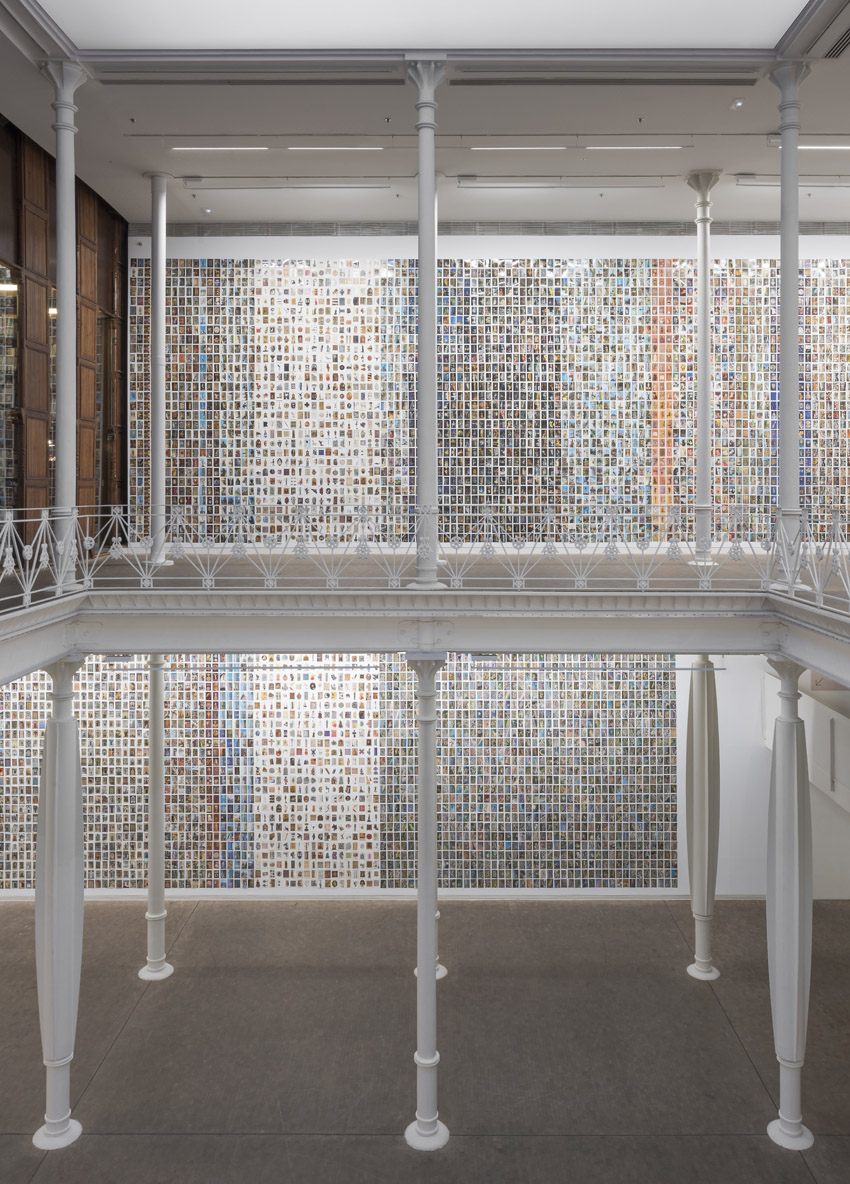 Courtesy of the artist and Fundació Antoni Tàpies, Barcelona