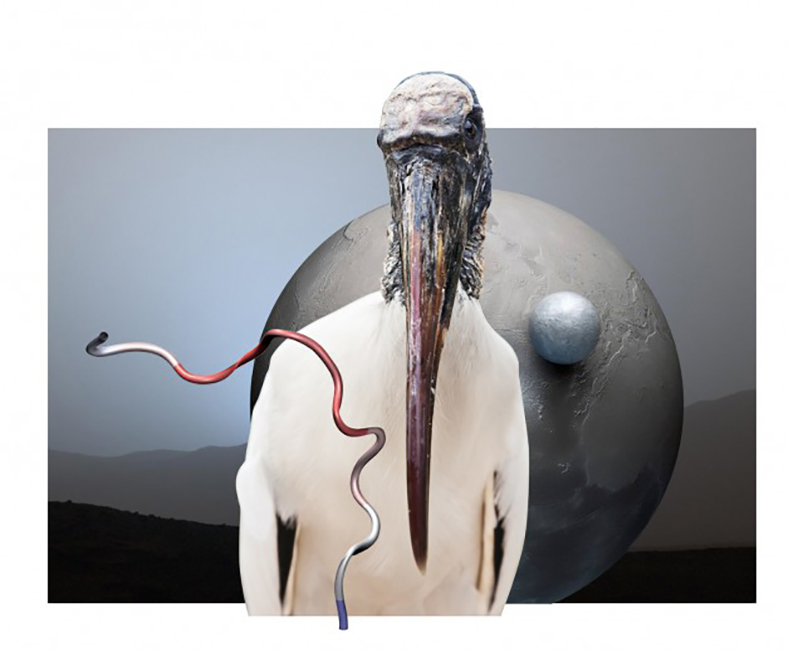 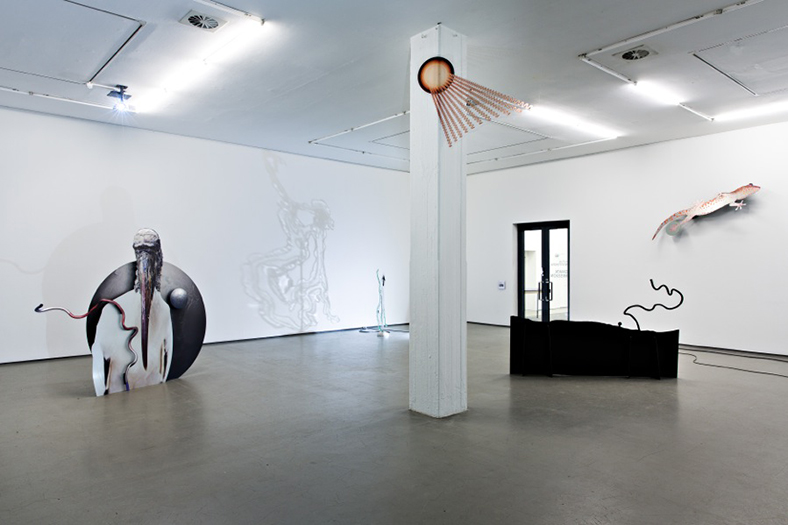 In her first major institutional solo exhibition at the Kunstverein in Hamburg, Katja Novitskova creates a speculative space at the threshold of what is made perceivable in the world today, venturing into the frontier terrains of visual data processing. Dawn Mission is populated by sculptures whose constitution appears hard to comprehend at first sight. For her works, Novitskova adapts images from online sources that refer to realities lying beyond the capacities of the human eye, but which have long entered our lives as visual artifacts. Today, almost all aspects of human and increasingly nonhuman lives are registered or modeled by software on an environmental scale. Data-collection and processing have long transcended the limits of our planet and have become the tools to navigate beyond and throughout Earth. High-sensitive satellite cameras, deepsea robotic vehicles, military machines, space probes, cctv and electronic microscopes provide image data often exceeding the human spectrum of vision. Those collected data sets can be described as translations of light into numeric code, which is not meant for direct human processing. The collected imagery often only exists within a dimension of data analyzing algorithms invisible to us.

Once a relevant pattern in the set is identified through computation, it can be translated into a picture— a visual artifact and source of information, a format familiar to us for millennia. At the same time there are vast data sets only human eyes are able to process in efficient ways: despite the algorithmic dominance, data-analysis programs often operate in accordance with a logic that doesn’t make sense to us. They are simply not good at “seeing.” Online citizen science projects that focus on this crossover space between big data and human perception are Novitskova’s starting point for Dawn Mission. These projects rely on crowd analysis of visual datasets featuring patterns too complex to be processed by a computer—for example, classifying galaxies by shape, marking individual whale tales or spotting worms lying eggs under a microscope. Most of those images are ecological frontier data. The users processing the images might be the first non-machines to lay their eyes on this particular registry of reality. This tensional field of translation is where Katja Novitskova intervenes with her works, transferring the phenomenon to the gallery space. Continuing her interest in visual material produced by machines at frontier environments like Mars, deep-sea floor and other alien worlds, Katja Novitskova focuses on a light-sourced data set as a frontier in itself, and a fruitful resource of novel patterns. By superimposing and re-contextualizing these forms, the artist creates a poetic interaction between the human, non-human and machinic, venturing beyond our anthropocentric perspective. Dawn Mission thus explores the radically new articulation of the role of the image, and how constant mediation gains an ecological dimension. Within this artistic research Katja Novitskova’s role could be understood as comparable to any data-processing species seeking for patterns in their chaotic reality. 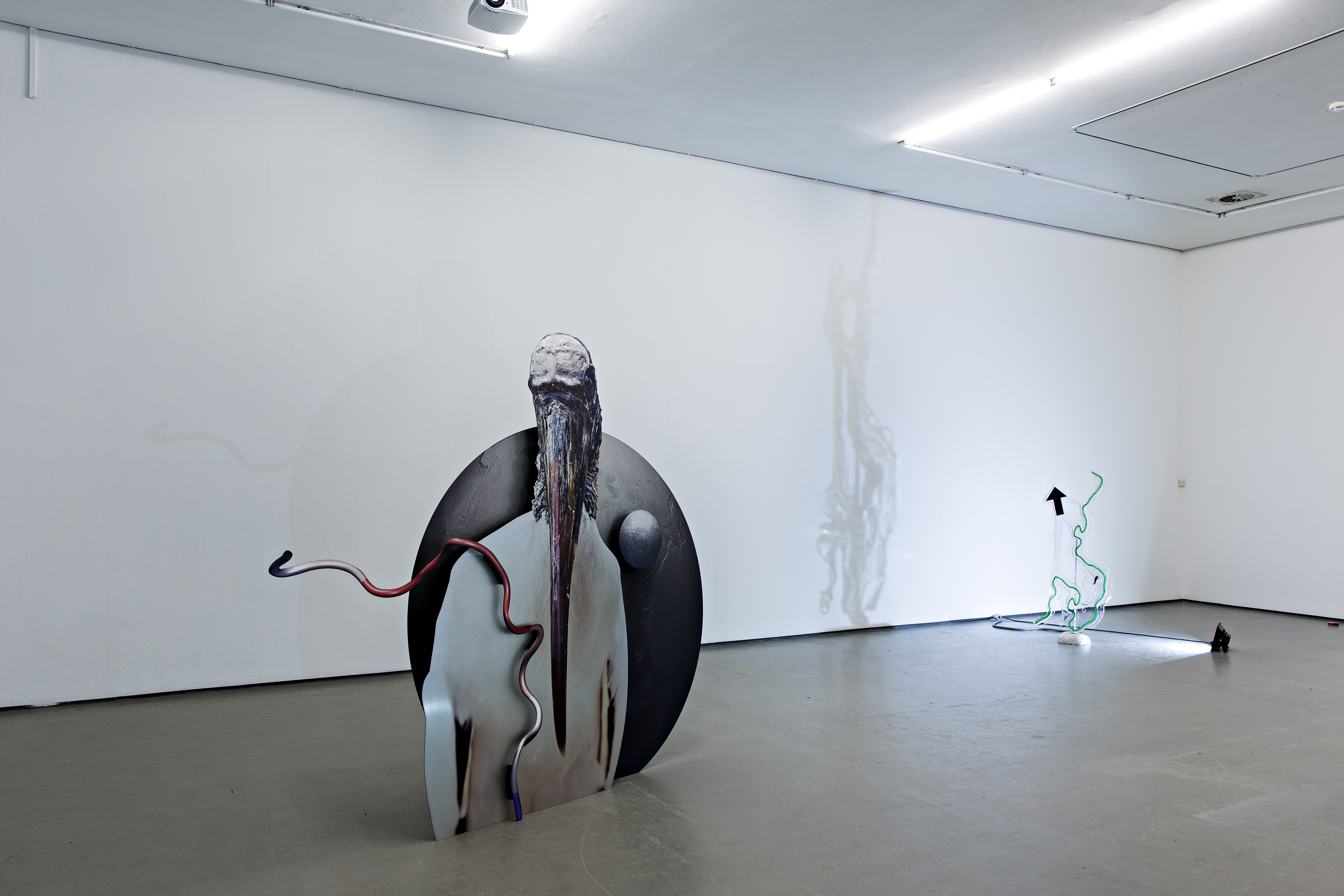 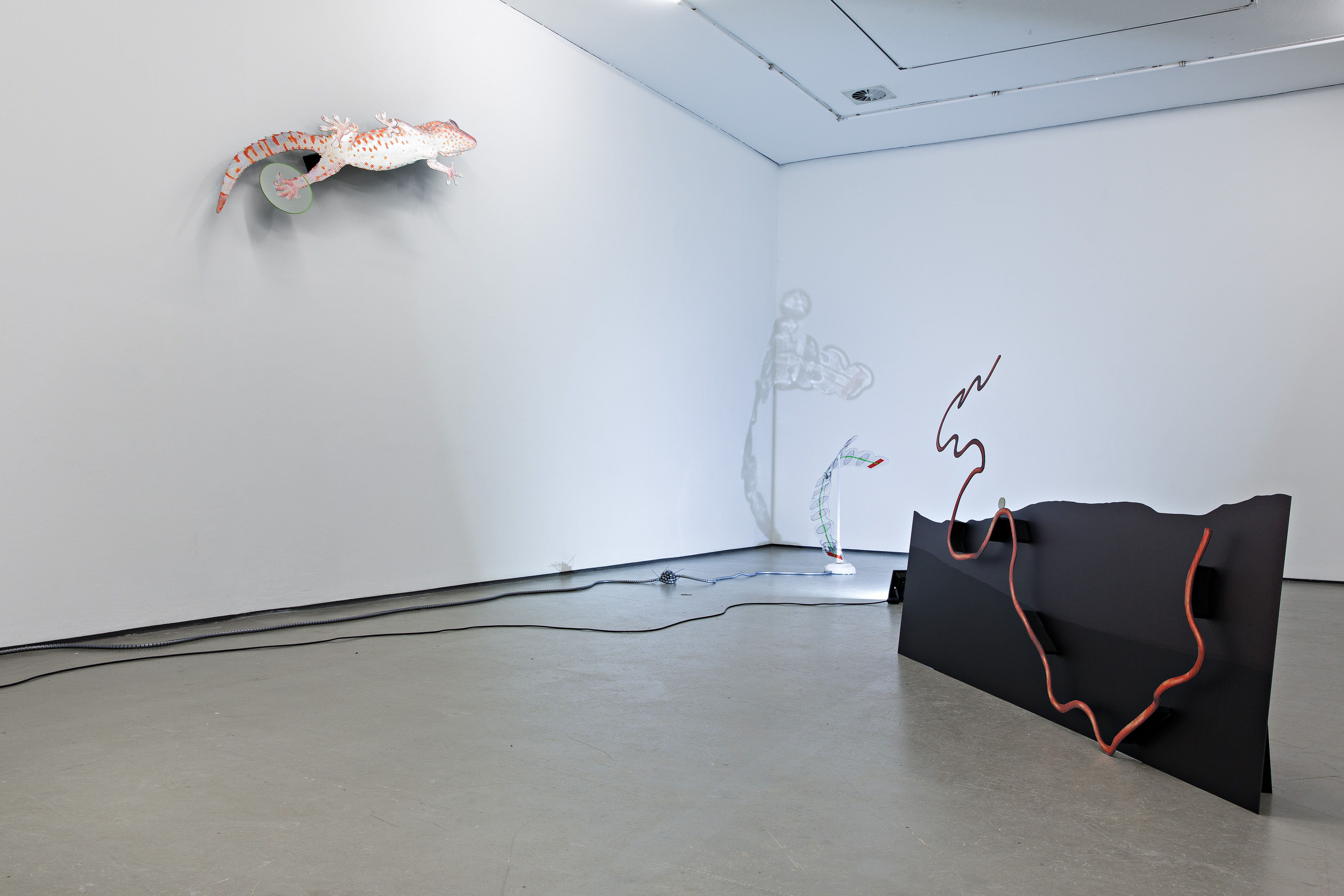 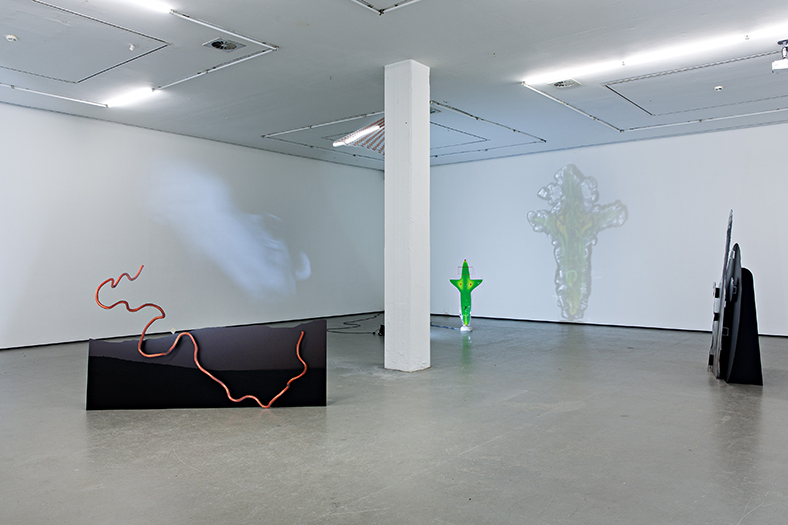 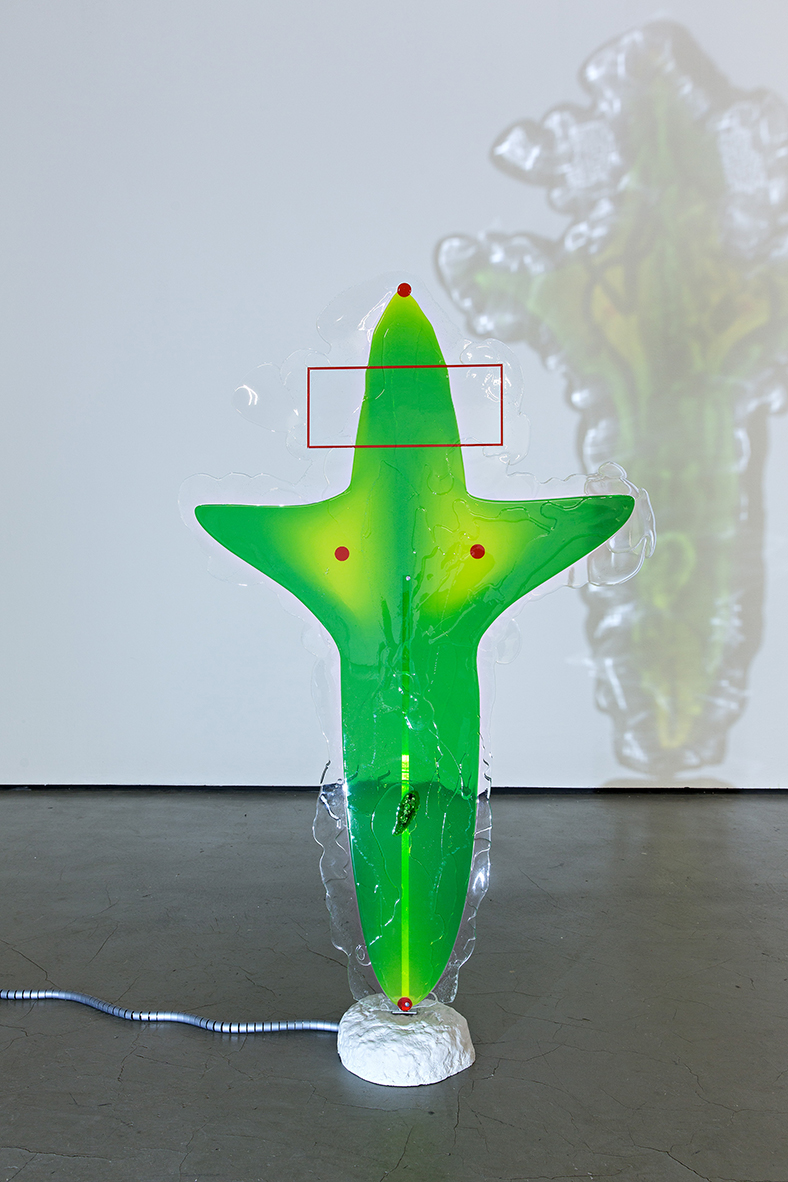 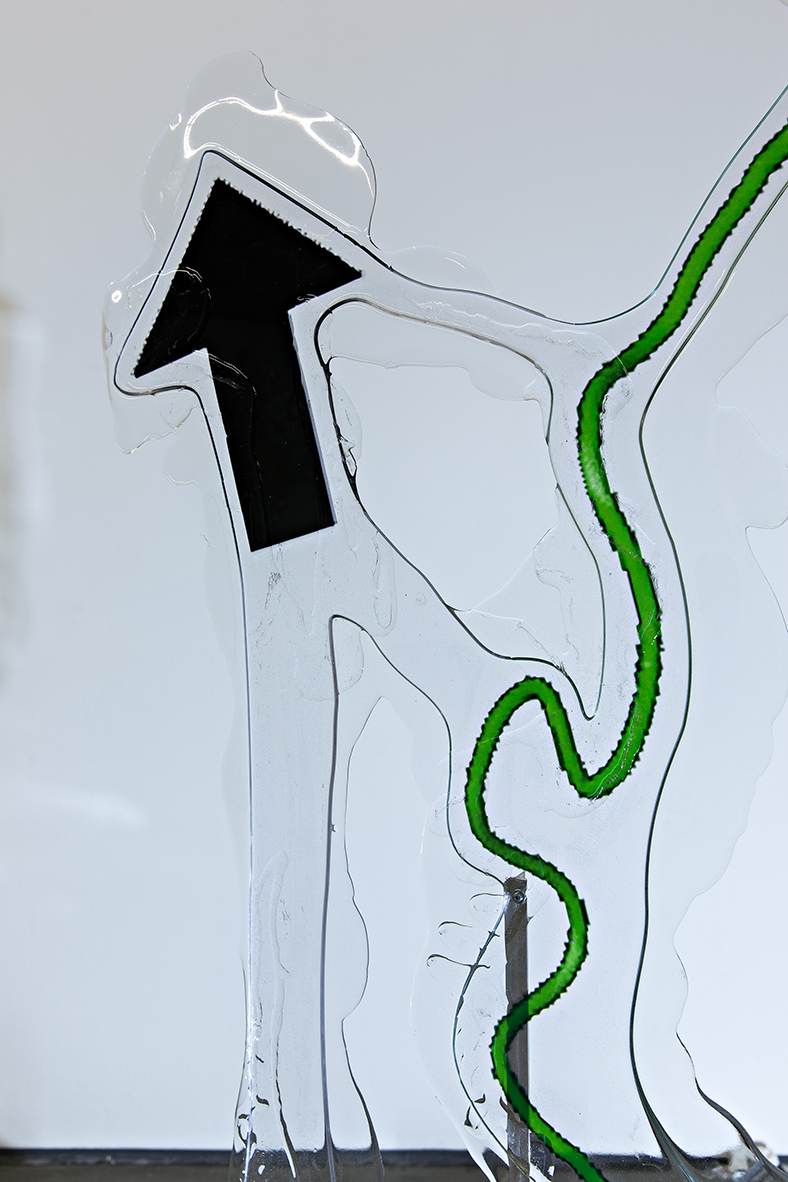 Images courtesy of the artist, Kunstverein in Hamburg, and Kraupa-Tuskany Zeidler, Berlin.