How do automatization, technicization and digitalization impact our individual life realities? This is the momentous question Ed Atkins pursues in his extensive presentation at the MMK1 of the Museum für Moderne Kunst Frankfurt am Main. Atkins is considered a pioneer of an emerging generation of artists who reflect critically on the rapid development of the digital media and the fundamental changes it has brought about in our perception of images and our own selves.

In his digitally generated filmic works, he creates a world of imagery as hyperreal as it is artificial and deeply unsettling in its ambiguous oscillation between perfect simulation and technical flaws. In a manner that, for all its technical brilliance, is nevertheless treacherous, the work of Ed Atkins touches the ever-so tender nerve of the post-digital present. No other artist of his generation so aptly grasps the issue of how the digital media have changed our self-conception—shaped, as it is, by the illusion of boundlessness on the one hand and the loss of authenticity on the other. In their visual and acoustic intensity, his digitally generated high-definition realms cast a spell over their viewers and confront them with existential states such as loneliness, alienation and mortality.

In this exhibition, the MMK presents two filmic installations—Hisser of 2015/2017 and Safe Conduct of 2016—spreading out through several rooms in unique spatial dimensions. In them, Atkins has created a virtual protagonist, a kind of alter ego whose profile he continually further develops and who experiences profound crises in artificial worlds.

The exhibition title Corpsing references the inherent contradiction of computer-generated simulations. Although they transport the illusion of an independent material world, they are never anything but a construction which technical malfunctions expose as a deception and a mere illustration of reality. The term “corpsing” derives from an expression used in theatre for a phenomenon that has long interested Atkins. A role played by an actor can never attain the status of an authentic figure but can only “embody” it. Corpsing describes the moment in which the difference between the actor and his role comes to light—for example when he forgets his lines or suddenly breaks out laughing. 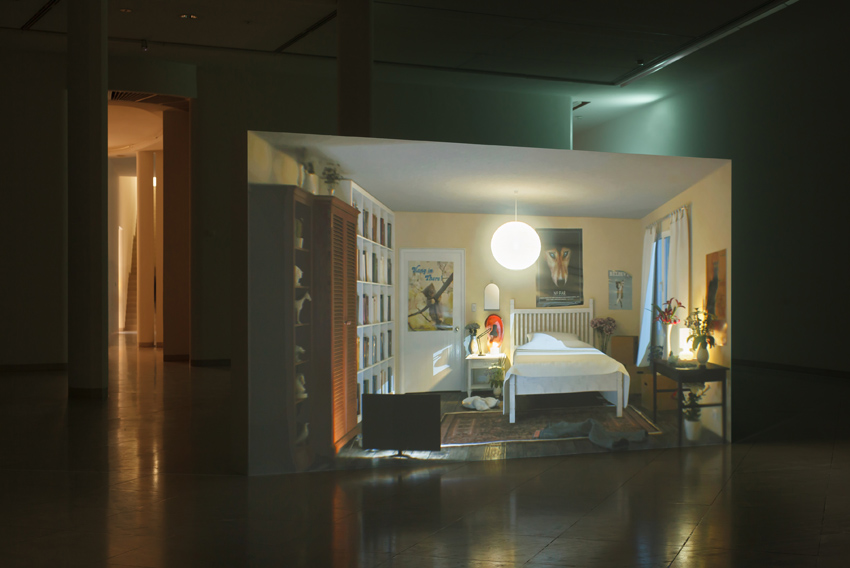 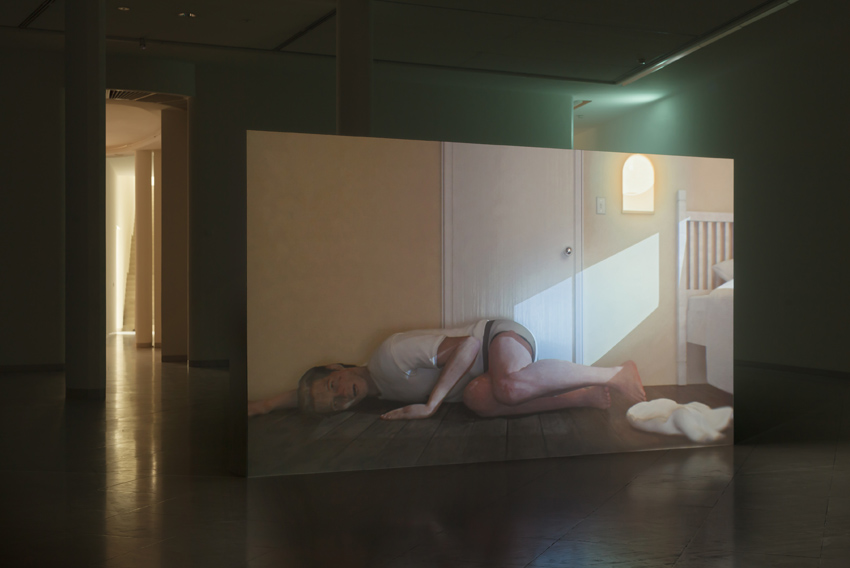 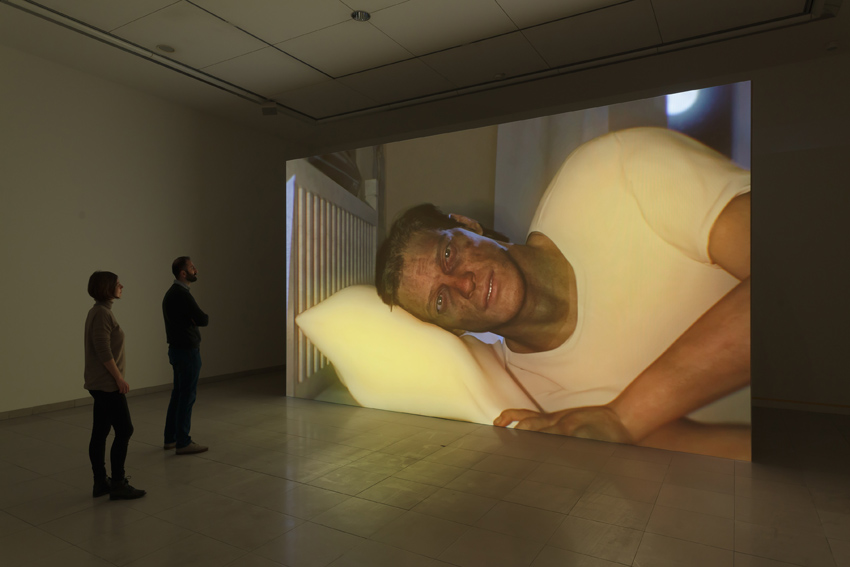 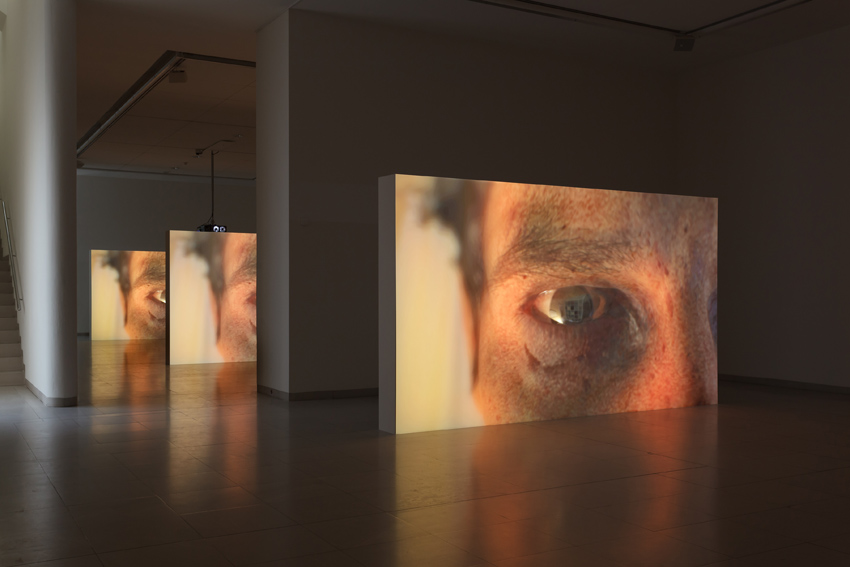 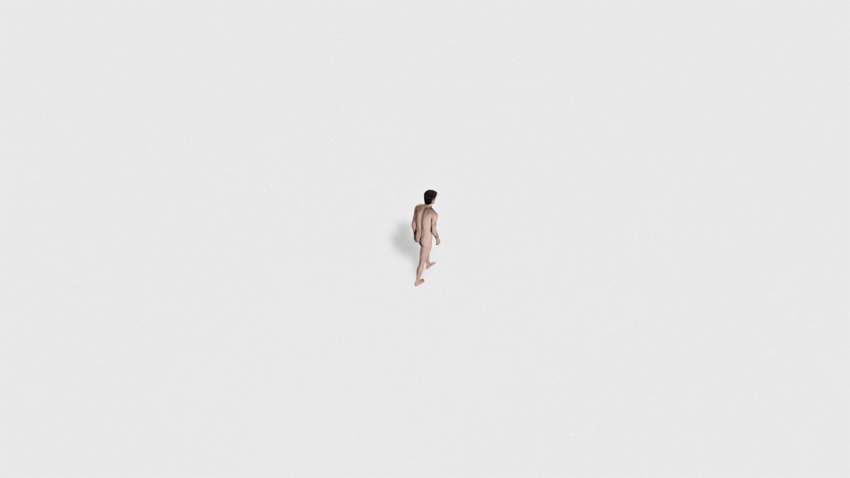 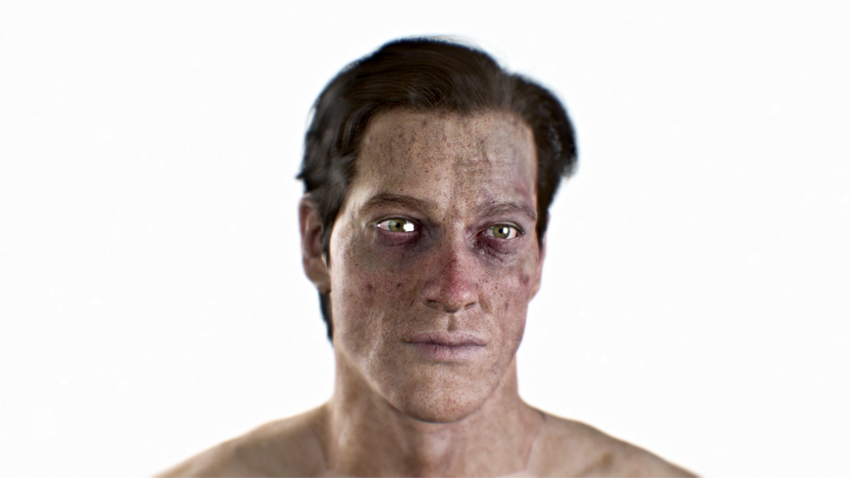 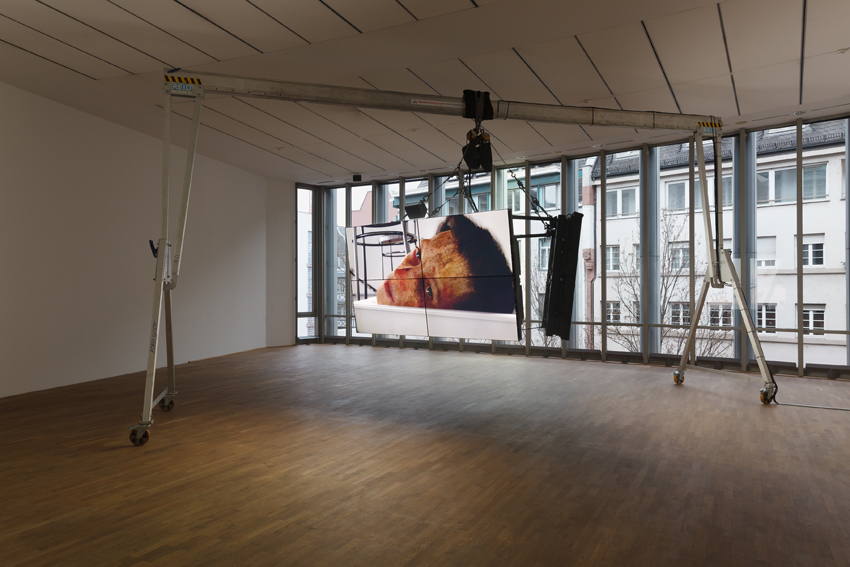 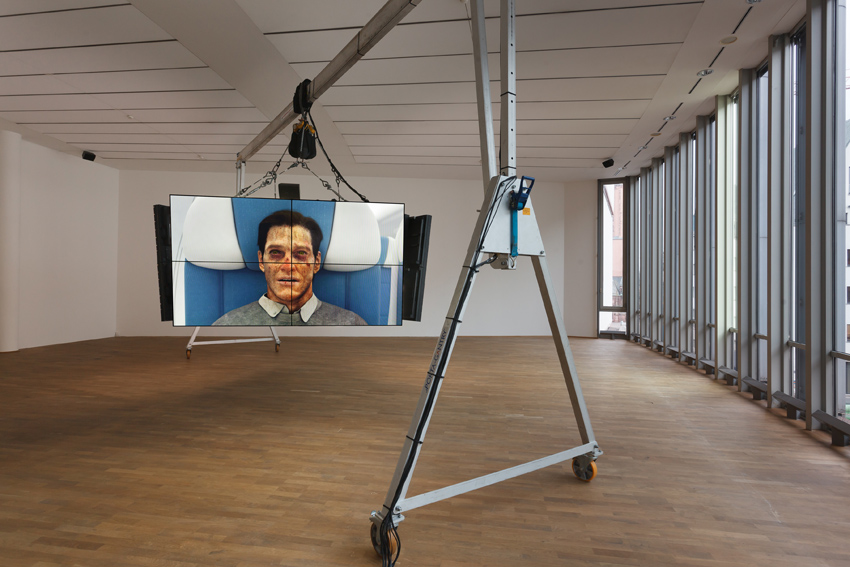 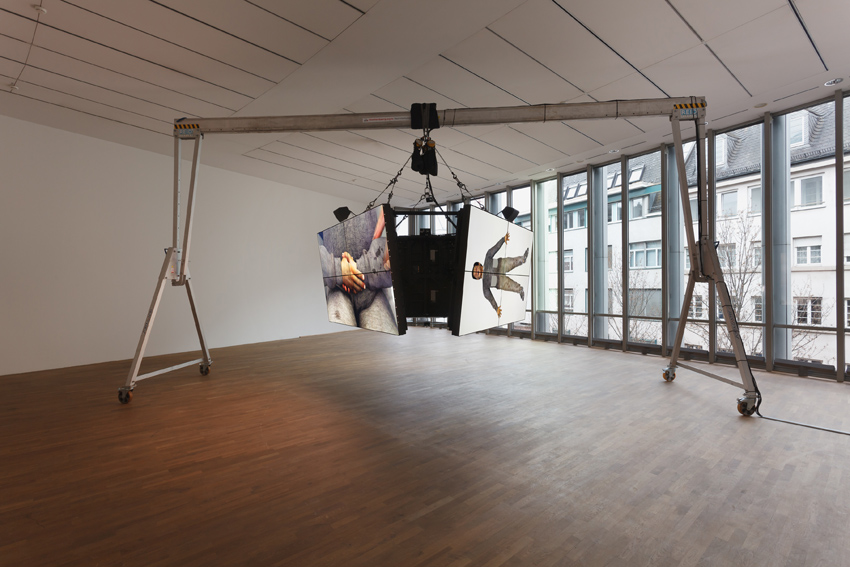 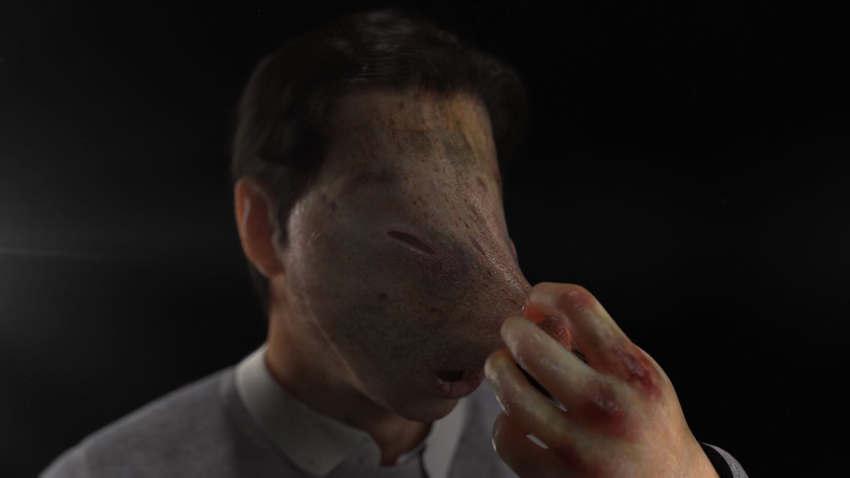 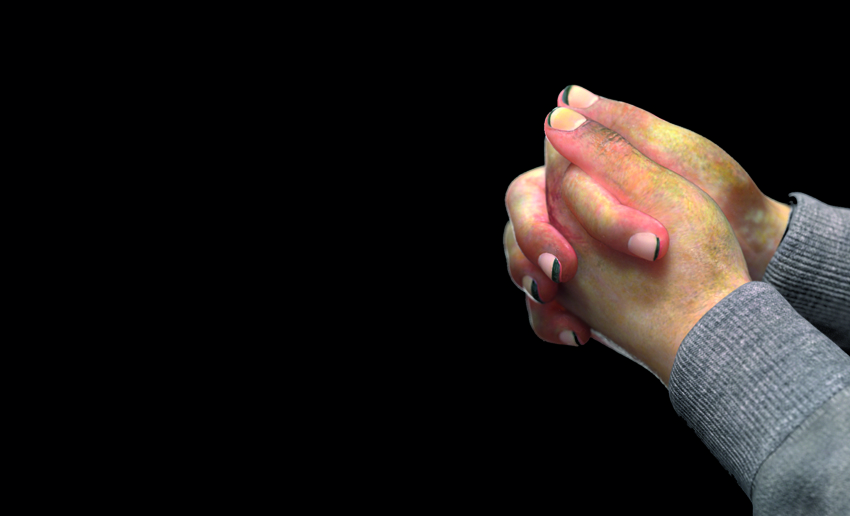 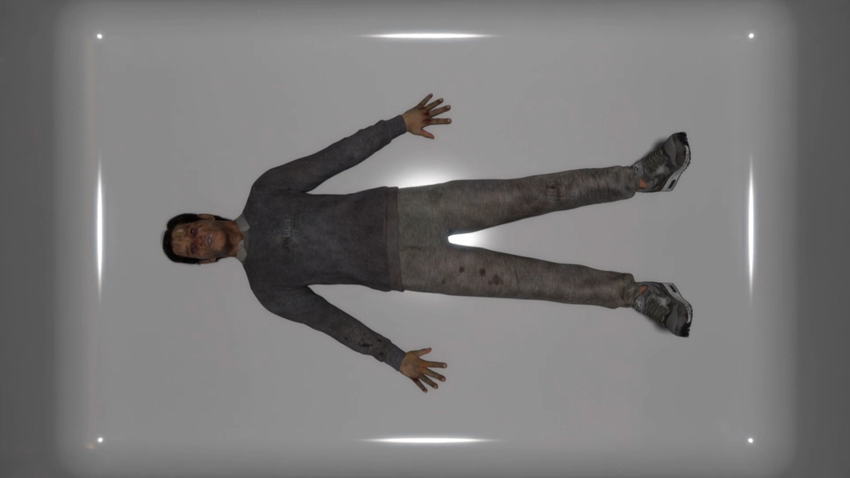 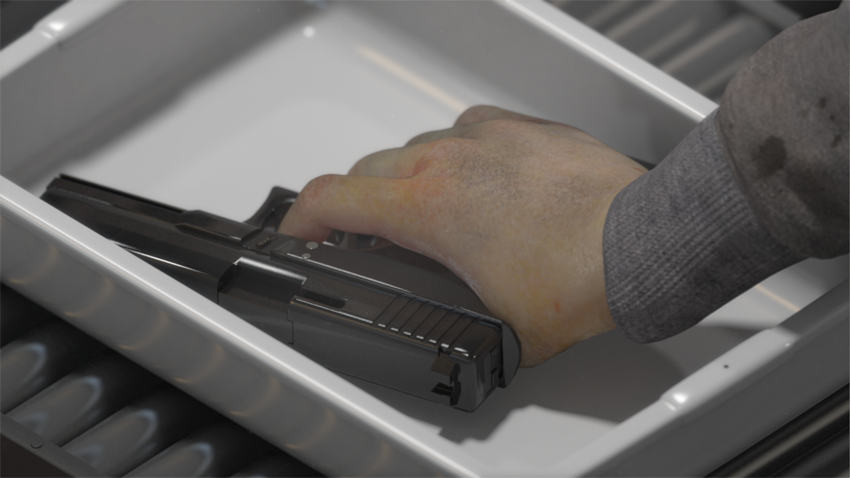 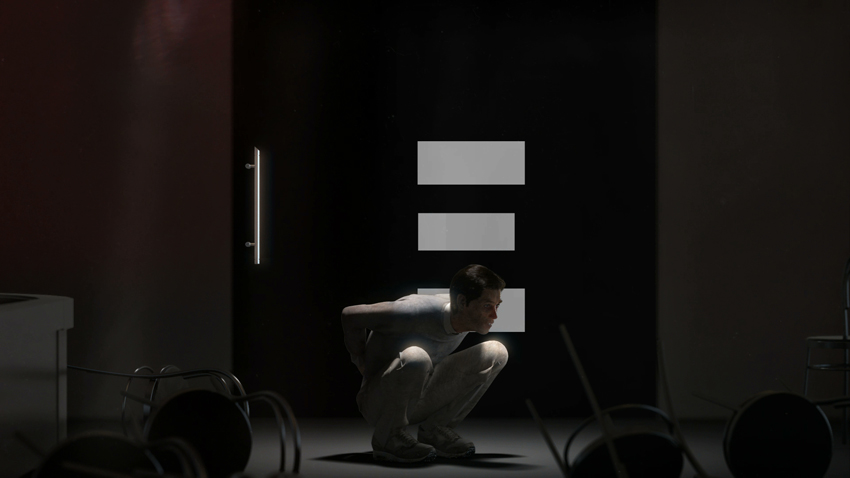 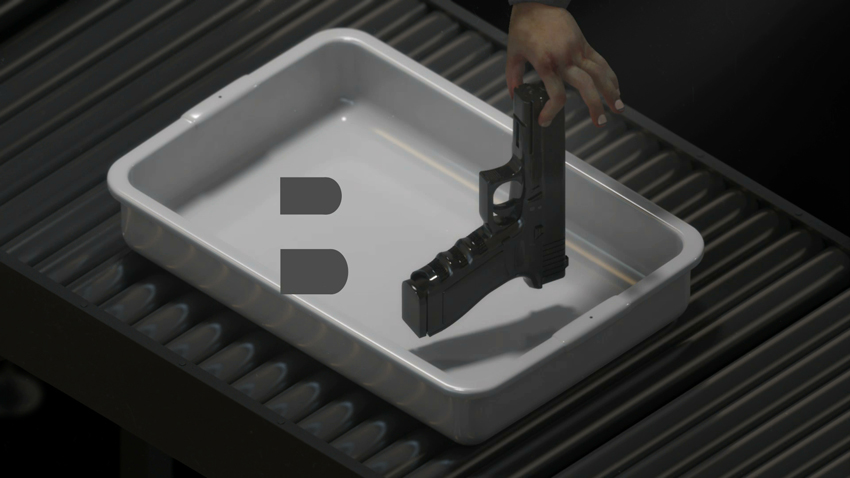