Donna Huanca’s work draws attention to the body and in particular the skin, which is simultaneously the surface on which our personhood is inscribed and the surface through which we experience the world around us. Huanca examines conventions of behaviour in our interaction with bodies in space and the invisible histories that are accumulated through those gestures. By exposing the naked body and concealing it under layers of paint, cosmetics and latex, Huanca’s performers confront our instinctive reactions to flesh, which becomes both a familiar, decorative object and an abstract, inaccessible subject.

For this exhibition, Huanca has designed a three storey glass structure to respond to the height and neo-classical stucco work of the Main Hall. This translucent structure becomes increasingly opaque during the show as Huanca’s models perform within it. The slow, deliberate movements of the models enact private rituals and meditations that mark the space with their presence, eventually casting off their prosthetic layers to leave behind a very visceral absence.

Like penetrating through layers of skin, Huanca invites viewers to become increasingly immersed in the exhibition as it progresses from highly structured architectural tableaux vivants to interactive works. Sculptural installations draw upon the shapes and patterns of natural minerals and rock formations, recalling the sources of the pigments that cover the performers. Embedded within these sculptures and as a standalone totem-like sculpture will be a series of sound works that variously respond to the control of the models and the movement and proximity of visitors’ bodies. This installation builds upon Huanca’s earlier sound art projects made under the name Rua Minx and features new recordings of often overlooked, misrepresented or invisible groups. Glass is a recurrent material throughout as the artist examines ideas of surface and body and the ways in which an outer casing becomes the meaning and identity of the whole.

This first UK solo exhibition by Donna Huanca at the Zabludowicz Collection is also the first performance-led commission in the space, with daily performances from painted models activating a series of new site-responsive architectural and sculptural installations in the 19th century former Methodist chapel. 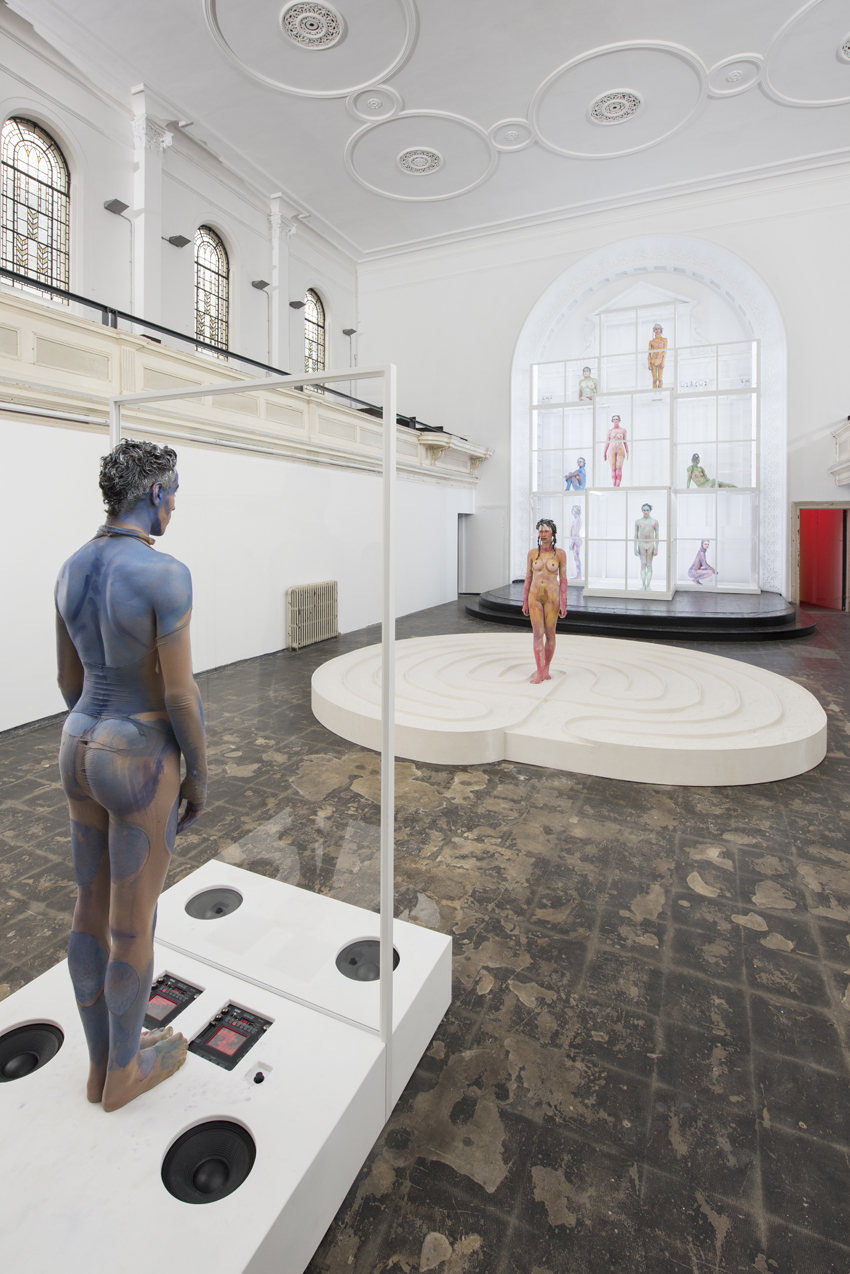 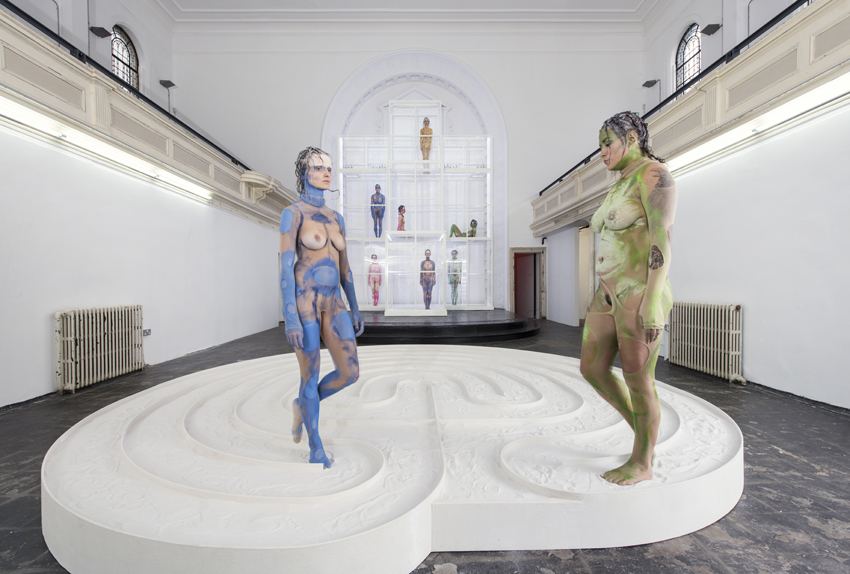 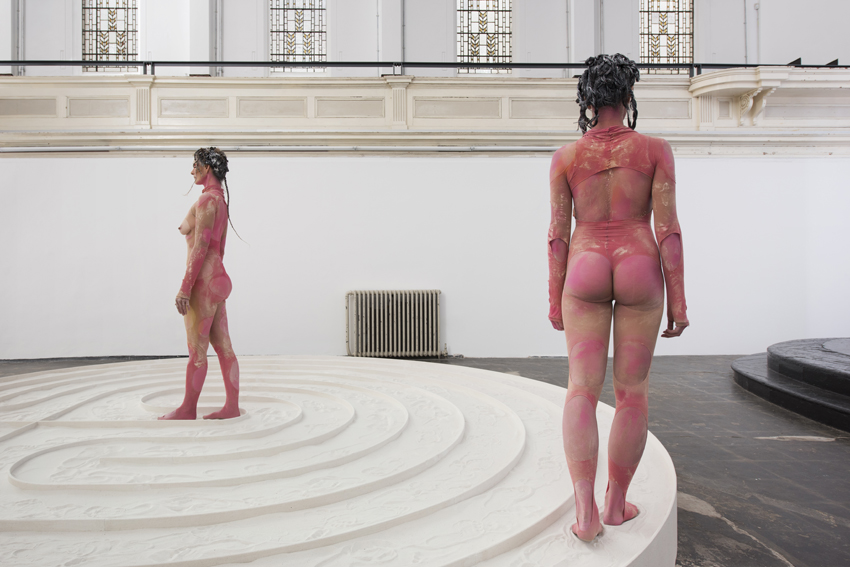 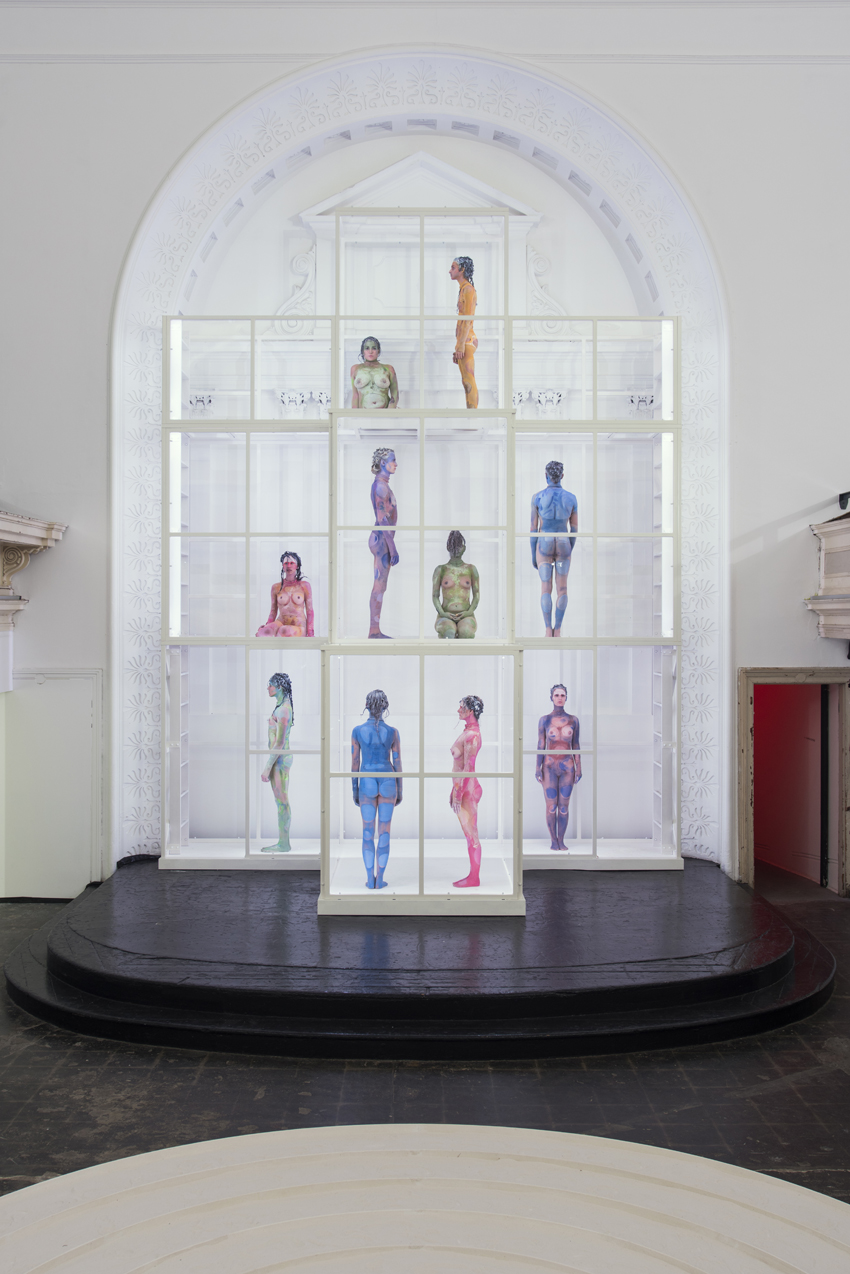 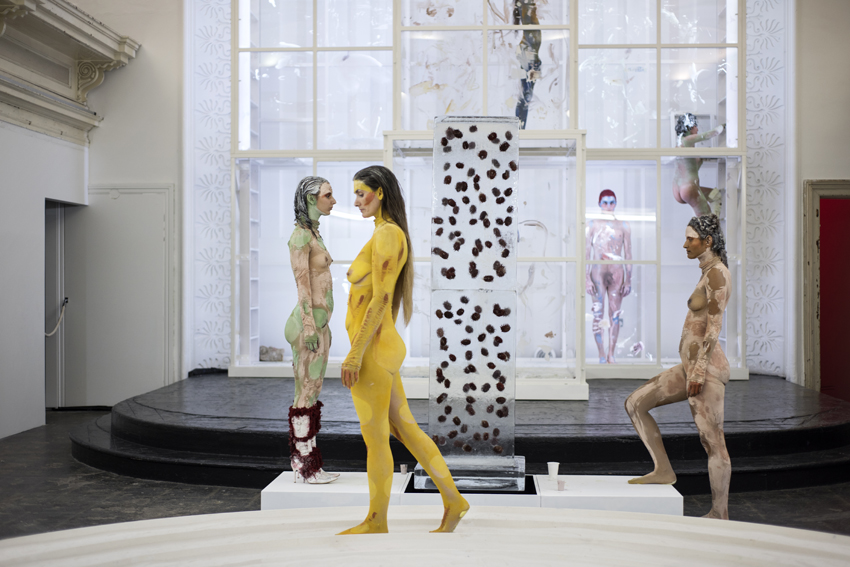 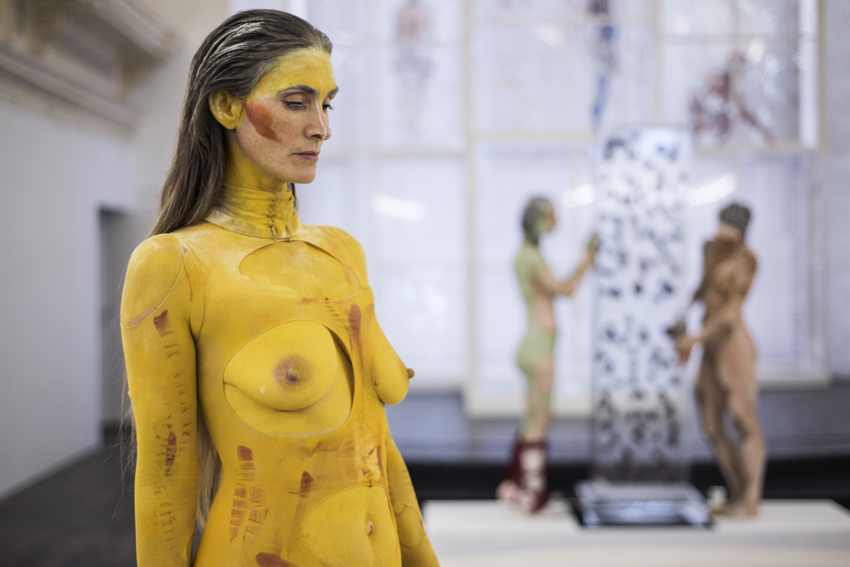 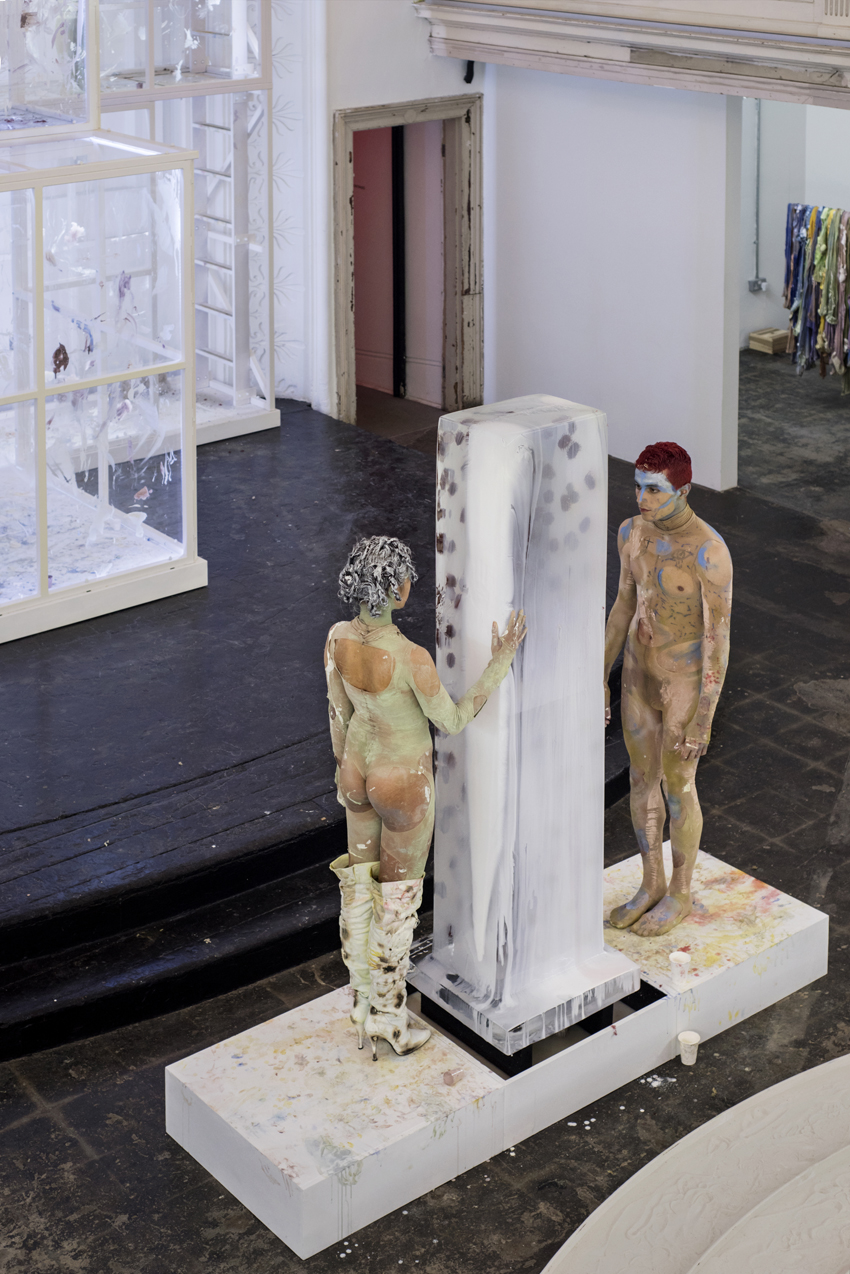 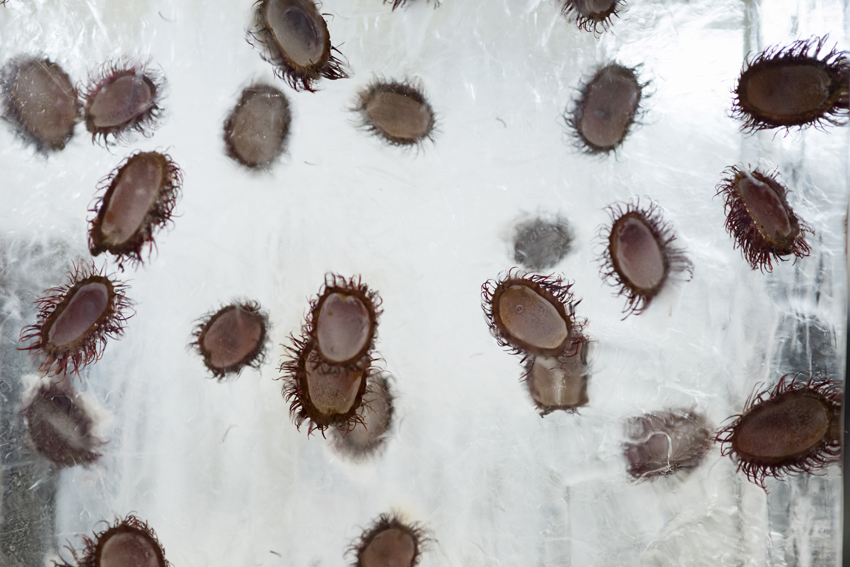 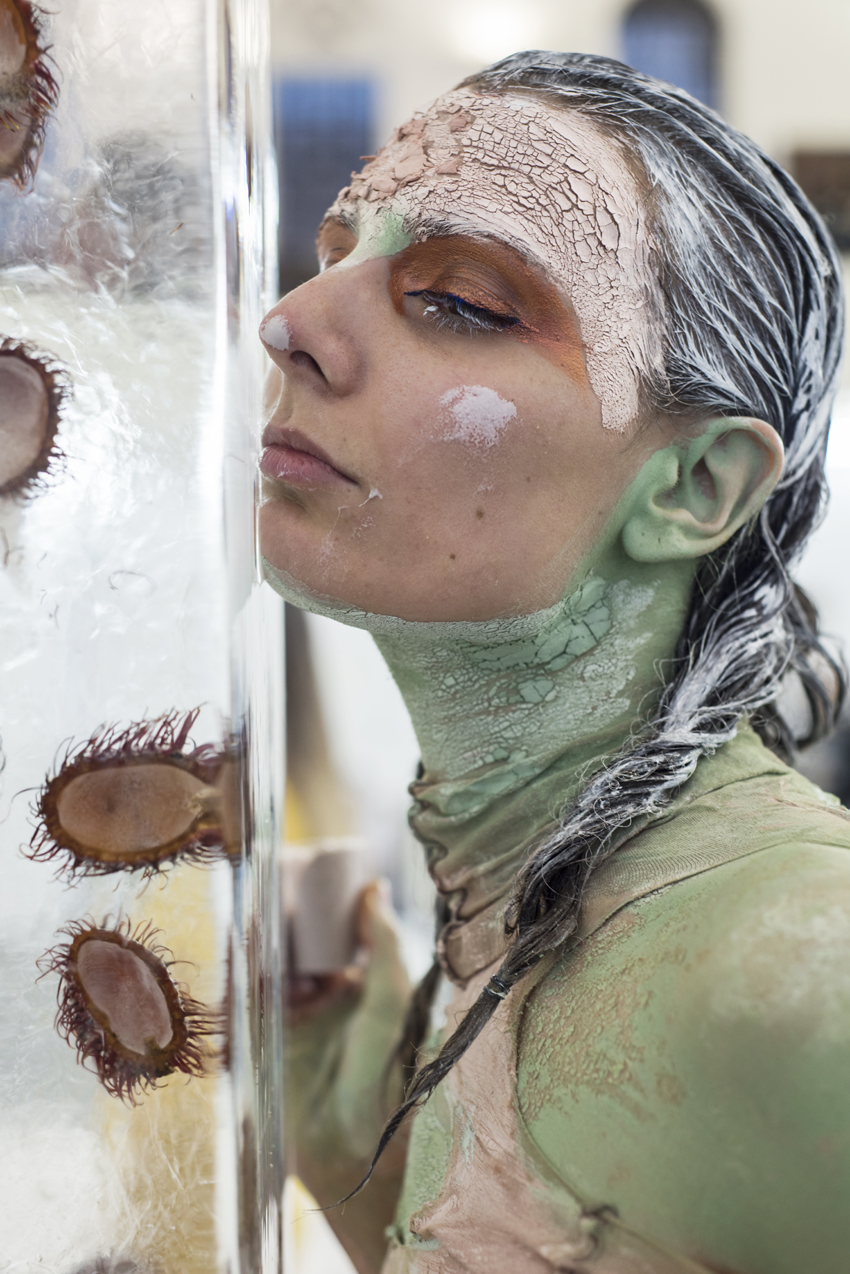 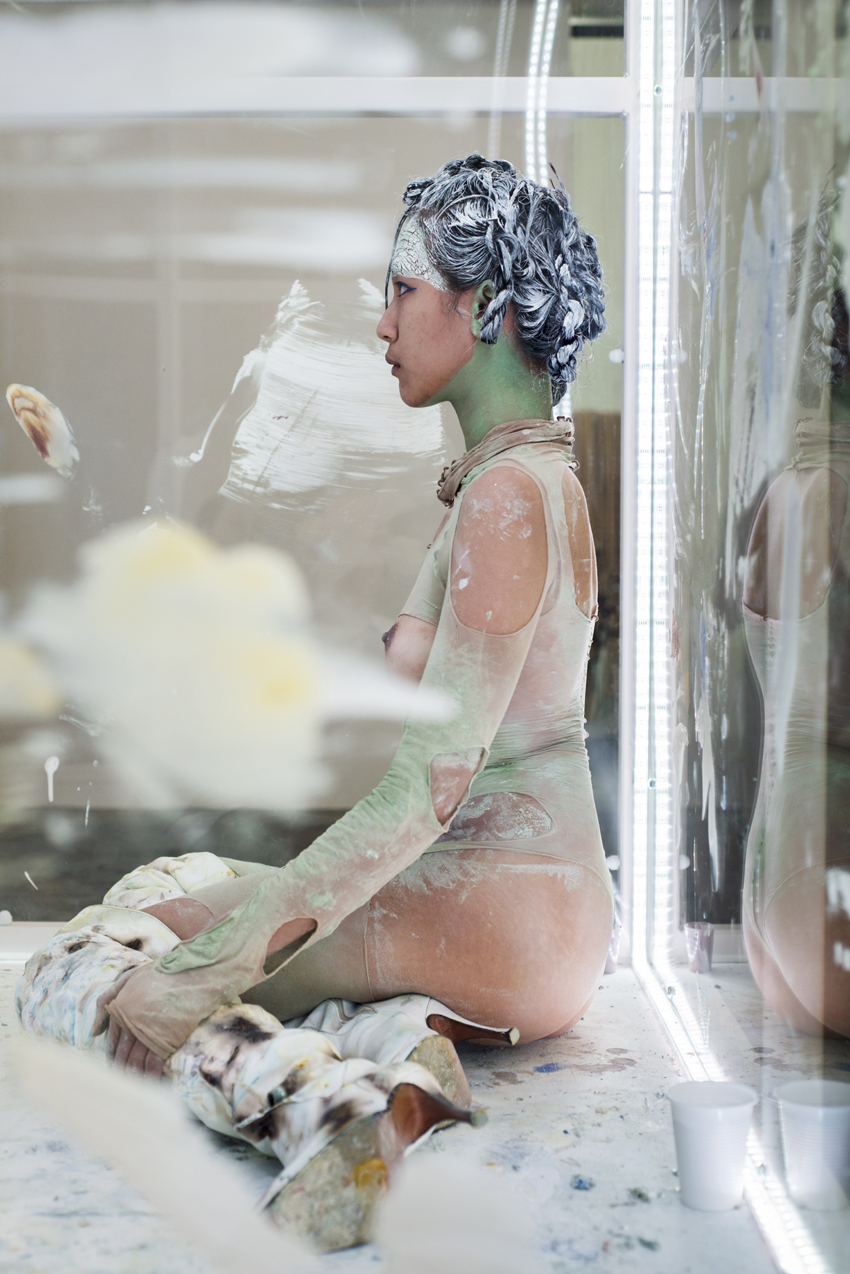 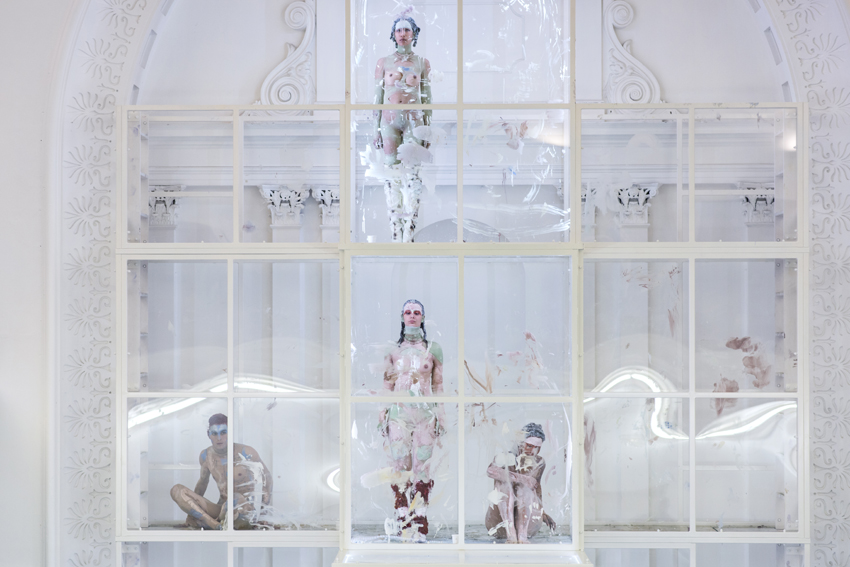 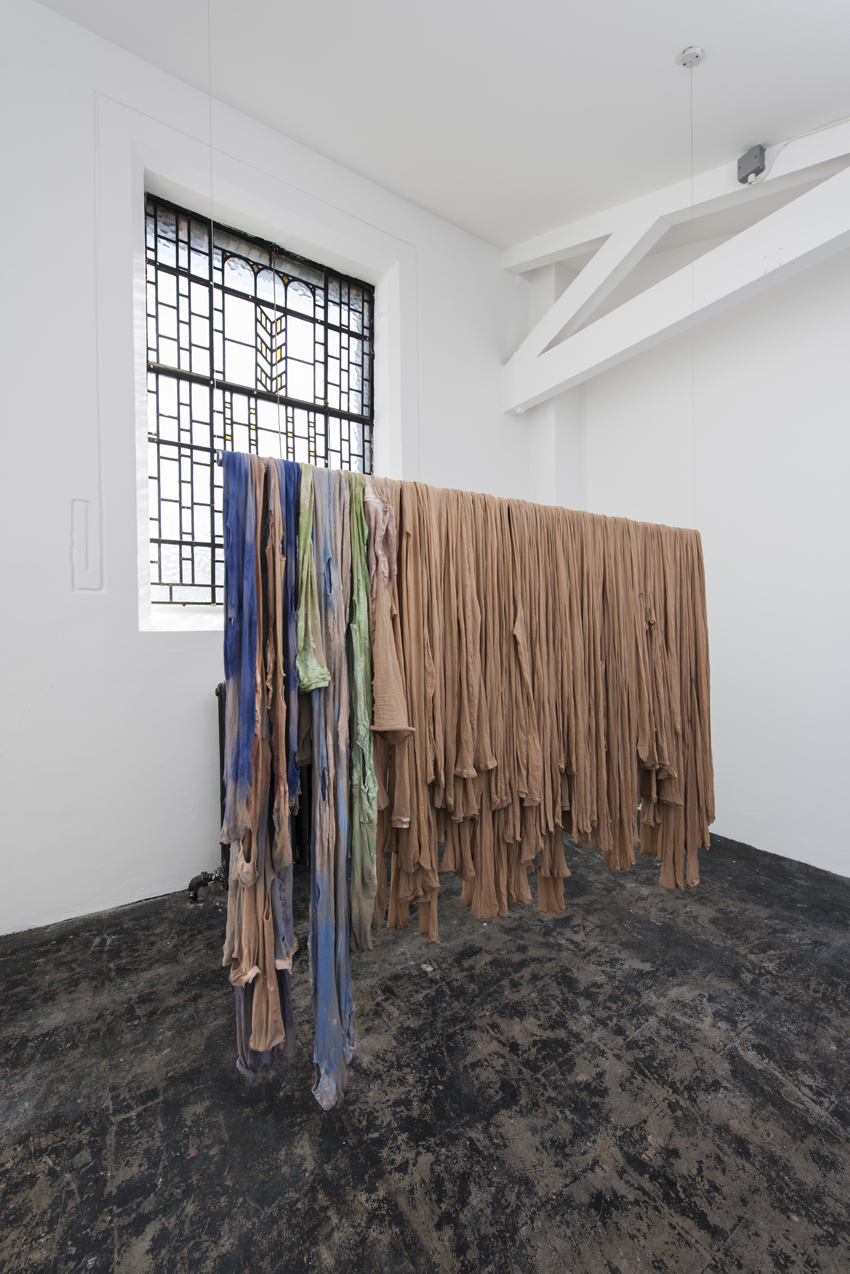 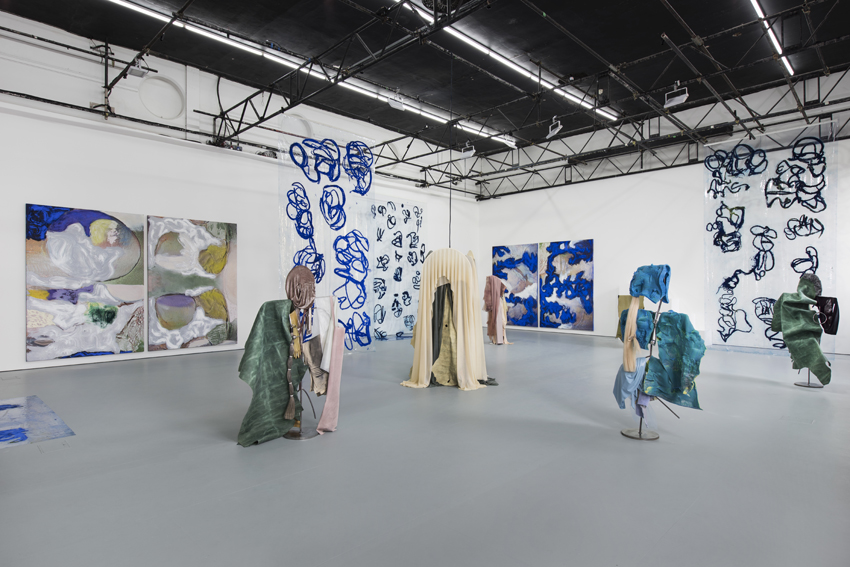 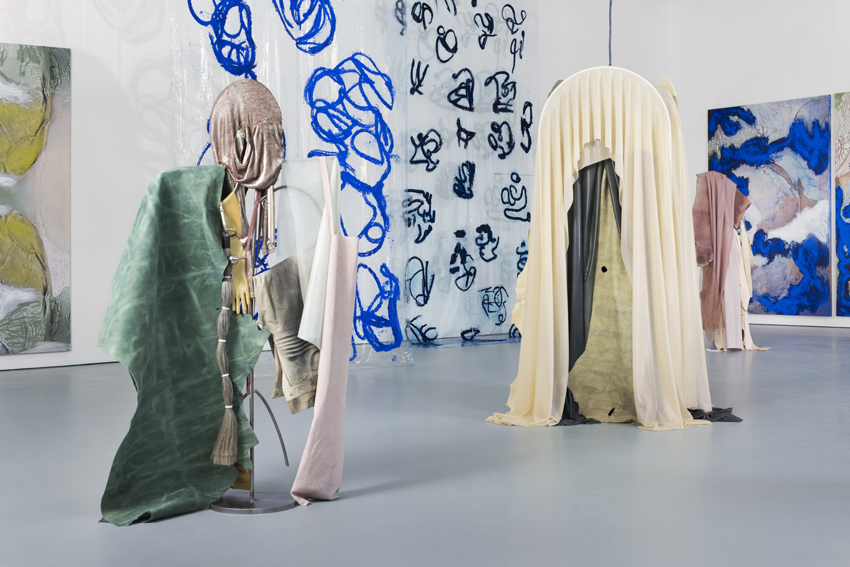 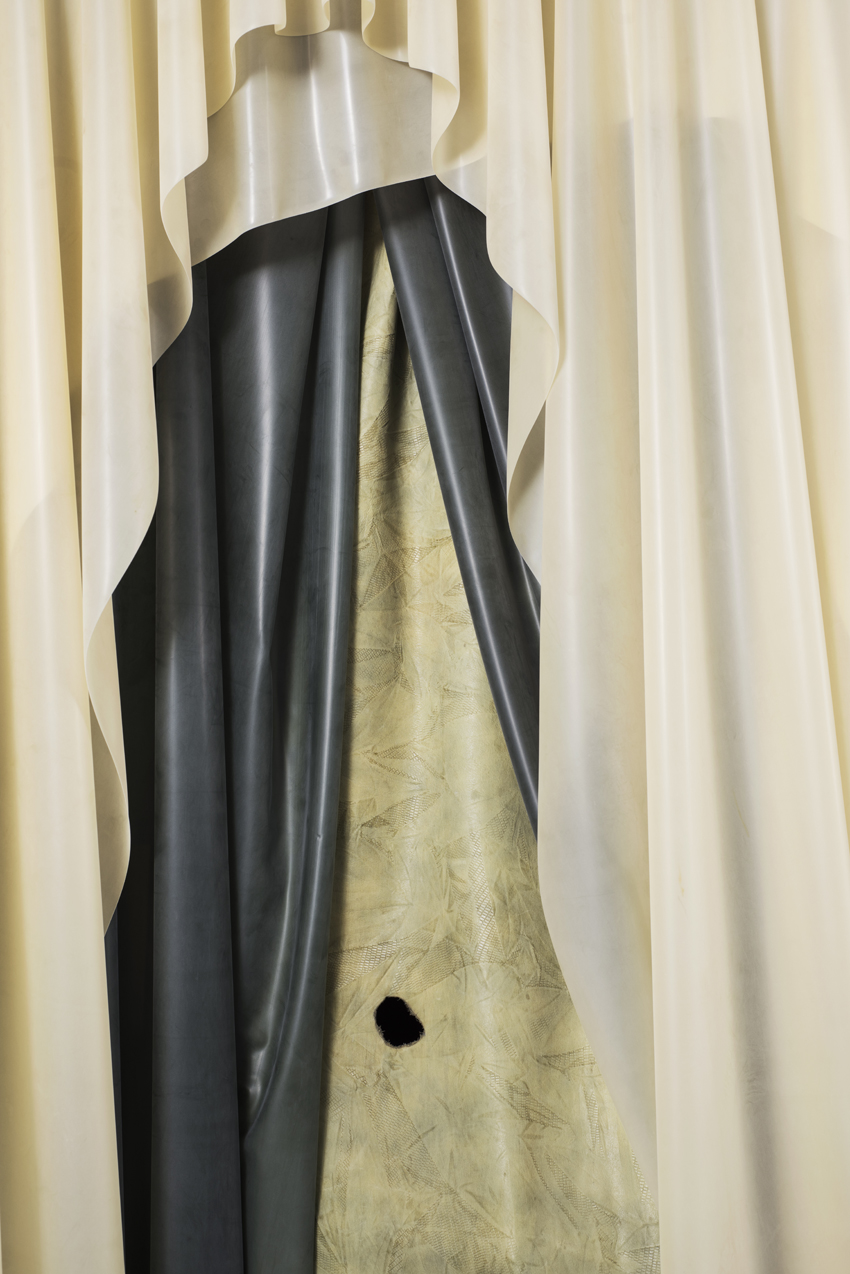 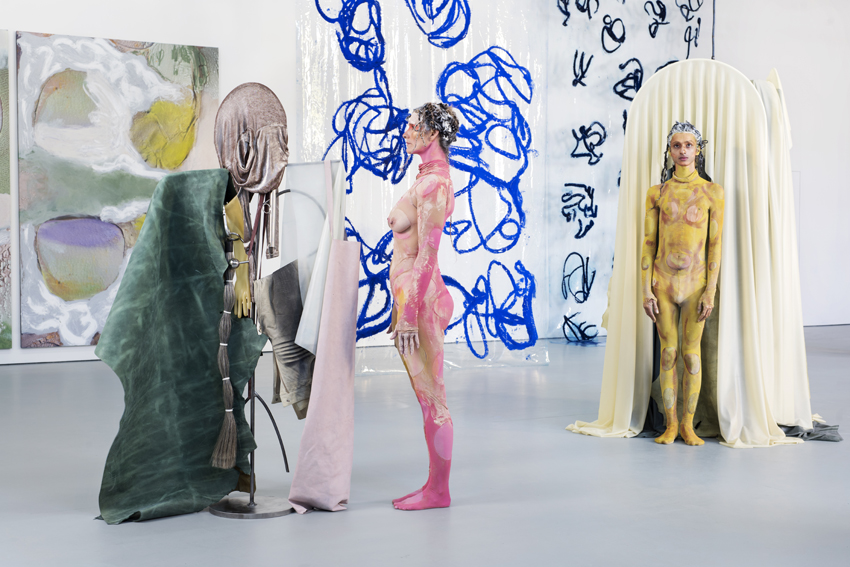 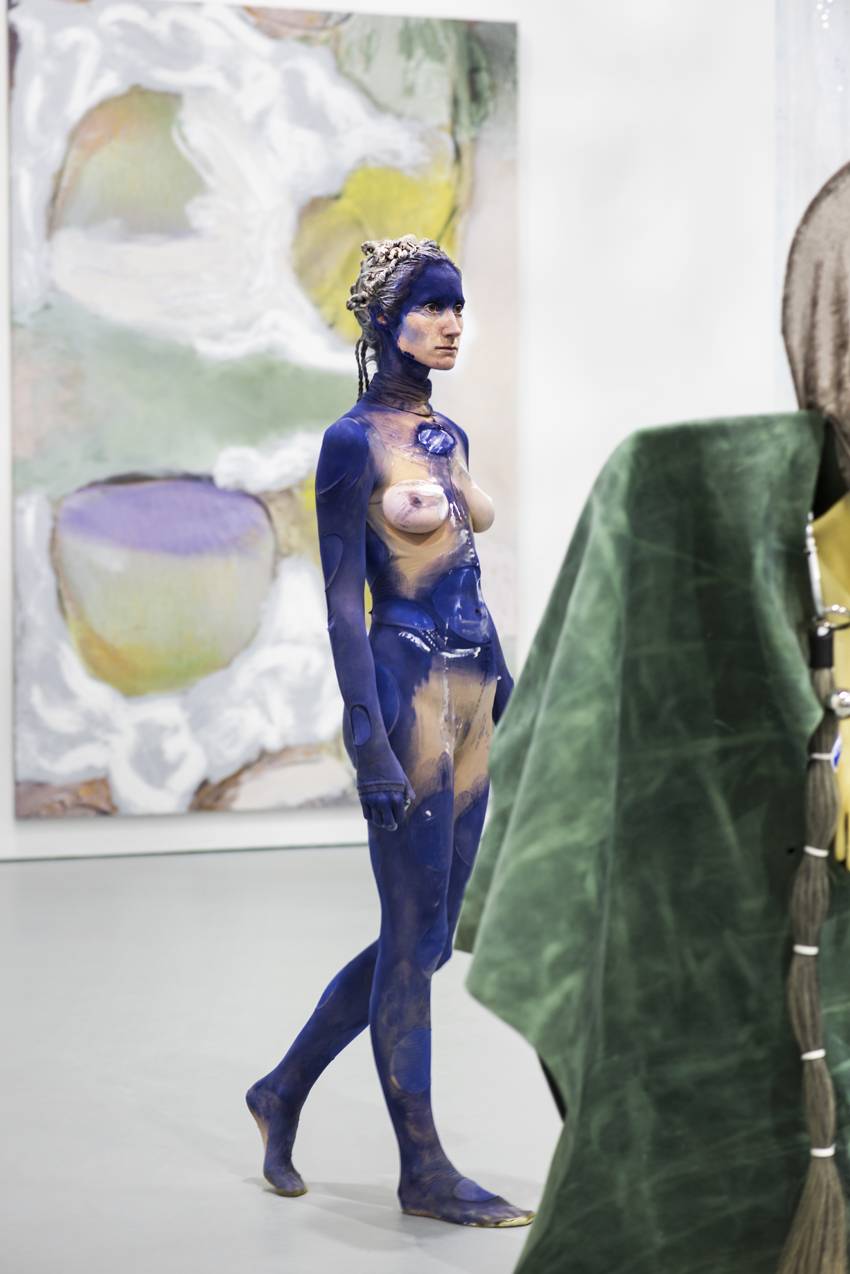 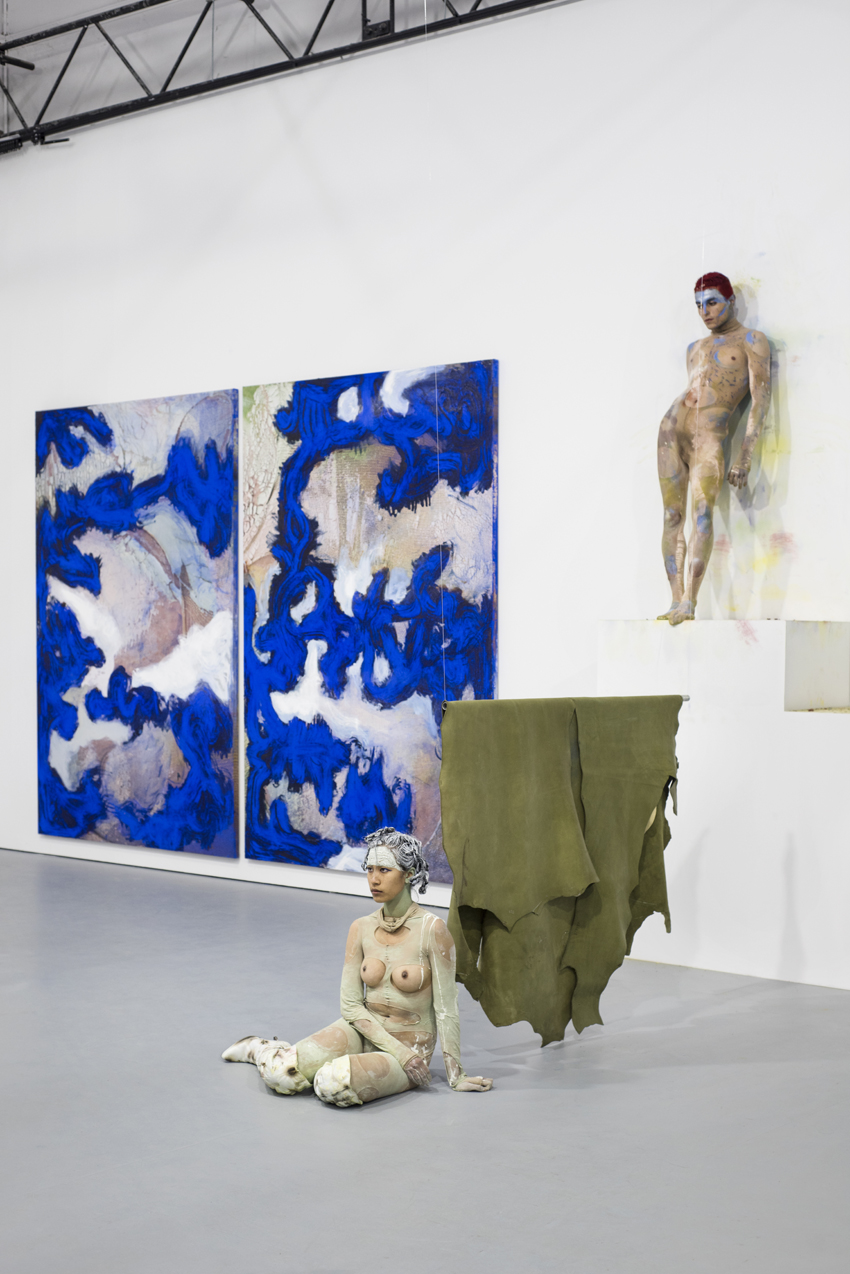 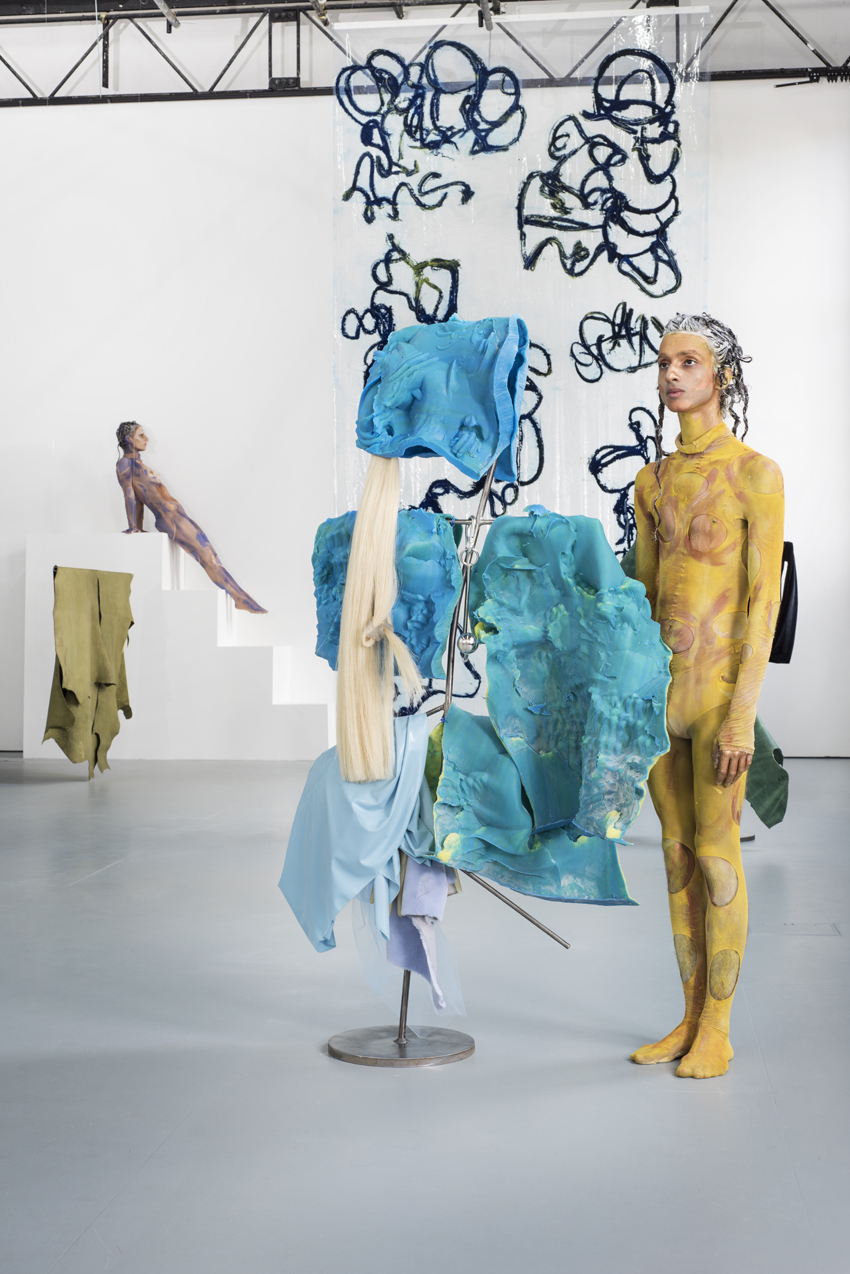 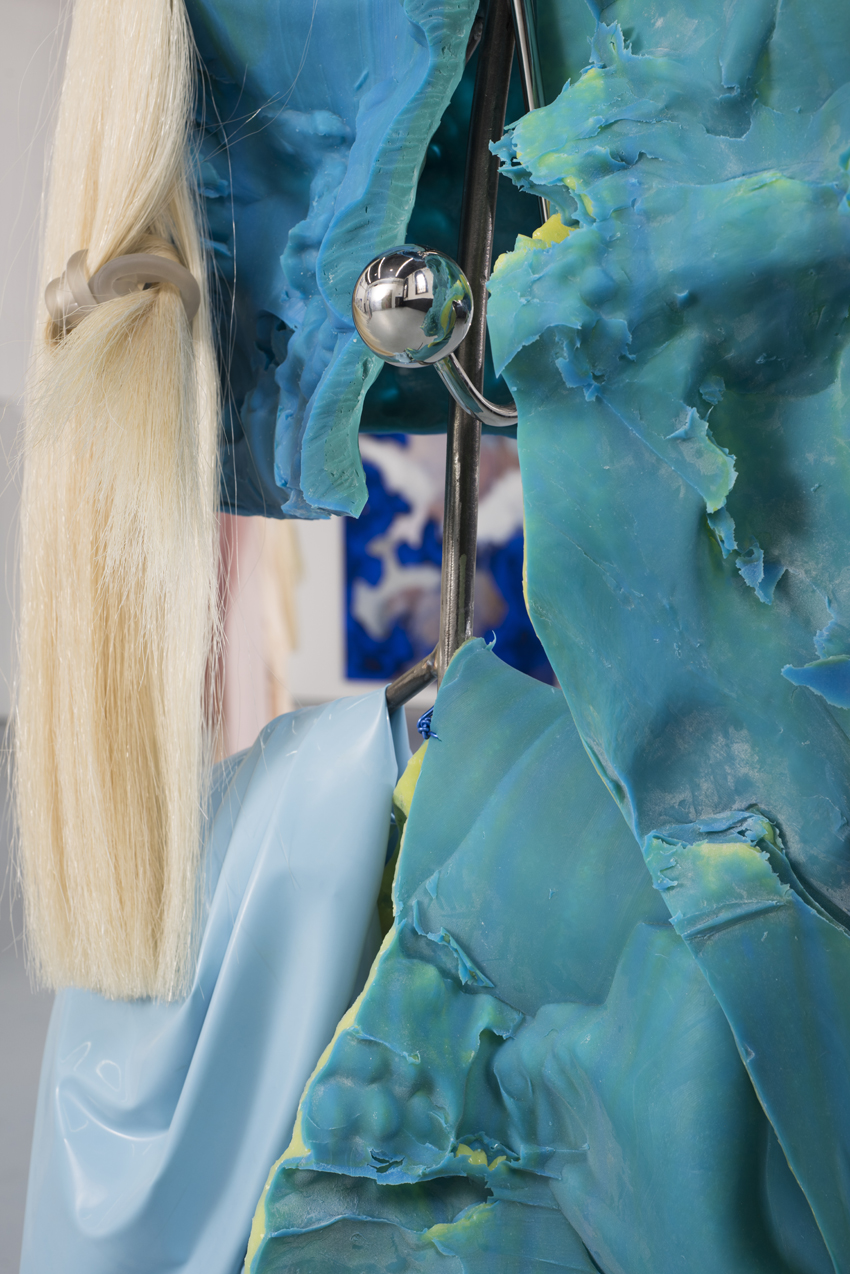 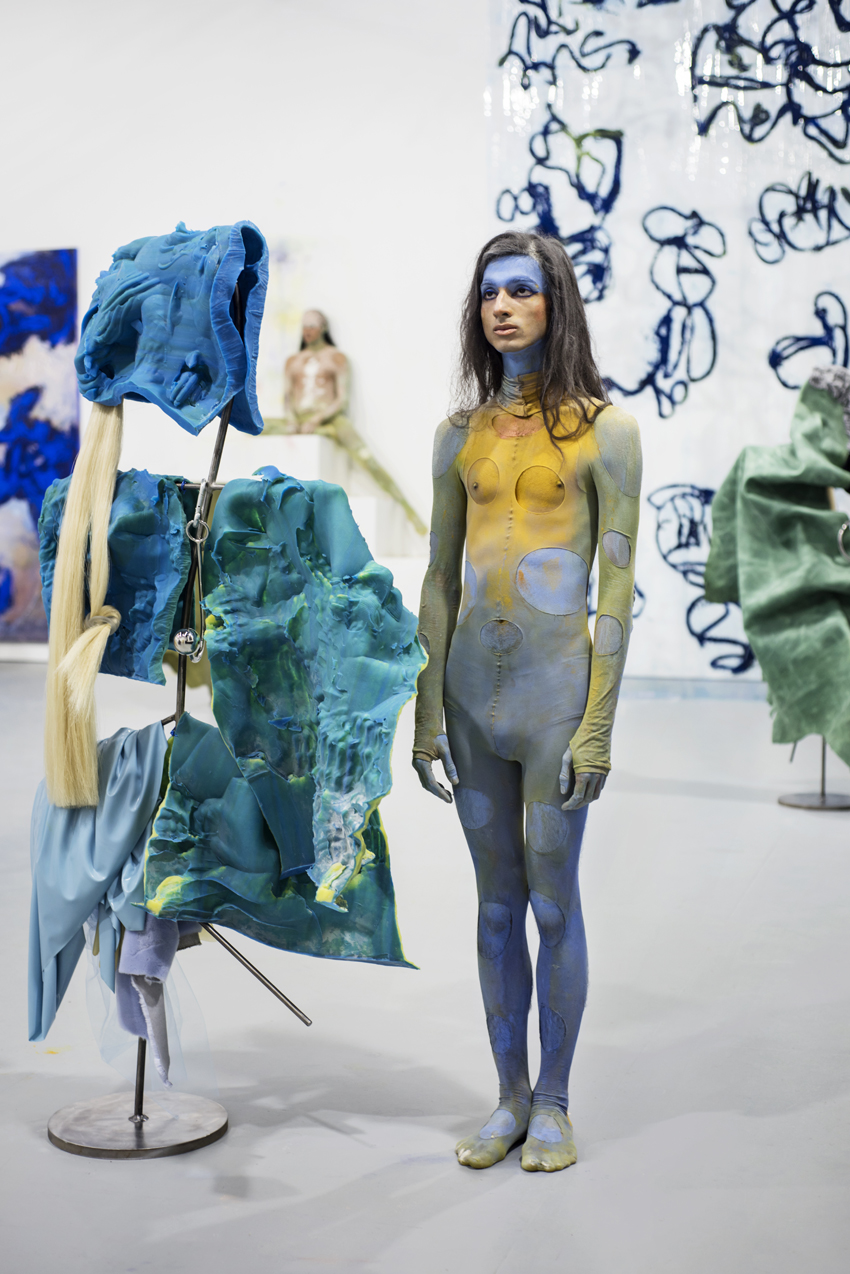 Courtesy of the artist, Zabludowicz Collection and Peres Projects