Christian Falsnaes:
First at 1646, The Hague 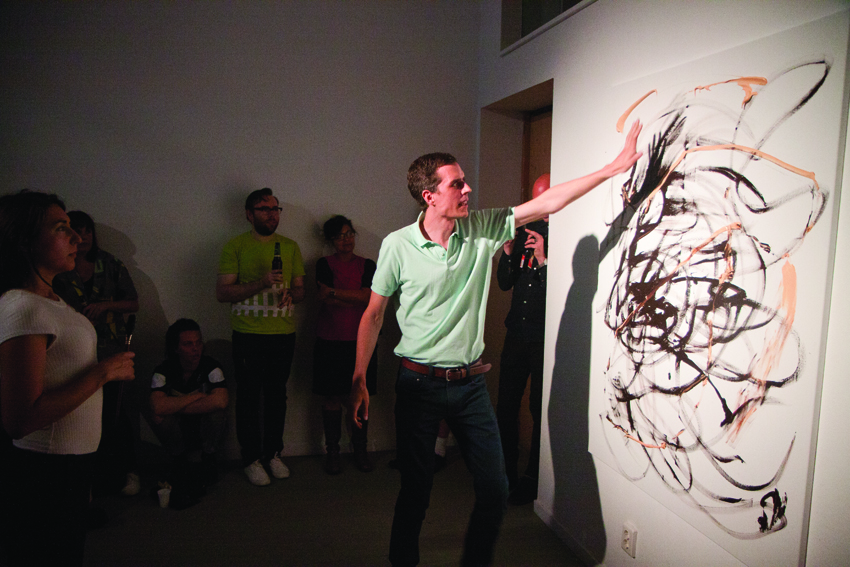 What happens when people have to give up control and simply give in to instructions and orders? The Danish artist Christian Falsnaes addresses a highly current topic as he wants to make visible the mechanisms of following authoritarian orders that organise society but that we are normally don’t recognize.

We have been following the work of Christian Falsnaes ever since we witnessed the creation of an installation and its immediate demolition as it paraded by with participating viewers following the artist in an impromptu choreography to the sound of a self-rehearsed hit. Christian Falsnaes refers to his public as the raw material for his performances. The performance we saw a few years ago was provocative, stressing in an amusing and awkward way the willingness of the public to submit to the demands of the artist at work. His work was striking and unexpected: performance, maybe some painting, potentially pop singing and dancing. And all of it engulfed potentially pop singing and dancing. And all of it engulfed in the flow of a cheering crowd with Falsnaes in its midst.

For his show at 1646 Christian Falsnaes has devised a project in which participants are approached individually in the creation of an installation piece that is renewed every day, for a month, in an intriguing take on what is the position of the maker, the performer and the viewer within the creation of an art piece. During the opening night Falsnaes expanded this focus on the delegation of authorship, and control in the creation of a new collective work under his guidance.

The works of Christian Falsnaes are often based upon the interaction between audience and artist. He is interested in the context of the work’s genesis as he deals with the rituals, dynamics and group behaviour in highly codified social fields like the art world. Falsnaes gives instructions to underscore the significance of individual will, turning the reactions of his audiences into material for their own self-reflection. The unforeseeable and uncontrollable are characteristic of his performances as he doesn’t work with professional actors or an exact script but leaves it up to the audience to execute his directions. 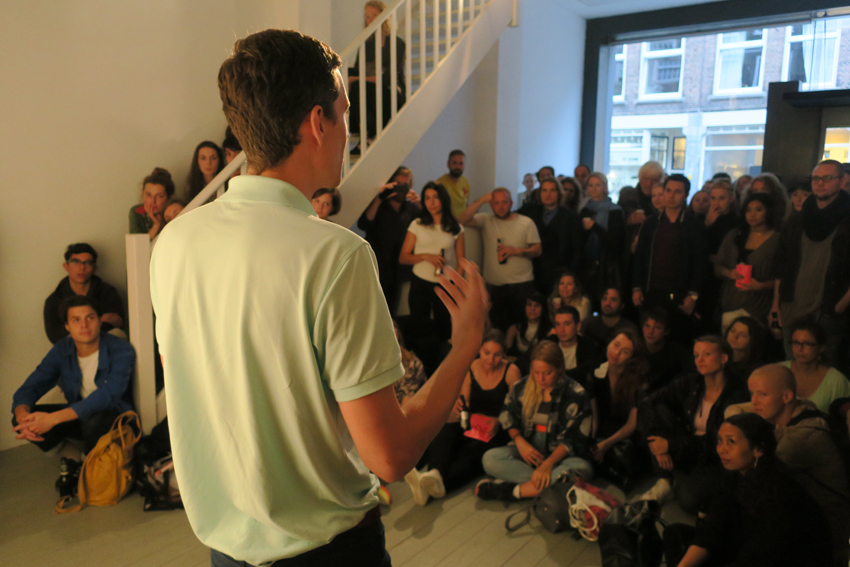 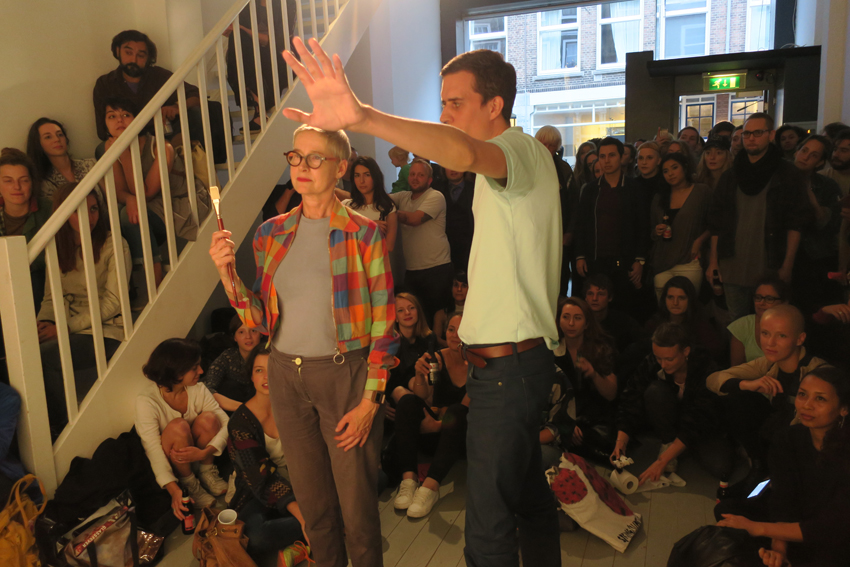 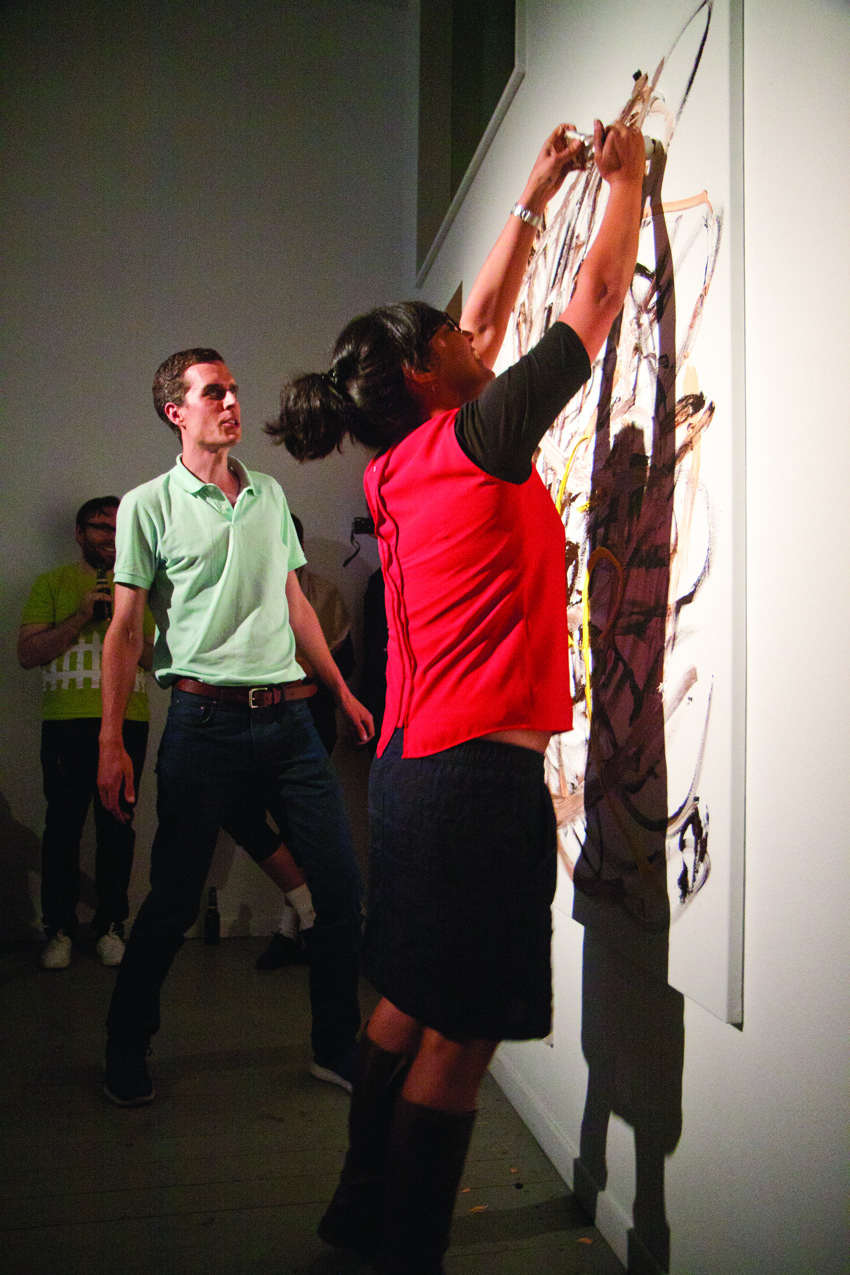 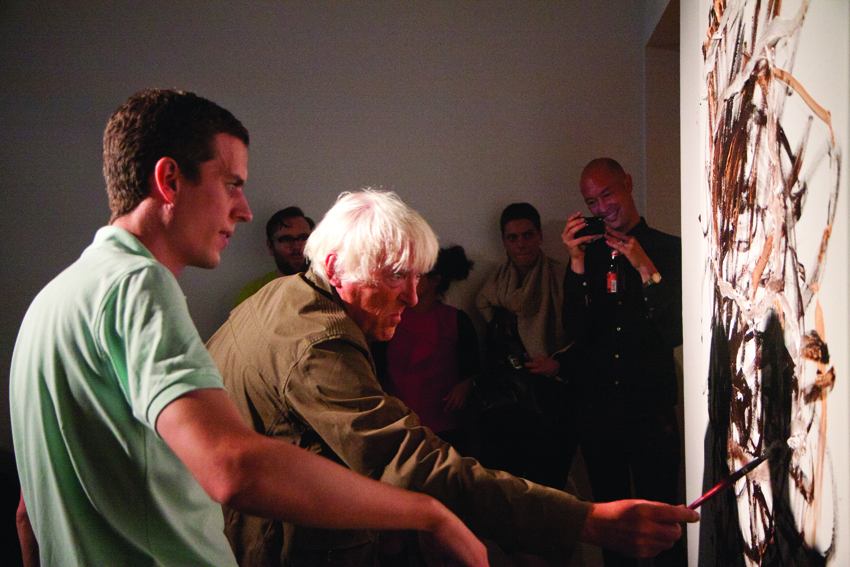 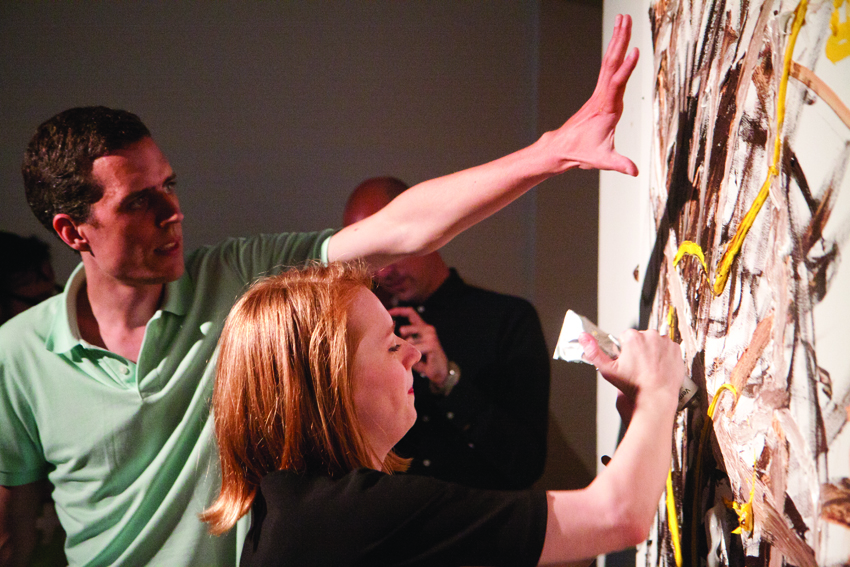 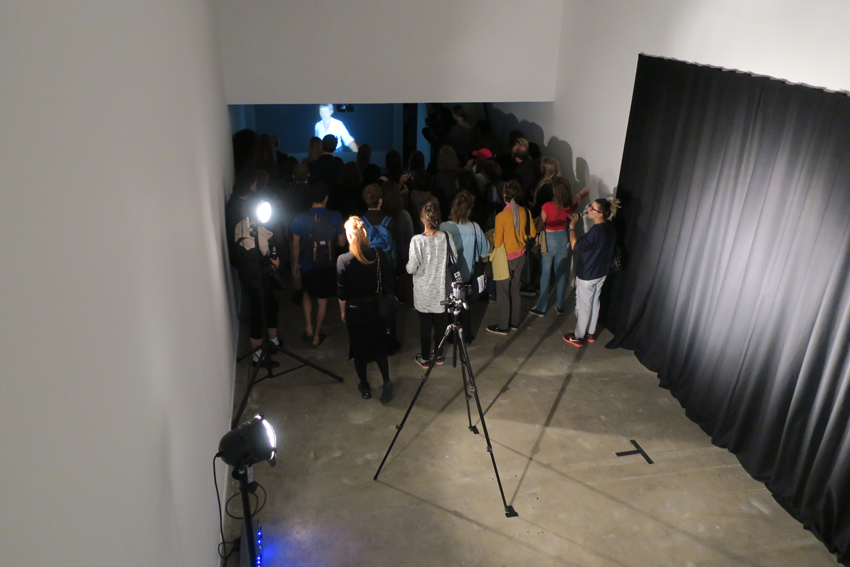 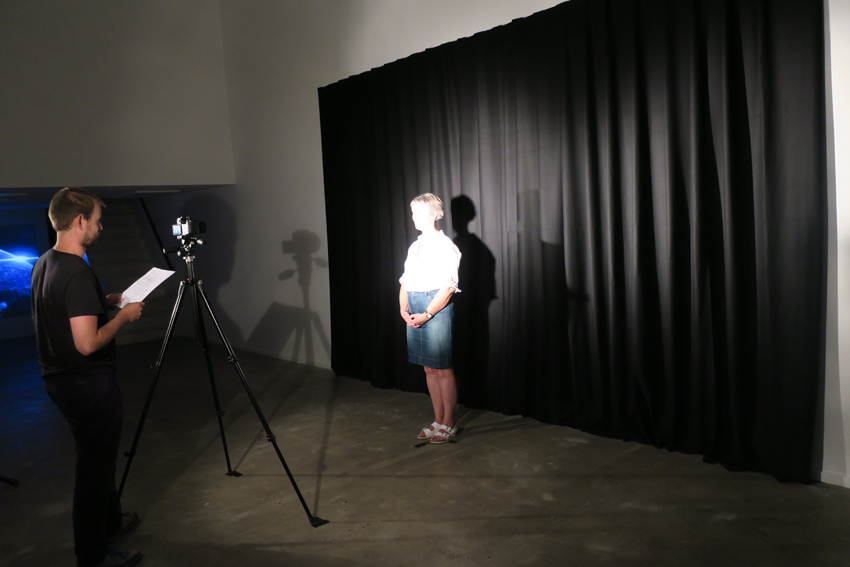 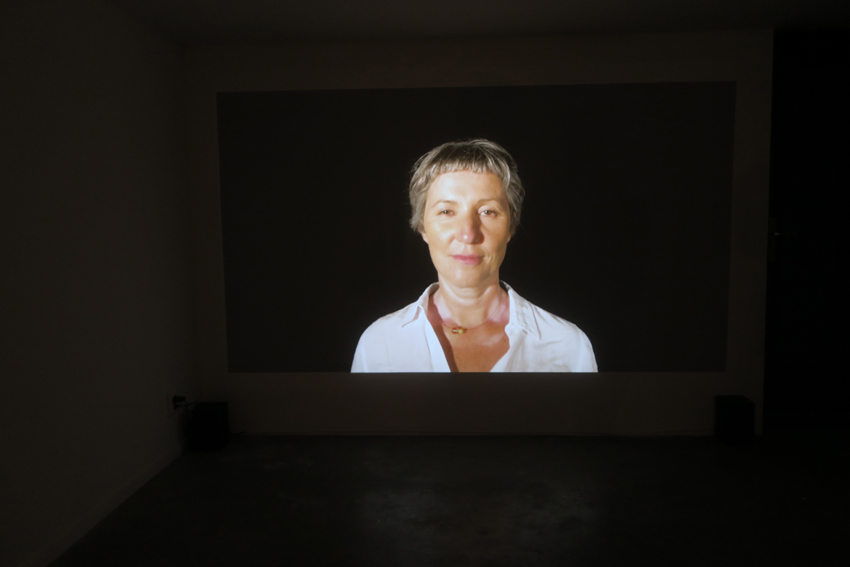 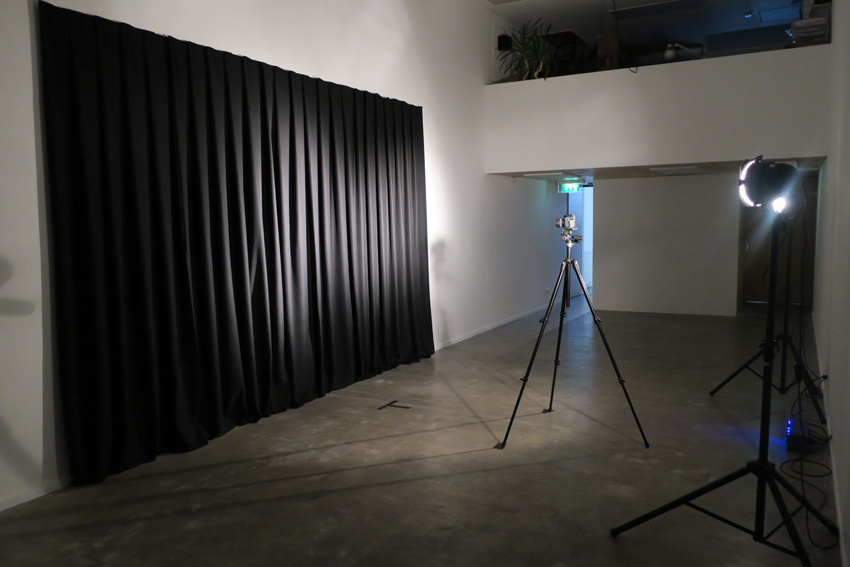 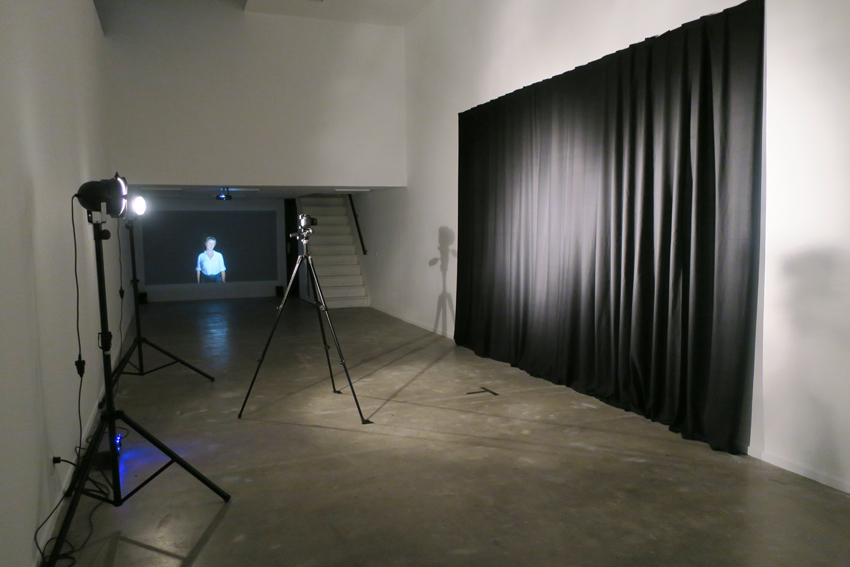 Courtesy of the artist and 1646, The Hague