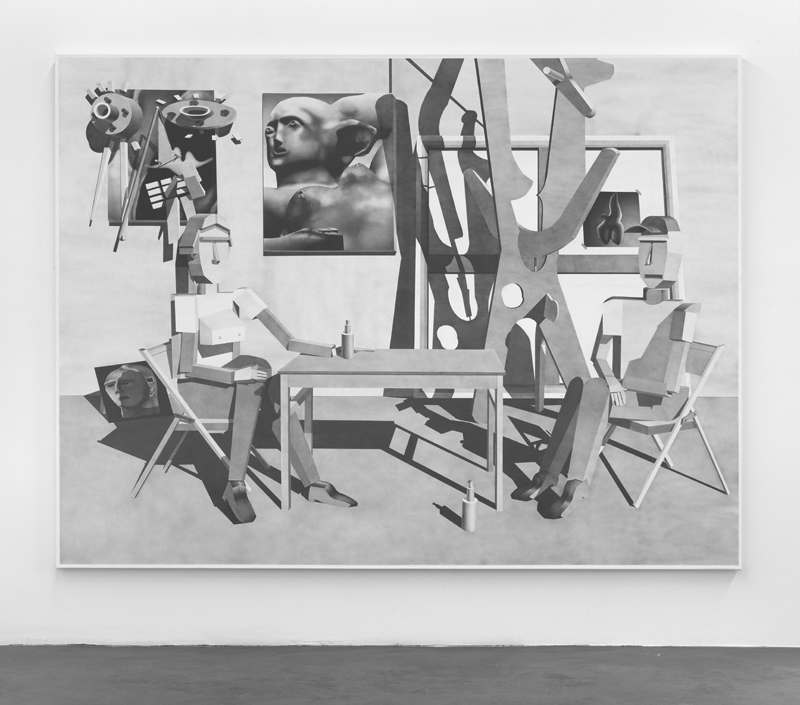 The Stedelijk Museum presents the first European museum solo exhibition of the American artist Avery Singer, and her very first presentation in the Netherlands. The show offers a comprehensive view of the artist’s work since 2012. Singer exhibits the vast installation that was enthusiastically received during her Statements presentation at Art Basel in 2015, and which has since been added to the Stedelijk’s permanent collection. Also included are several recent works realized specifically for the Stedelijk.

Avery Singer constructs complex spatial compositions with abstract figures and objects. The scale of the work, in combination with the trompe-l’oeil effect, breaks pictorial space apart while at the same time inviting the viewer to enter it. Her style invokes a fusion of early 20th century aesthetics with the abstractions familiar to us from the digital world. Film is another major influence; many of her works incorporate cinematic visual styling, where depictions of pictorial space follow the logic of the lens of the camera. The sense of banality mixed with sarcasm that we detect in her work is aimed at examining the tensions arising from reductivist tropes of how artists are thought to exist and produce meaning in contemporaneity.

Singer’s oeuvre examines themes relating to how artworks are made, how artists are ‘made’ and the interaction between artists and their recognized activities, curators, galleries, off-spaces, and institutions. Additionally, her work addresses the rapidly changing, and often strange and dizzying nature of human experience arising from our over-saturation of images and information via our tablets, smart phones, computers, and digitized social networks. In creating an image of our society through the lens of digital culture, Singer often employs the grisaille technique used in the Middle Ages and Renaissance to portray sculptures in paintings.

Singer produces her sketches using different open-source computer graphic programs, namely Google SketchUp and Blender. She then projects the images produced in these programs onto canvas and traces them lightly with pencil, before beginning a complex process of masking and applying sprayed paint. The result is a painting that often seems three dimensional. As a work progresses, the forms become translated into geometric, simplified shapes in a reduced palette, reminiscent of old black and white Hollywood movies.

In 2014, Stedelijk director Beatrix Ruf mounted Avery Singer’s inaugural presentation in Europe at Kunsthalle Zürich, in an exhibition that toured to the Fondazione Sandretto Re Rebaudengo in Turin, Italy: “Avery’s work disrupts what we expect to see—as a medium, it’s hard to classify. Her work questions how the digital information that surrounds us comes into being.” Avery Singer has been called one of the most influential artists of her generation and her star is on the rise – in 2016 she will present a solo exhibition at the Secession in Vienna, and will take part in a group show at the Museum Ludwig in Cologne. Work of Avery Singer is part of museum collections of the Whitney Museum for American Art in New York, the Hammer Museum in Los Angeles, and the Stedelijk Museum Amsterdam. 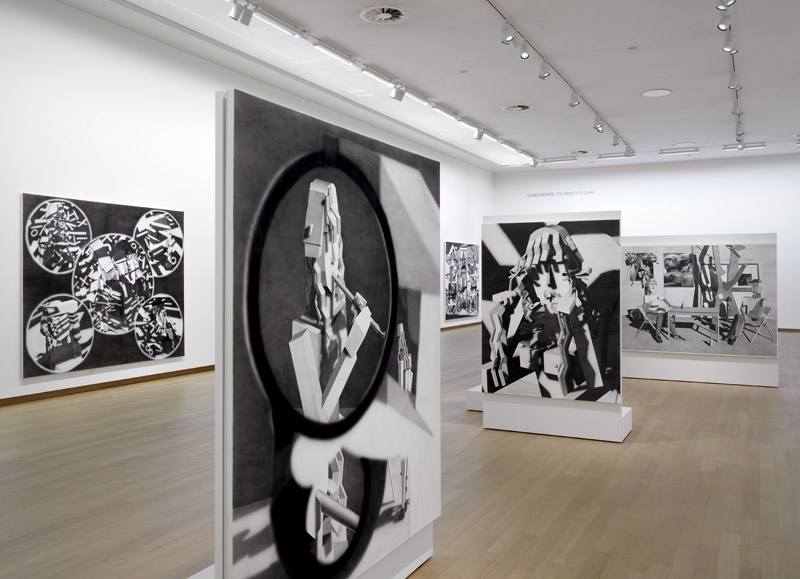 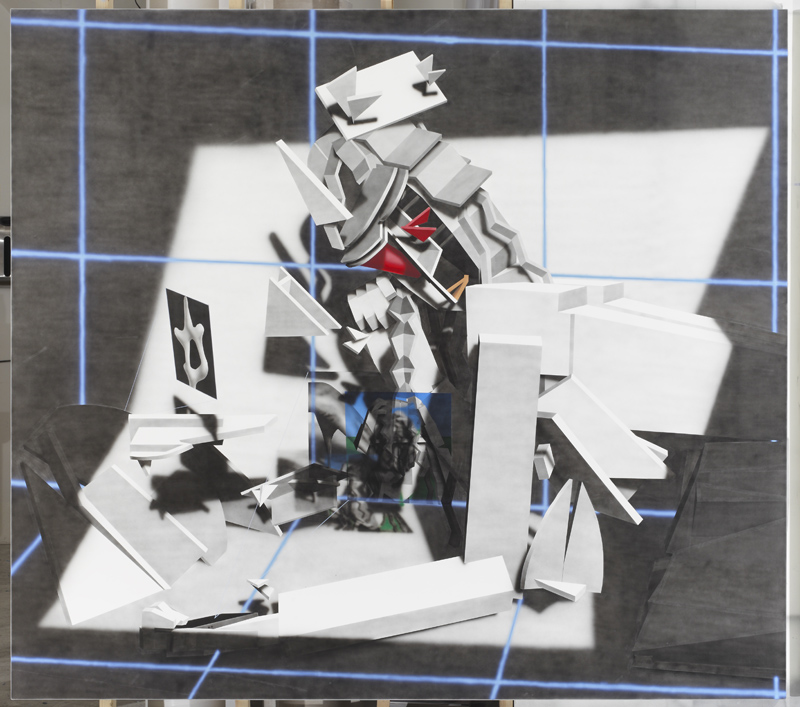 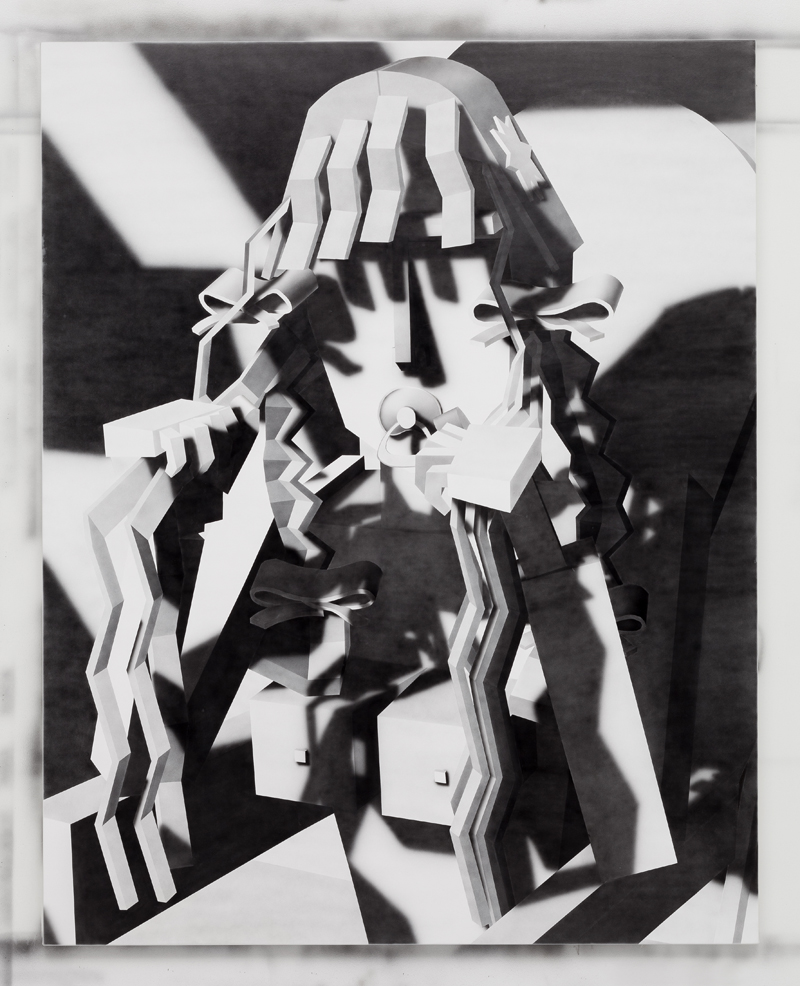 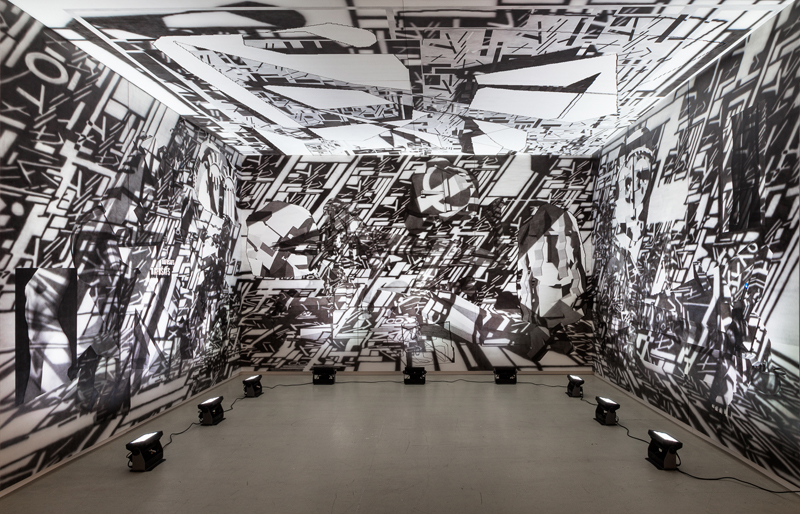 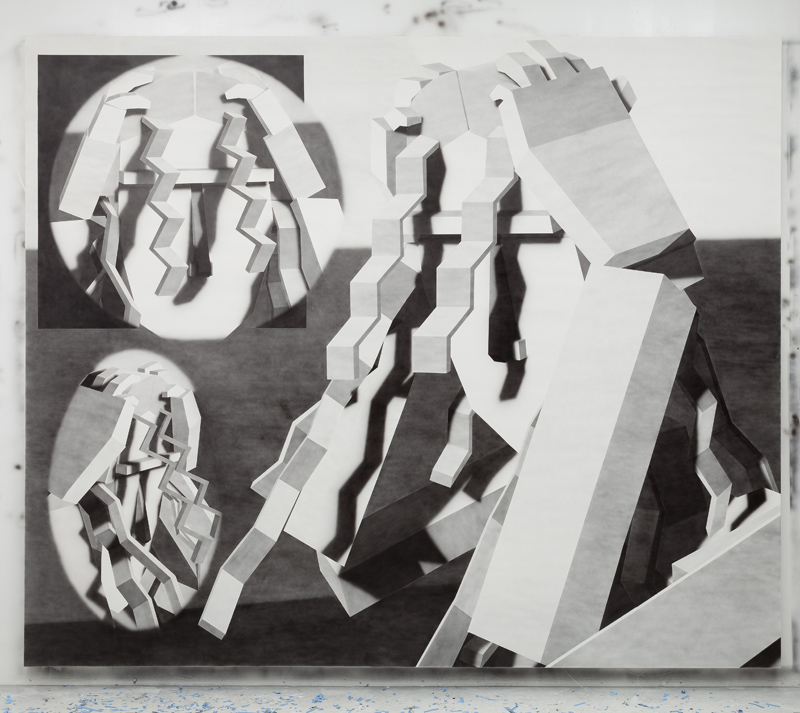