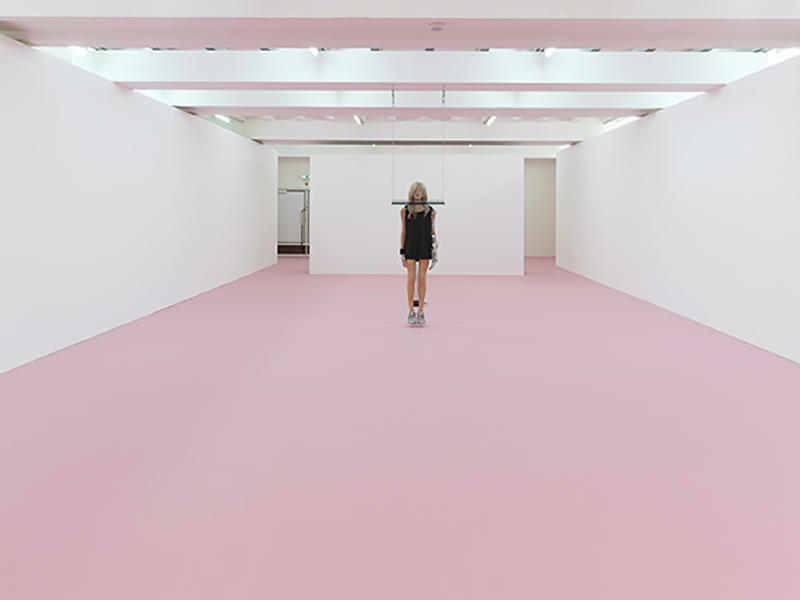 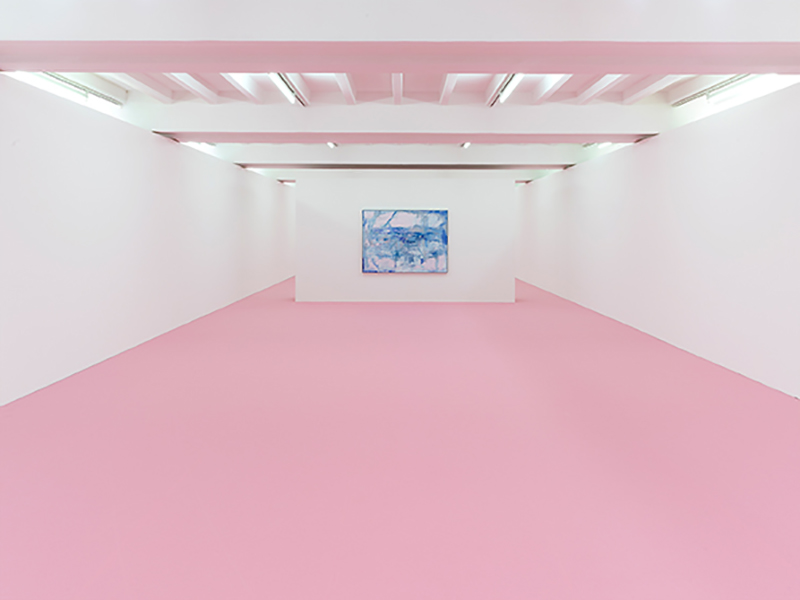 Andro Wekua was born in Georgia in 1977. Over a period of more than ten years he has created an outstanding body of work that can be counted among the most impressive, but simultaneously also the most mysterious, contributions to recent contemporary art. Based on his own biography, which was shaped by events surrounding the civil war in his native country, Wekua’s work rotates around the question of how a personal or collective memory is formed, what the genuine substance of an individual or global memory is and what belongs to fiction, imagination and interpretation within this context.
At the same time, the visual creations realised by the artist, who now lives in Germany and Switzerland, typically display a disturbing and uncanny quality and point to subconscious processes. Regardless of the given medium, Wekua’s works appeal directly to the emotional world of their viewers, although they often resist unambiguous interpretation – an aspect which actually helps fuel their unsettling effect.

The exhibition at the Kölnischer Kunstverein is not only the artist’s first major show in the Rhineland area but also the first significantly comprehensive presentation in Germany in the last five years. The exhibited works demonstrate the cogency of his body of work in a representative manner.
Thus, in the main exhibition hall, the artist presents a complex and expansive installation that transports viewers into a dream-like world. Its central focus is formed by an untitled life-sized figure (2014), which hangs from the ceiling in a prominent location and seems to be half androgynous human and half robot. This being is balanced on its chin atop a swing-like apparatus and is thus depicted in a physically impossible position, which further intensifies its already very striking strangeness and unworldliness.

Where this sculptural work by Andro Wekua evokes aspects of the surreal and fantastic, the untitled painting of a seascape (2016), which is placed at a significant distance opposite the figure in the exhibition hall, points to a different tradition. In this work we can recognise allusions to 19th-century British and French landscape paintings as well as their expressively conceived early 20th-century pendants.
At the same time, Wekua has condensed his work into a composition in colour that renders the sea’s various temperaments tangible on a psychological level. Within the exhibition space the painting and the sculpture join into a single unit, whose frame is formed by the architecture which was designed specifically for them and features various segmentations and an intense tonality. The effect linked to this theatrically staged presentation could scarcely be more penetrating: as a result it directly influences those who experience it and permanently etches itself in their consciousness.

The conglomerate of this installation is supplemented by the presentation of Andro Wekua’s filmic works, which were created between 2003 and 2012 and are presented in the cinema of the Kölnischer Kunstverein. These works are partly based on found material and partly on sequences produced by the artist himself, and they oscillate between the genres of historical documentary, horror and science fiction. The films present images between memory, dream and vision and convey an atmosphere that is no less adept at getting under viewers’ skin. 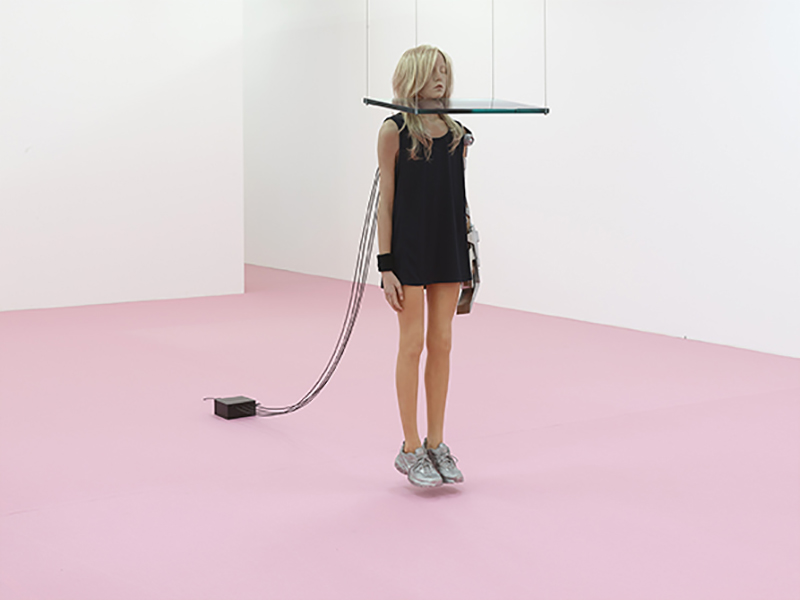 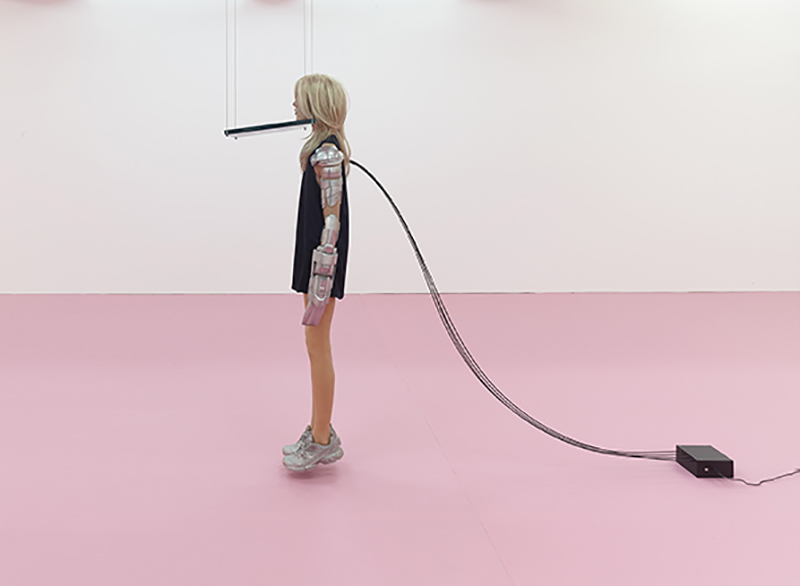 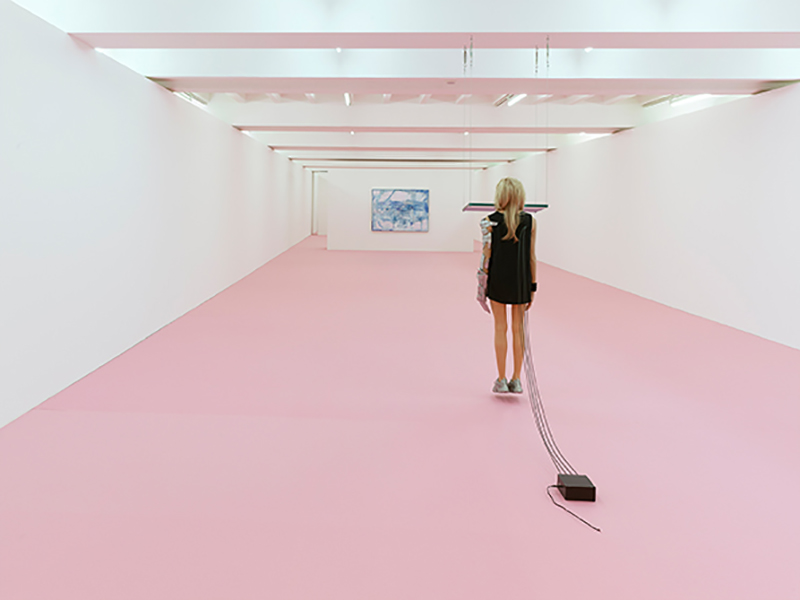 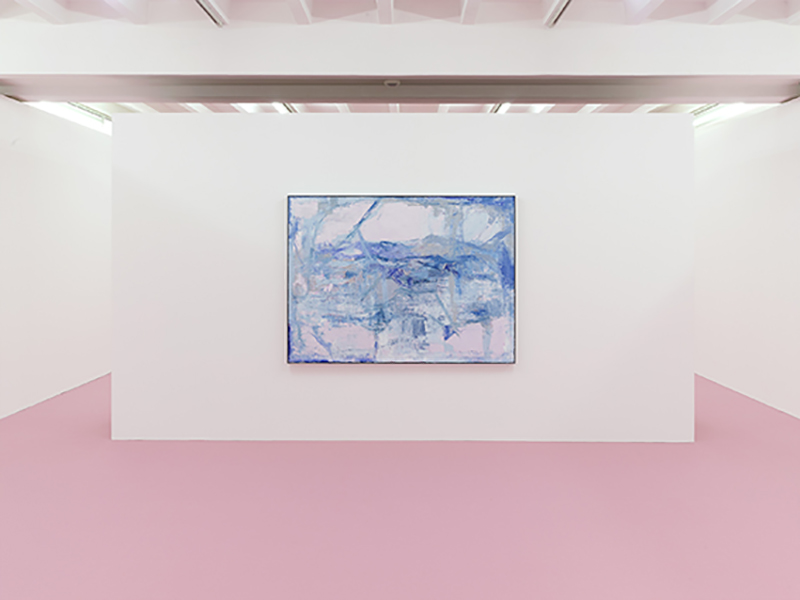 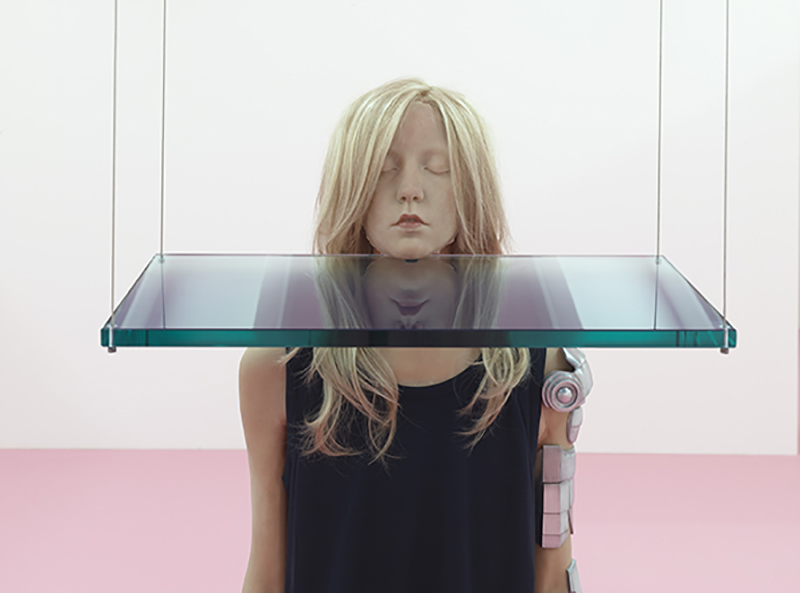